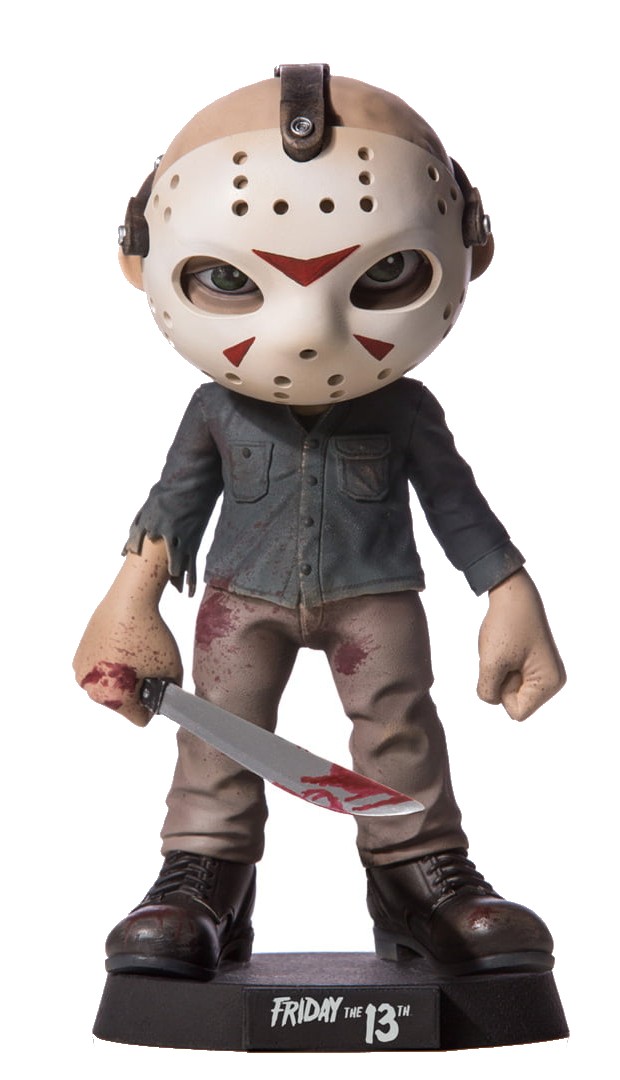 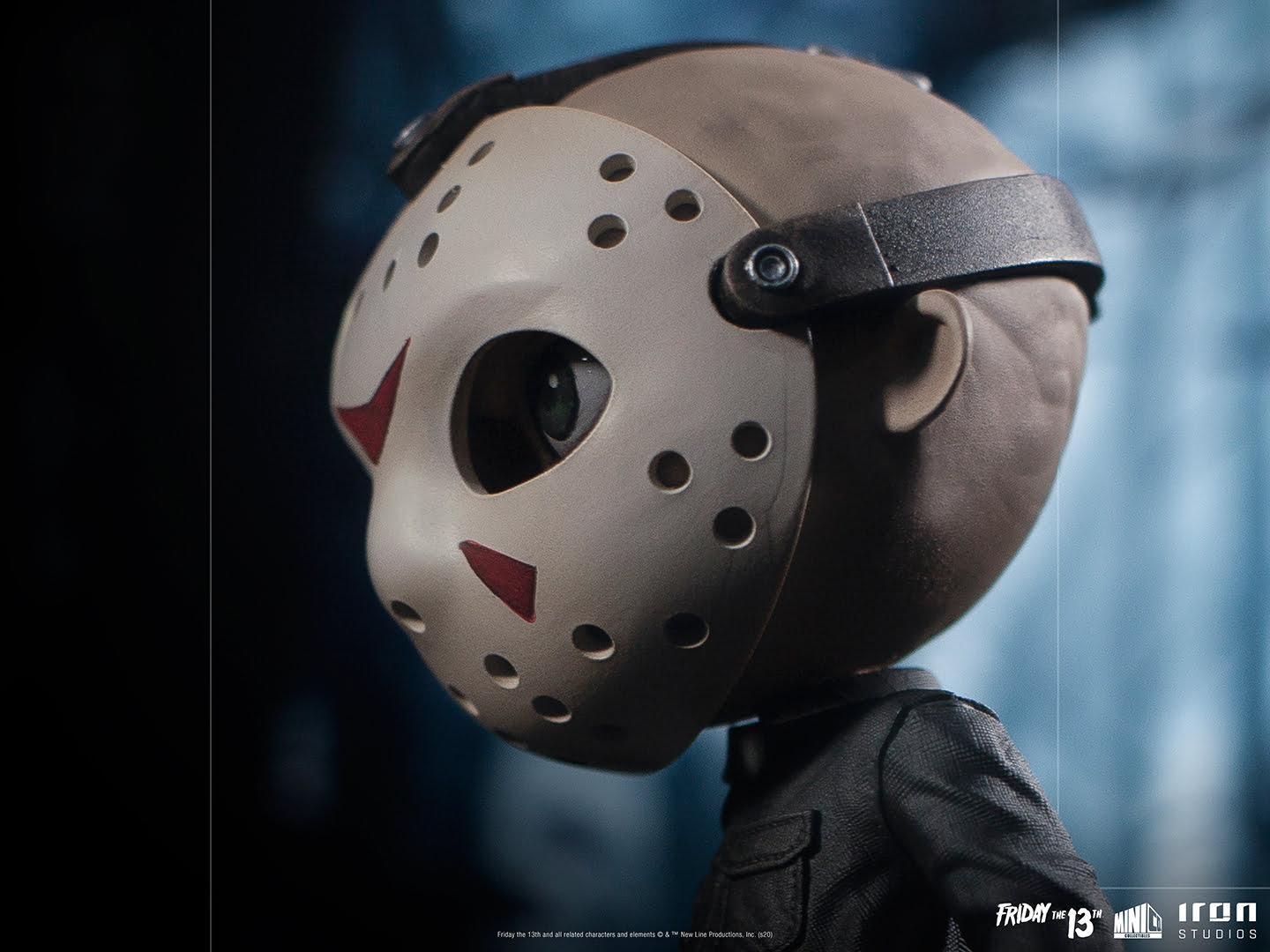 The beloved Friday the 13th villain gets his MiniCo version from Iron Studios!

Haunting the camp at Crystal Lake, there are twelve films in the cinema, in books and comic books, in games and collectibles, Jason Voorhees is the main antagonist of the ”Friday the 13th” franchise and one of the most adored monsters of the horror genre in modern pop culture. With his unmistakable hockey mask, which has become his trademark, and holding his inseparable machete, Jason gets his stylized version on Iron Studios’ MiniCo line to the delight of fans at ”Jason – Friday the 13th – MiniCo – Iron Studios”!

He was elected on the list of ”100 Greatest Villains Ever” by the renowned American magazine Wizard and among ”100 Greatest Villains Ever in Cinema”, on a list made by the Games Radar website. Jason was created by Victor Miller, with contributions from Ron Kurz, Sean S. Cunningham and the legendary Tom Savini, and played by ten actors in his history in theaters. To the sound of the famous musical phrase with delay, which everyone knows as “chi, chi, chi; ha, ha, ha ” wich is like the theme of the film, it is an unmissable figure for fans of the series, of horror films and of course, of the MiniCo line!