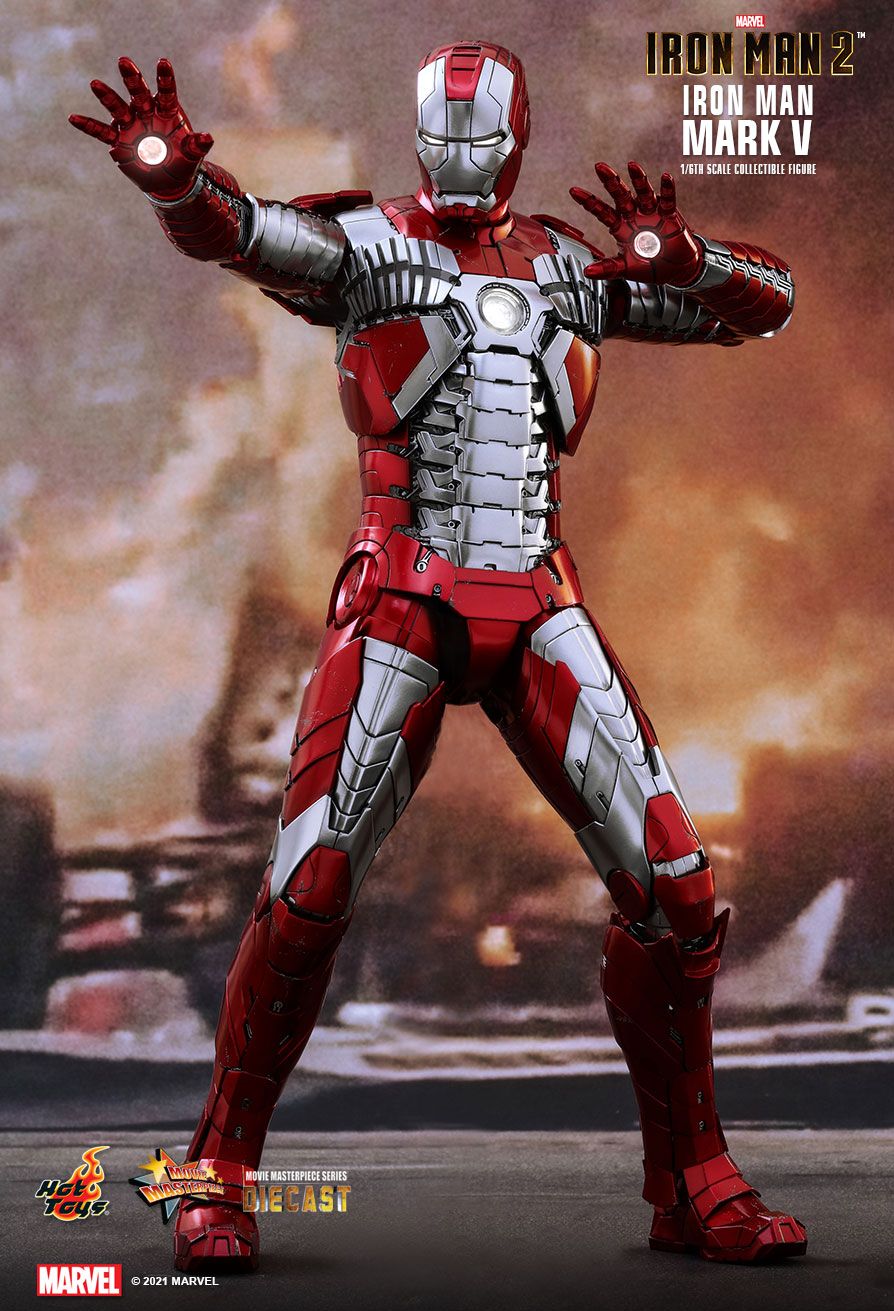 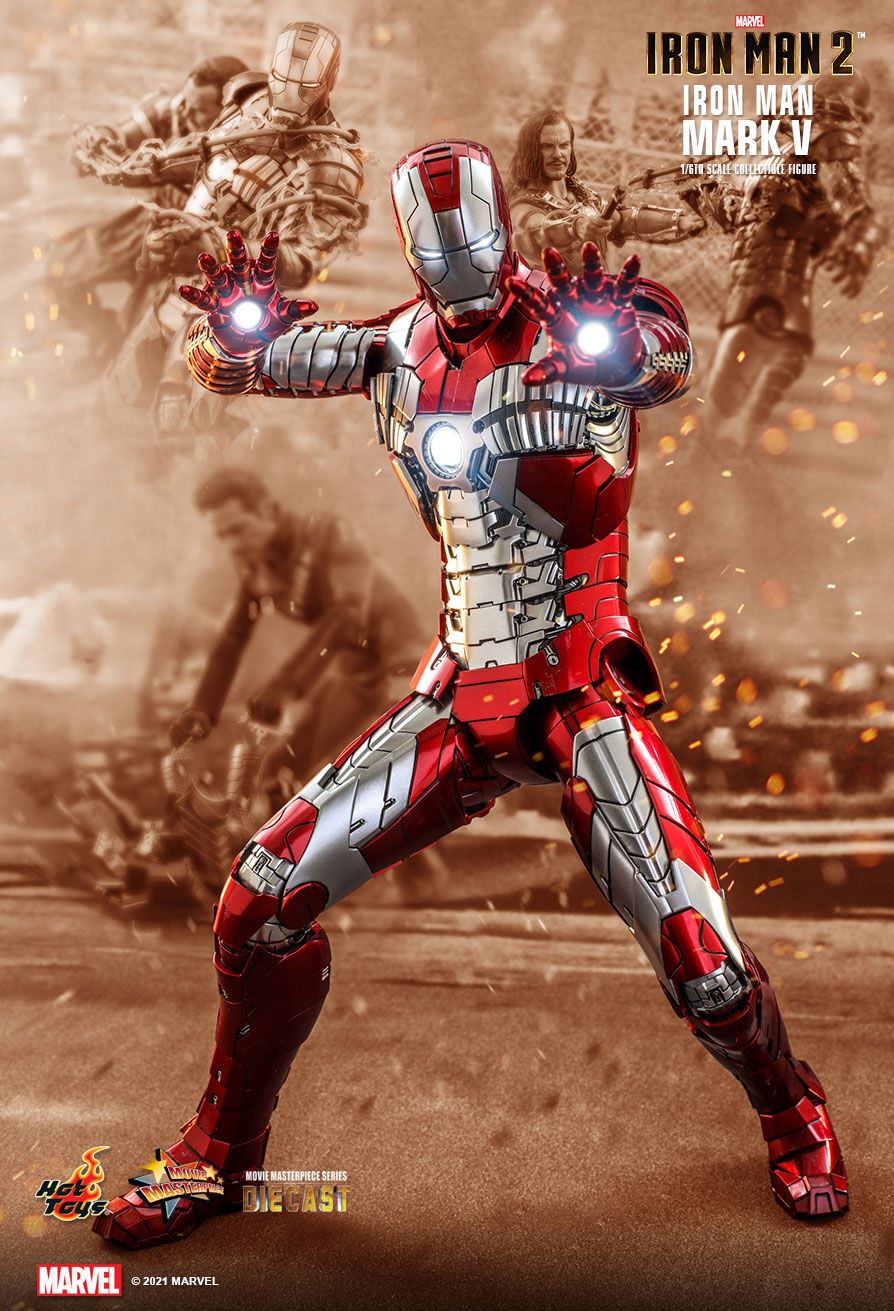 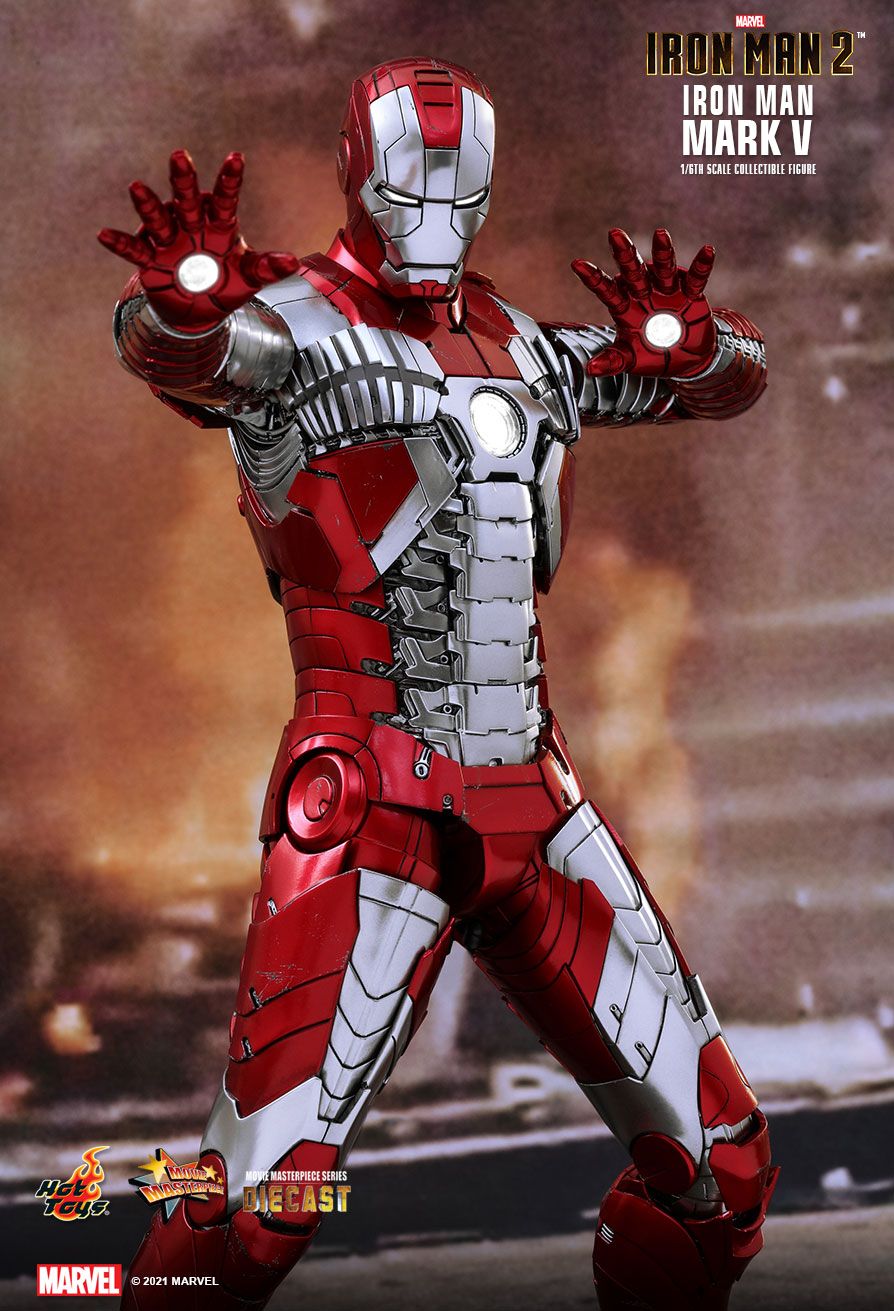 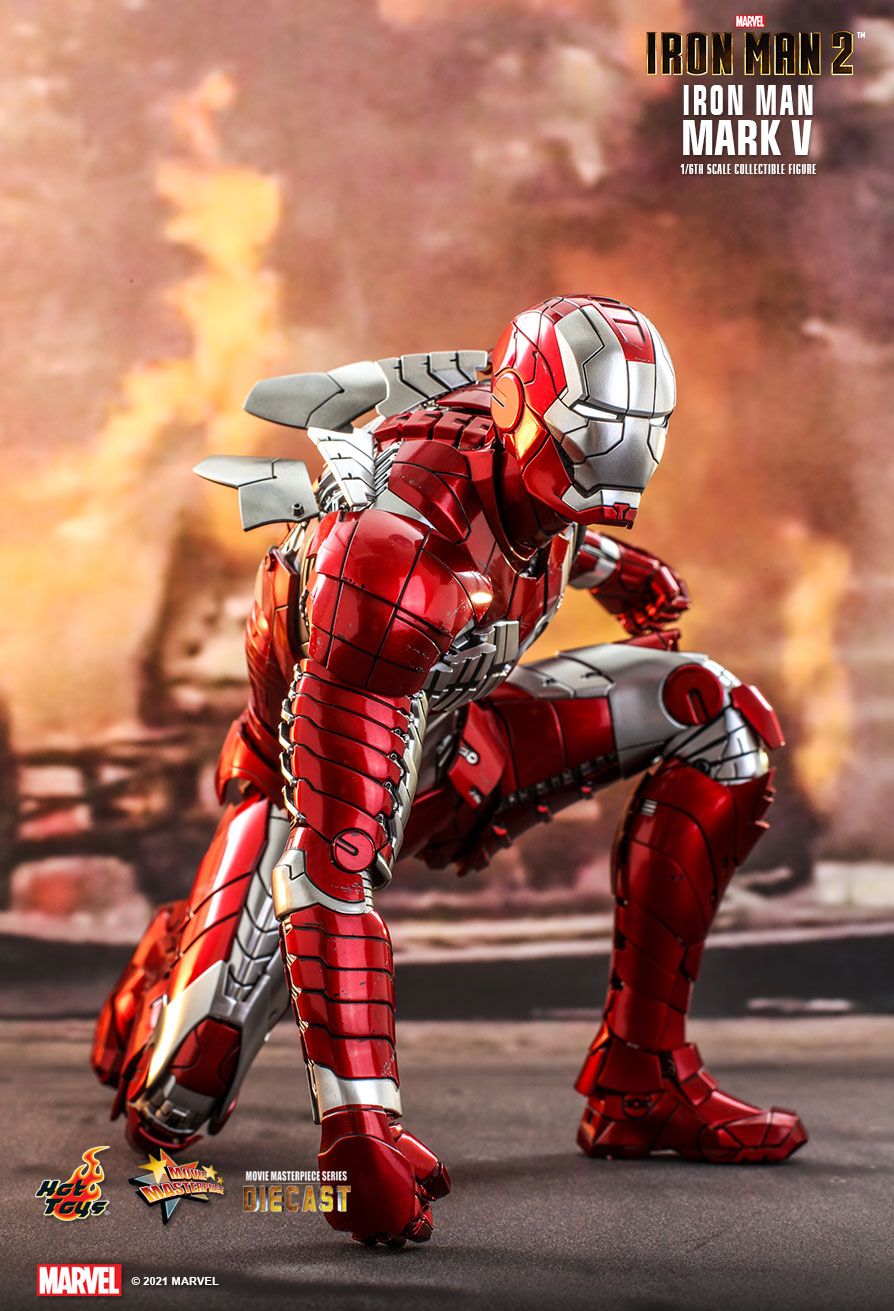 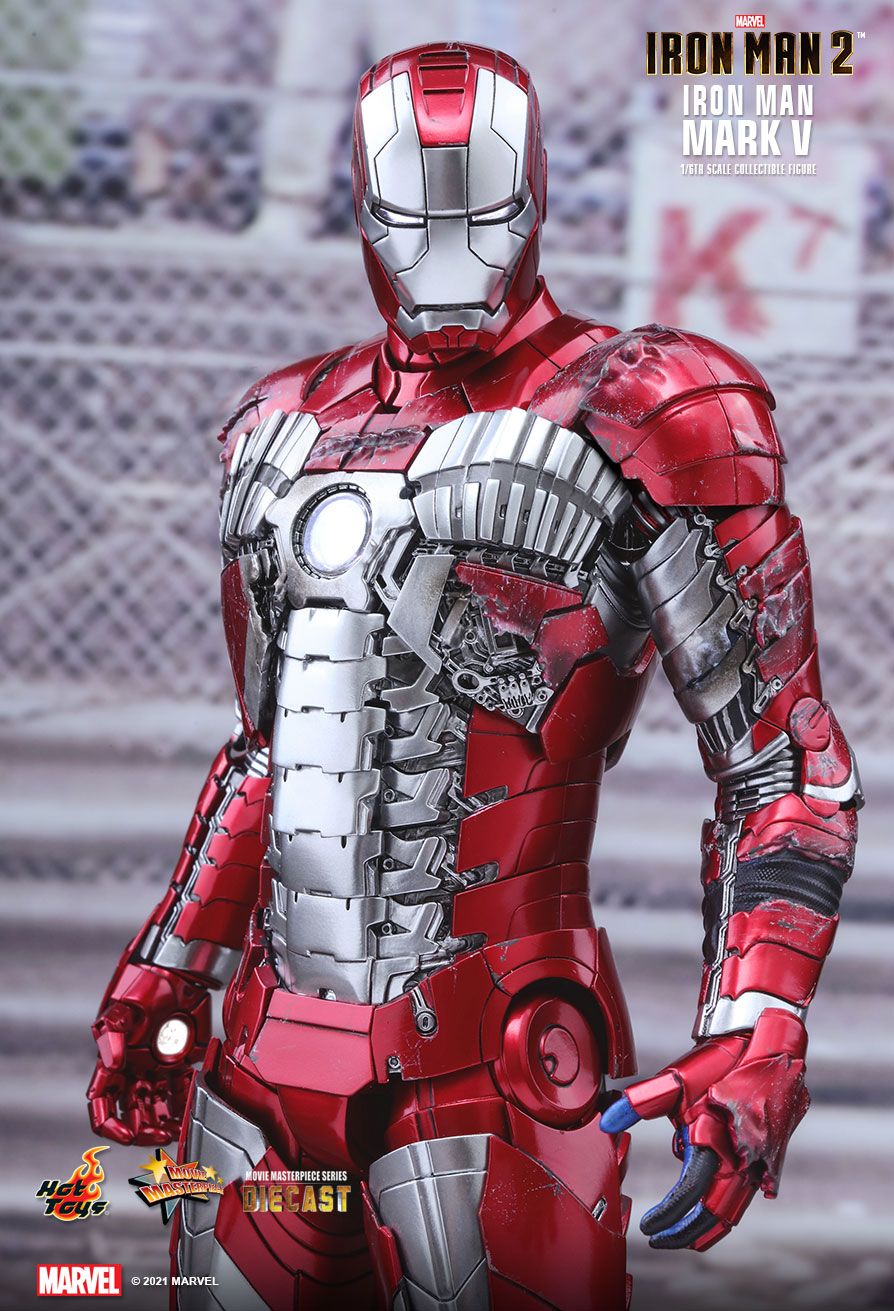 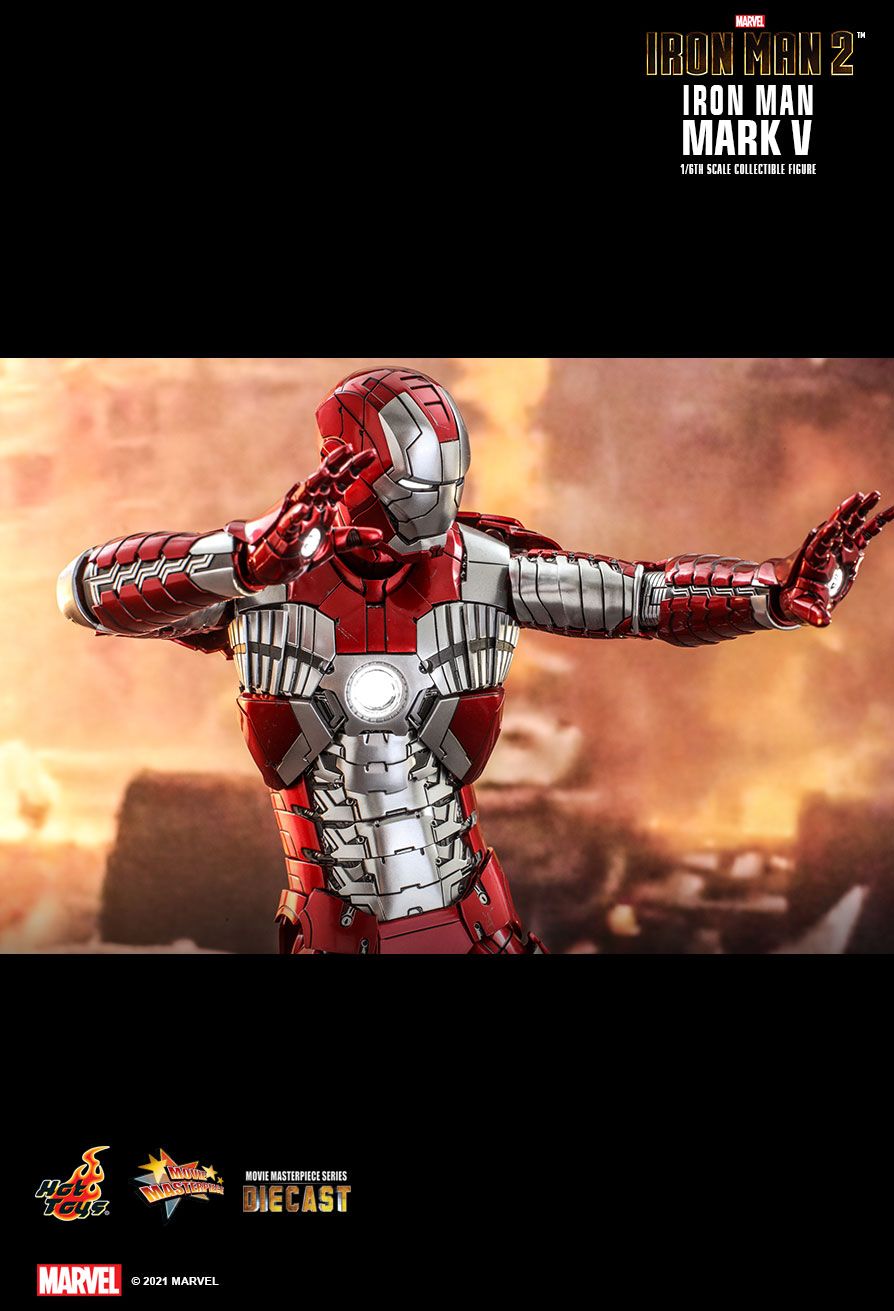 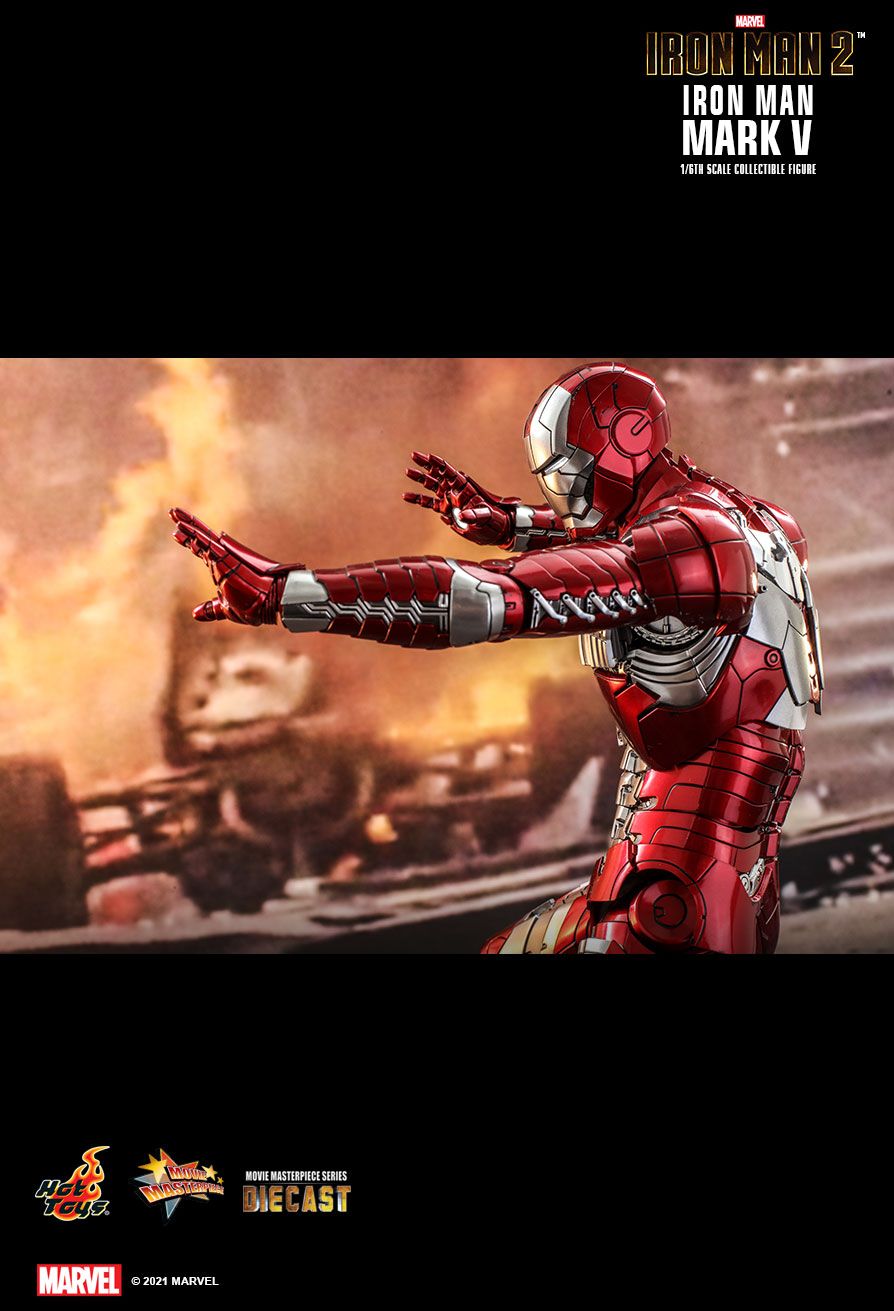 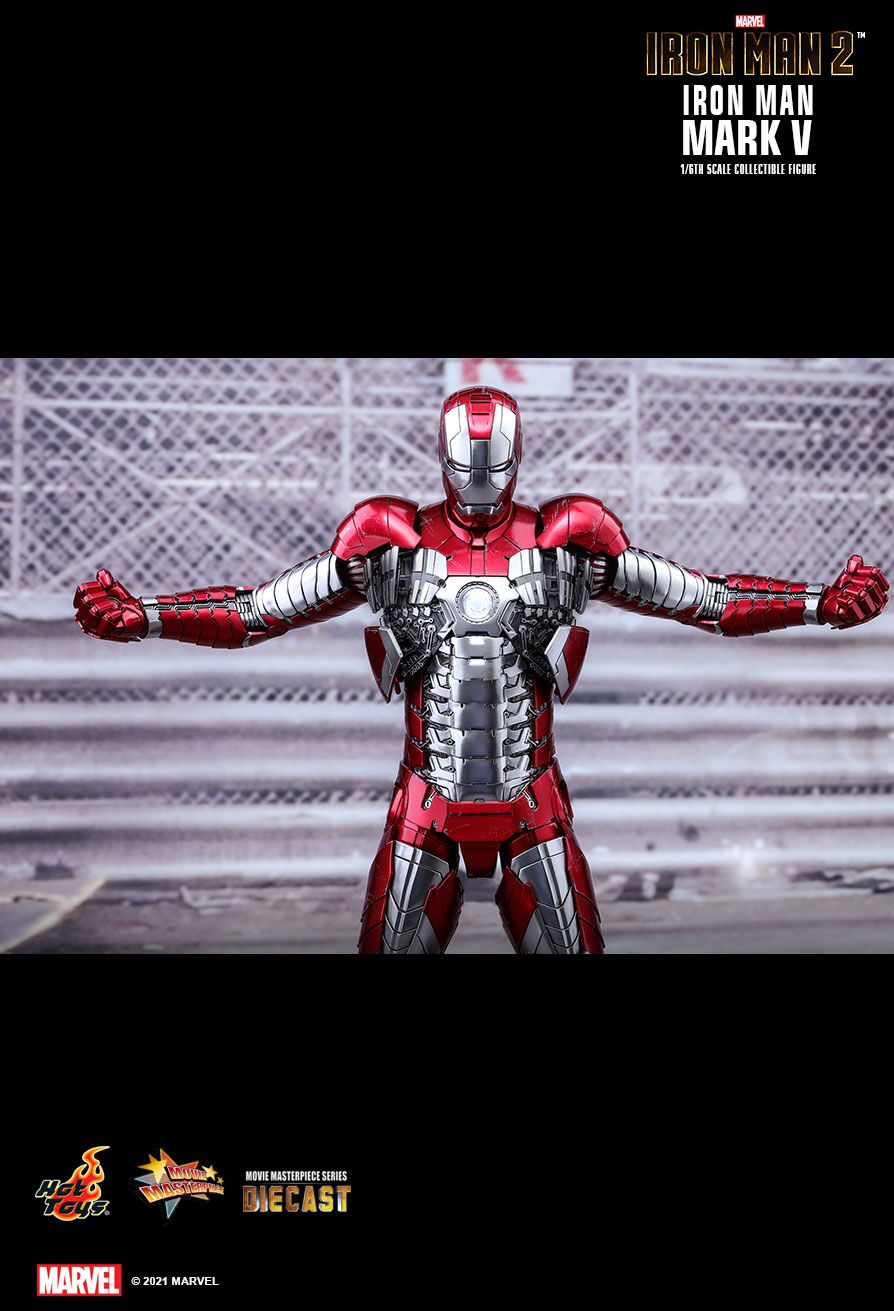 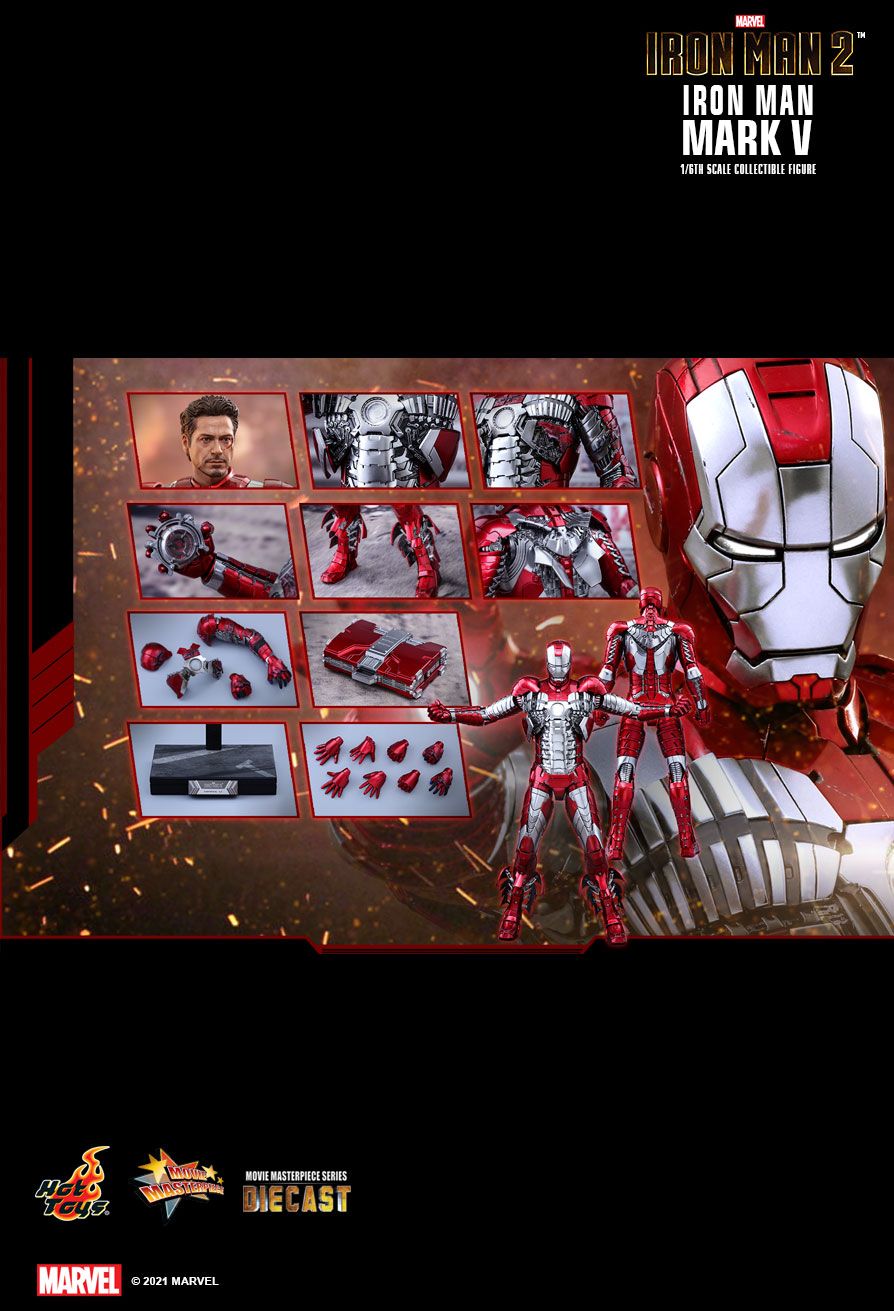 Pick up the Mark V diecast figure today. It’s the chance to show off your Hall of Armor collection!