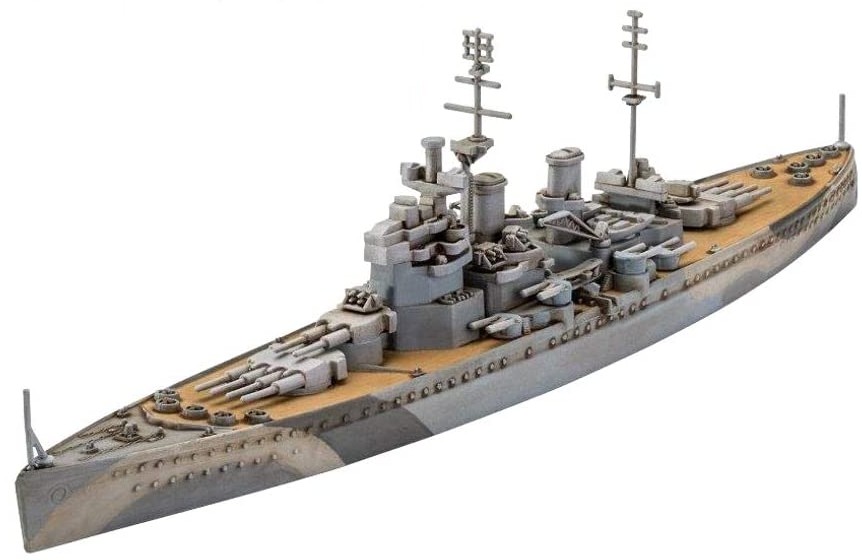 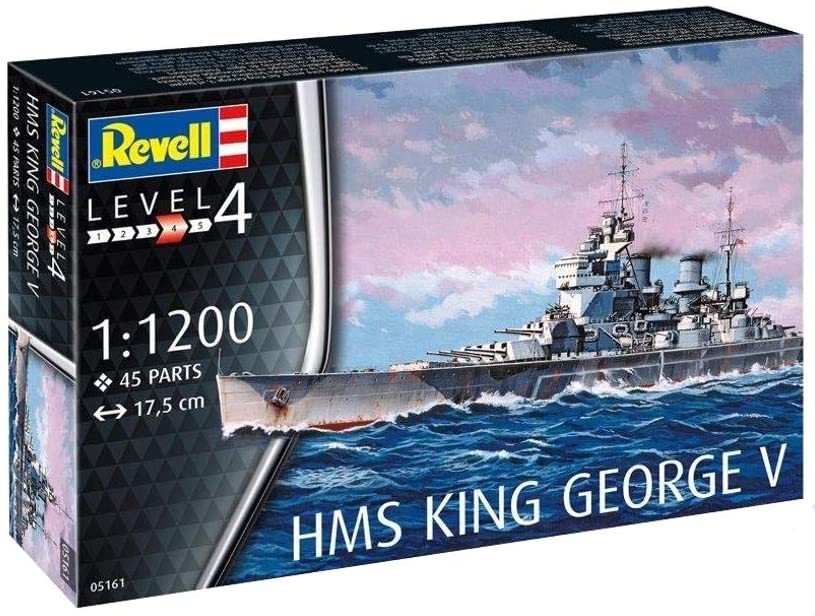 Description
In January 1937, when the keel for a new Royal Navy battleship was laid, a new vessel came into existence which with its concentration of 356 mm heavy artilleryin quadruple turrets took English shipbuilding in a totally new direction. In 1938, the ship was launched and named the King George V and in December 1940 she went into service as the first of five sister ships, to be followed in 1941 by the Prince of Wales and the Duke of York and in 1942 by the Anson and the Howe. In the following war years these ships formed the core of the battle fleet and were used in all theatres of war. The King George V had her baptism of fire duringthe pursuit and ultimate sinking of the Bismarck. She then served in the North Sea and the Mediterranean before going back to the shipyard in 1944. By the end of the war she had undertaken missions in the Pacific, often together with the US Navy. In 1958 the King George V was broken up.