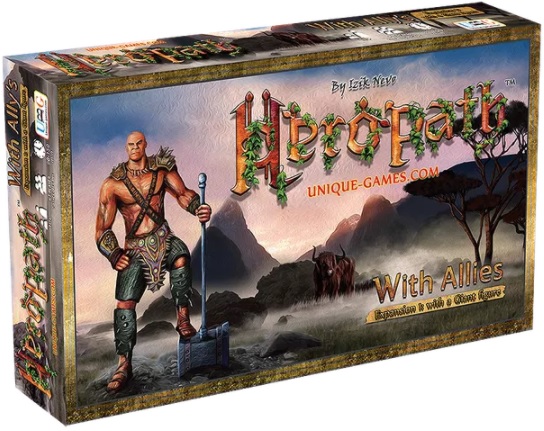 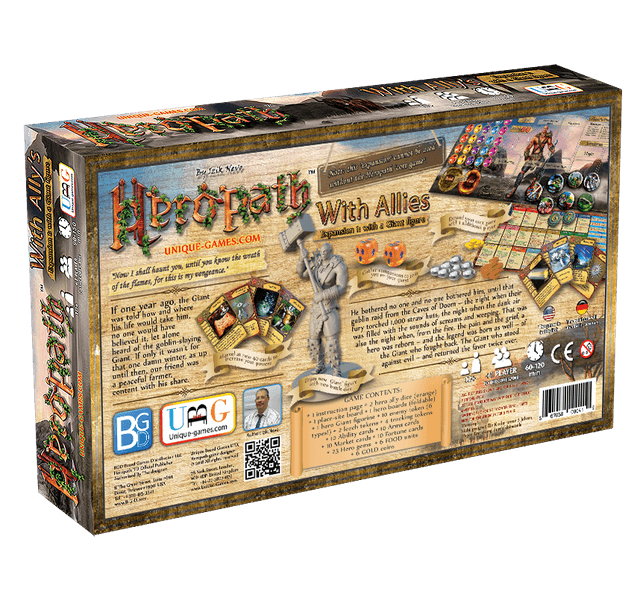 "Now I shall haunt you, until you know the wrath of the flames, for this is my vengeance."

If the Giant was told one year ago where his life would take him, he would not have believed it… and no one would have even heard of the goblin-slaying Giant. The Giant was a peaceful farmer who was content with his life, he bothered no one, and no one bothered him. That all changed after that one cursed winter… when the goblin raid started from the Caves of Doom – it was that same night when the goblin's fury torched 1,000 straw huts, and the air was filled with fear. It was from that same fire and pain that a hero and a legend was formed, the Giant who stood against evil and returned the favor twice over.