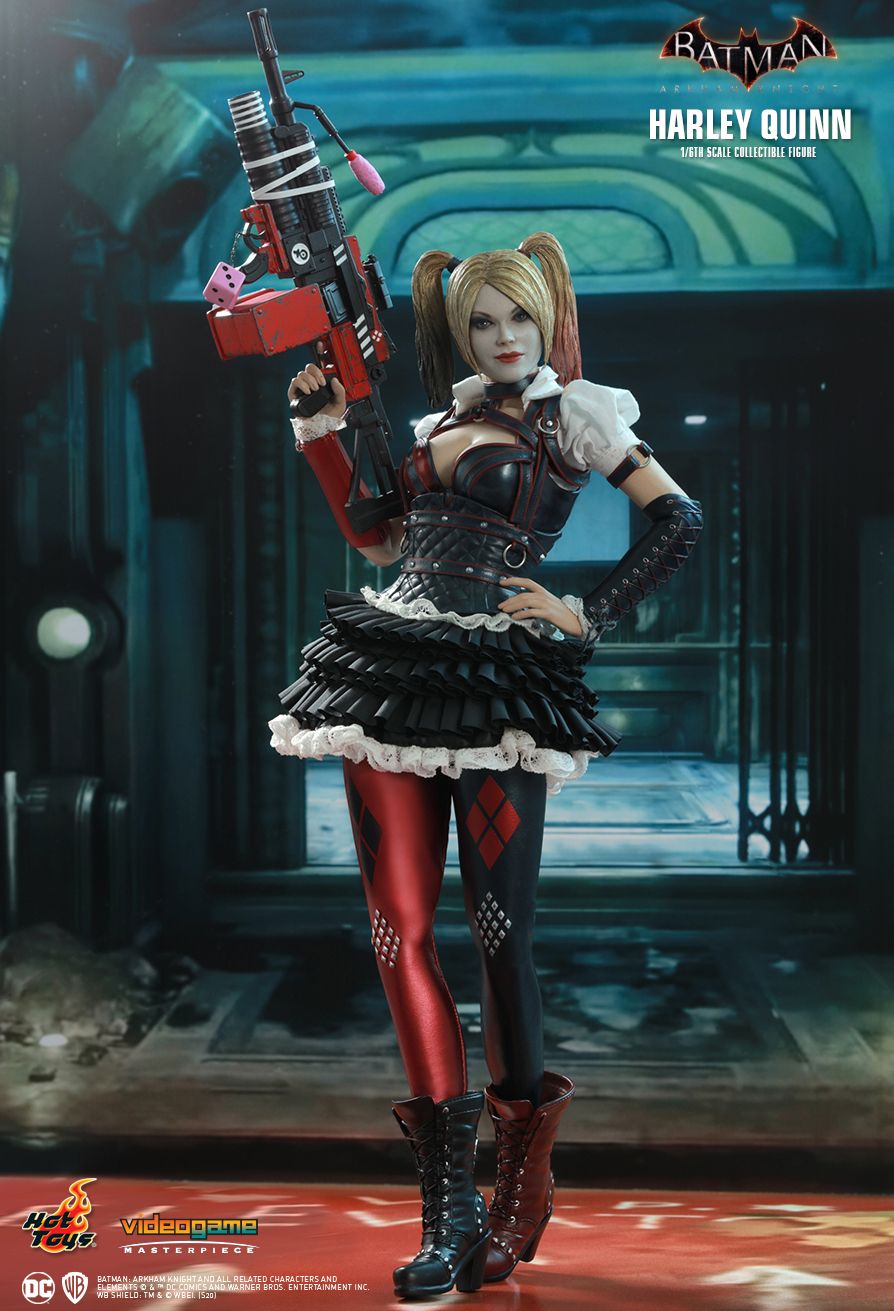 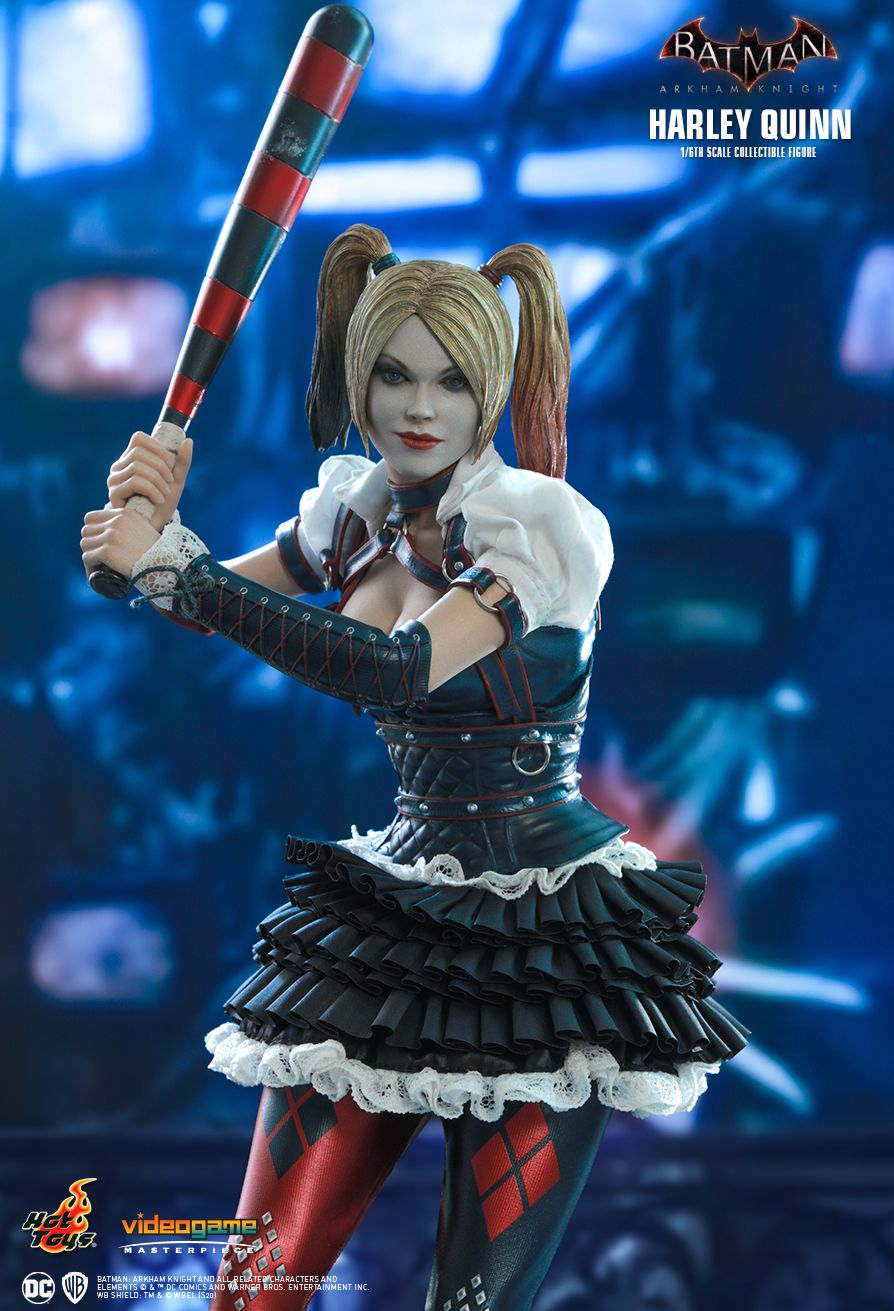 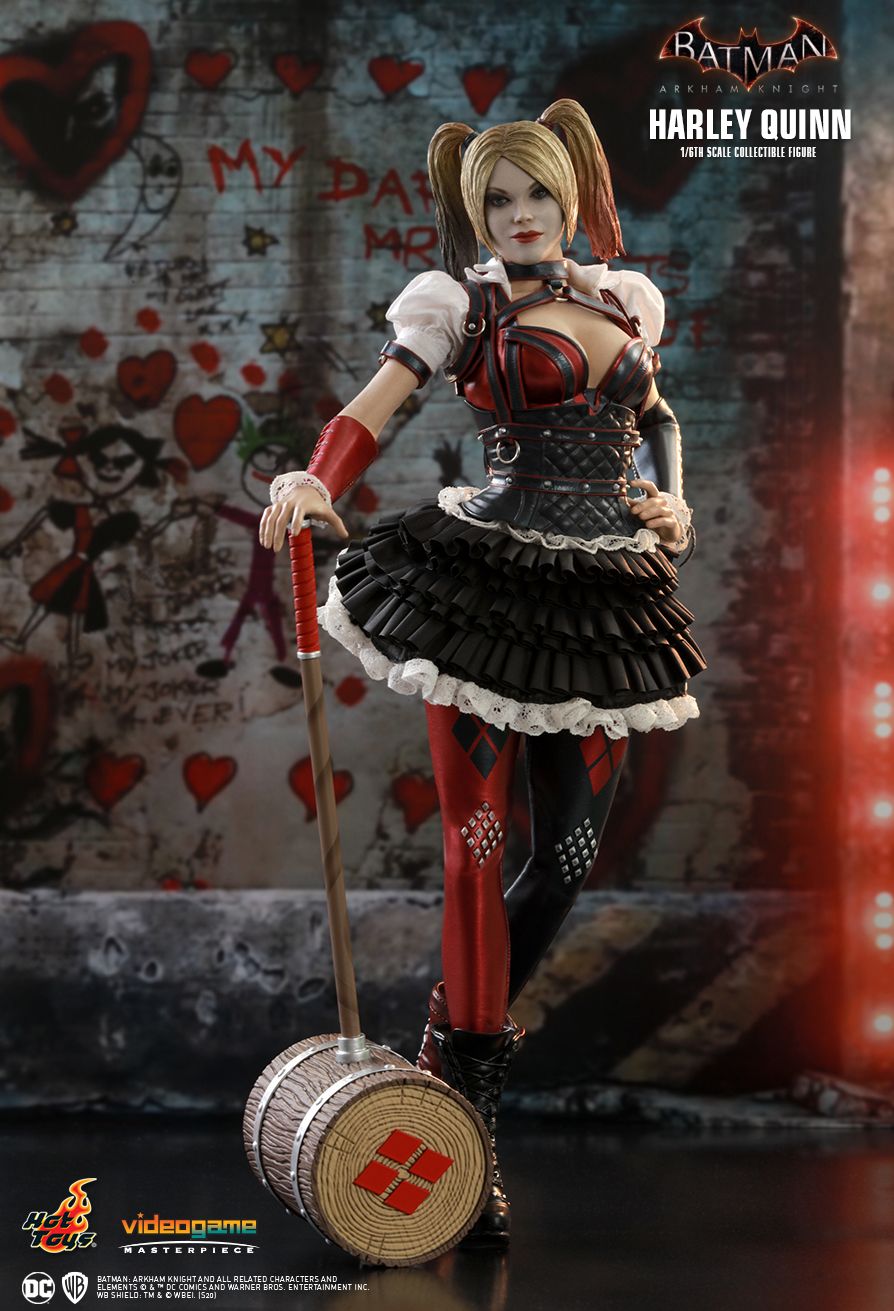 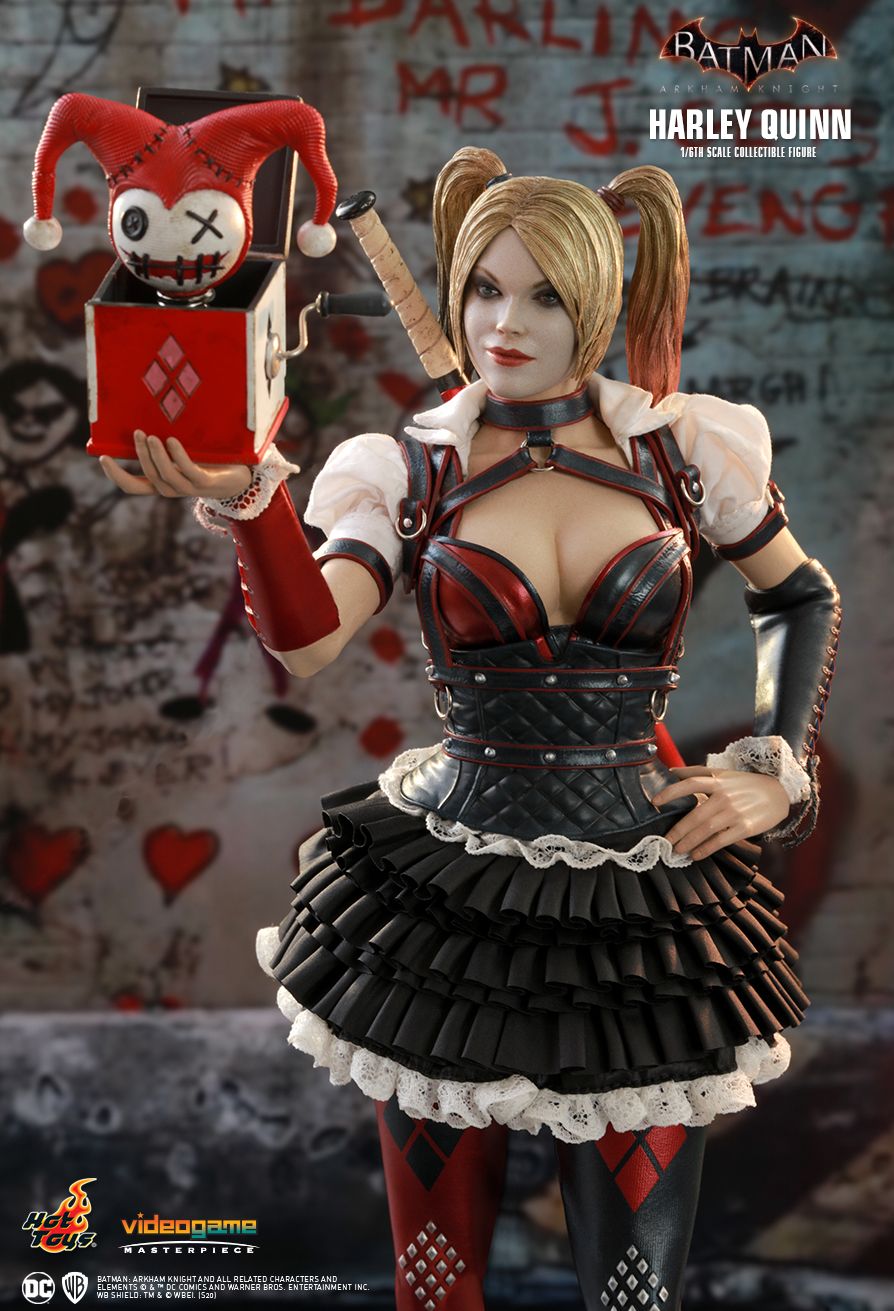 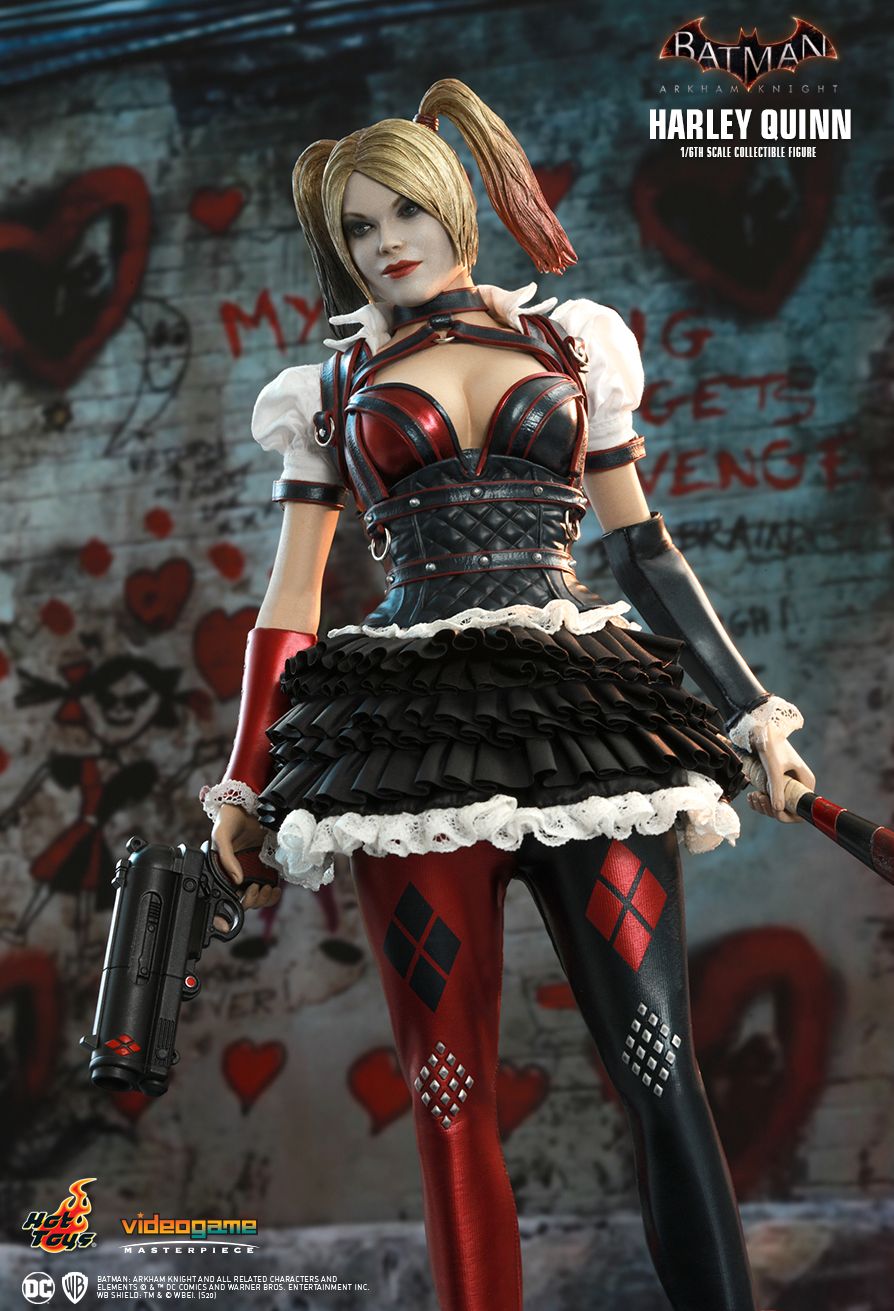 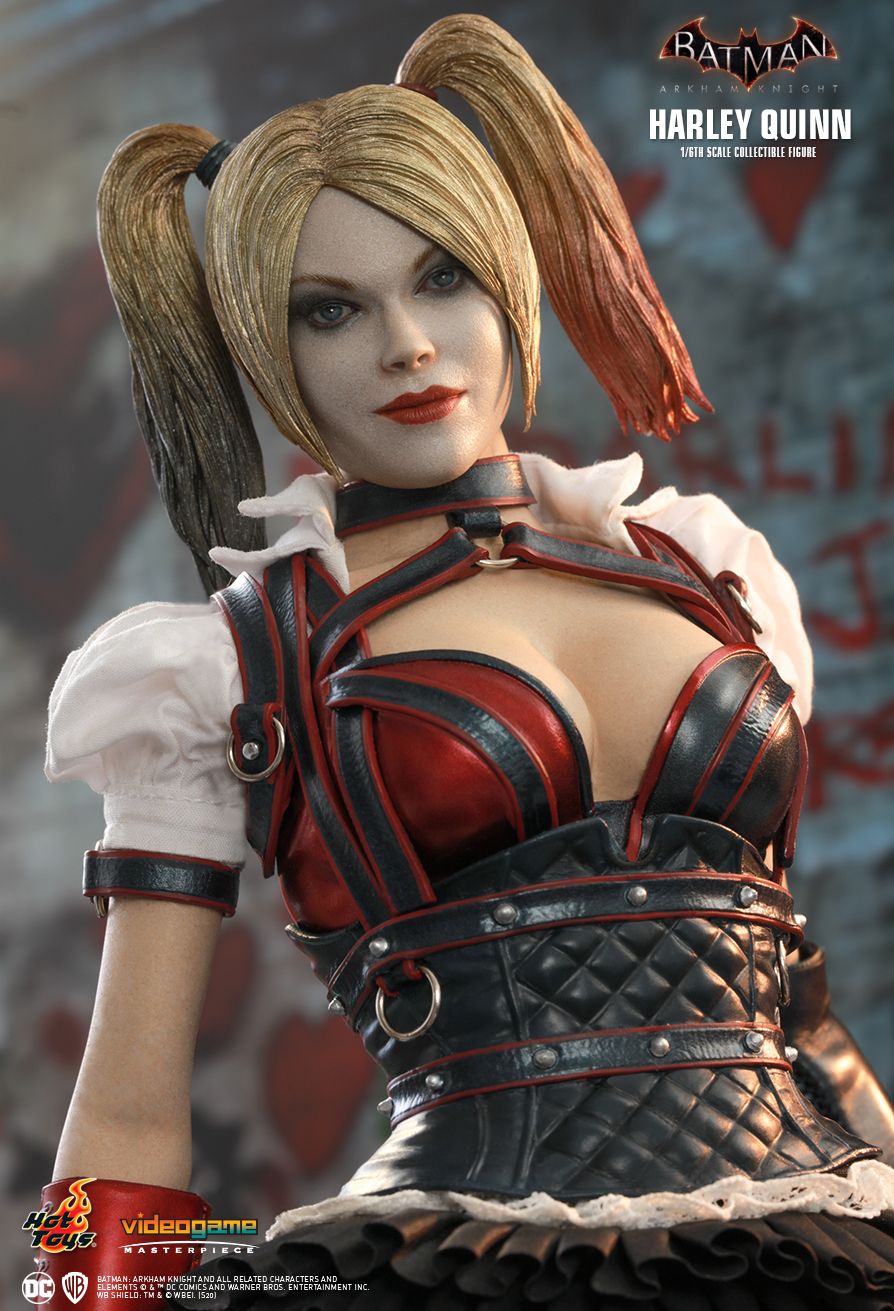 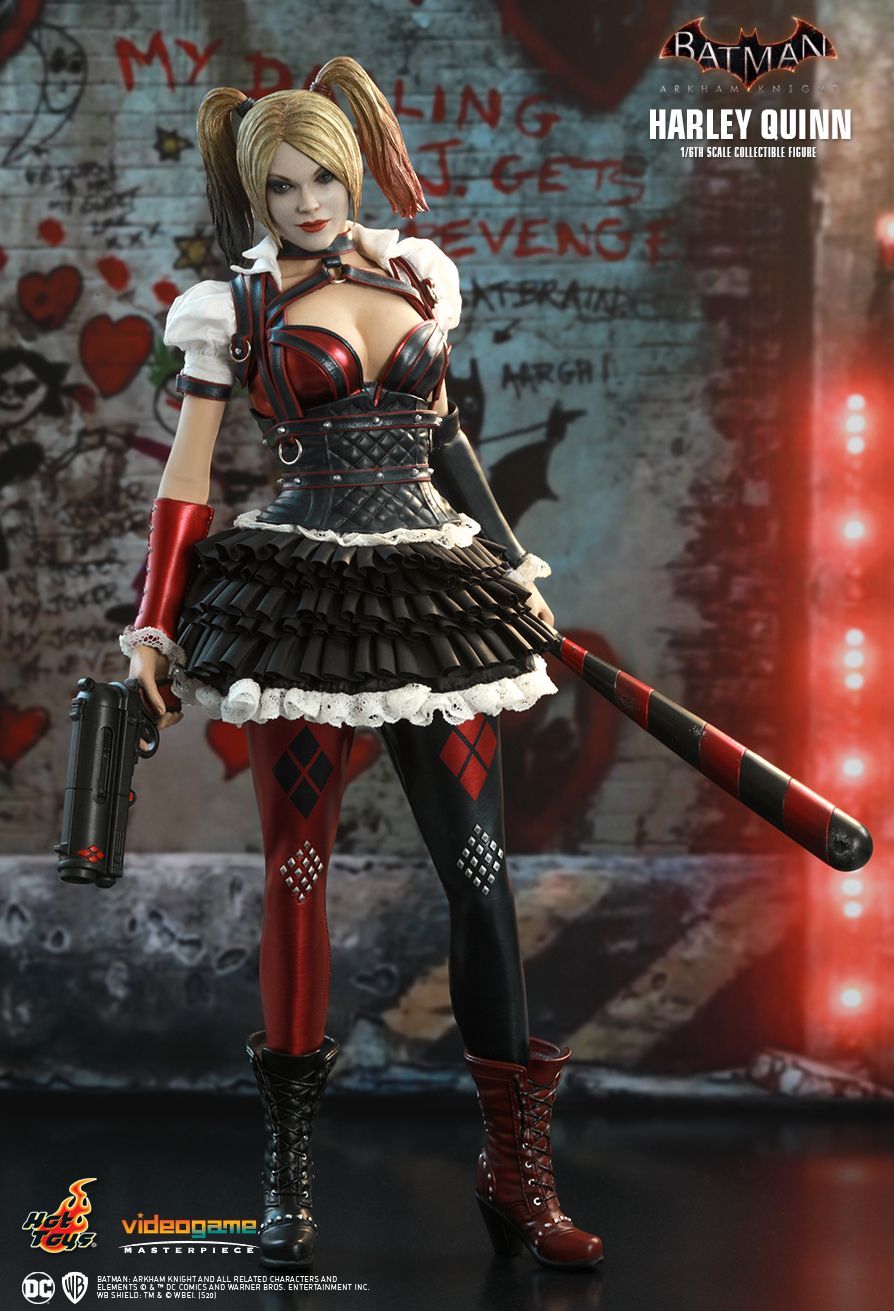 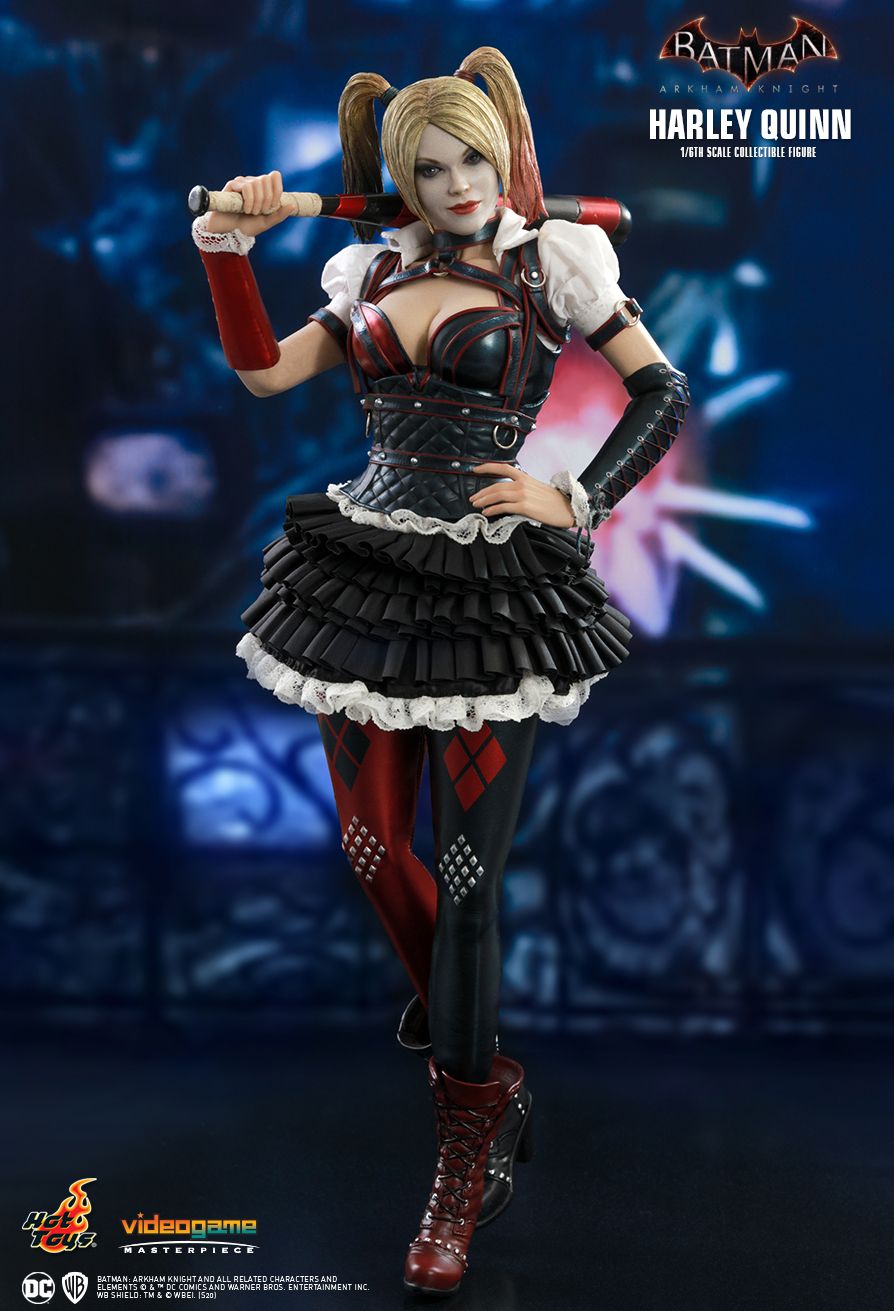 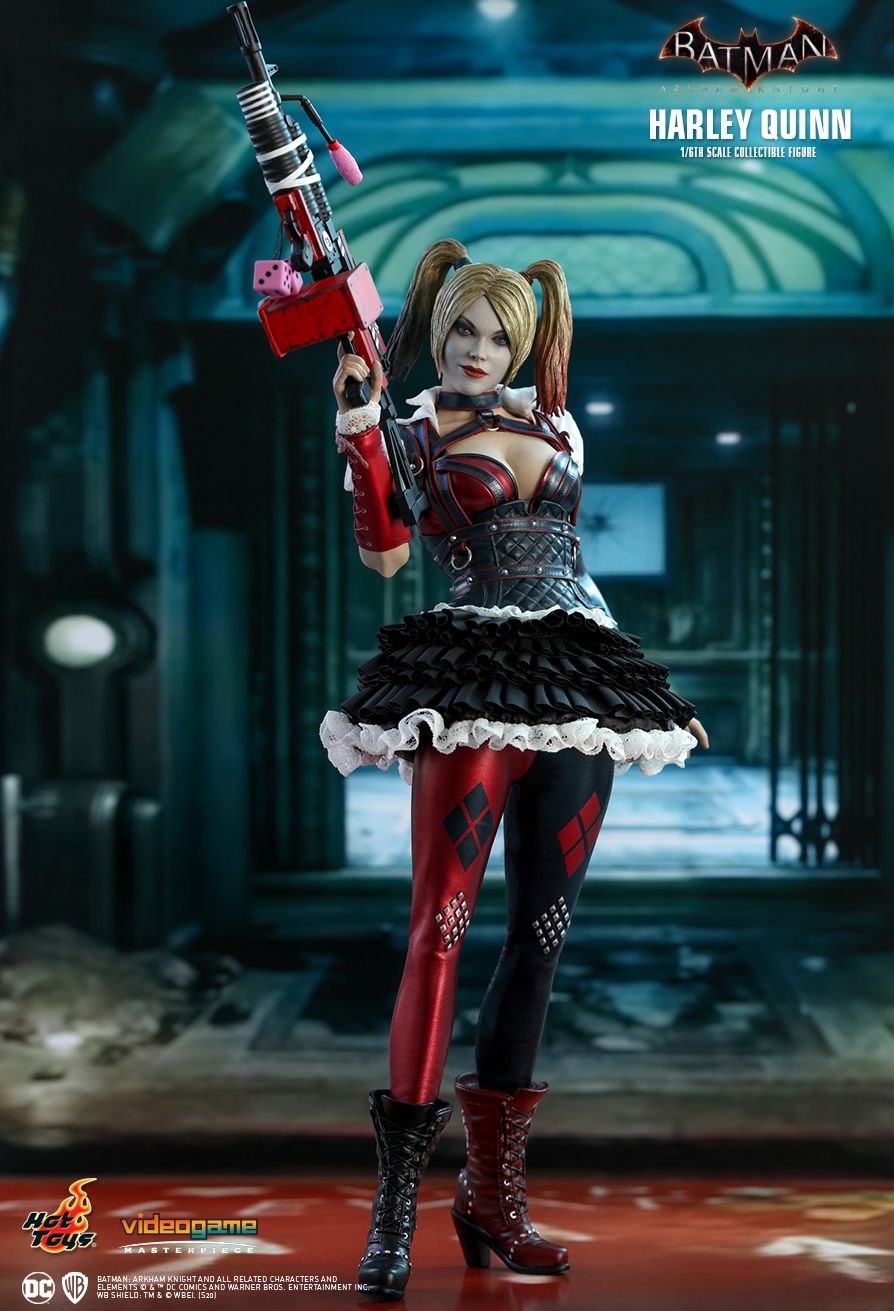 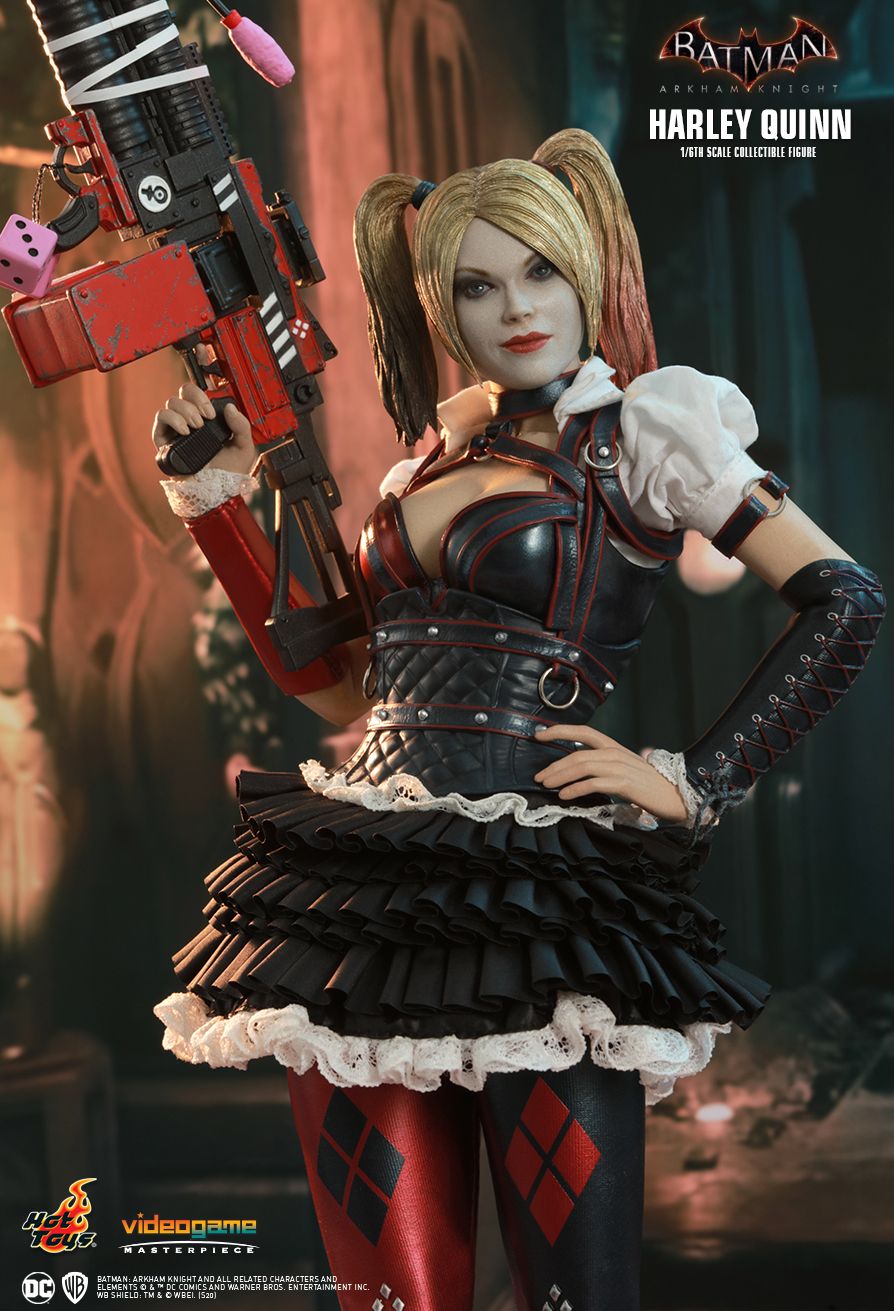 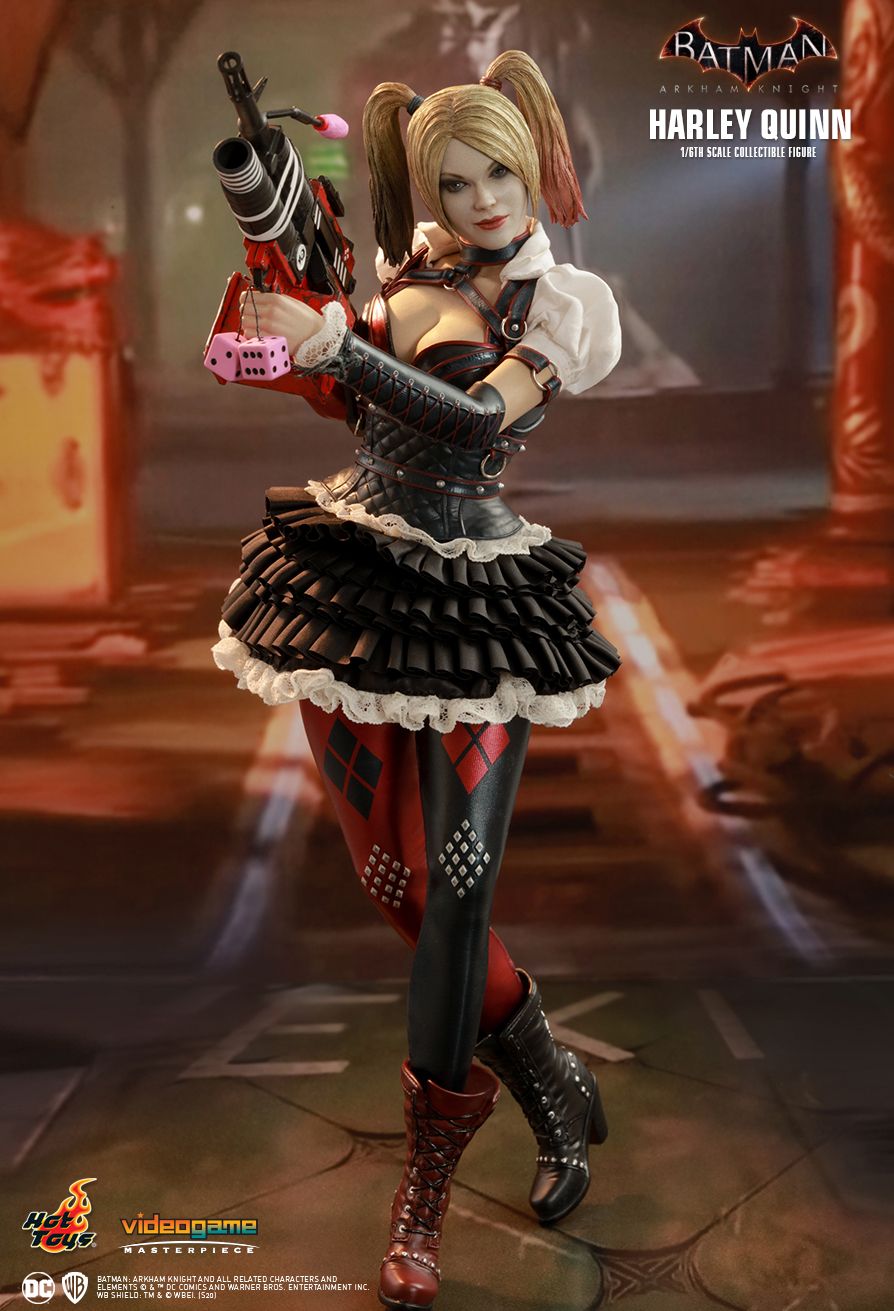 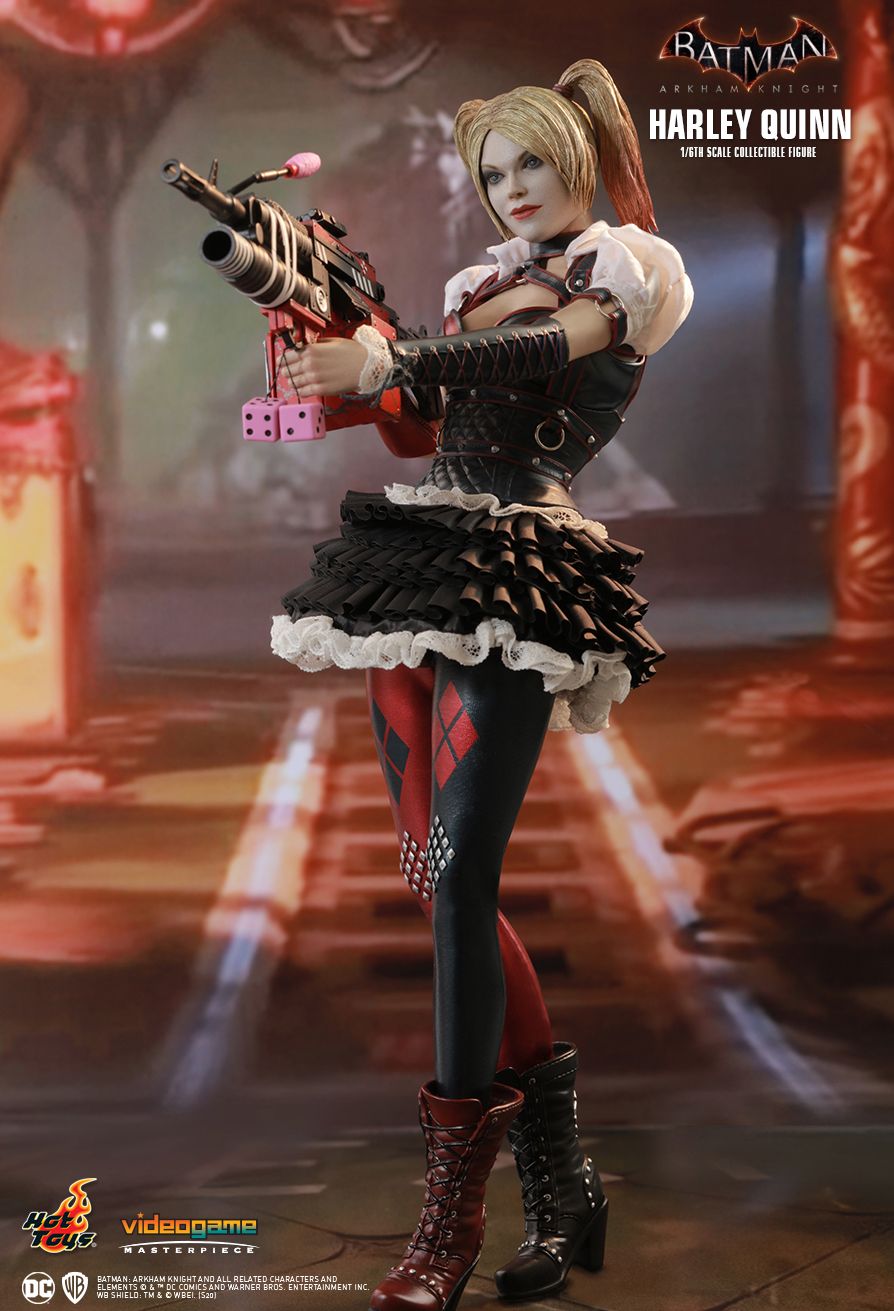 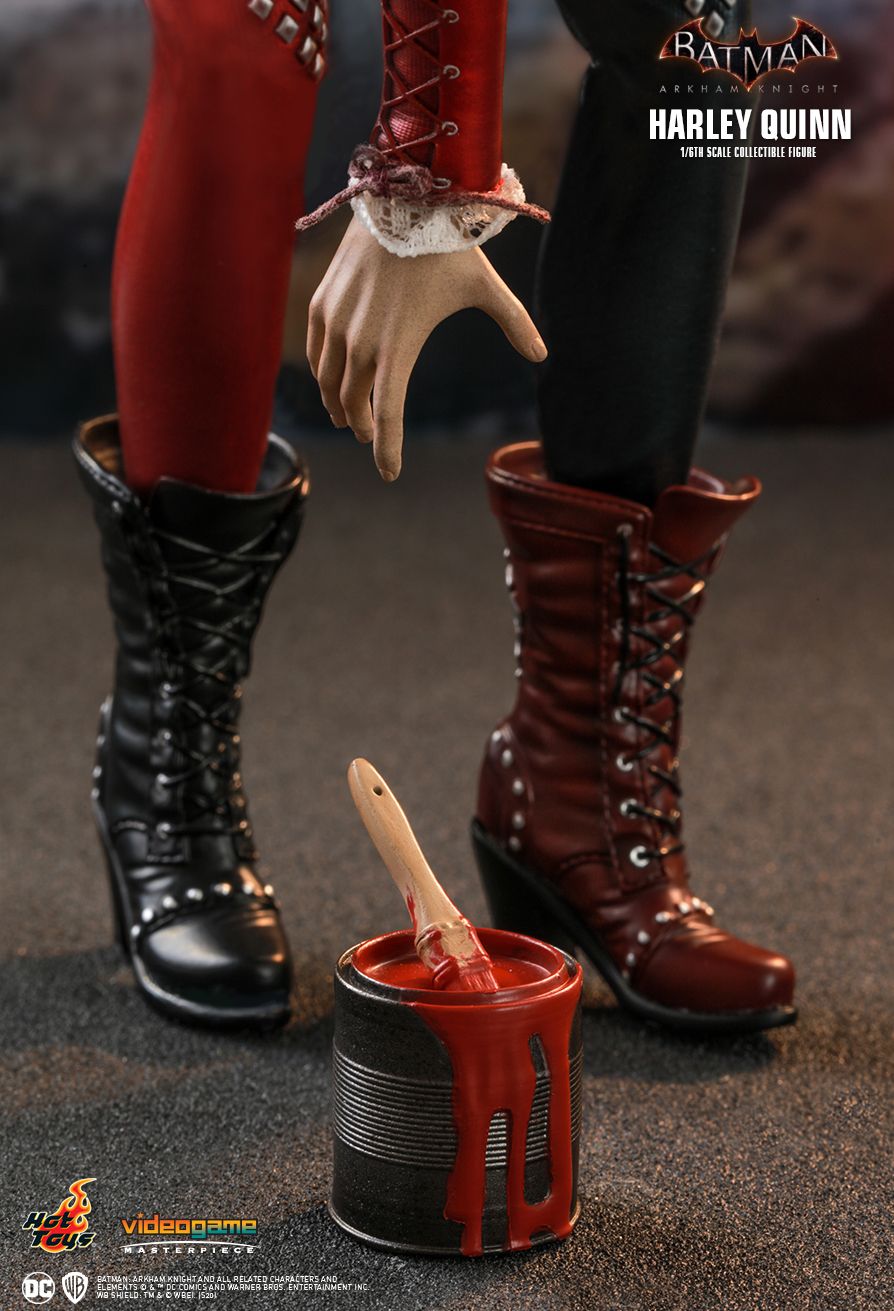 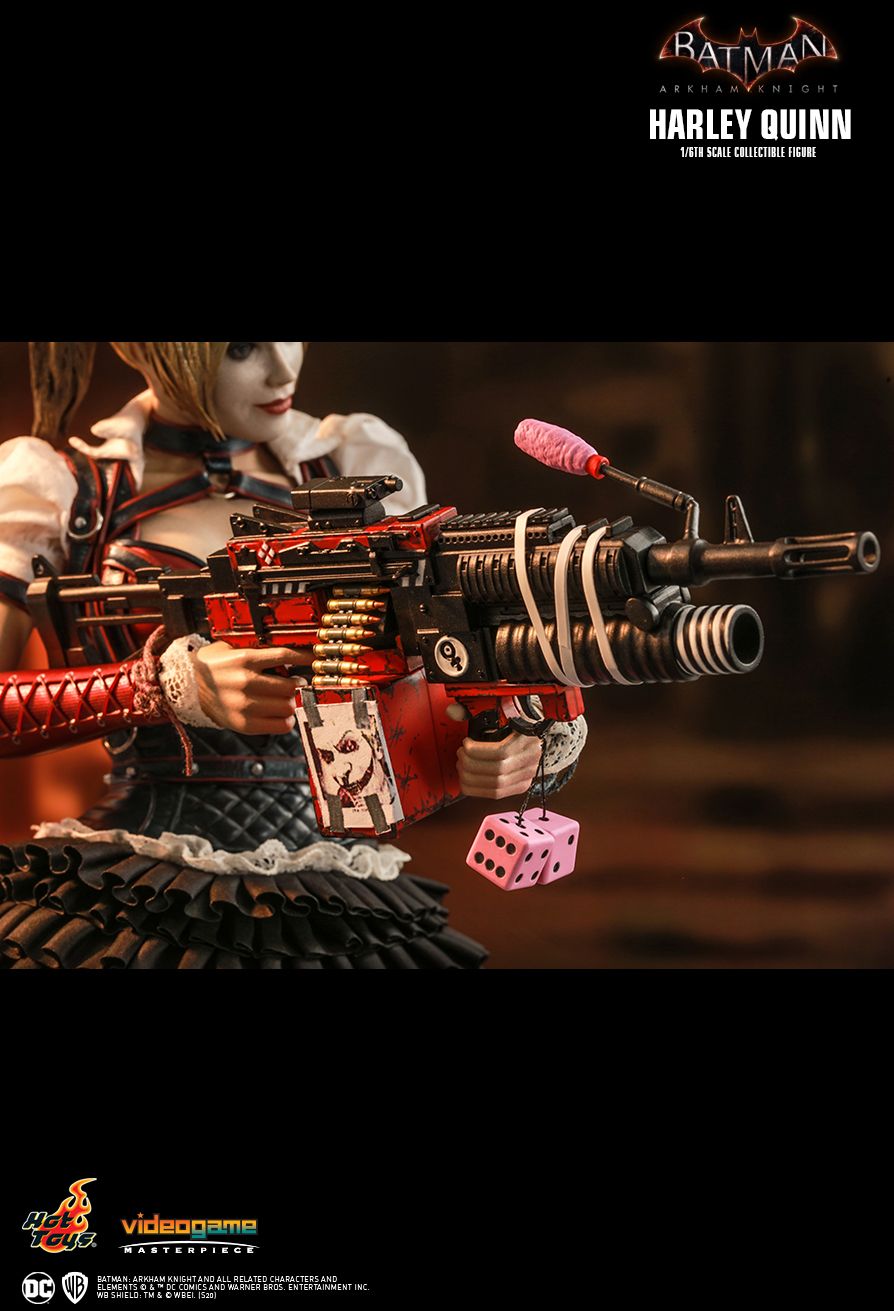 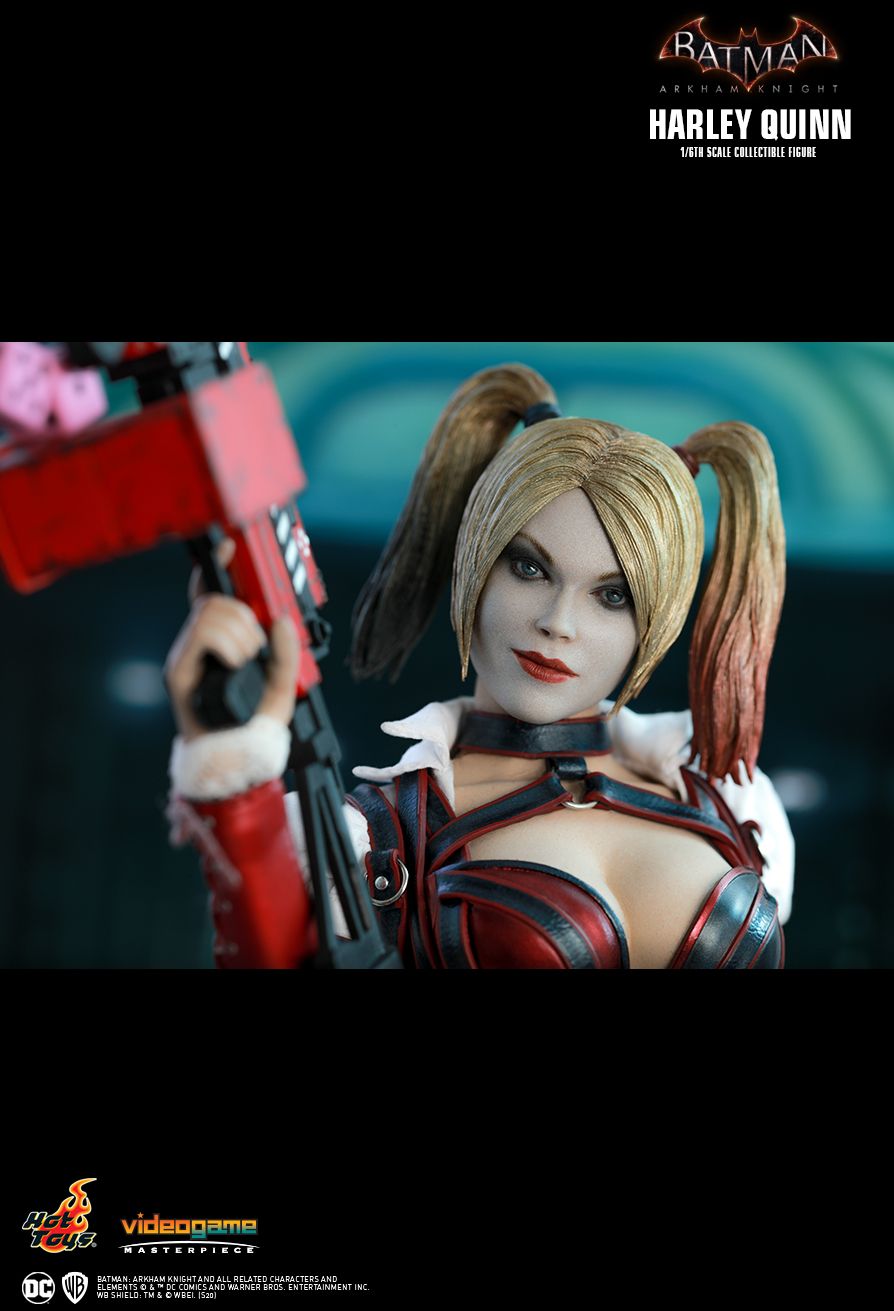 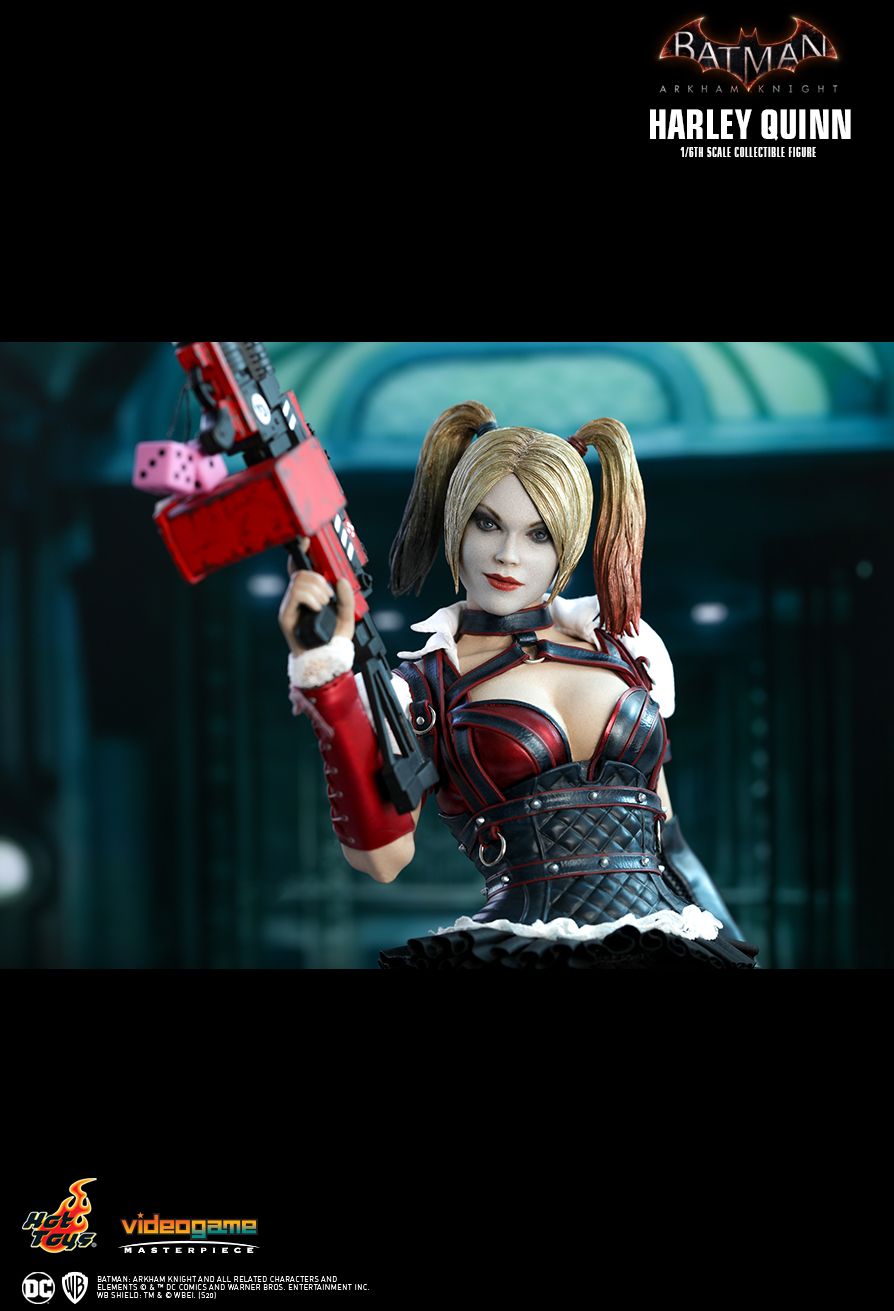 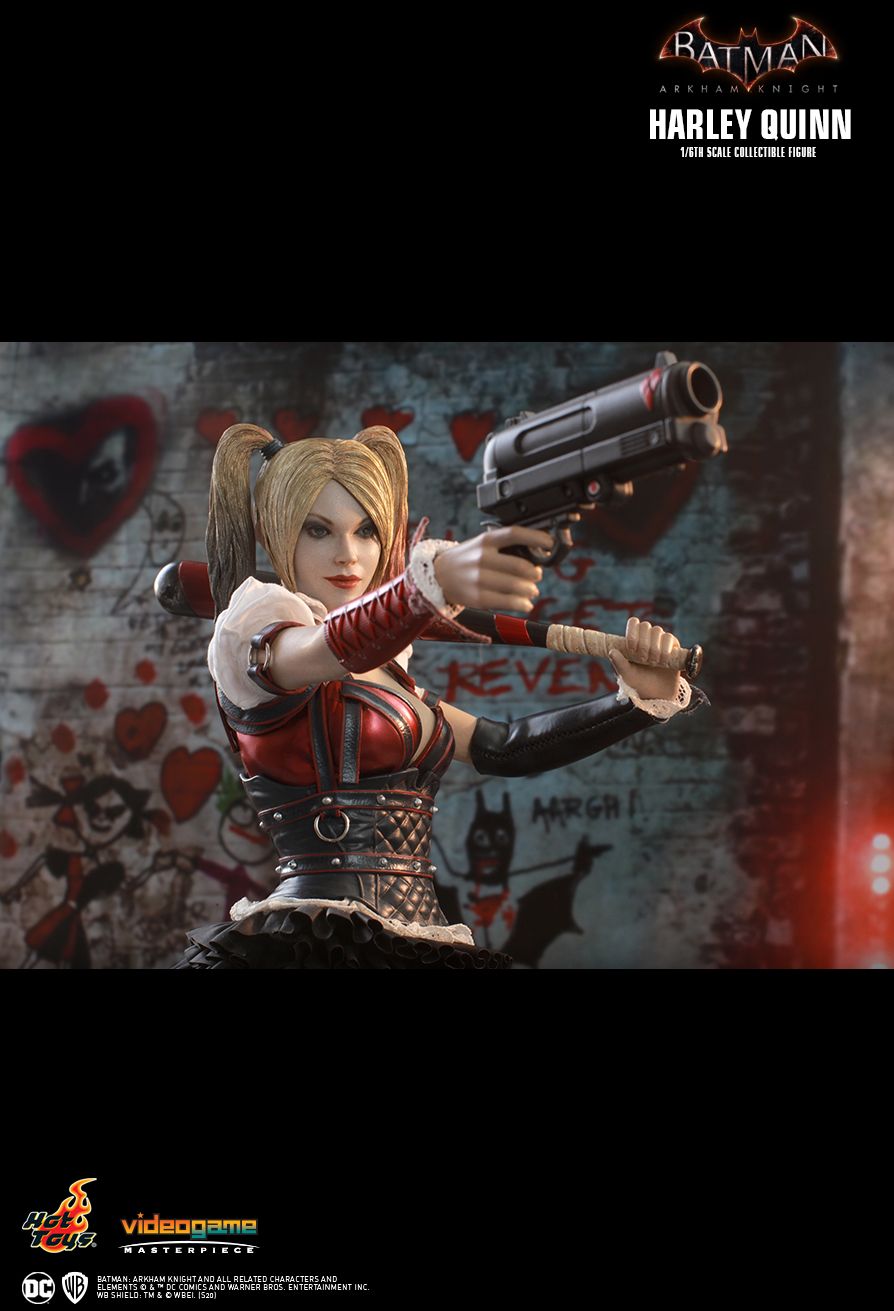 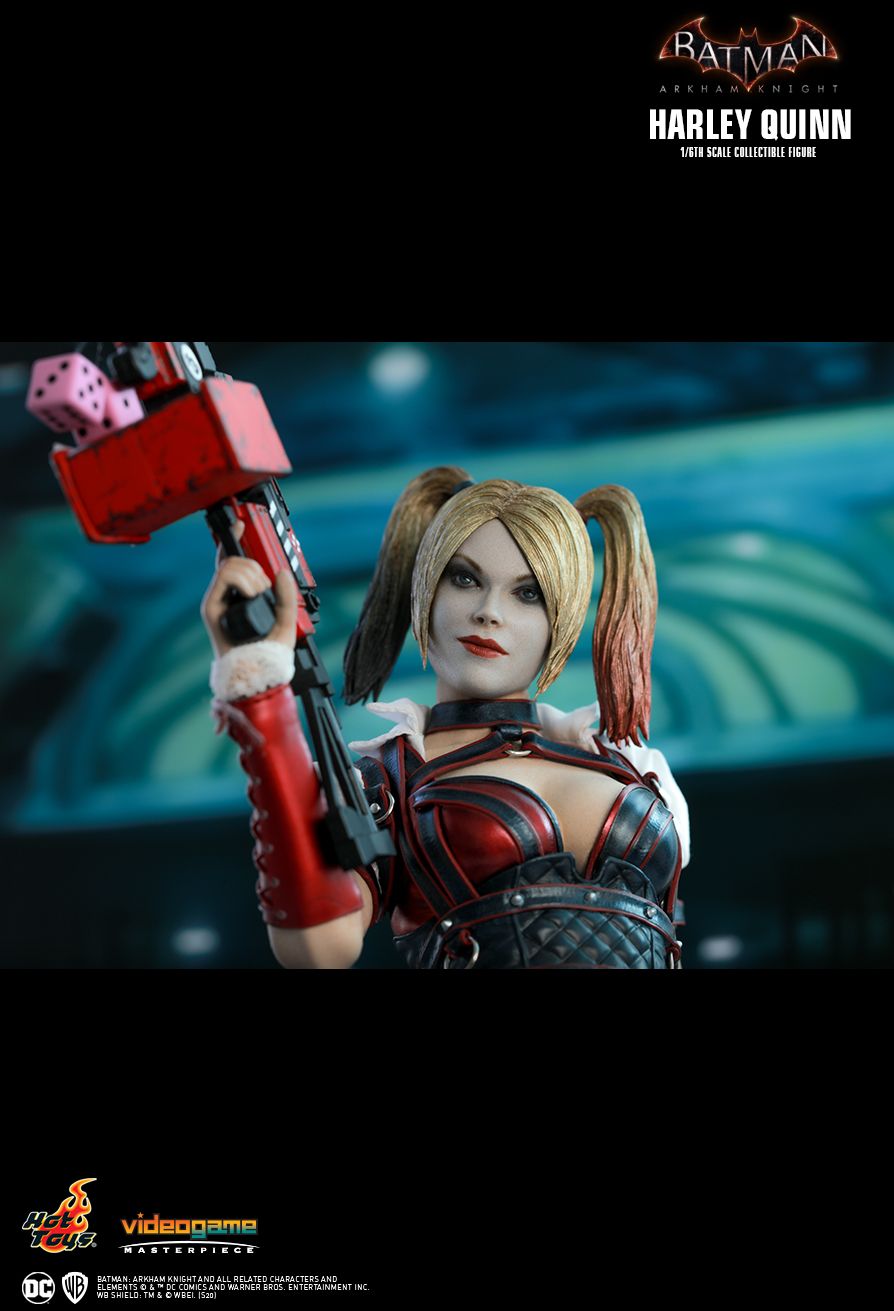 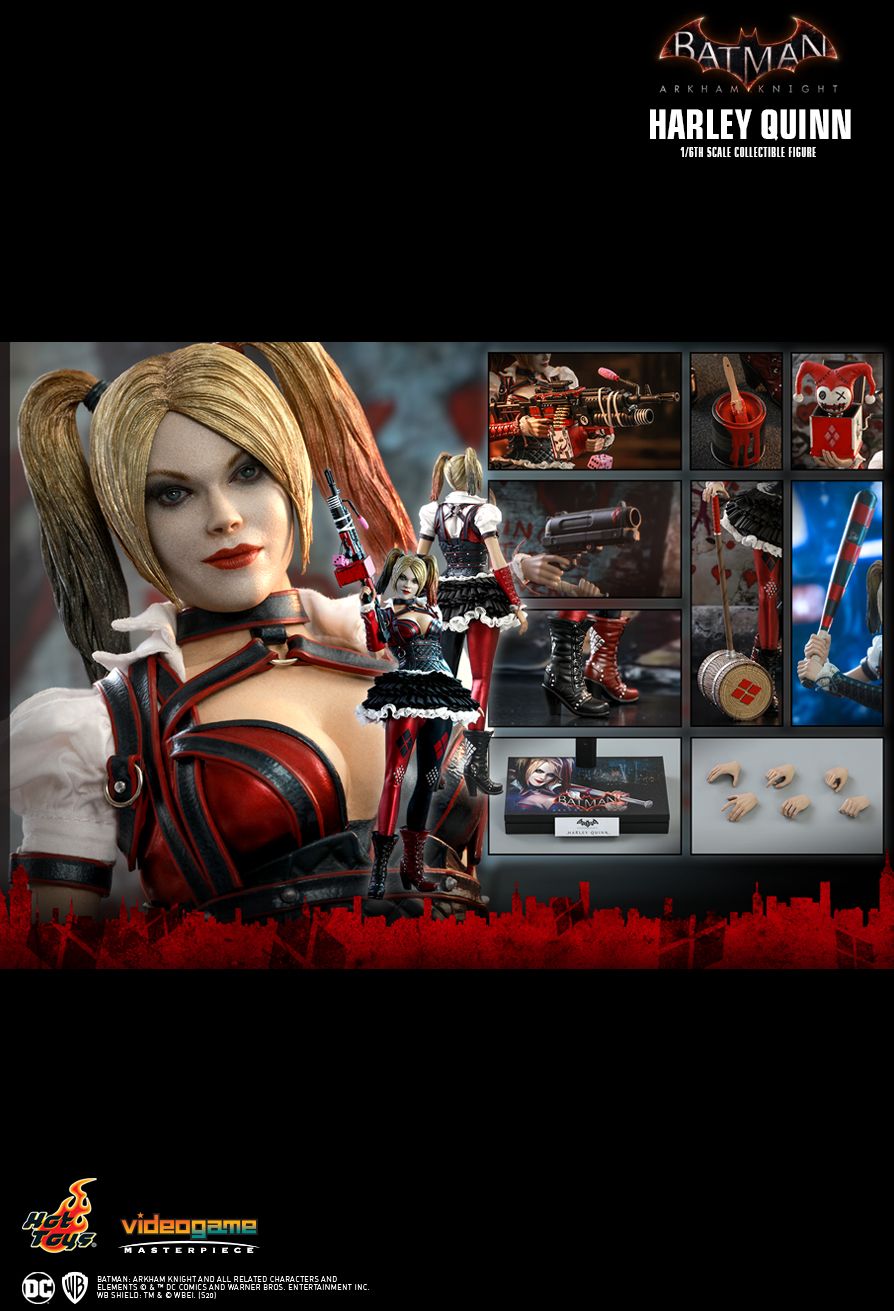 The highly-accurate collectible figure is specially crafted based on the image of Ada Wong in the game, and features a newly developed head sculpt, a finely tailored costume, a range of weapons and accessories including a crossbow, shotgun, pistol, machine pistol, sniper rifle, grapple gun, and a cube phone!

Resident Evil fans don't miss out the chance to add the deadly secret agent to your display!