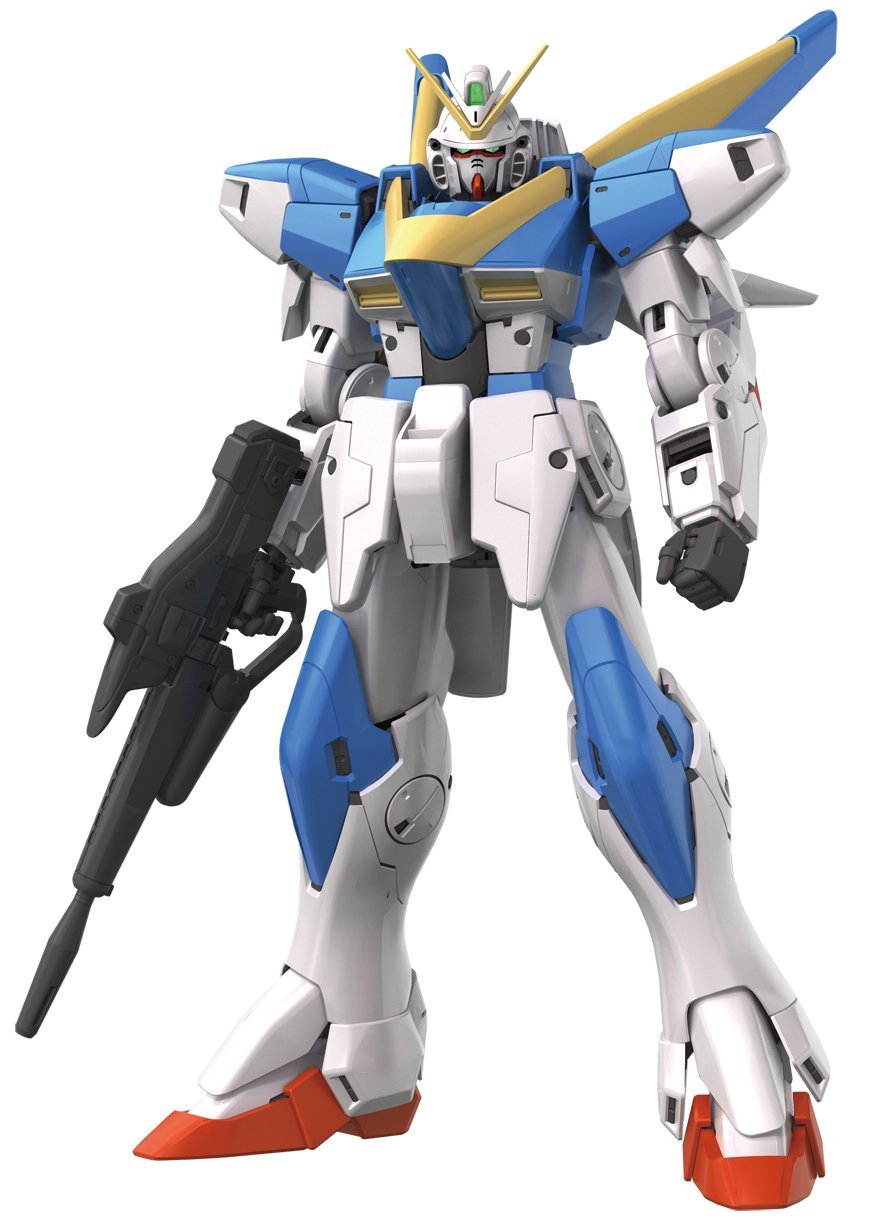 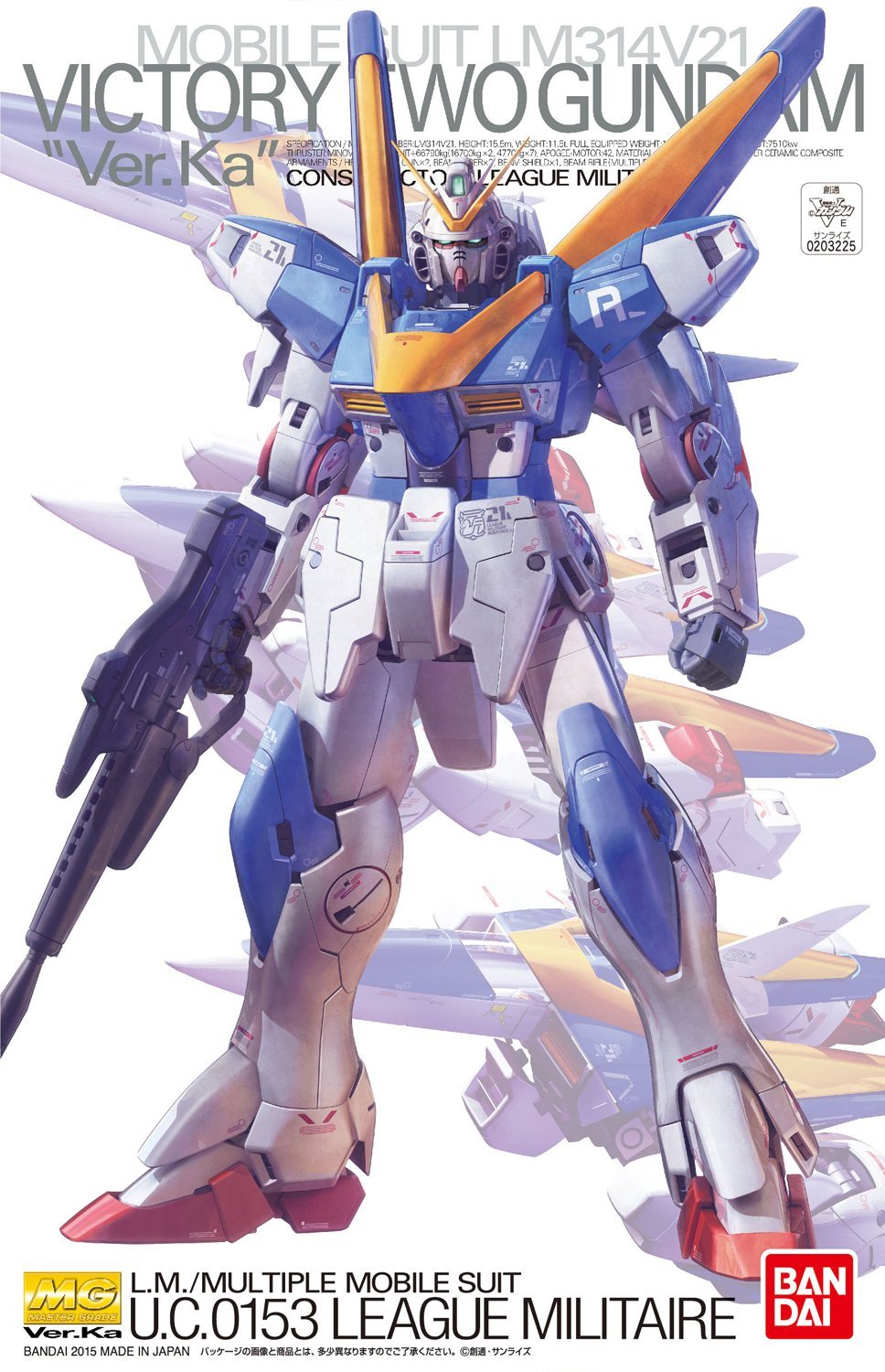 Ranked #1 for the most requested Master Grade model in a poll from 2010, the Victory 2 Gundam from Mobile Suit Victory Gundam finally reappears after a long and carefully planned development period by esteemed mecha designer Hajime Katoki!

With a focus on replicating its complicated transformation in the chest, the V2 MG carries a careful balance between form and function fitting for the 35th anniversary of GunPla.

Besides its full transformation feature, it includes an additional Core Fighter to display both chest and leg flyers and eye sensor enhancement in the head.