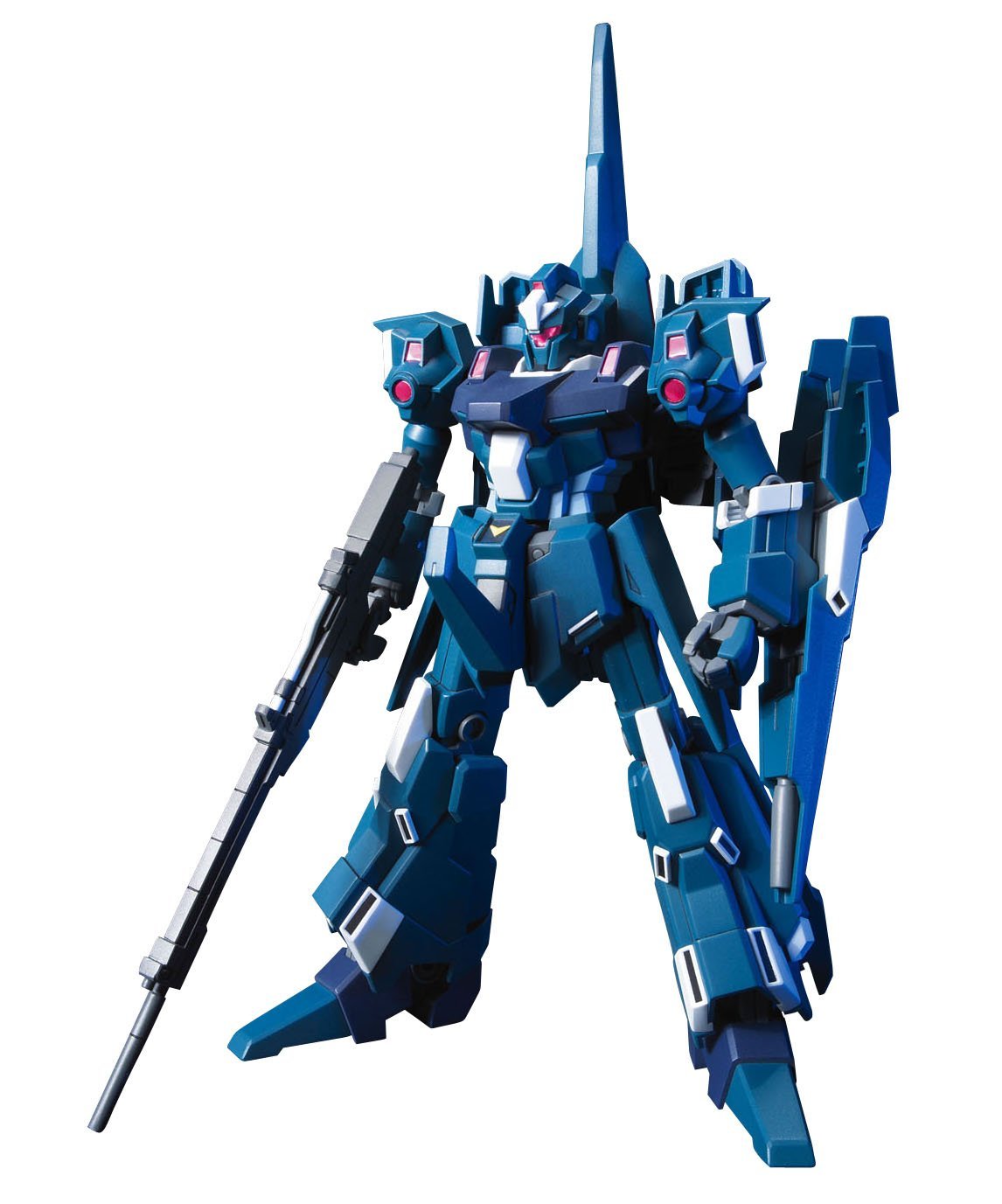 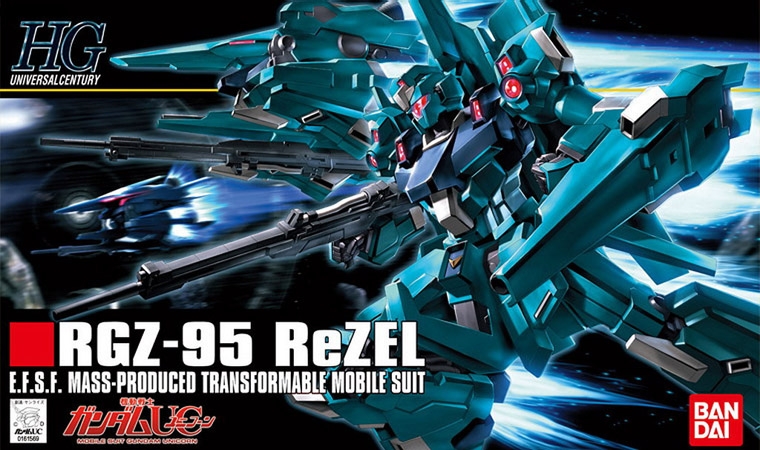 The transformable mass-production ReZEL from "Gundam Unicorn" is now offered as part of the HGUC line. The ReZEL is capable of switching between its Mobile Suit mode and Wave Rider mode. The RGZ-95 is loaded with armament and they are all included here such as its Beam Rifle, Beam Saber, built in 60mm Vulcans and Grenade Launcher, and Beam Cannon which it also uses as a shield. Plenty of poly-caps are used ensuring great articulation and easy transformation between modes. Note: The Action Base 2 Black shown in the photo below will not be included, sold separately. It also can be mounted on Action Base 1.