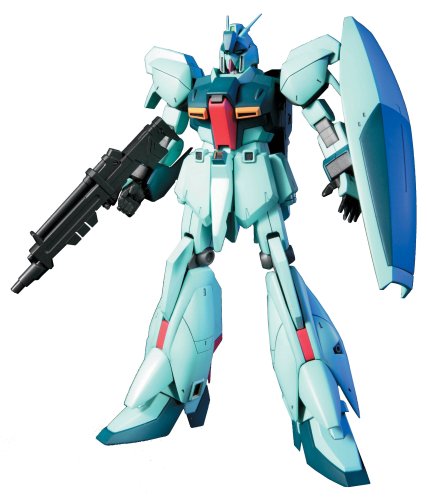 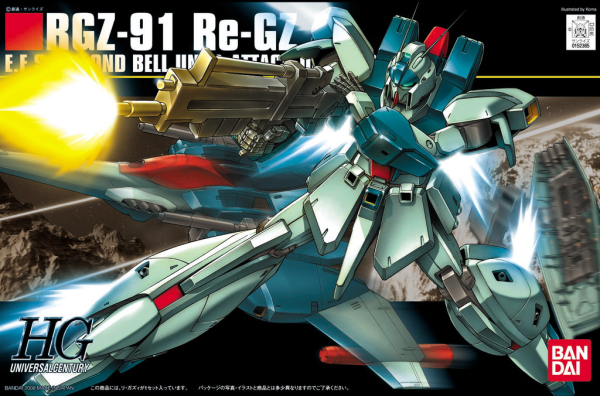 Re-GZ joins the HGUC series based on its appearance from Mobile Suit Gundam: Char's Counterattack! Recreate the transformation mechanism to space fighter form using the BWS (back weapon system). The beam saber rack on the back has a replaceable opening and closing hatch. The set includes pieces to build its beam rifle, beam saber, shield, and connection parts that allows it to be displayed in BWS or space fighter form.