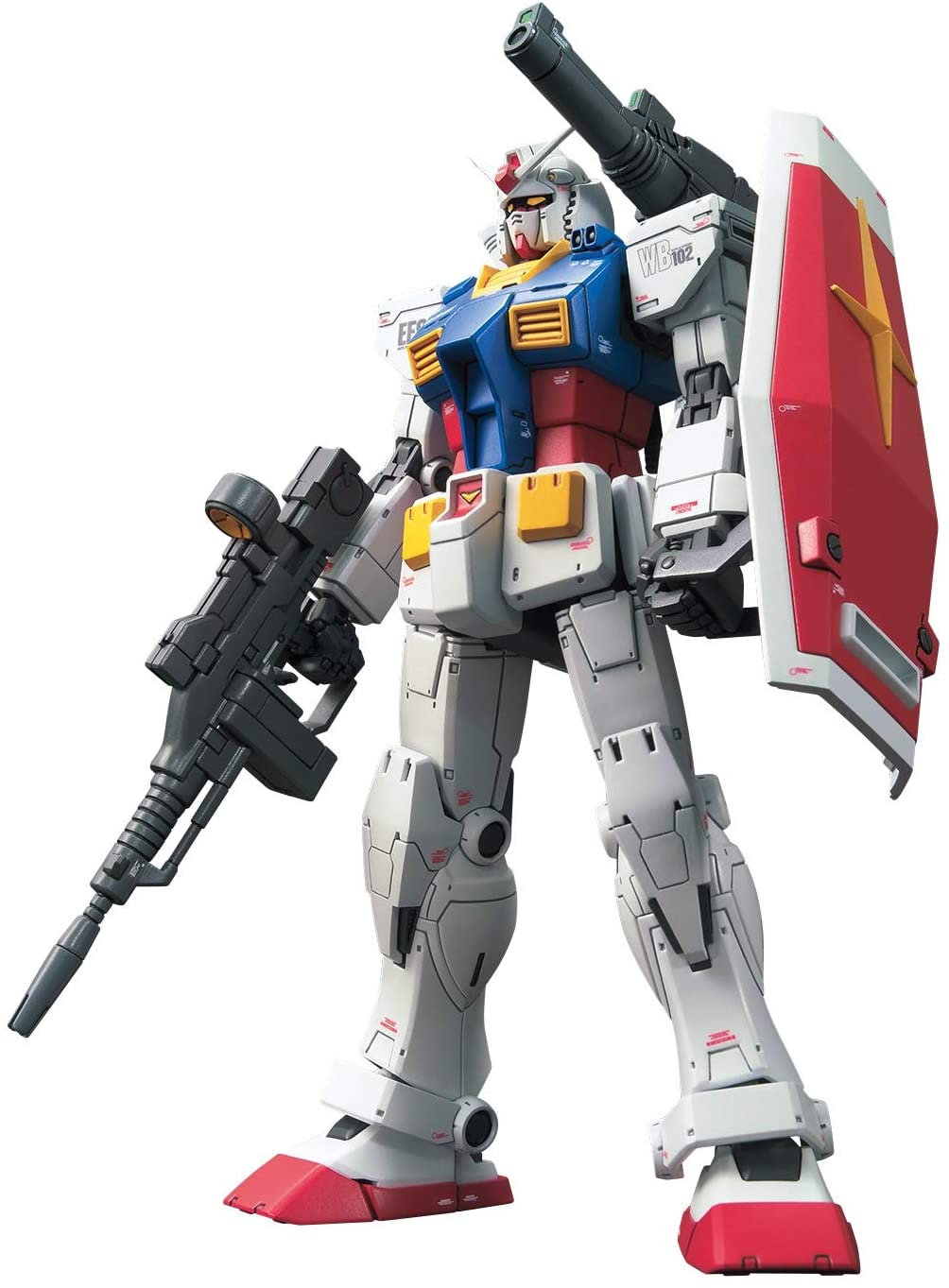 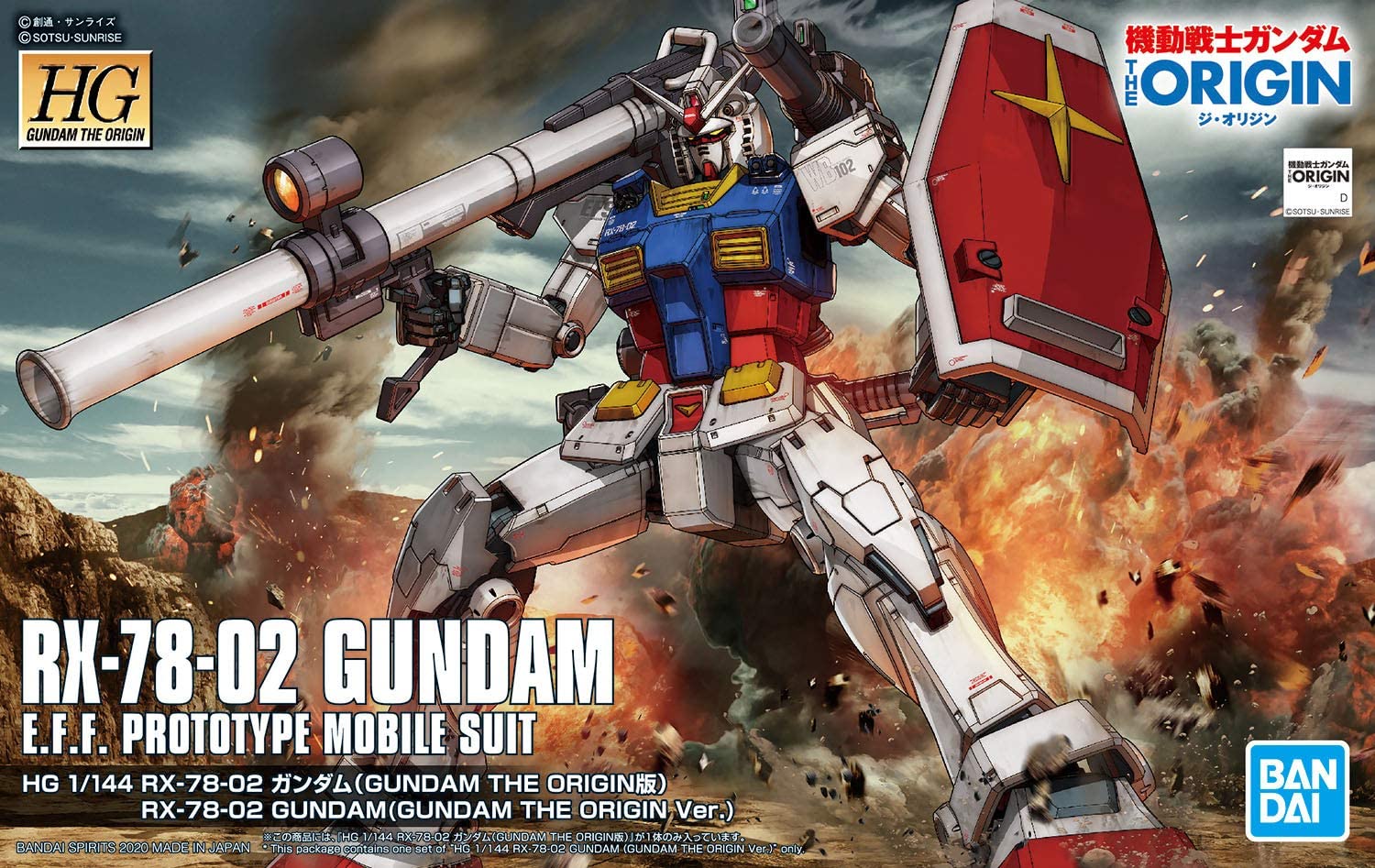 To celebrate the 40th anniversary of Gunpla, the RX-78-02 Gundam joins the High Grade model kit series based on its appearance in Mobile Suit Gundam: The Origin!

Featuring updated injection molding techniques, this Gundam kit comes with interchangeable parts to recreate the Early or Middle Types of the RX-78-02 as it makes its journey during the One Year War.

The Early Type features a two shoulder magnums, vulcan guns on its chest, an asymmetrical forearm-mounted gatling gun, and rear-mounted cannon; while Middle Type includes symmetrical parts all through the body for its iconic appearance.