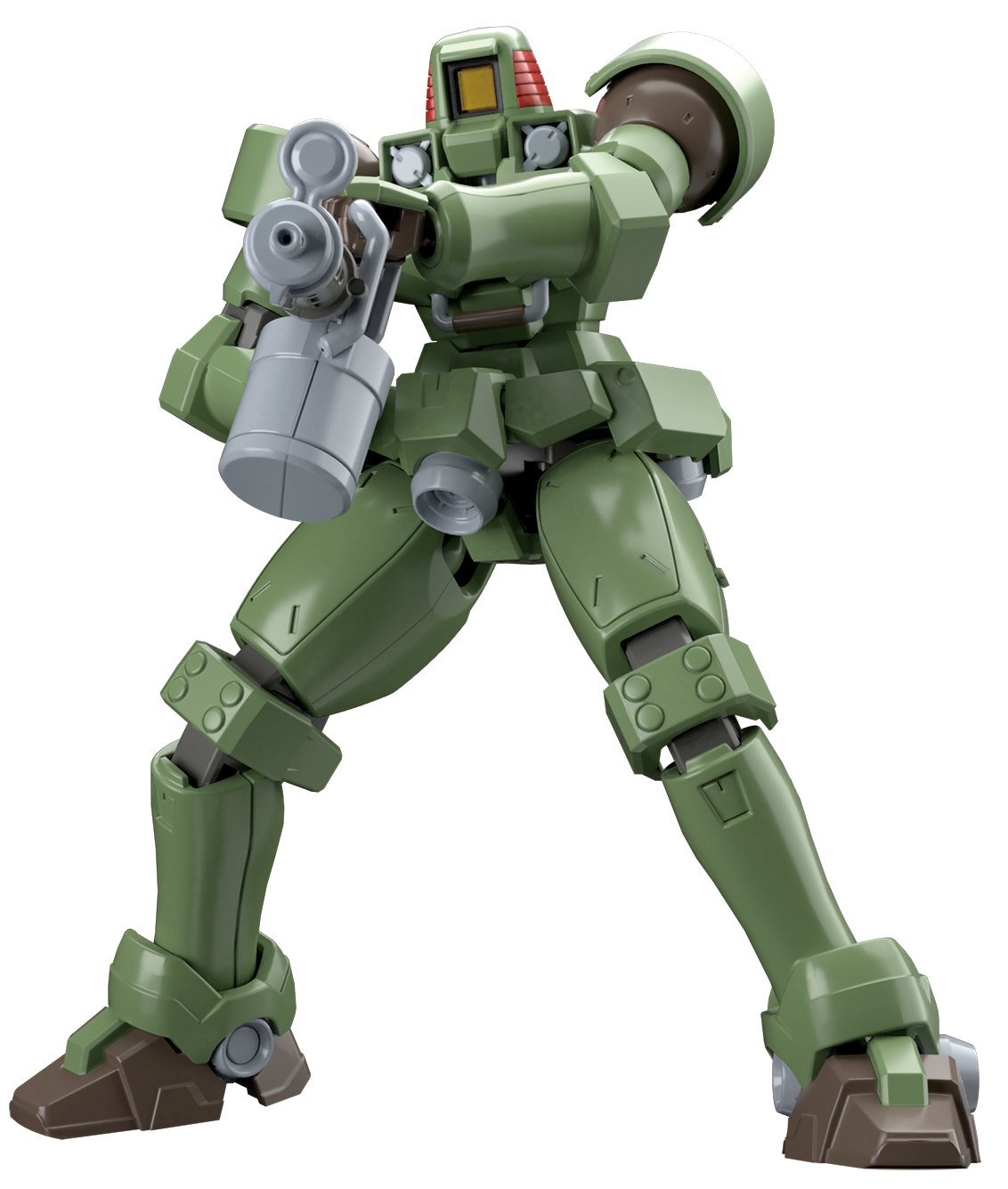 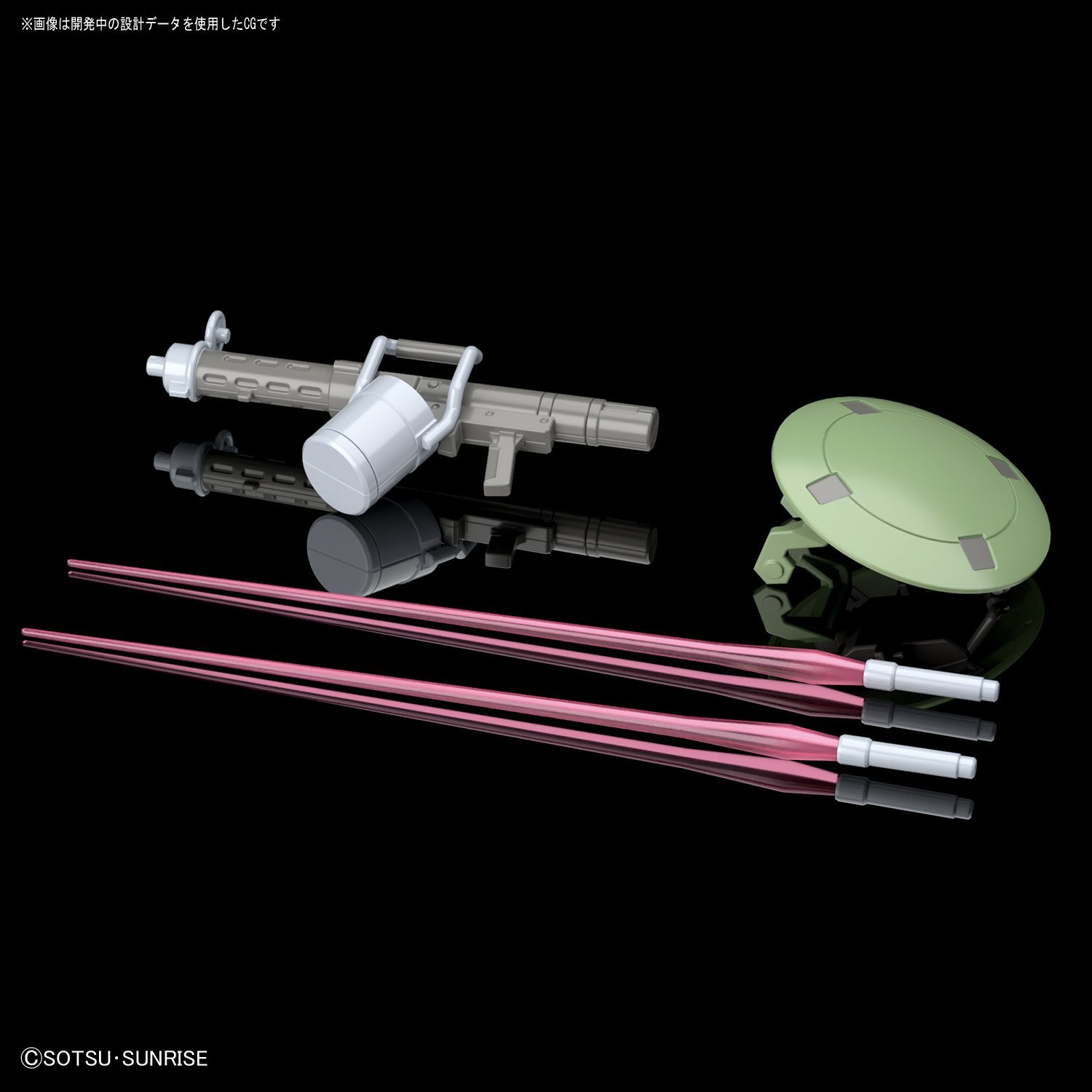 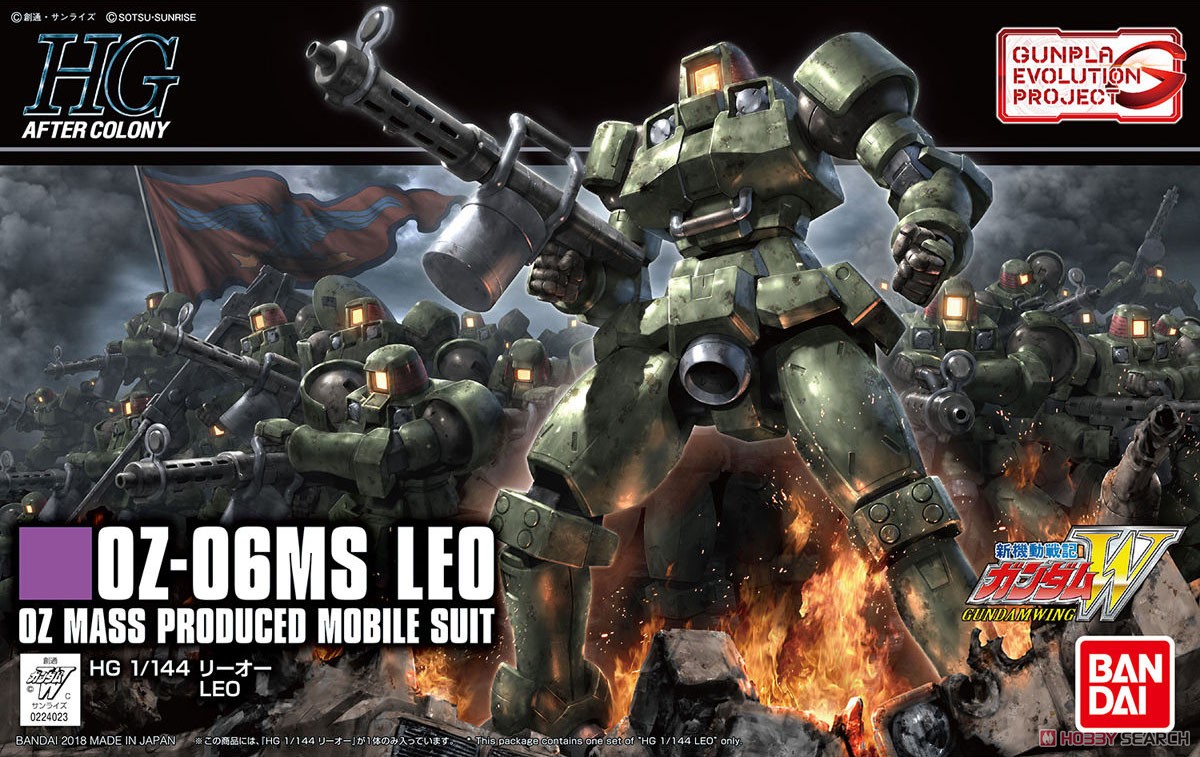 The fourth installment of the "Gunpla Evolution Project" is the HGAC 1/144 Leo from "Gundam Wing"! The Leo is a mass-produced MS named after the "Leo" constellation. Emphasis has been placed on this kit's ease of assembly, making it easier for fans to collect and build multiple kits! The new joint structuring on this kit allows for a wide range of articulation and shortens the time required for assembly. The joints can also be fitted later, making the process easier for those who enjoy customizing and painting their kits.

The arrangement of the runners have also been reorganized by grouping the parts together to aide in an easy visualization of the kit's construction such as "leg parts" or "arm parts" in proximity of each other. In addition to ease of assembly, the HG 1/144 Leo also recreates designs and precise details that have been added to this new format such as the usage of clear parts instead of stickers on the main camera on the head.