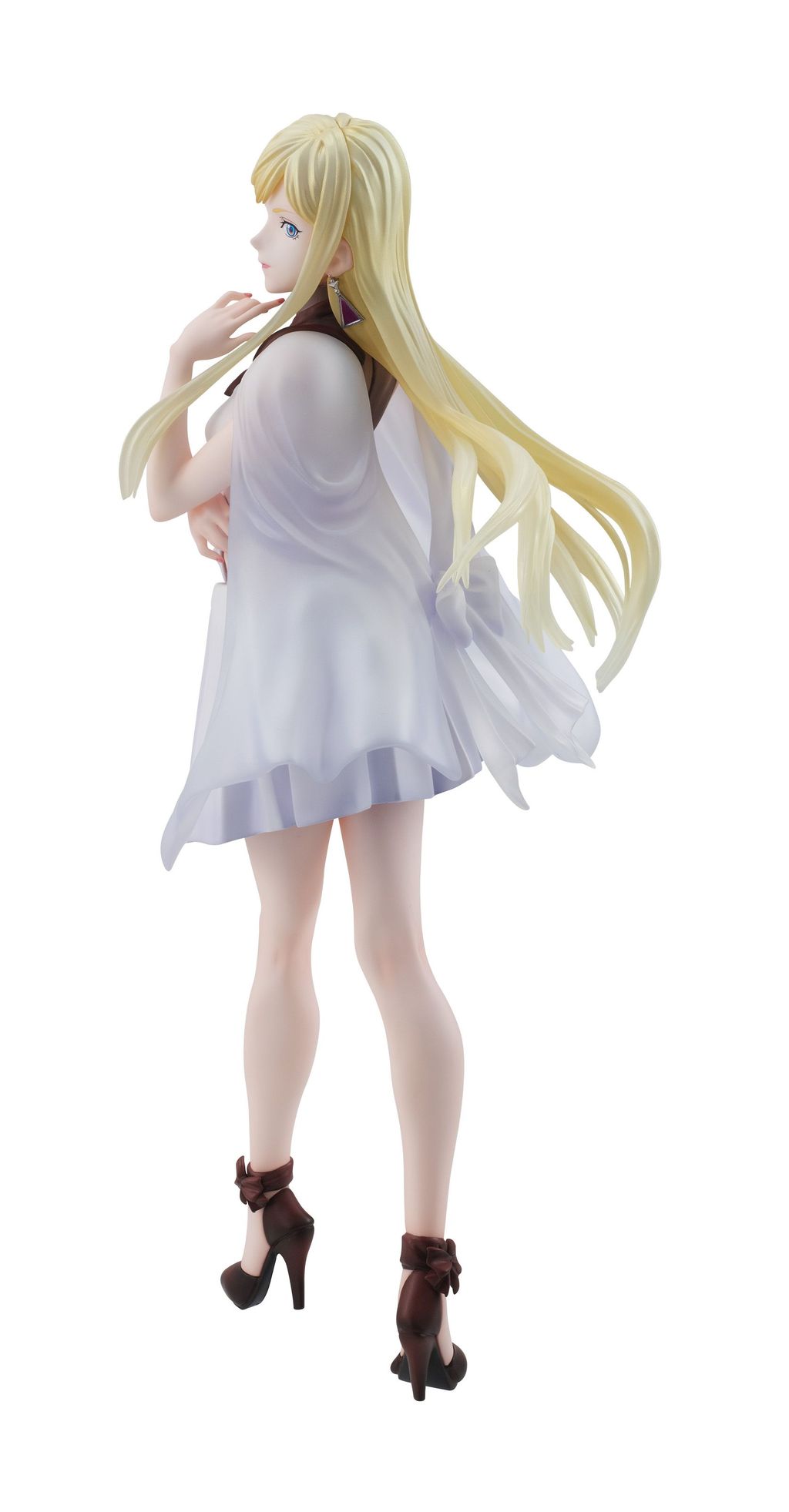 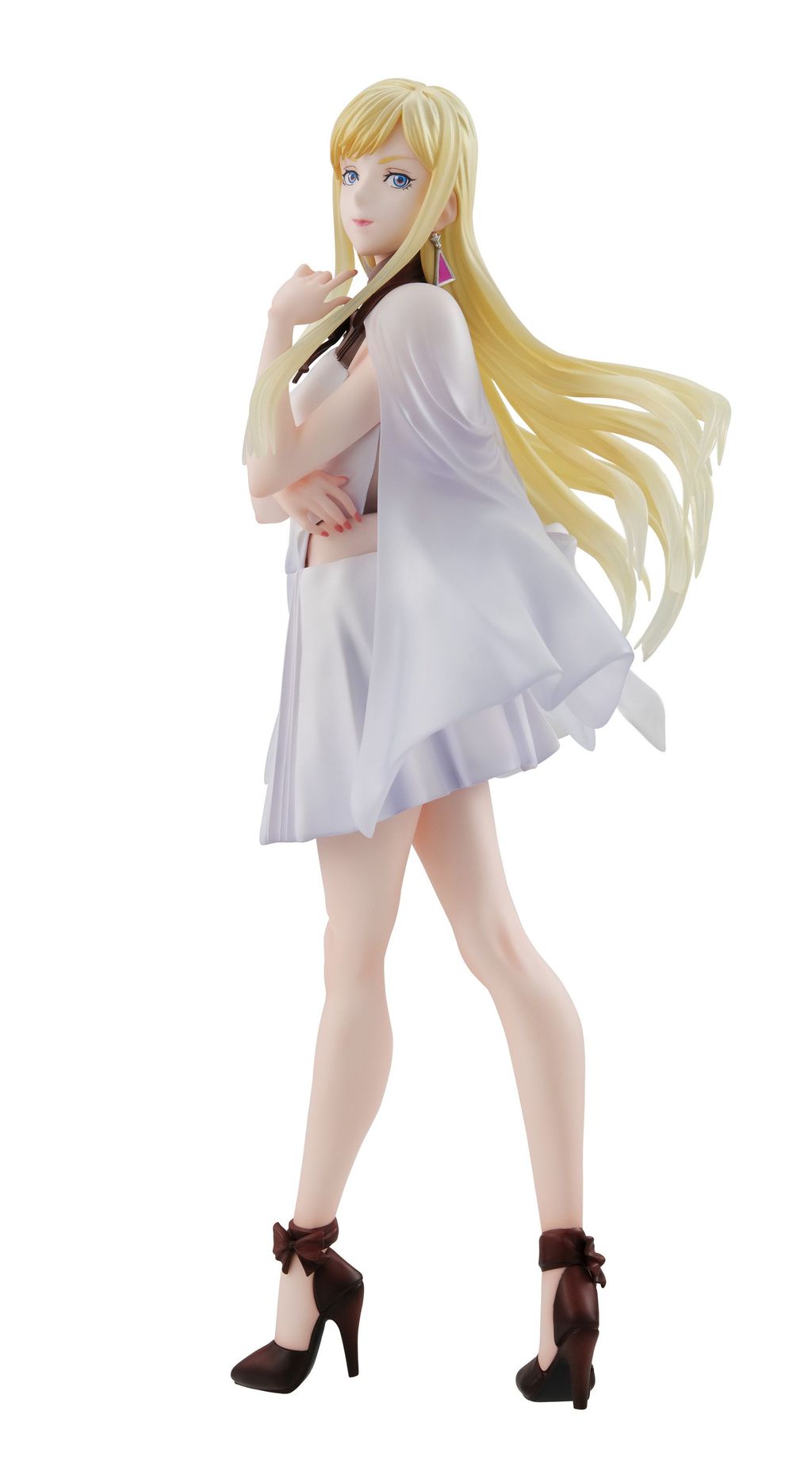 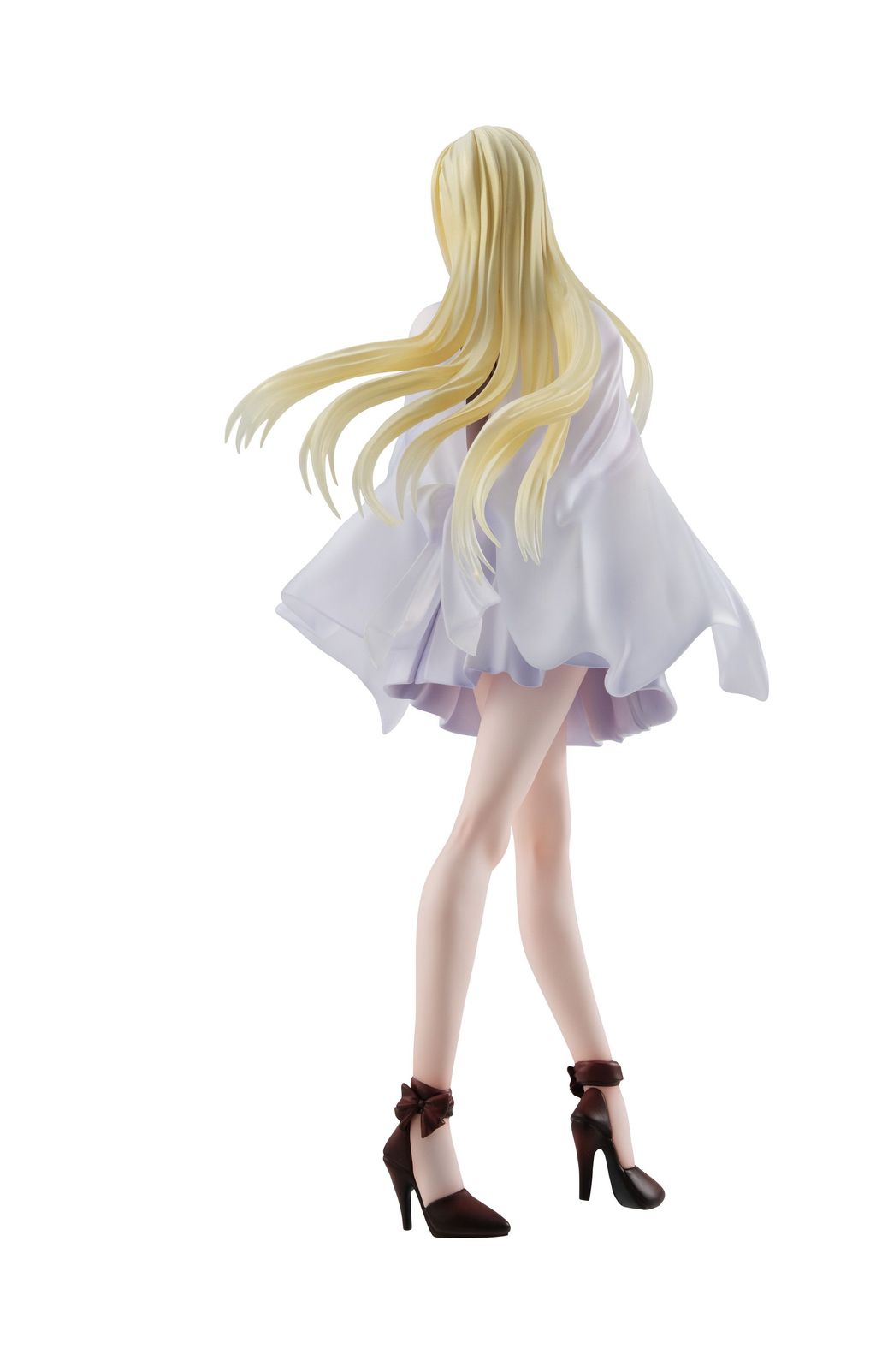 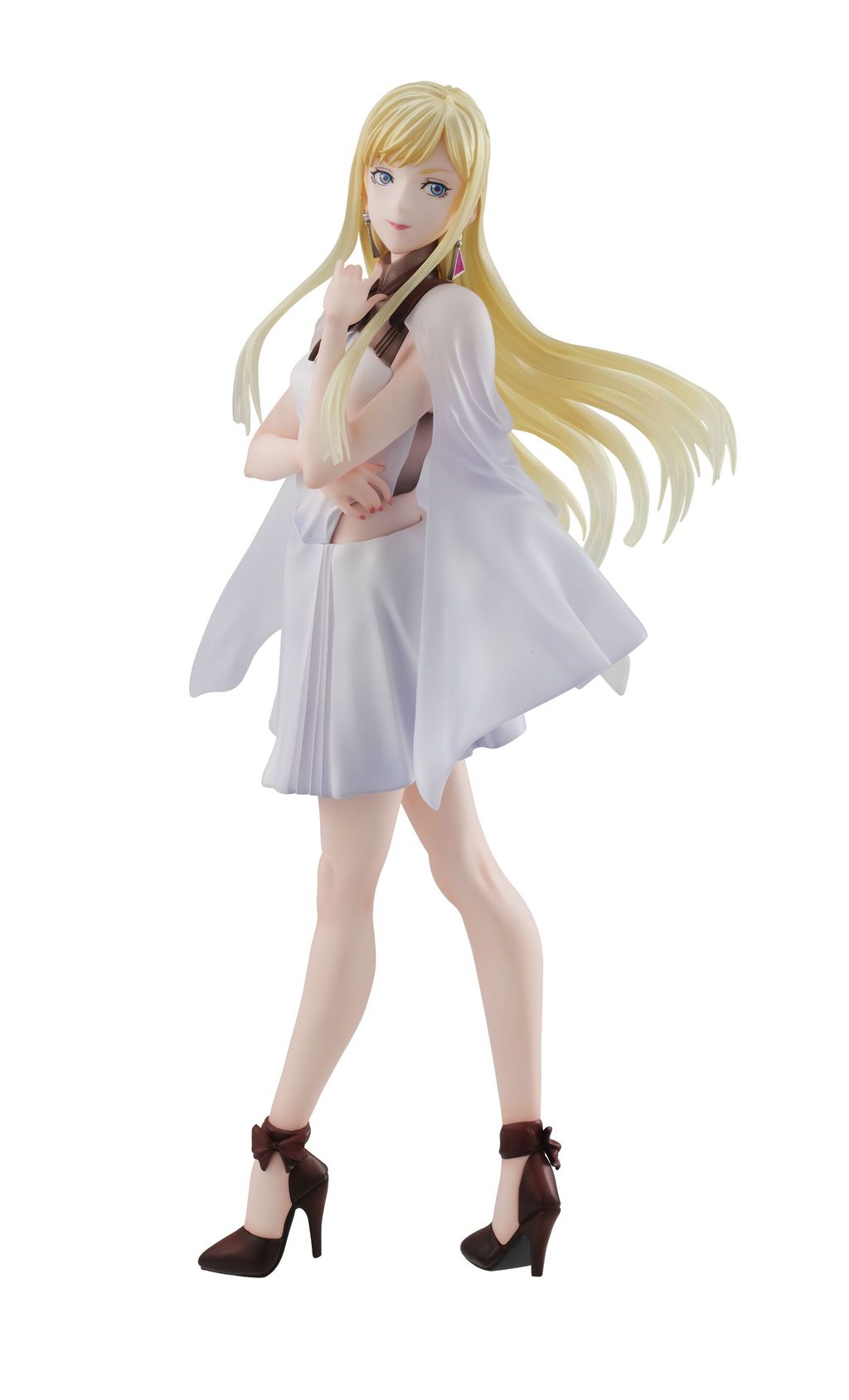 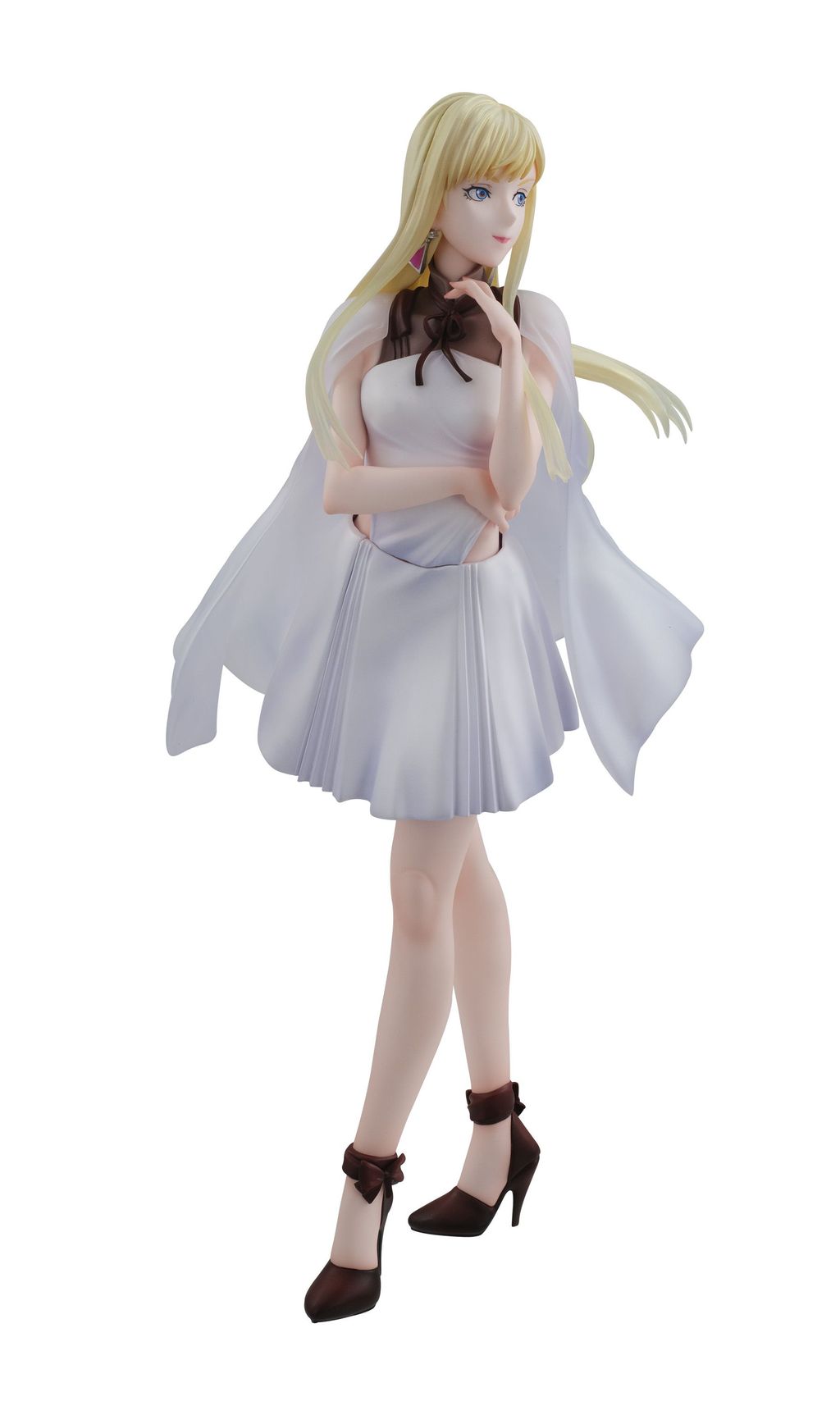 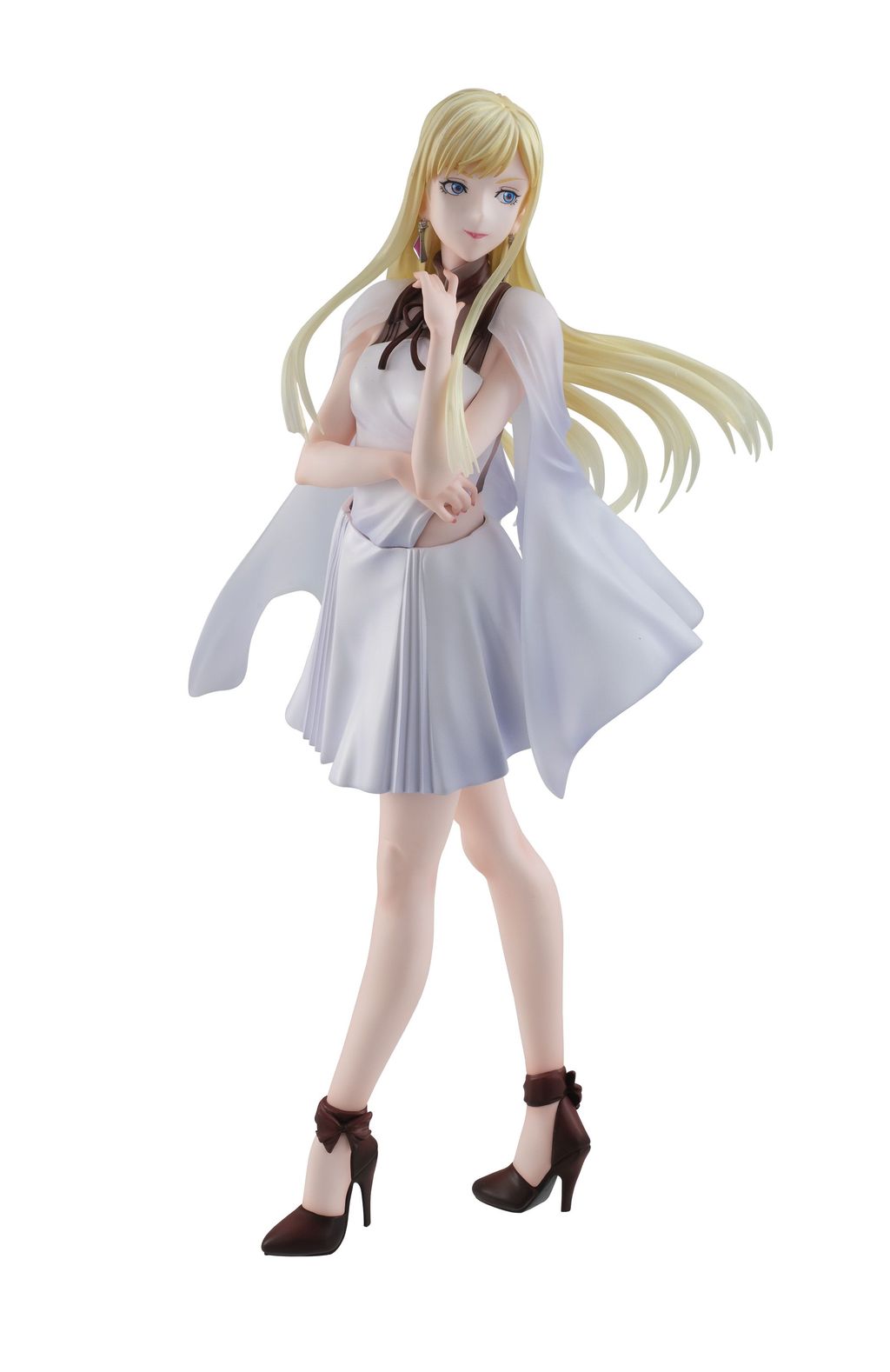 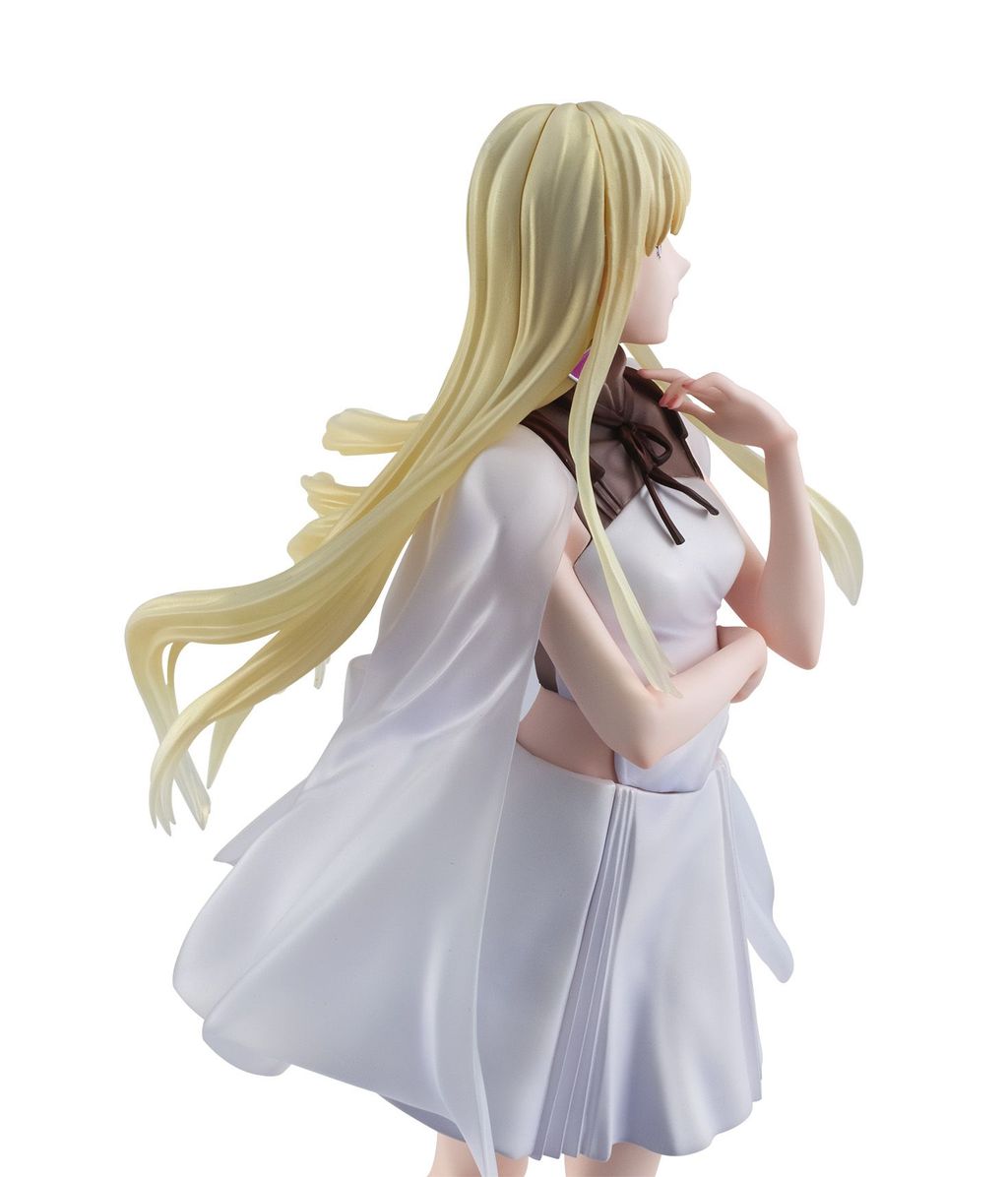 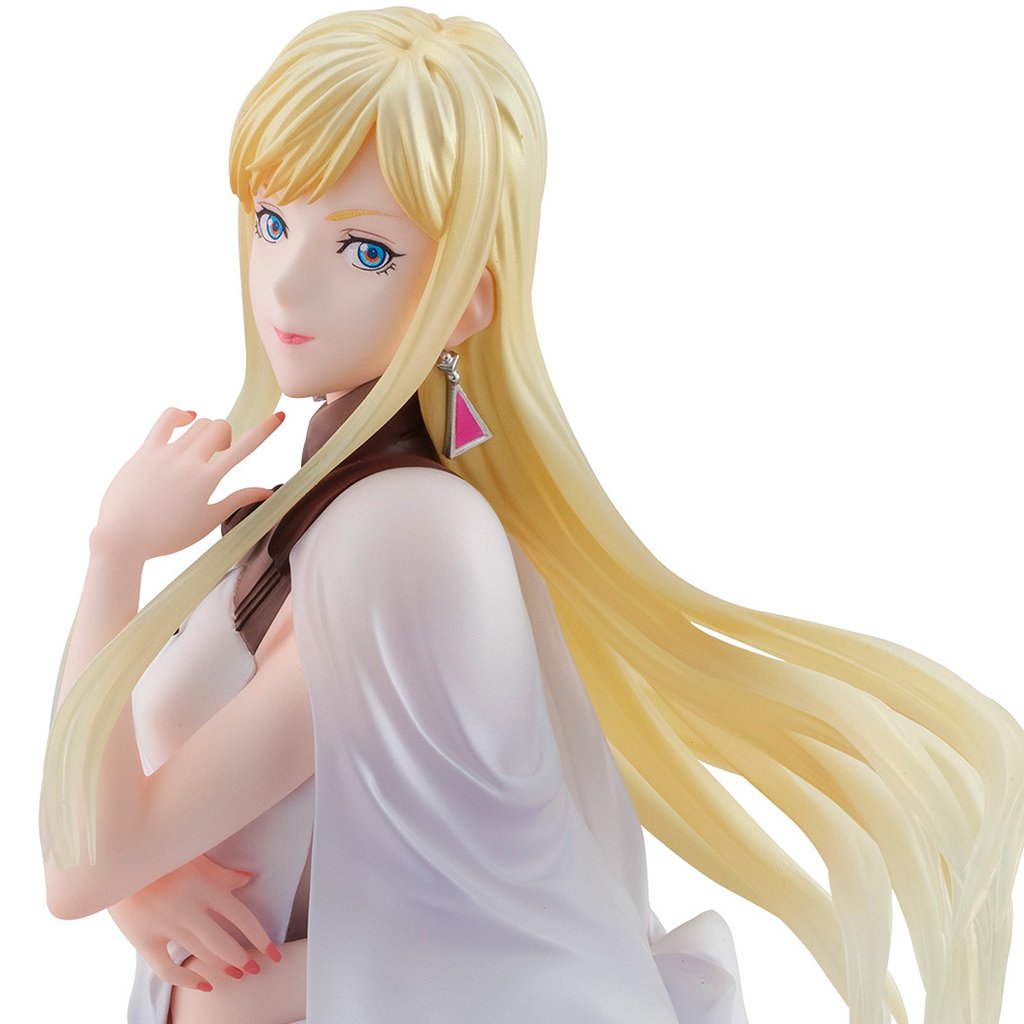 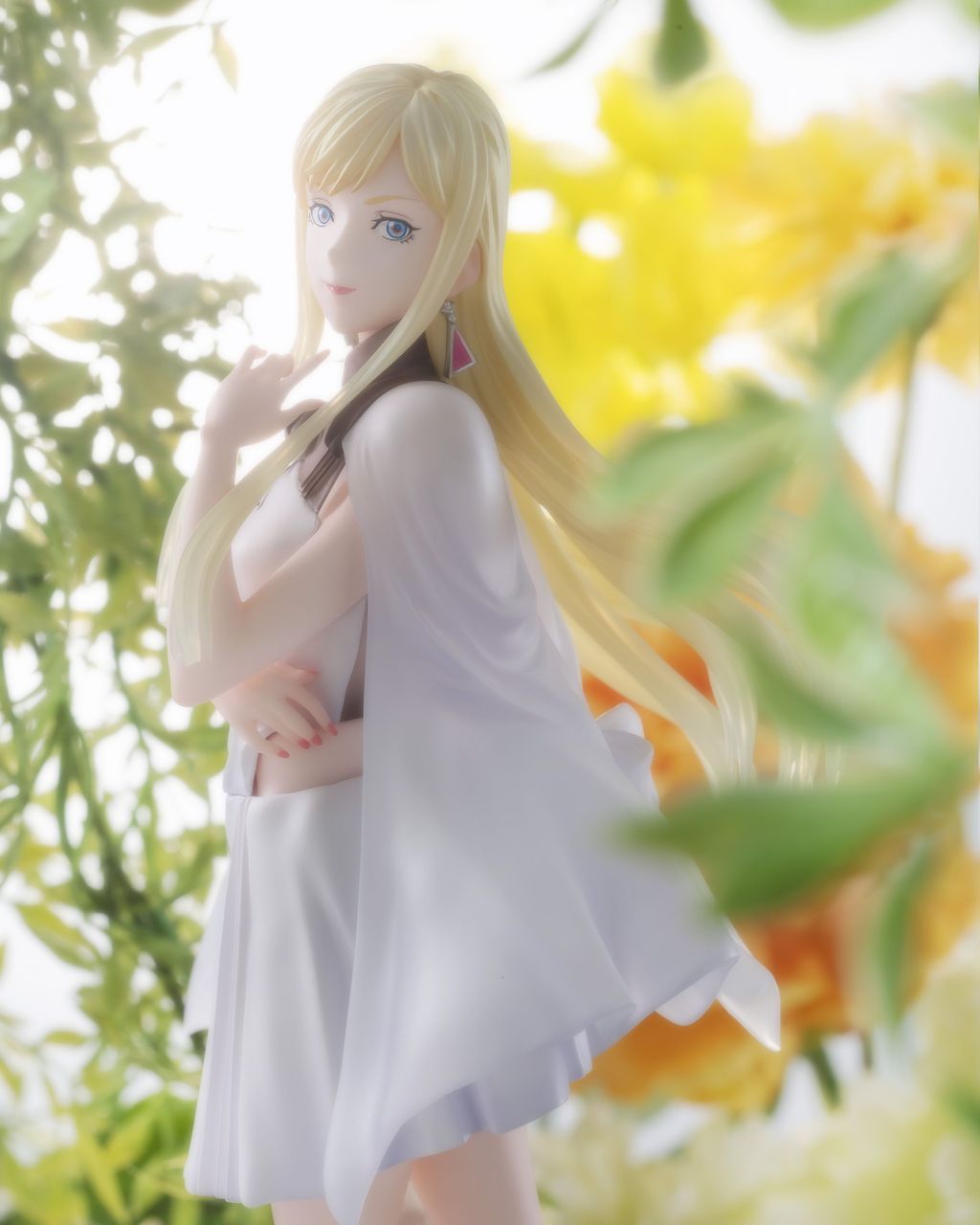 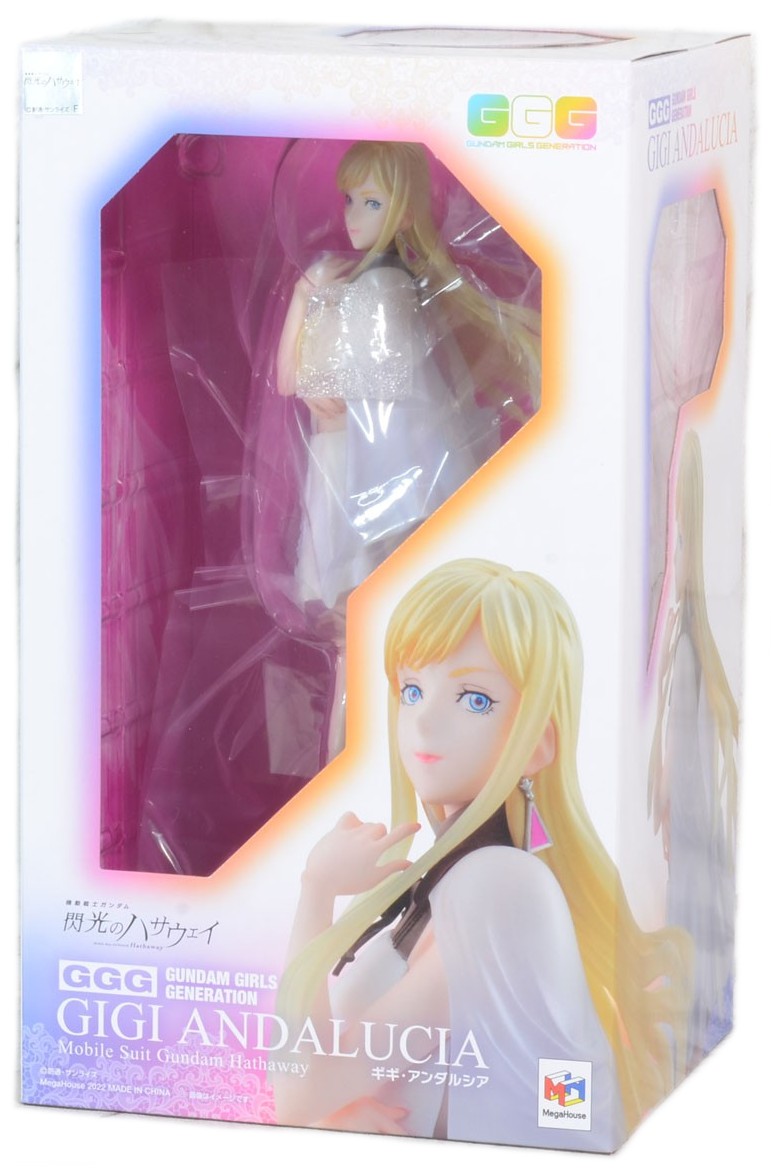 Parts of the dress make use of translucent materials to capture the see-thro ugh appearance of her cape. Every detail of the figure has been meticulously sculpted and her stunning curves that charm all around her have been captured perfectly.

Hathaway's Flash tells the story 12 years after Mobile Suit Gundam: Char's Counterattack. The first started airing in June 2021 and there will be a total of three films.