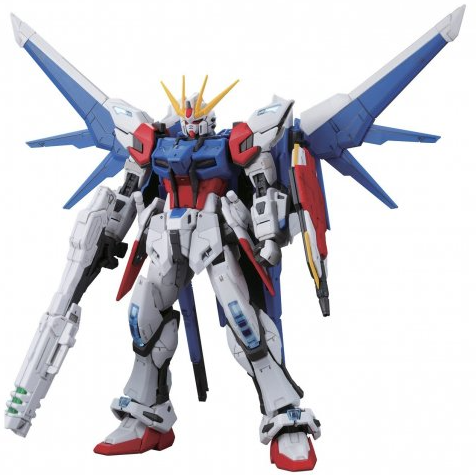 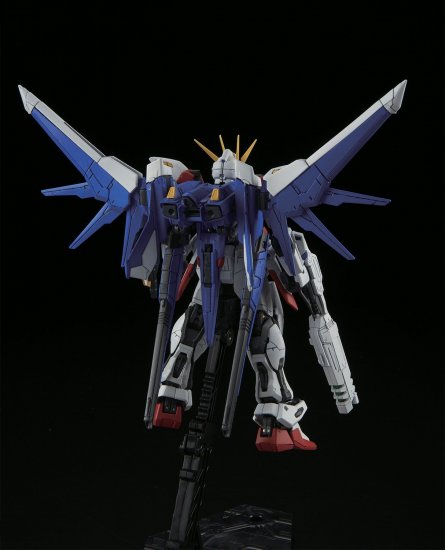 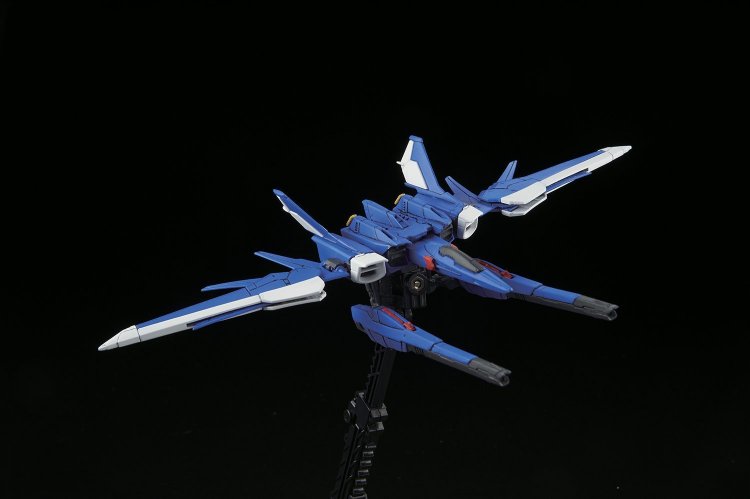 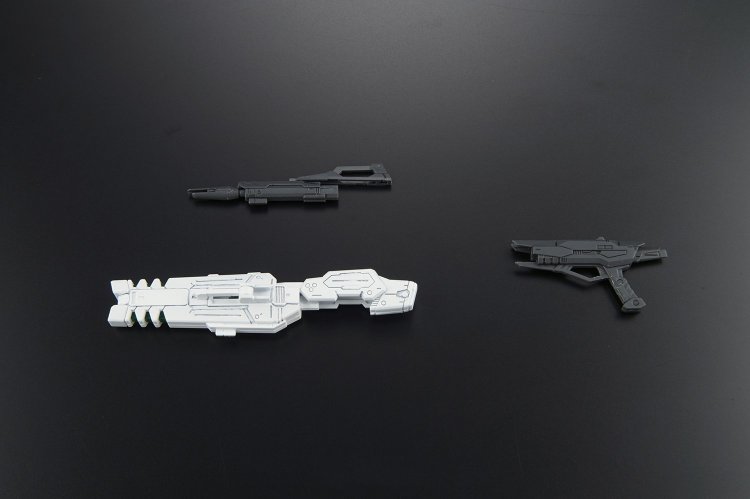 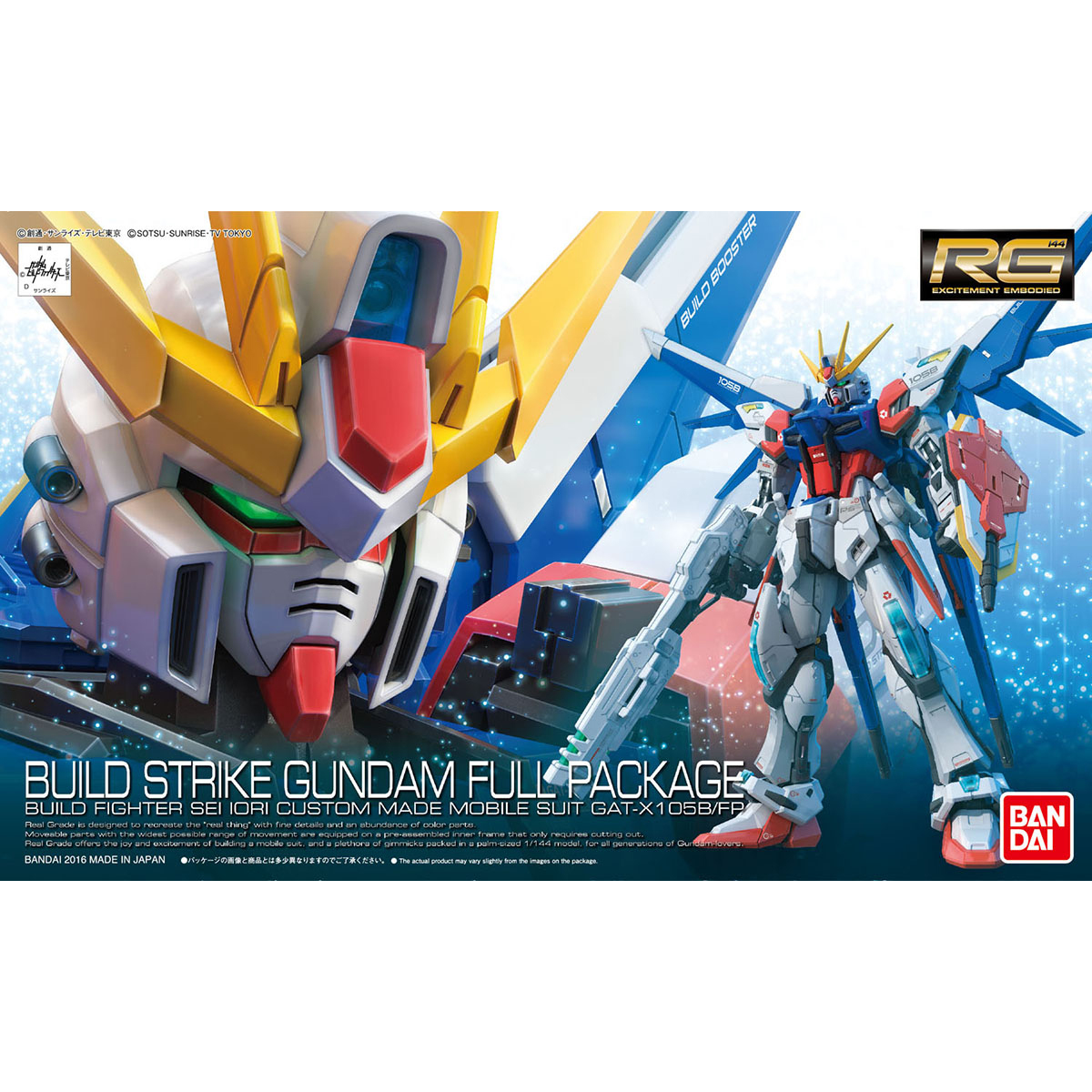 The Build Strike Gundam Full Package has been remodeled using Strike Gundam as a base. It features surface detailing and molds of the Chobham armor, which is also utilized by tanks in the anime. This model kit boasts a transformation structure that features great details and new techniques based on a thorough investigation of real aircrafts.