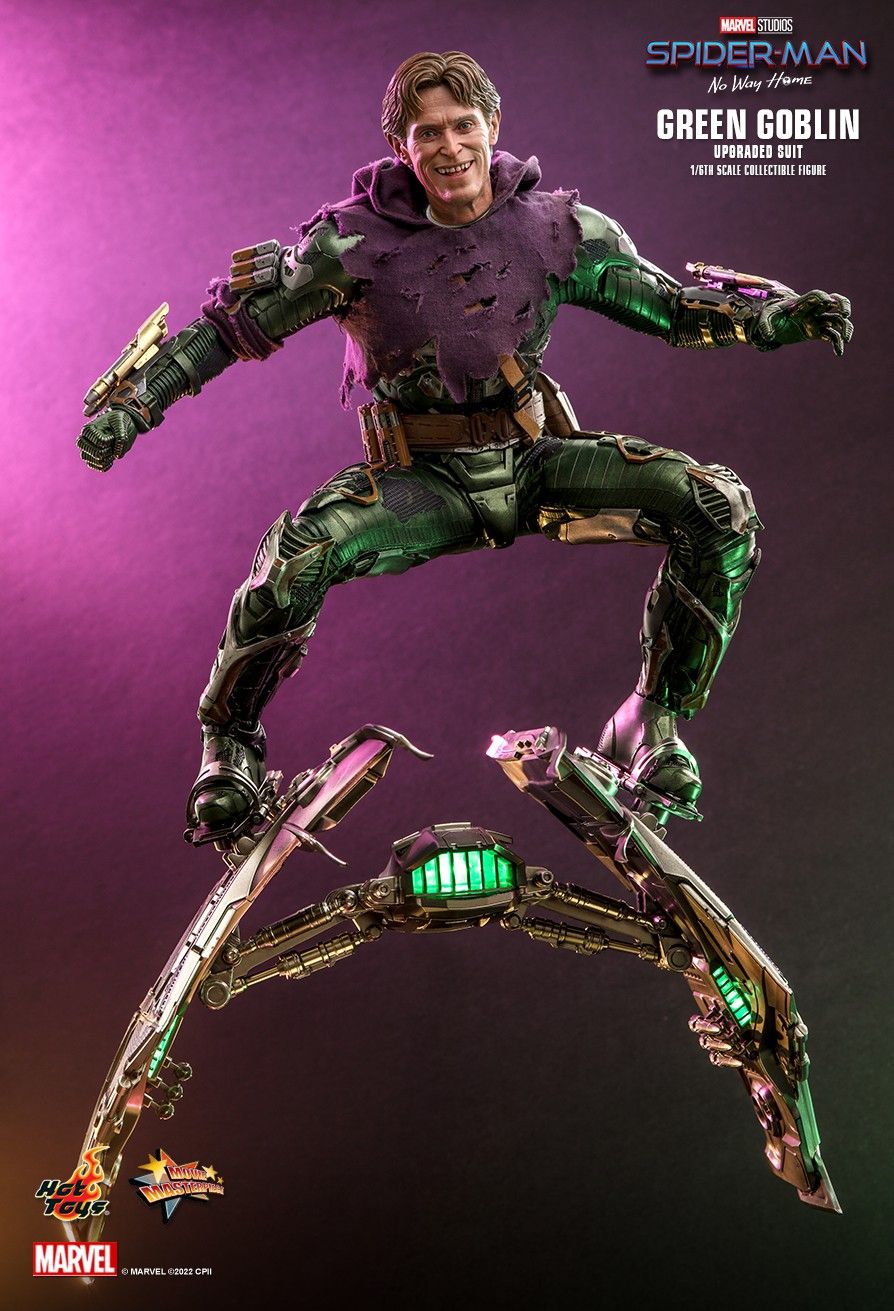 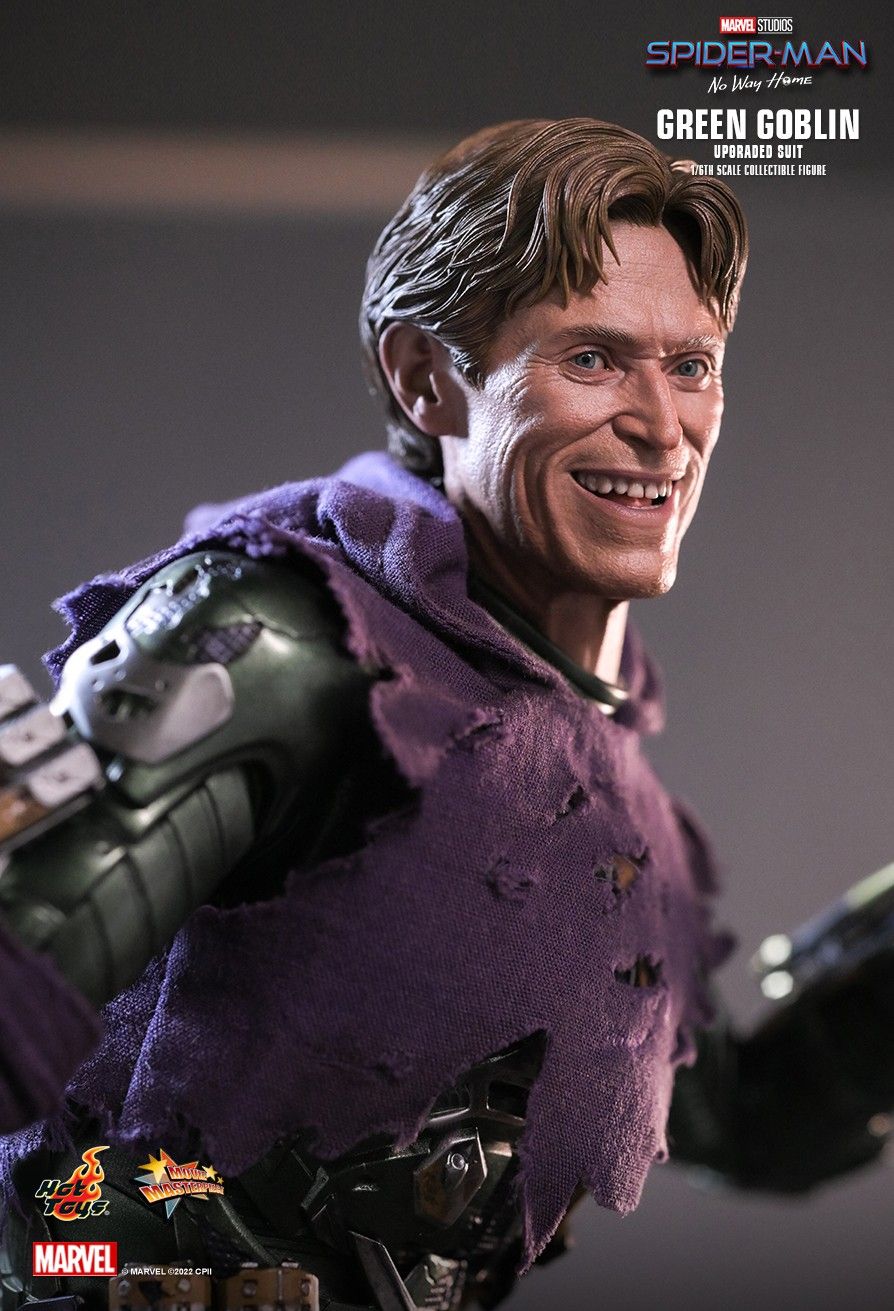 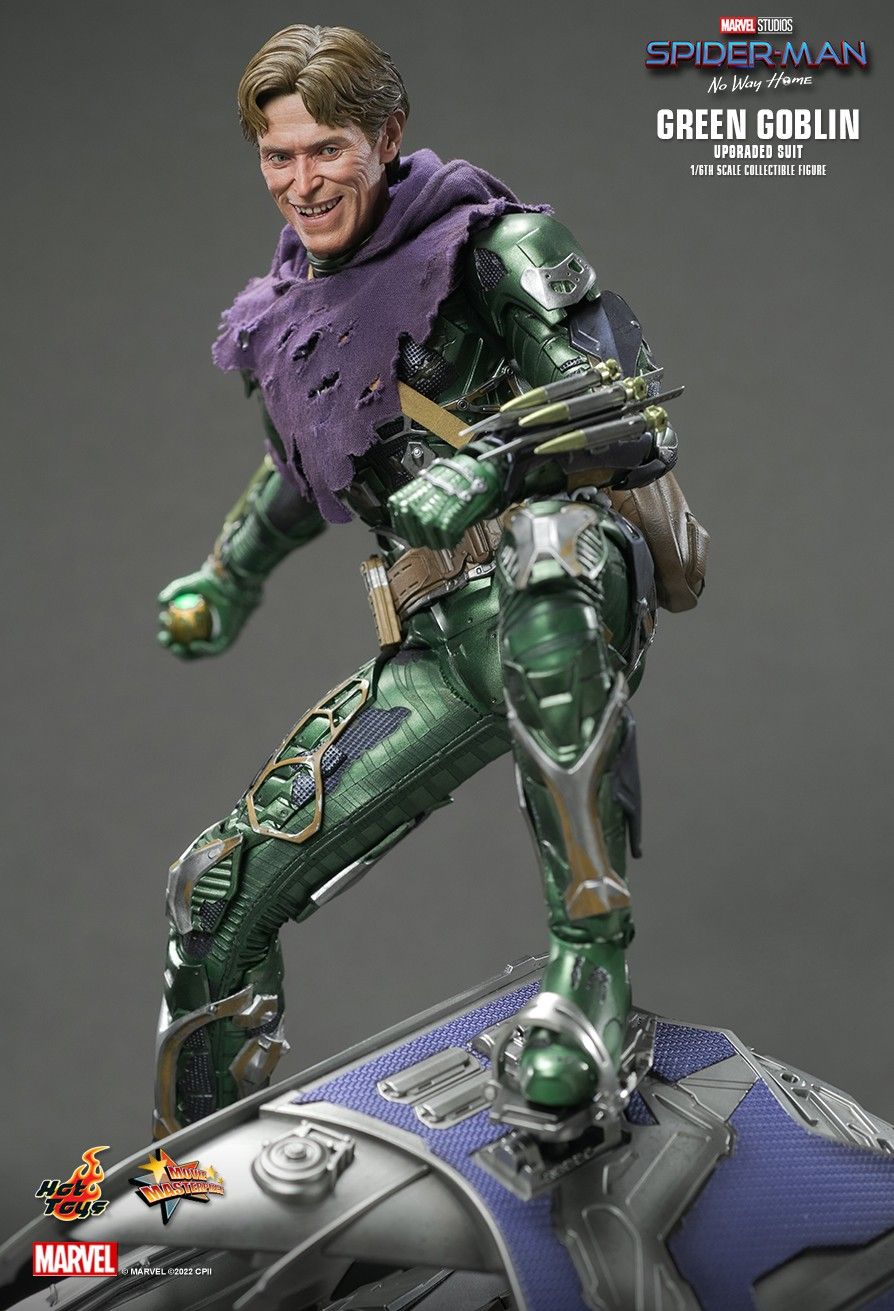 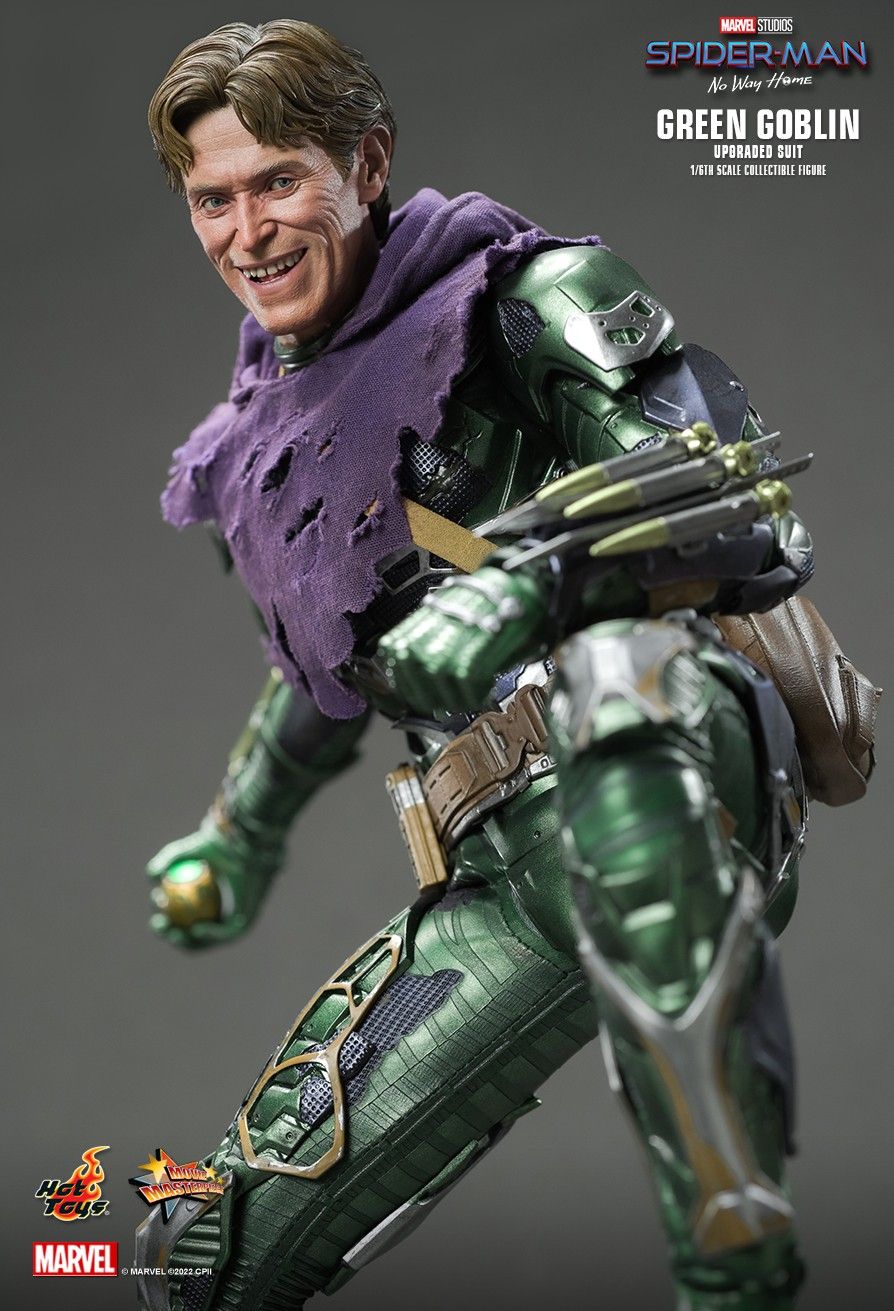 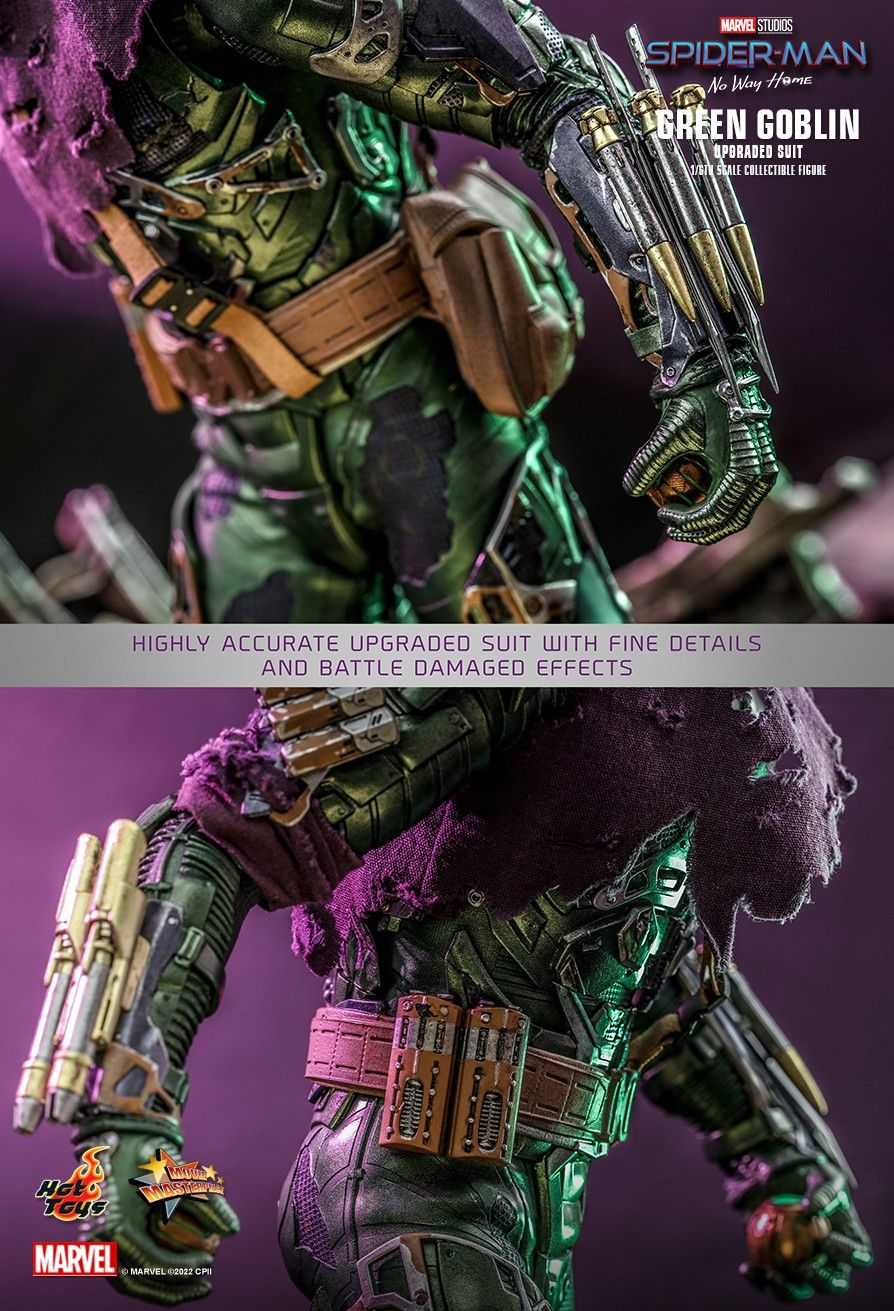 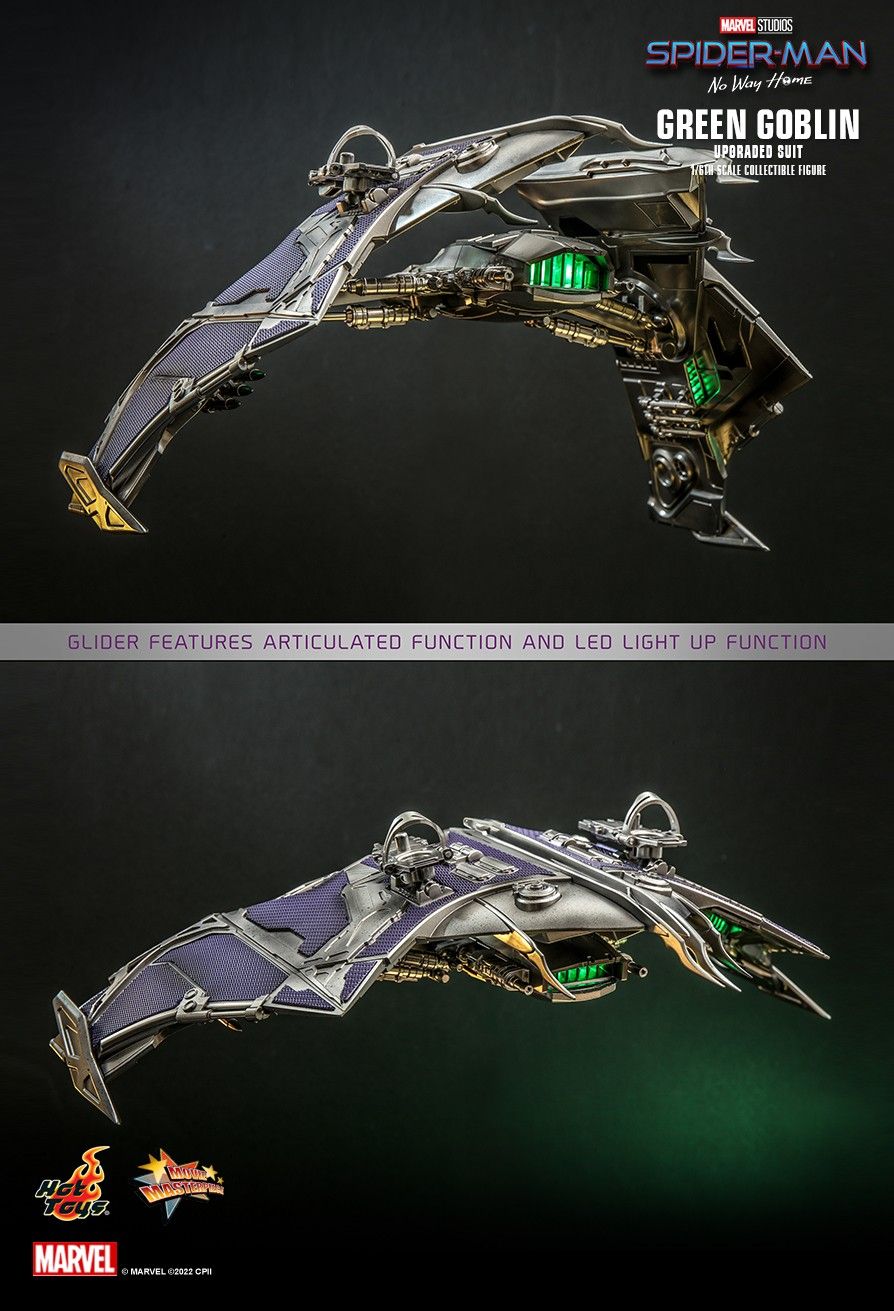 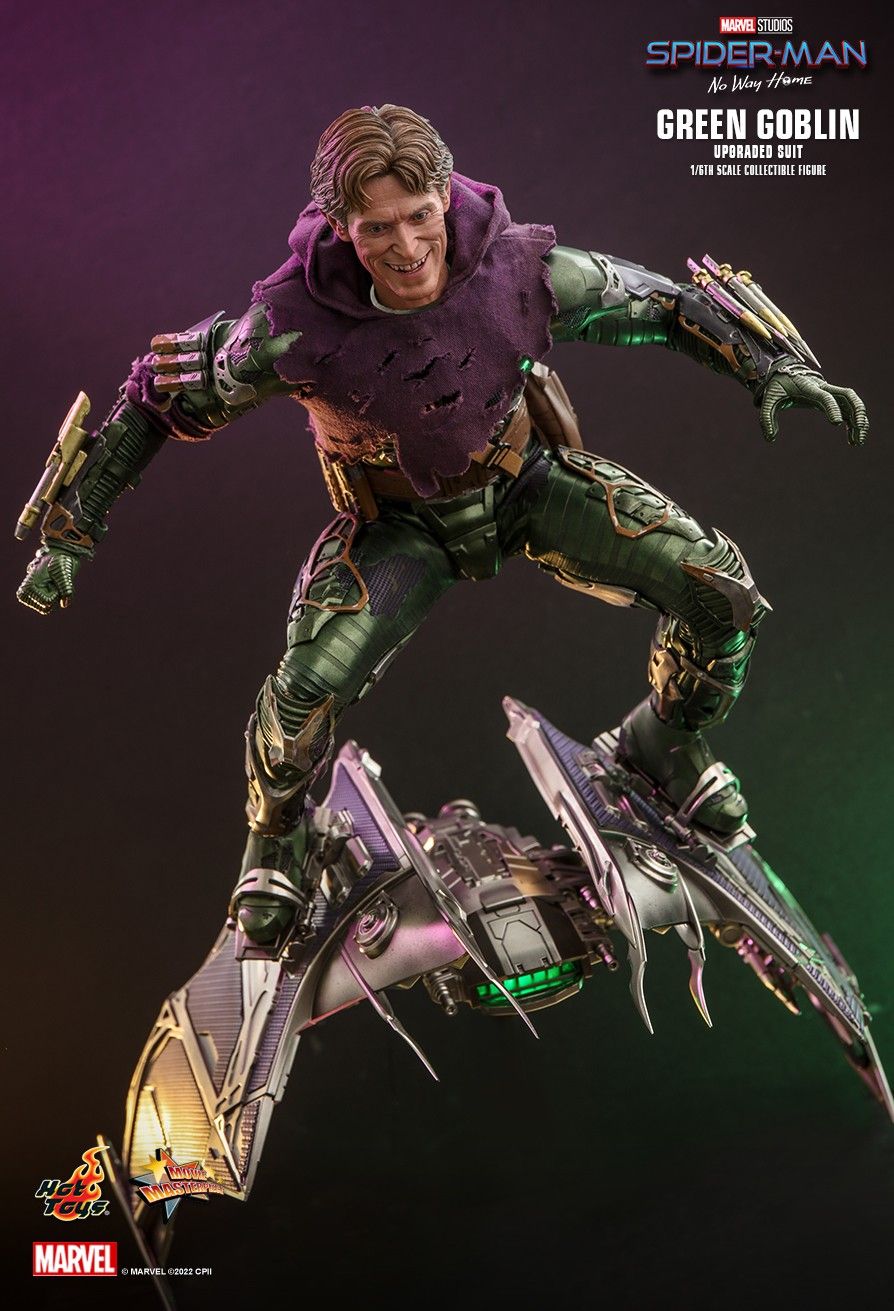 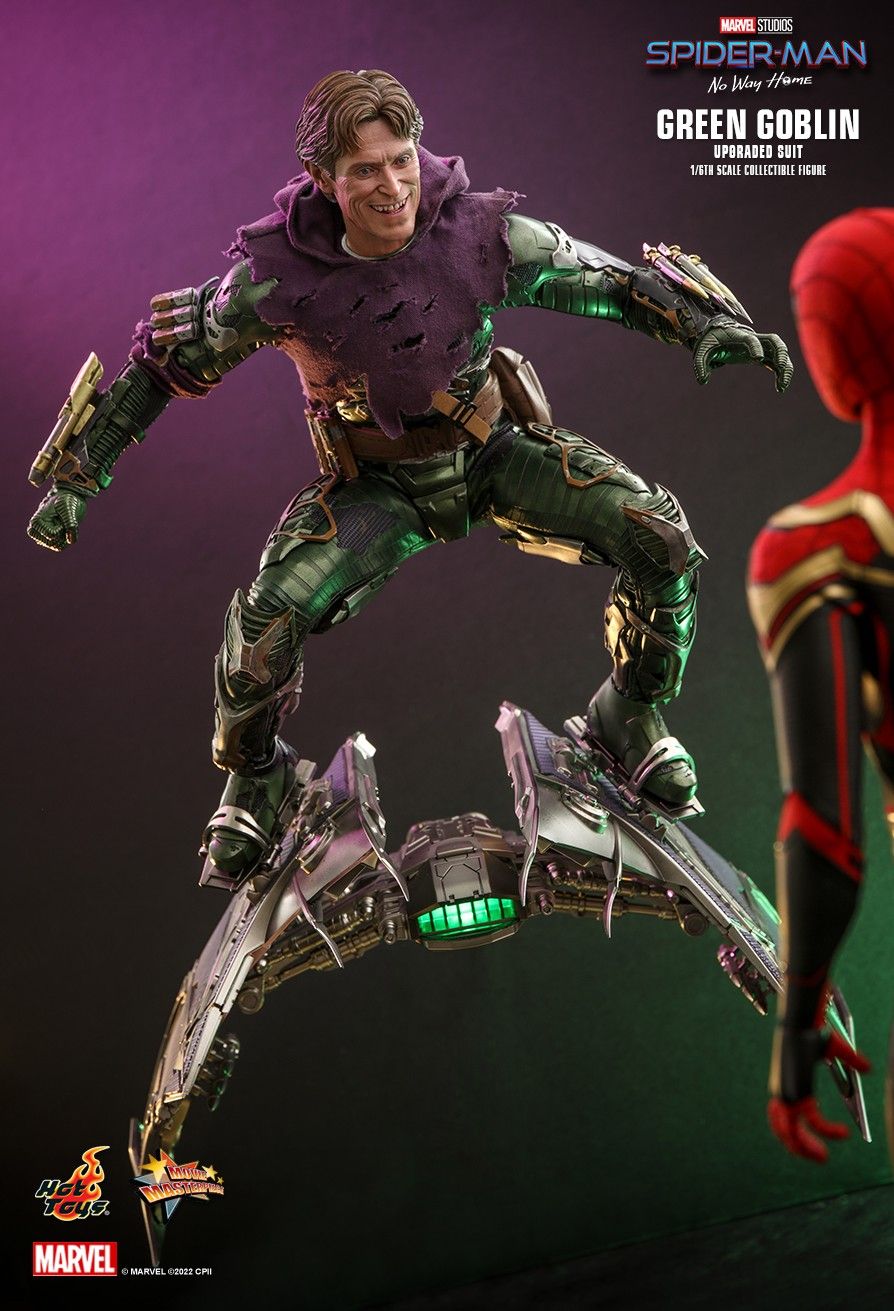 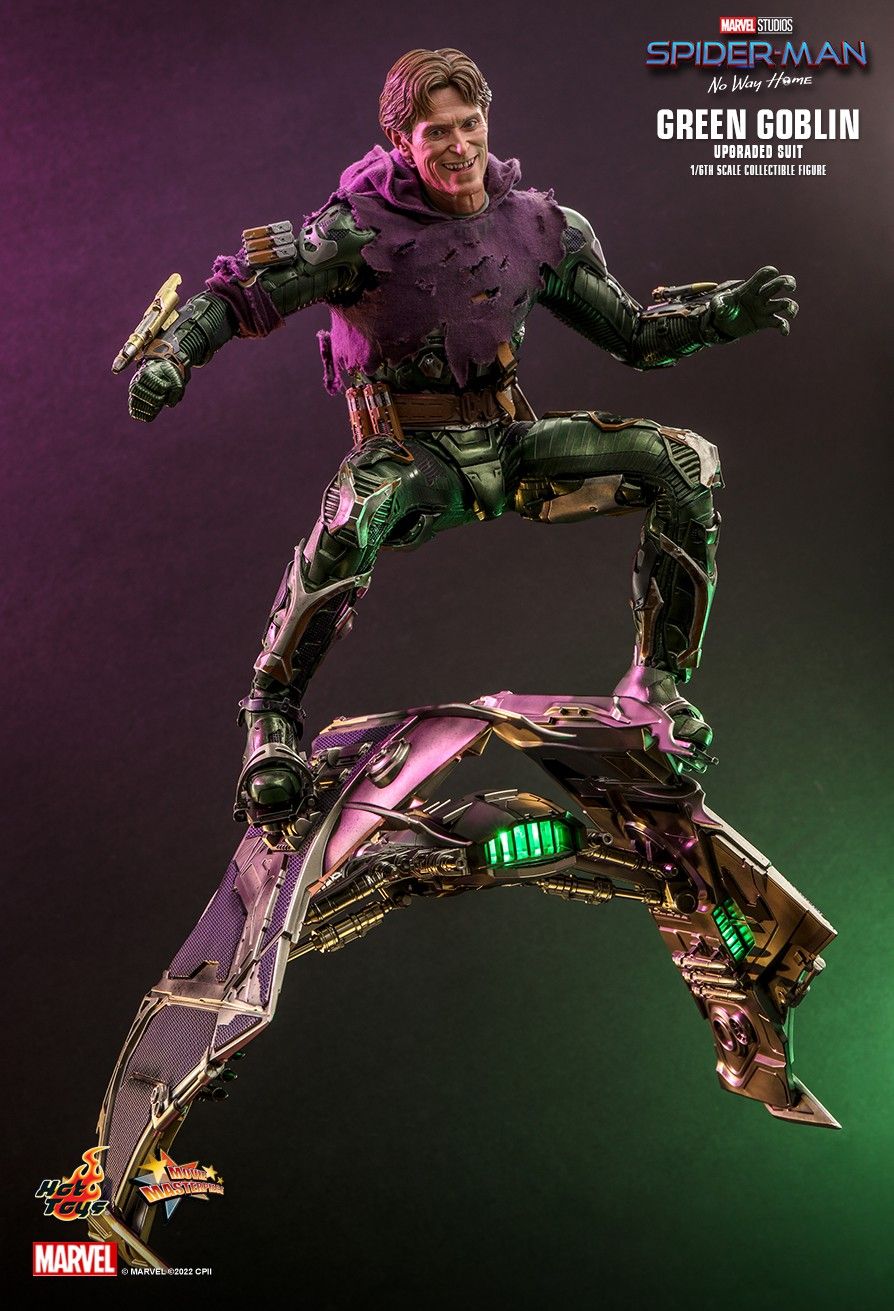 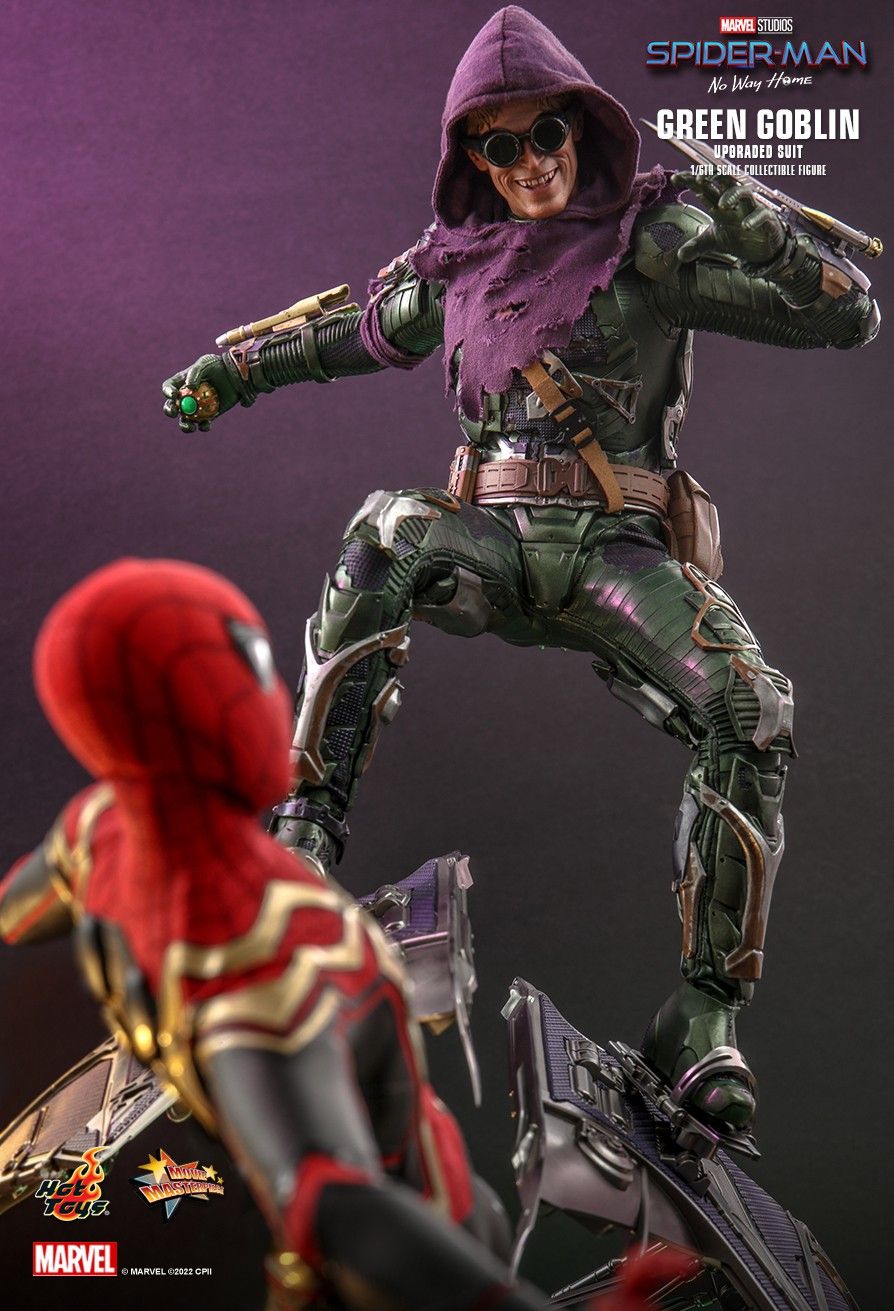 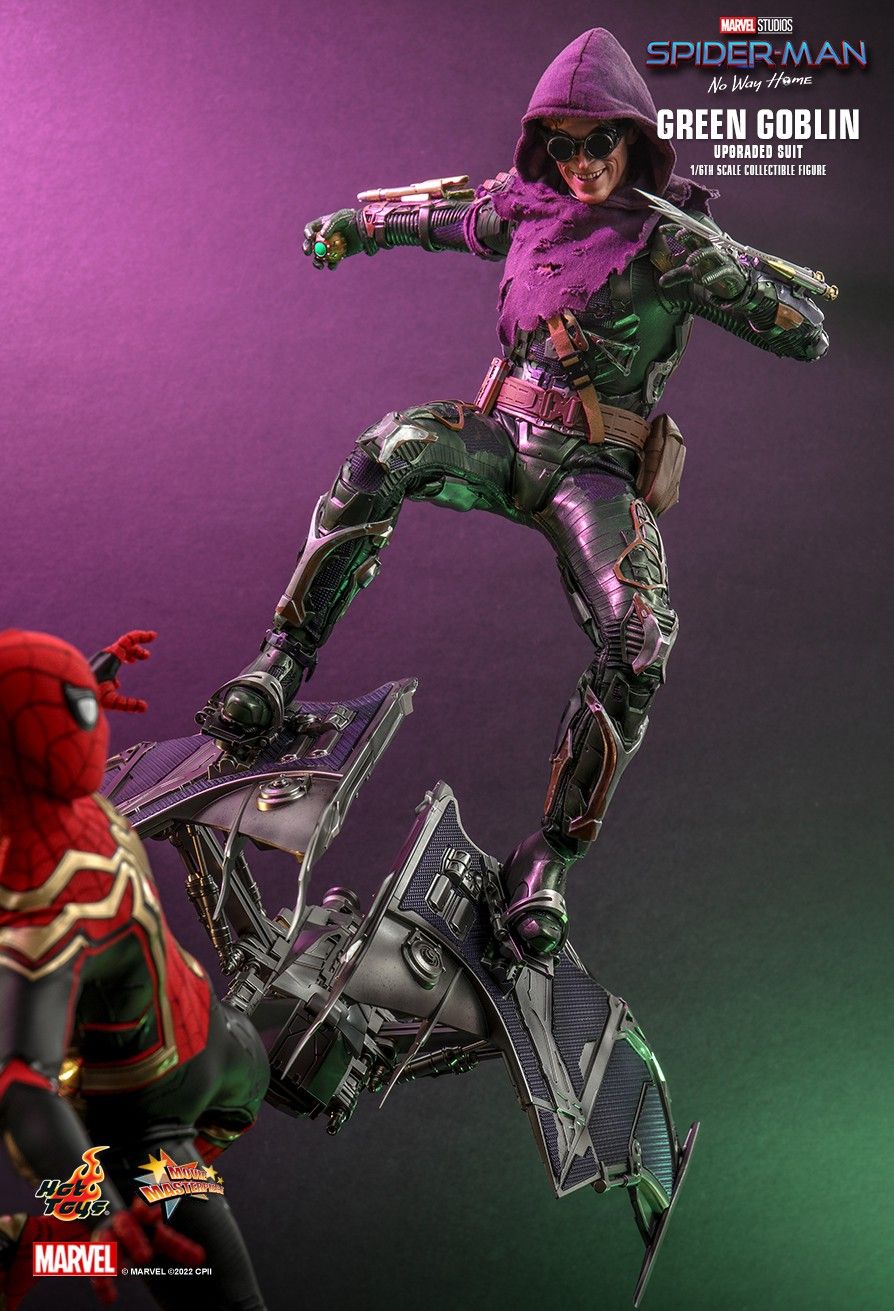 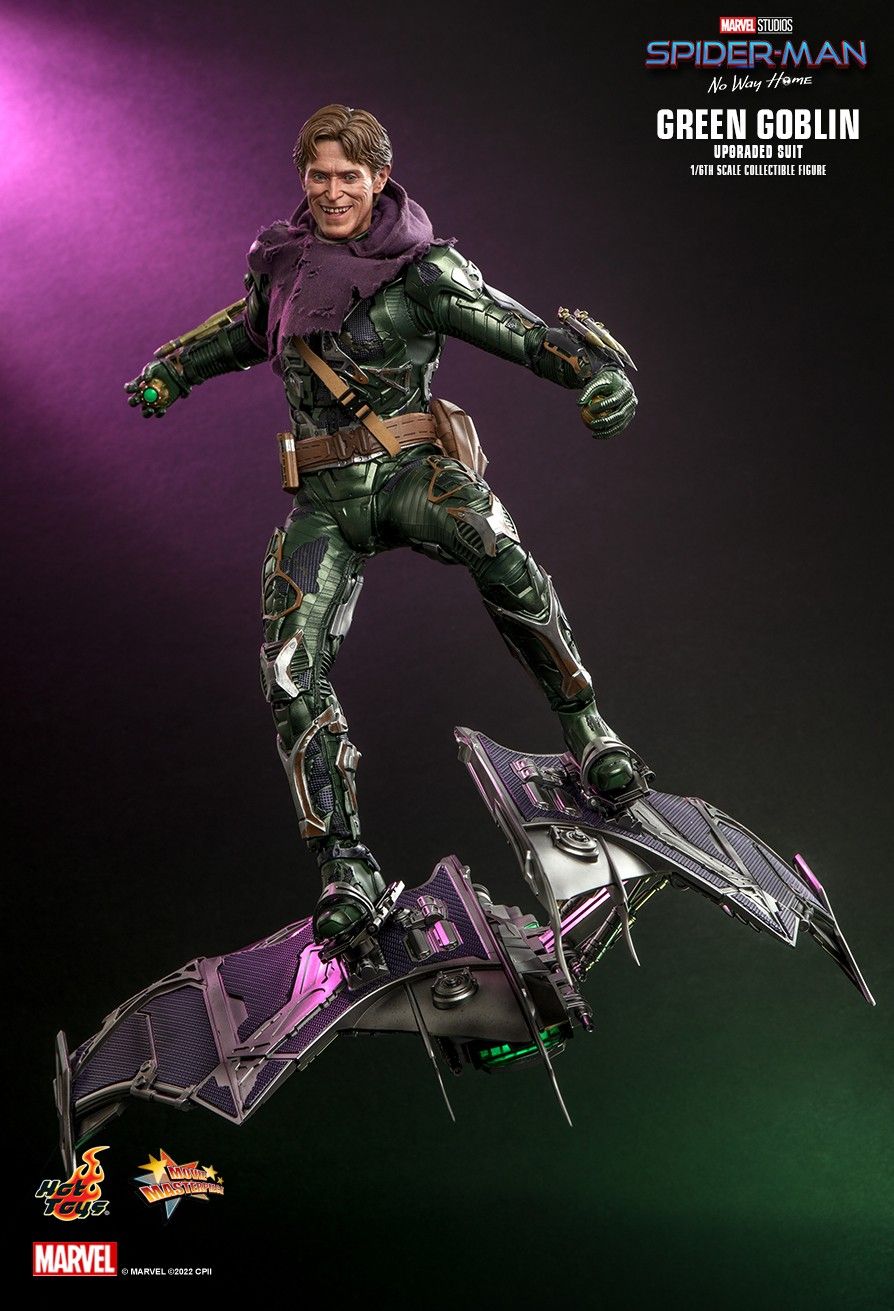 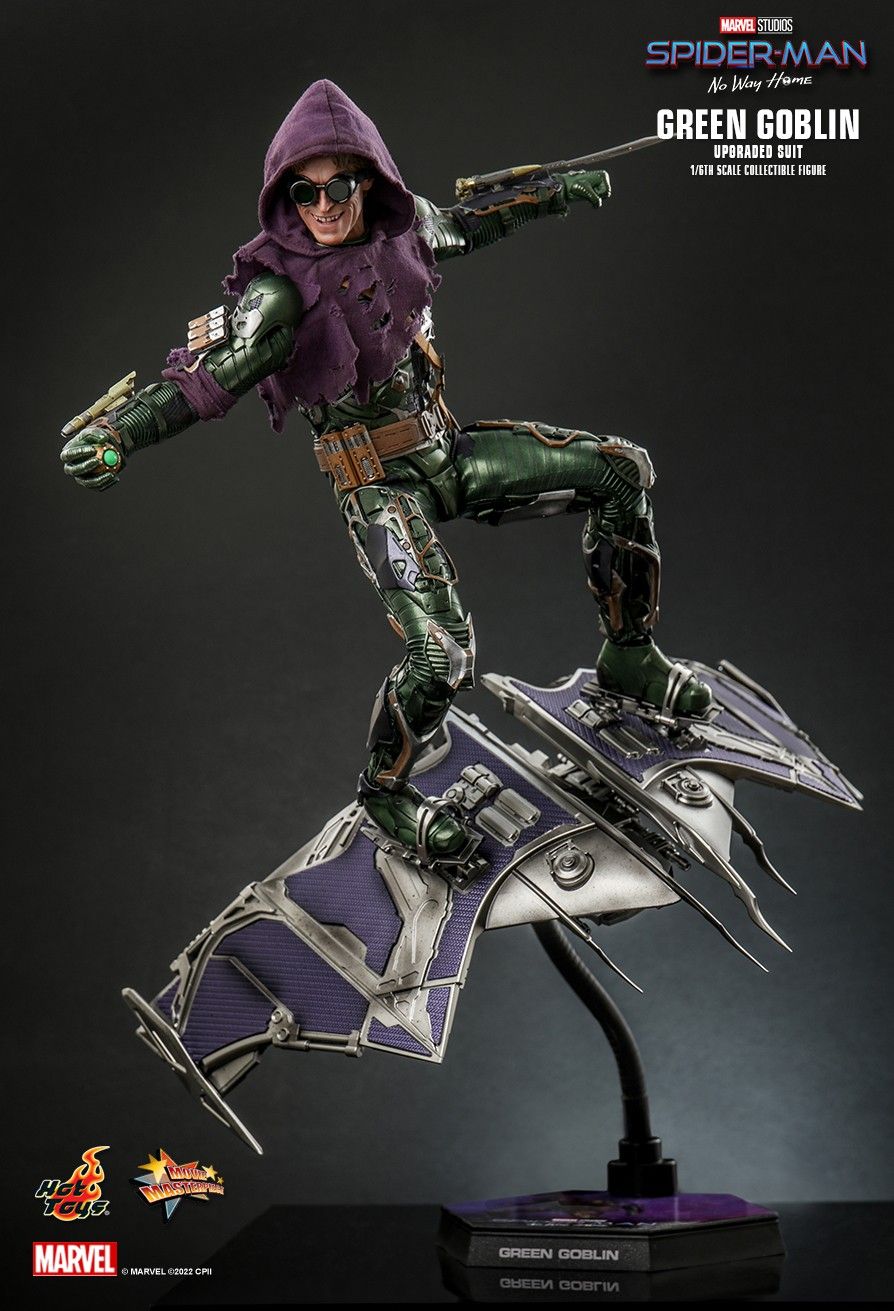 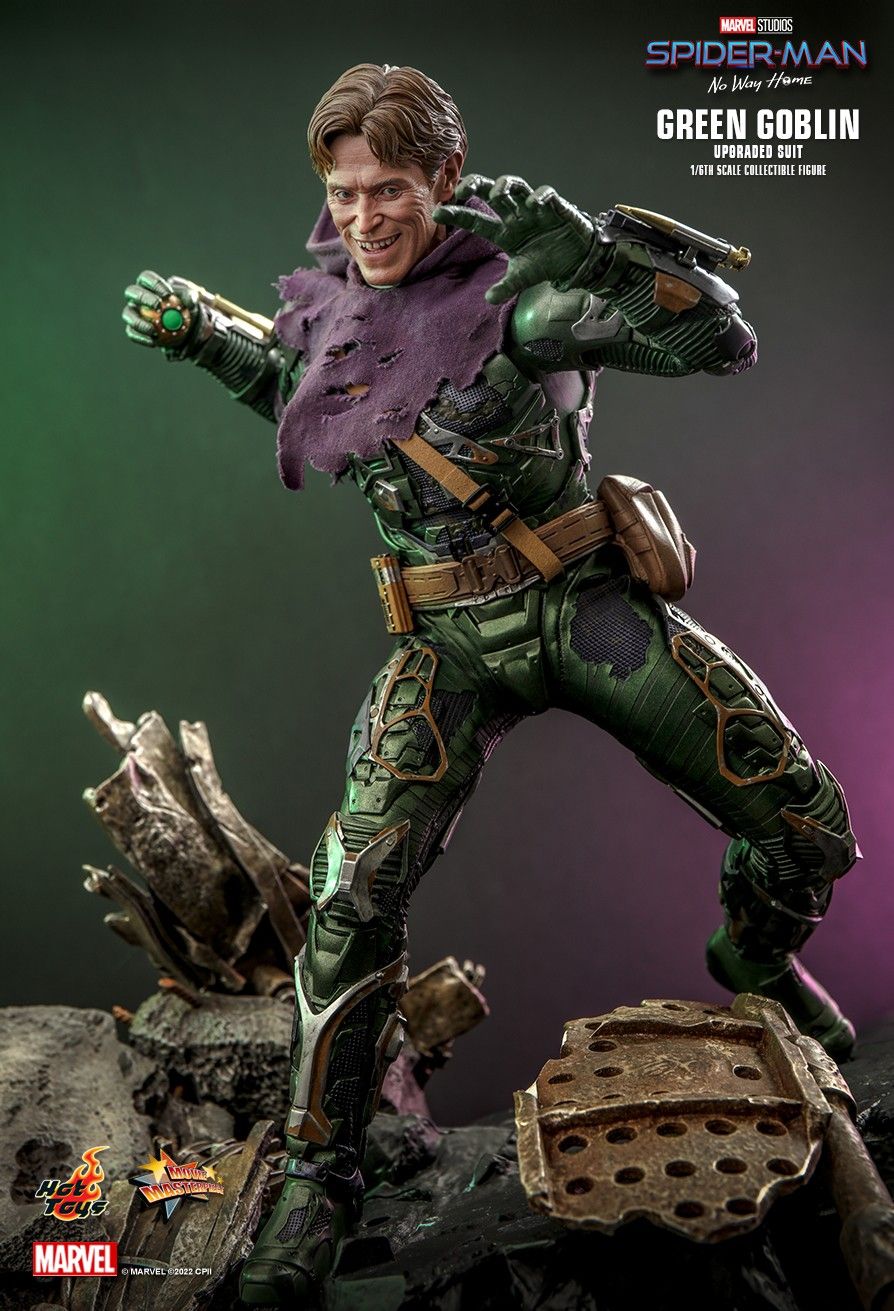 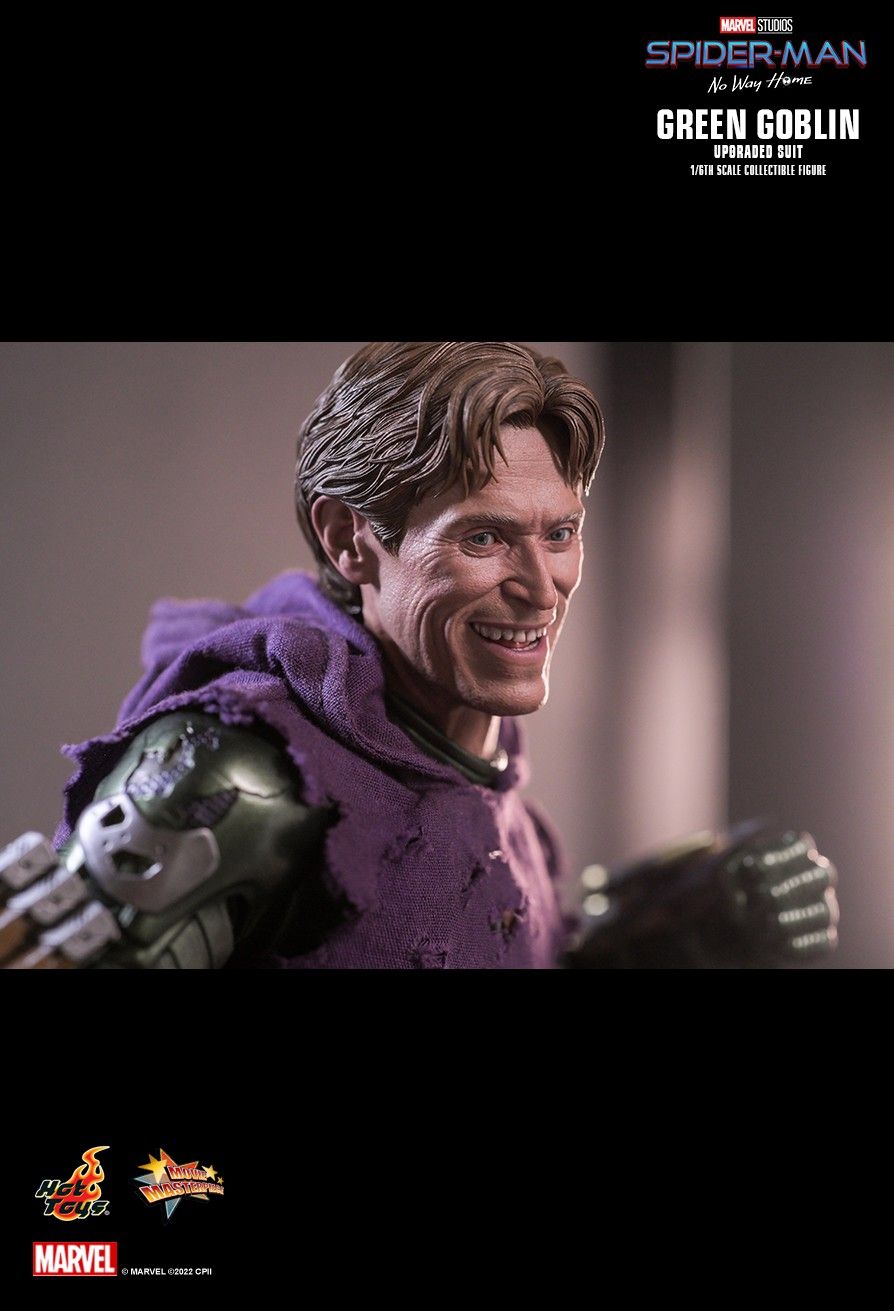 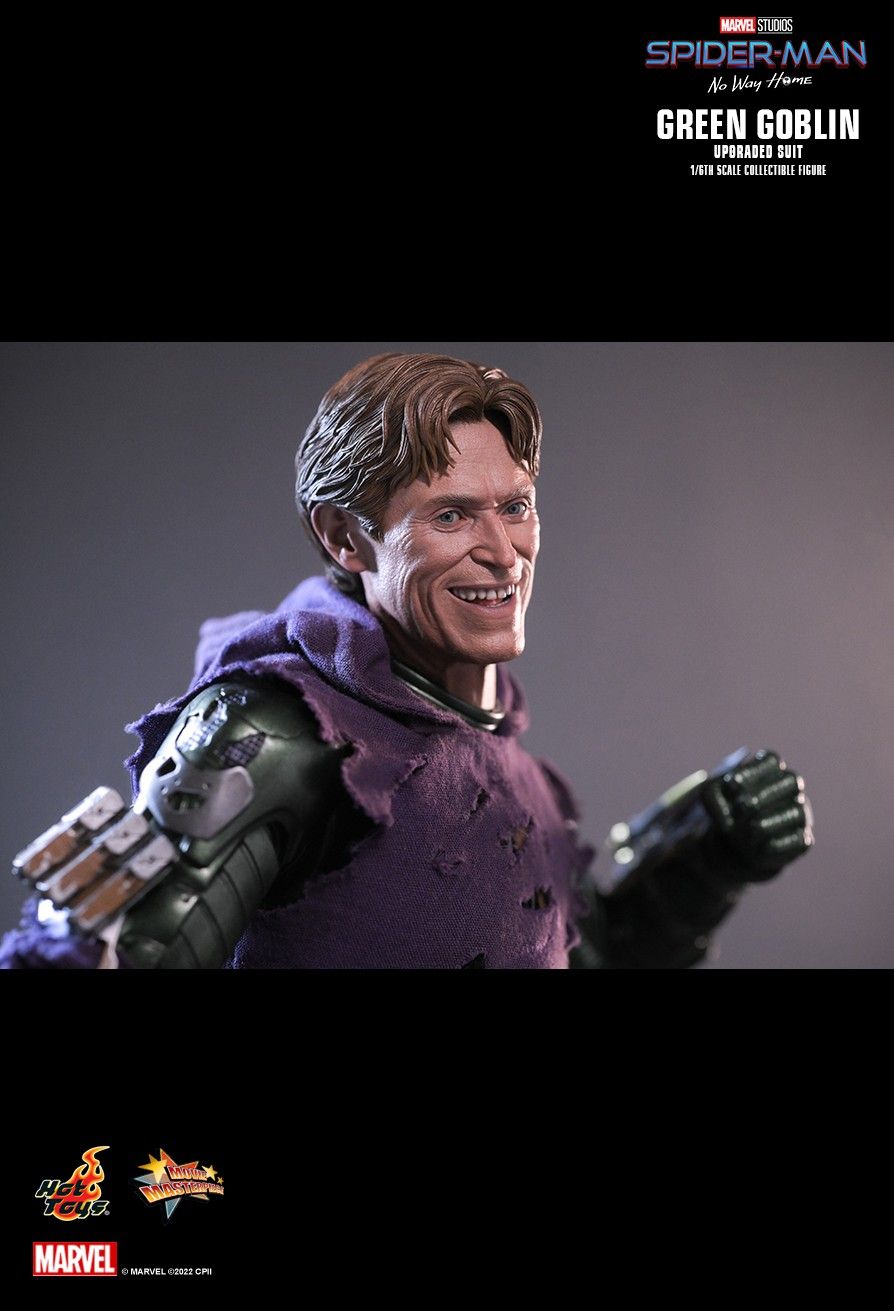 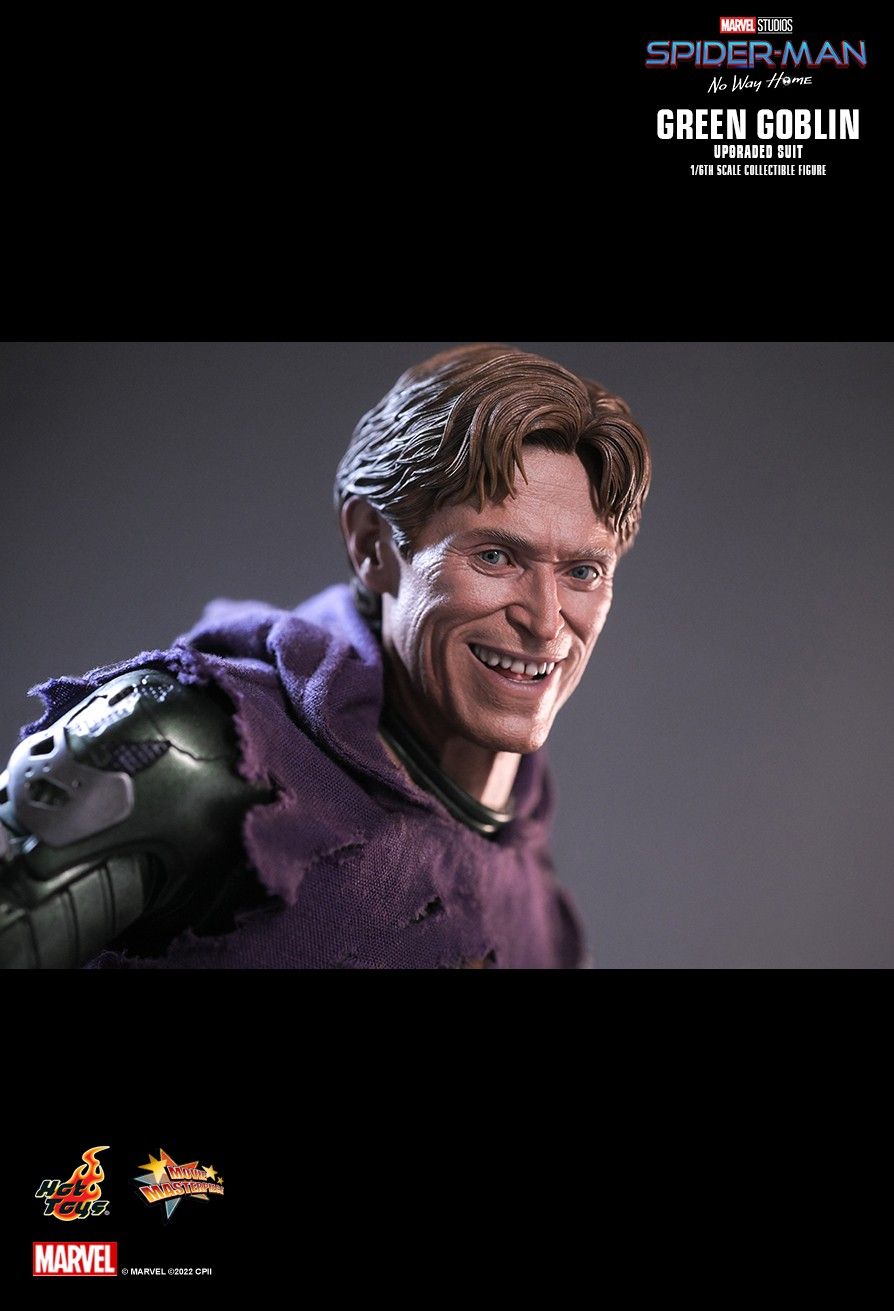 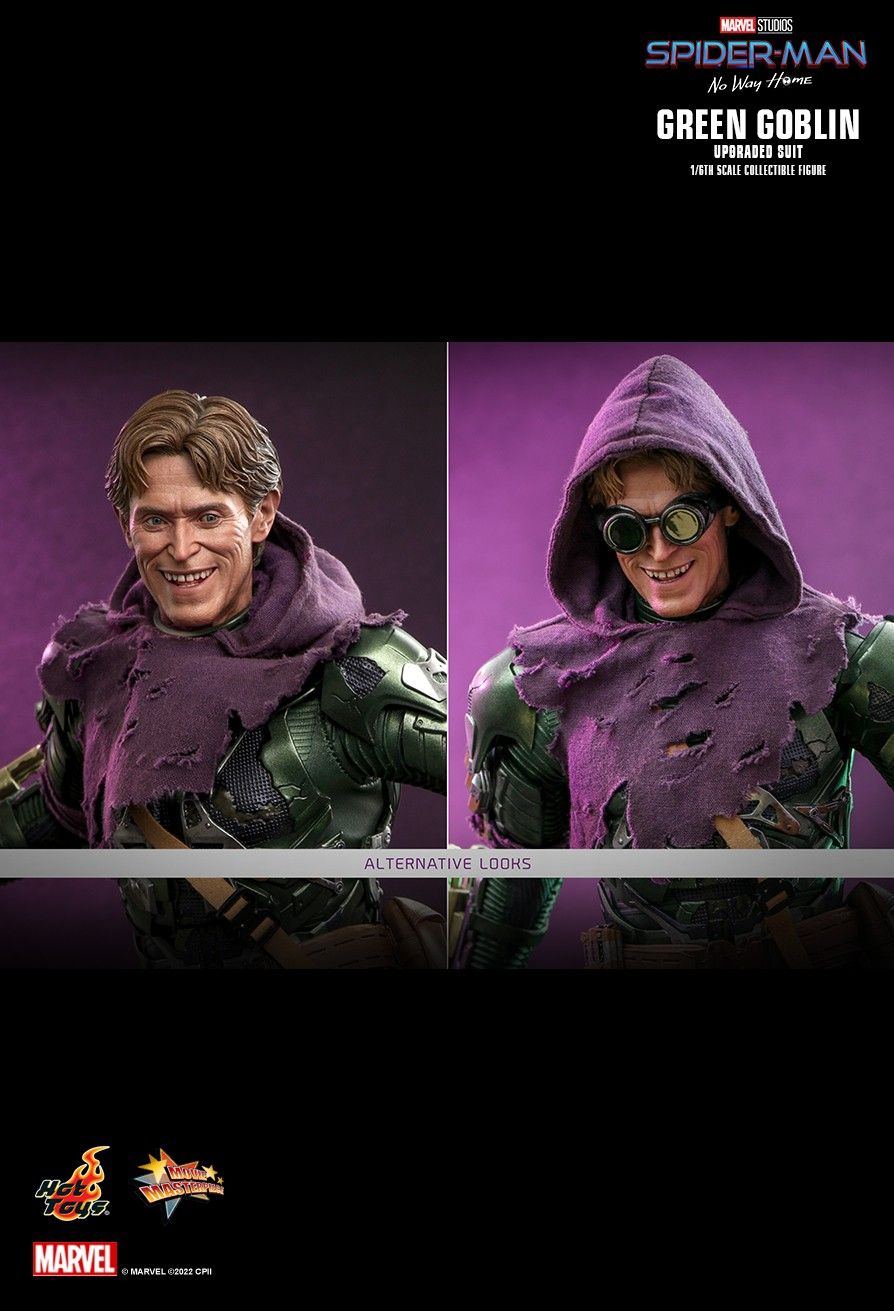 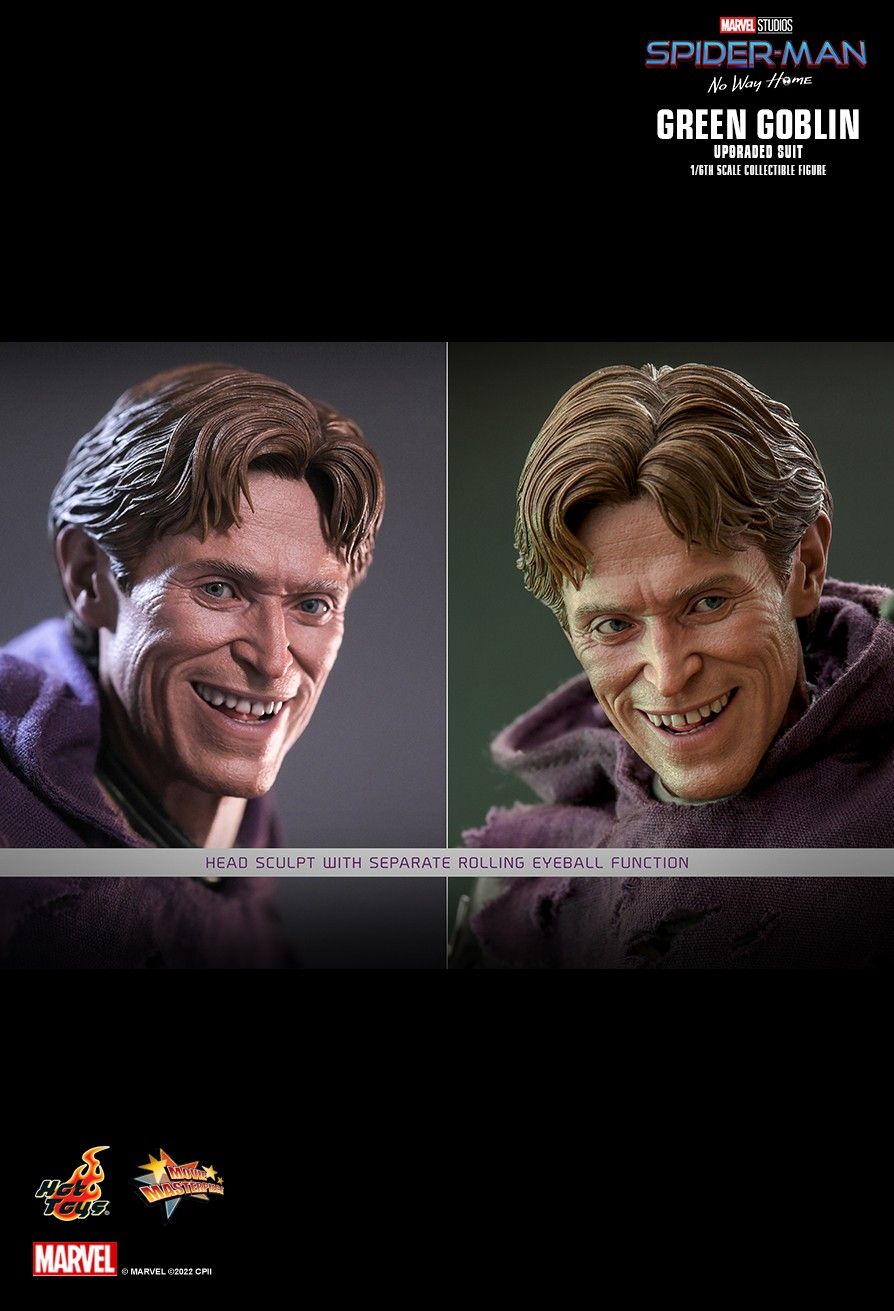 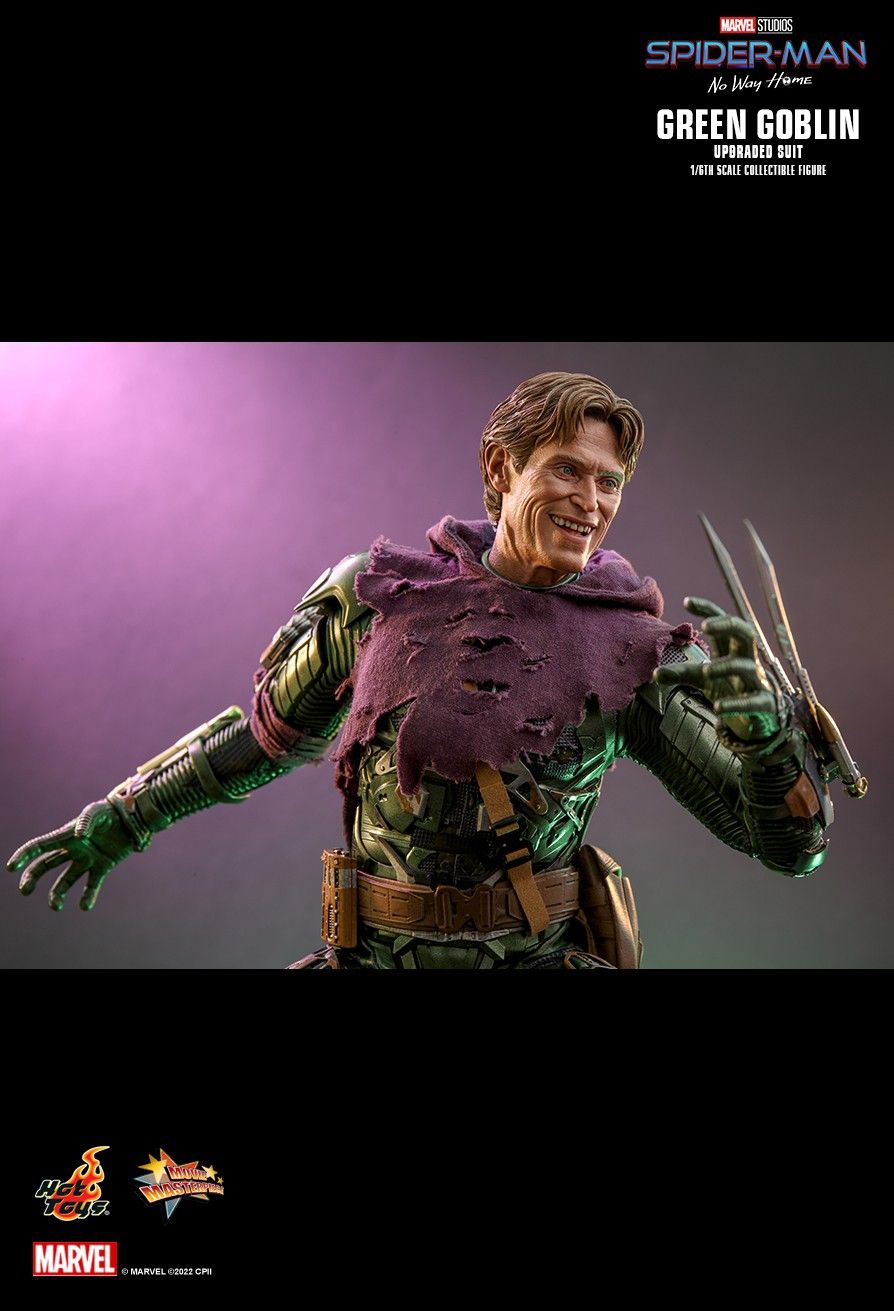 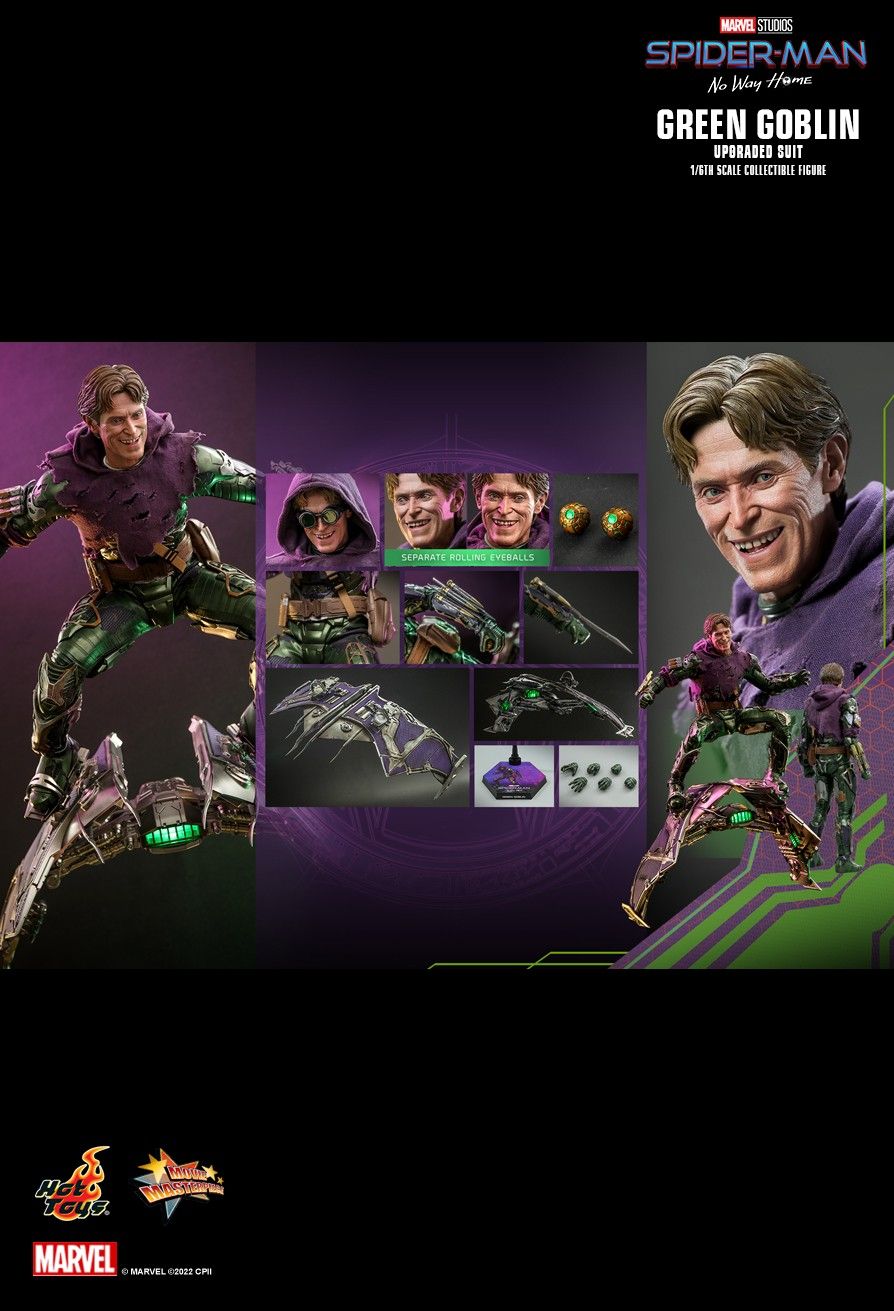 “Poor Peter. Too weak to send me home to die.” – Green Goblin

A spell from Doctor Strange goes horribly awry and releases the most powerful villains who’ve ever fought a Spider-Man in any universe. Outside of his Goblin mask, Norman Osborn wears a poncho over the suit in signature green with upgraded gear. This cunning and dangerous villain who poses significant threats to the world is attempting to push Peter Parker to his moral limits.

This Green Goblin figure is a must-have for infamous villains and fans of Spider-Man collectibles! 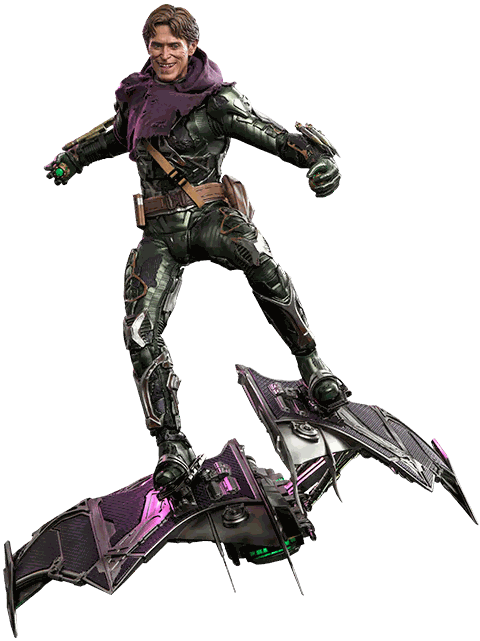