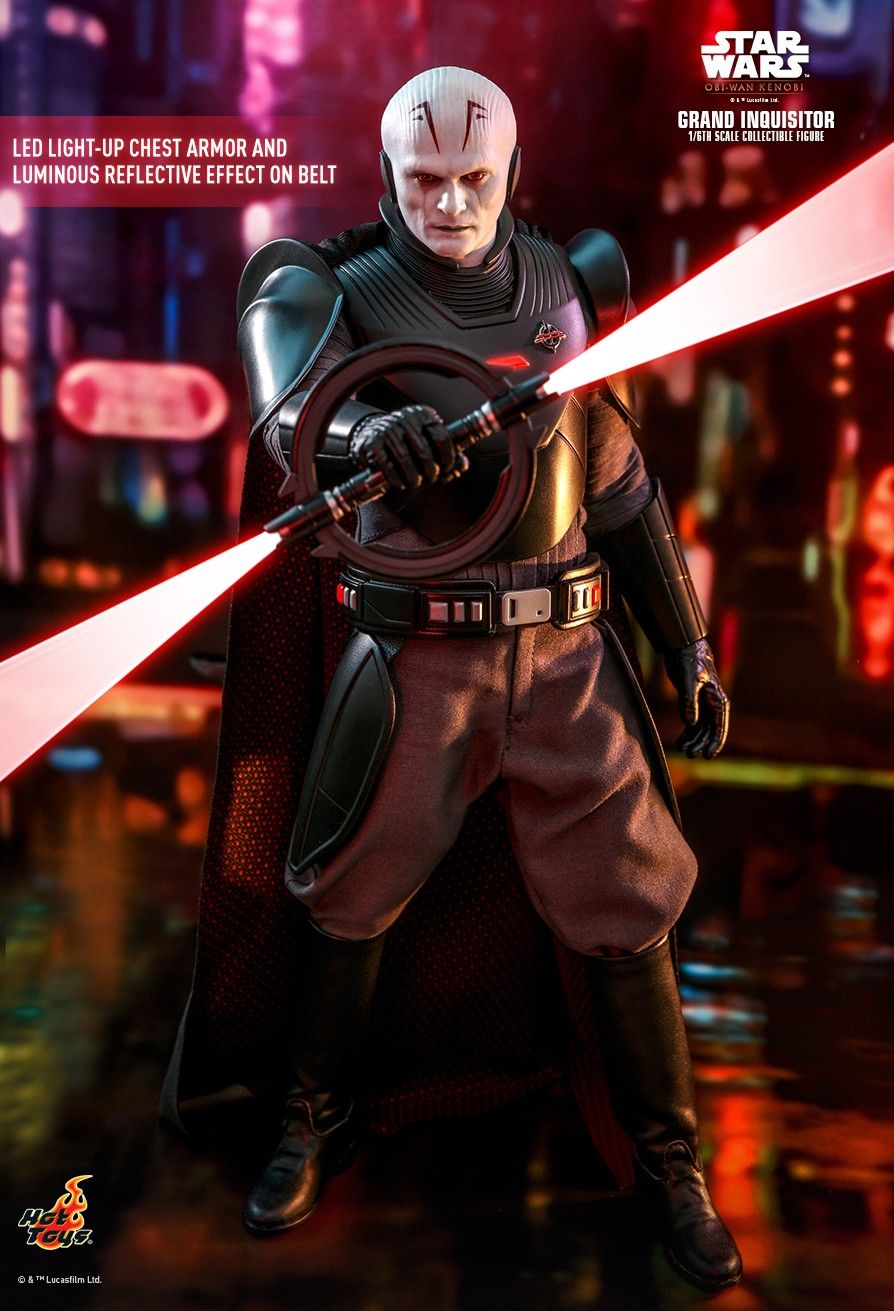 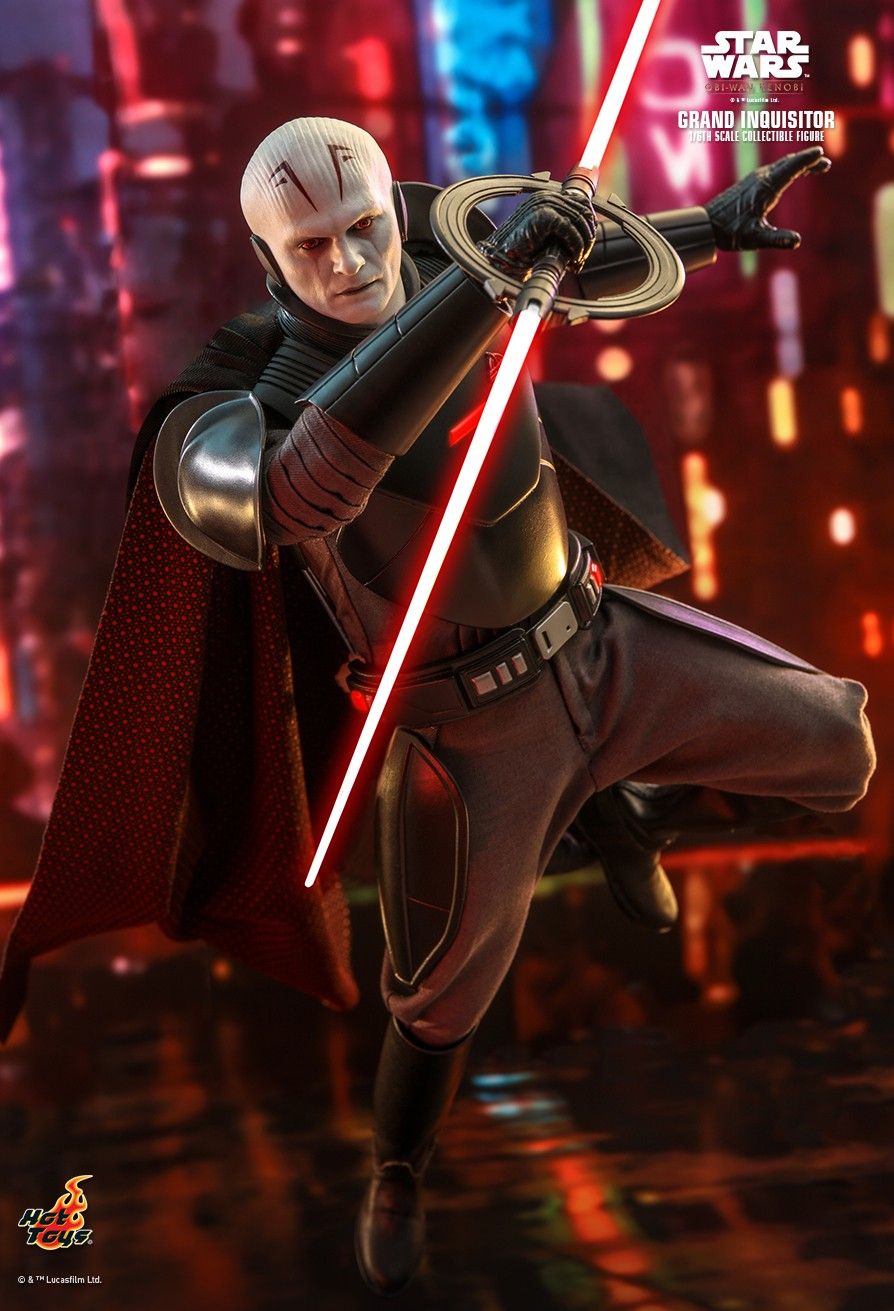 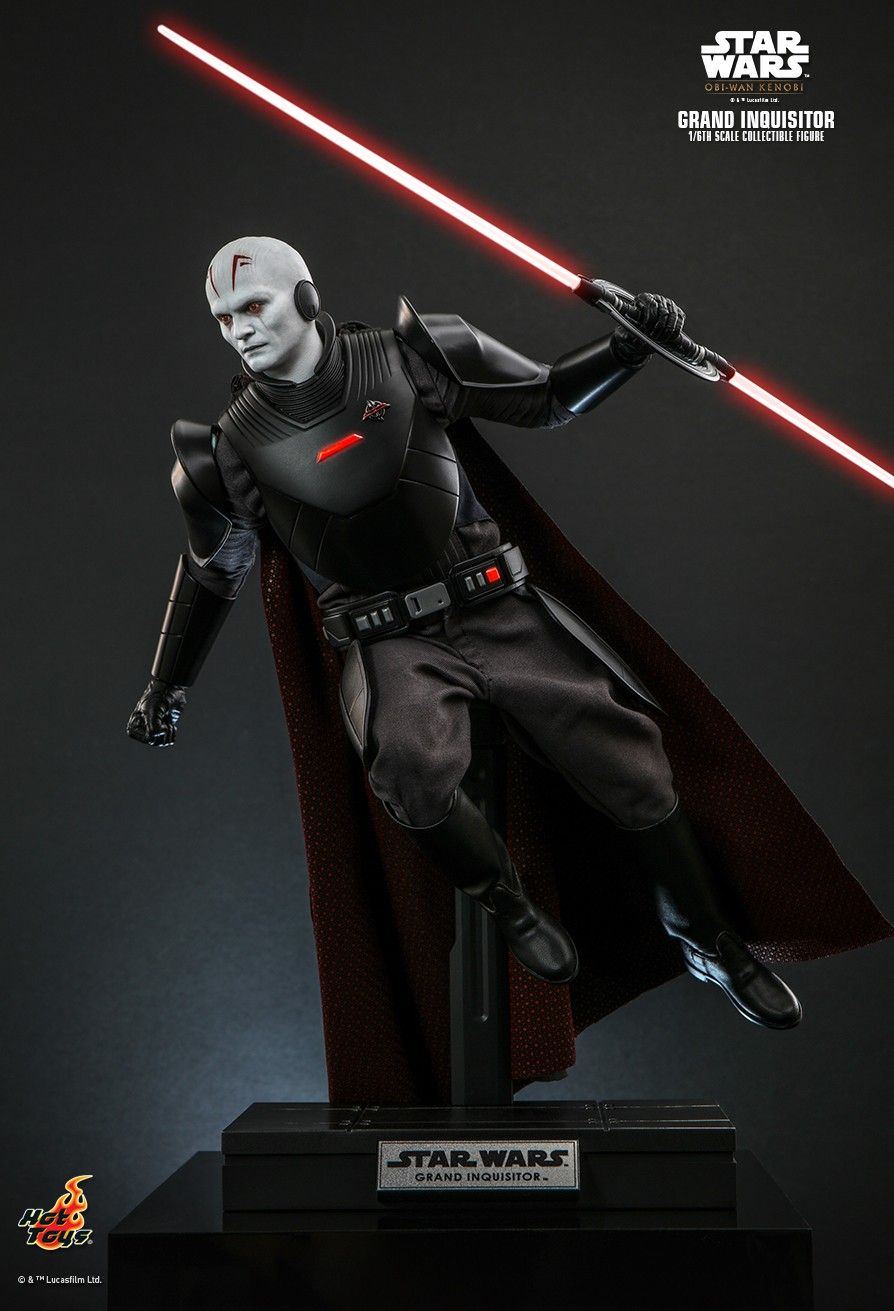 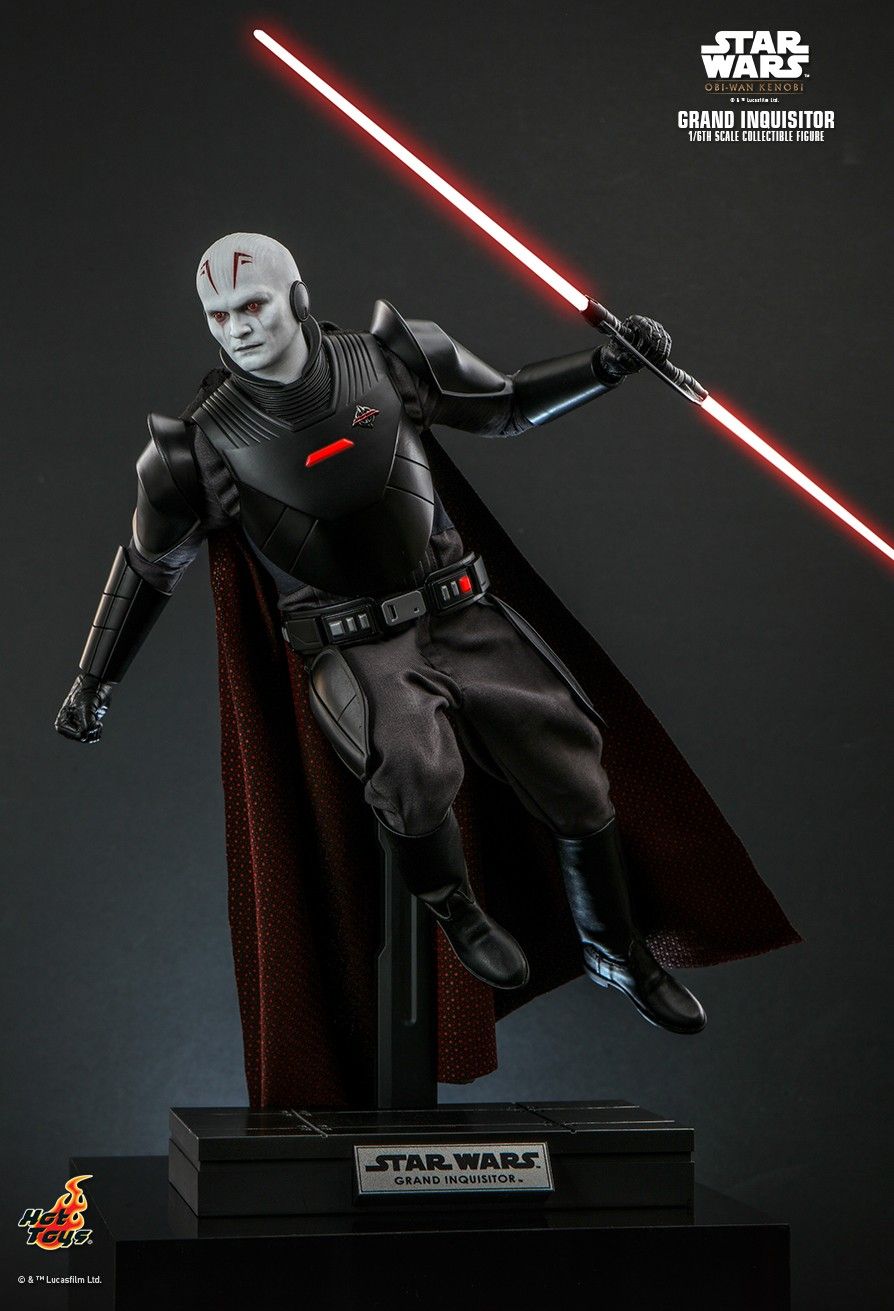 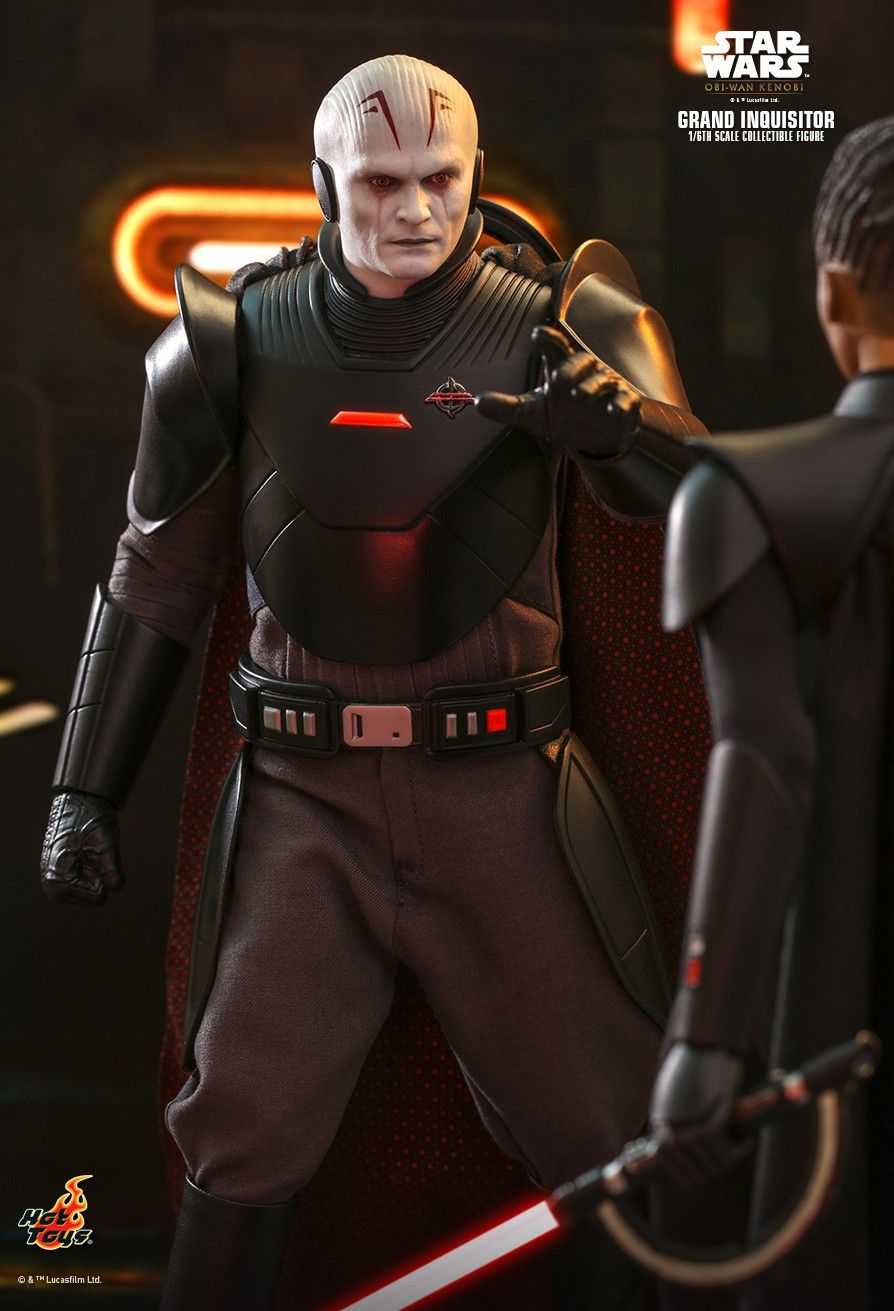 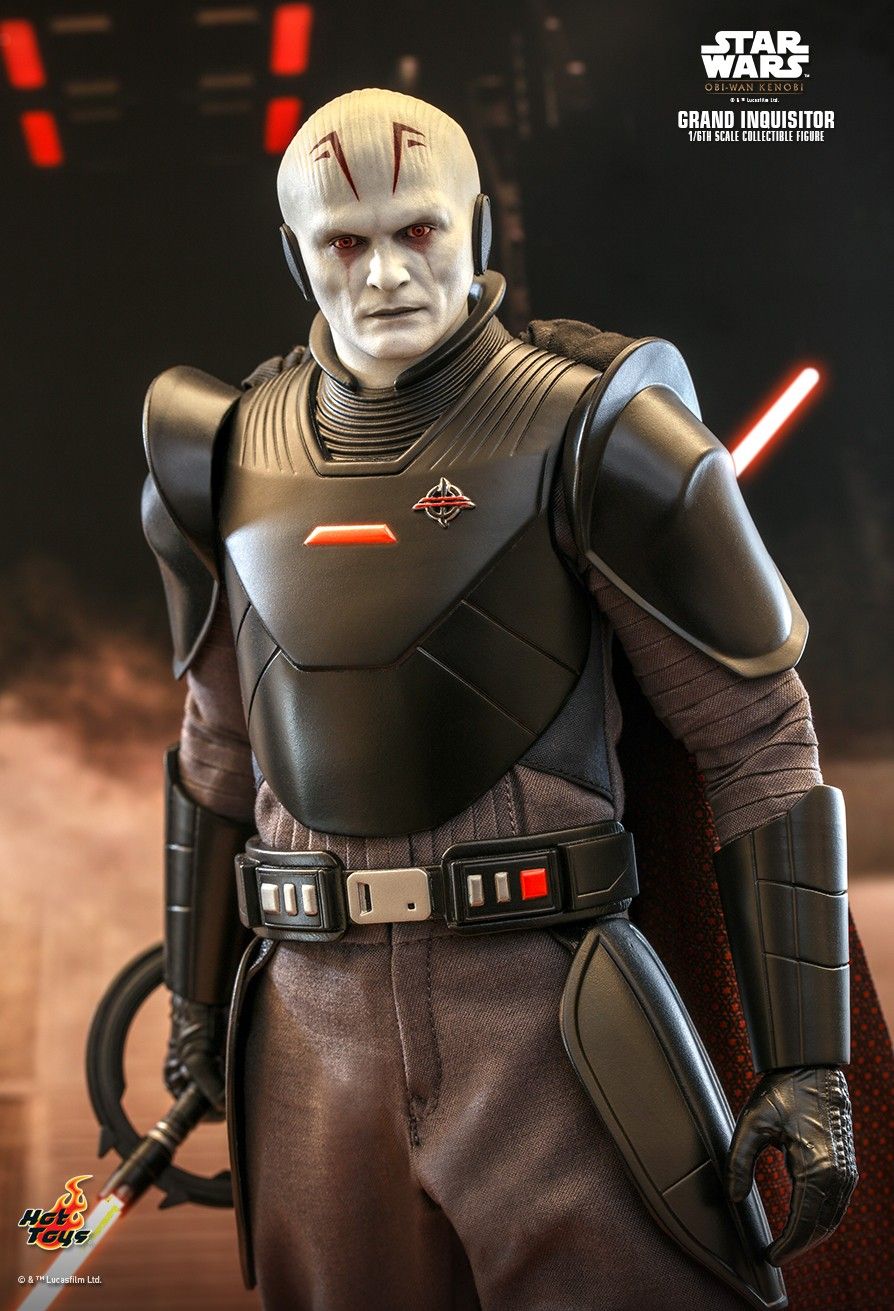 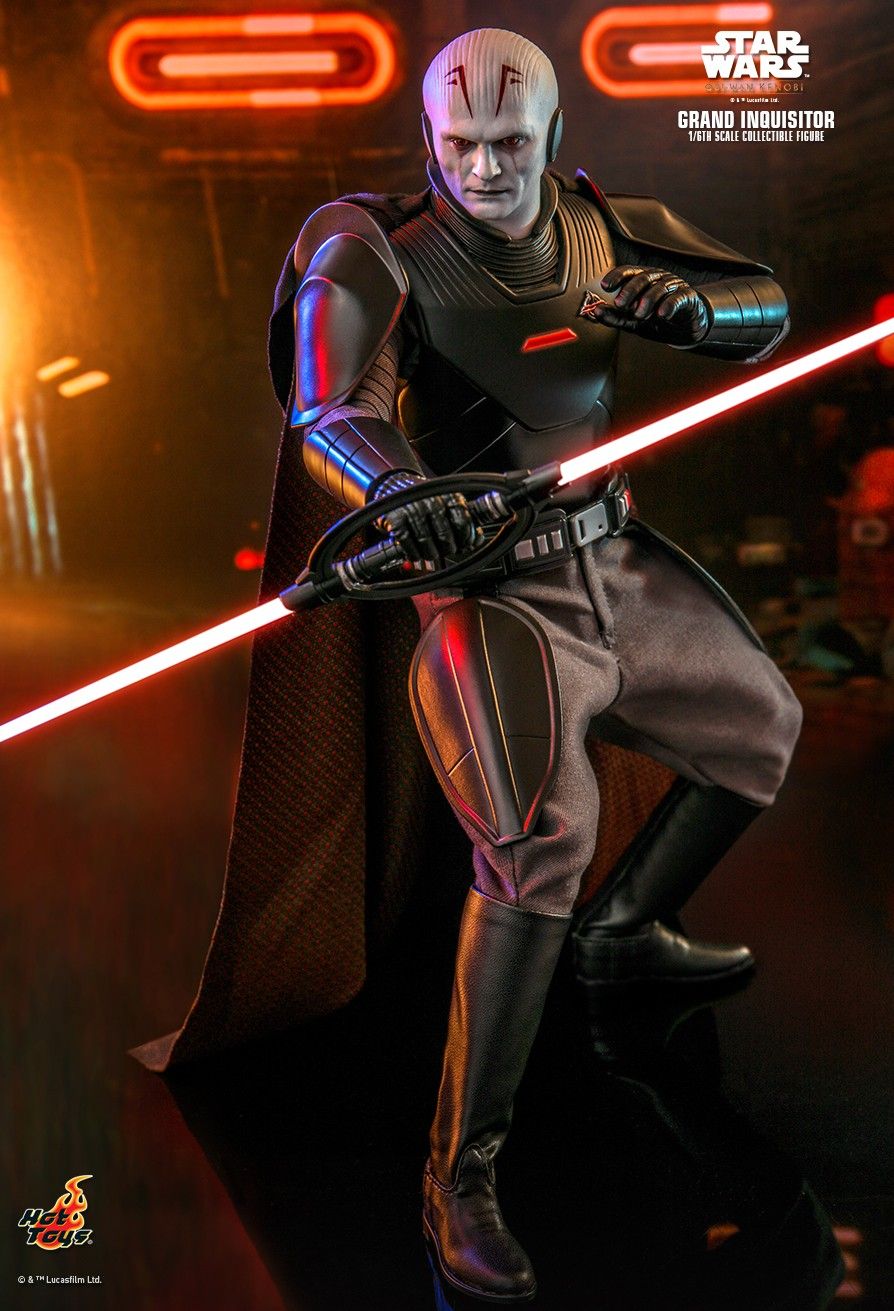 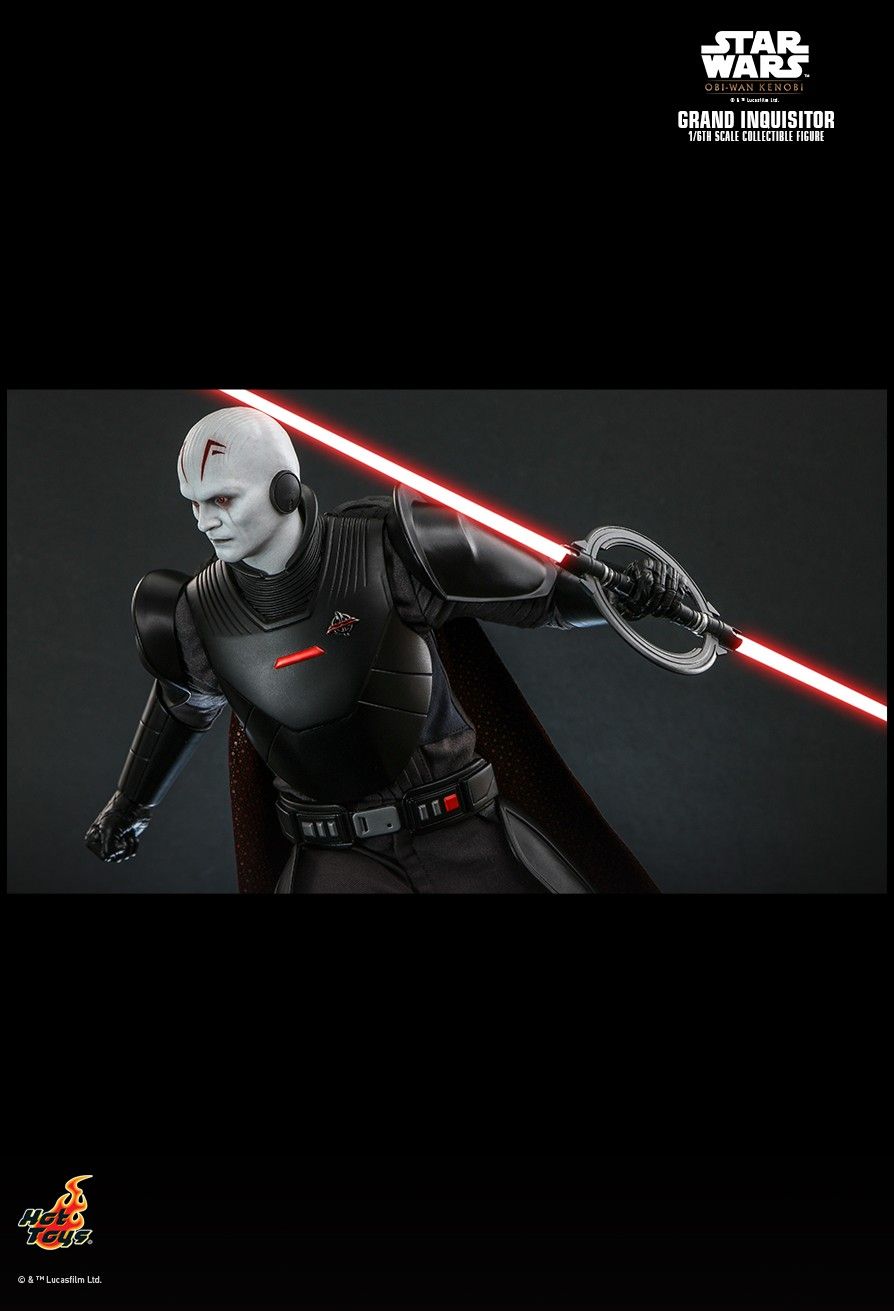 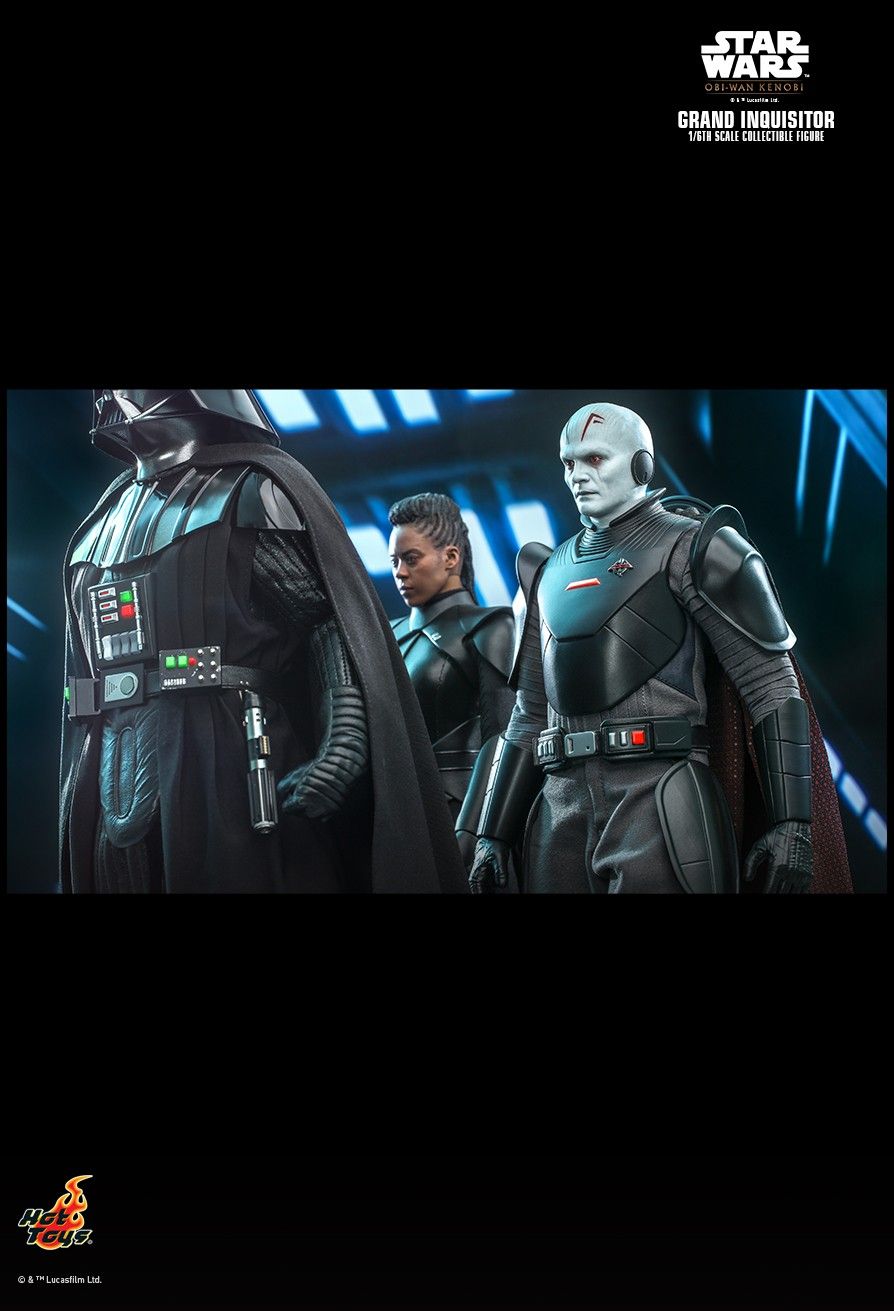 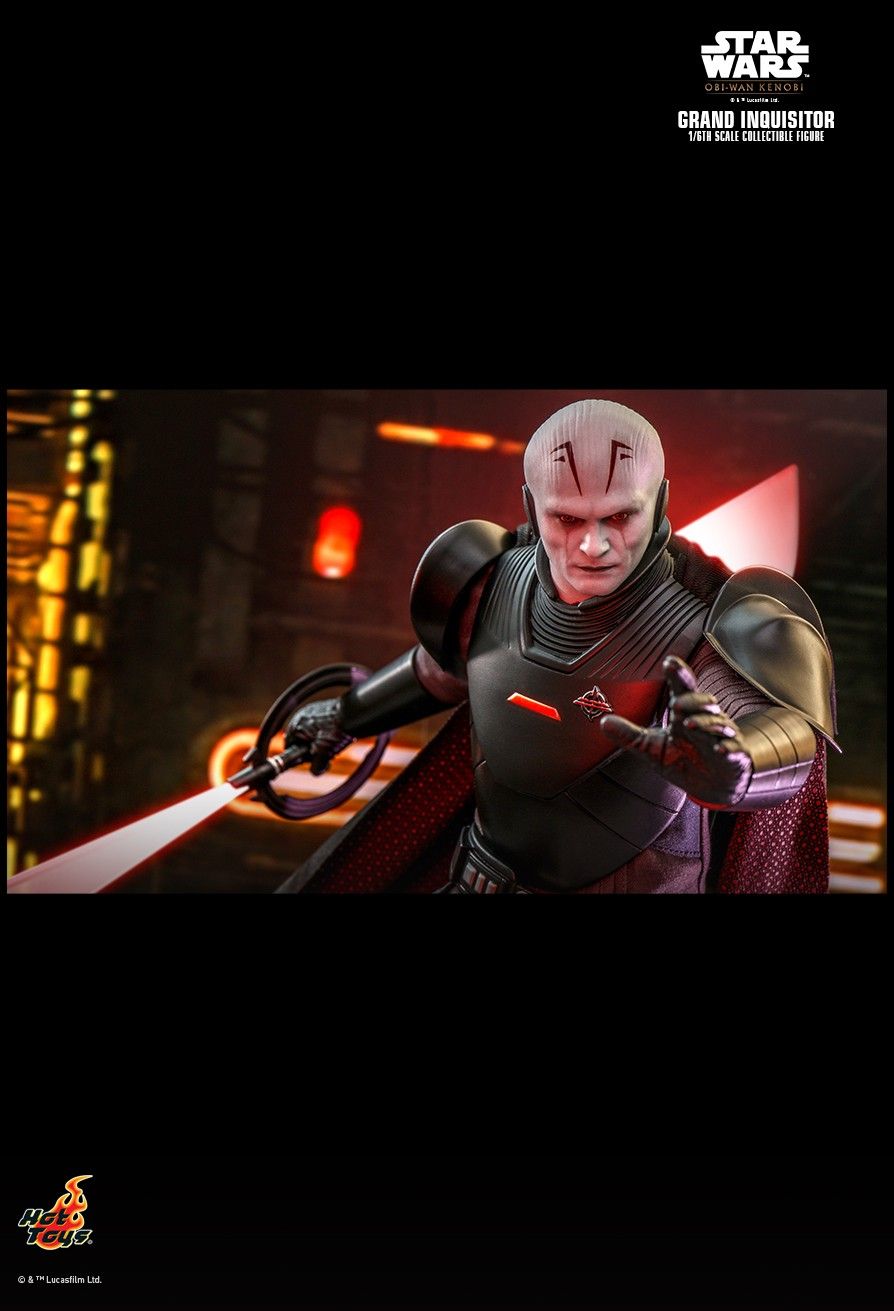 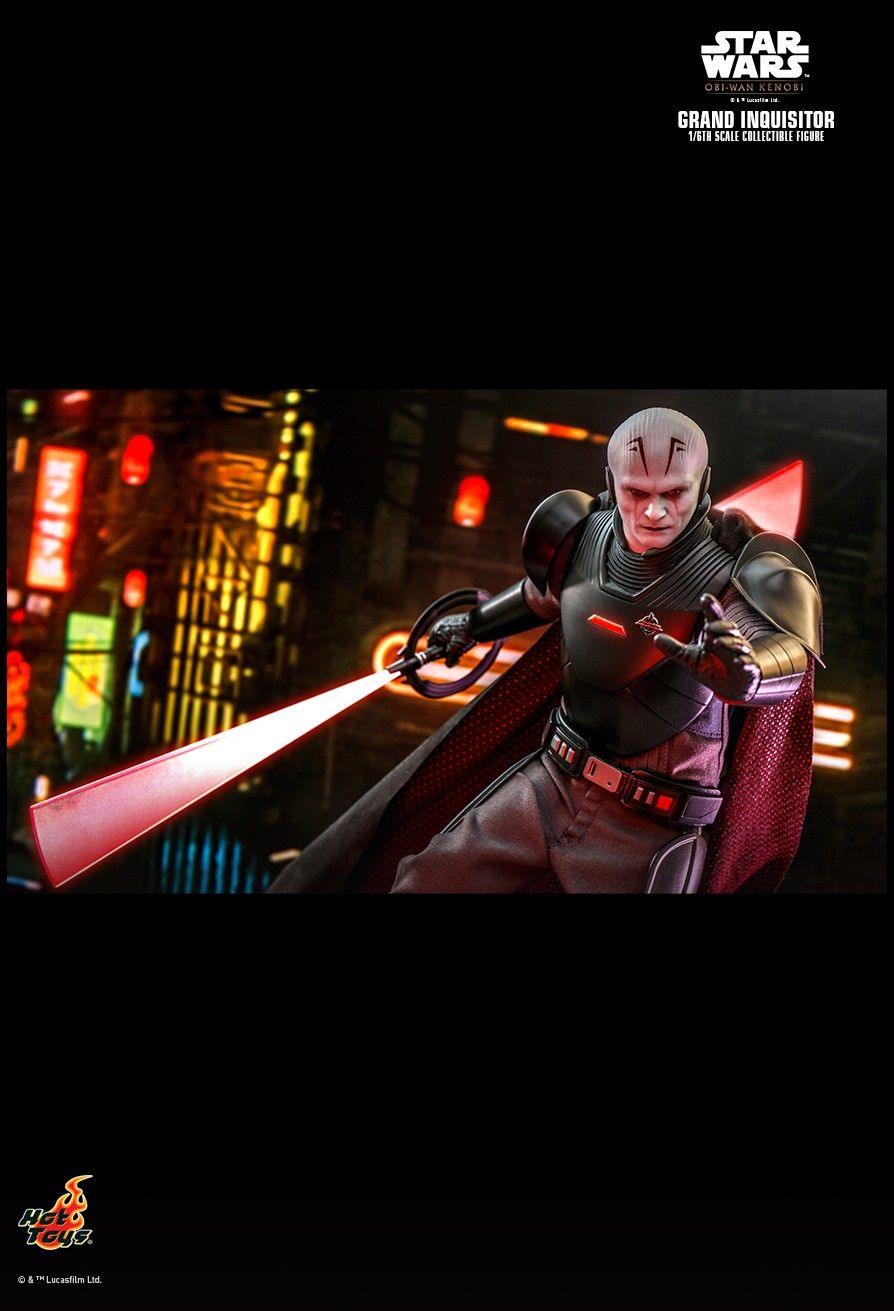 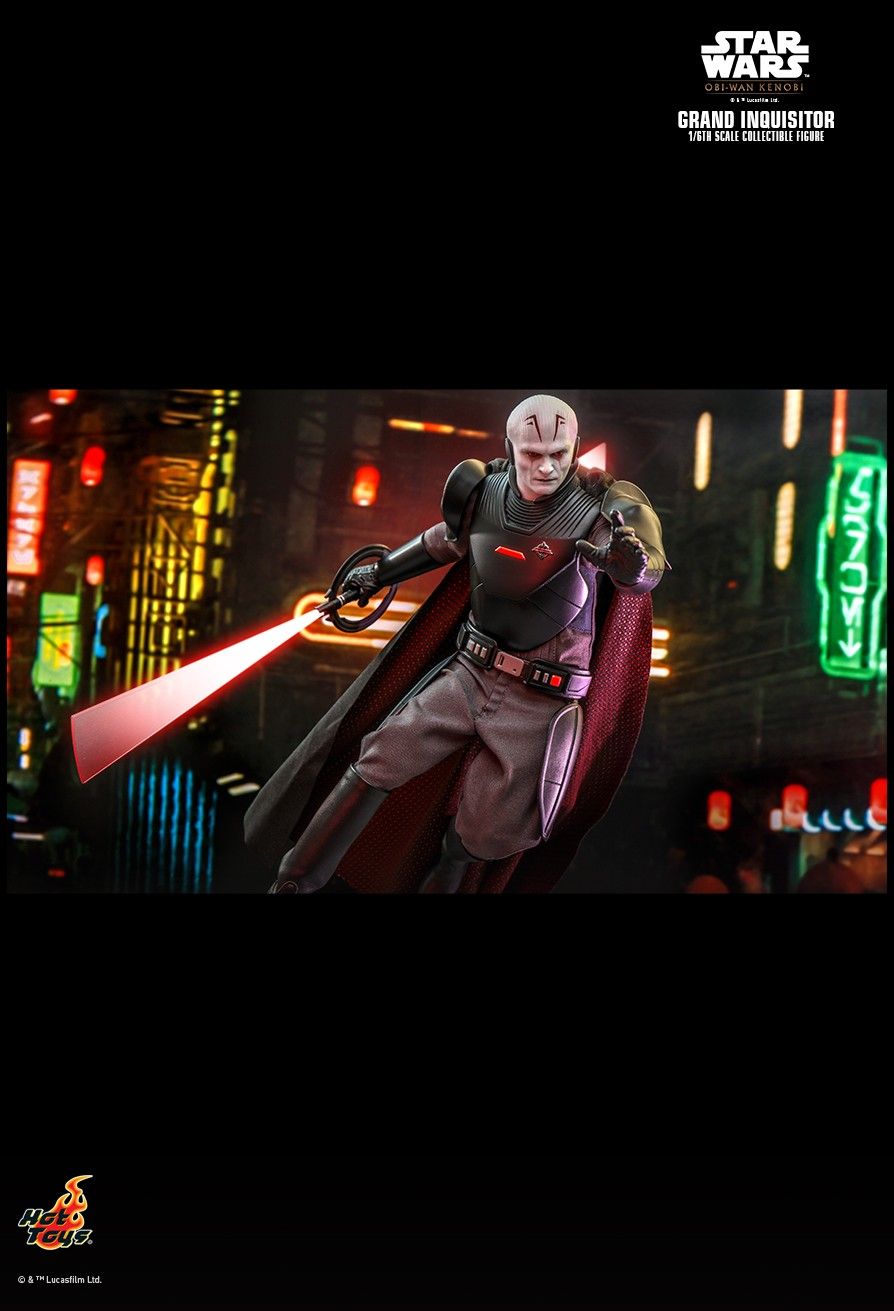 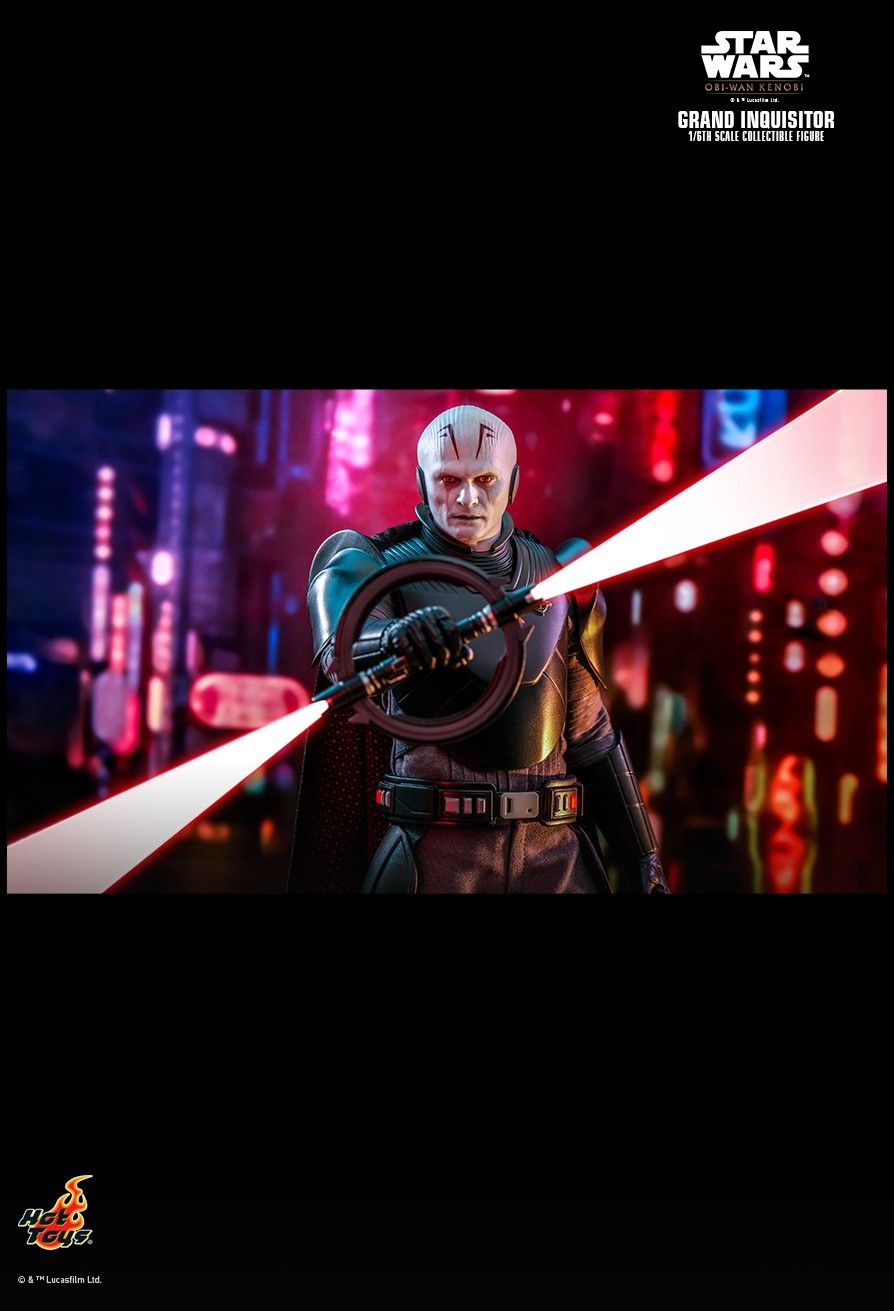 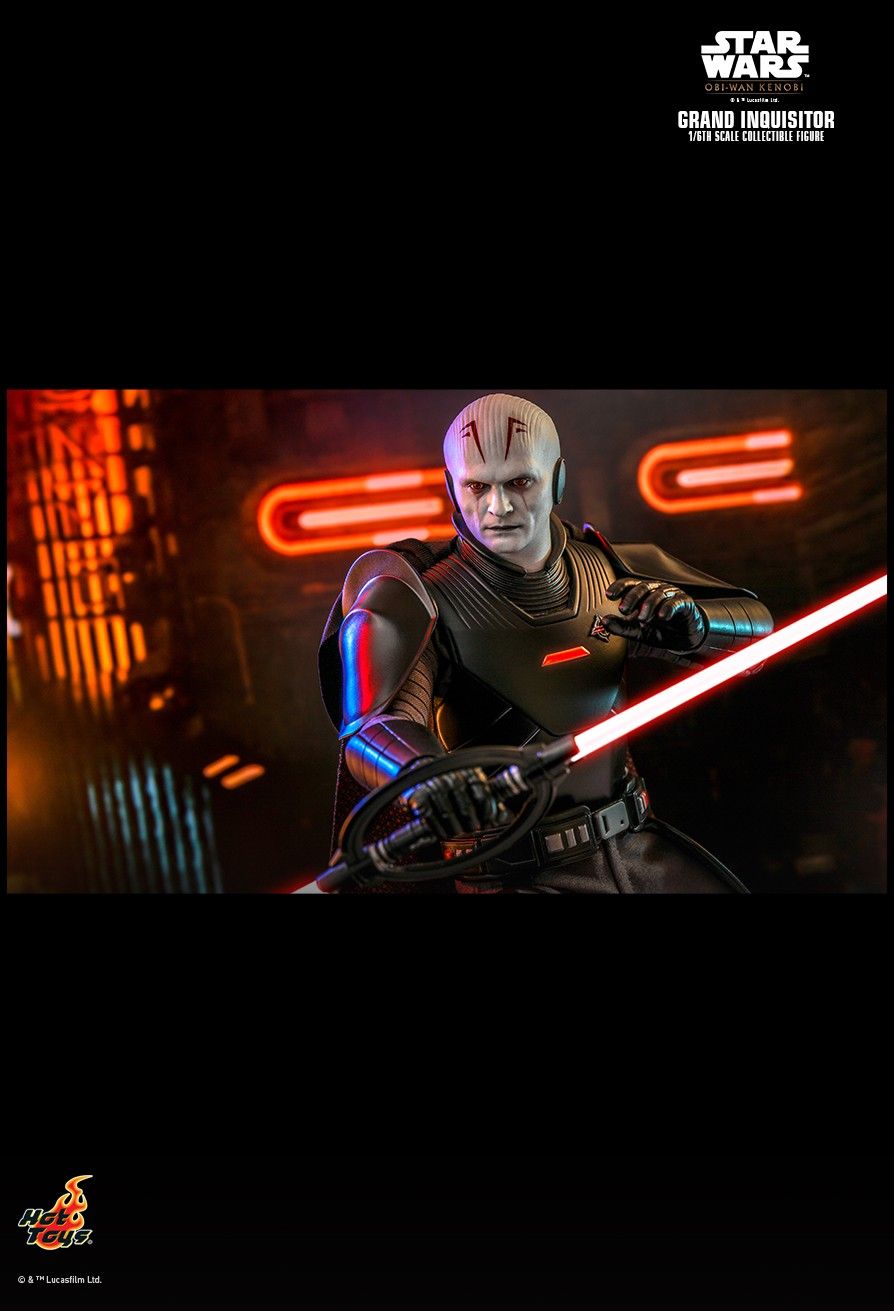 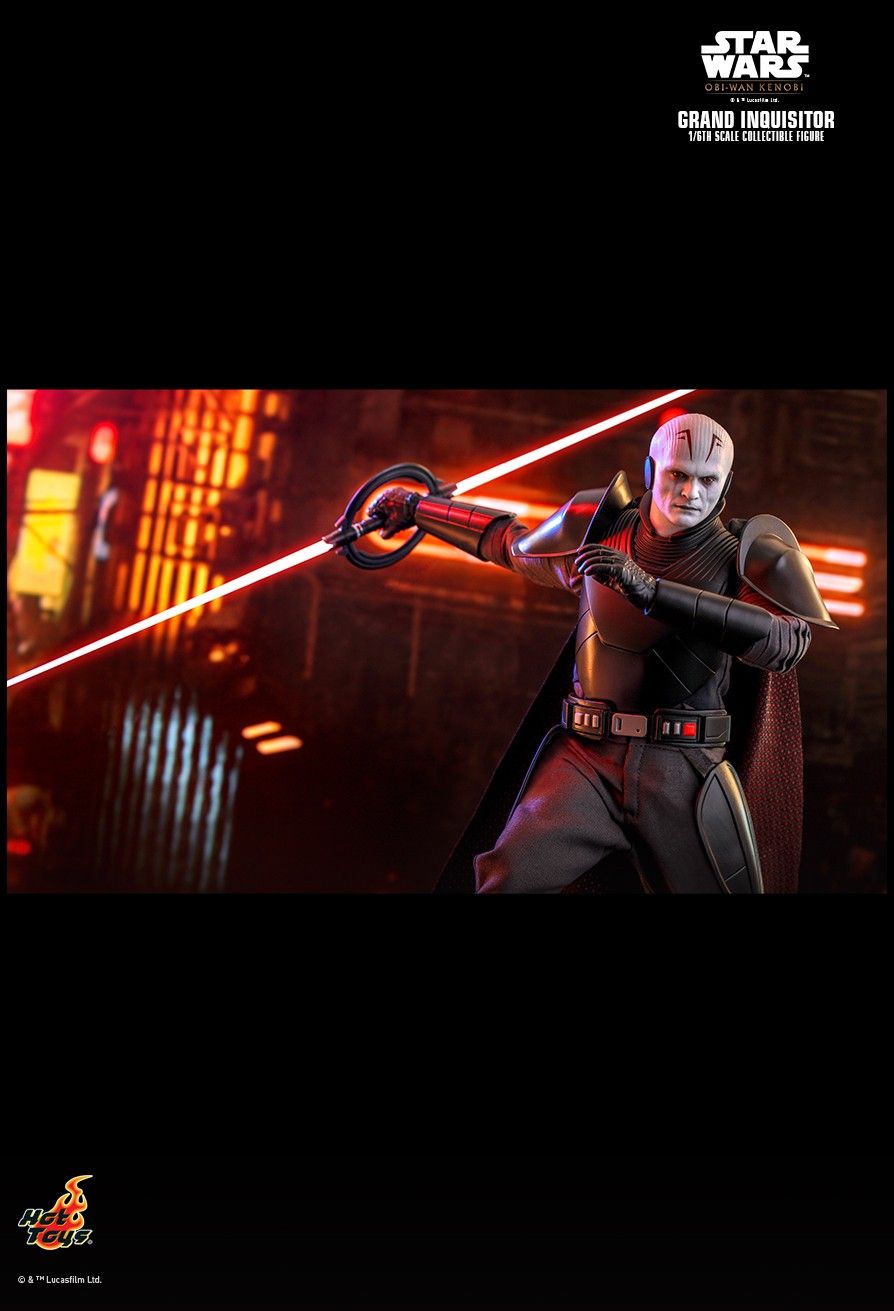 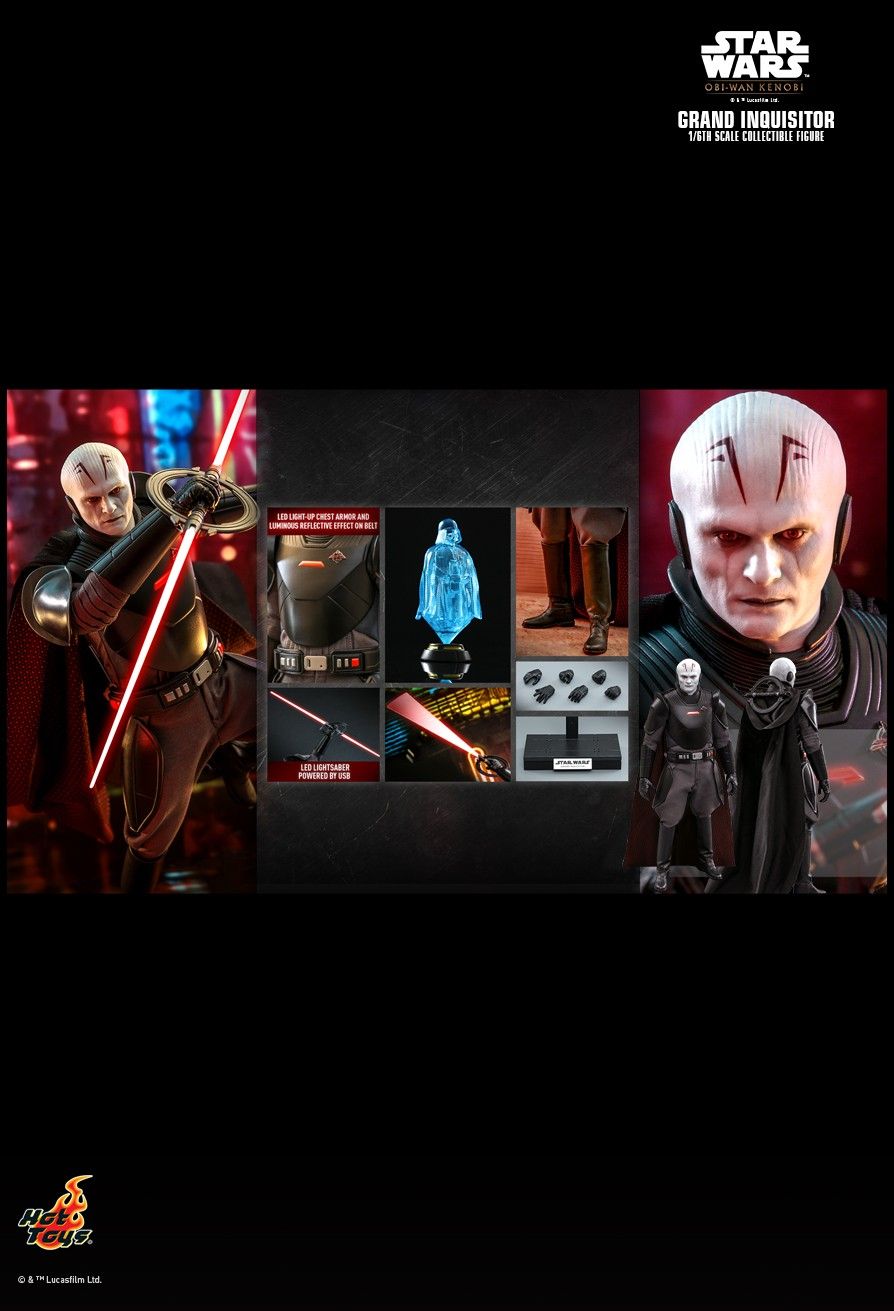 “The Jedi cannot help what they are. Their compassion leaves a trail.” – Grand Inquisitor

Not much is known about the Empire’s Grand Inquisitor. The Pau’an™ is the leader of an elite cadre of Force-sensitive interrogators and hunters tasked with tracking down Jedi™ survivors who escaped Order 66. He reports directly to Darth Vader™. Like his superior, the Inquisitor is an intimidating figure, dressed in black and wielding a red, double-bladed lightsaber.

The menacing leader of the Inquisitors will leave a striking presence in your Star Wars collection! 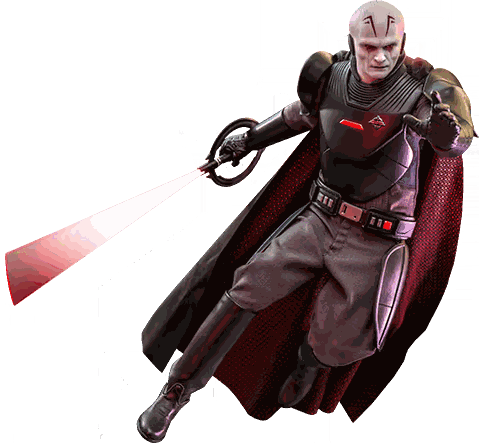