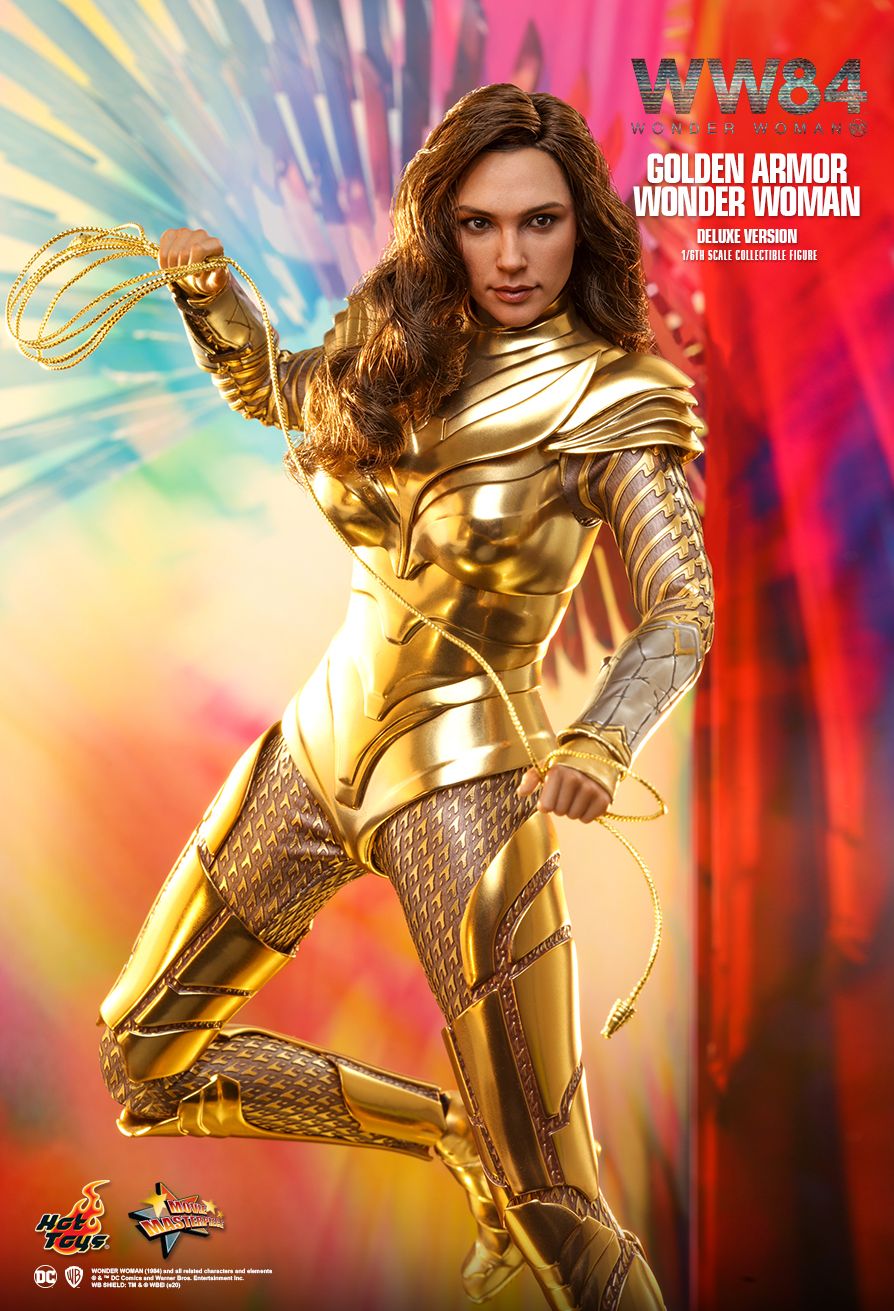 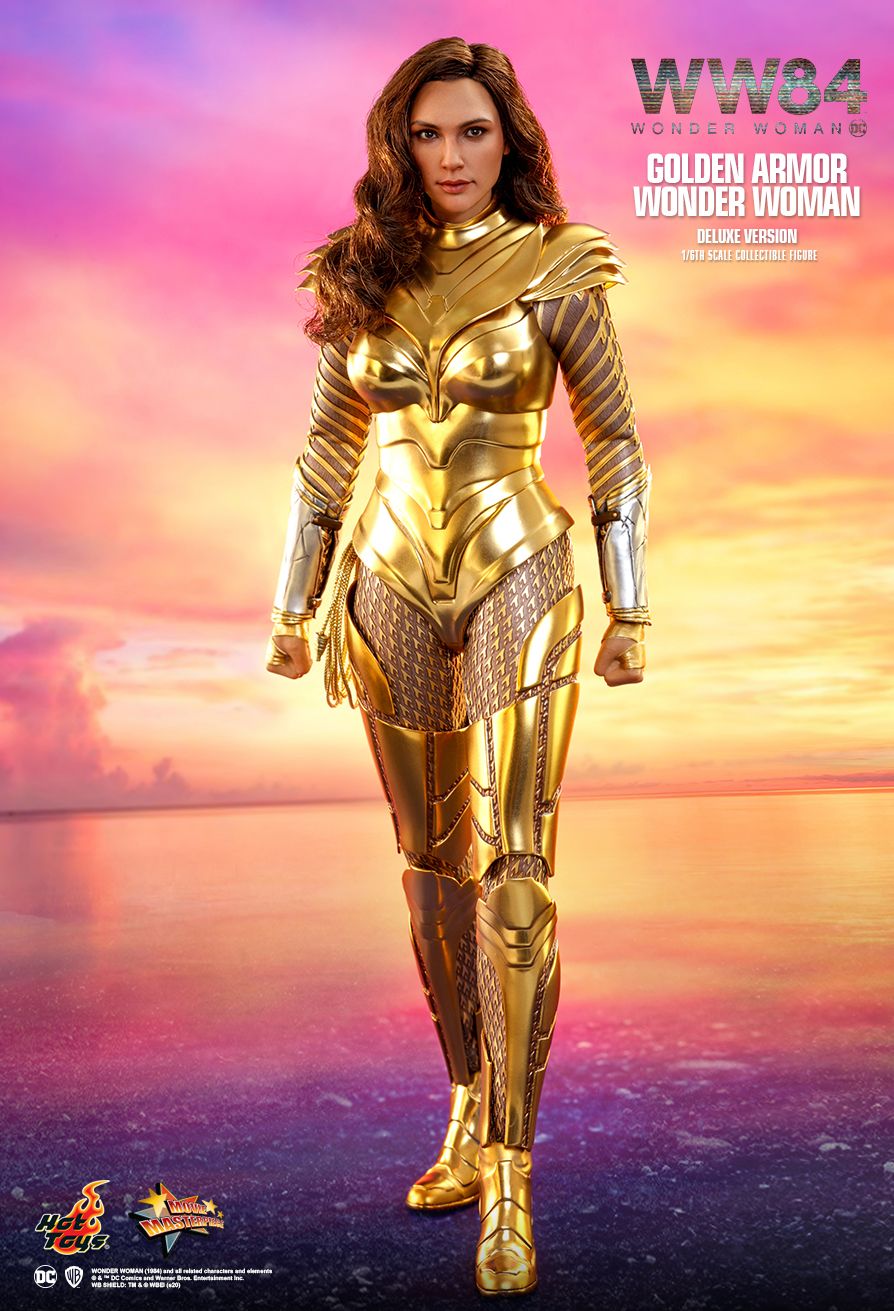 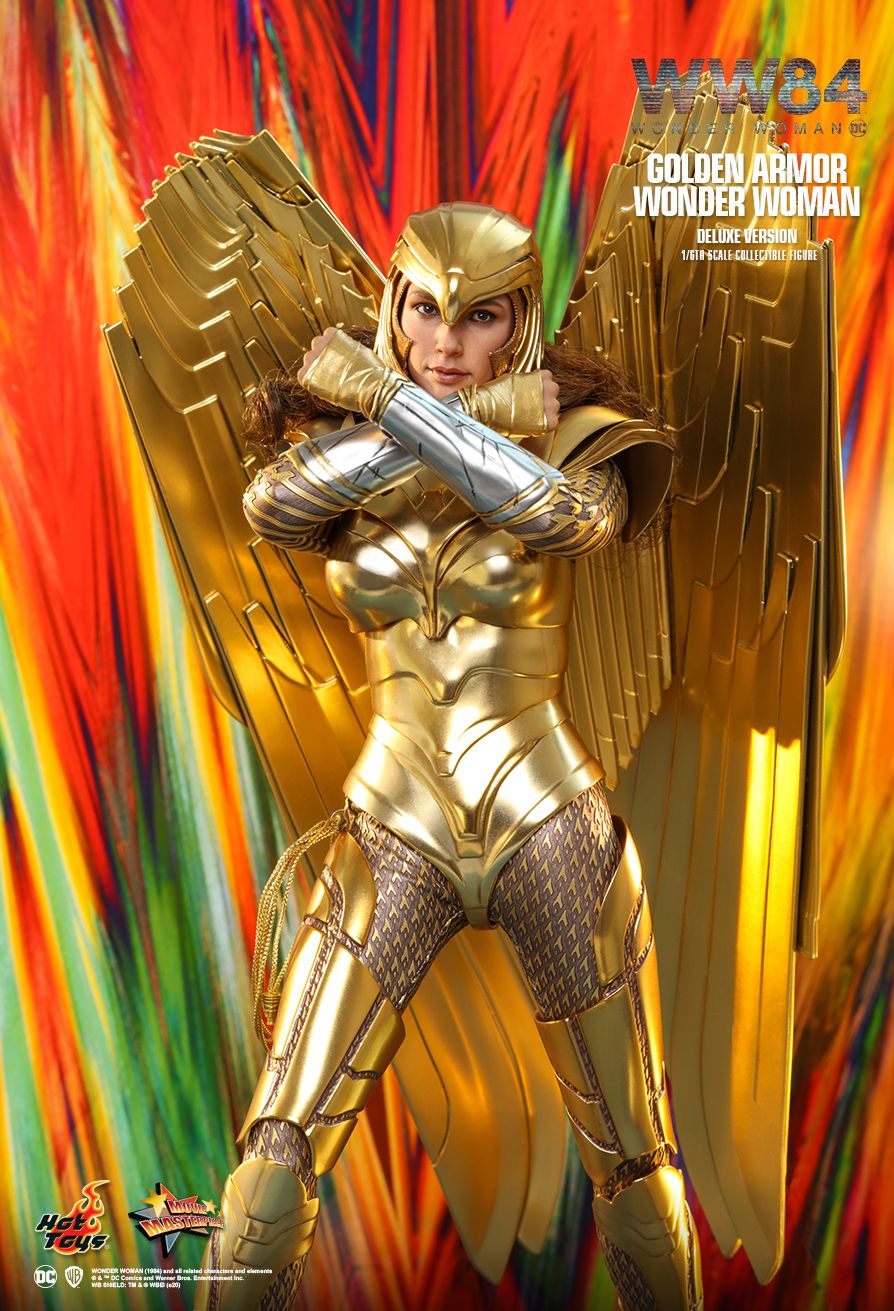 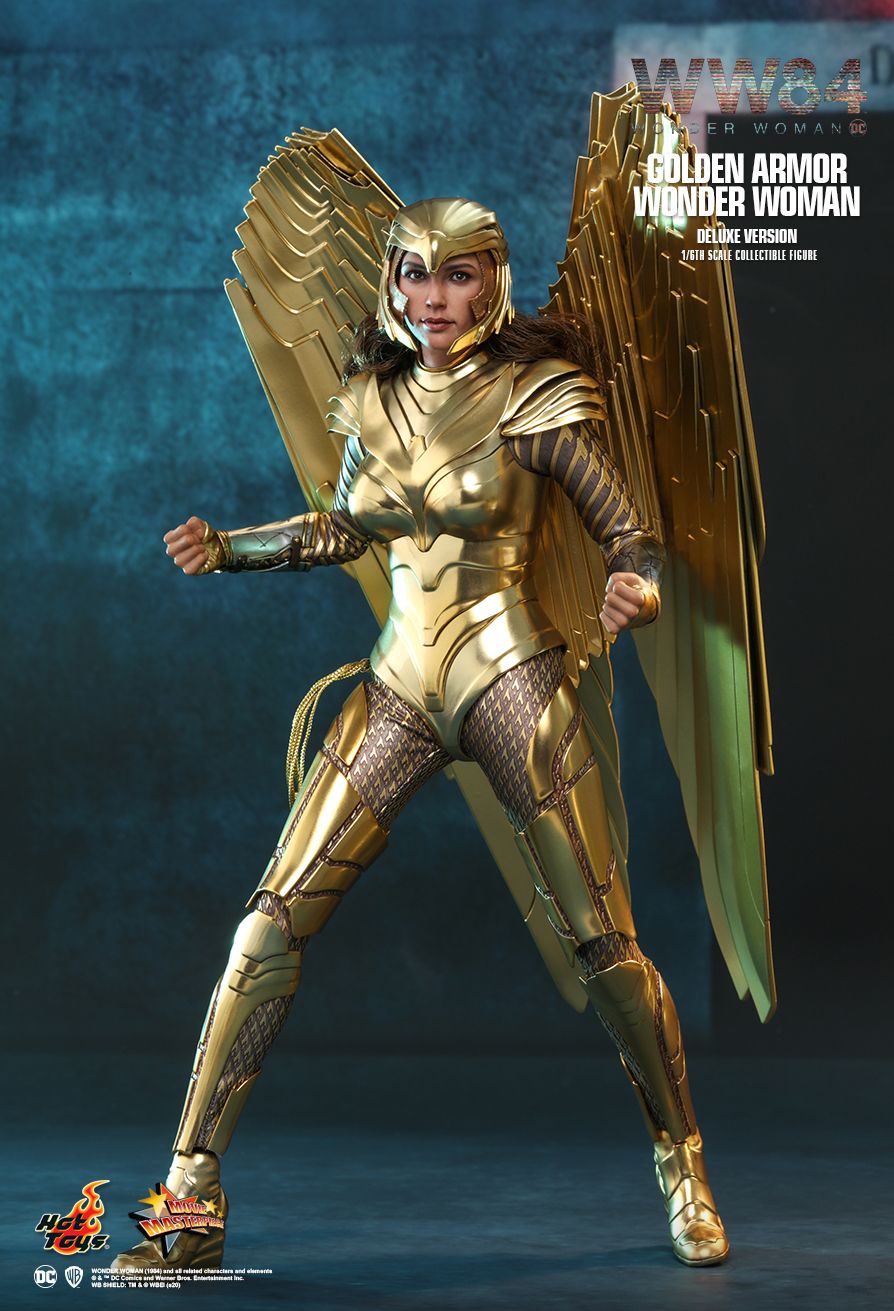 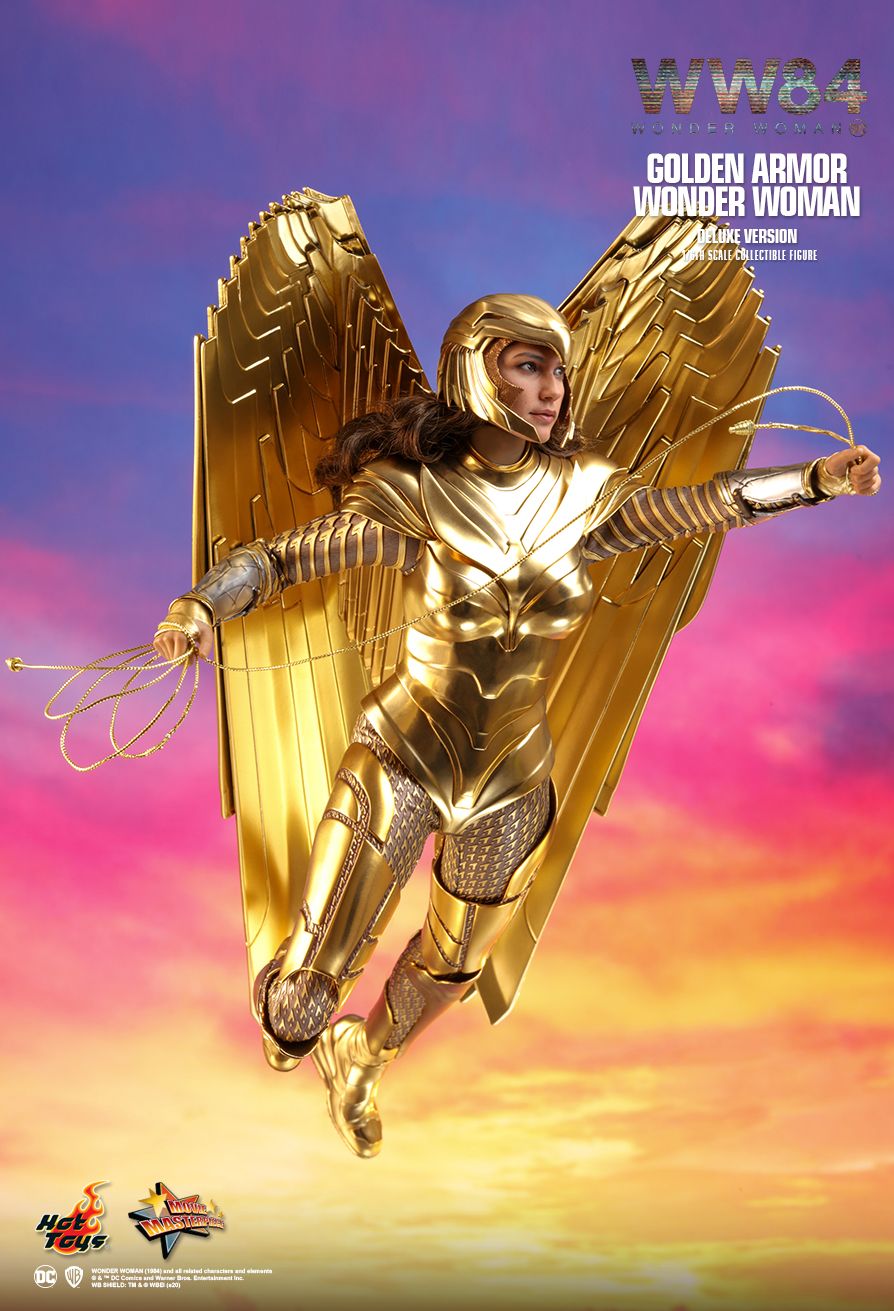 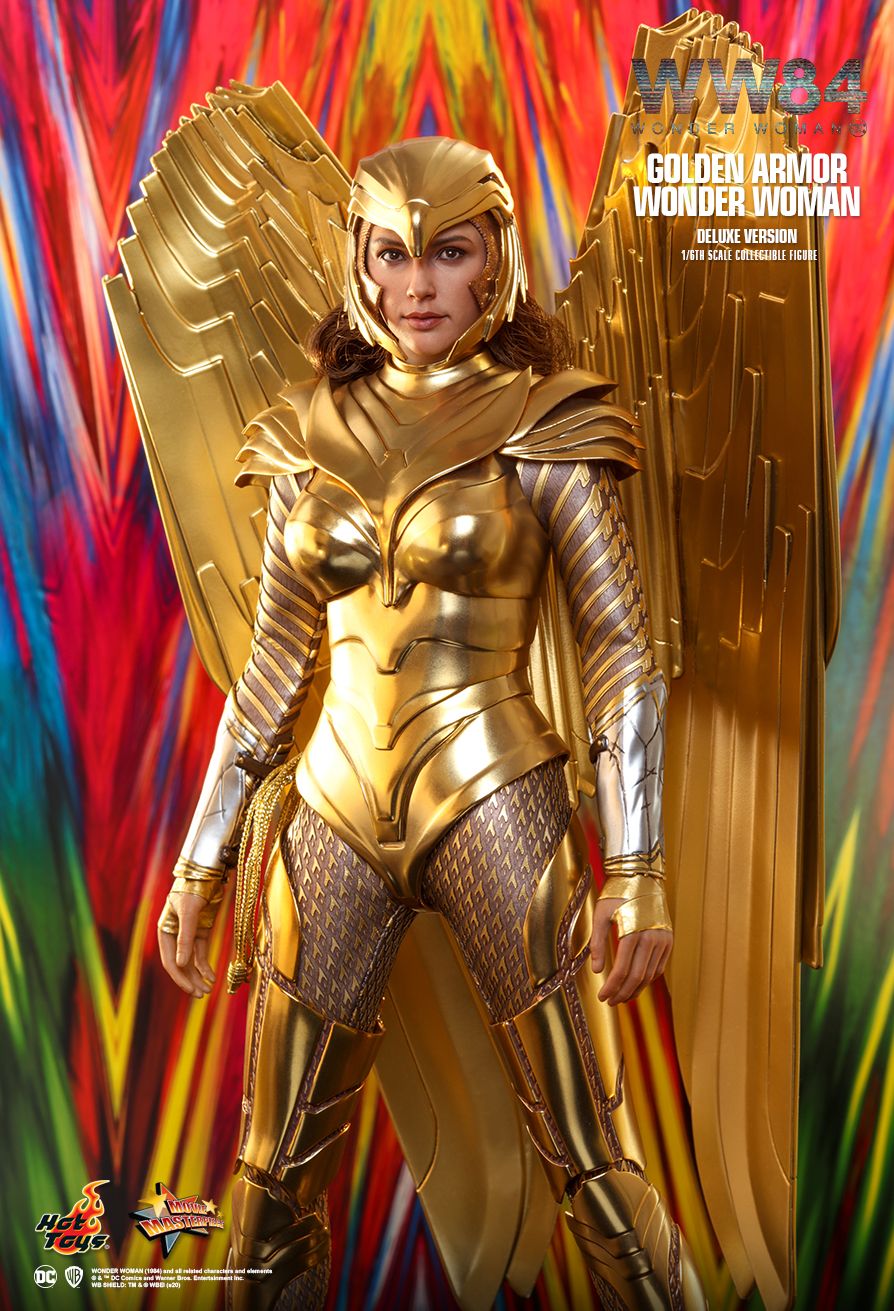 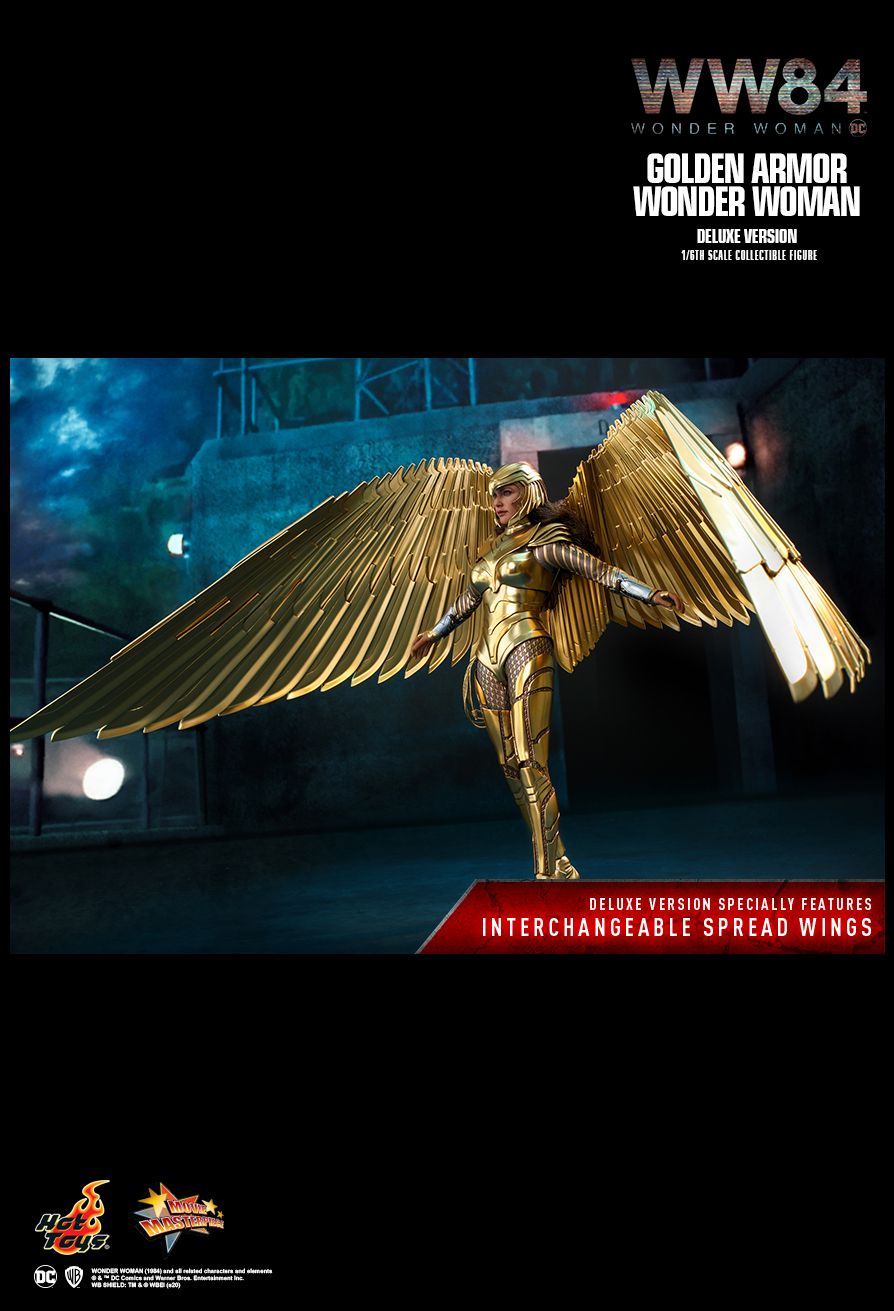 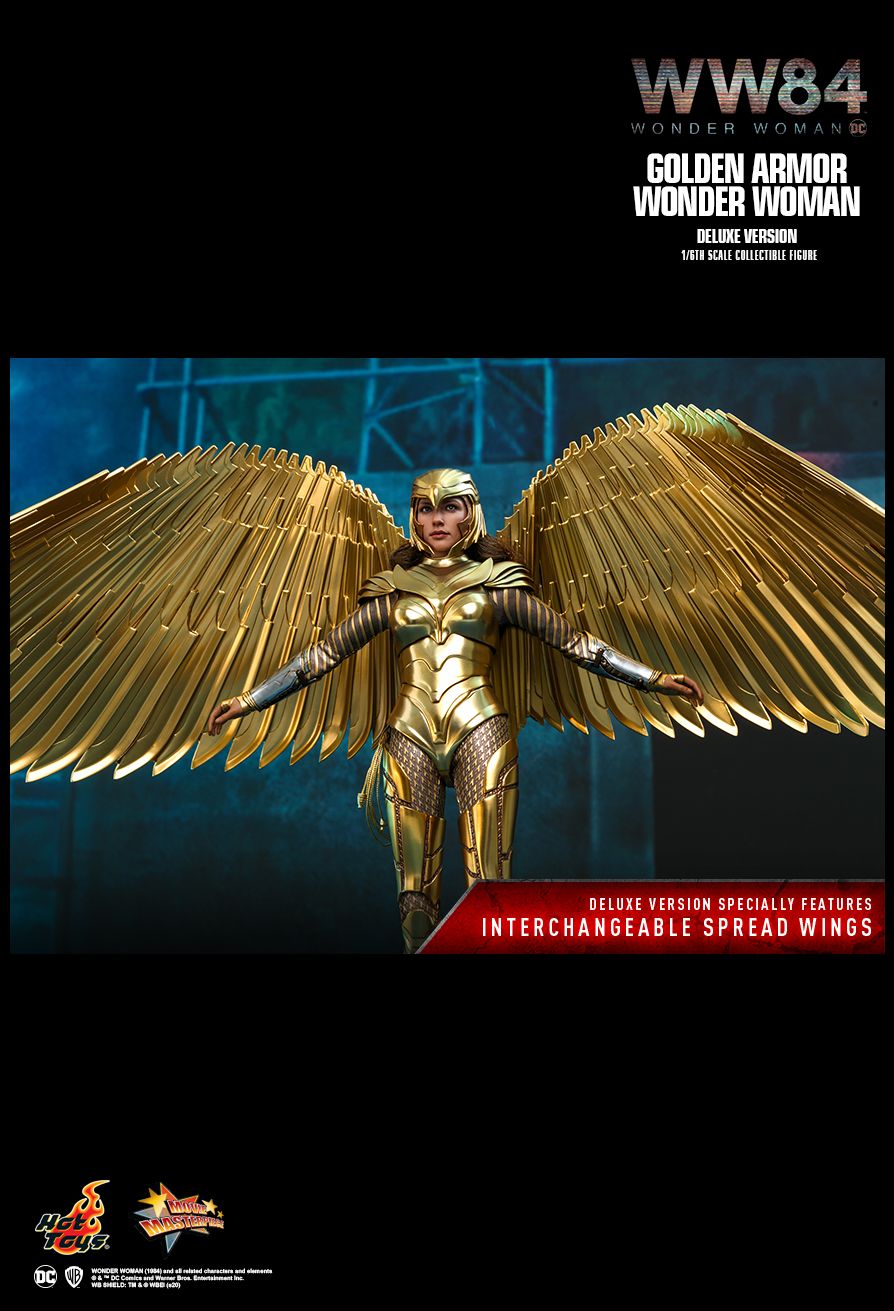 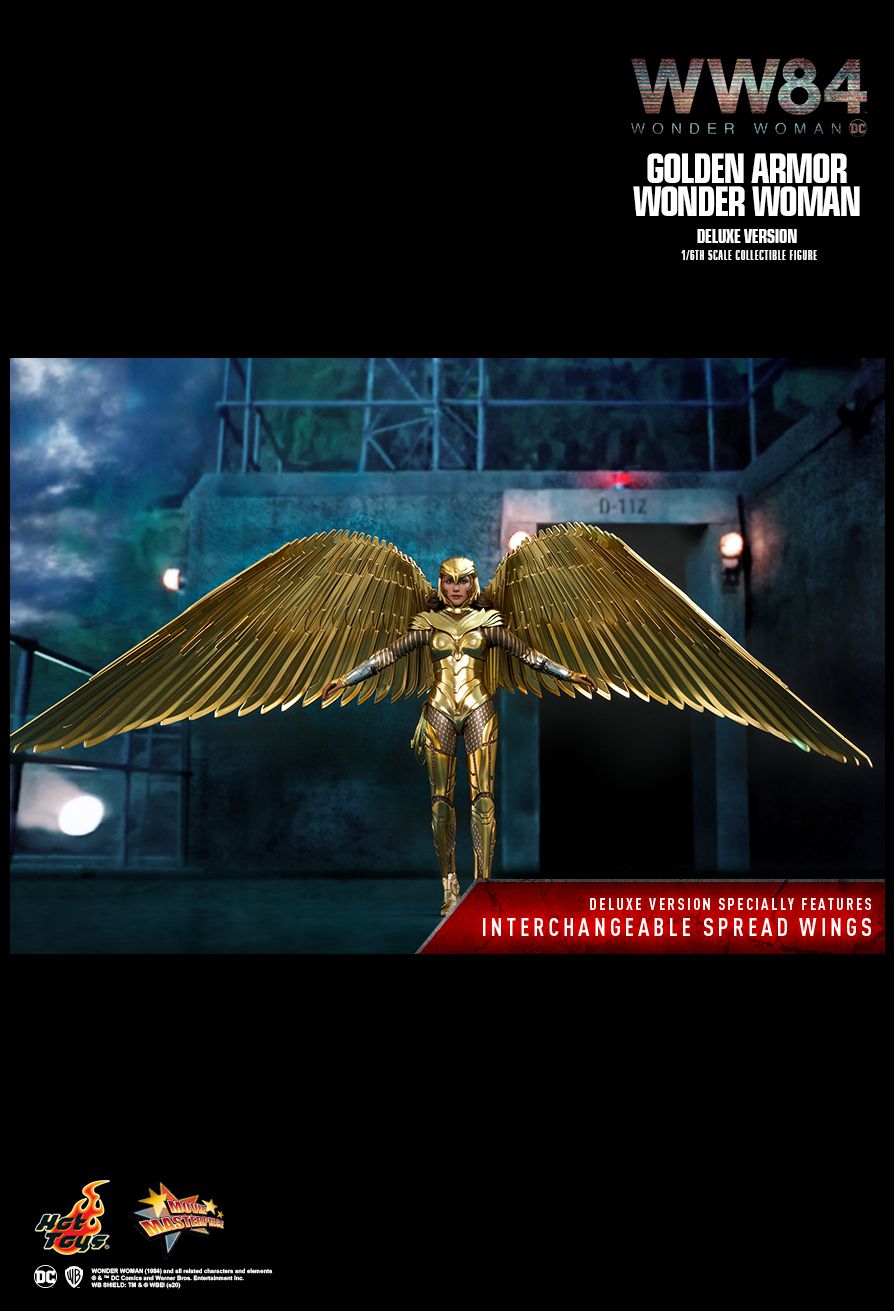 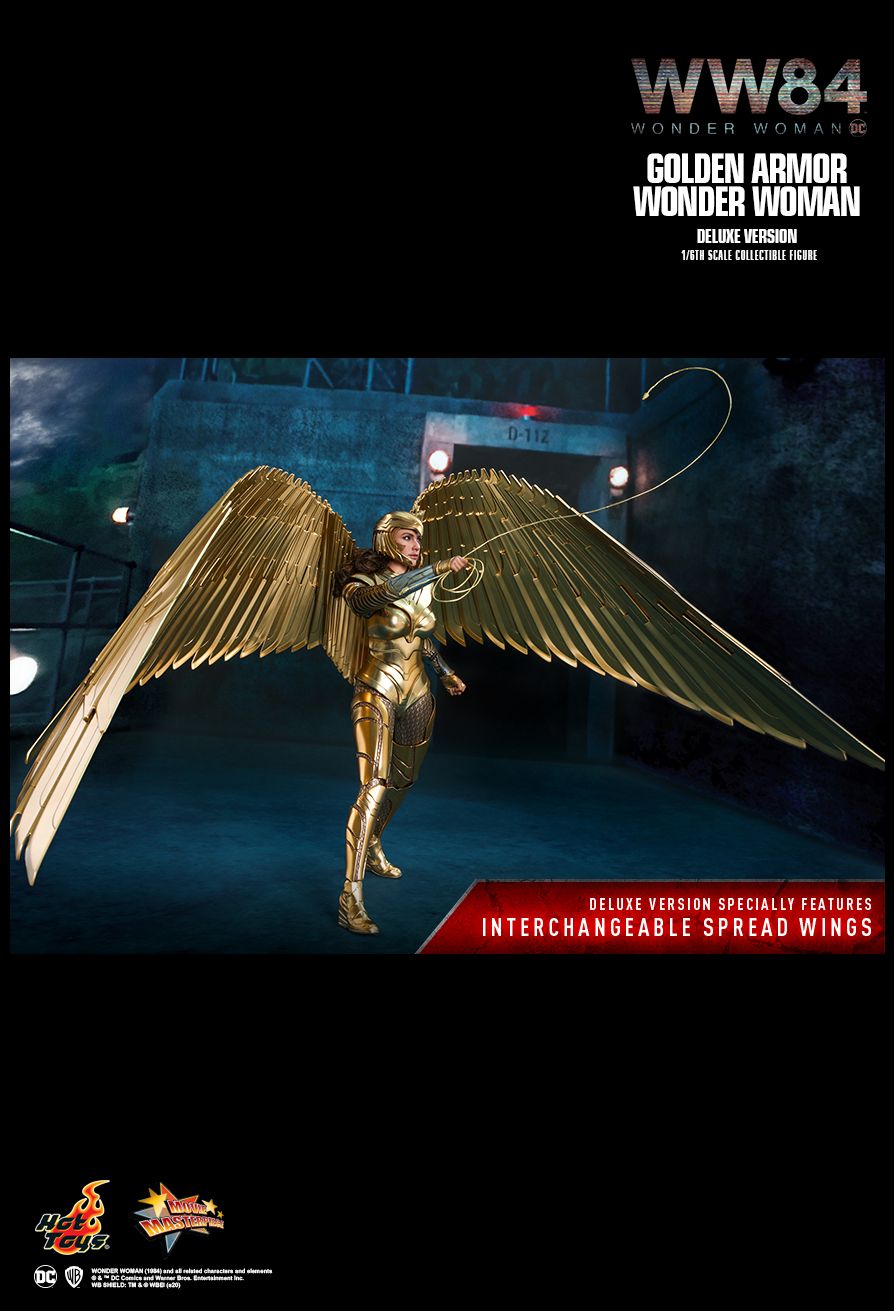 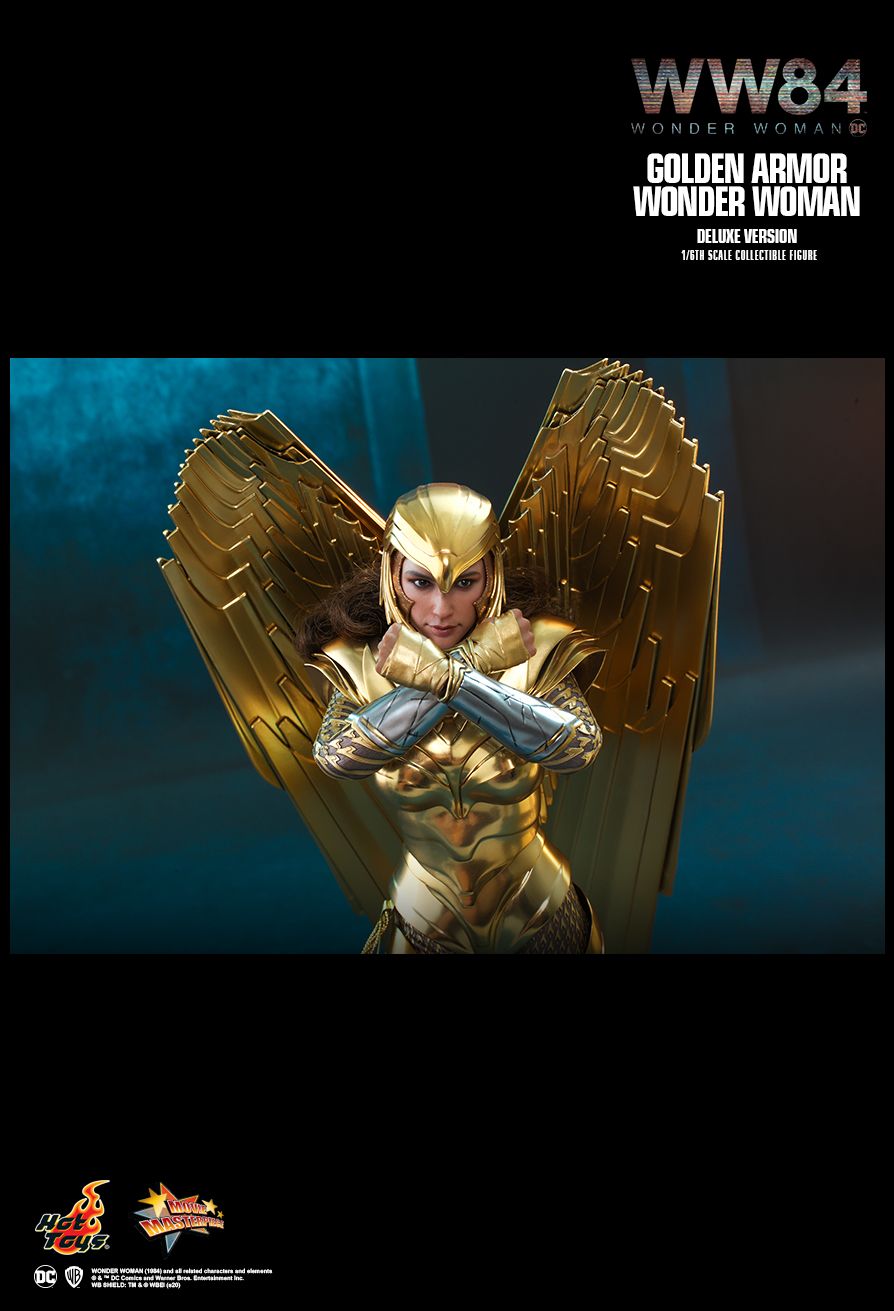 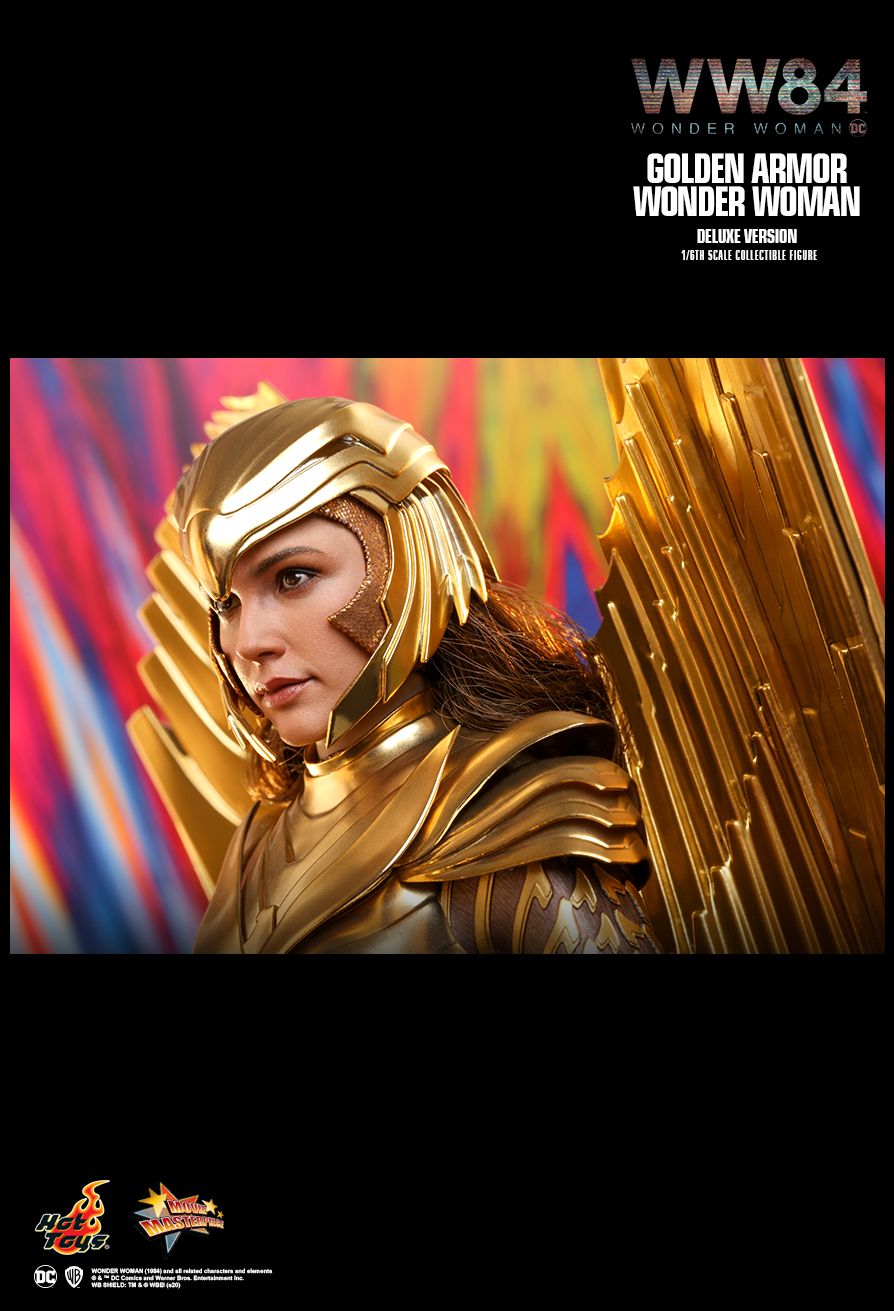 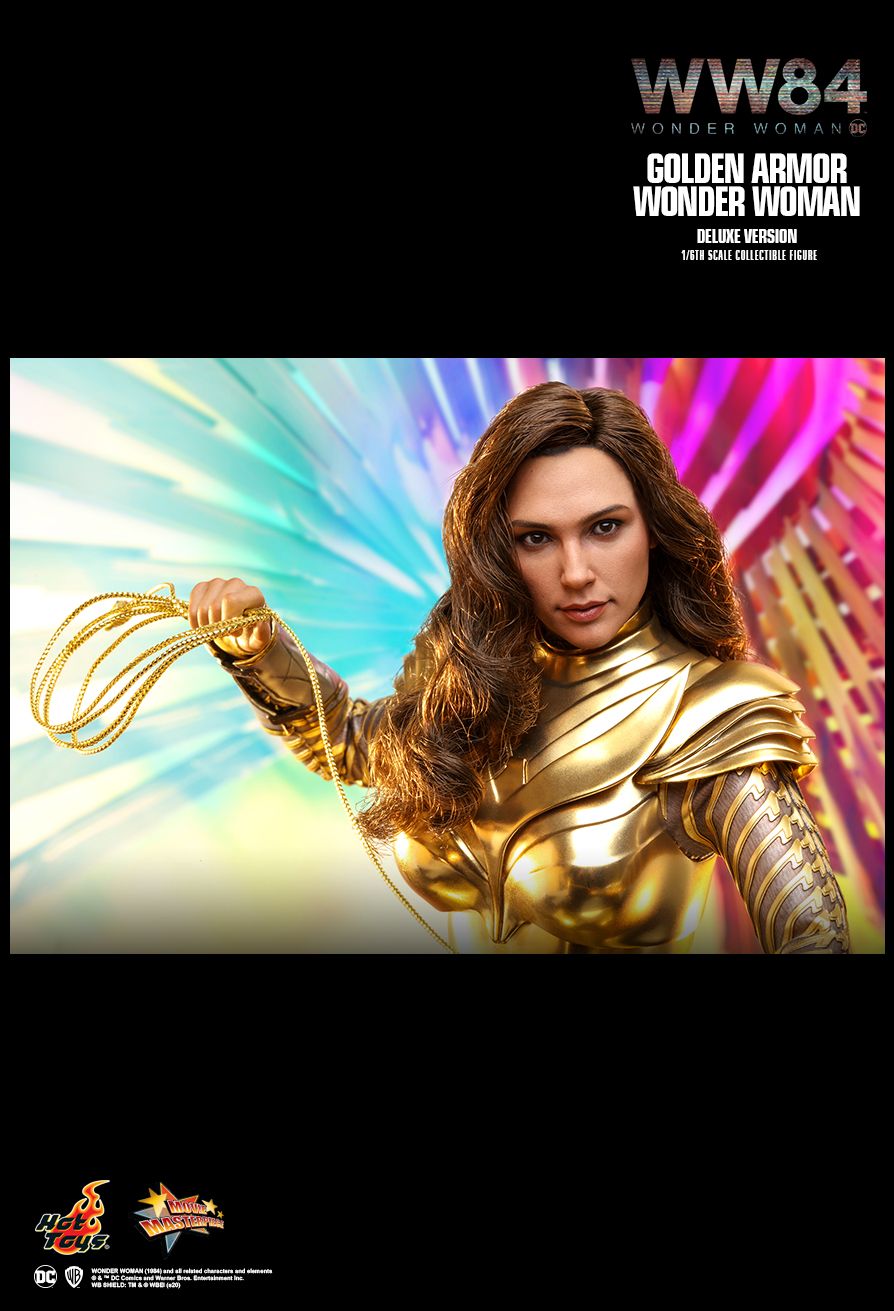 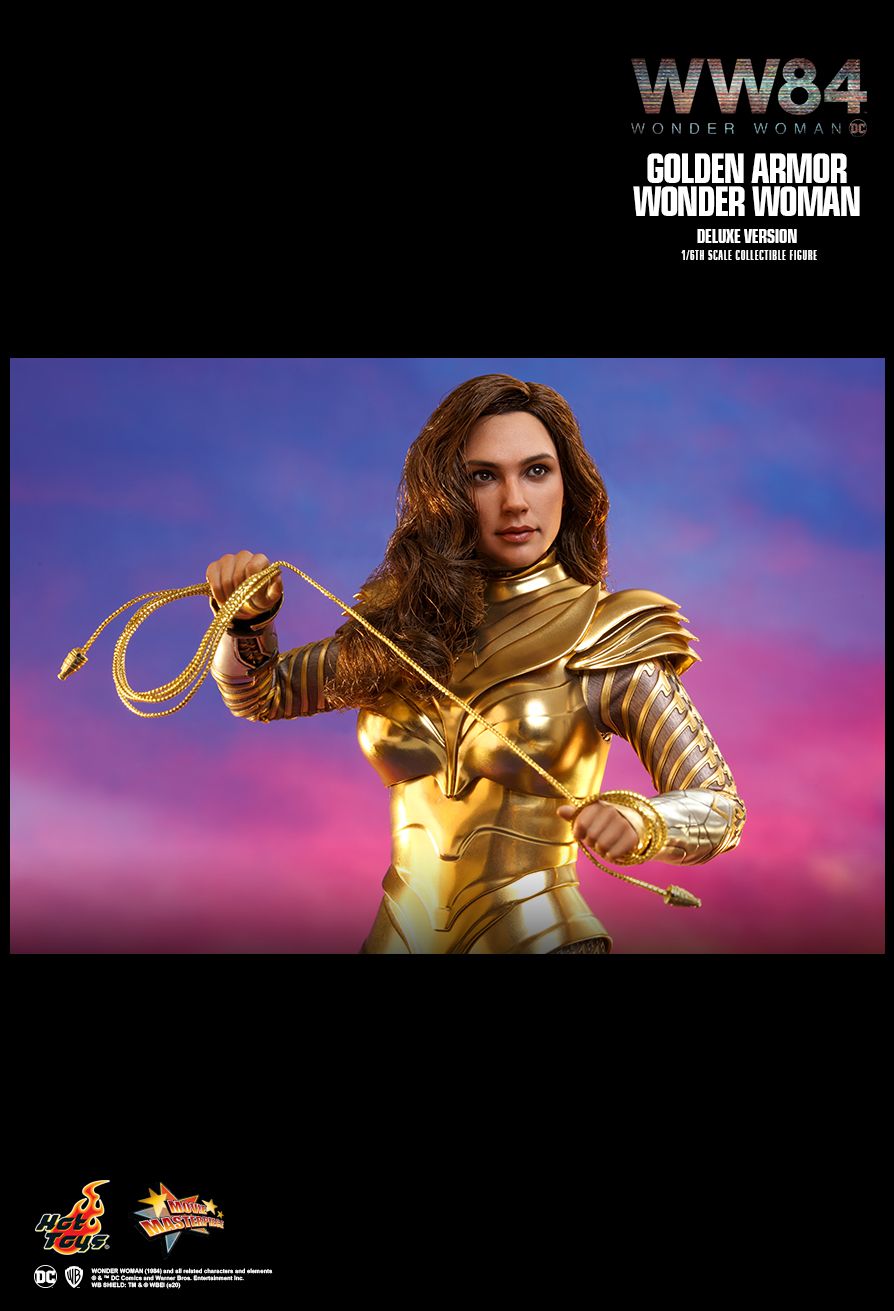 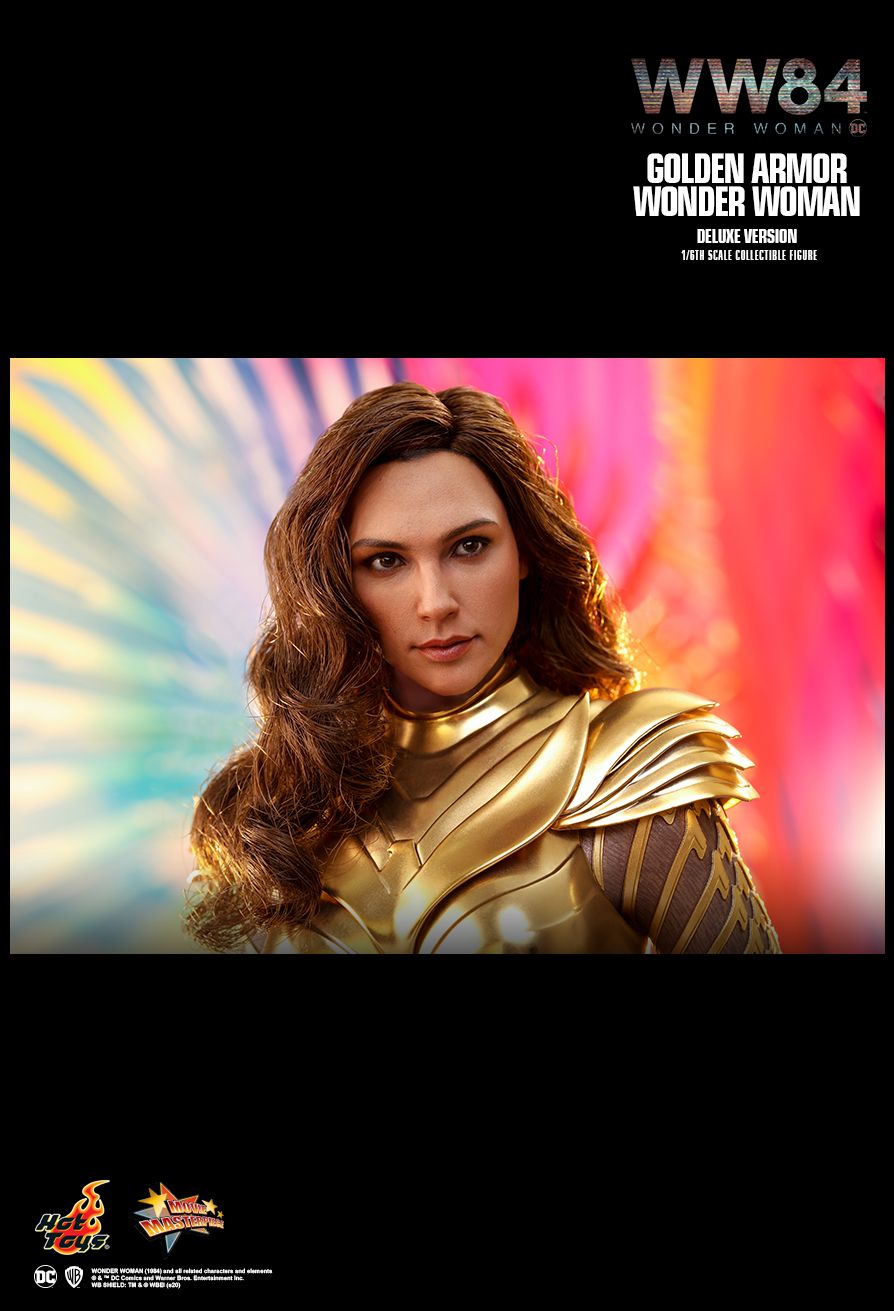 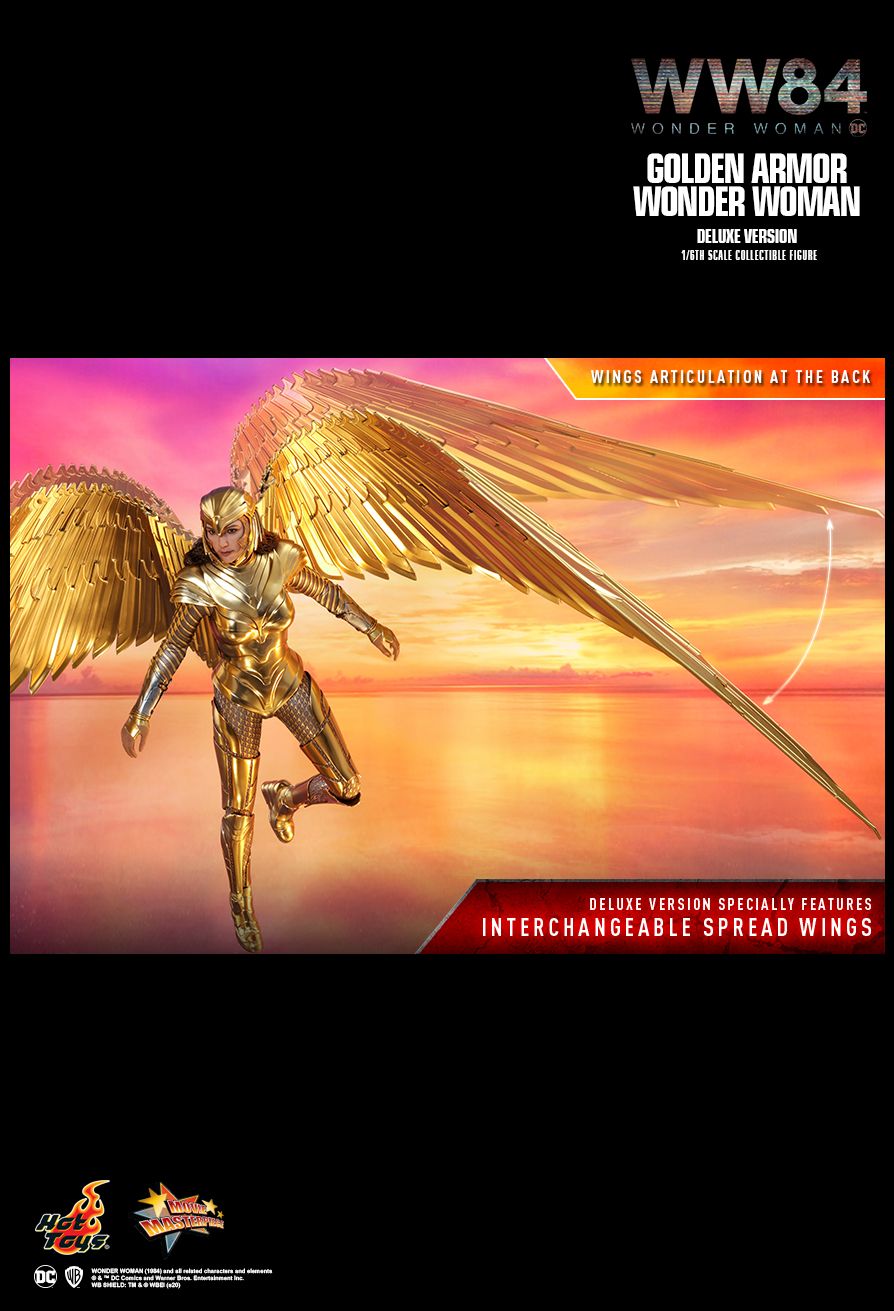 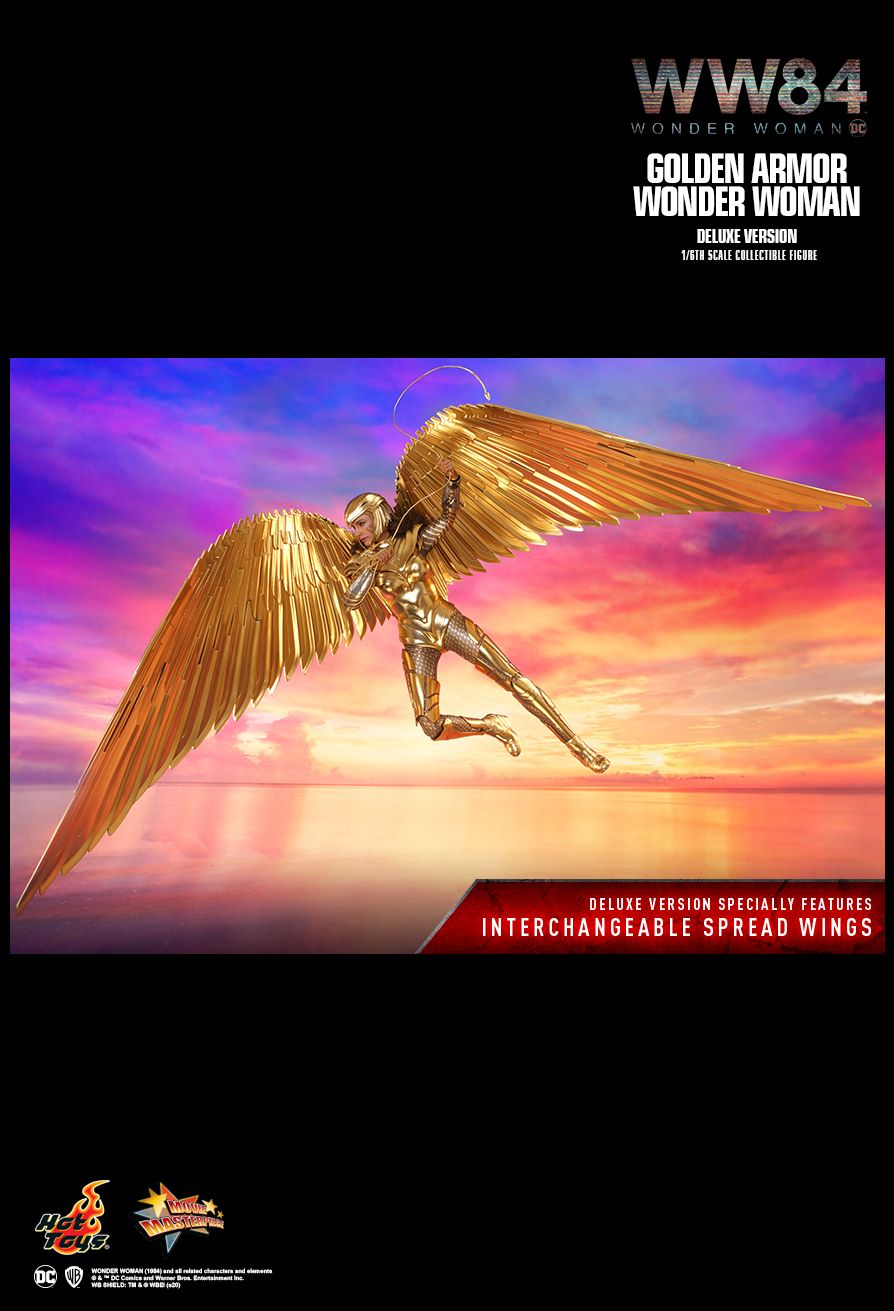 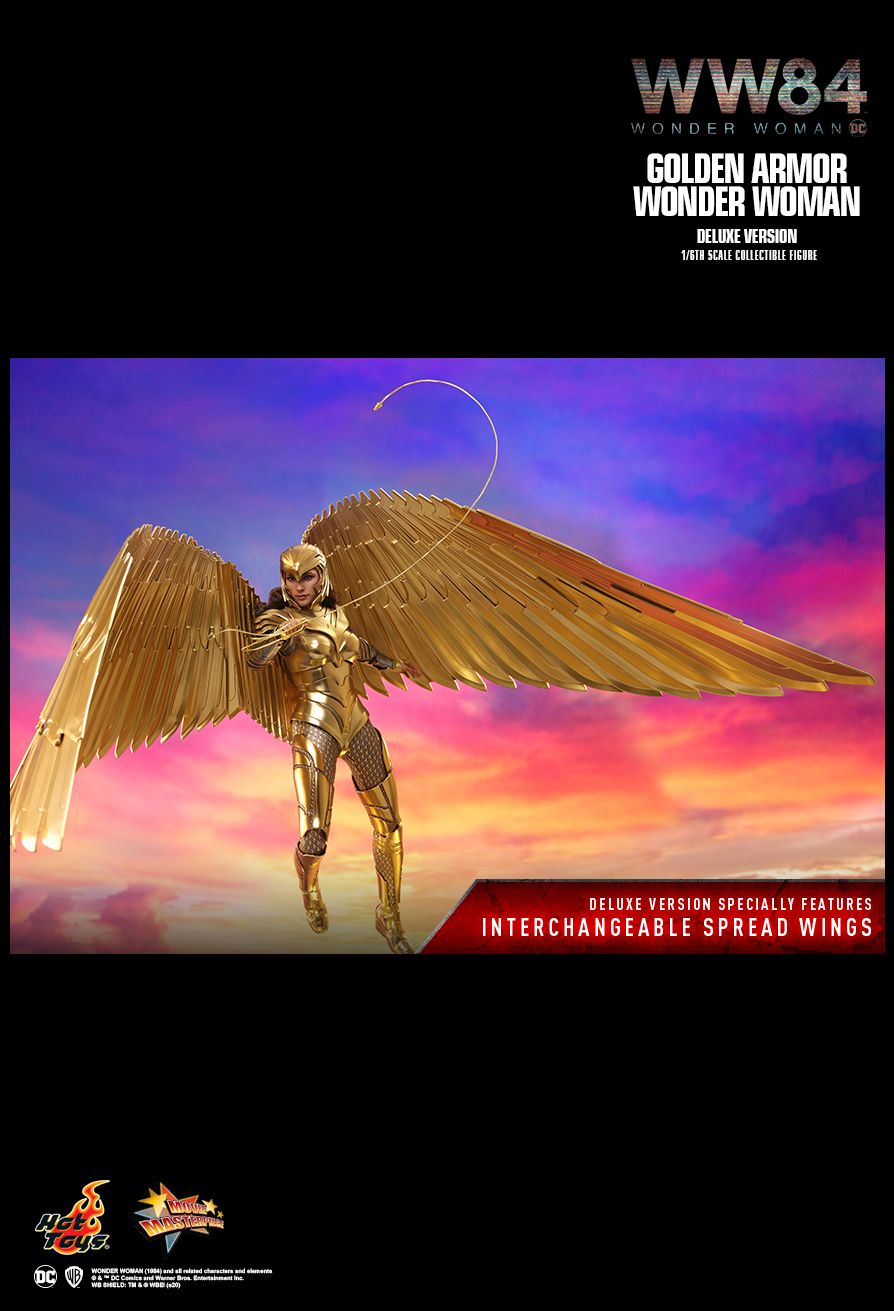 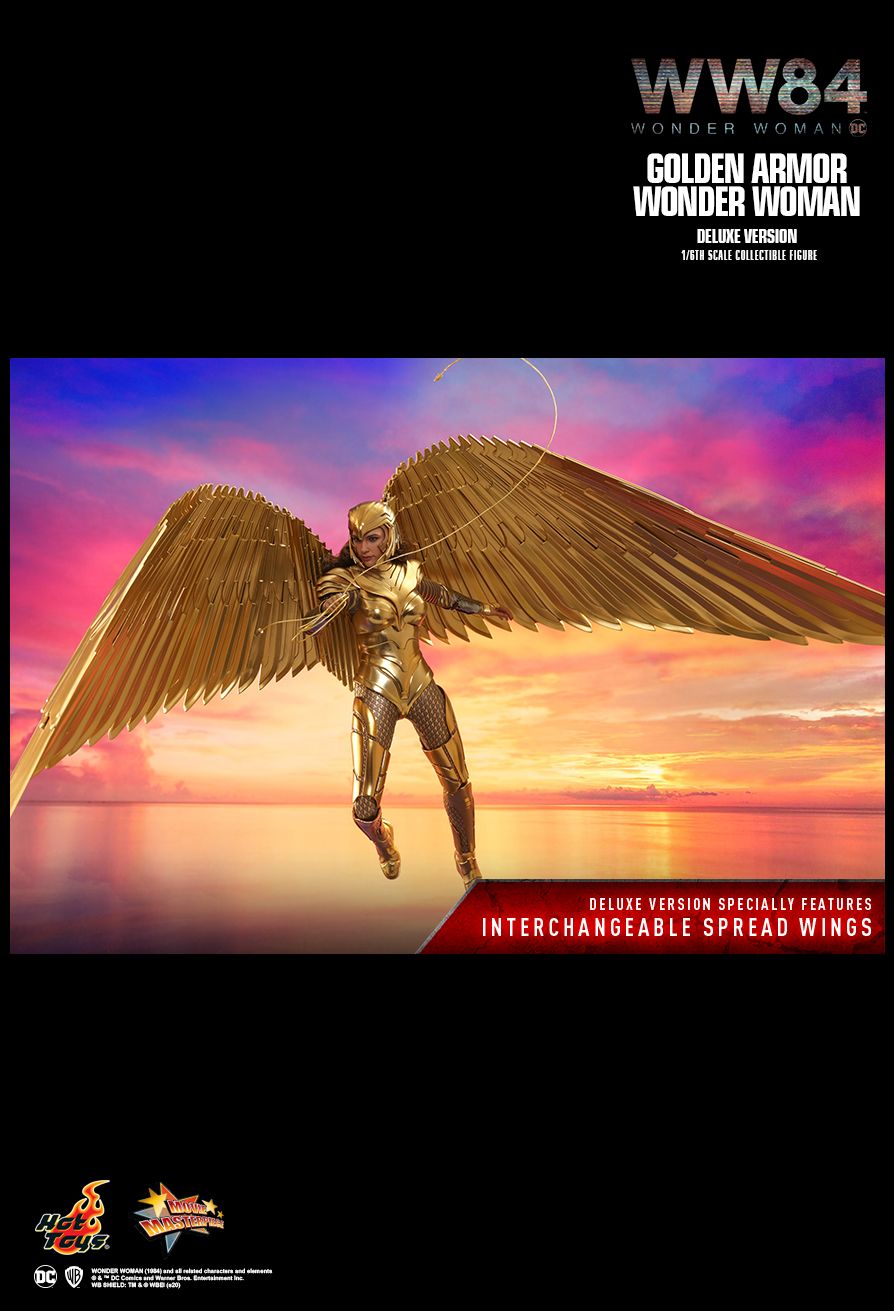 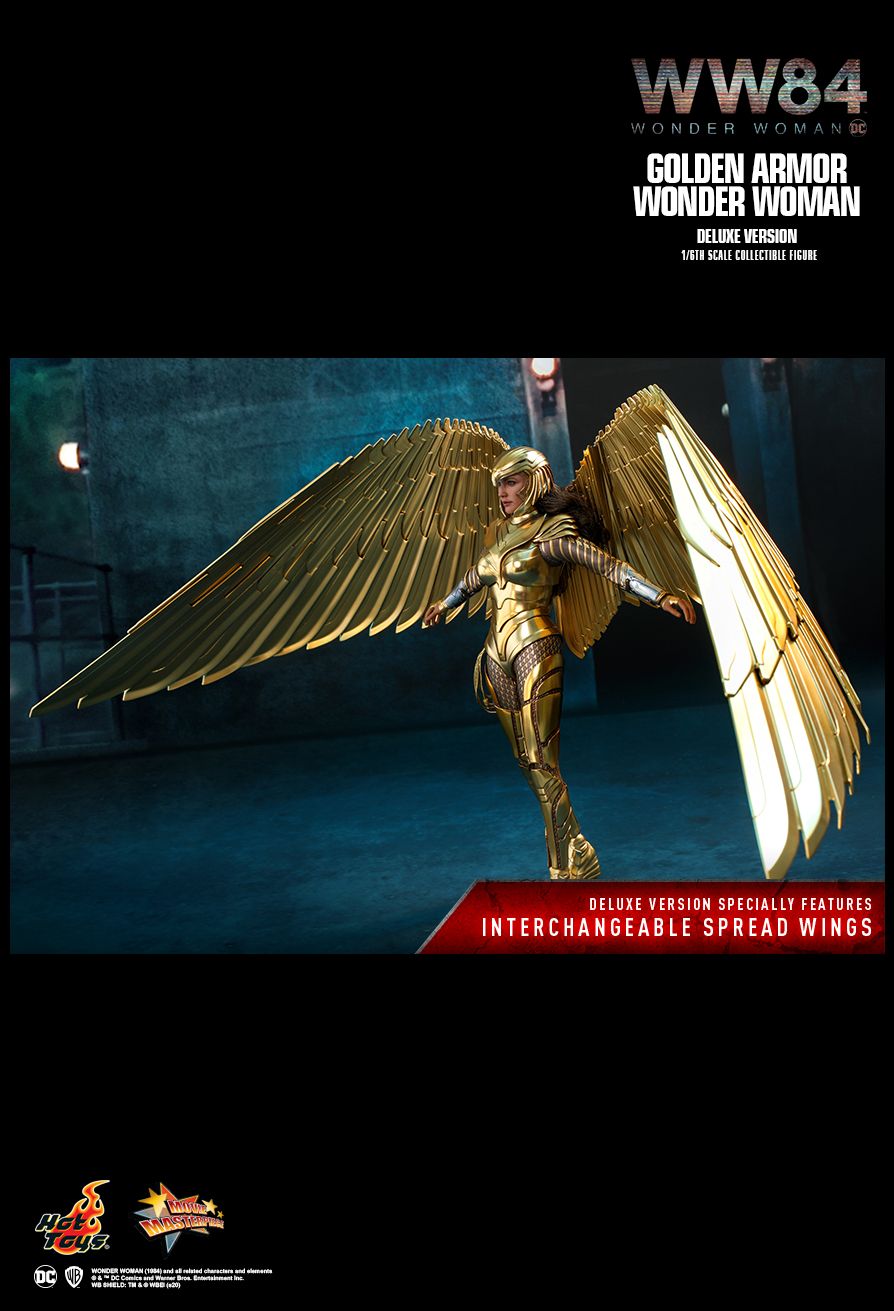 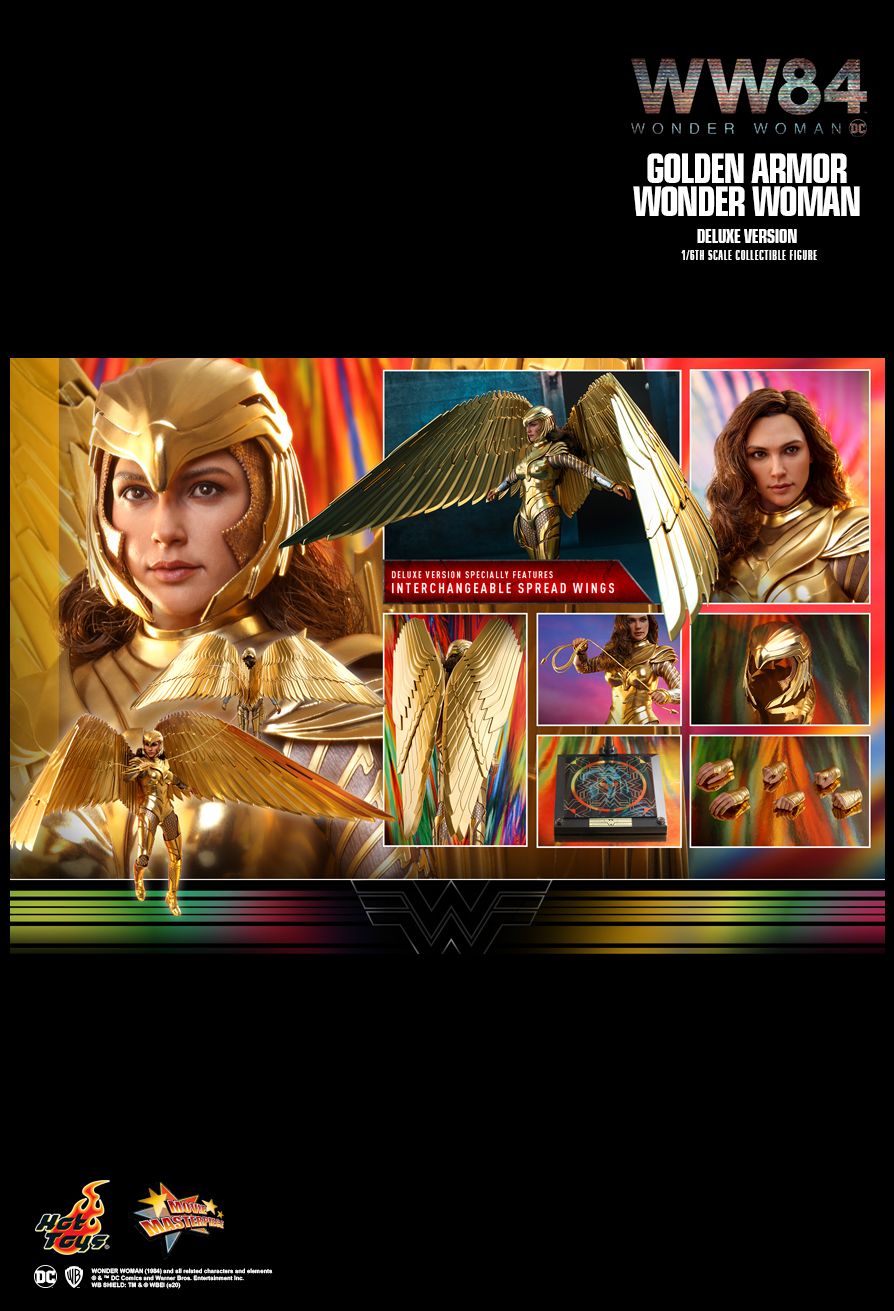 “Nothing good is born from lies. And greatness is not what you think.”

Wonder Woman returns to the silver screen in Wonder Woman 1984. As the ultimate embodiment of power, grace, wisdom, and wonder, fans’ beloved Amazon warrior princess will come into conflict with her formidable foes in the 1980s wearing her iconic outfits.

Skillfully crafted based on the image of Gal Gadot as Wonder Woman in the movie, the movie-accurate figure features a newly developed head sculpt with long curly dark brown real fabric hair, a specialized body tailored for Wonder Woman, a set of armor wings in neutral mode, a shiny helmet, Wonder Woman’s signature weapon “Lasso of Truth”, and a specially designed dynamic figure stand for display.

Along with the astonishing figure and accessories, this deluxe version will also include an additional set of massive spread wings, measures approximately 67cm wide, designed with extended articulation for wider posing range that accentuates flying and stand-by mode, allowing fans to fully recreate the breathtaking aerial scenes.

Wonder Woman is armed and ready for battle! Don’t miss out on this exceptional figure collection. 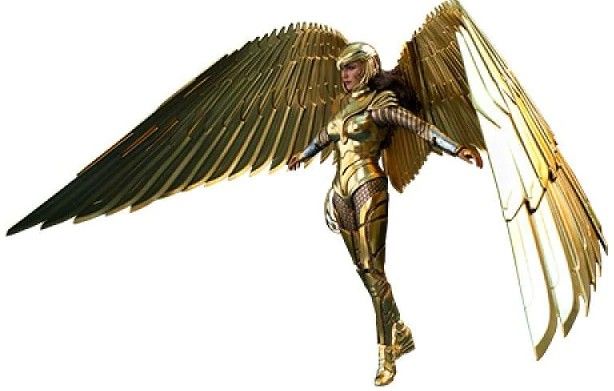