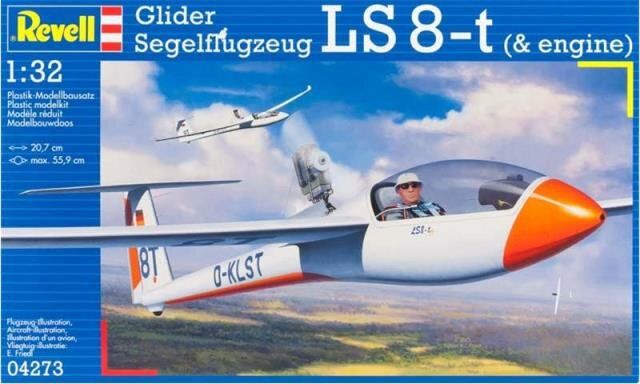 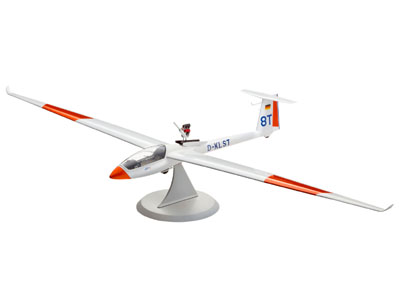 Description
The Rolladen-Schneider LS8 is a modern German Standard or 18-meter class glider in a spine-wing configuration. The prototype flight took place in 1994. The LS8-18 version of the glider is 6.72 meters long with a wingspan of 15 meters. The weight of an empty aircraft is approx. 250 kilograms, and its maximum speed reaches approx. 280 km / h. The LS8 glider was developed at Rolladen-Schneider and is currently produced at DG Flugzeugbau. It is estimated that about 490 gliders of this type were built. The LS8 model was designed to replace the LS4 glider offered by Rolladen-Schneider, which in the second half of the 1980s began to give way to the Discus model by Schempp-Hirth. The LS8 glider is characterized by highly refined aerodynamics, very good flight characteristics, and shortly after the flight it turned out to be one of the best gliders in the world in the second half of the 1990s. It also turned out to be quite a commercial success.