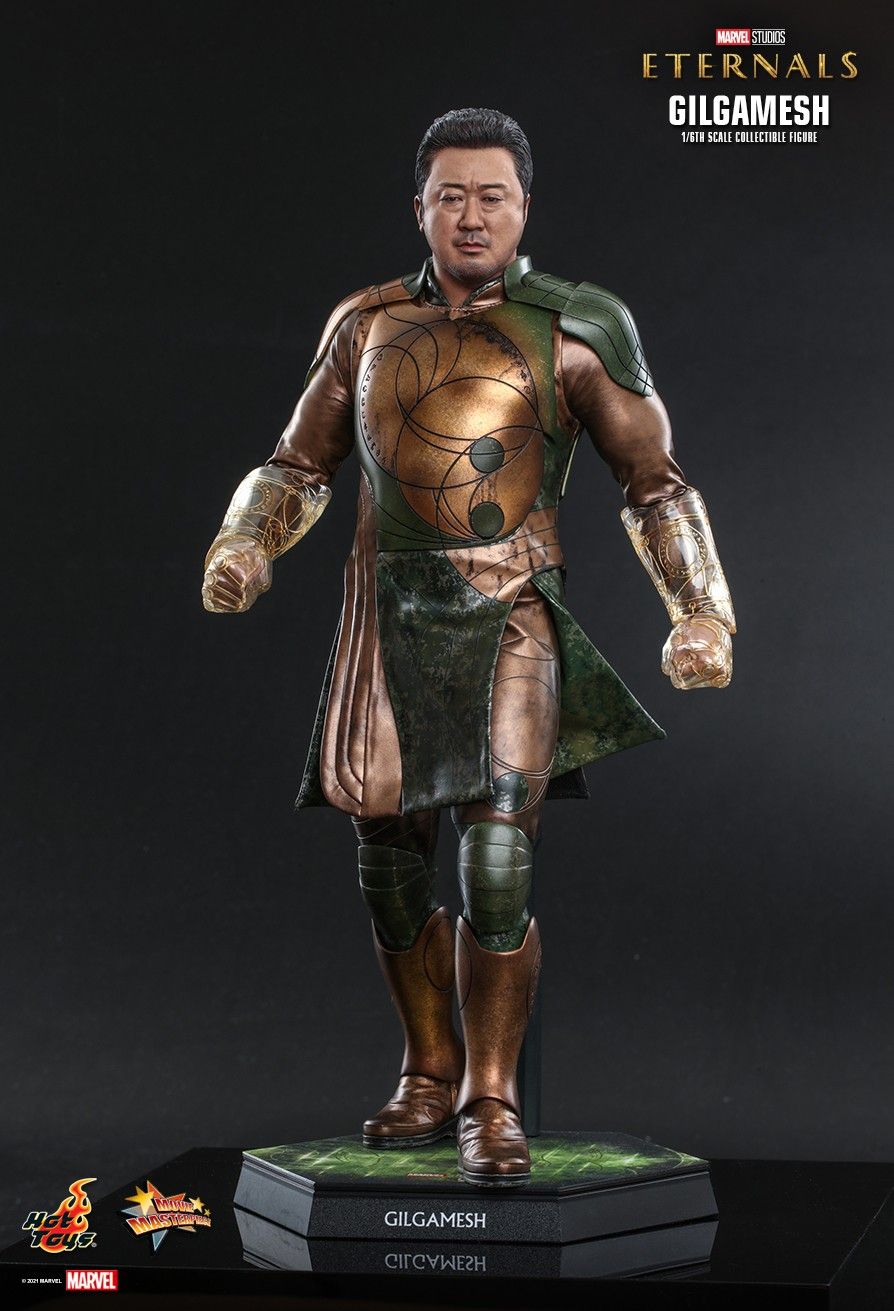 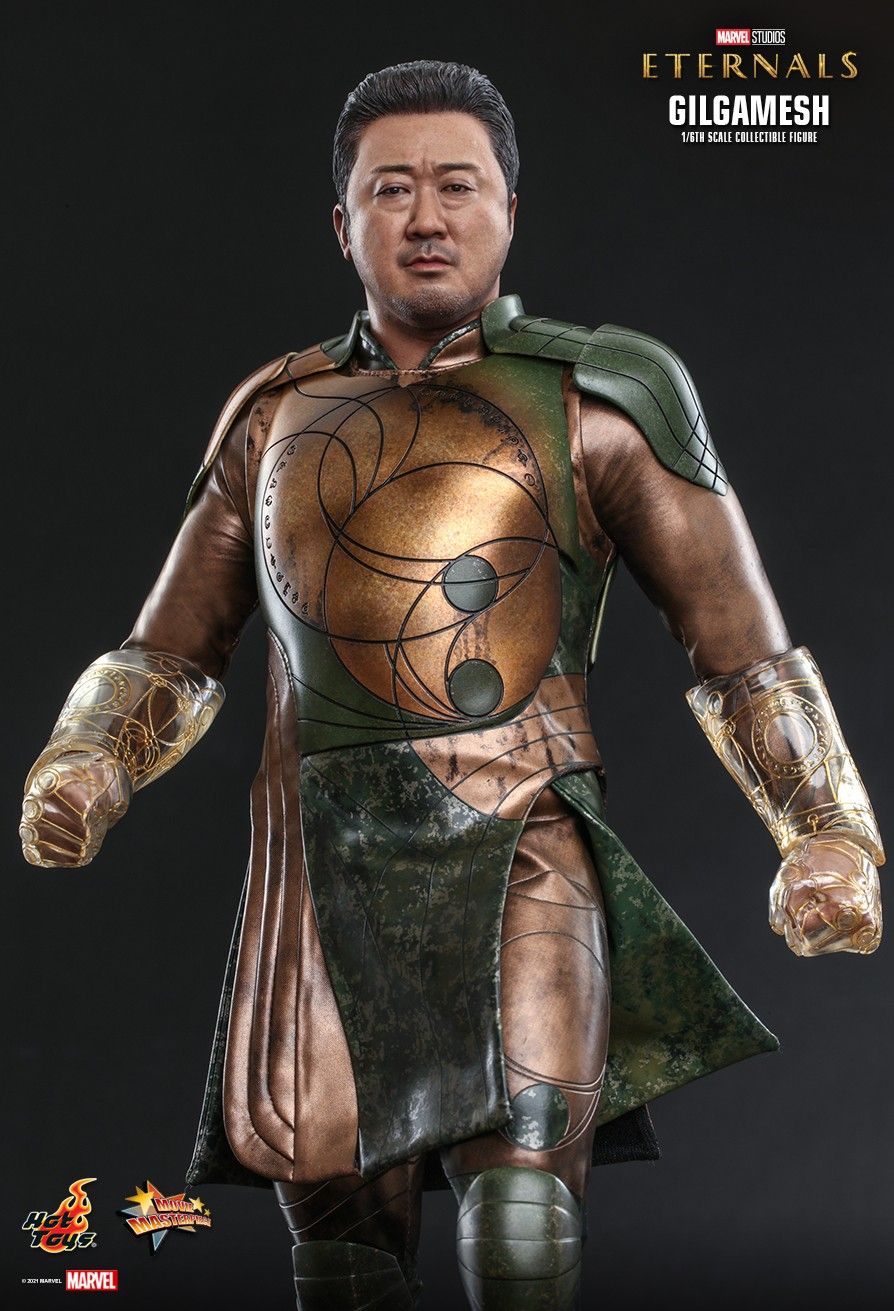 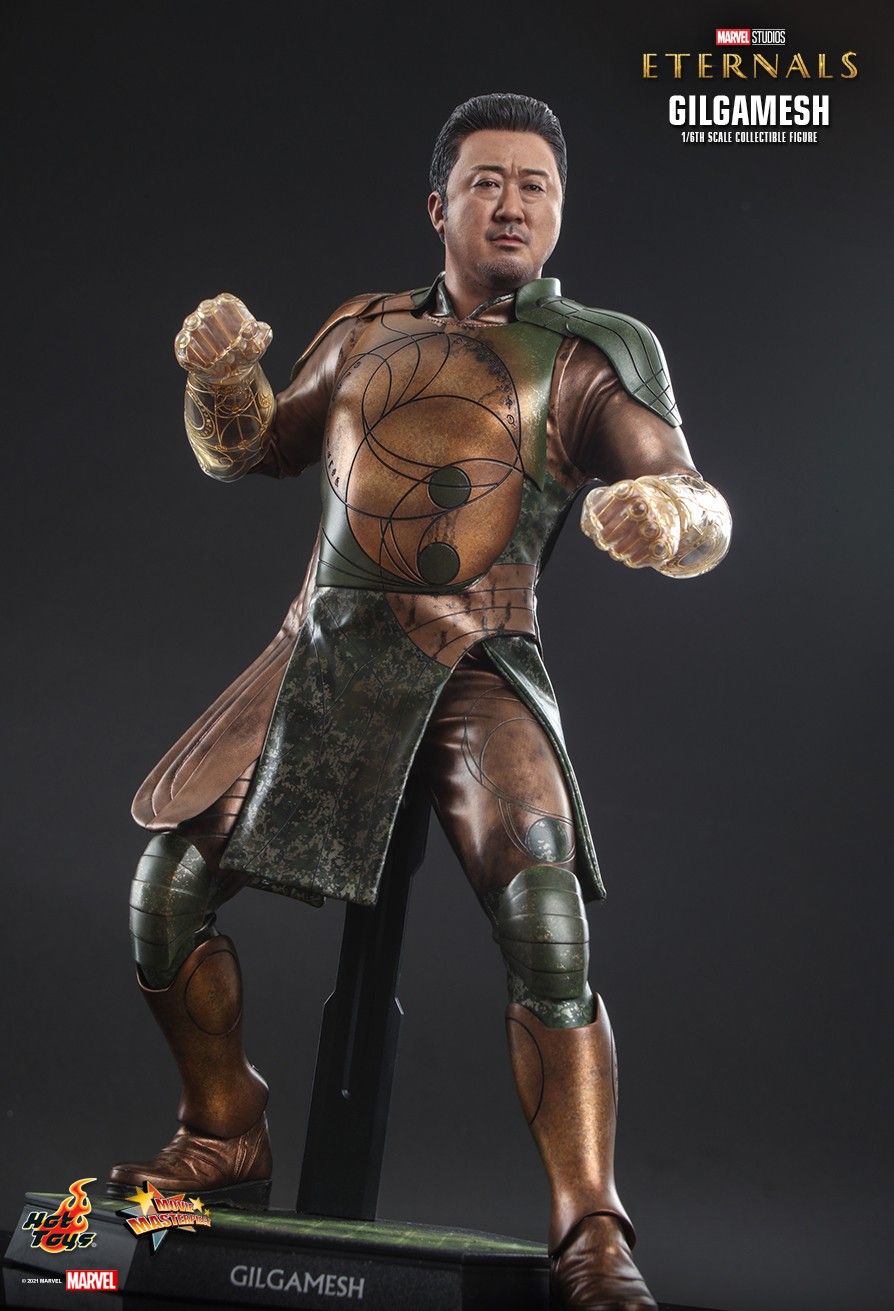 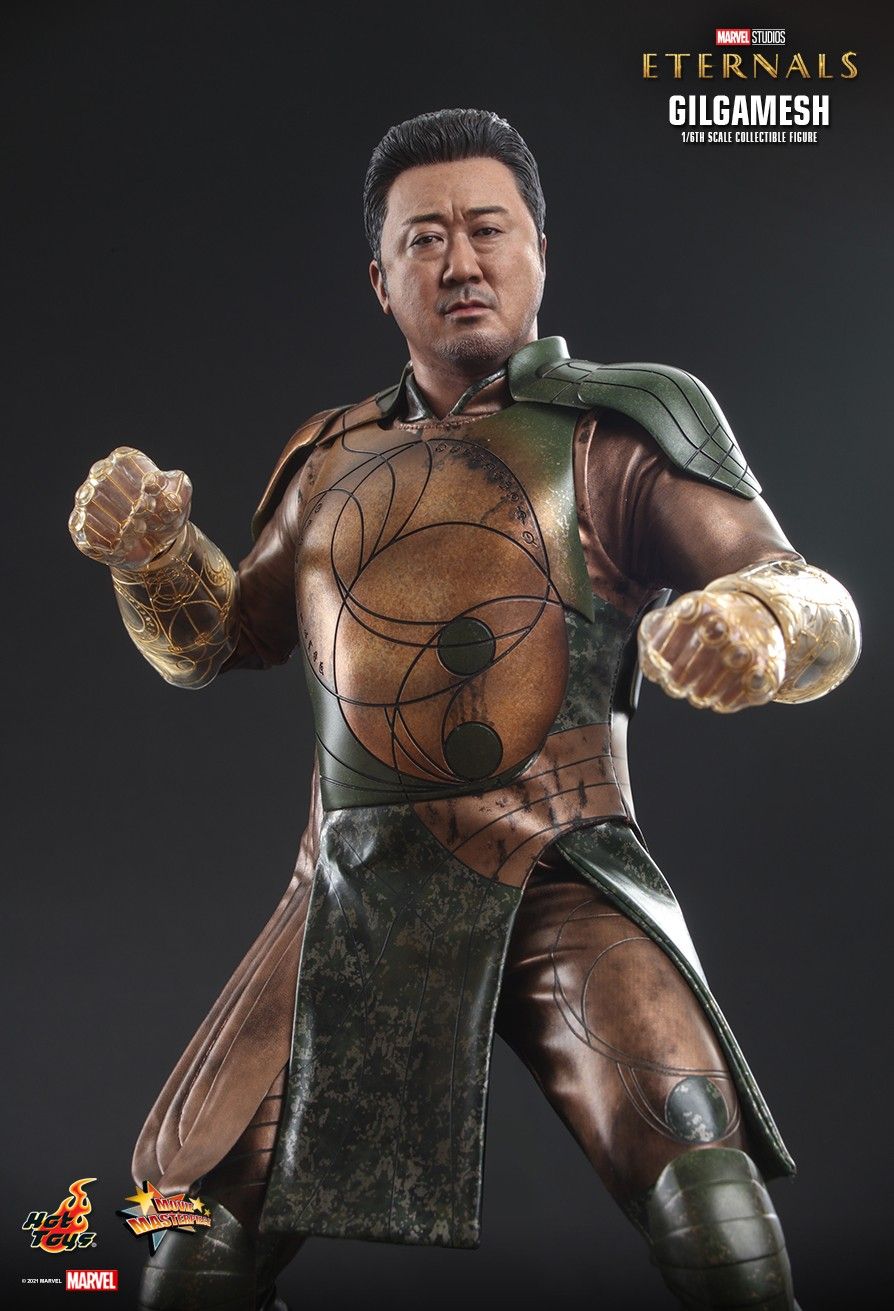 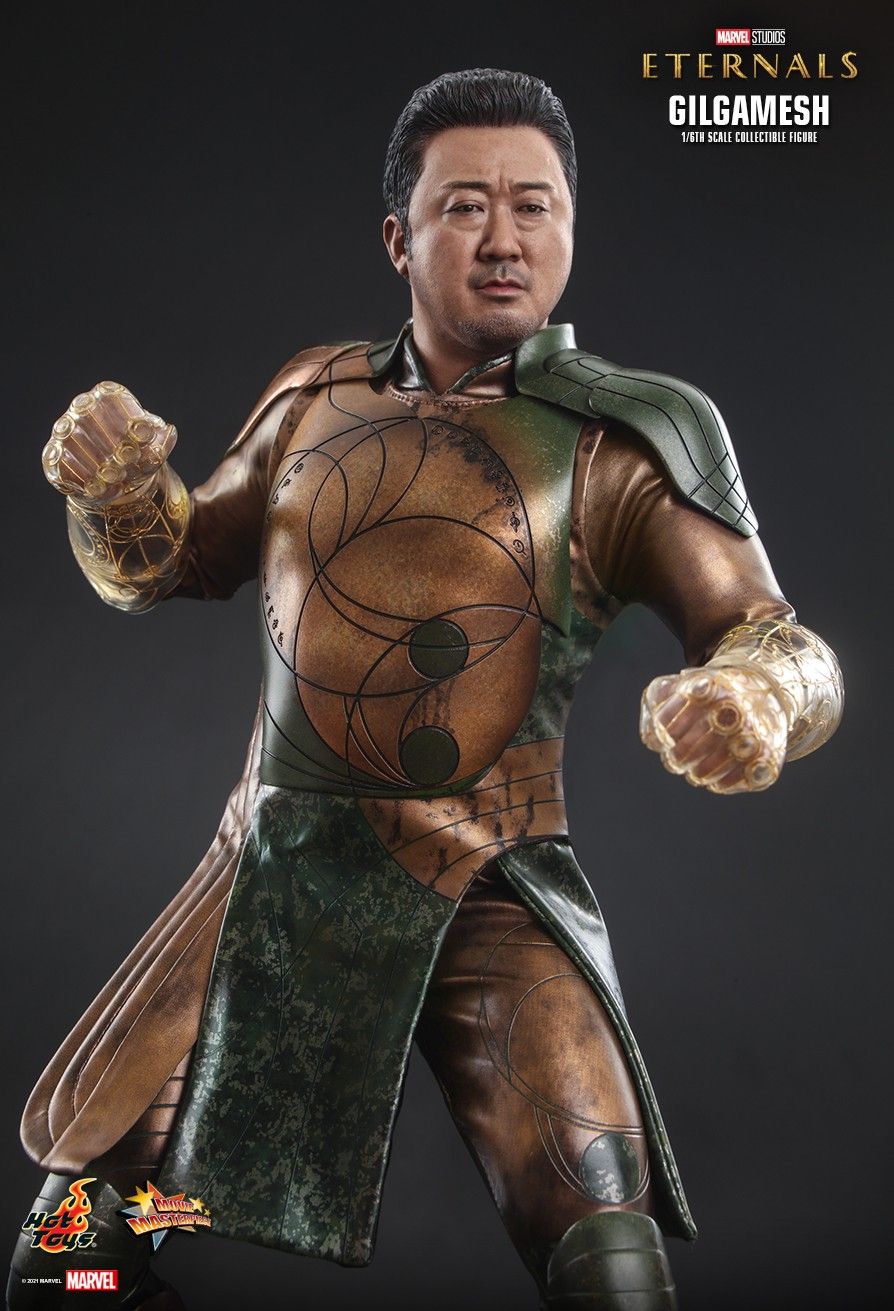 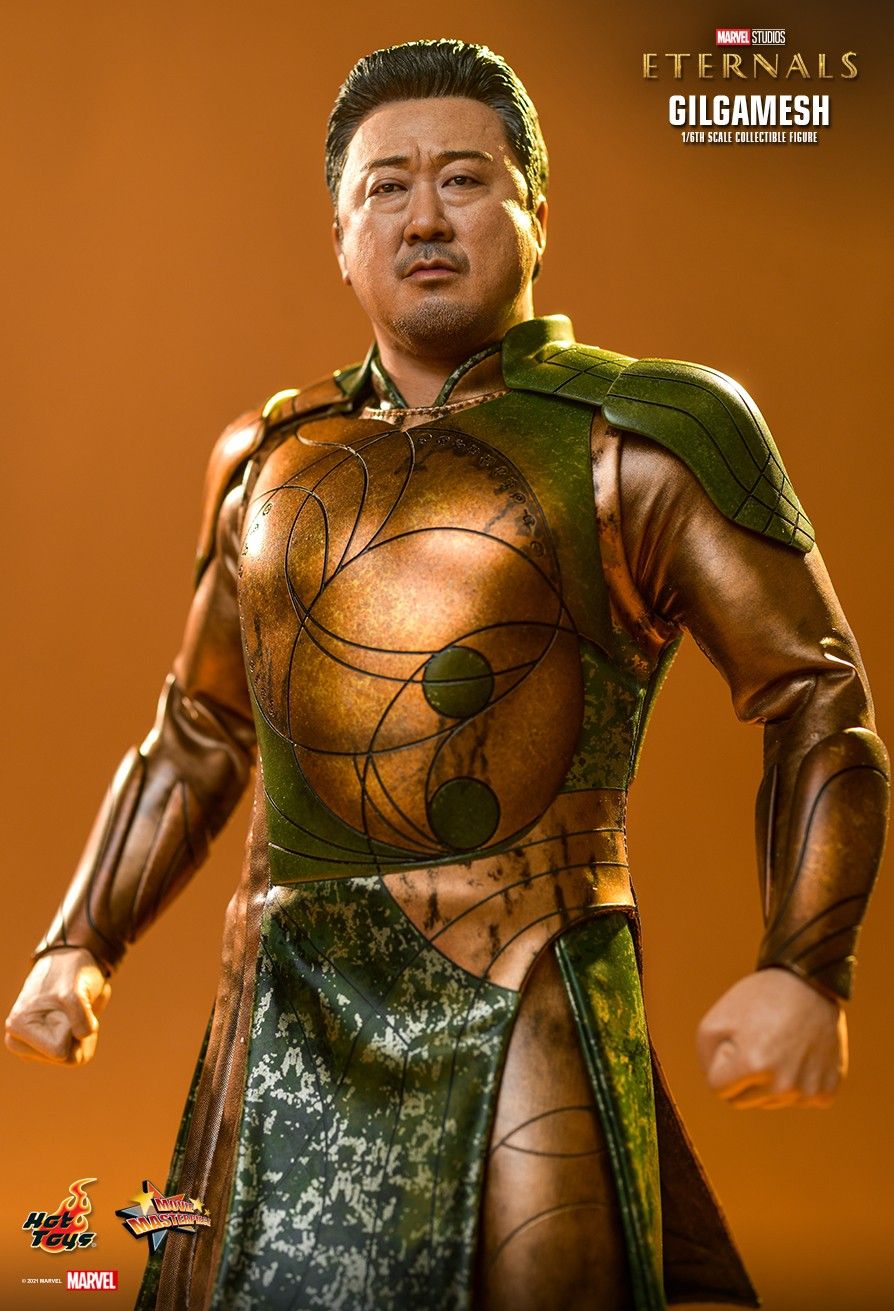 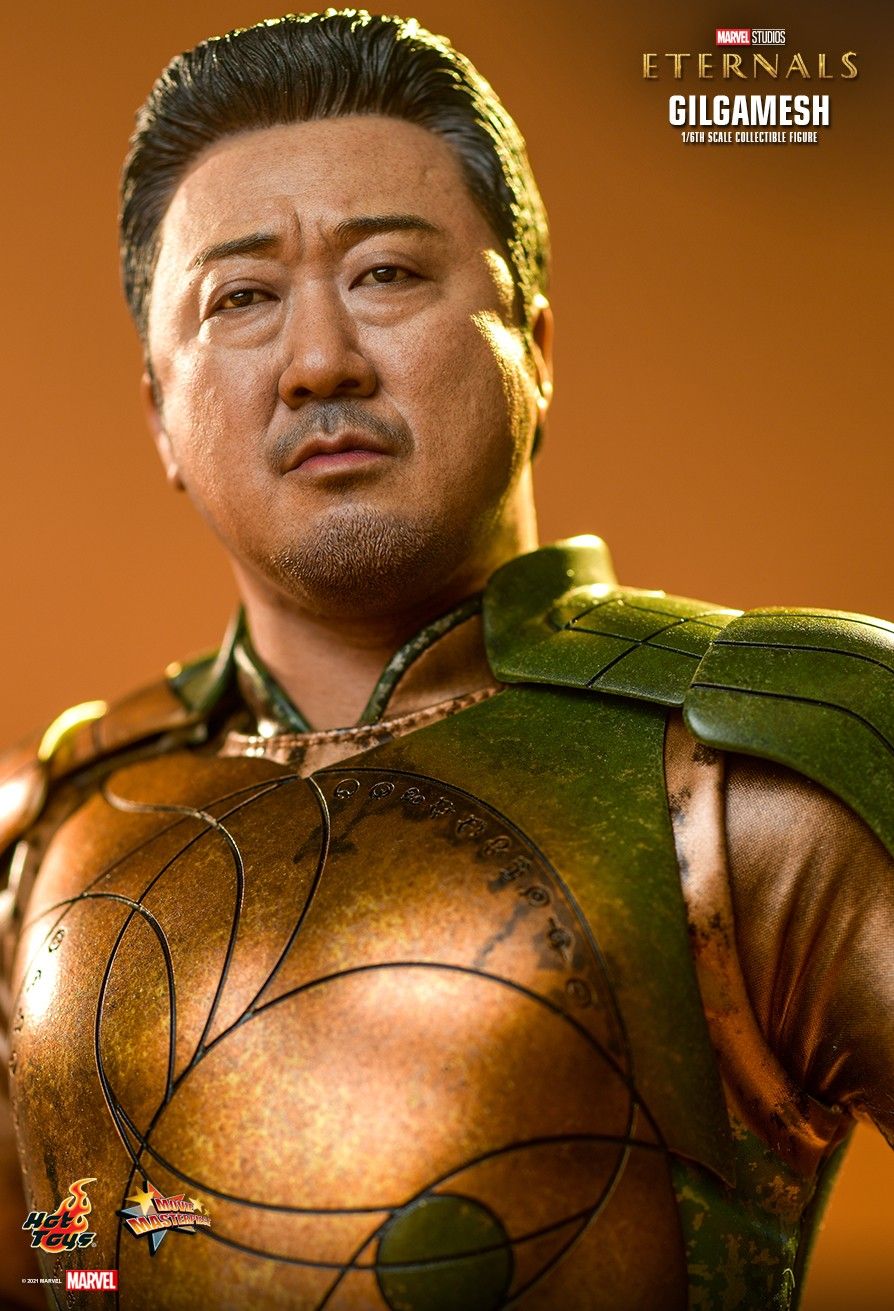 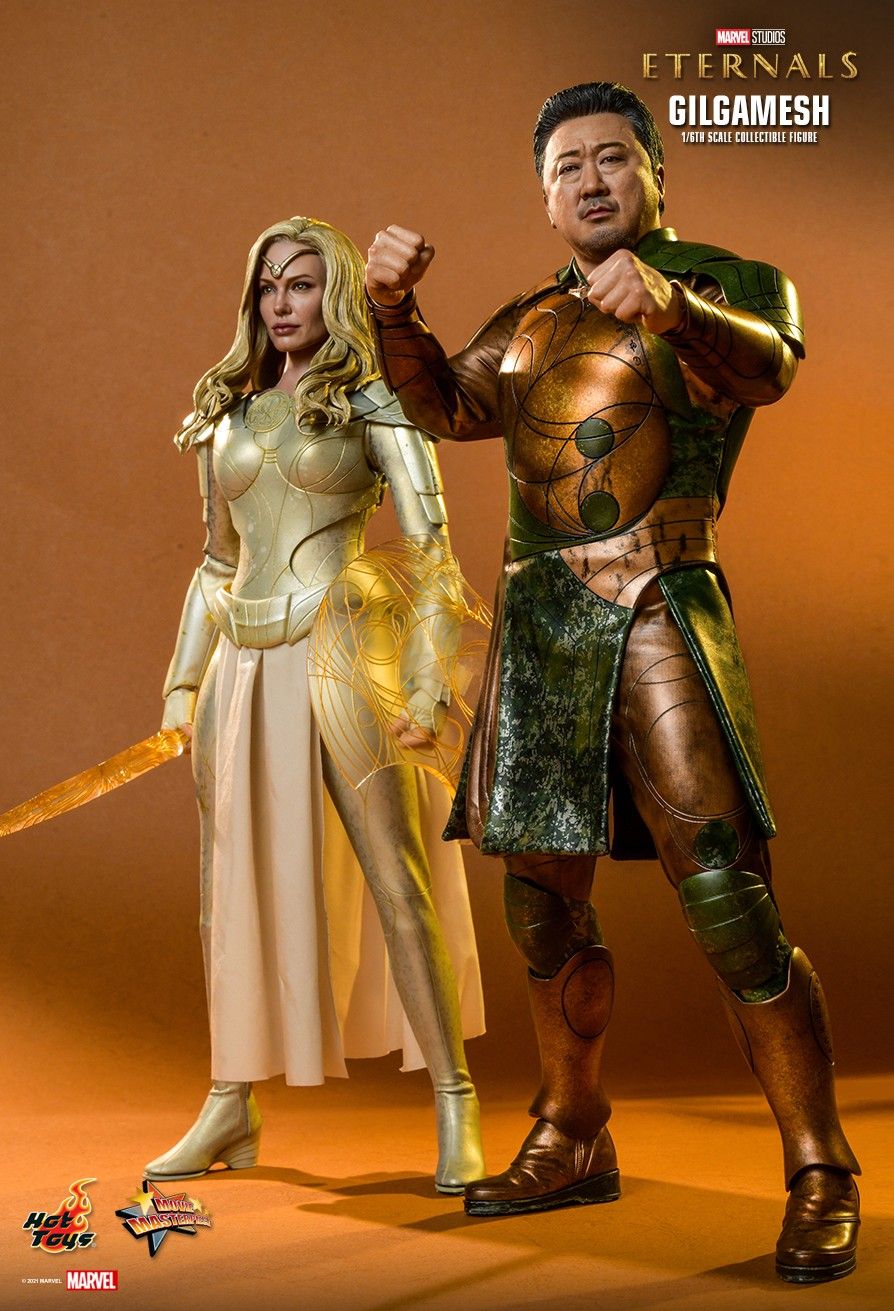 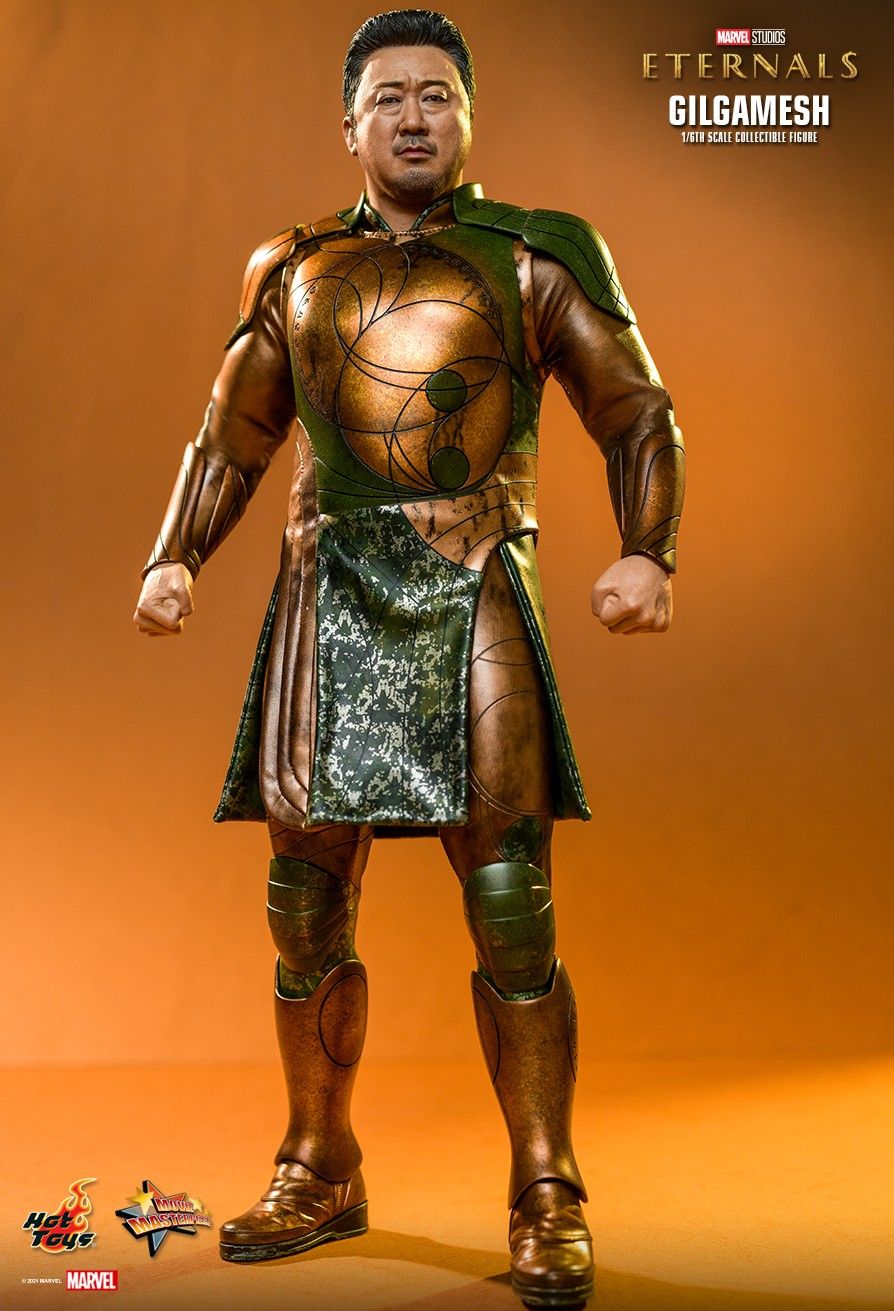 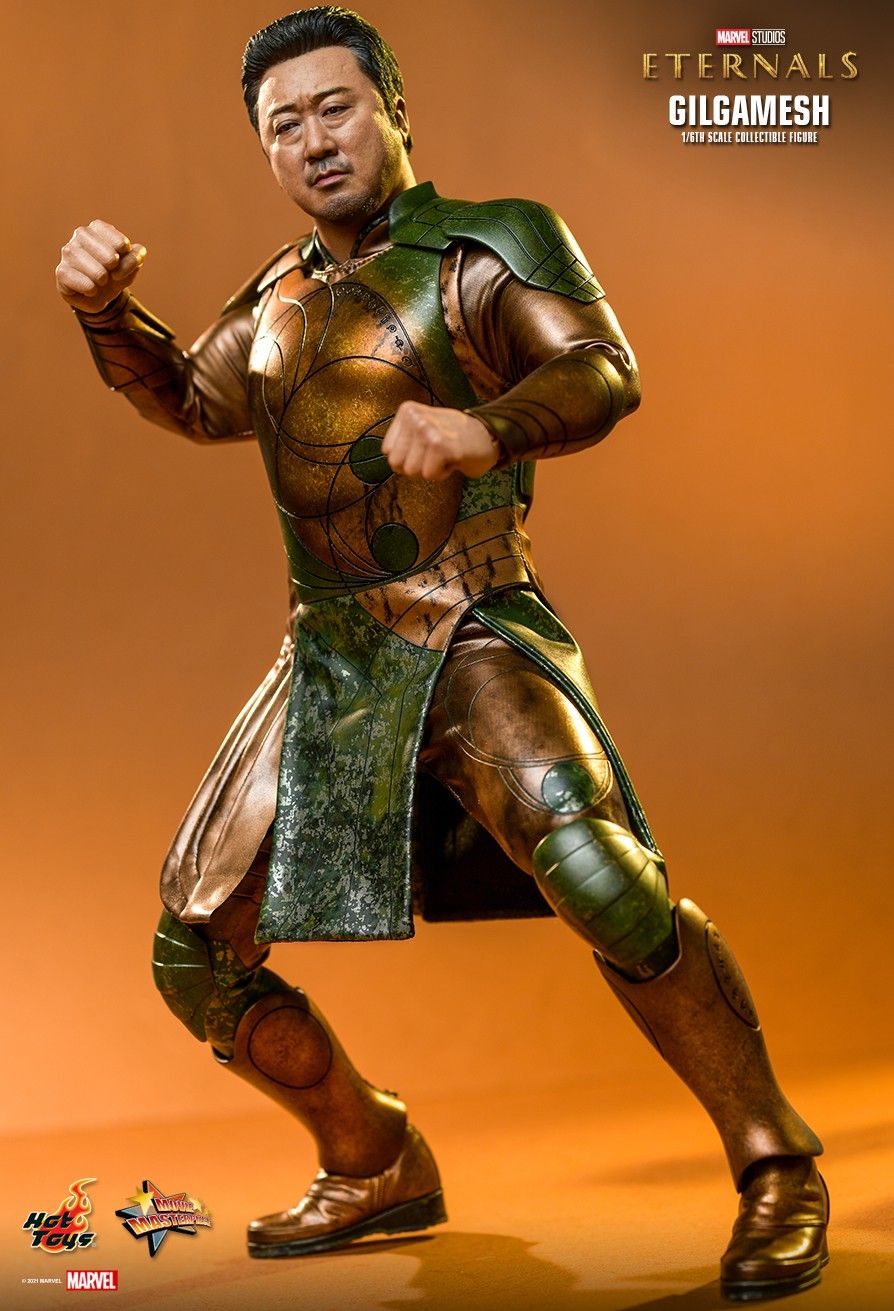 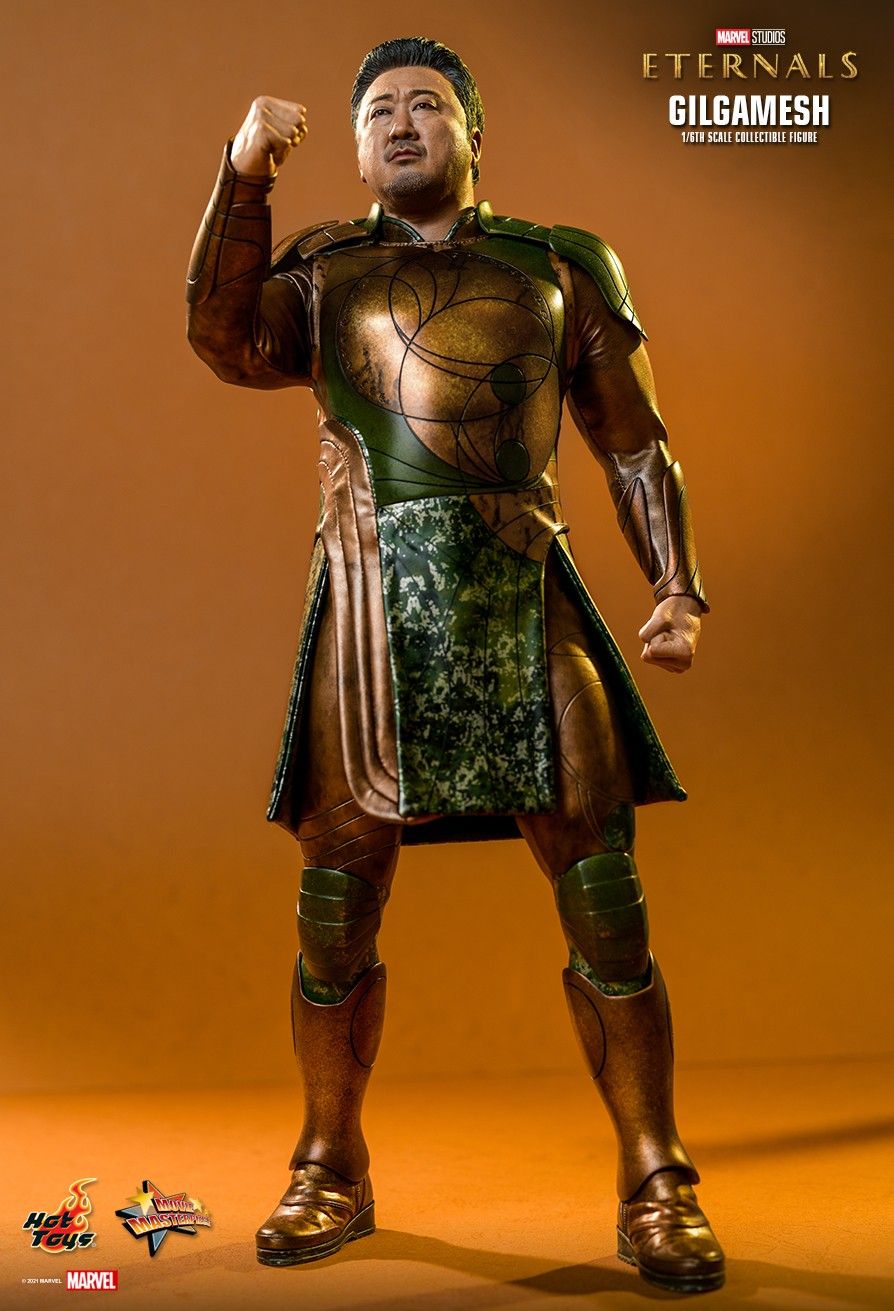 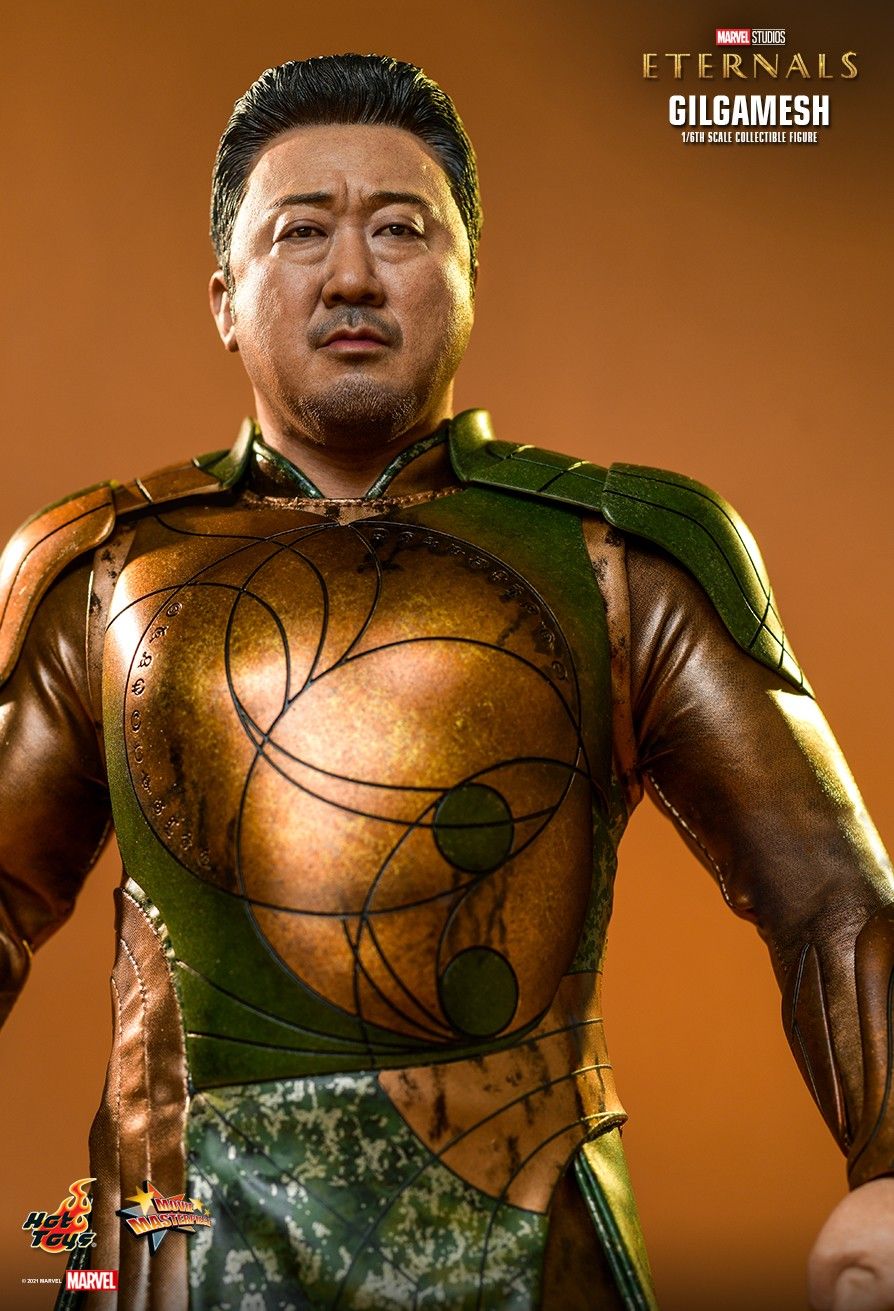 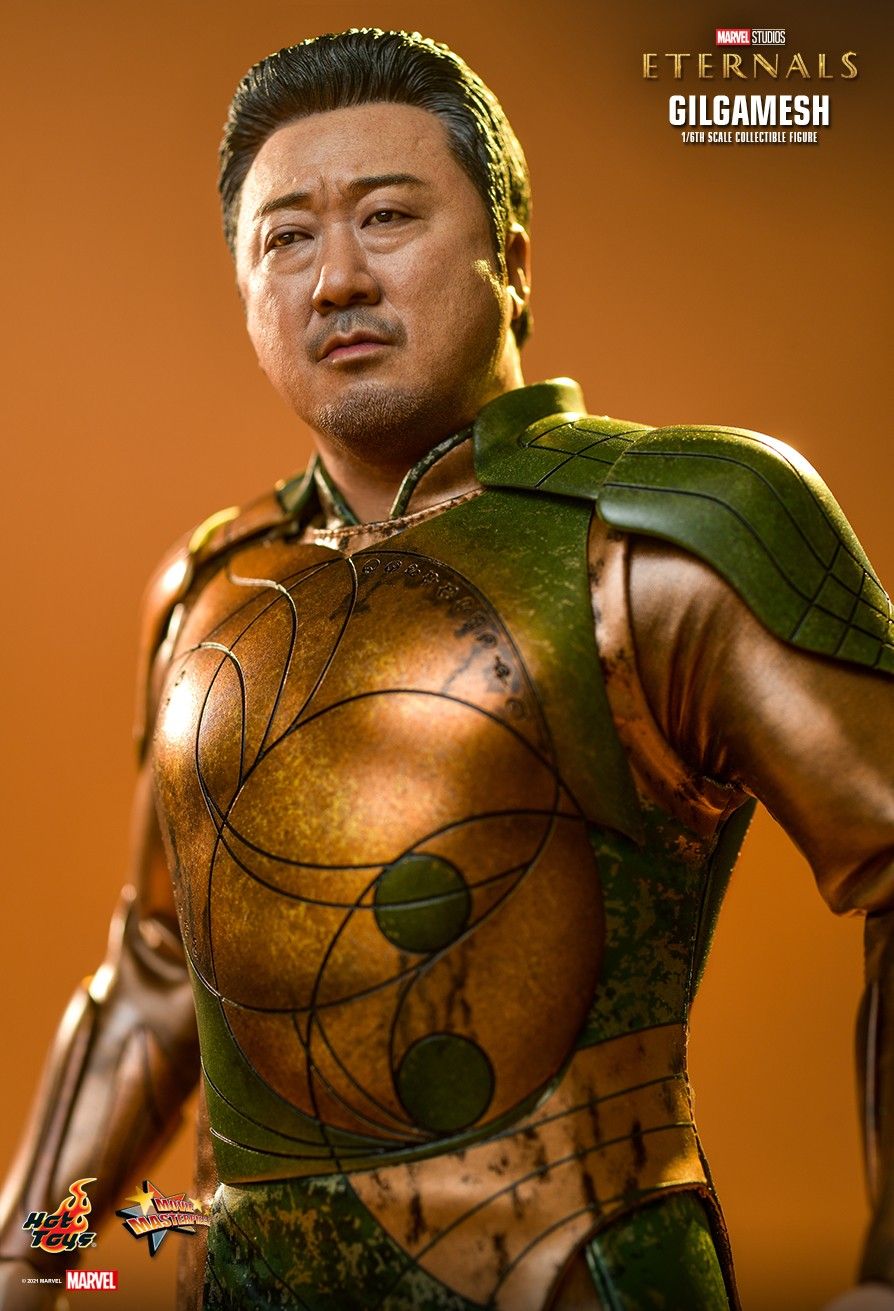 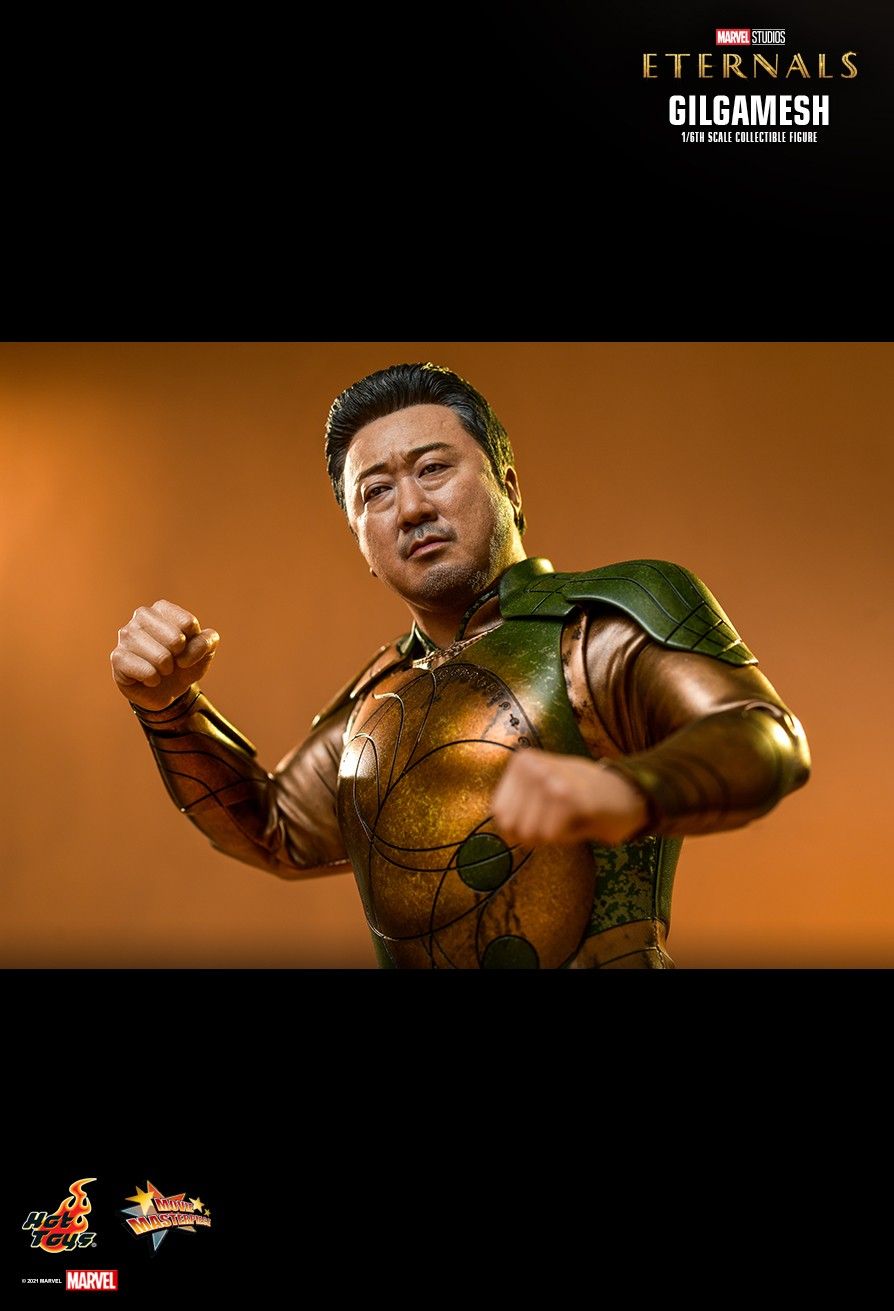 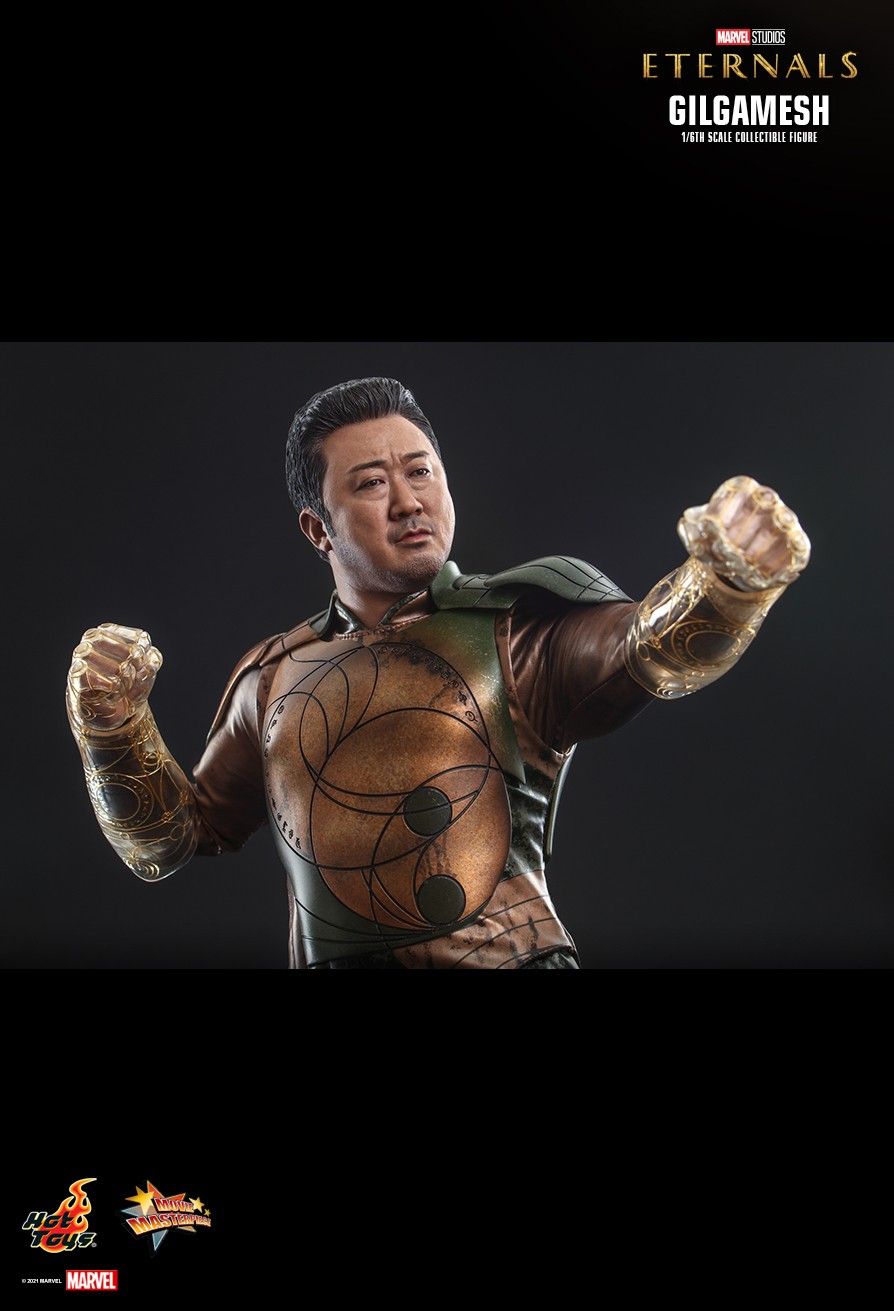 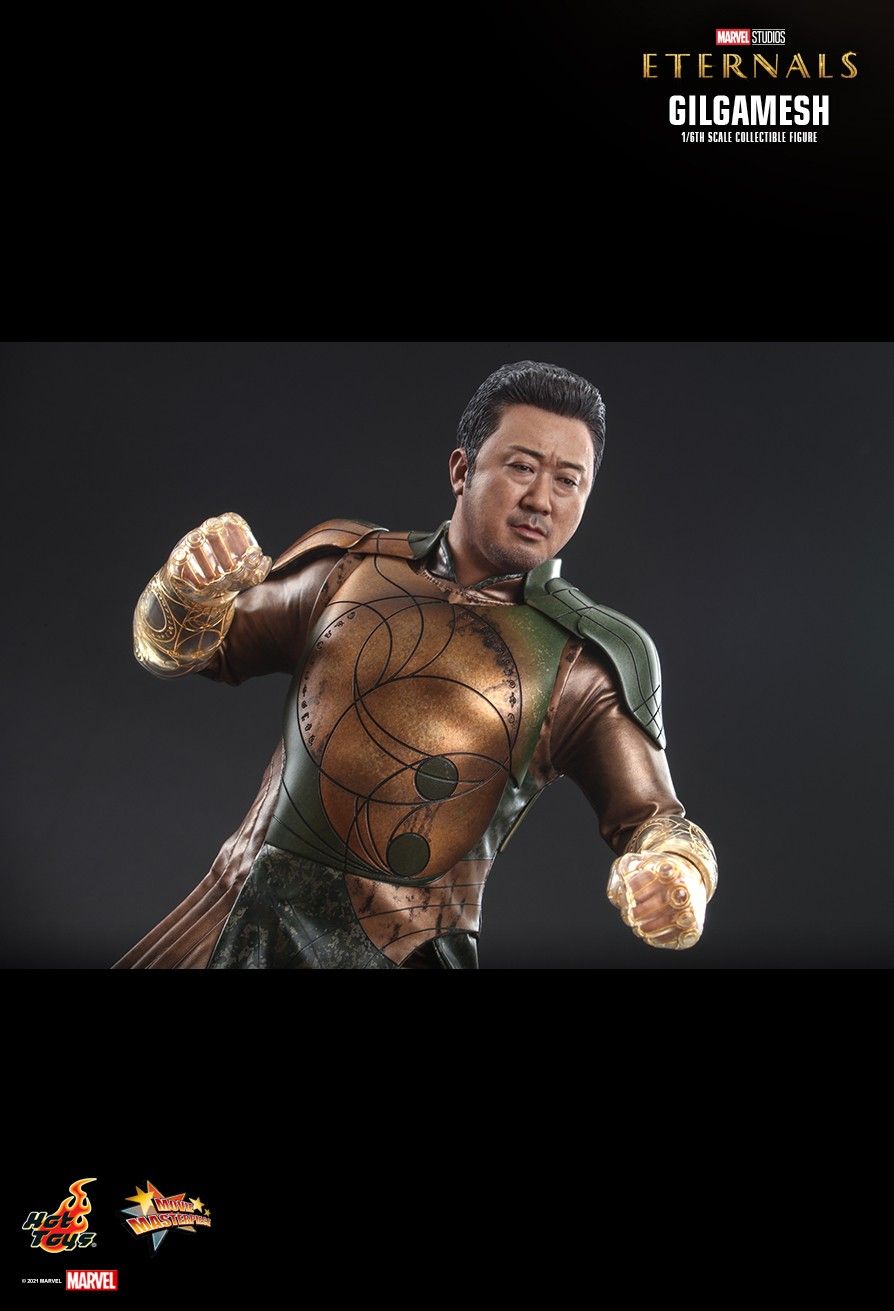 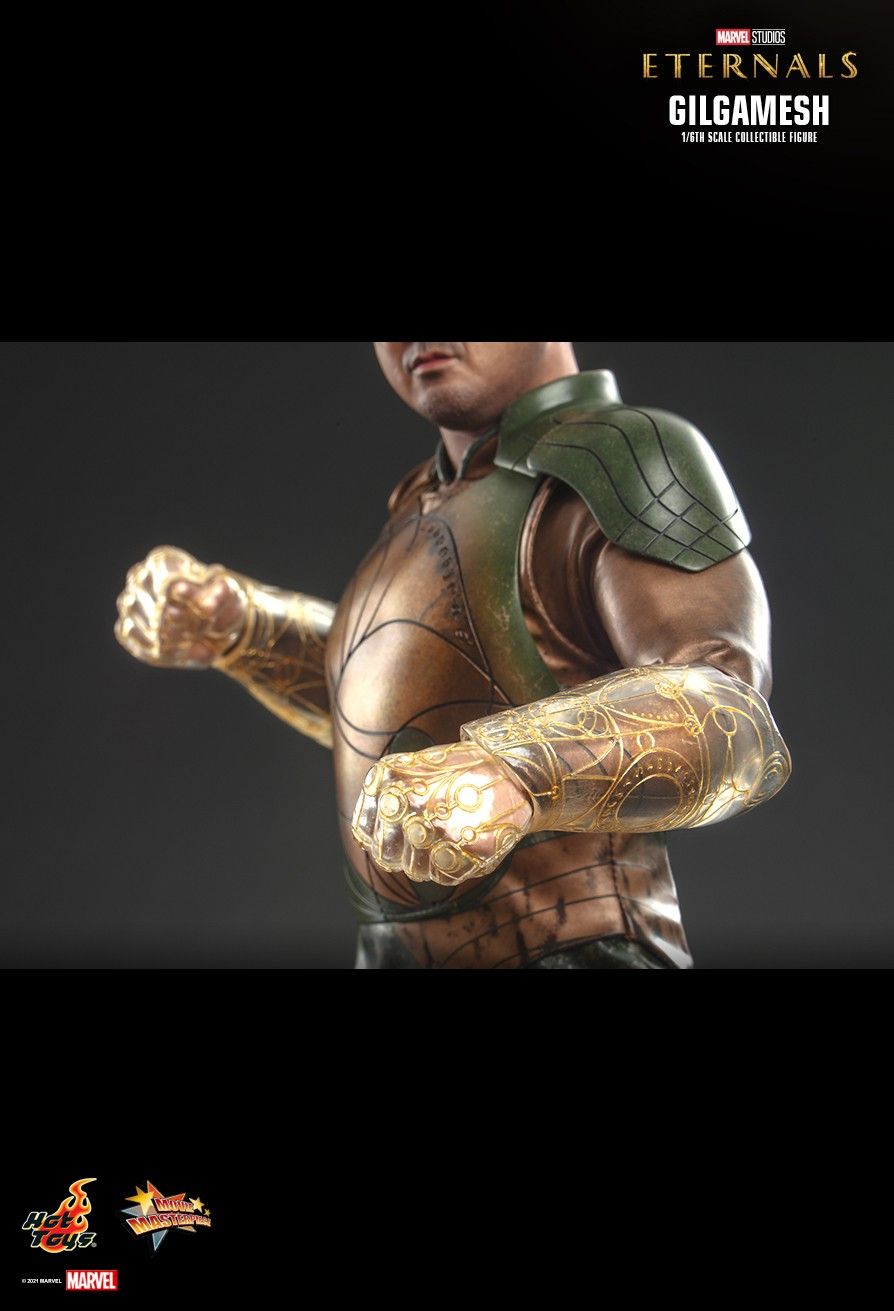 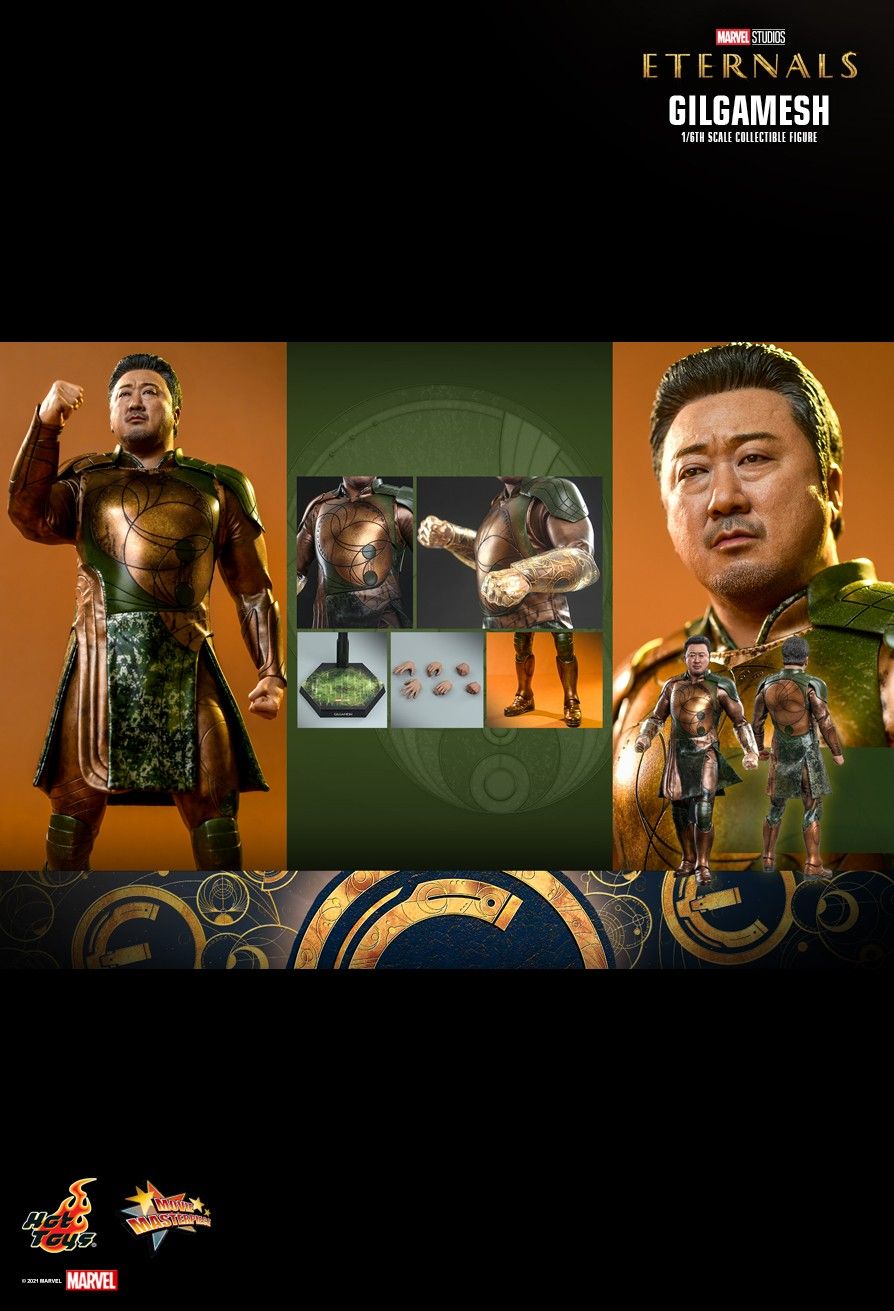 “I’ll watch over Thena. Let her keep her memories.” – Gilgamesh

This Eternal displays incredible strength as a golden, cosmic energy-enhanced exoskeleton shields his arms and fists. Gilgamesh is a strong and kind Eternal member remembered throughout history for his legendary battles against the predatorial Deviants. He becomes Thena’s de facto partner when the events of the past exile them from the rest of the group.

Skillfully crafted based on the screen appearance of Don Lee as Gilgamesh in Eternals, the figure features a newly developed head and blonde hair sculpture with stunning likeness, a toned figure which naturally portrays Gilgamesh’s muscular body, finely tailored battle suit and patterned armors in bronze and green color with metallic accent, a pair of gauntlet gloves and fists in translucent color with gold geometric patterns that accentuates his unique ability, and a figure stand.

The new Gilgamesh figure will join your Eternal collection today! 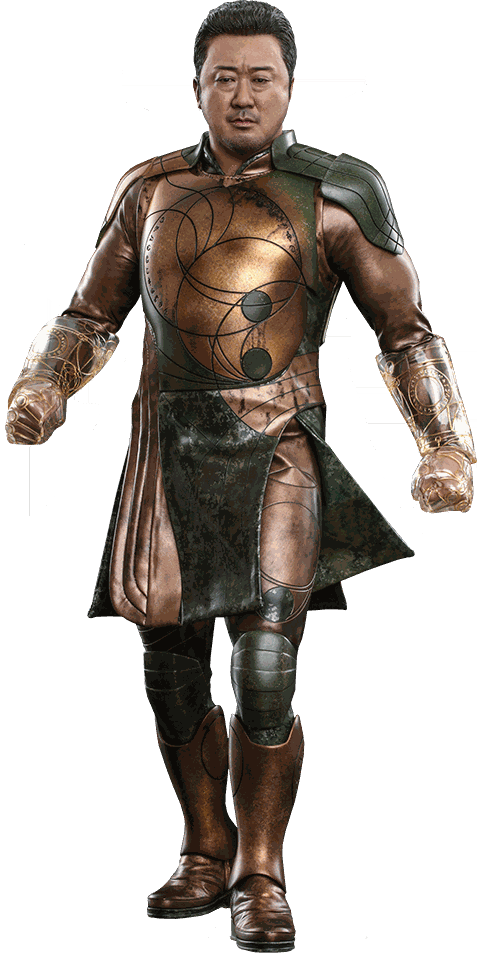