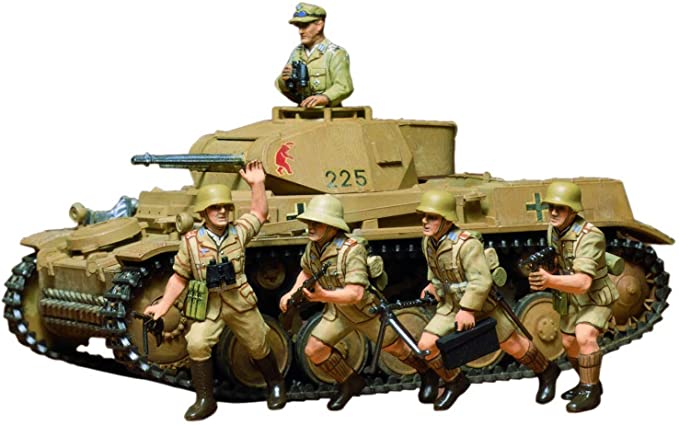 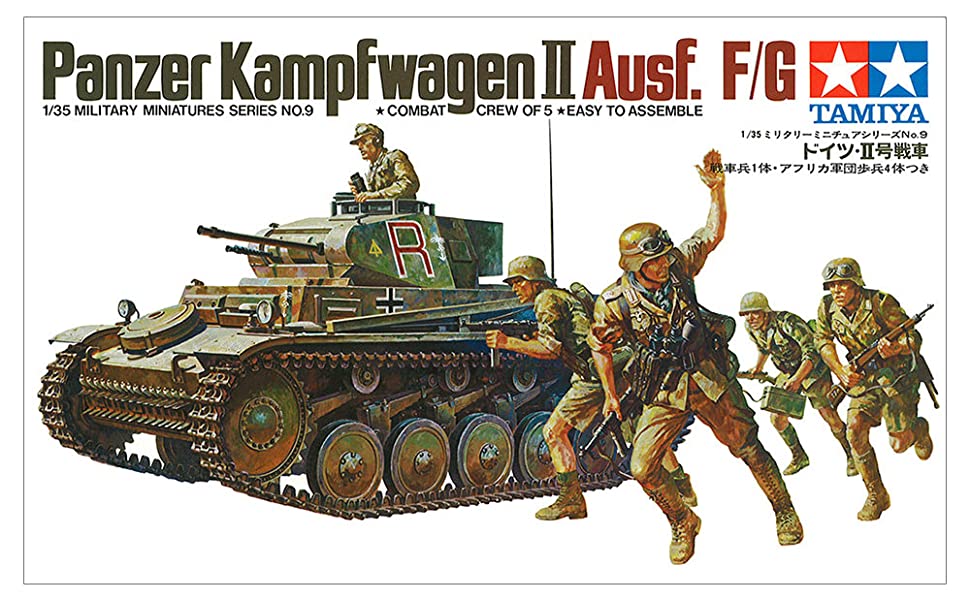 About the German Panzerkampfwagen II

In the morning of September 1, 1939, the German forces consisting of the 3rd, 4th, 8th, 10th and the 14th Armies invaded Poland all heading for Warsaw, its capital. This was the beginning of the 2nd World War that had shaken the whole world for six years and the Germans made a good show of their war efforts at the start with this violent surprise offensive by massed air forces and mechanized ground forces in close co-ordination, the so-called "Blitzkrieg". It was none other than the Pzkpfw 11 that had played the key role in this Blitzkrieg which started with the invasion of Poland to be followed by break-through of the Maginot-line 7 months later and ended with the surrender of France.