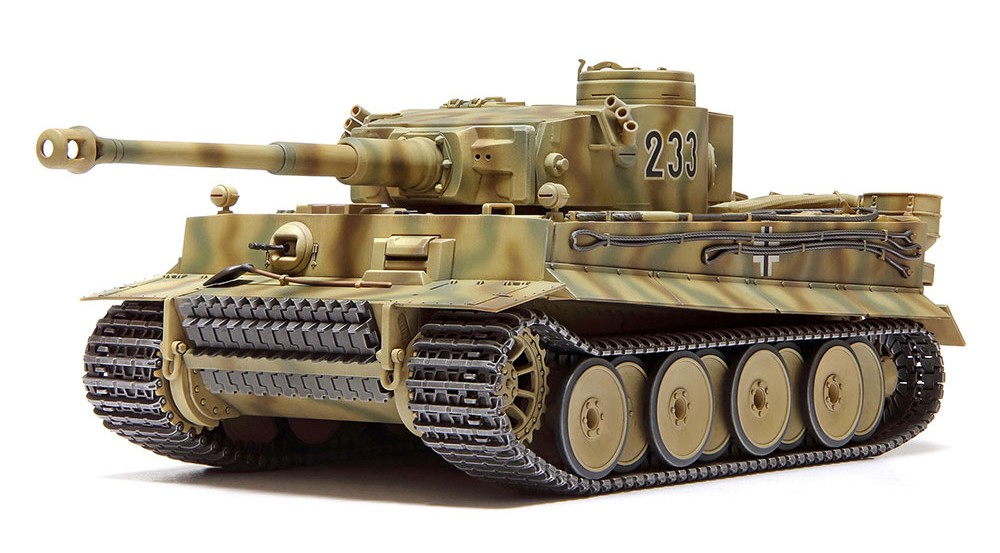 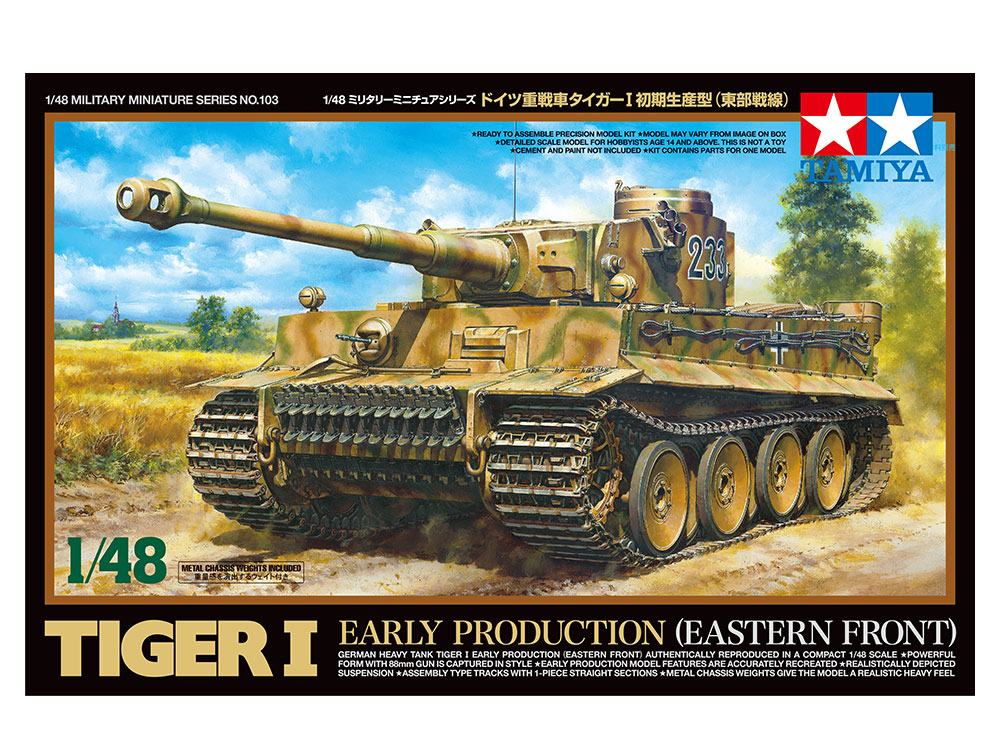 When it appeared in 1942, the Tiger I represented a significant evolution in German armor, with its heavy armor and powerful 88mm gun. Tiger Is produced between November 1942 and June 1943 can be termed early production versions, and featured a tubular cupola and hull rear air cleaners. Mainly deployed in new heavy armored battalions, early production Tiger Is were largely sent to the Eastern Front, where they enjoyed clear initial superiority.