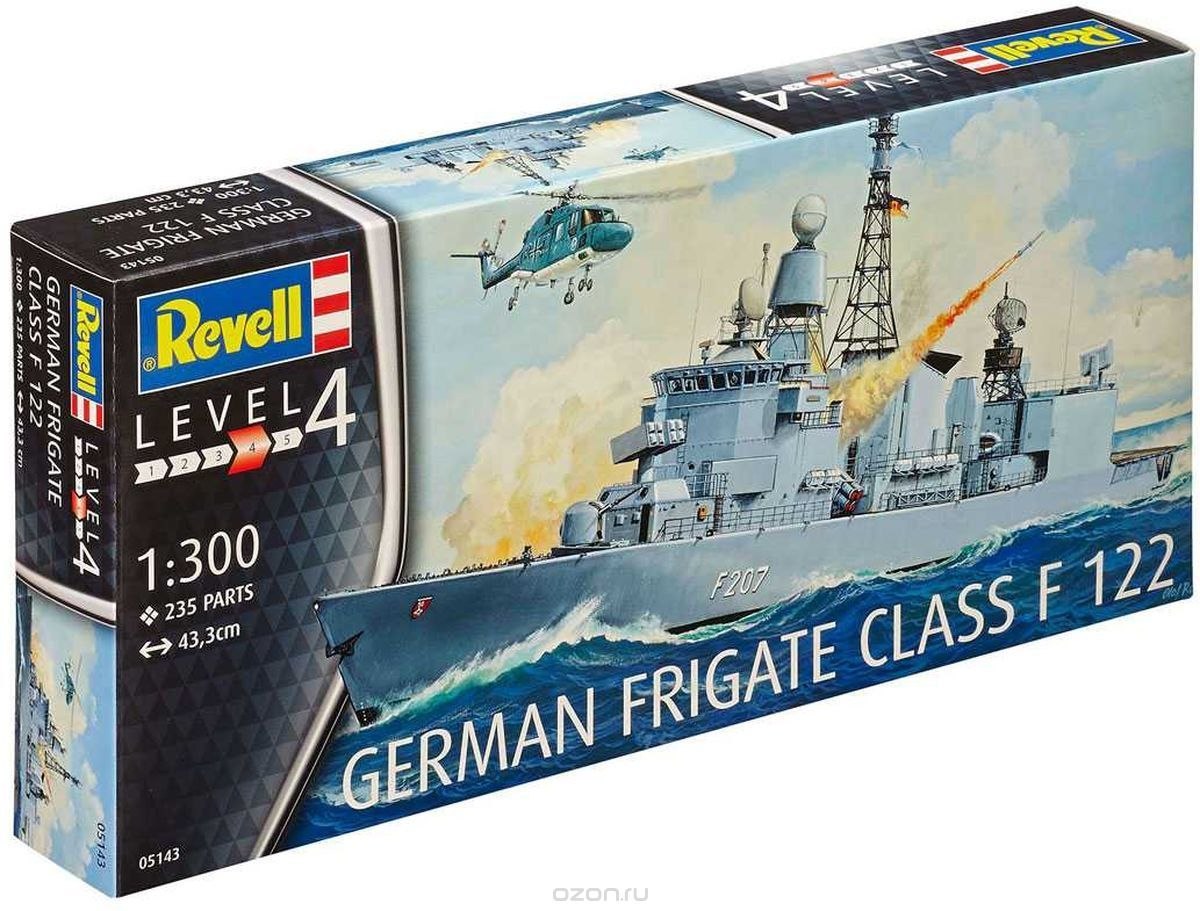 F122 Bremen Class Frigates were the pride of the German Navy for three decades. All eight vessels served as convoy escorts during the trying days of the Cold War. Their chief role is hunting subs, but they have extensive anti-air and anti-surface capabilities, as well. Currently, five of the eight Bremen Class vessels have been replaced by the upcoming F125 class but the remaining three continue to participate in anti-piracy missions and in anti-terrorism operations.