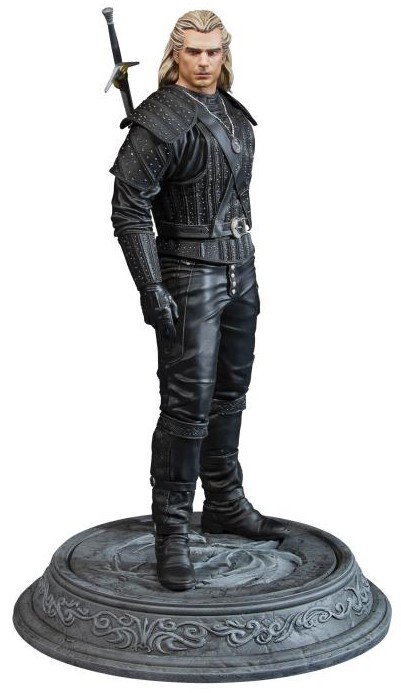 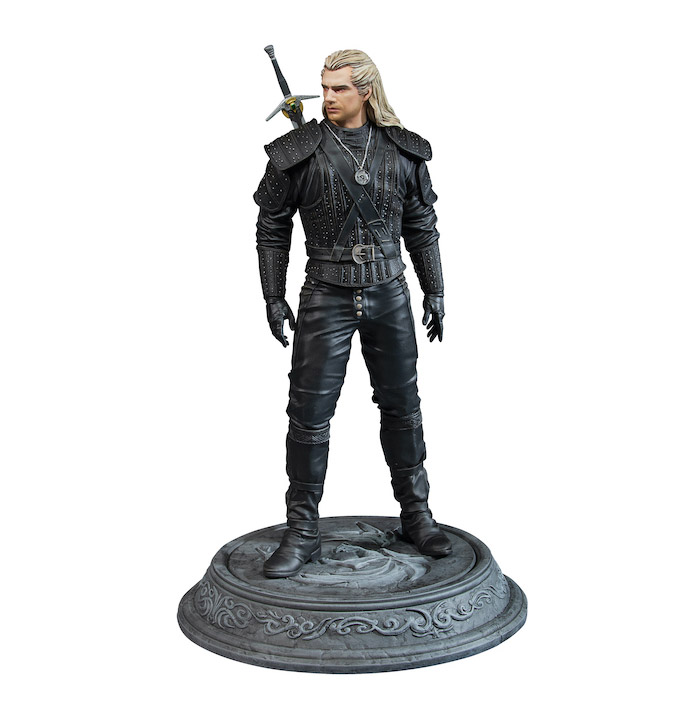 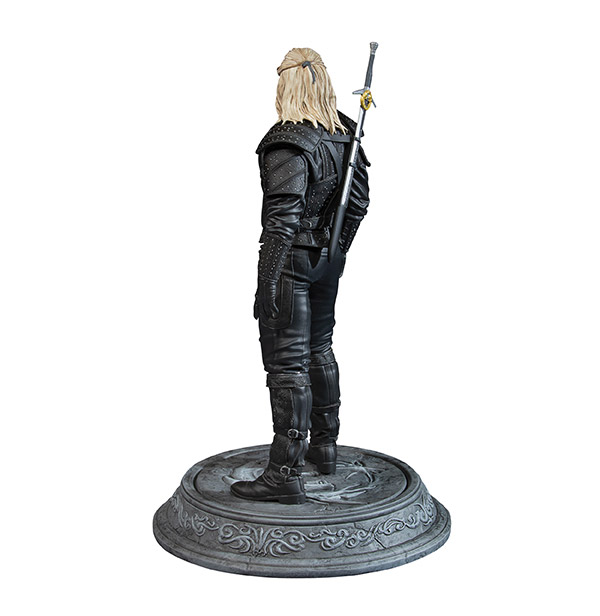 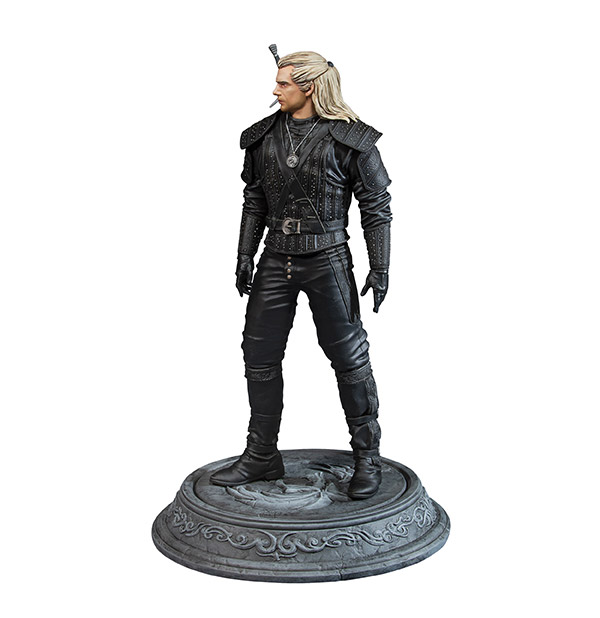 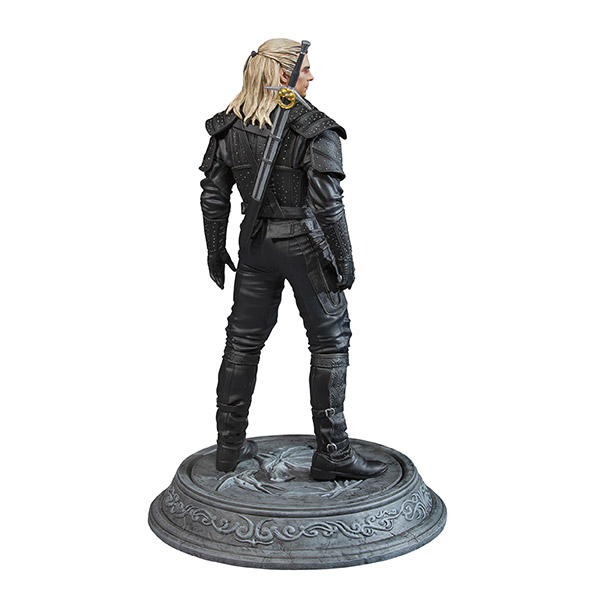 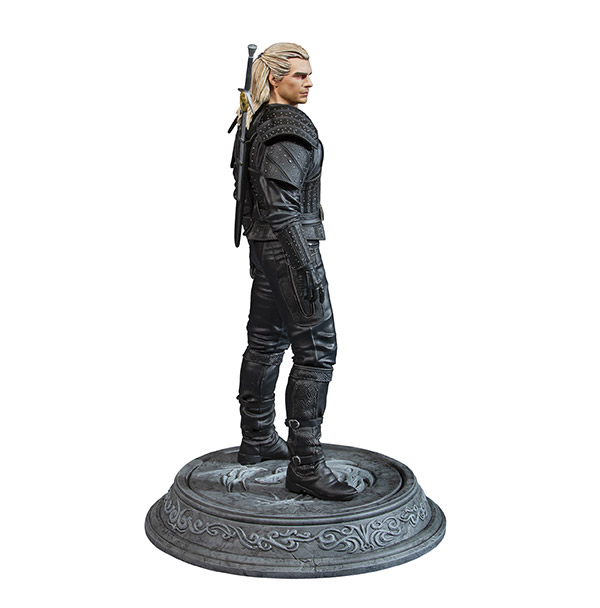 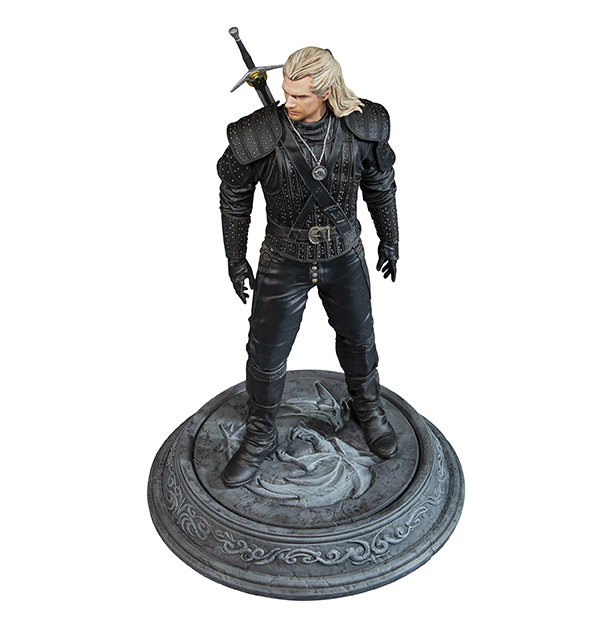 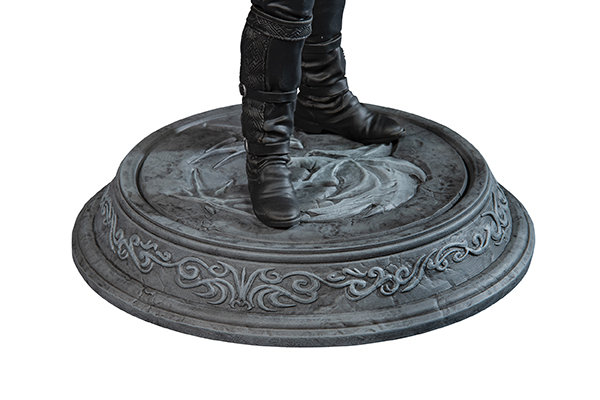 Geralt of Rivia, a mutated monster hunter known as a ''witcher,'' struggles to find his place in a world where people often prove more wicked than beasts. Geralt soon finds that humanity is often more monstrous than the creatures he hunts, and realized he is being pulled to a greater Destiny. This Geralt of Rivia figure, based on Netflix's The Witcher series, comes equipped with his meteorite sword adorned with Renfri's brooch.