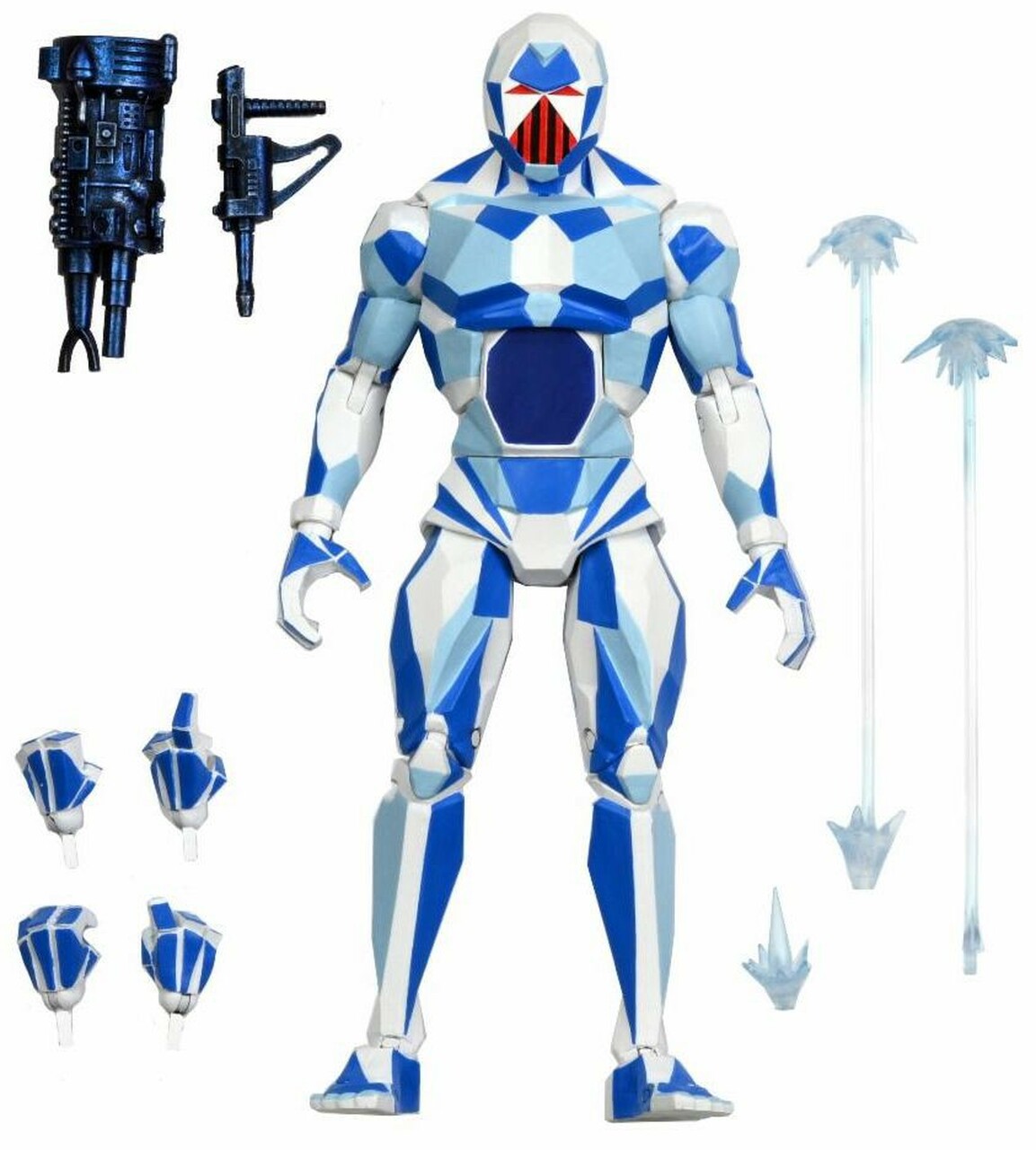 Based on the characters from the beloved 1980s cartoon, Defenders of the Earth, which brought Flash Gordon, Mandrake the Magician, and The Phantom together to battle against evil supervillain Ming the Merciless!

To celebrate the 35th anniversary of the classic cartoon and toy line, NECA is proud to present this second series of 7" scale action figures.
Garax includes weapons with attachable blast effects, interchangeable hands, and piece that snaps onto the previously released Zuffy figure (sold separately) allowing a character to hold it. Window box