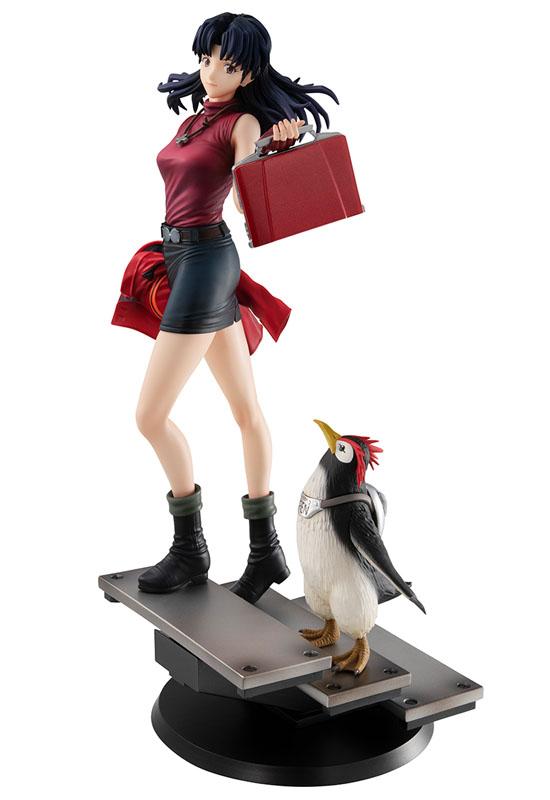 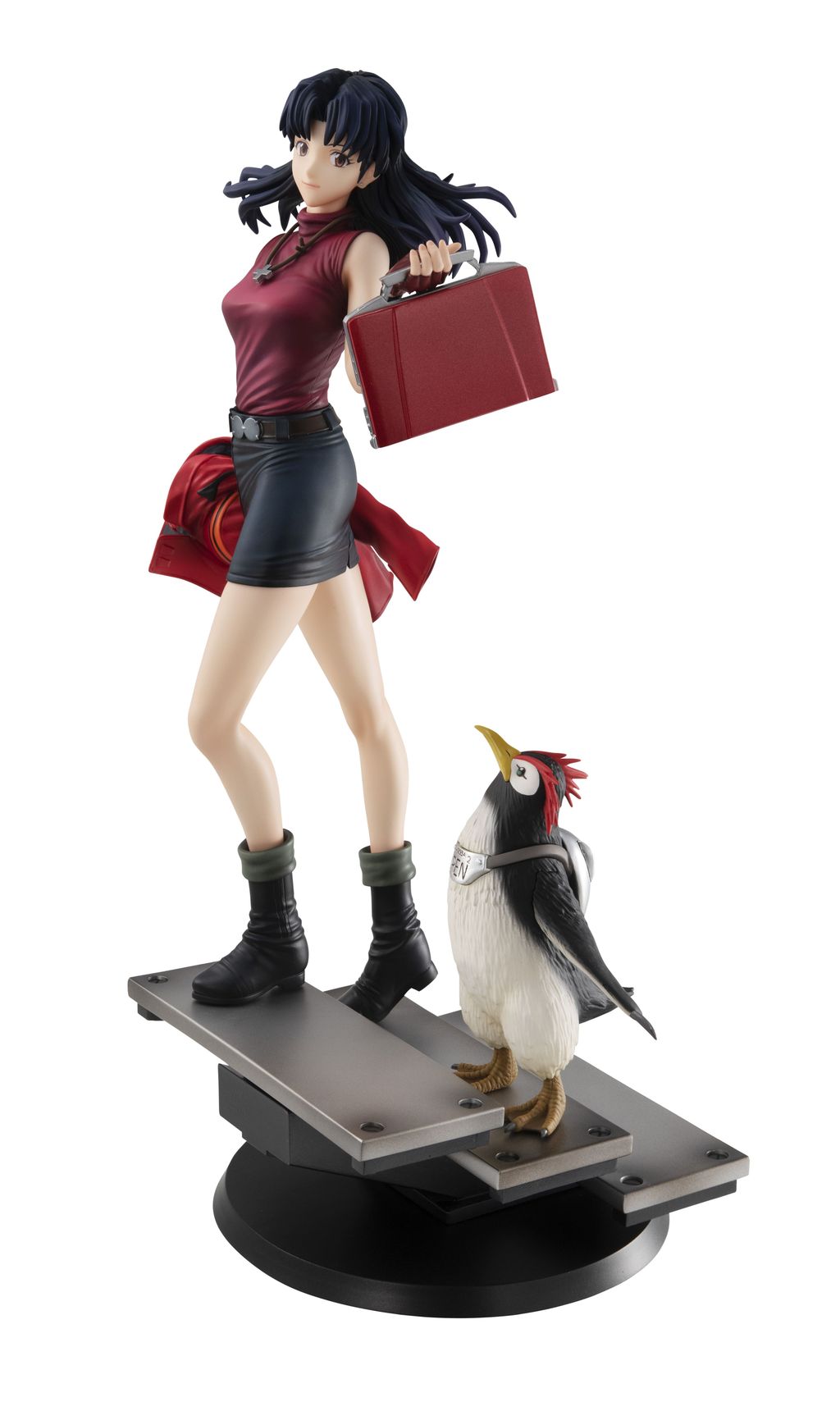 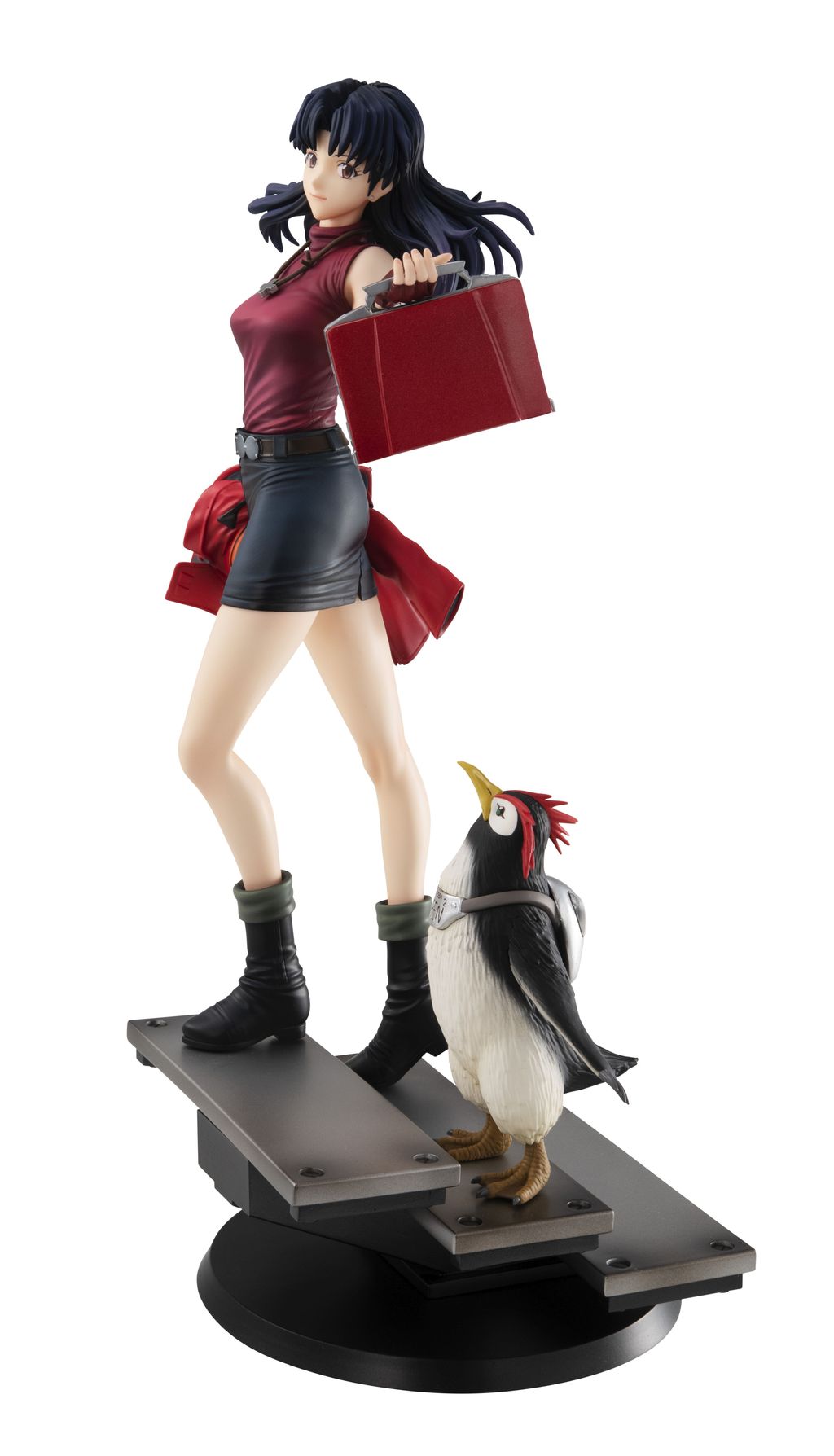 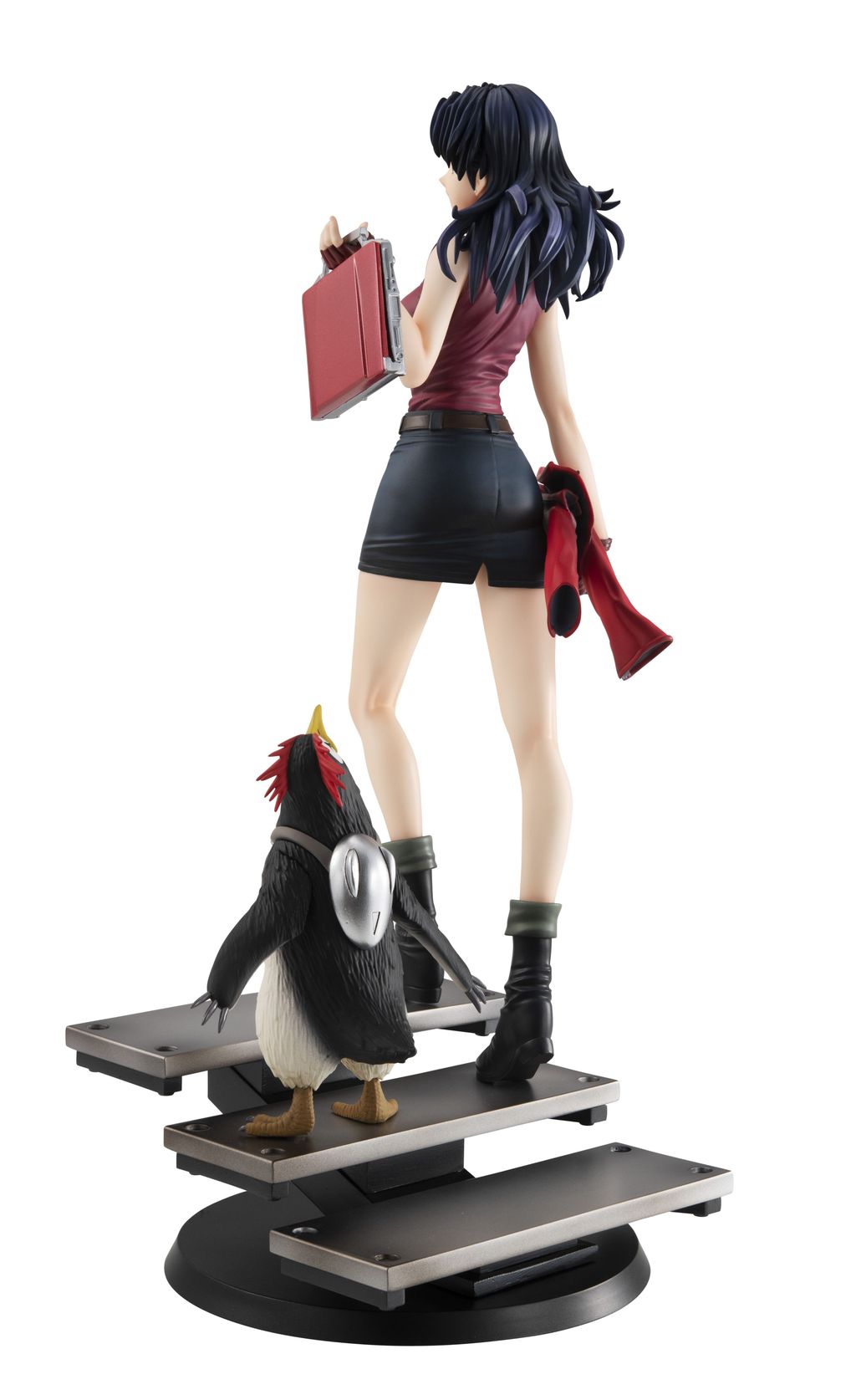 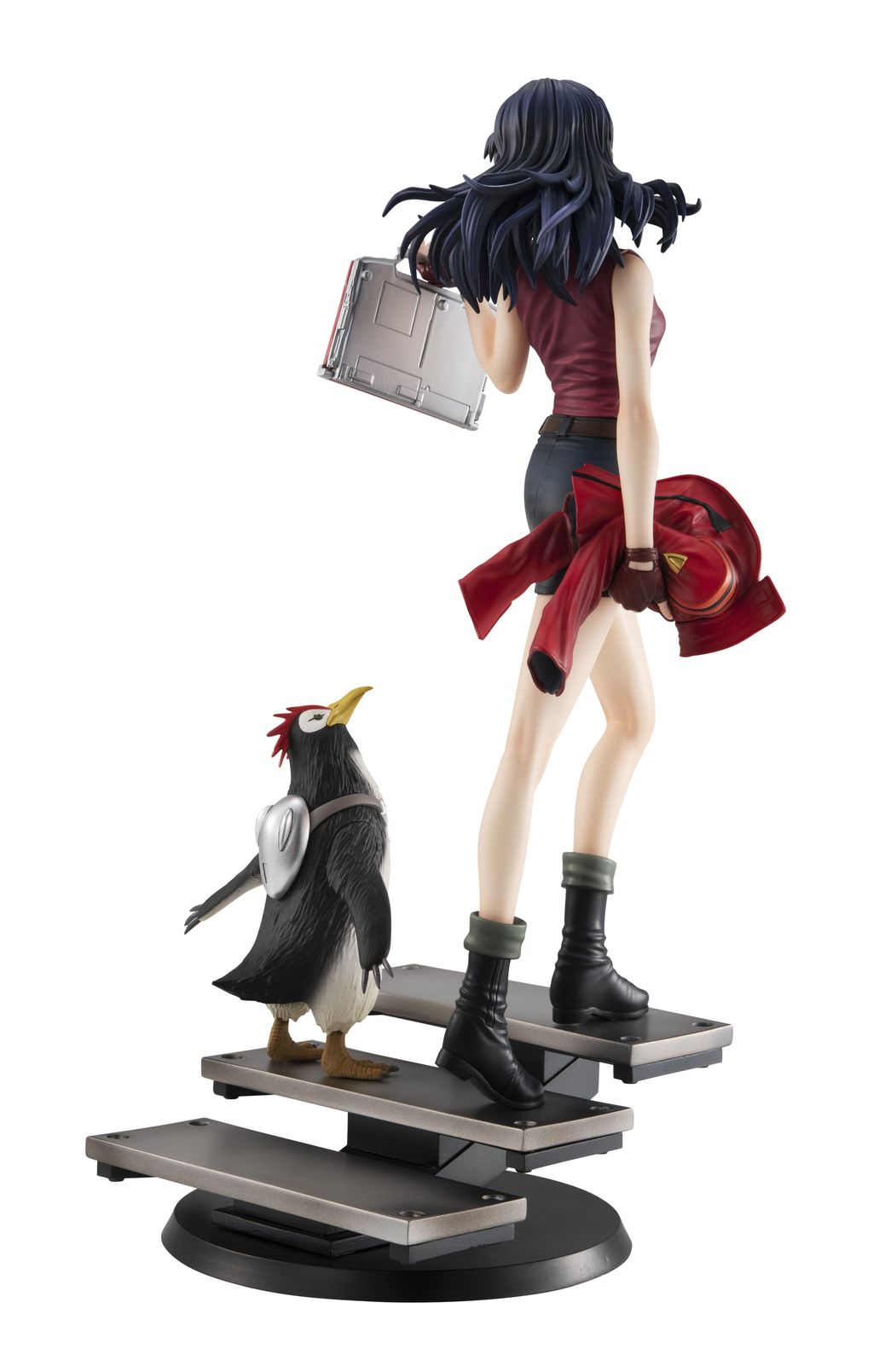 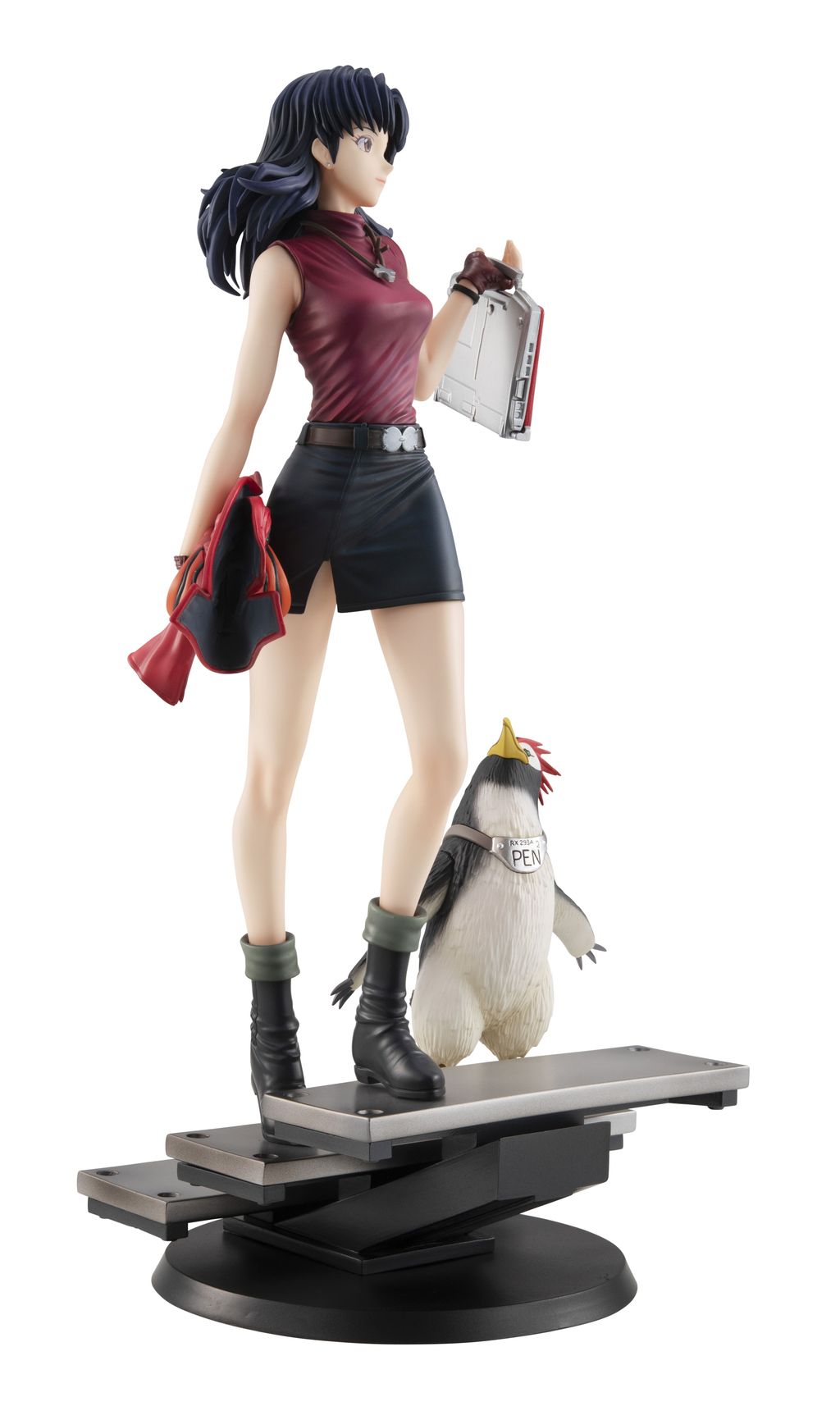 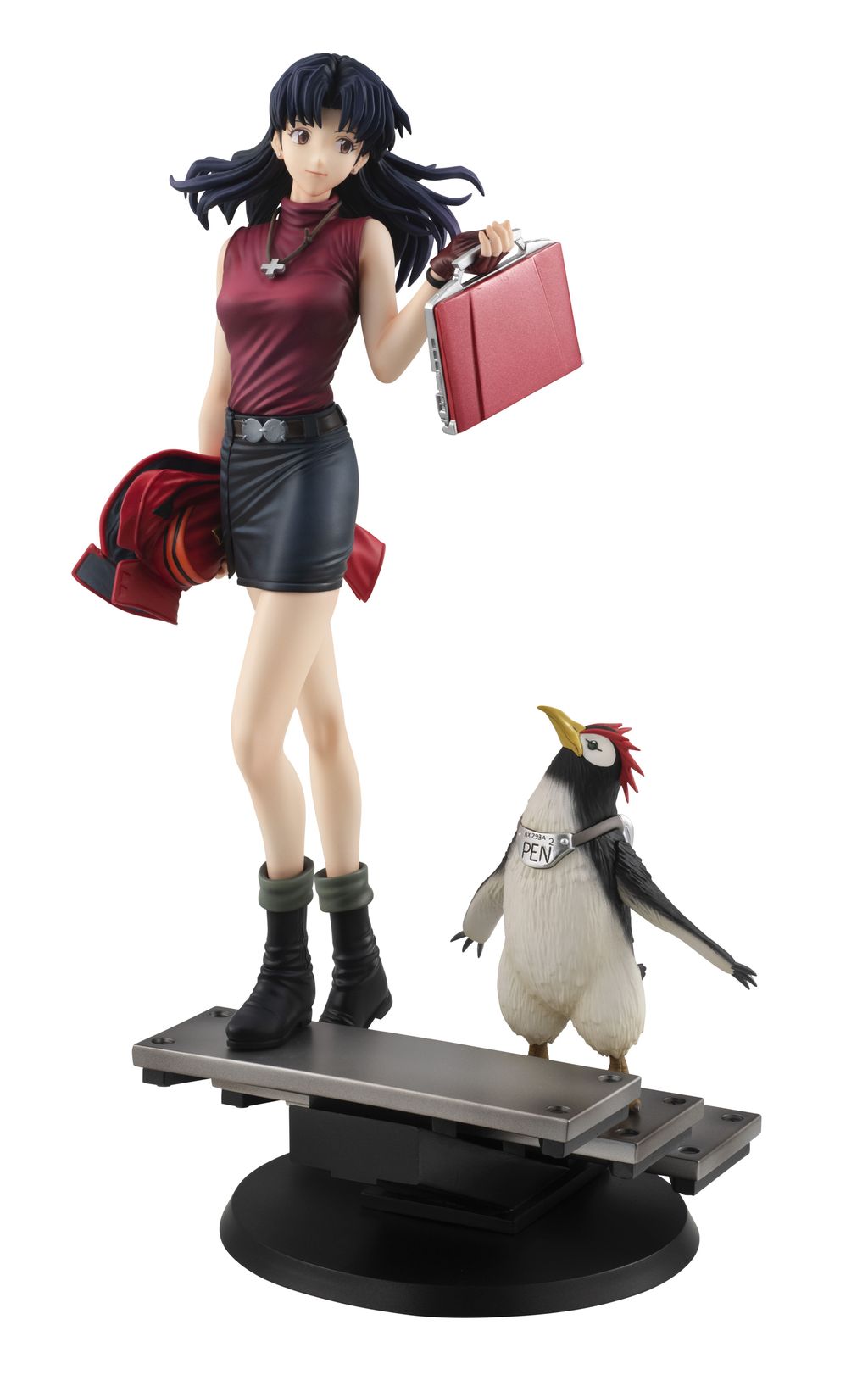 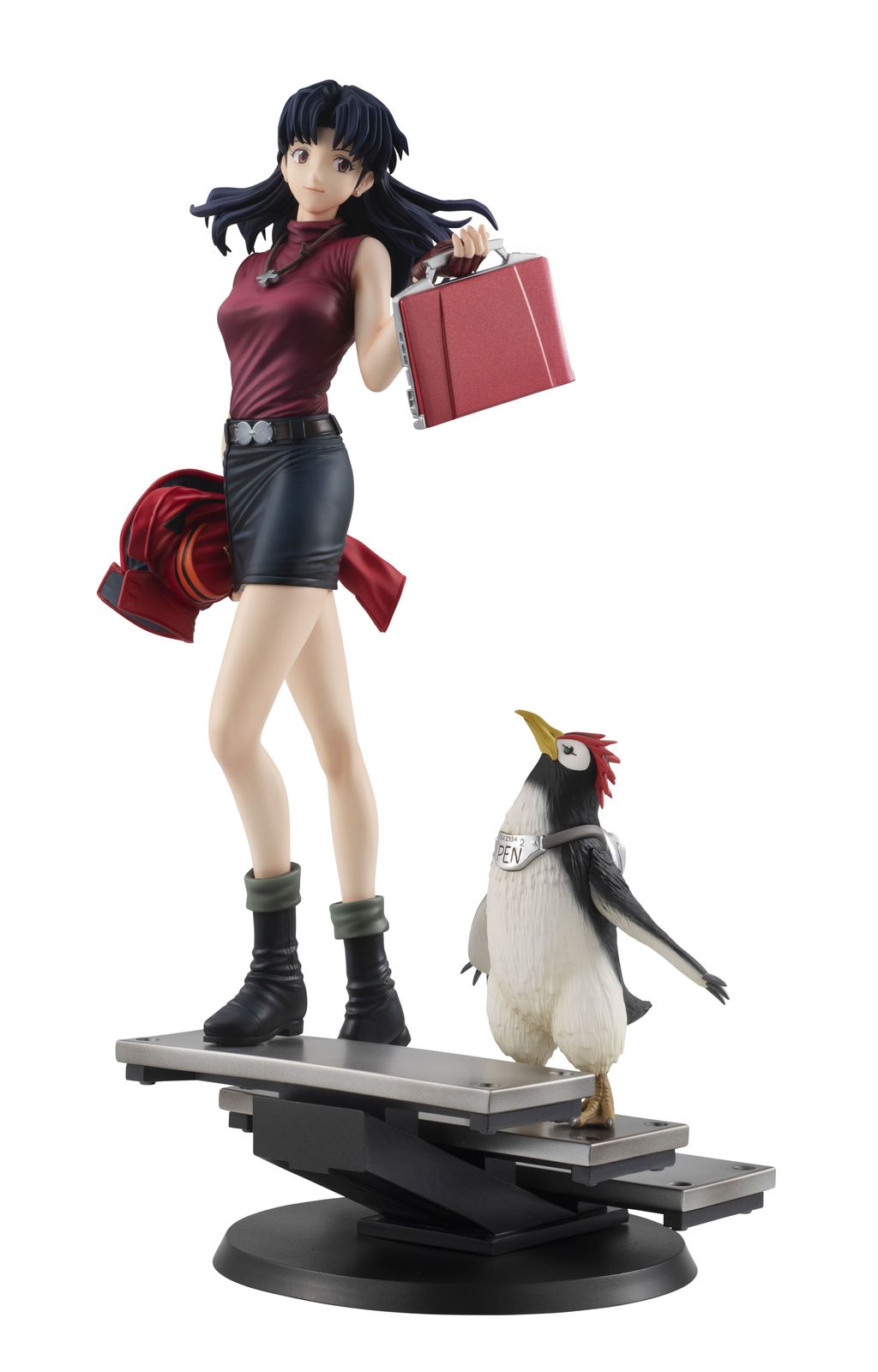 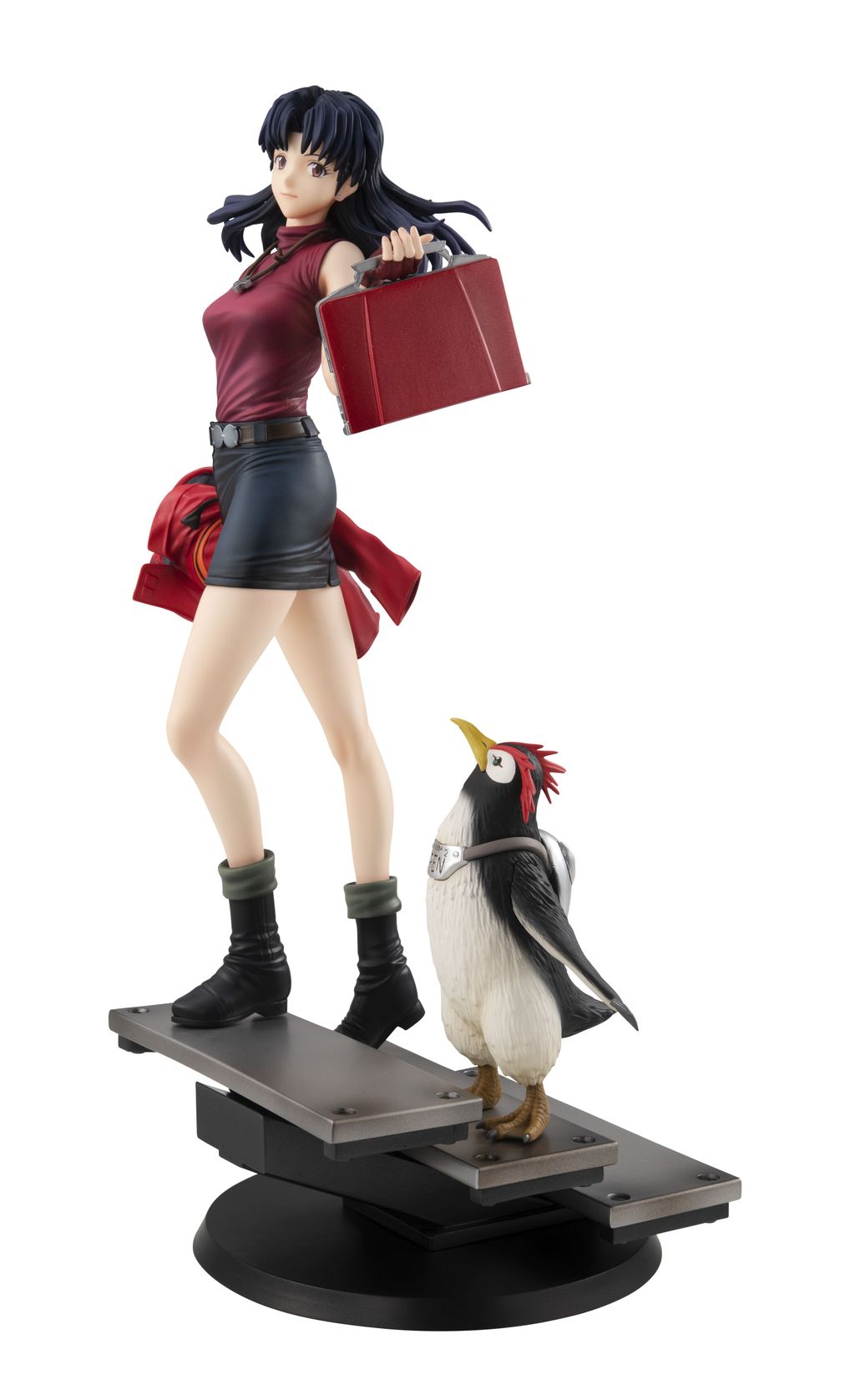 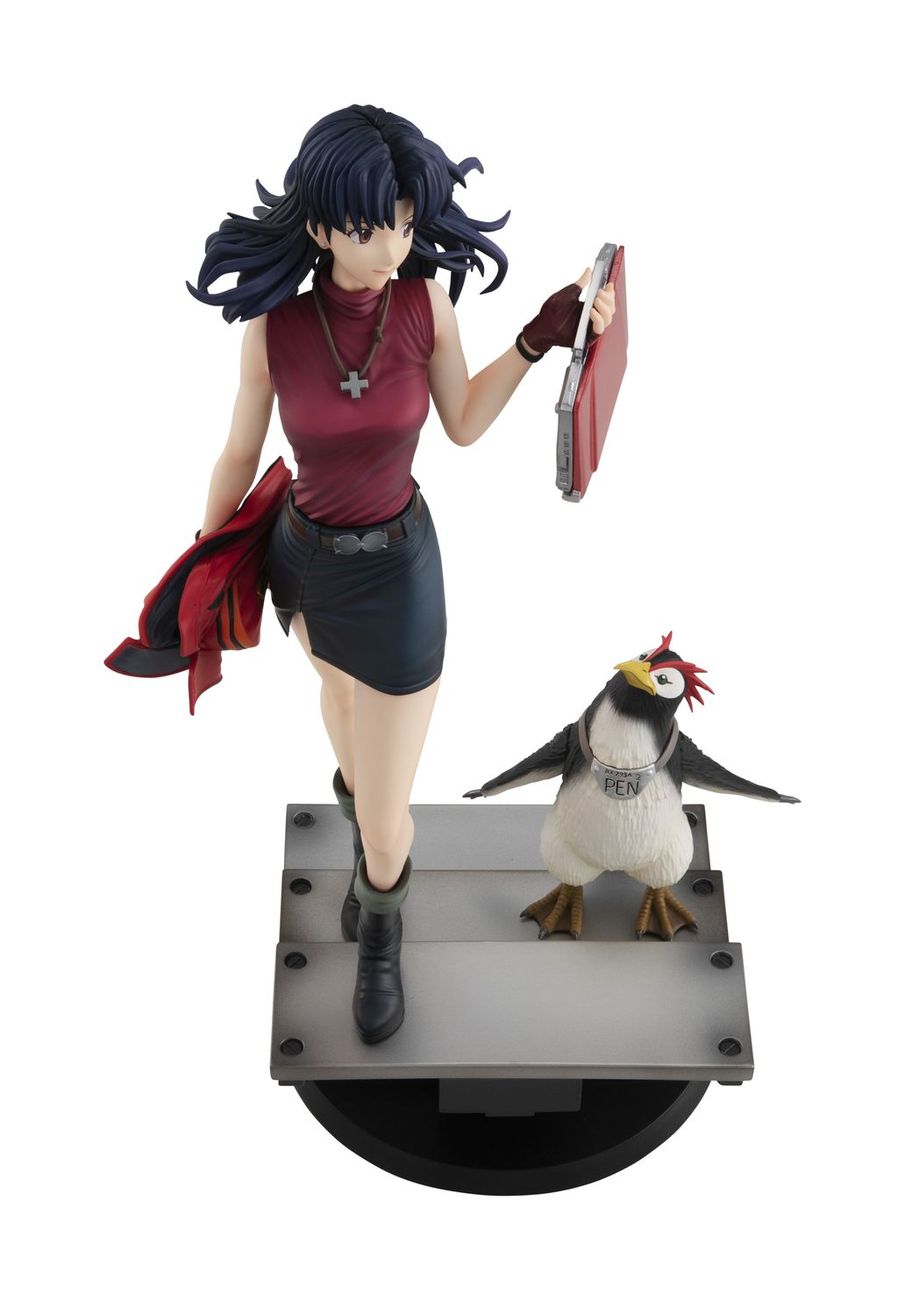 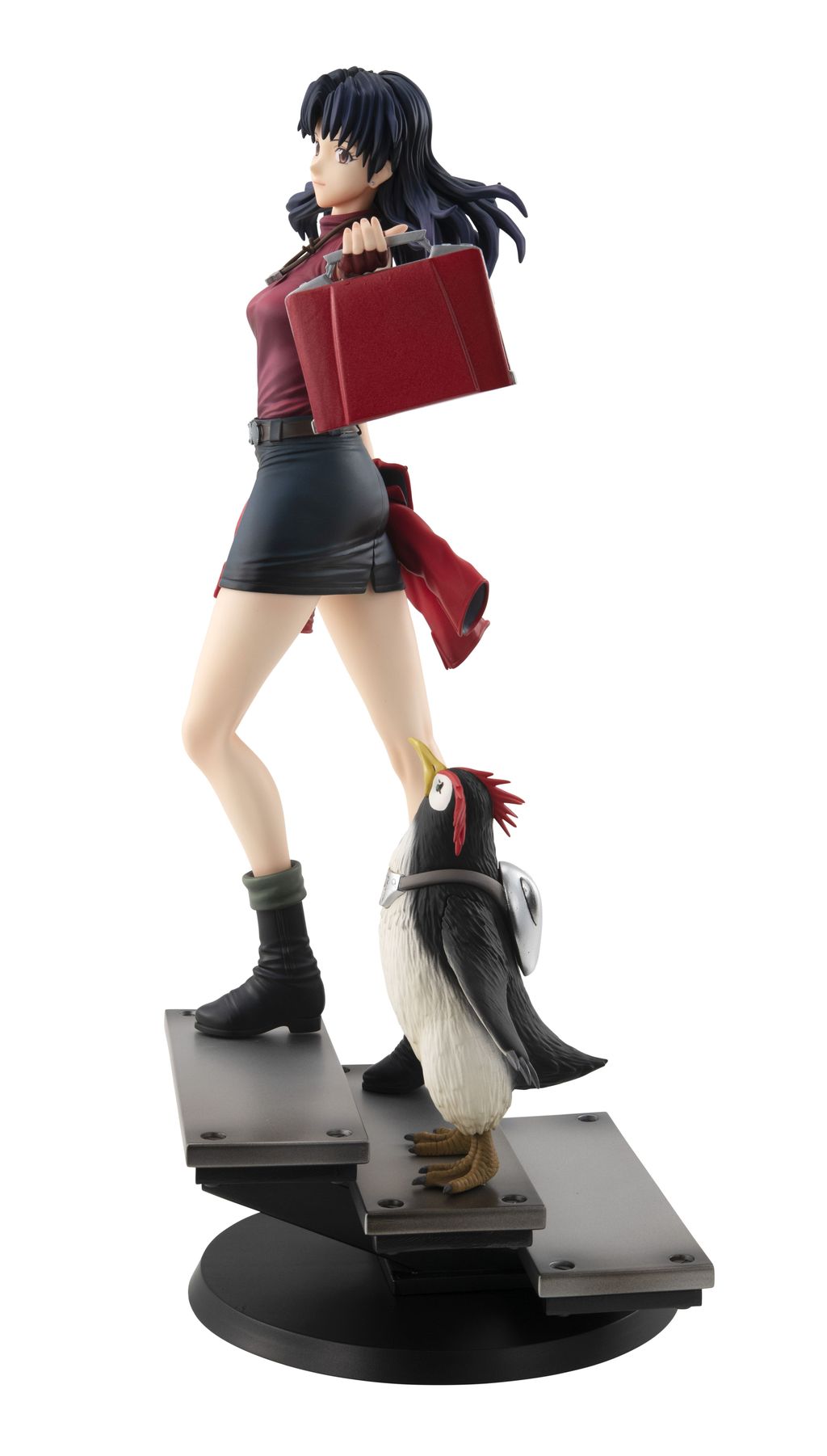 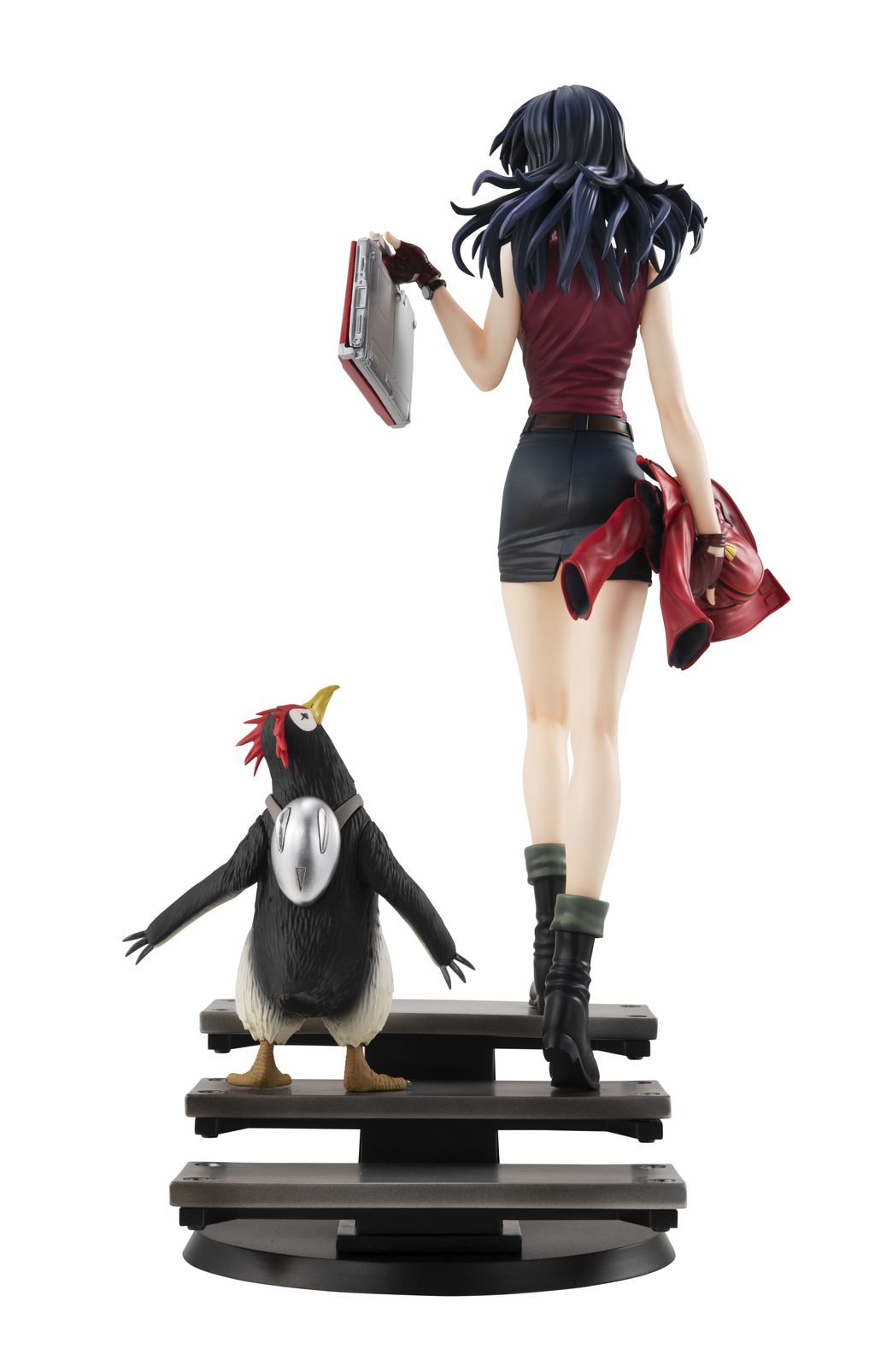 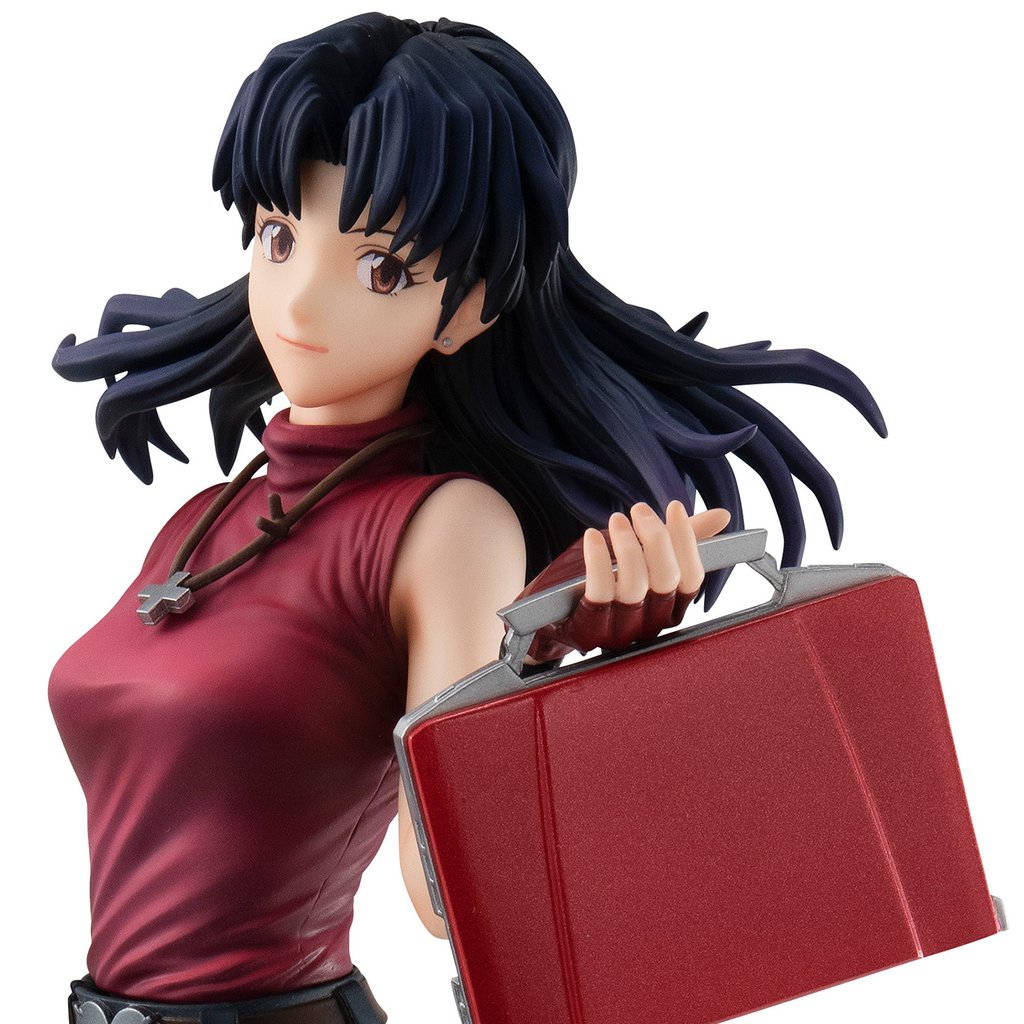 Misato Katsuragi from Rebuild of Evangelion is joining the GALS figure series, and she even comes with a figure of Pen Pen to stand by her side!

The beautiful Misato looks ready to get work done with a refreshing and confident look on her face as she climbs up a set of stairs. The way Pen Pen looks up to her also captures their close relationship. Be sure to add them to your collection!

Misato has been sculpted on a themed base with PenPen strolling along behind her. She measures over 9 inches tall and has been faithfully recreated.