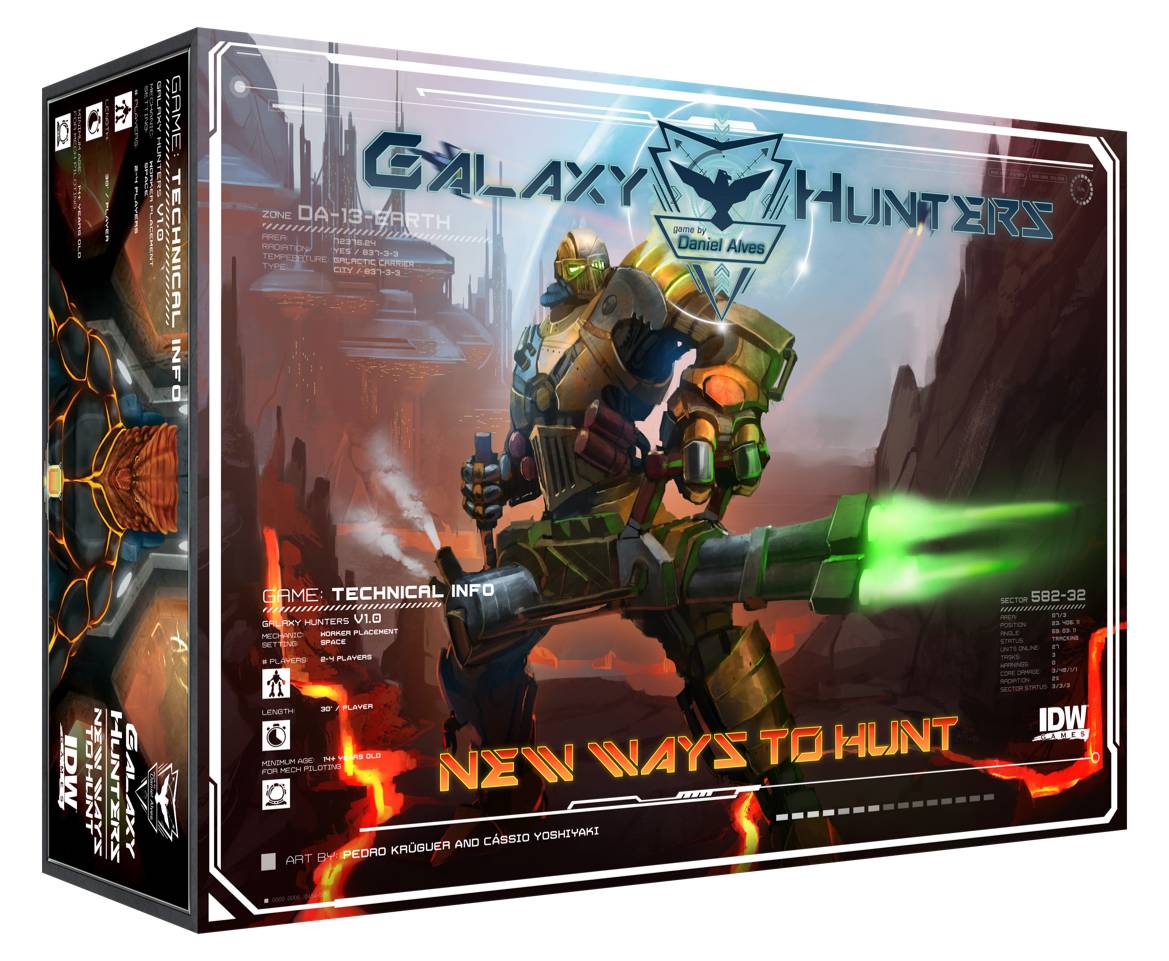 Pick your Merc, customize your Mech, and compete against 2 to 4 in a fierce rivalry to be the top mutant hunter in the star system! With "œNew Ways To Hunt" expansion, Mercs can take on bigger risks for bigger rewards AND expands the base game to 5 players!

Battle through the four main sagas, gaining power and perfecting techniques as you progress, or create a single battle against iconic villains
Increase your Power Level to gain access to power Transformations
Techniques provide unique abilities that modify your attack rolls
Requires Galaxy Hunters Base Game to play.