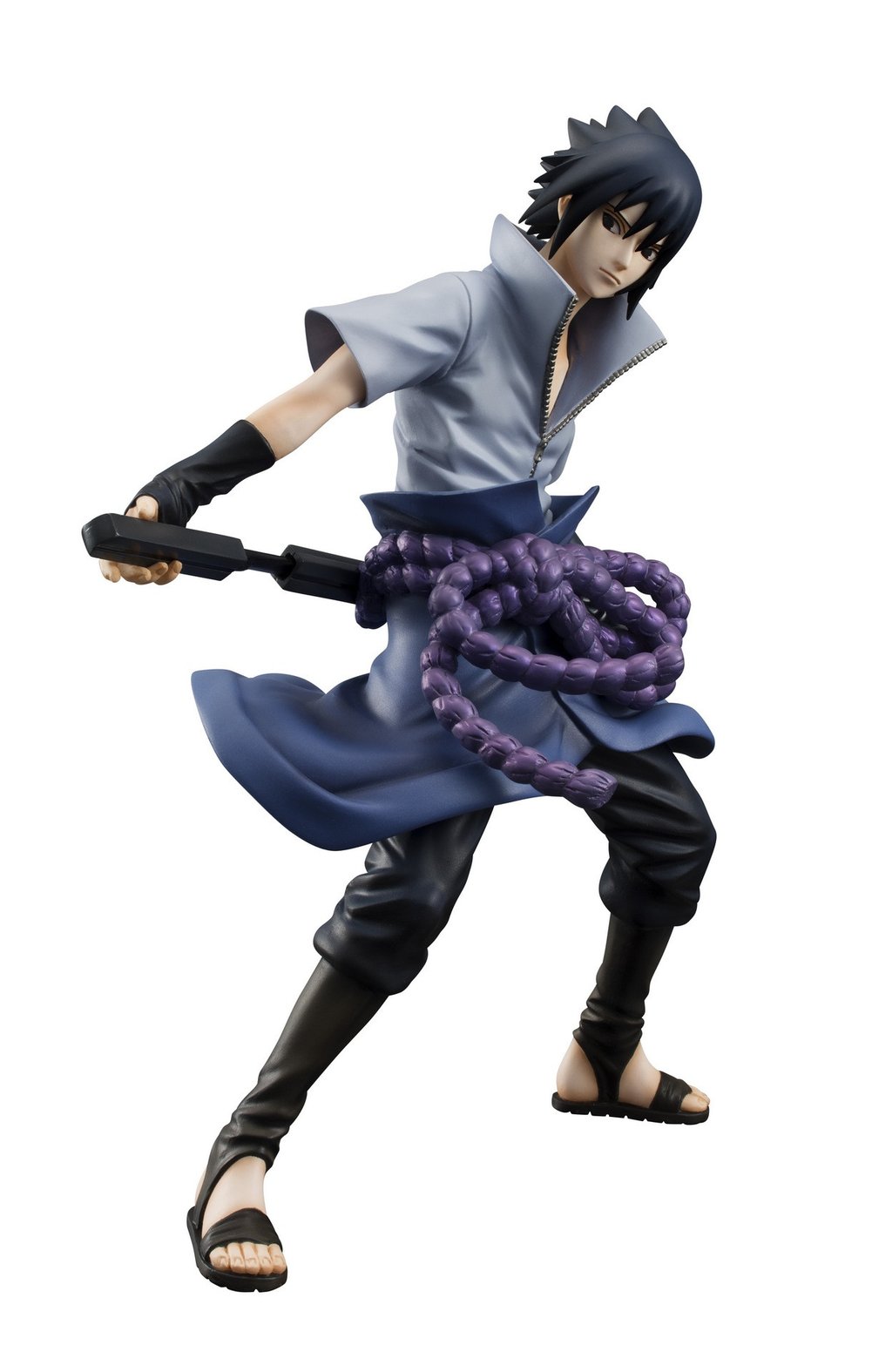 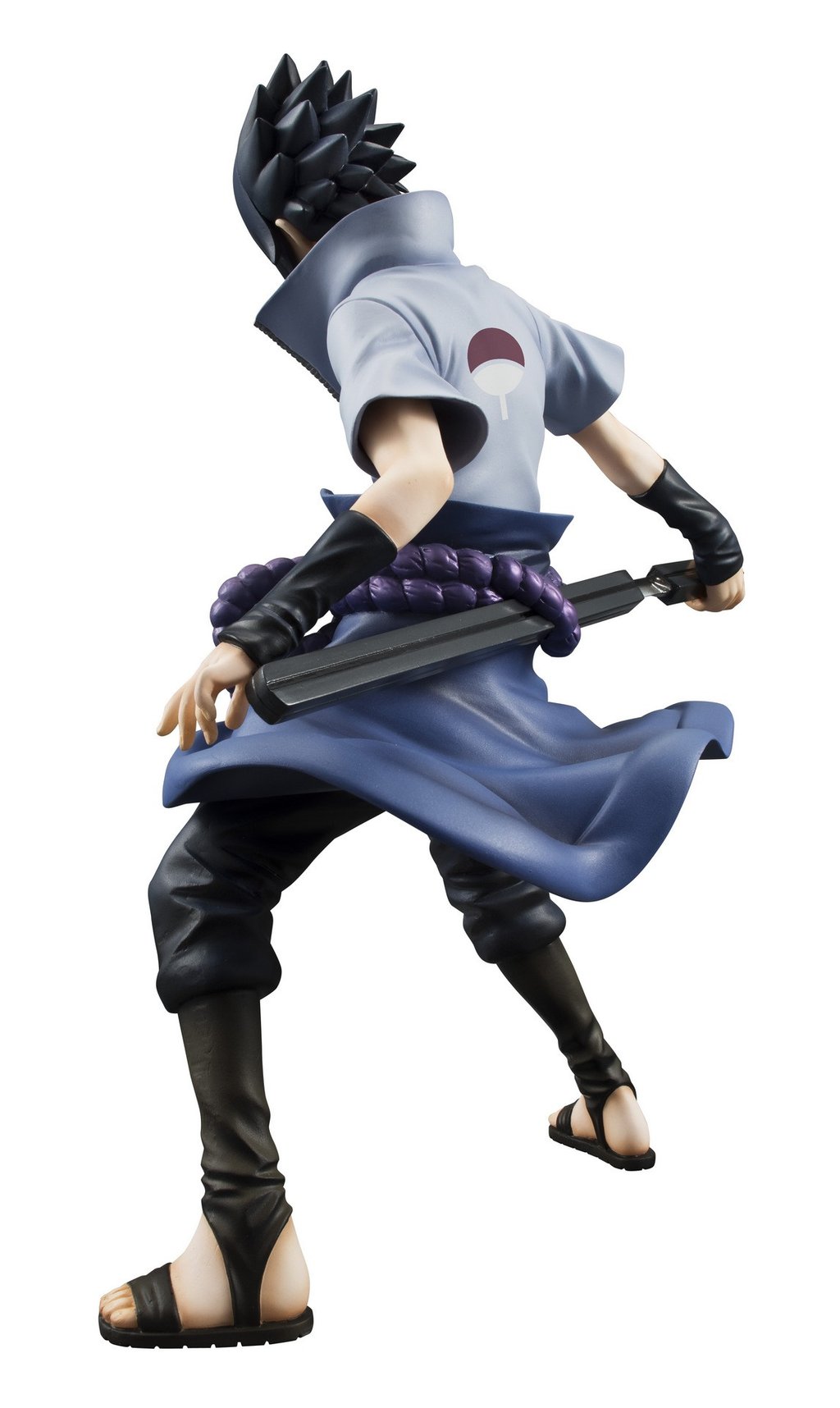 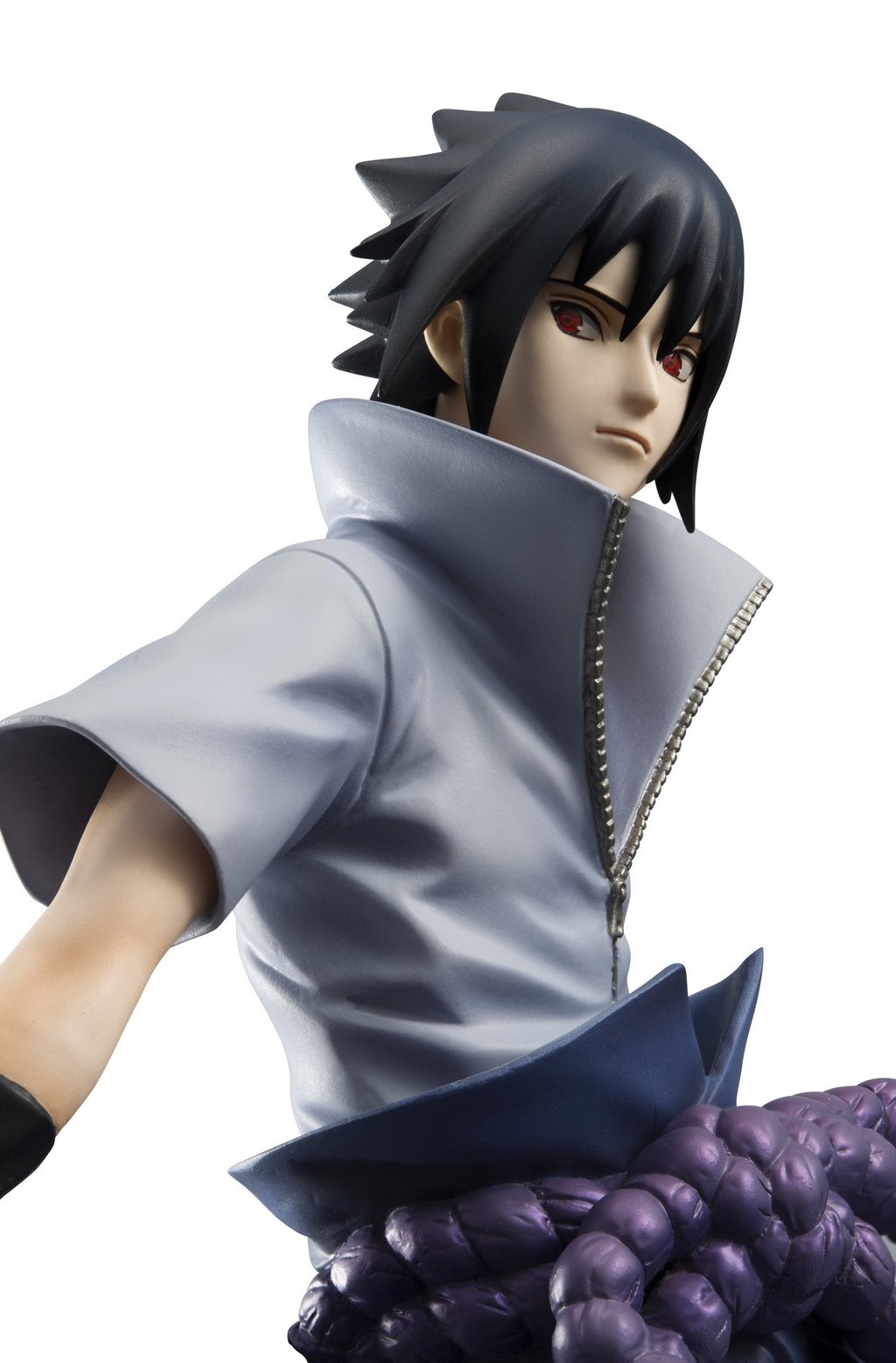 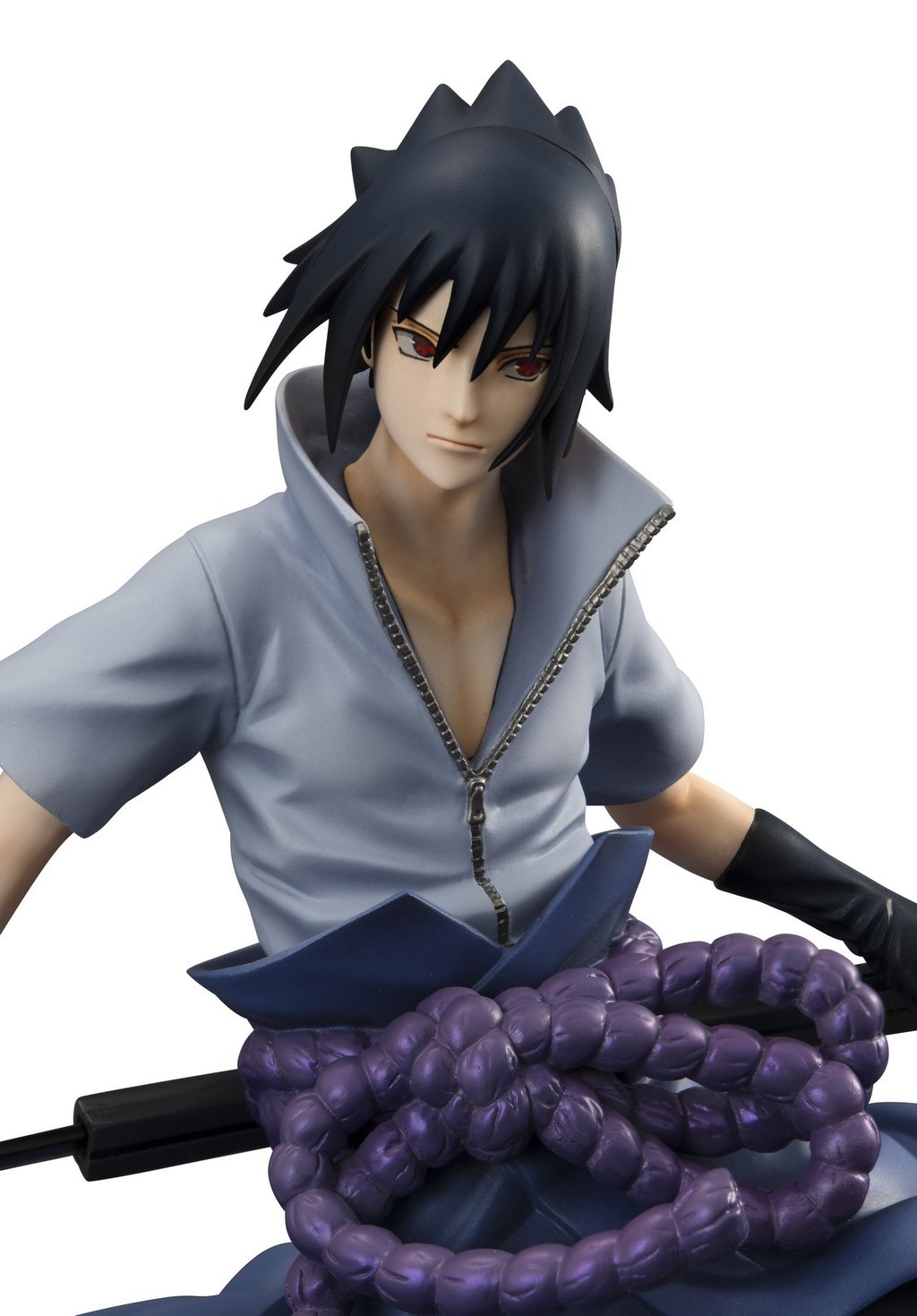 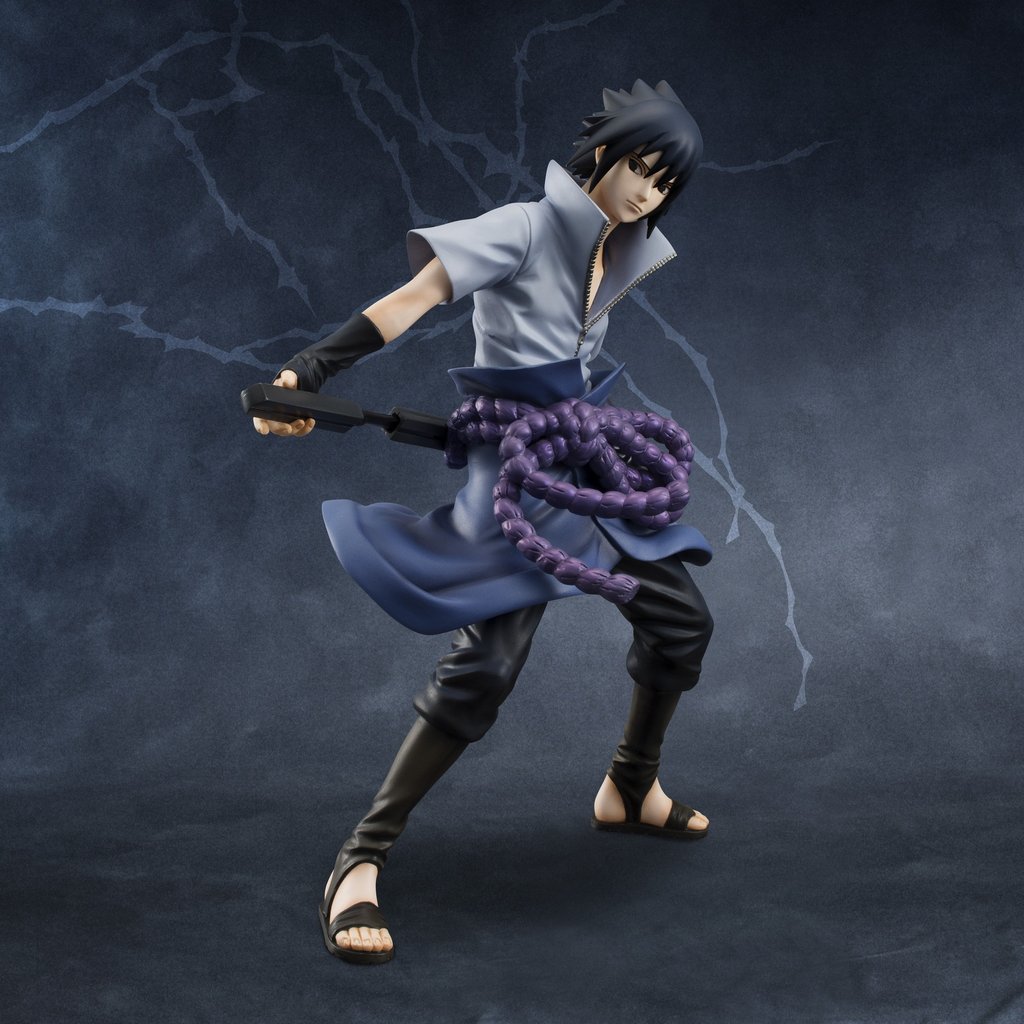 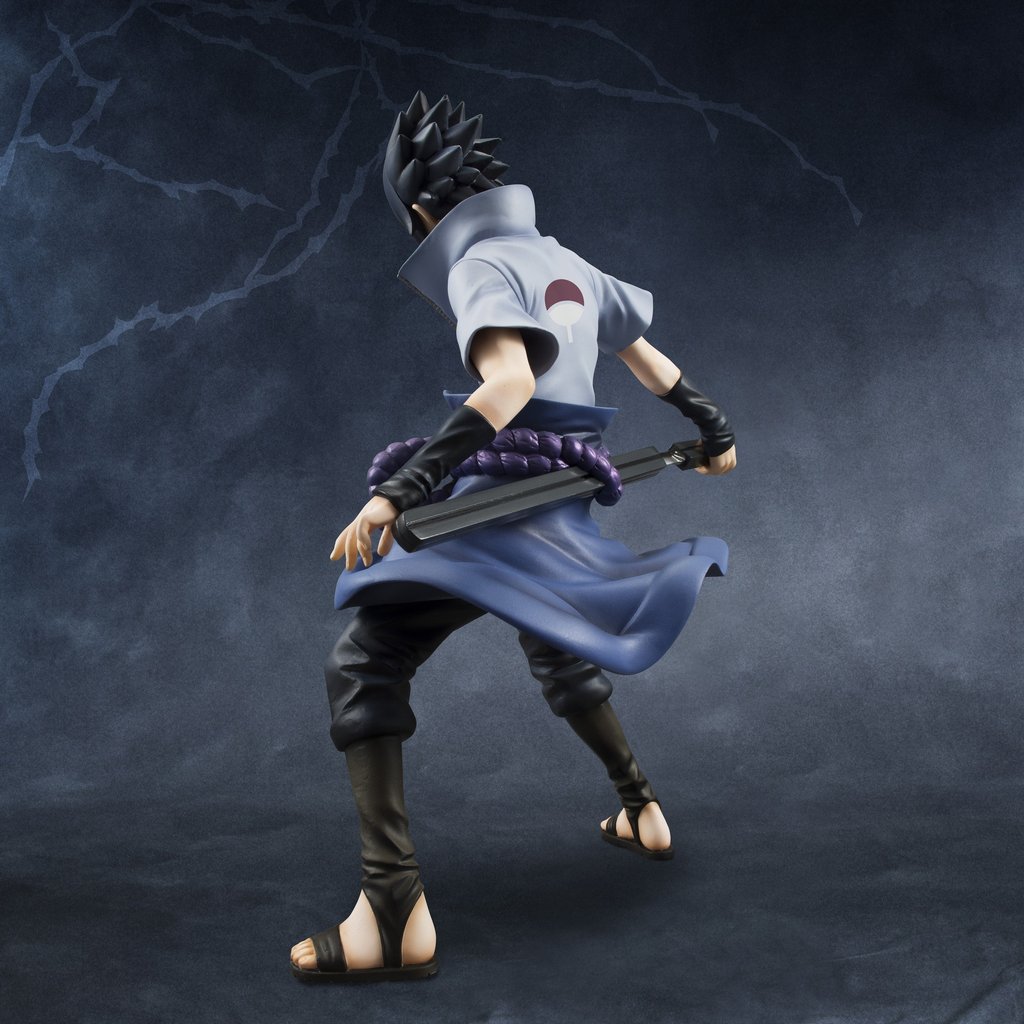 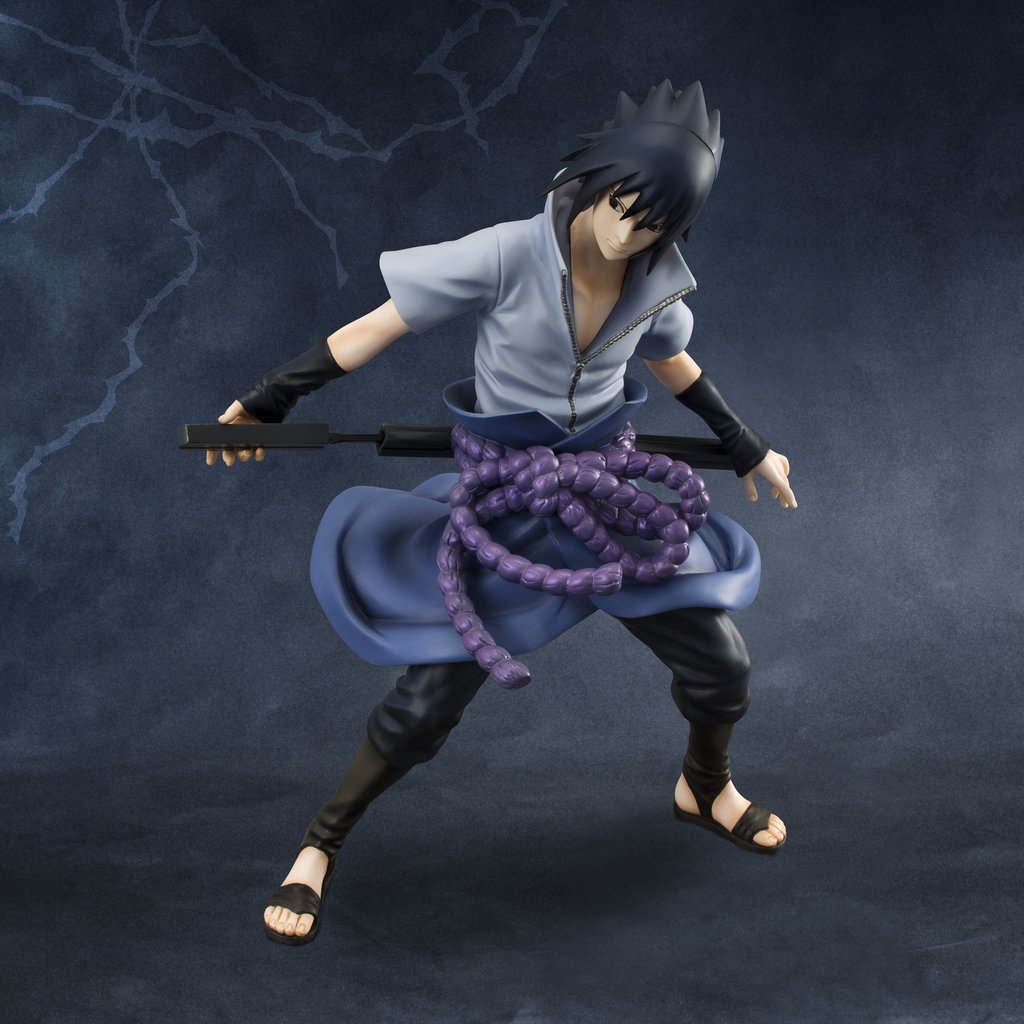 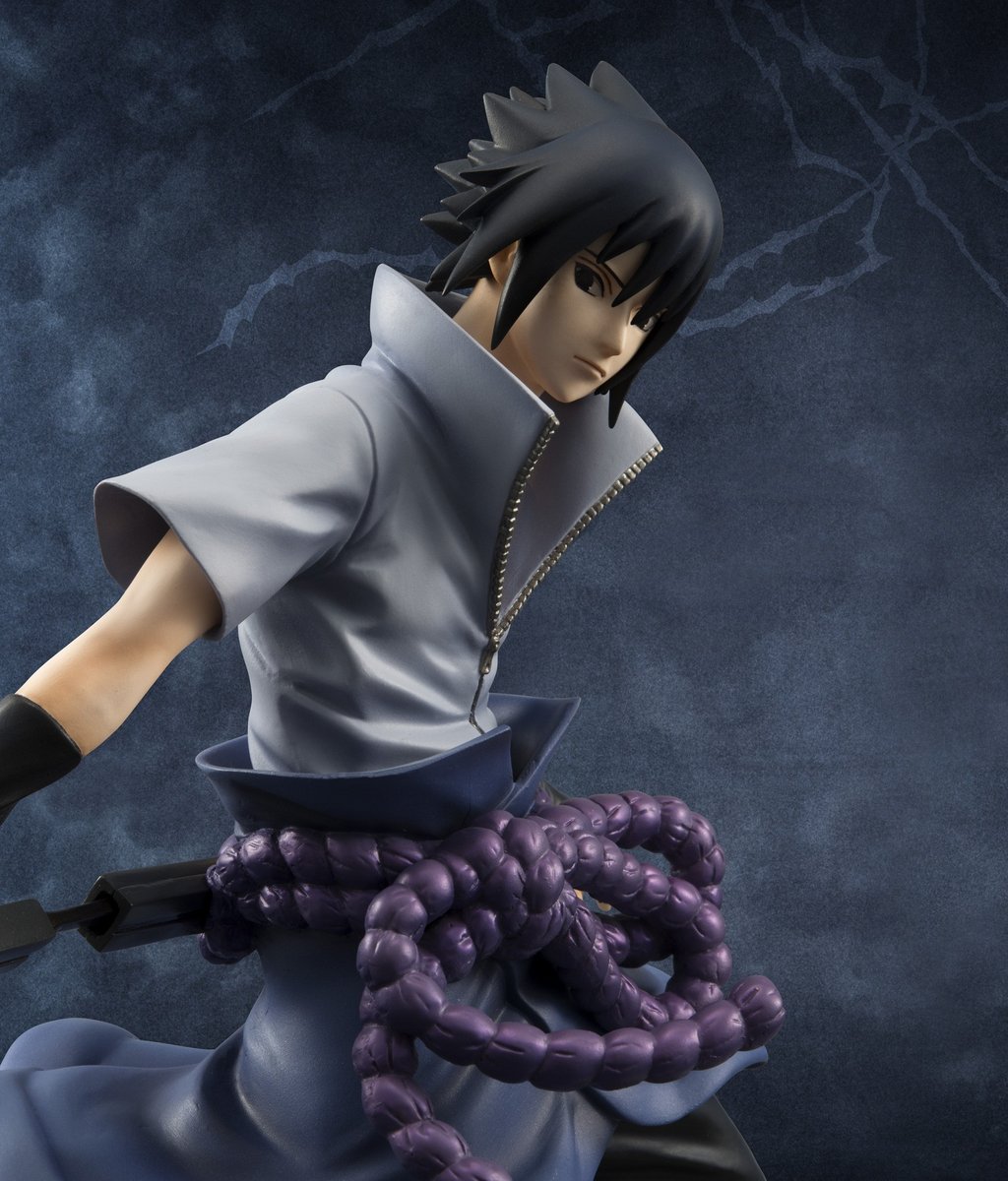 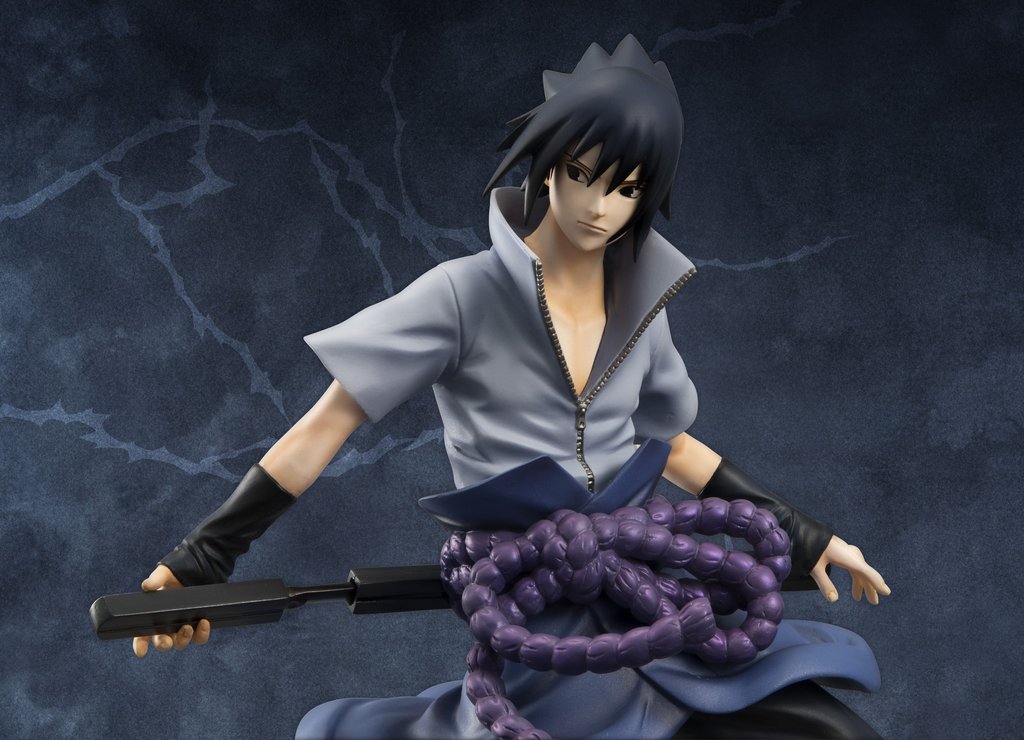 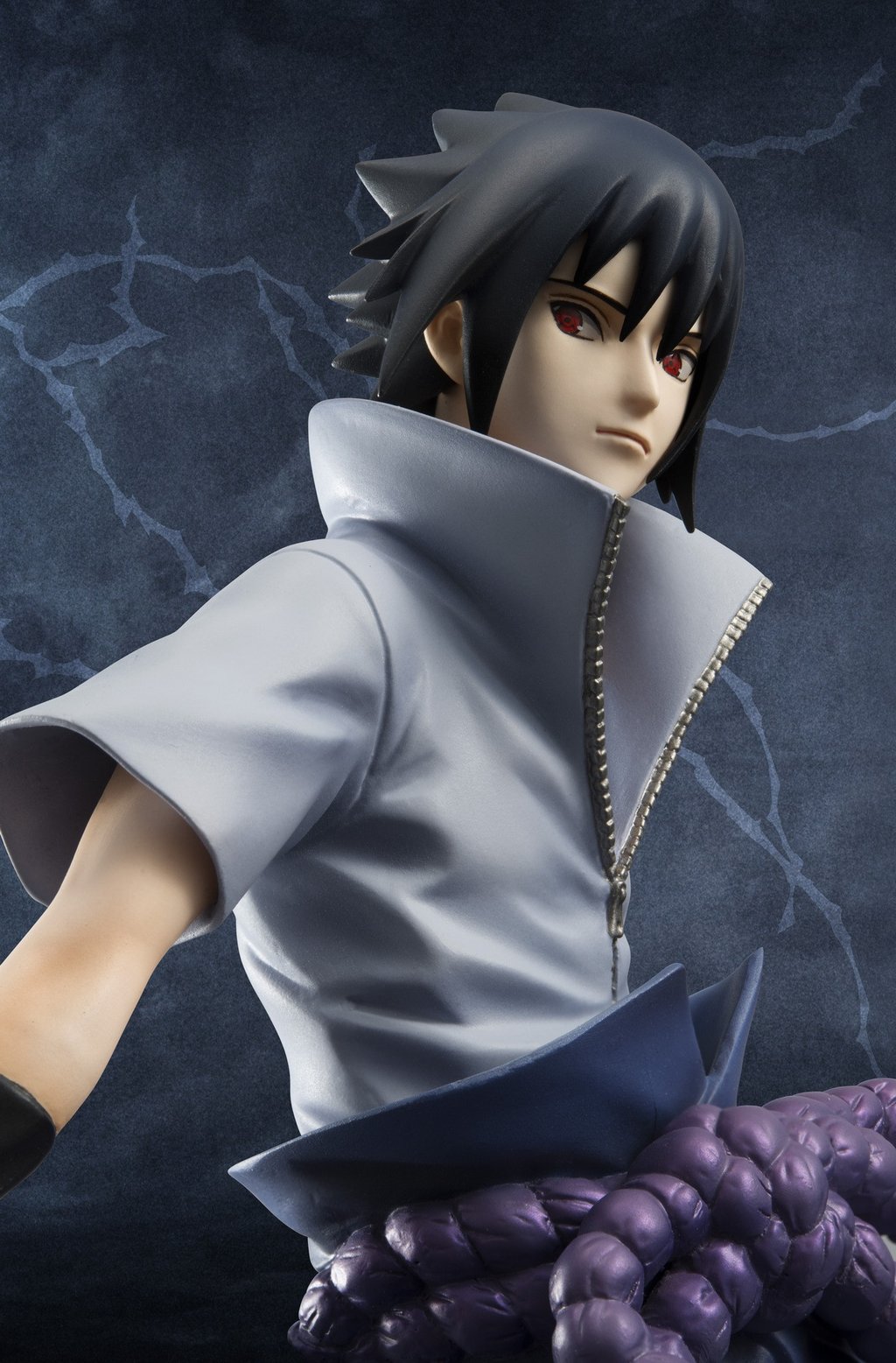 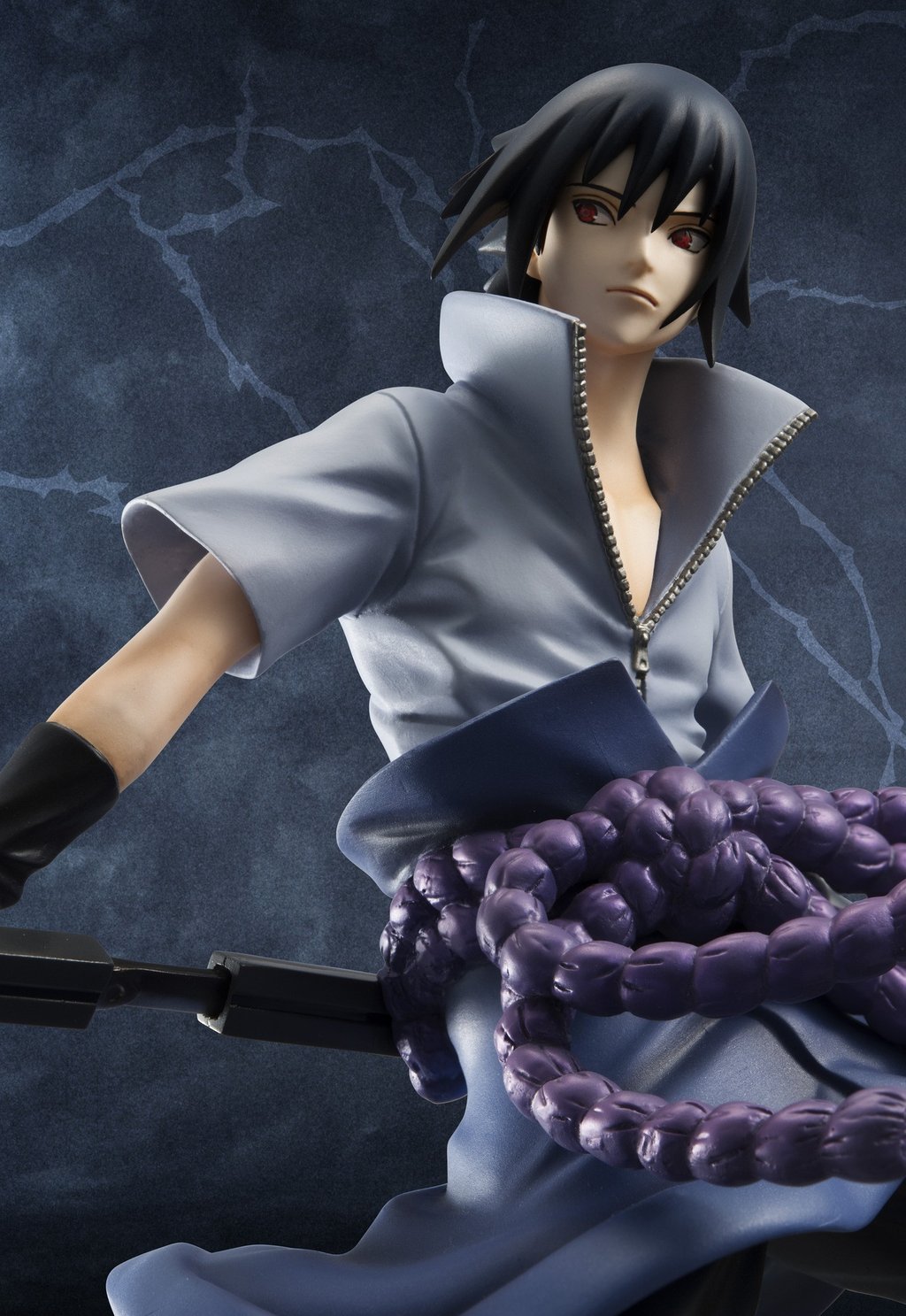 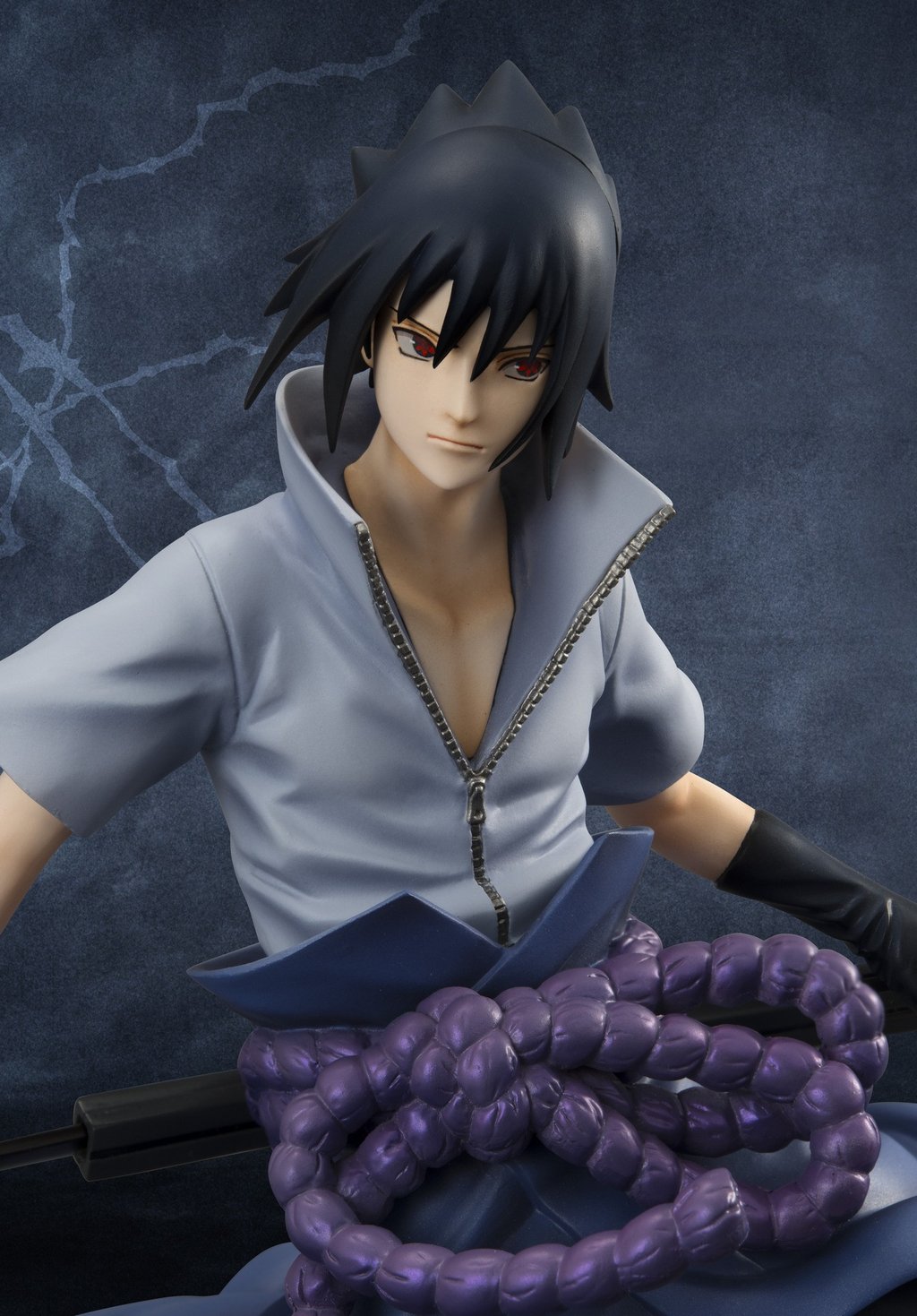 With the release of a movie this summer, the TV animation "NARUTO: Shippuden, or Naruto Hurricane Chronicles" continues to gain popularity, and from the series comes the re-release of Sasuke Uchiha, the other protagonist of the animation.

The prototype model was designed by Kosuke Arai (Arai Kogyo Co.,Ltd.) and three-dimensionally and stylishly recreates the slim yet muscular form of Sasuke. His eyes are interchangeable between the "Sharingan" and the "Mangekyo Sharingan."

His older brother, Itachi Uchiha will be released at the same time, allowing fans to expand the world view by displaying the brothers together.