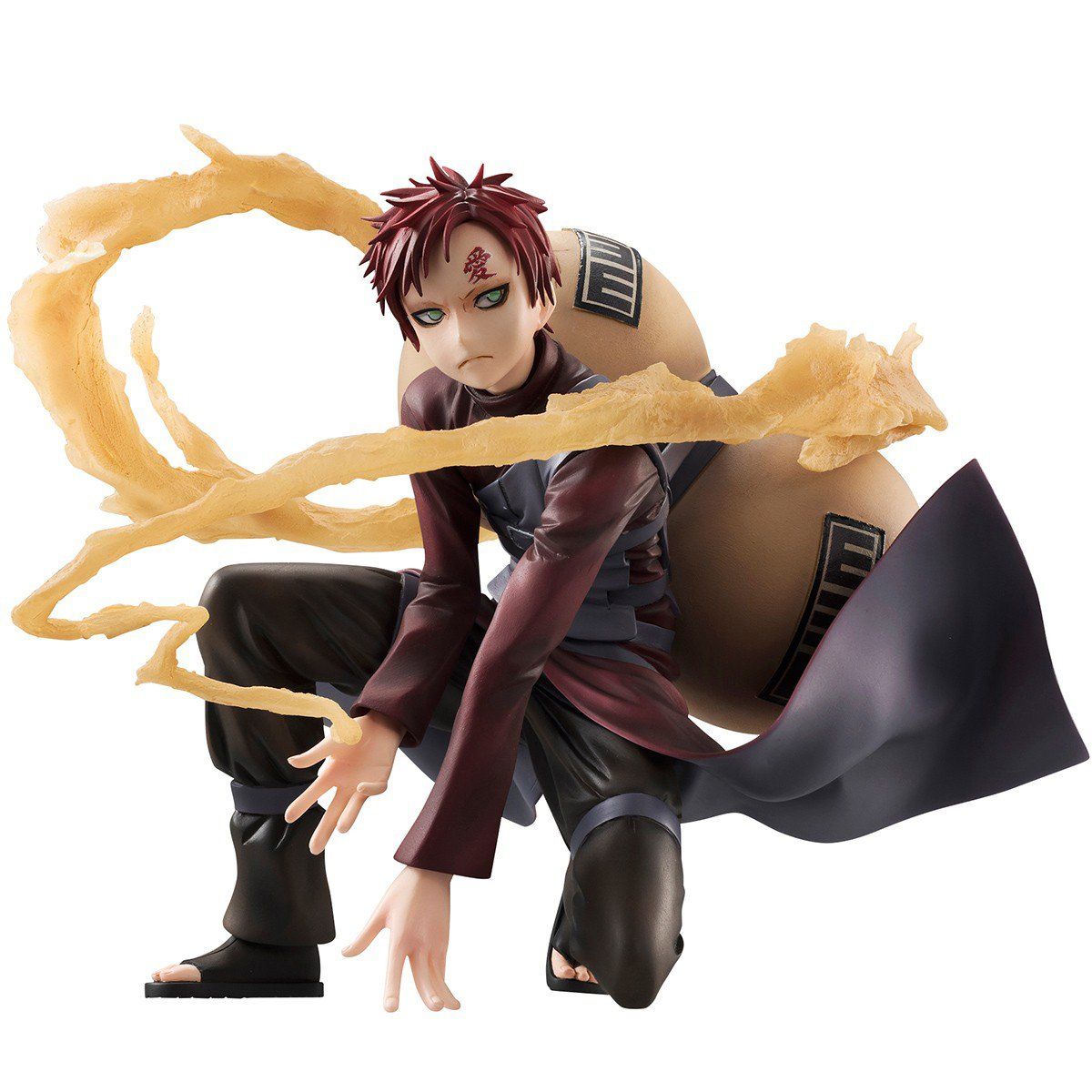 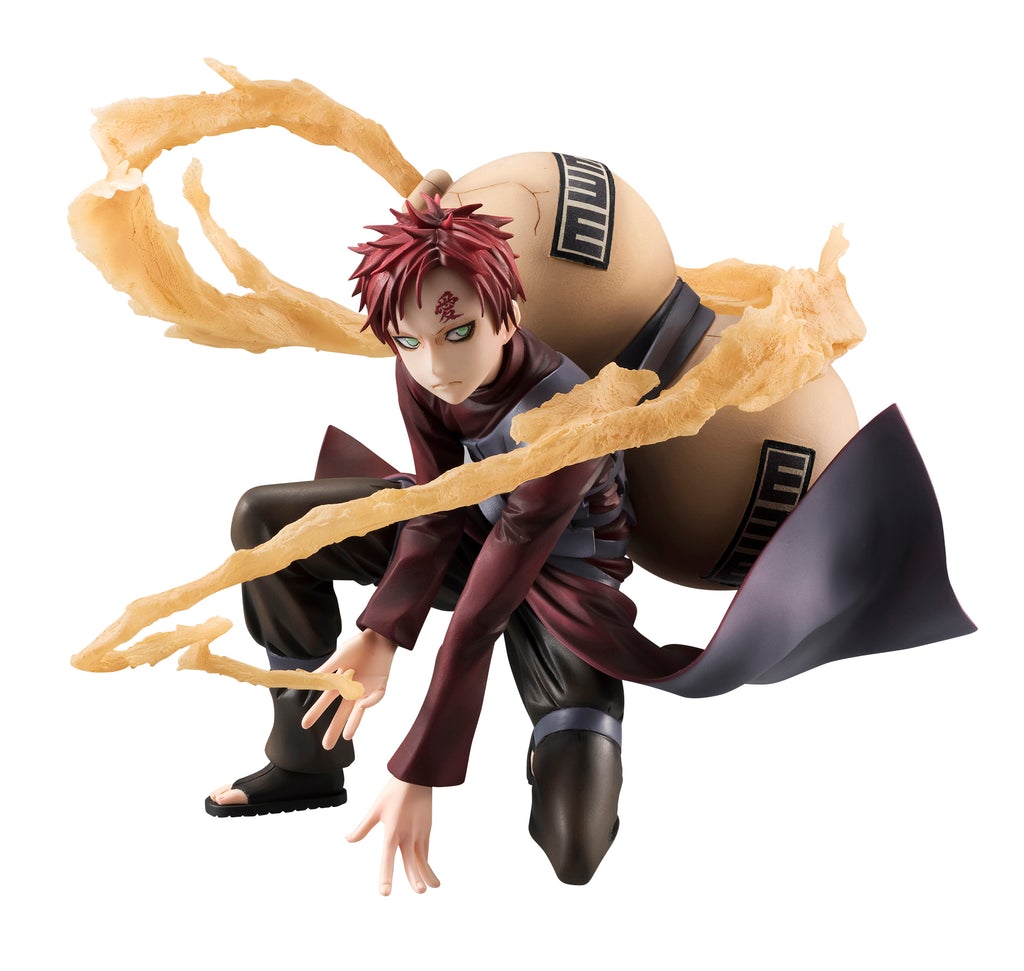 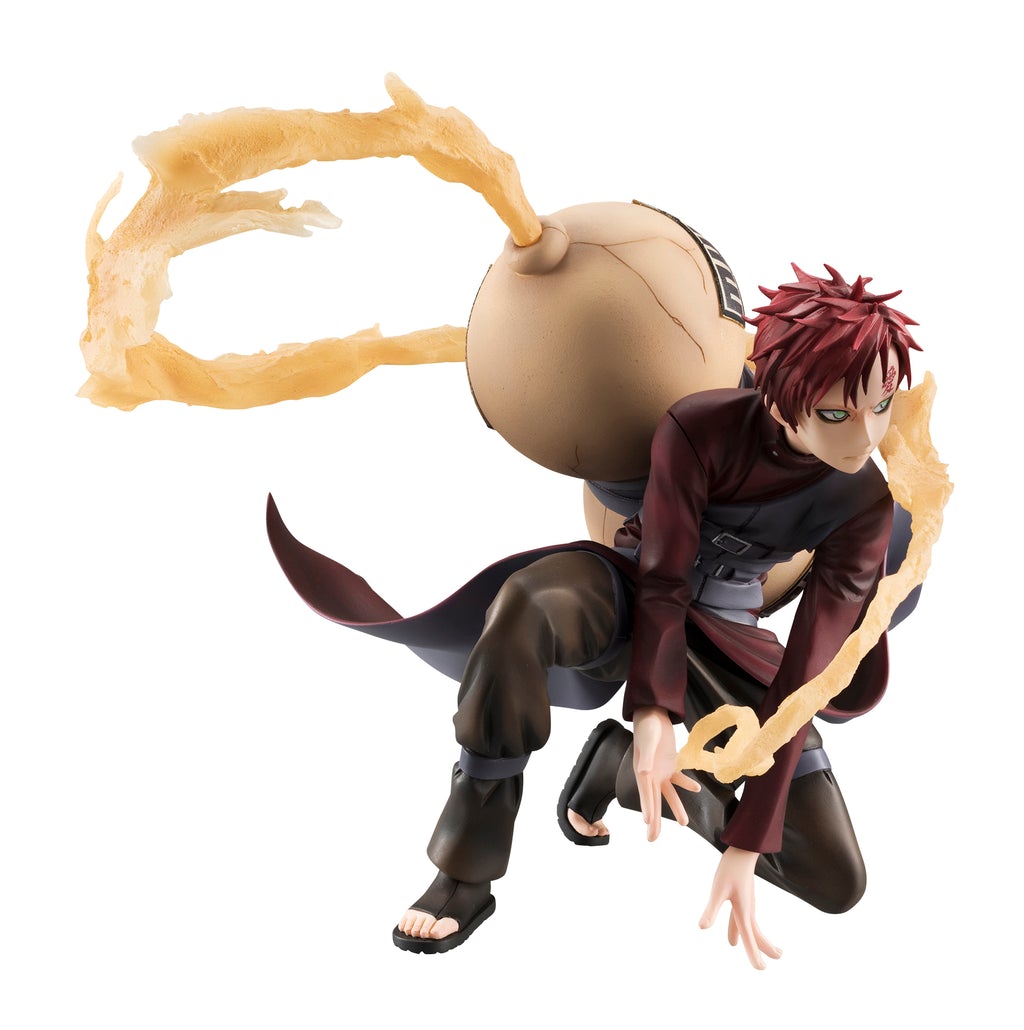 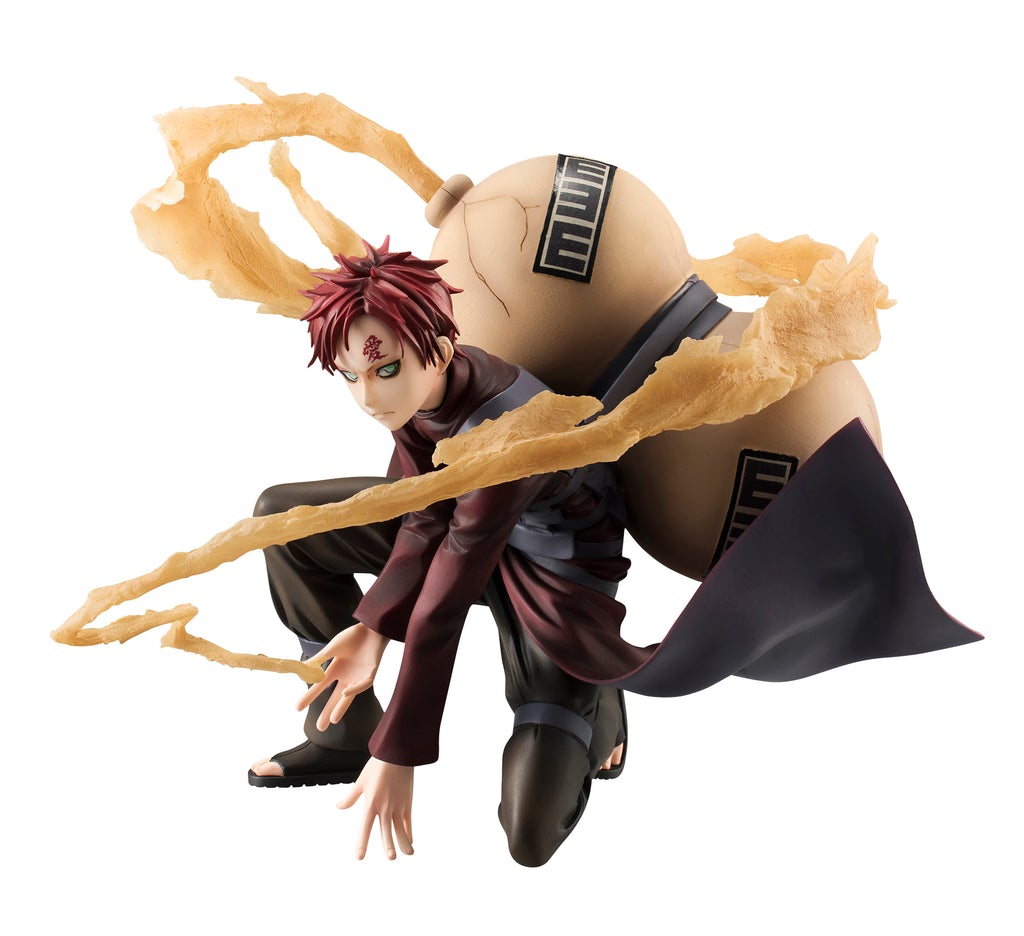 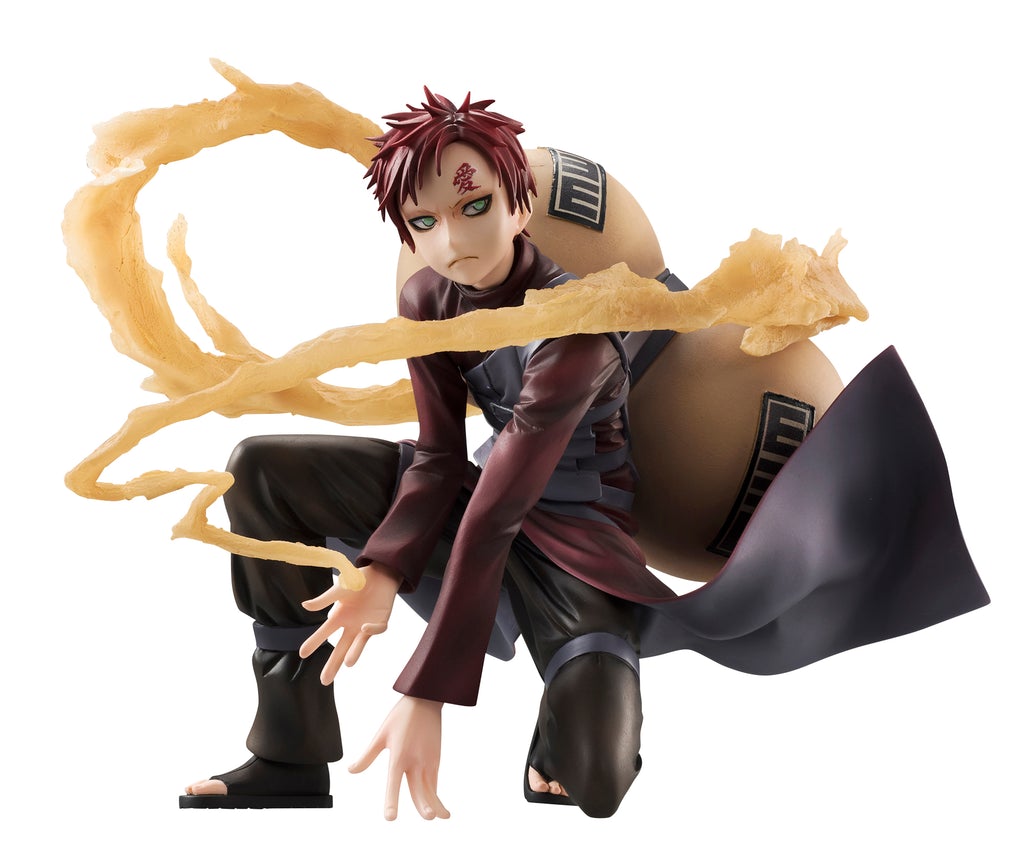 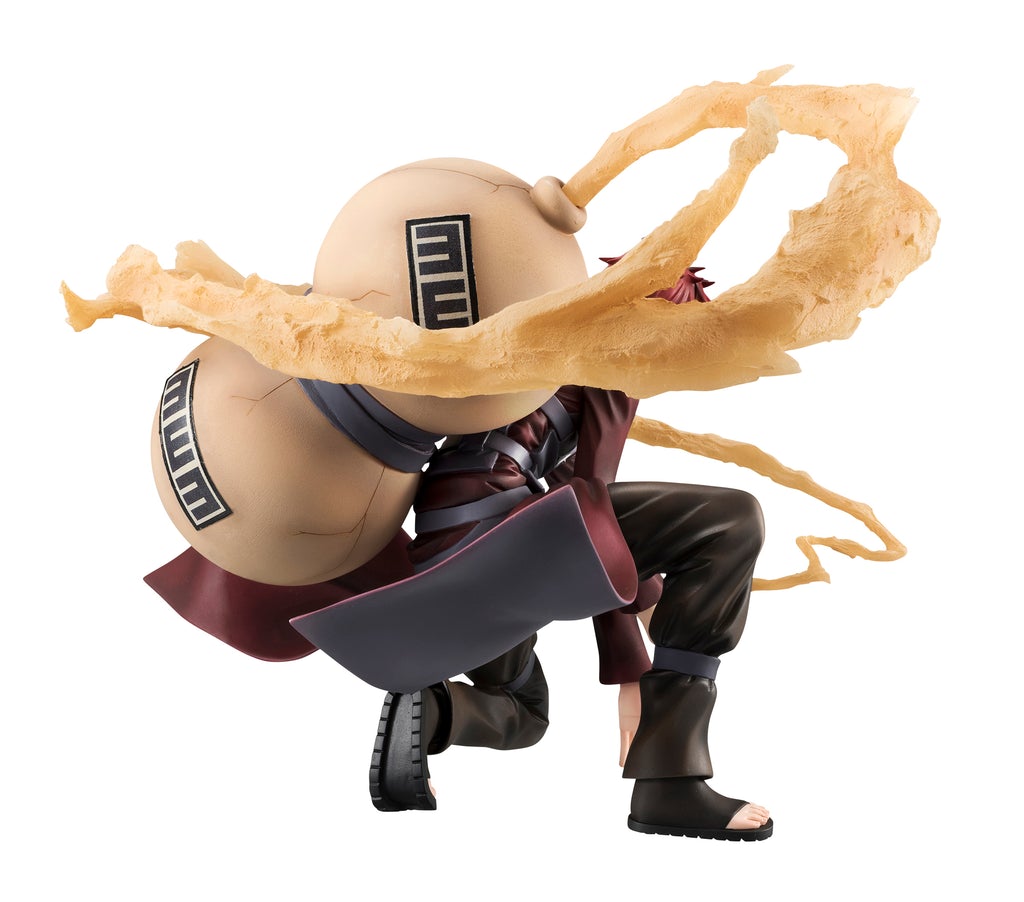 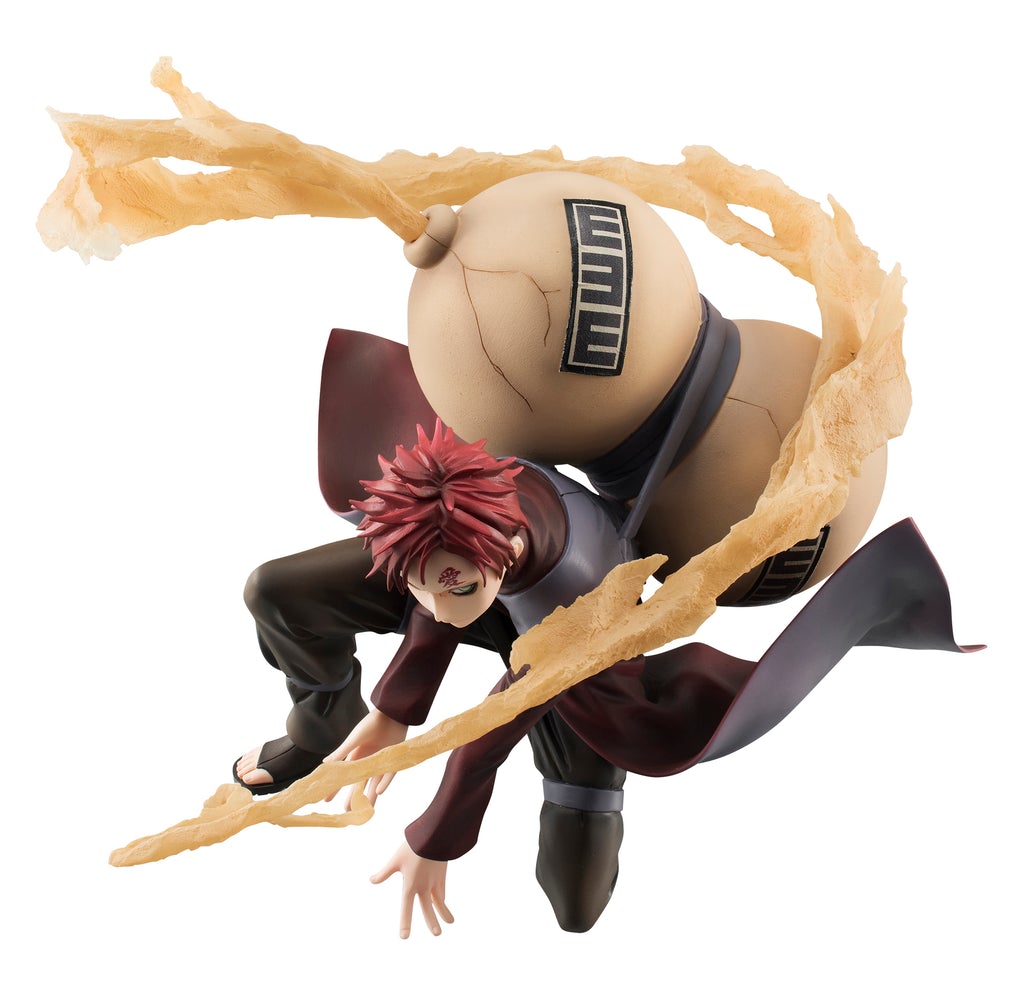 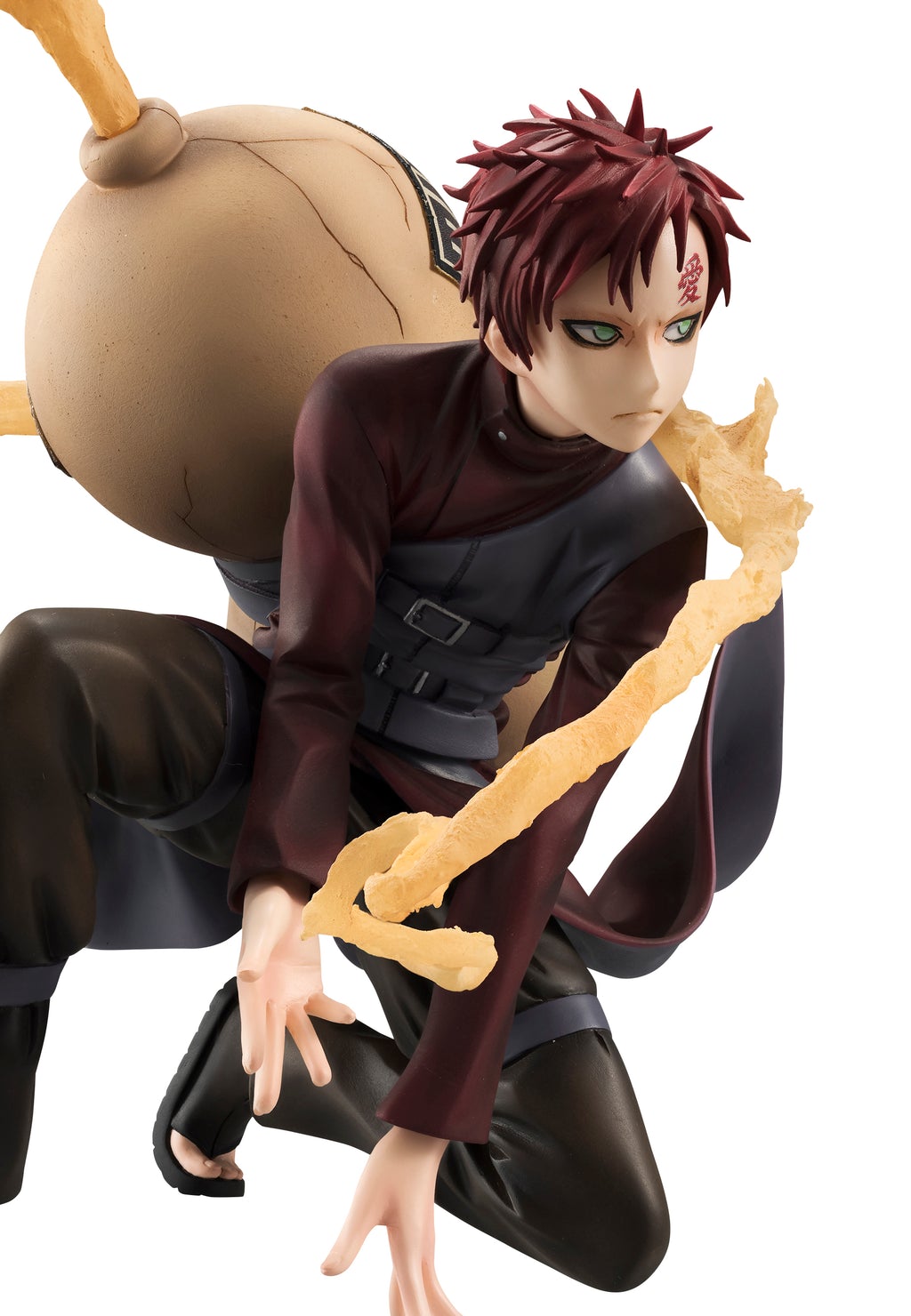 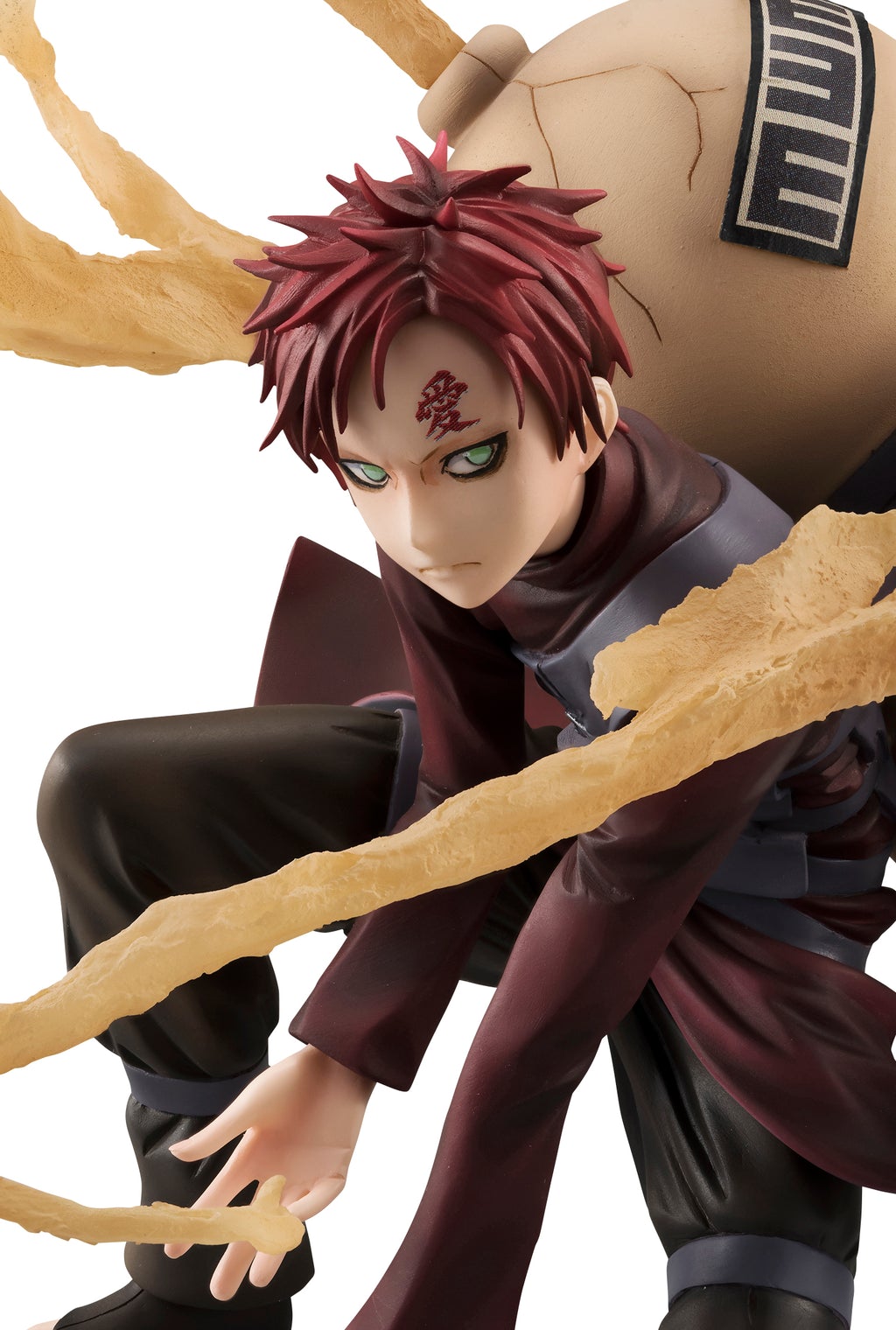 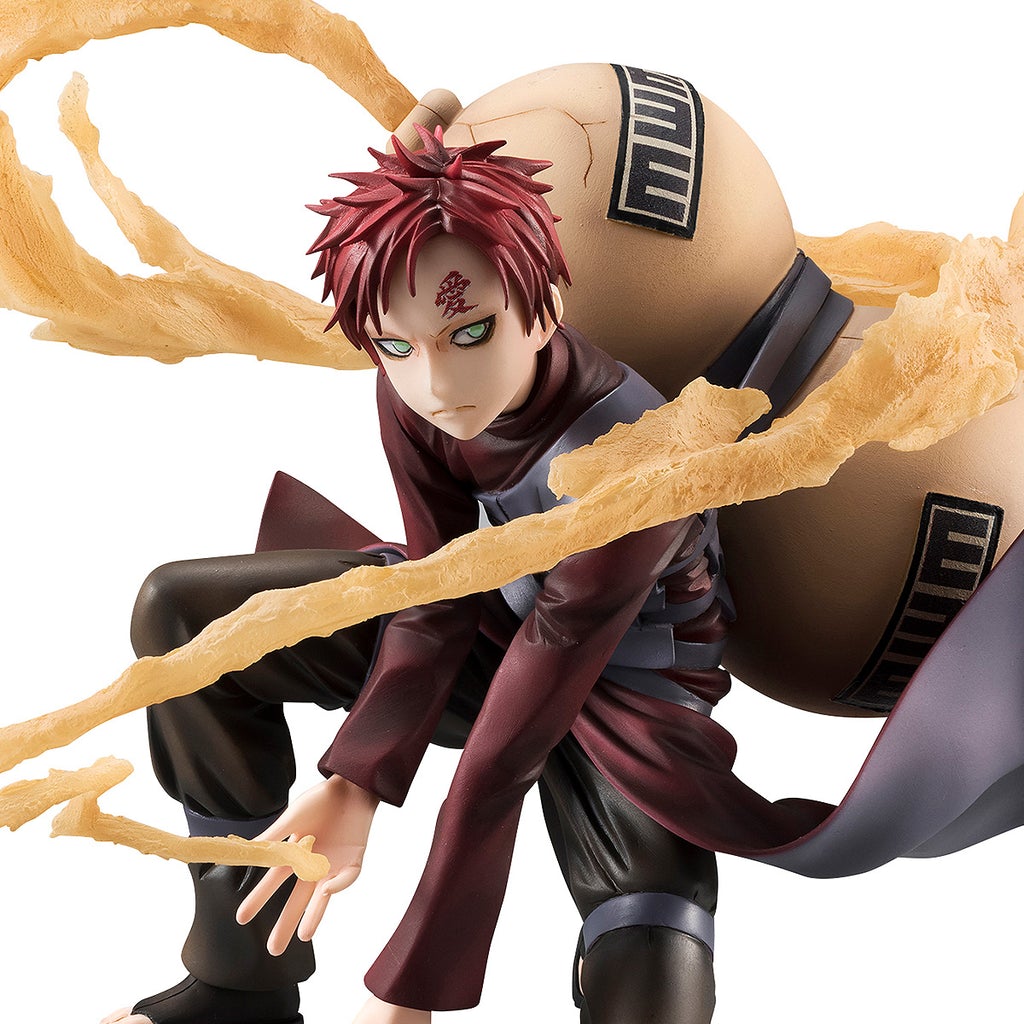 The G.E.M. Naruto Shippuden series figure of the fifth Kazekage of the Hidden Sand, Gaara, is being re-released! Gaara has been sculpted with his cool and composed appearance faithfully preserved while also capturing his love and devotion for Naruto and his fellow villagers.

The large gourd he carries on his back has been sculpted with its texture in tact, together with a sand effect flowing out from the top as he makes use of his powerful techniques - all coming together for an epic piece to have on display! A figure of the loving Gaara who walked alongside Naruto on his journey! Be sure to add him to your collection!