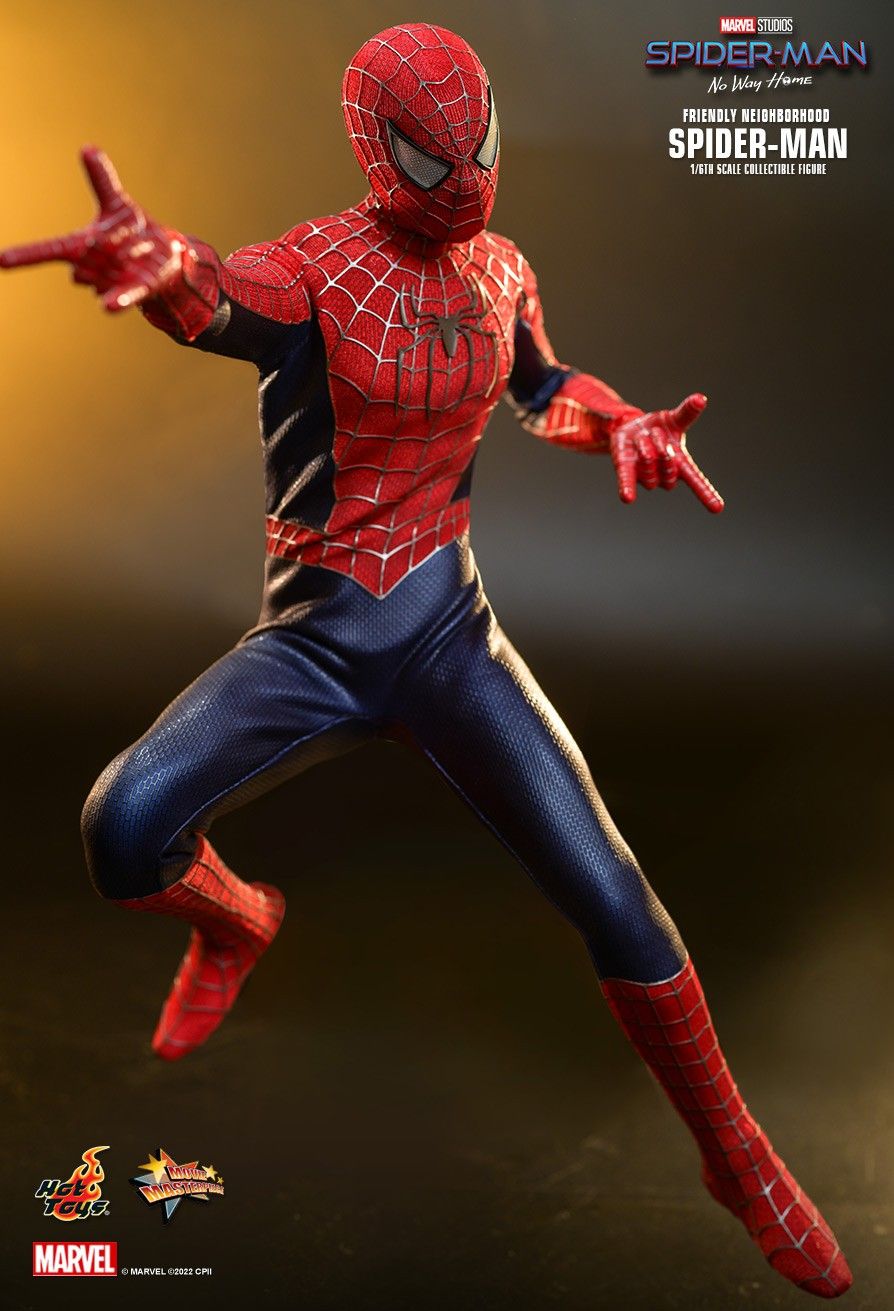 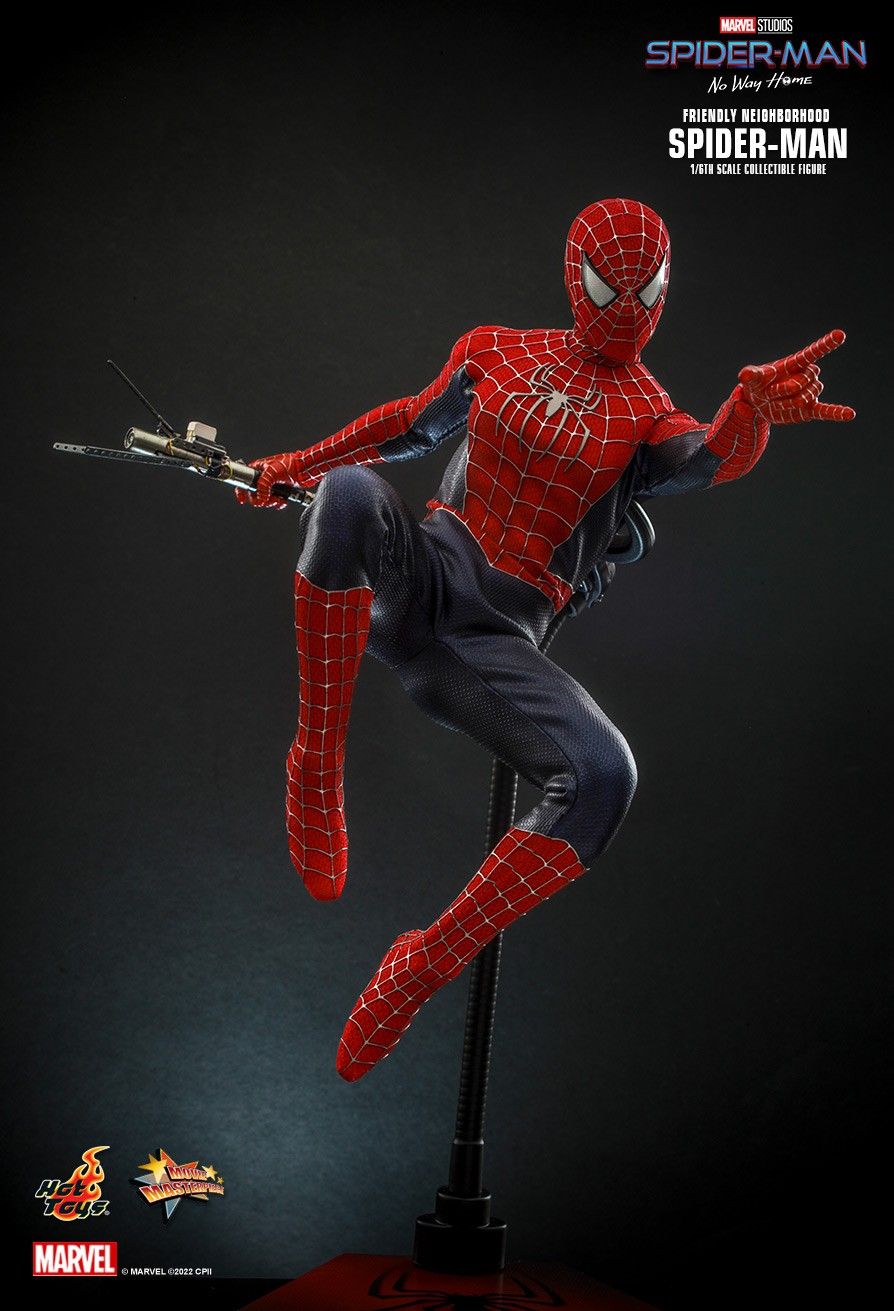 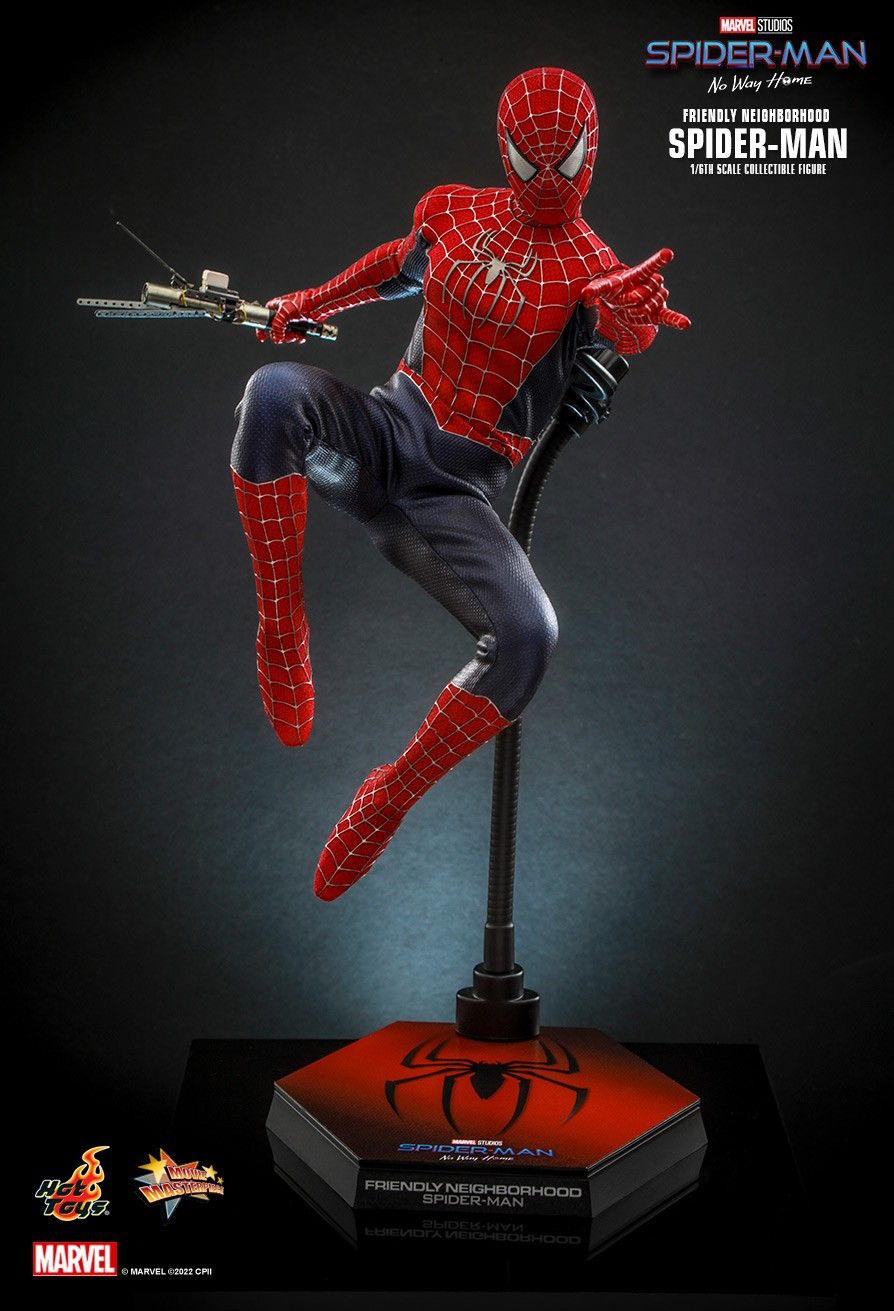 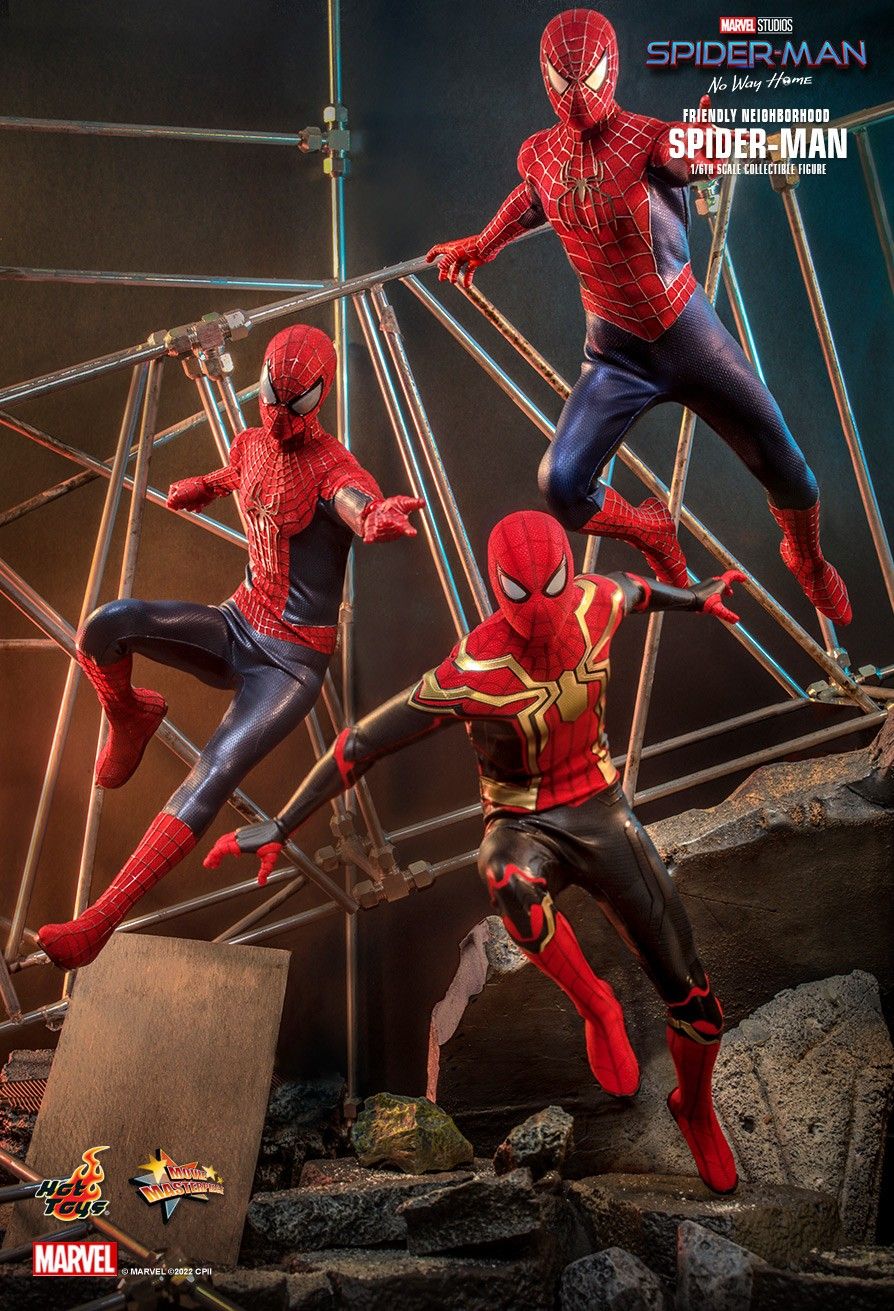 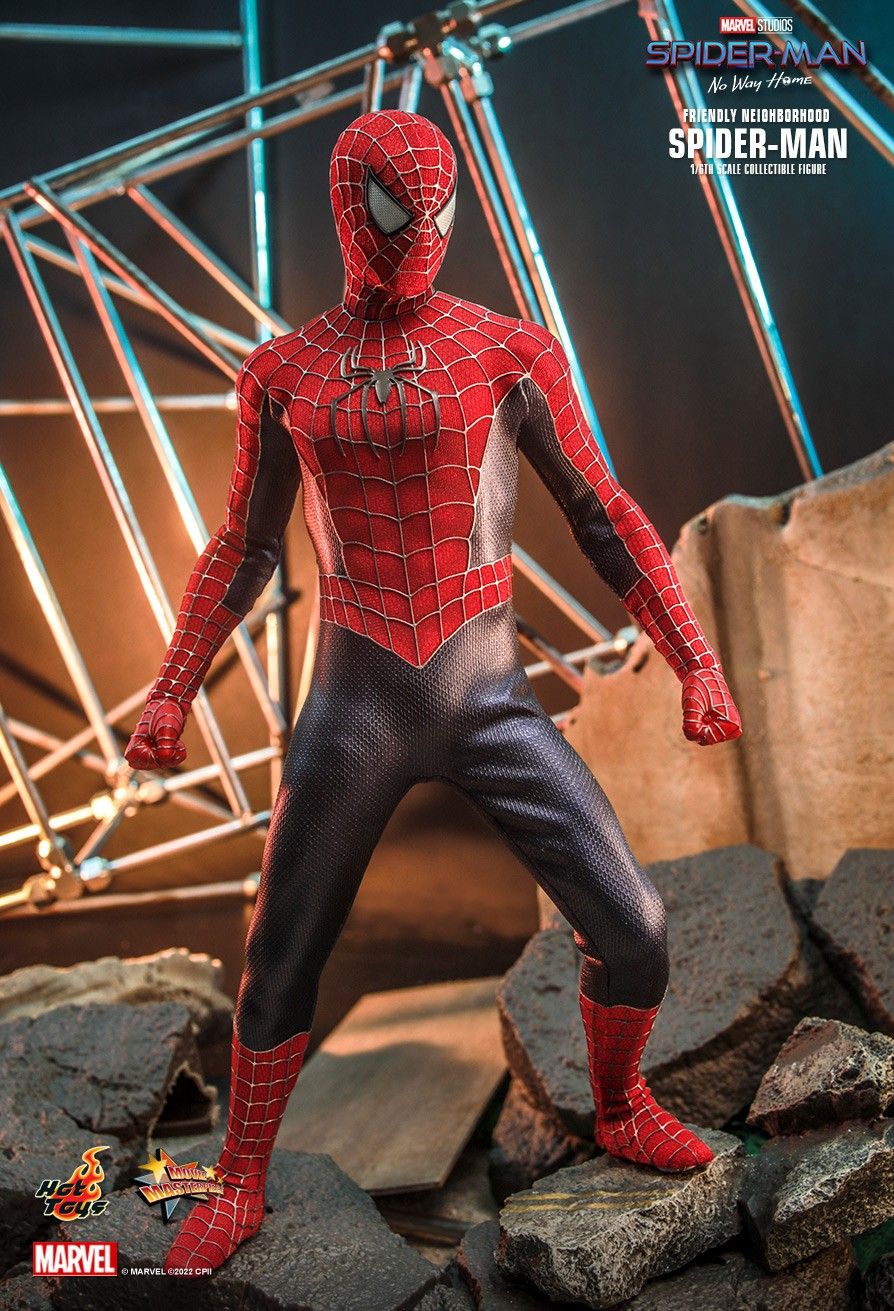 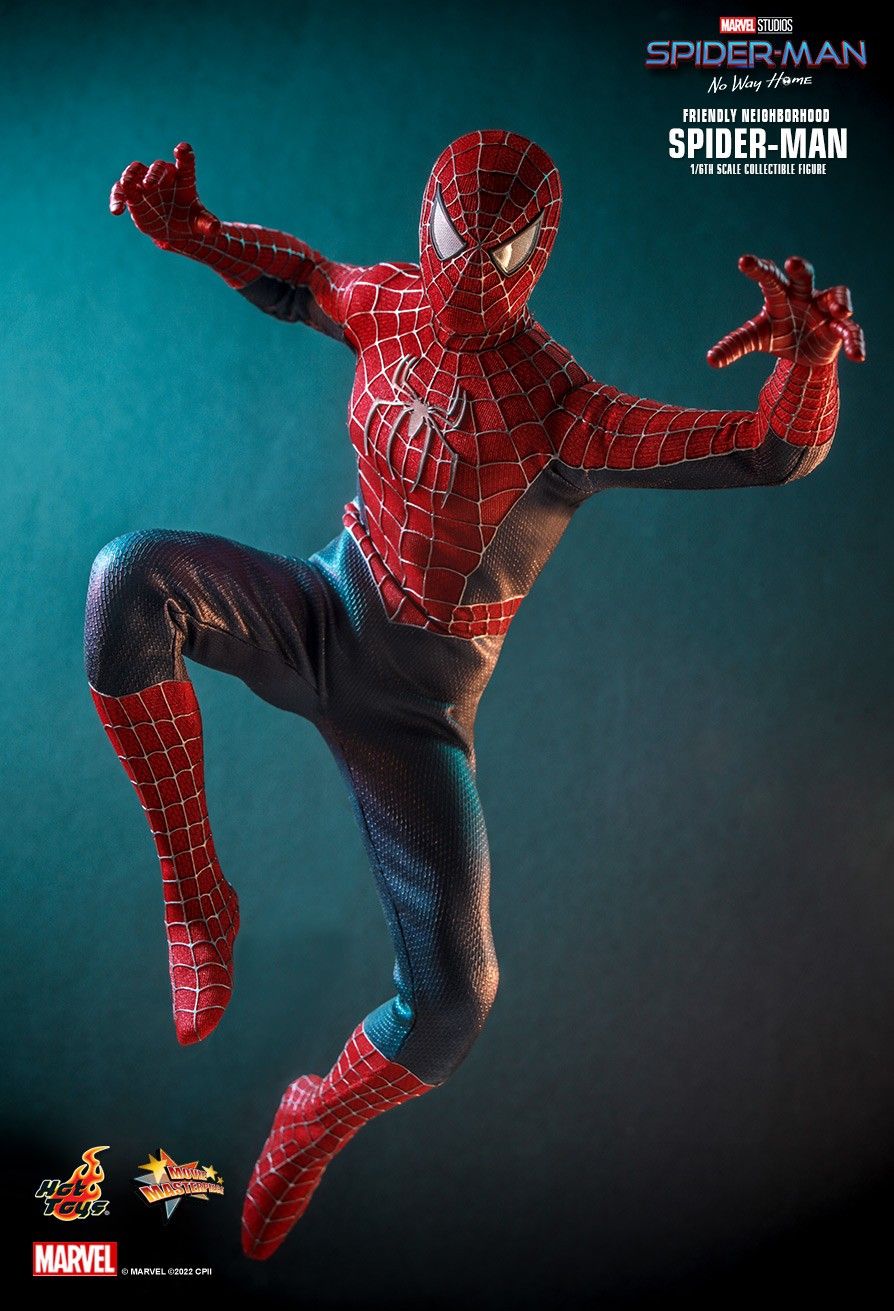 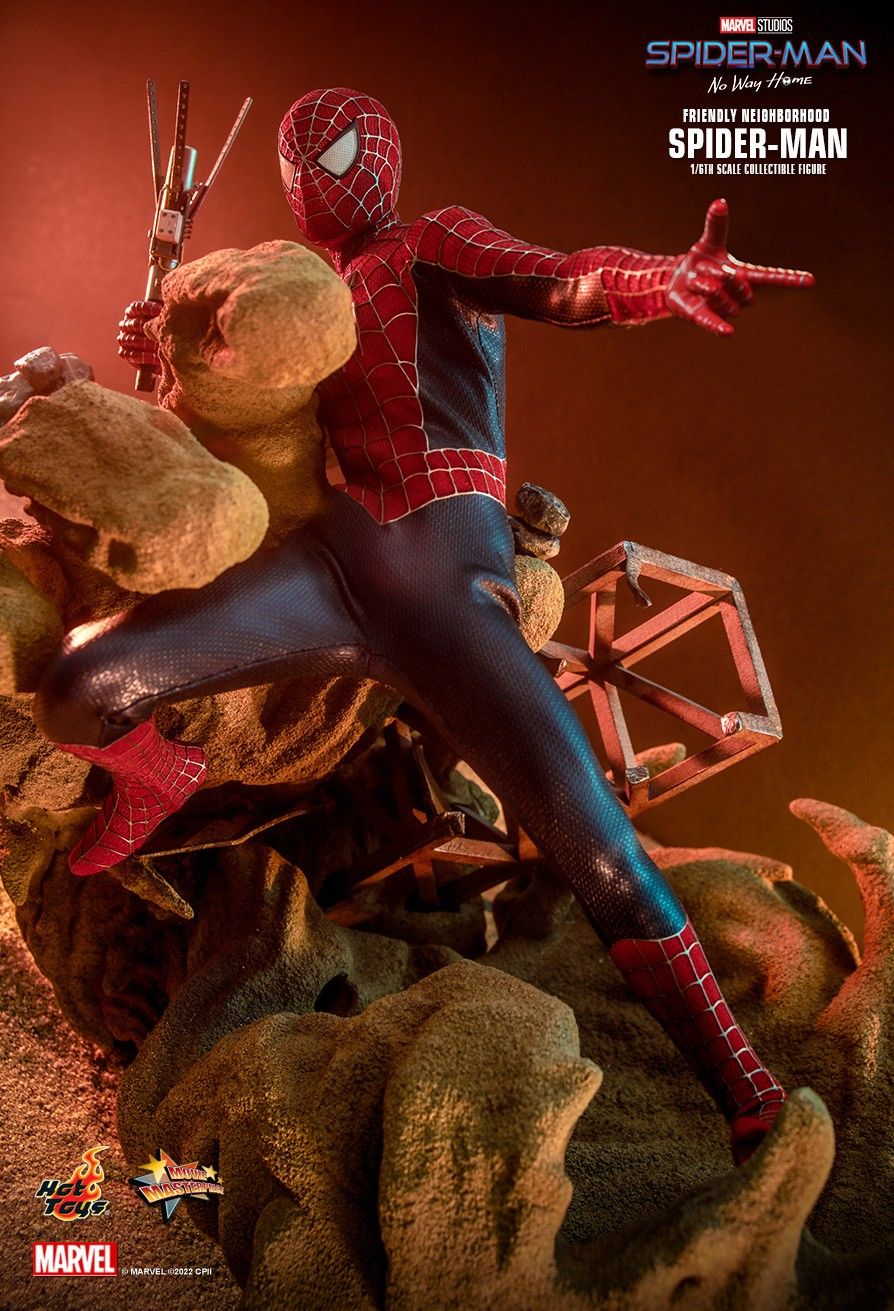 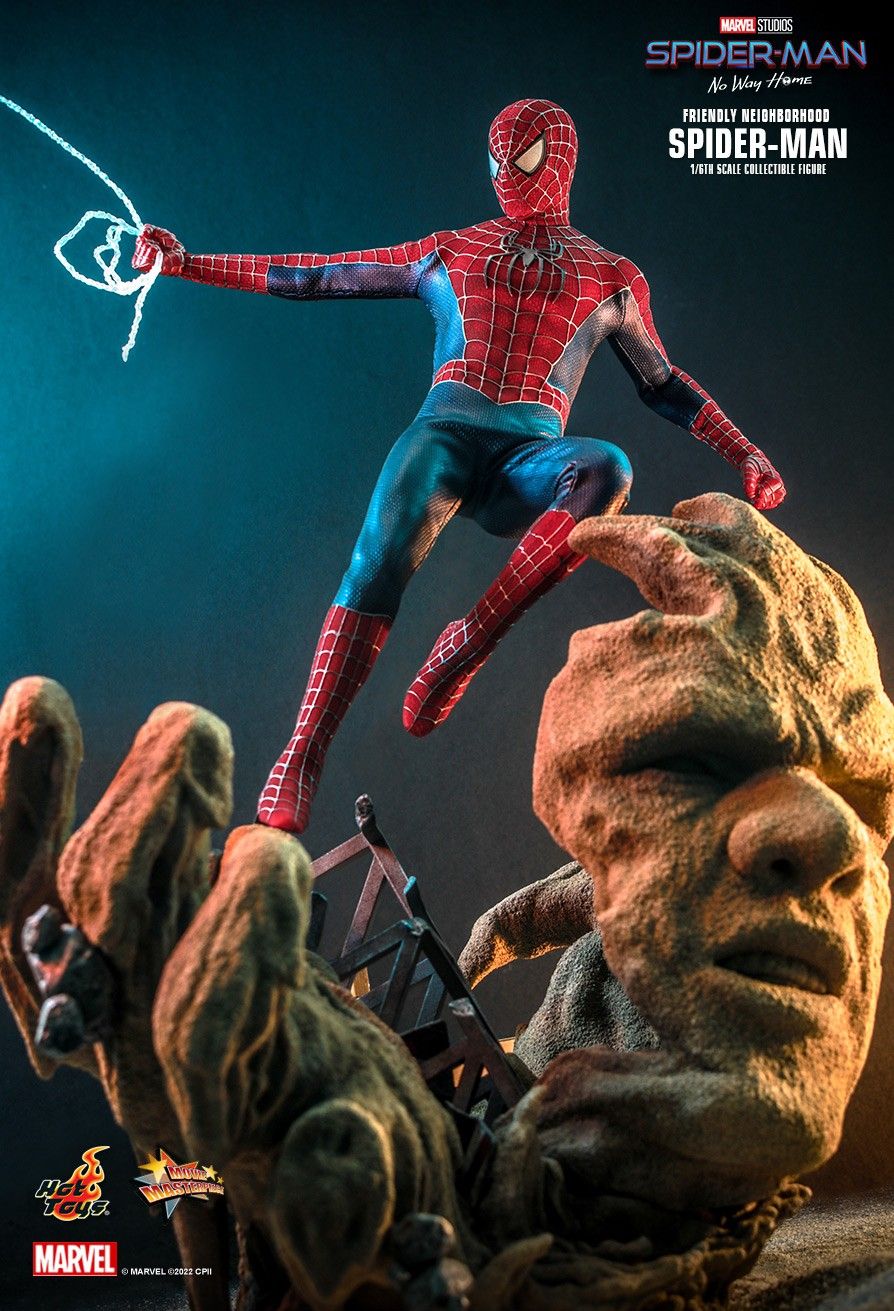 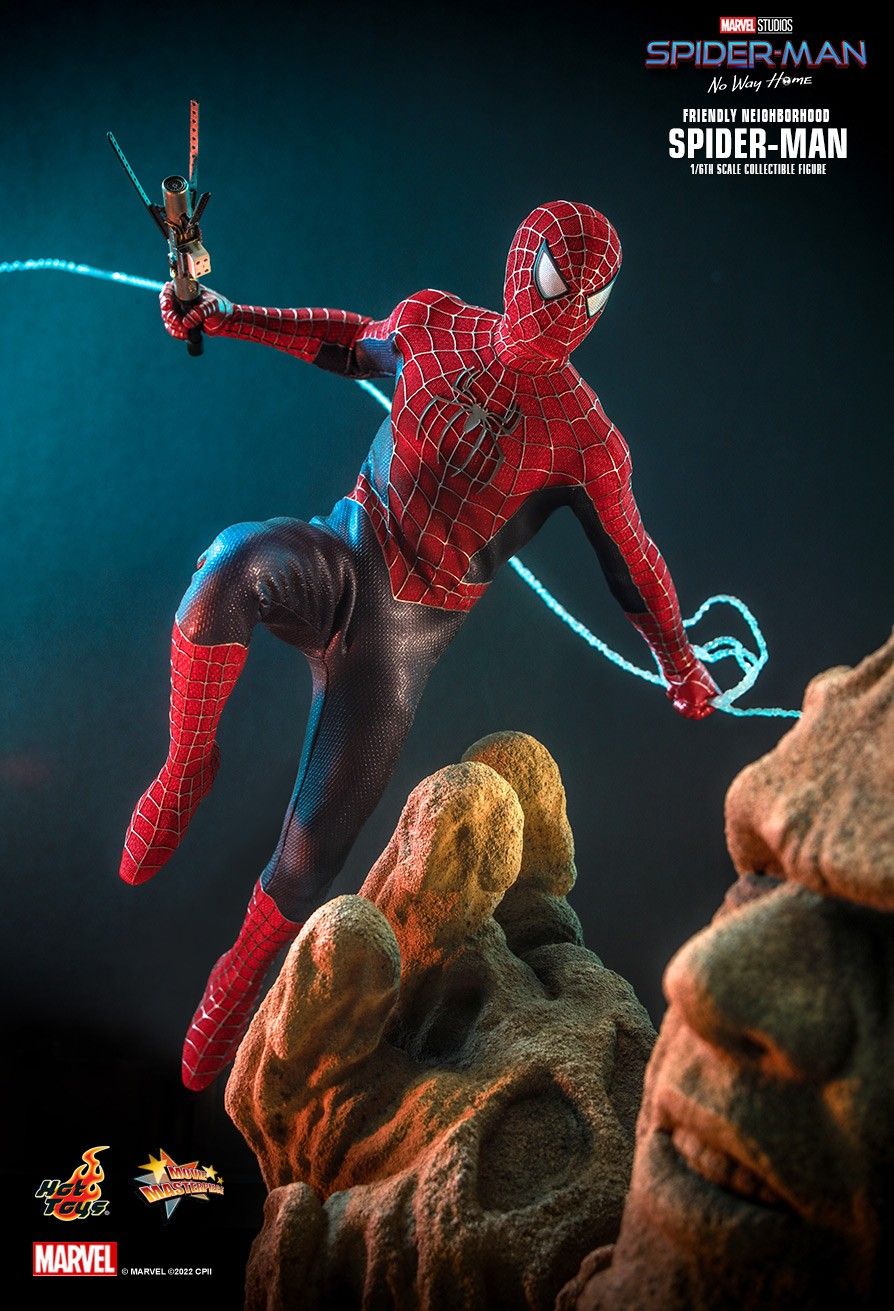 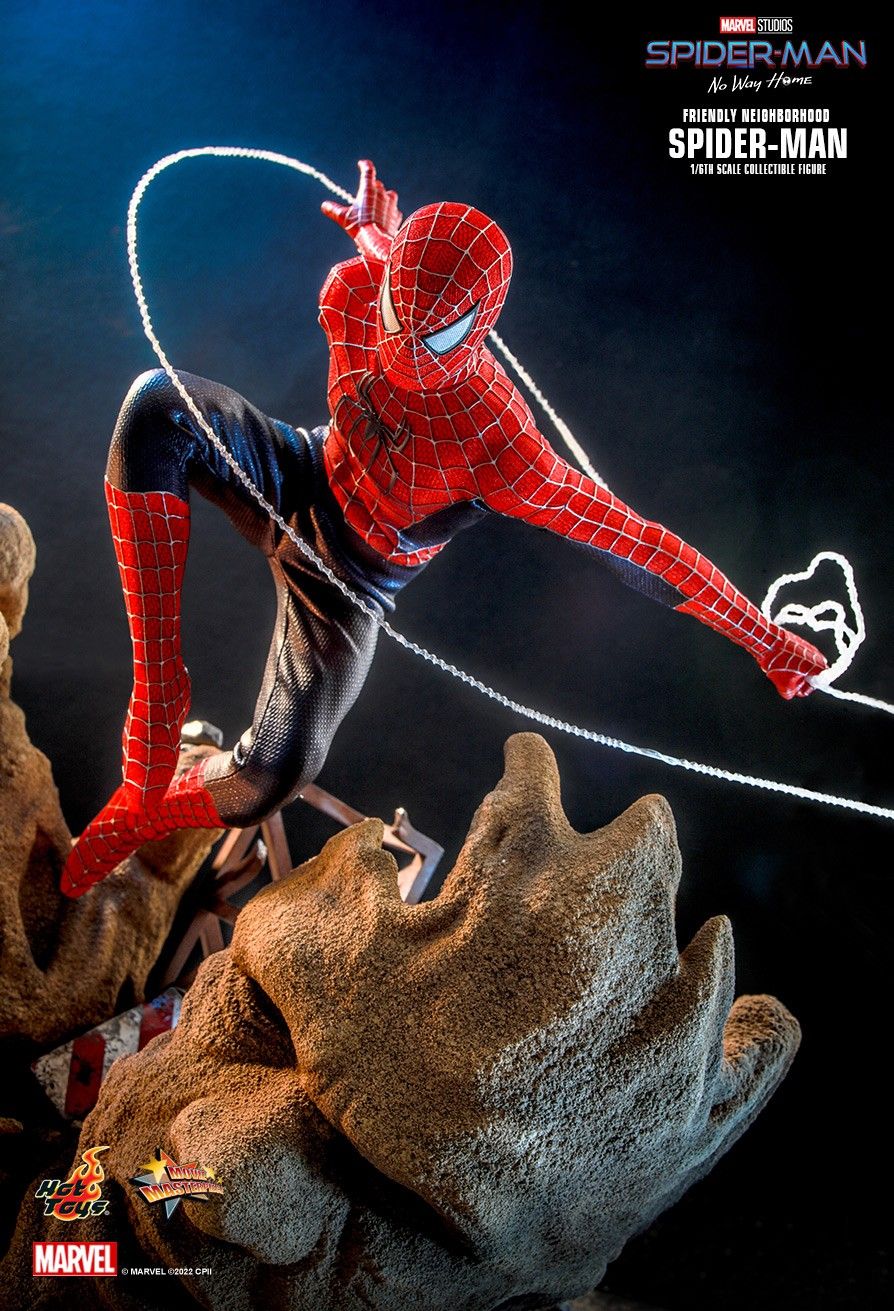 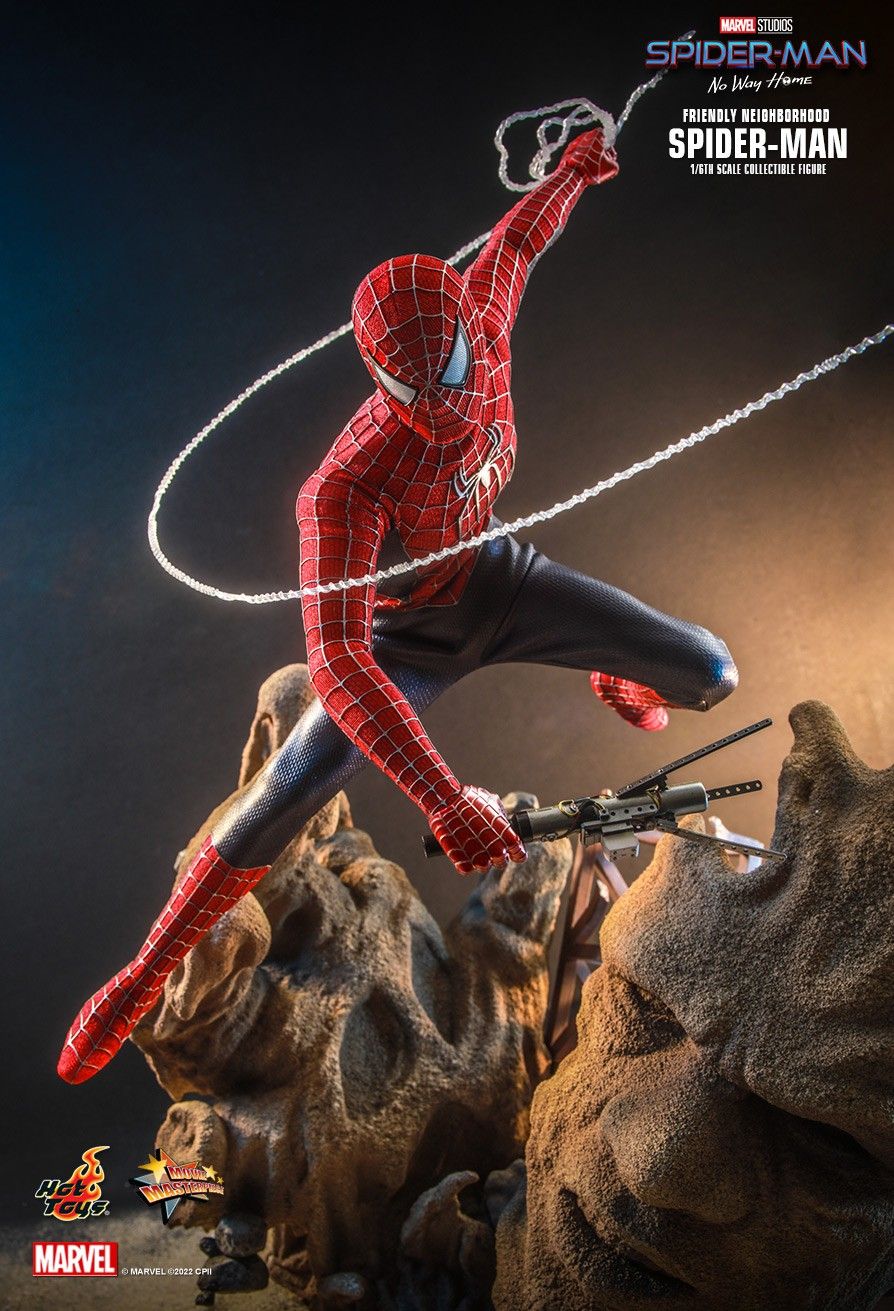 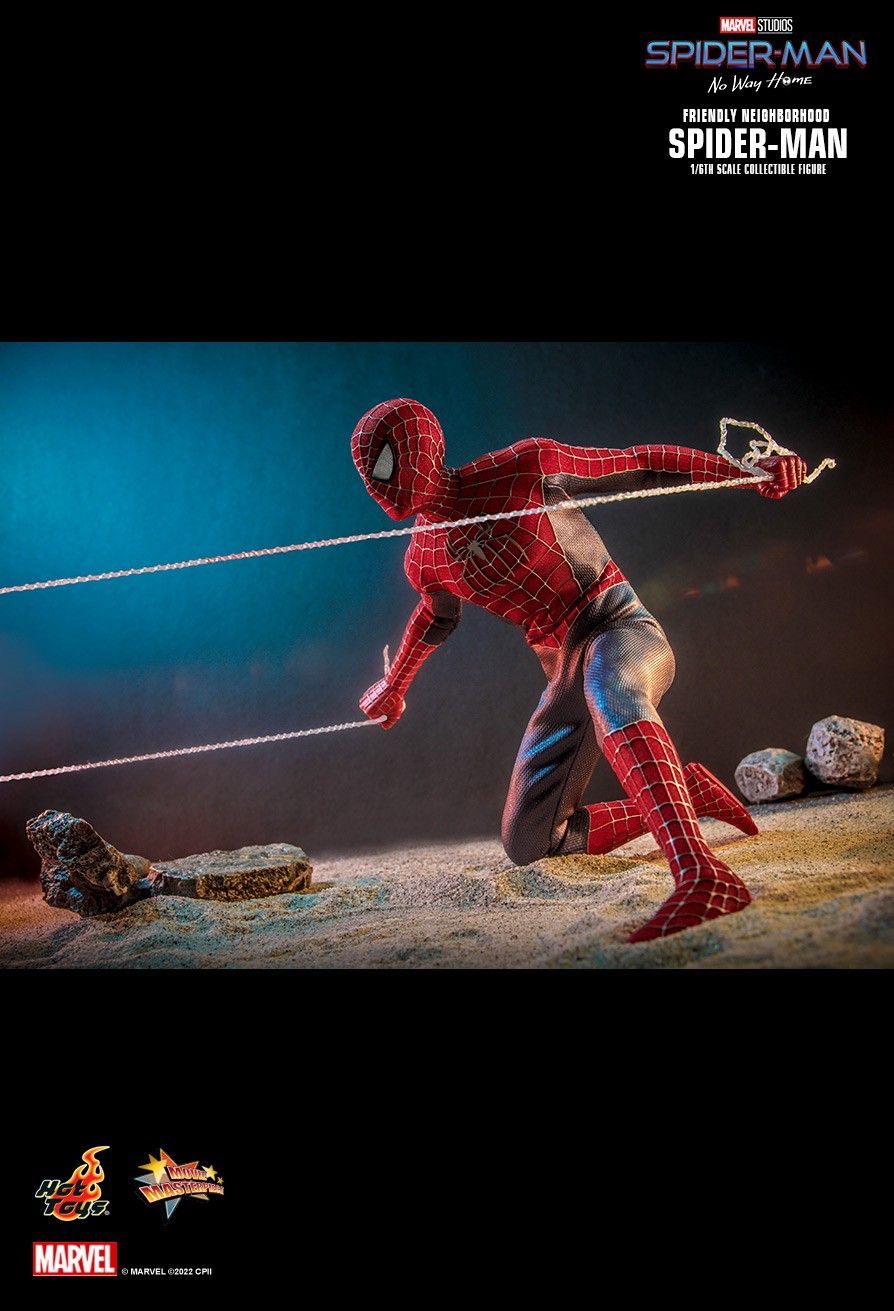 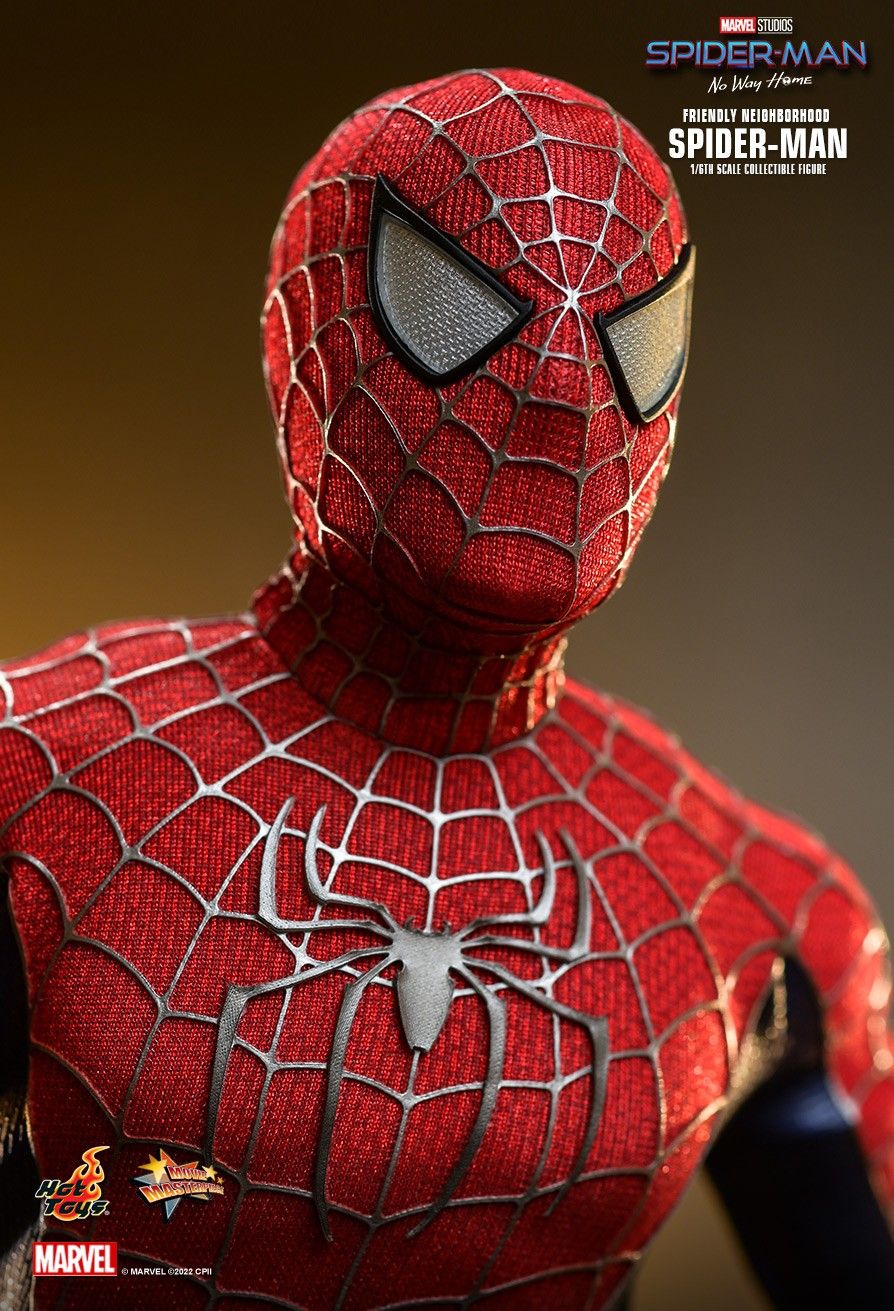 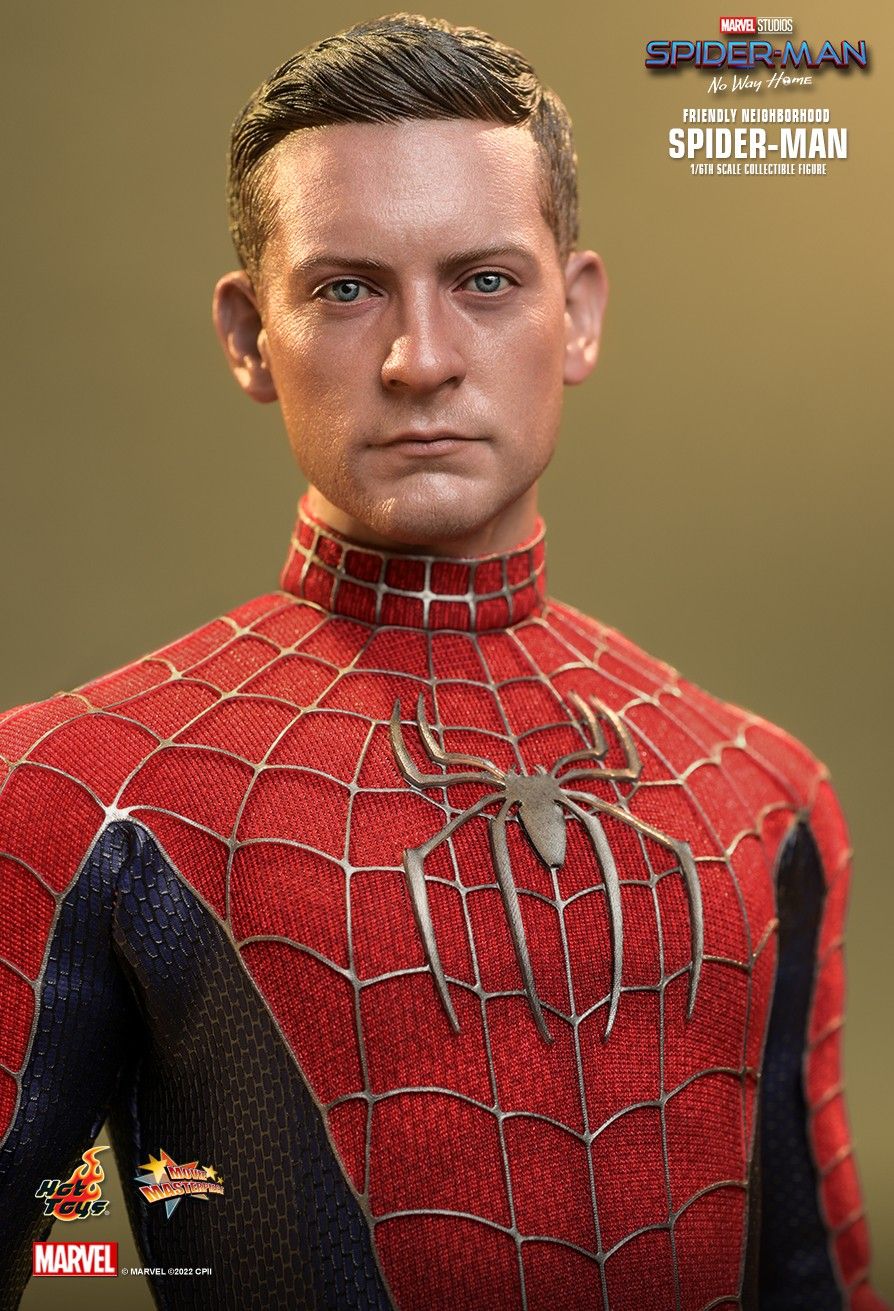 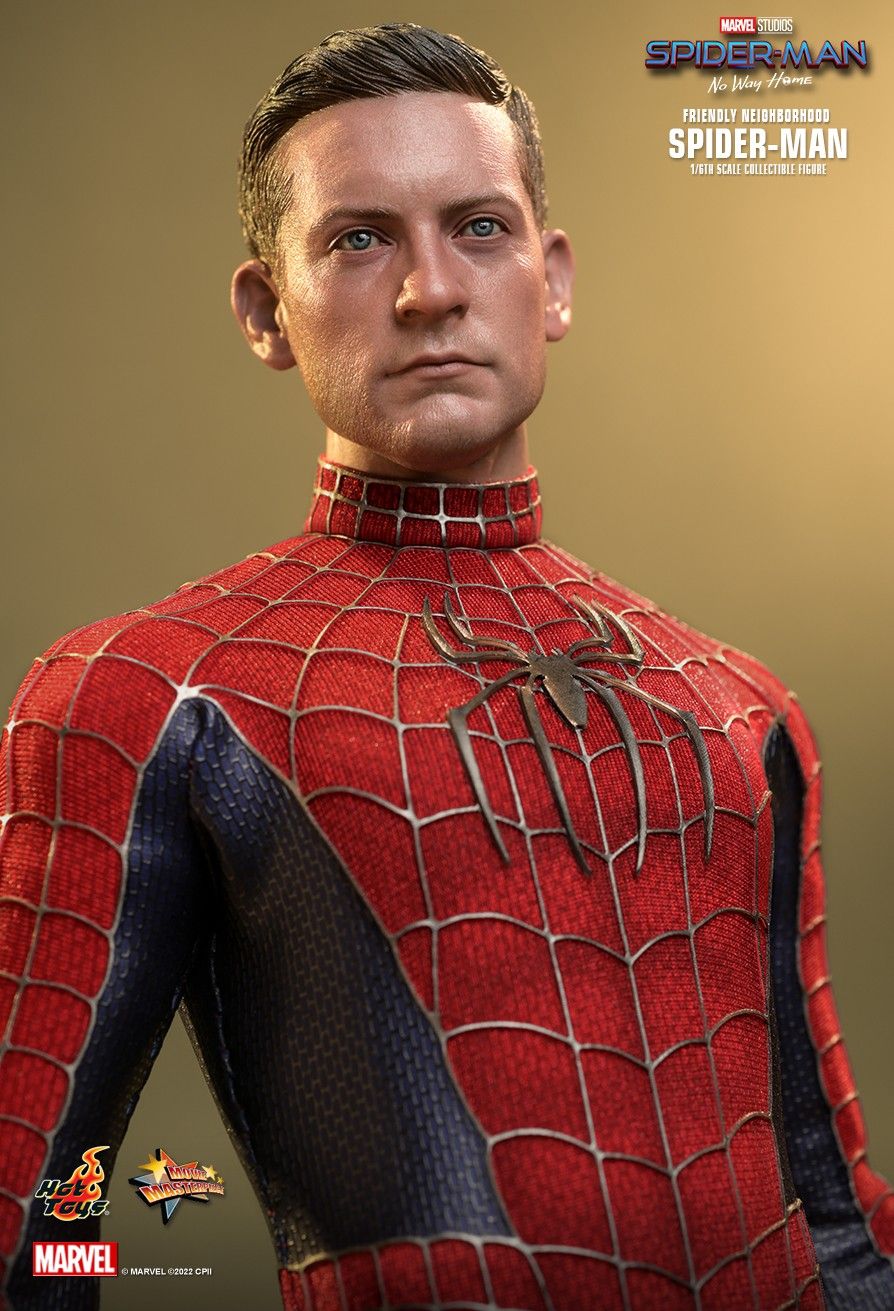 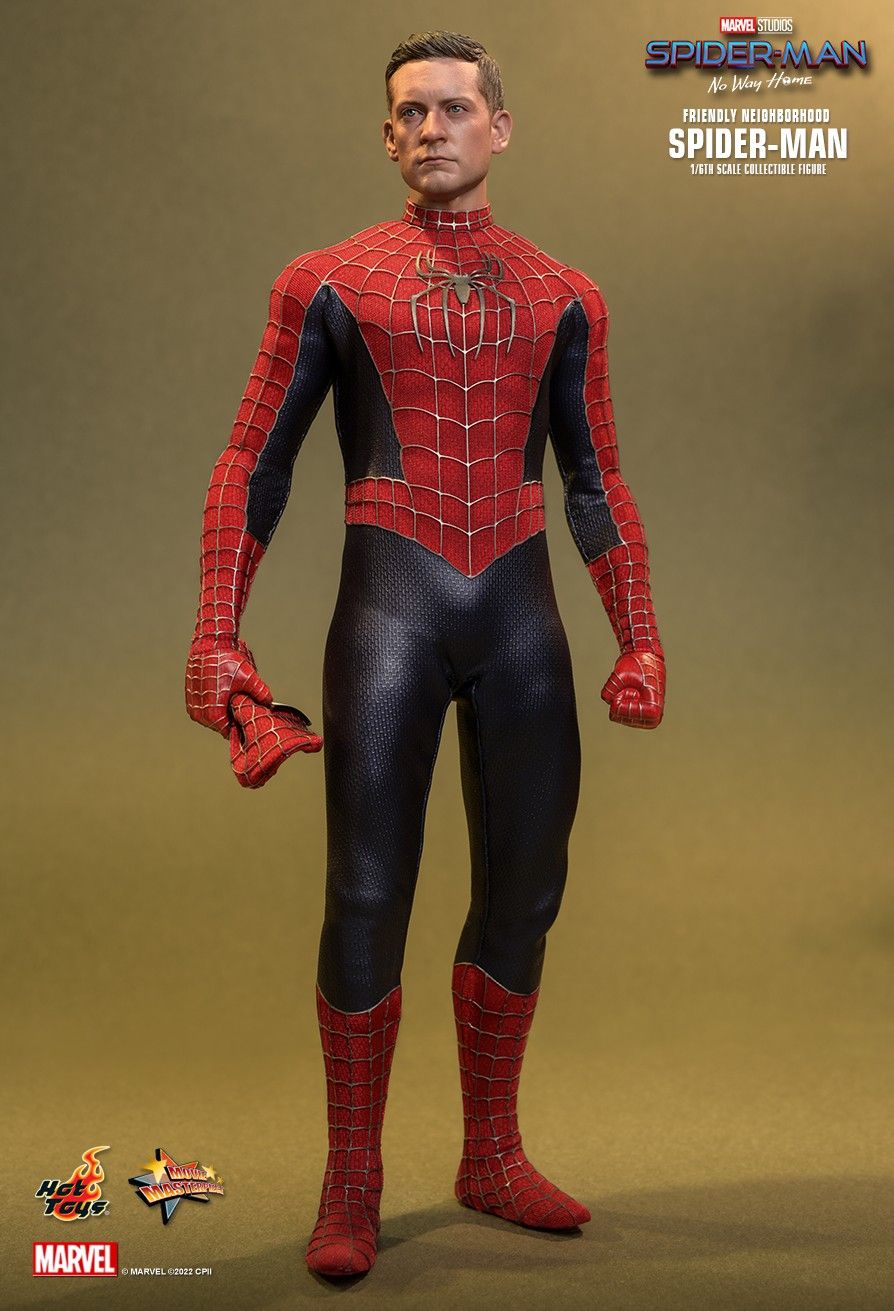 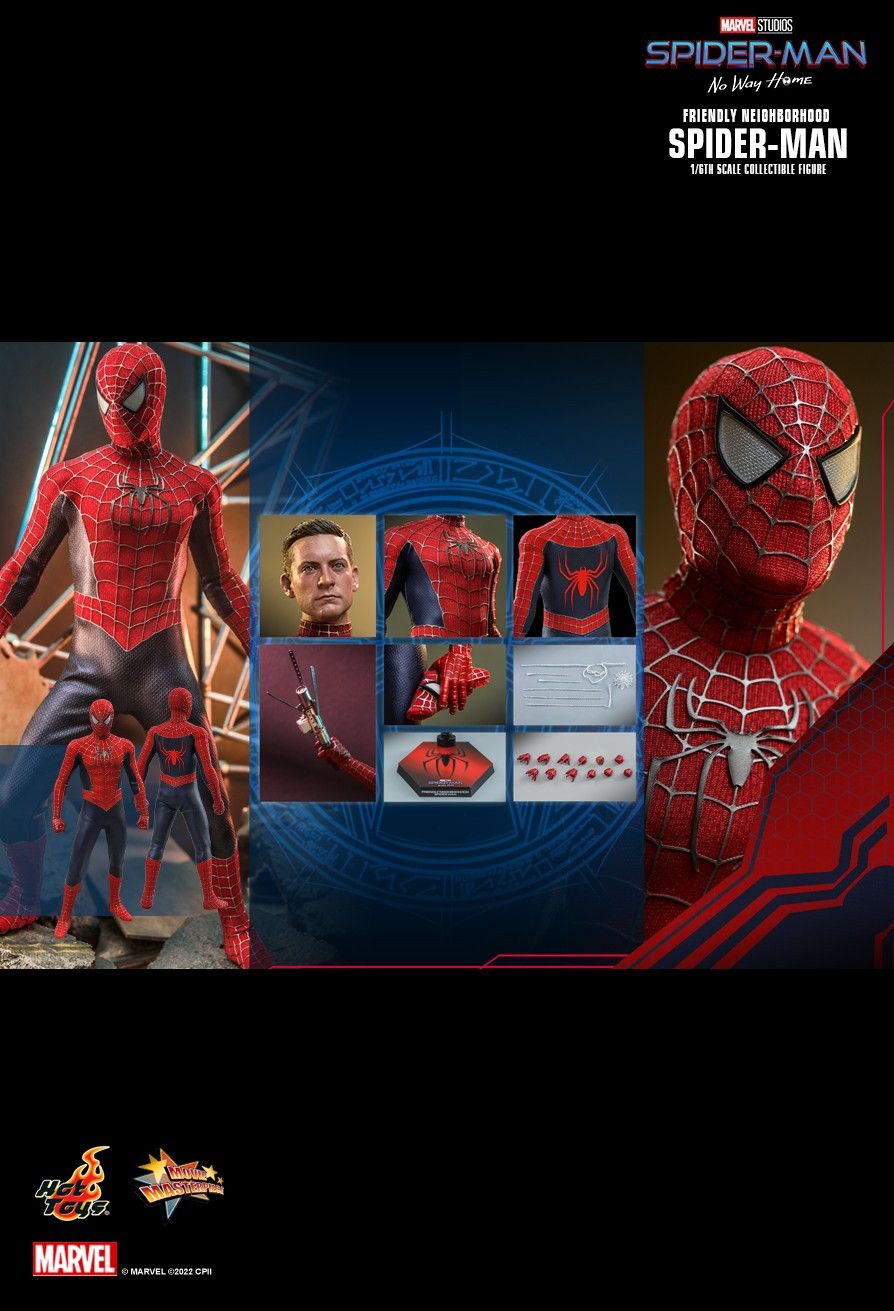 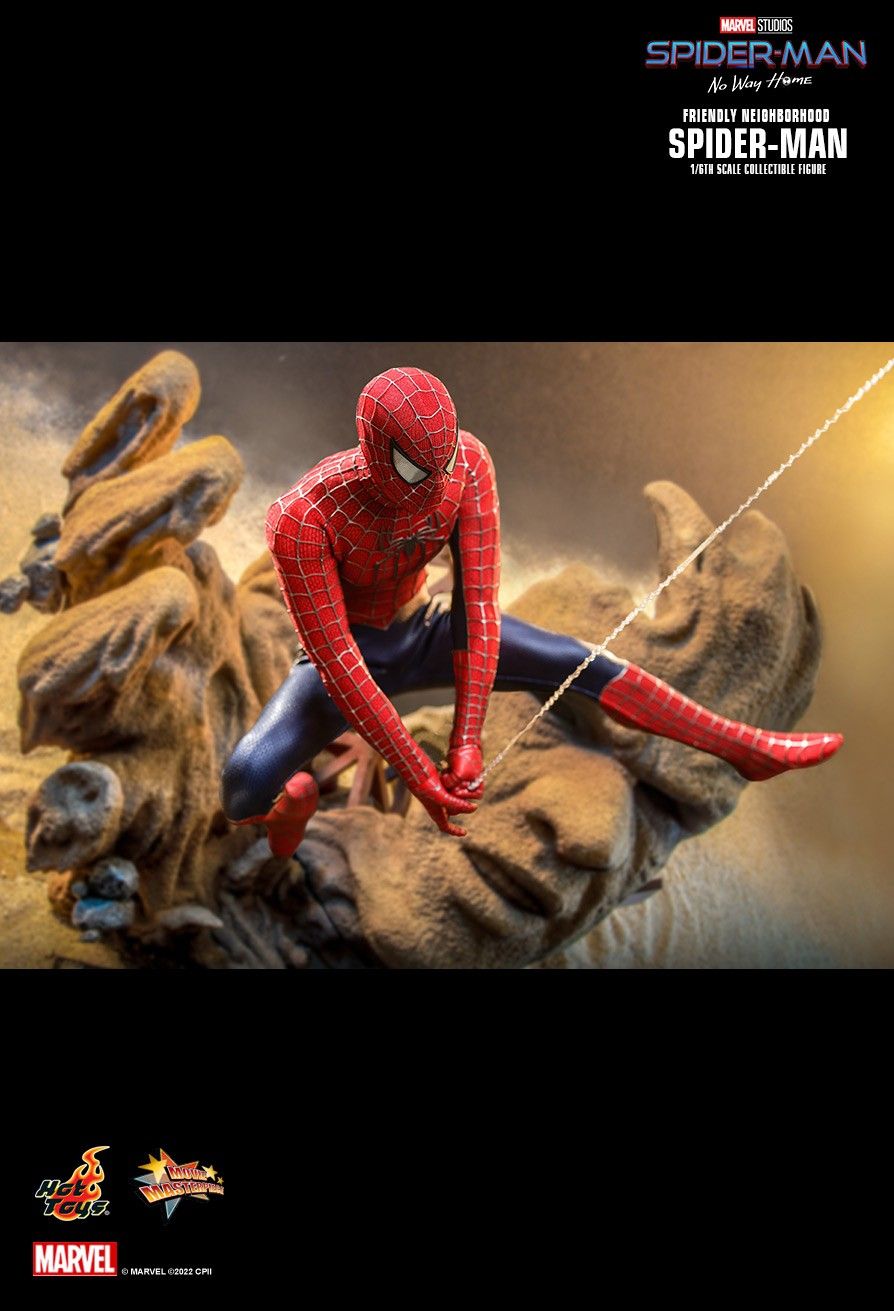 Authentic and detailed likeness of Tobey Maguire as Peter Parker/ Spider-Man in Spider-Man: No Way Home