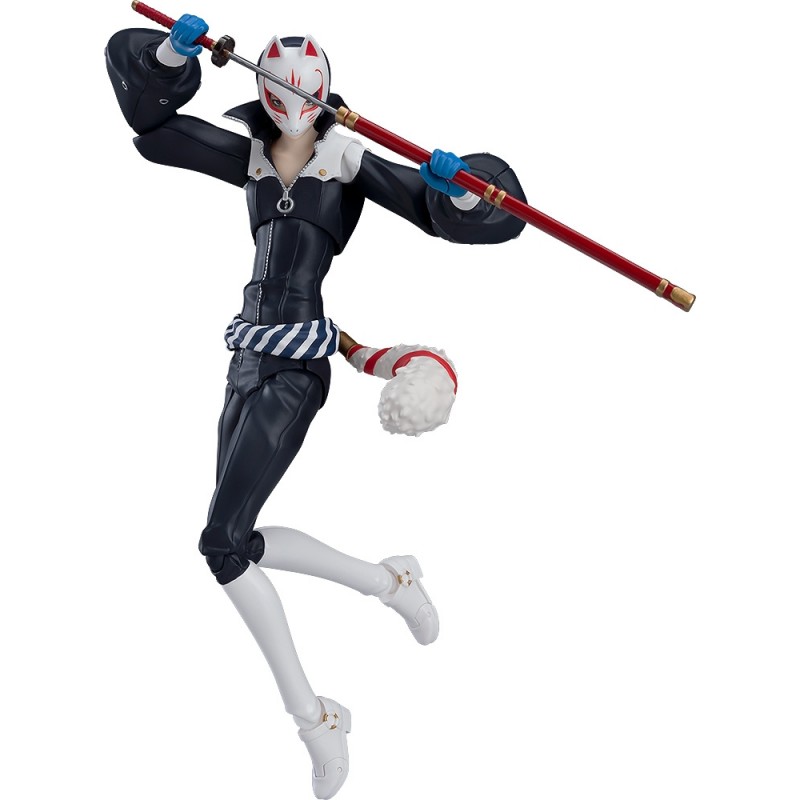 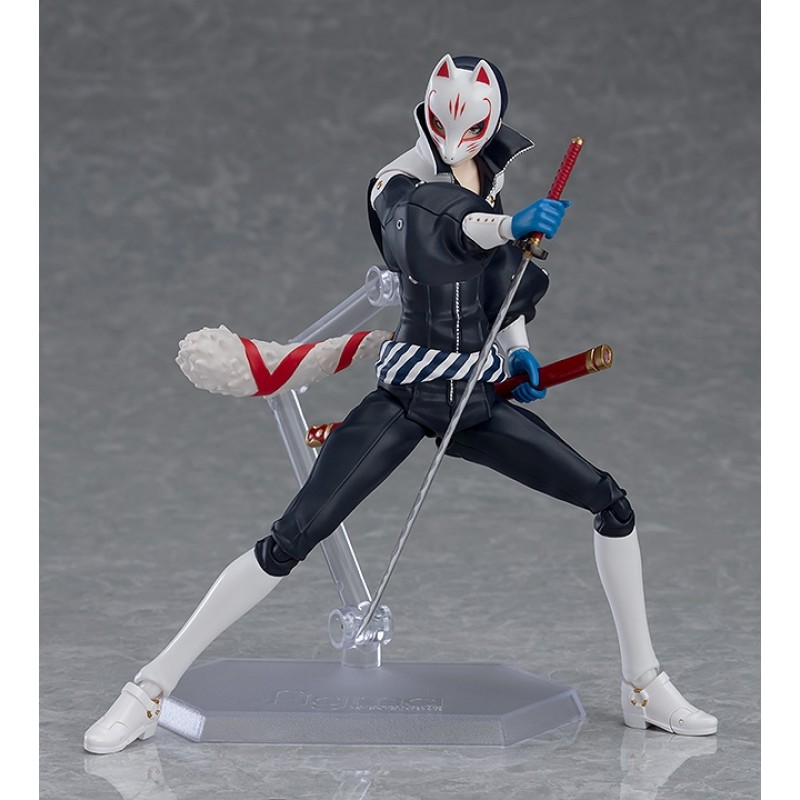 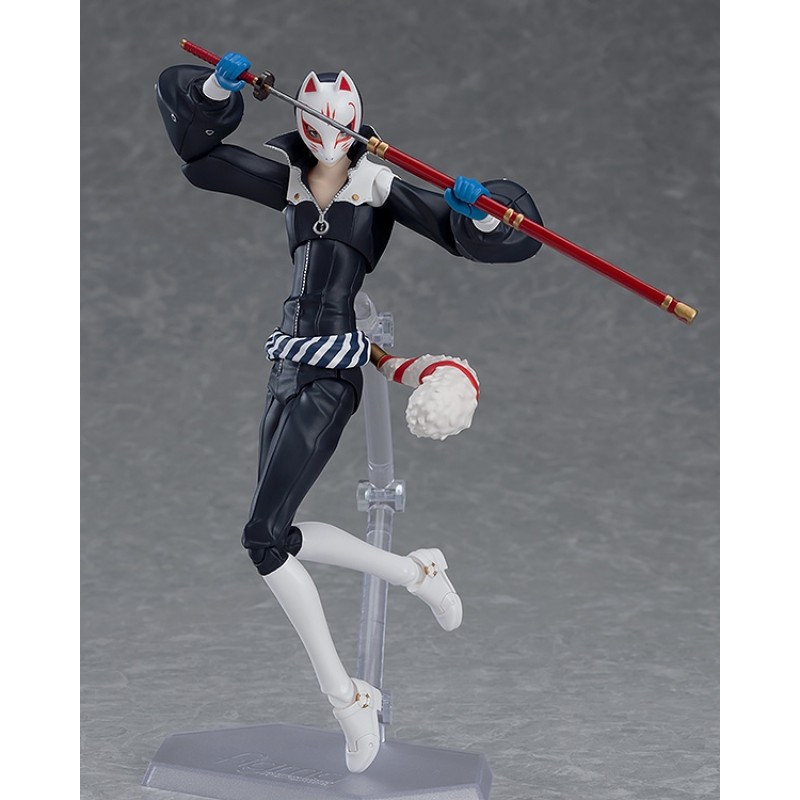 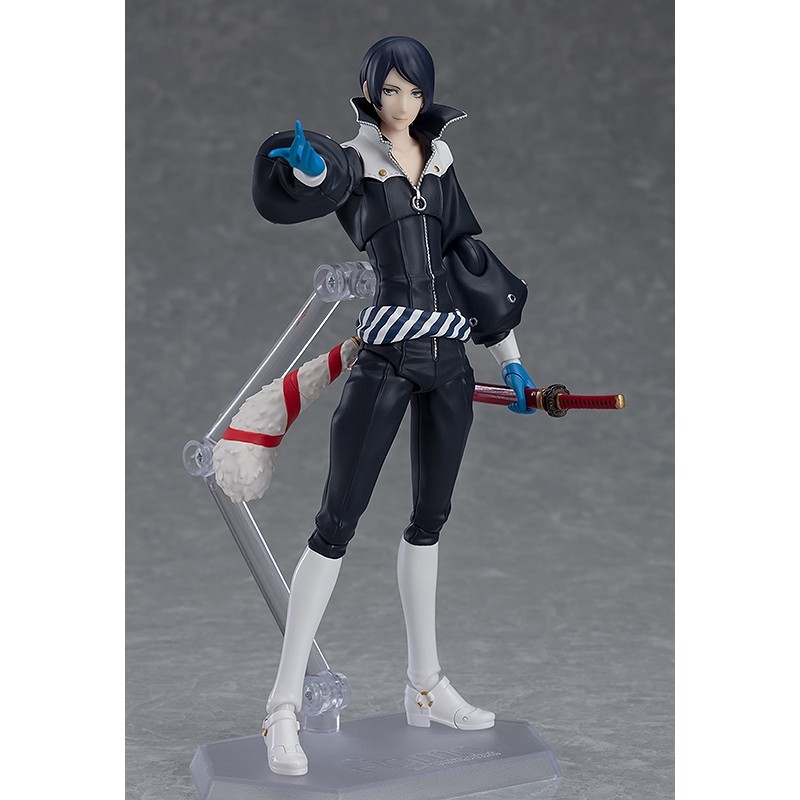 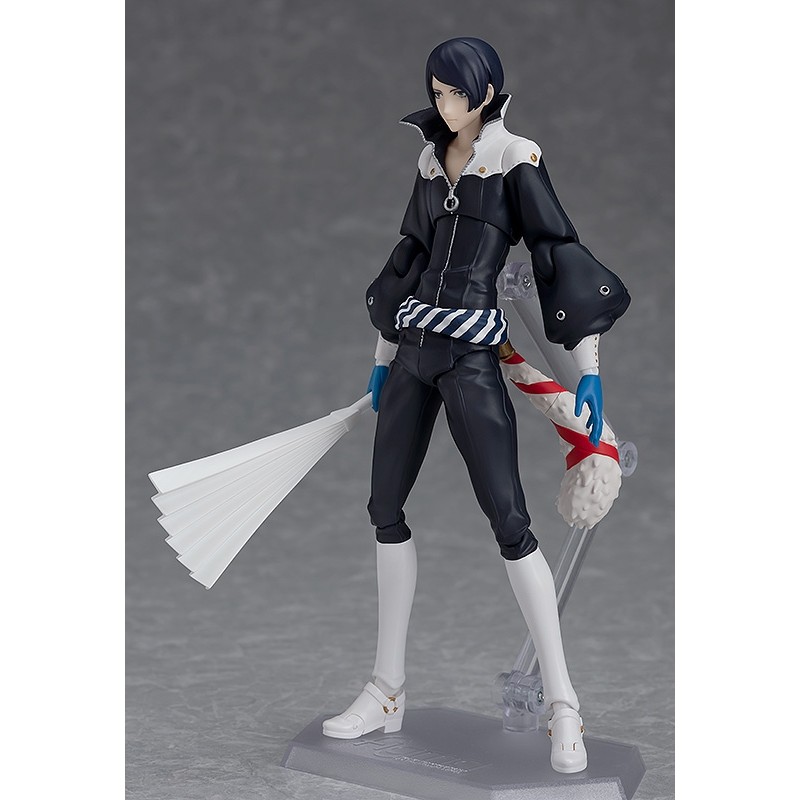 From the popular RPG game "Persona 5" comes a figma of one of the members of the Phantom Thieves - Fox!