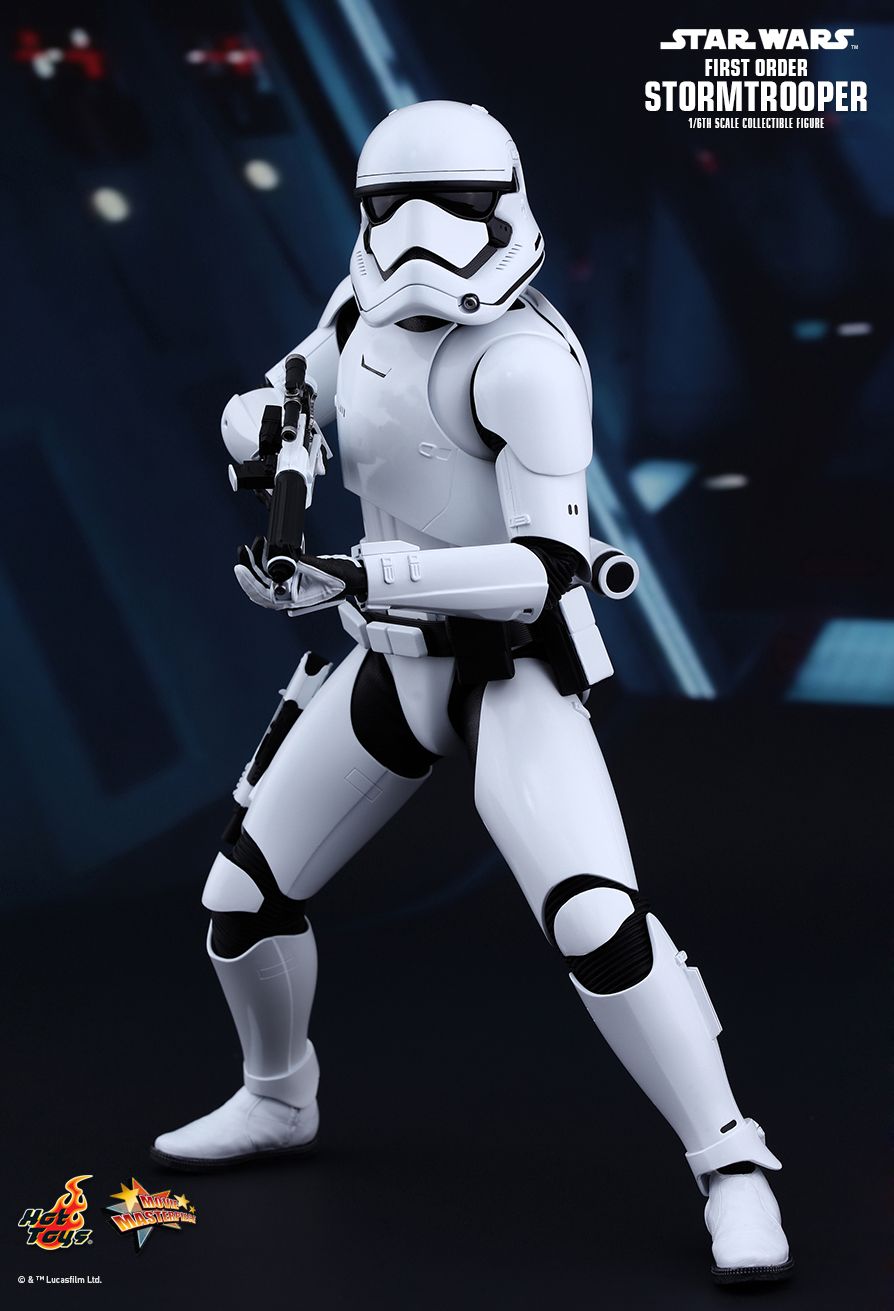 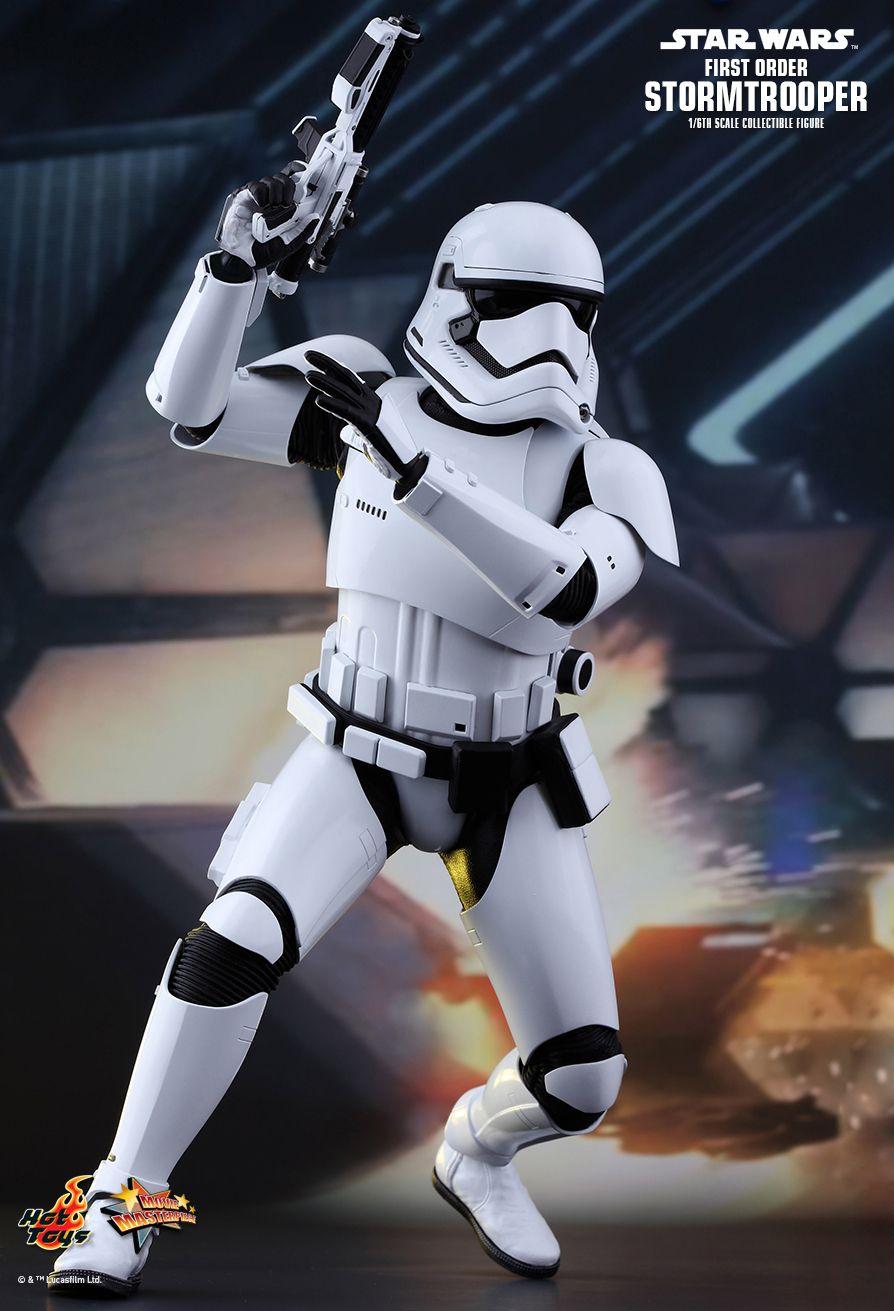 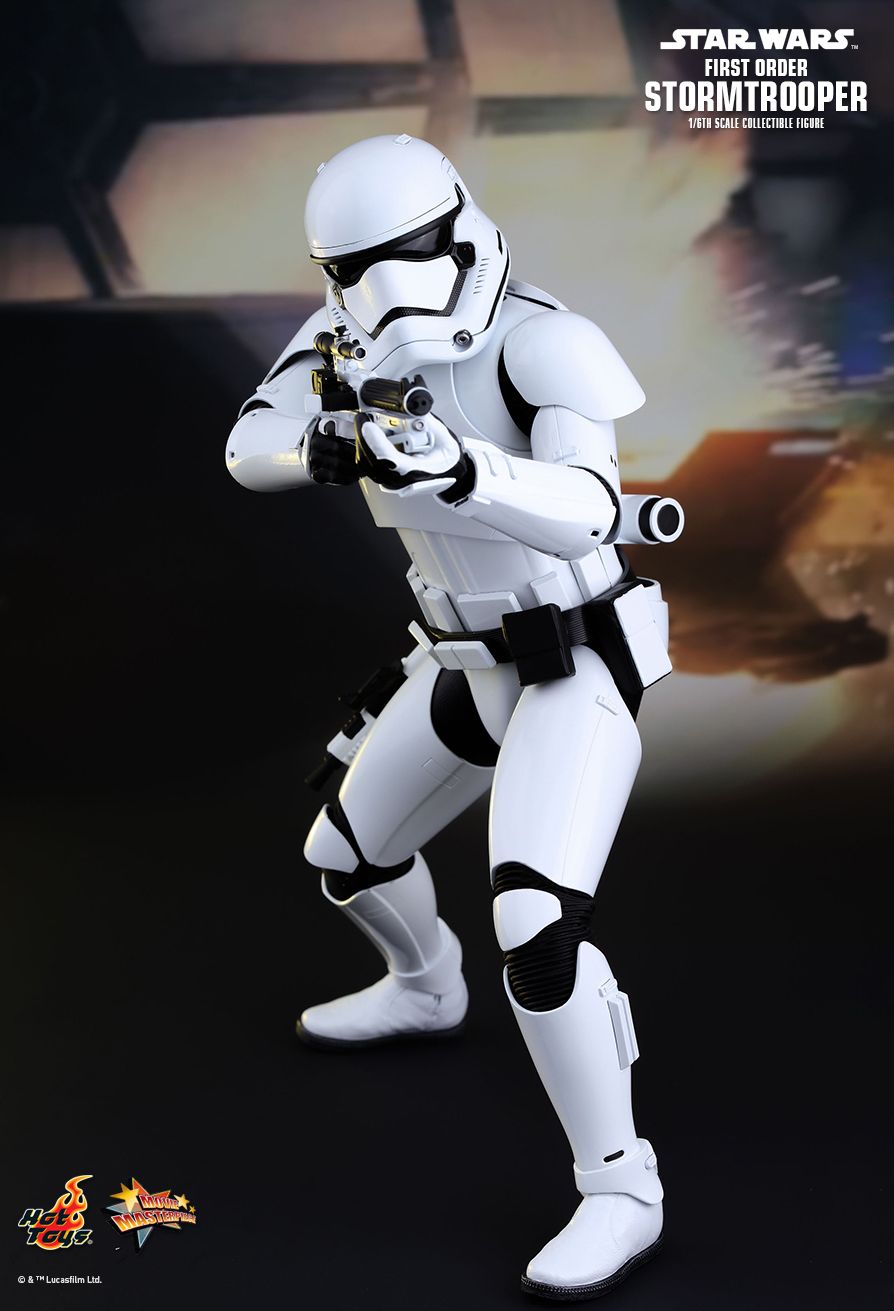 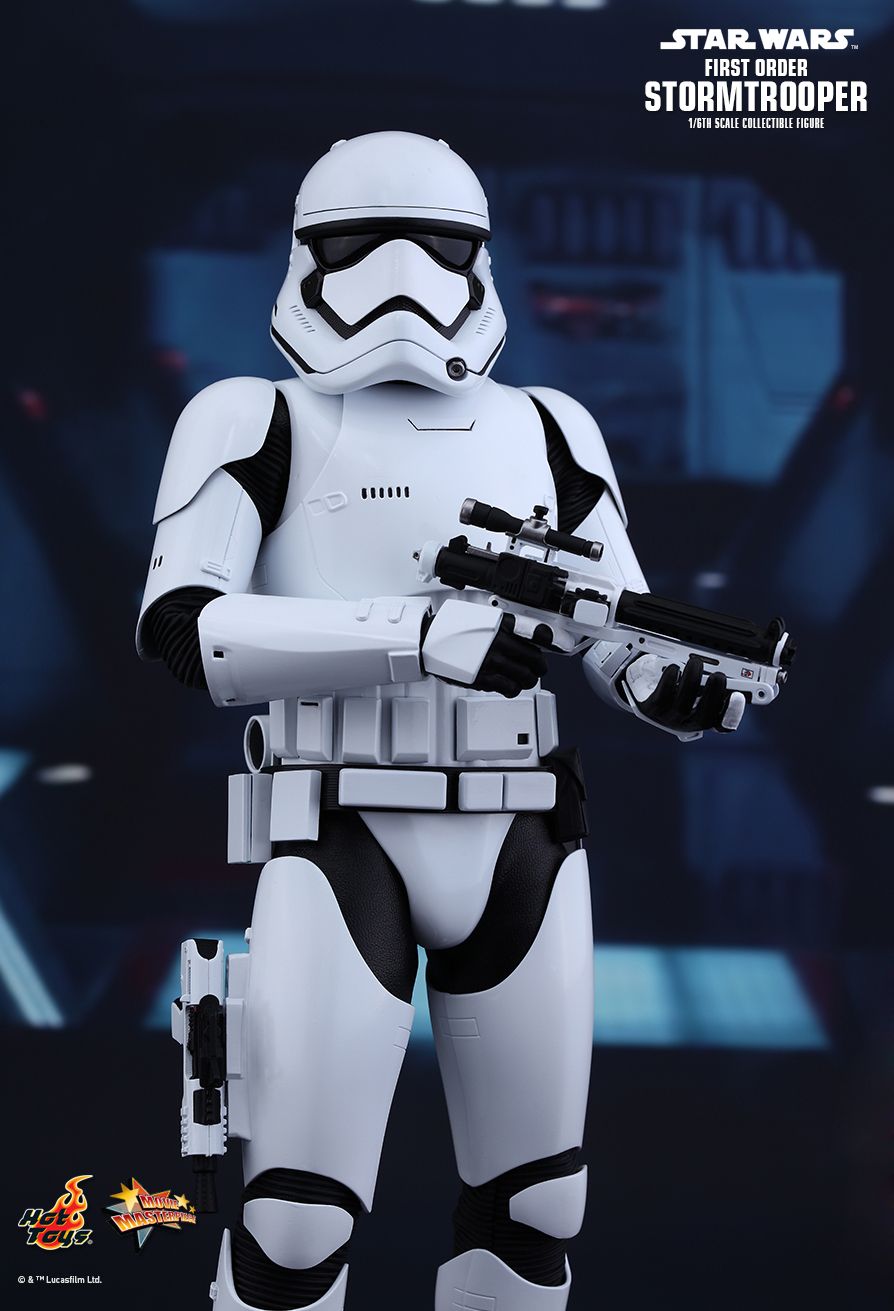 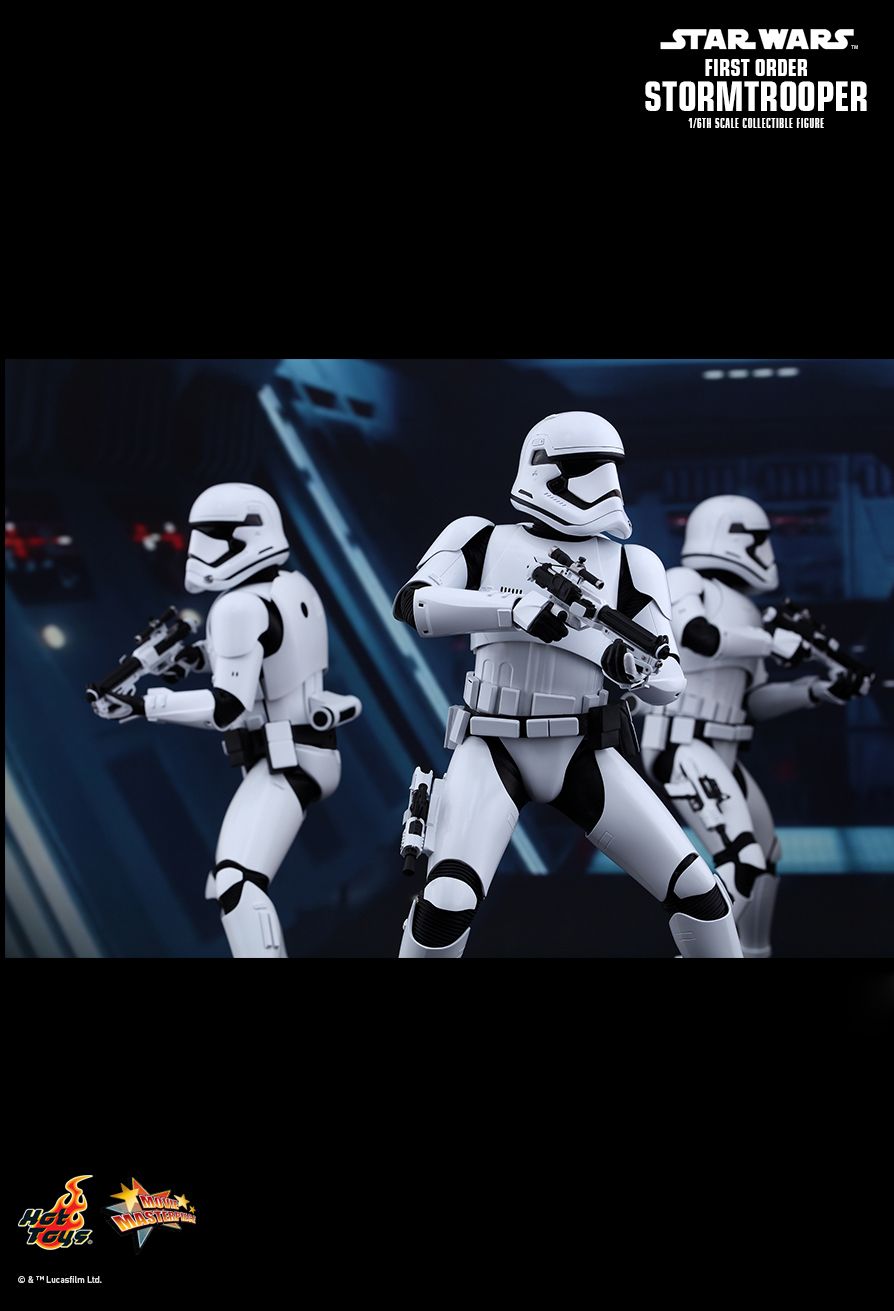 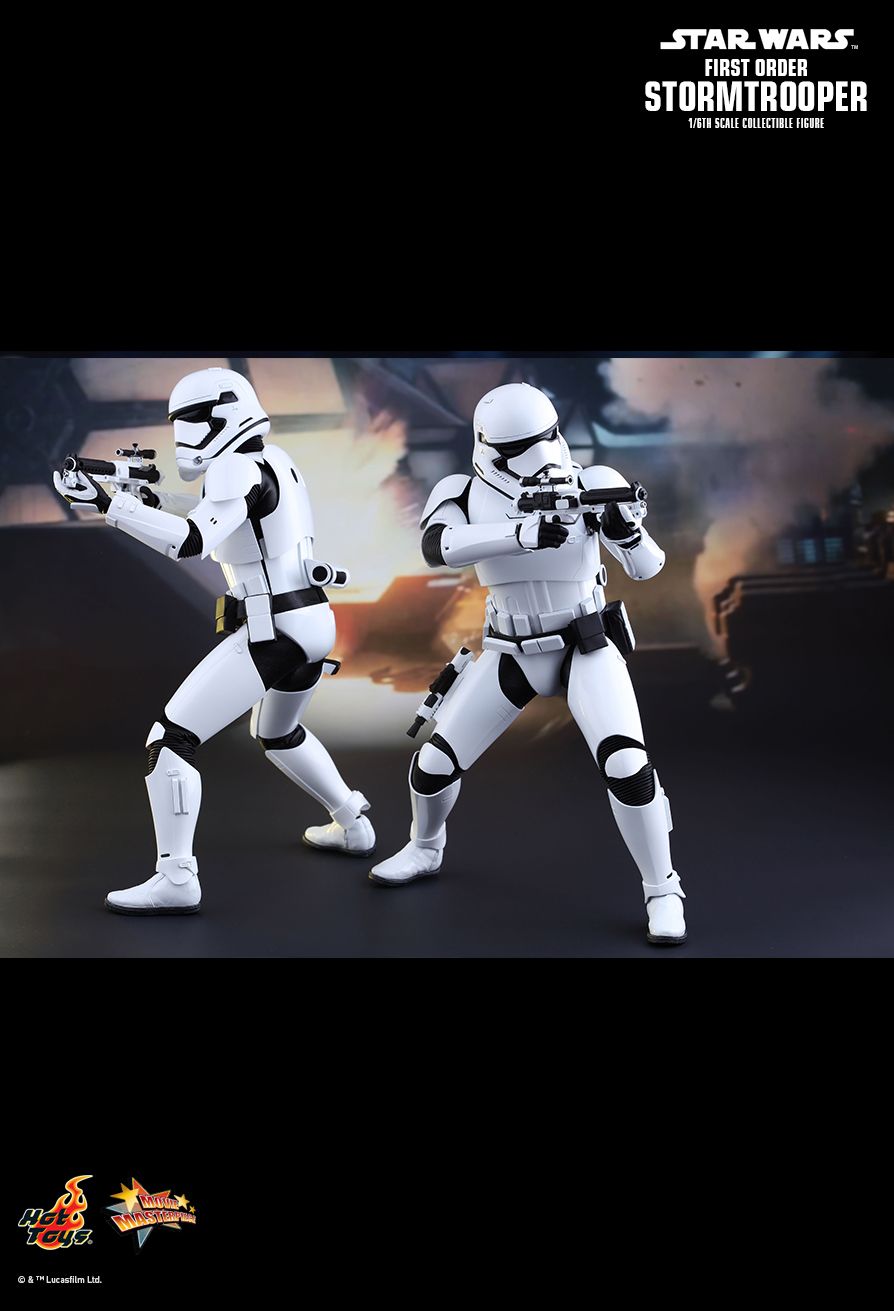 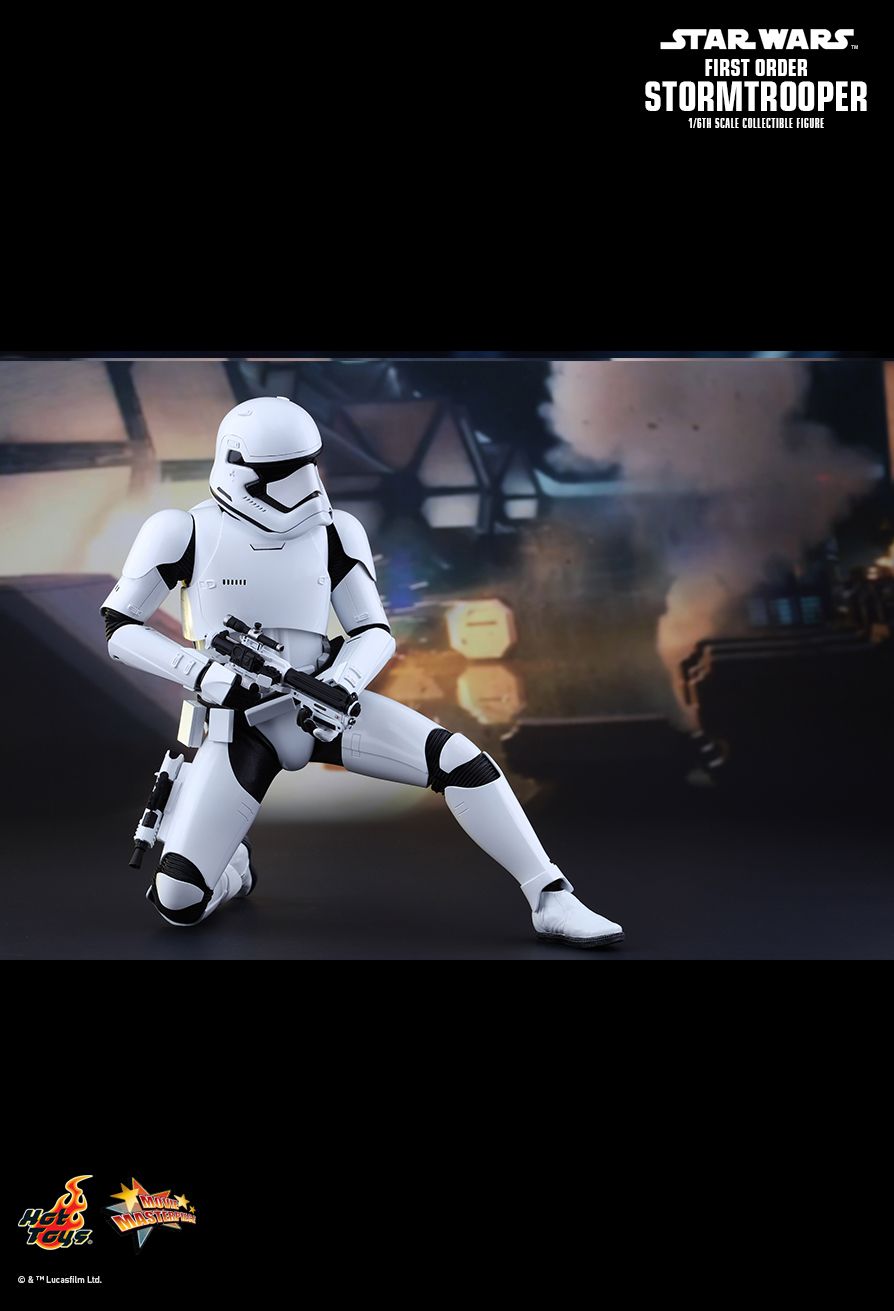 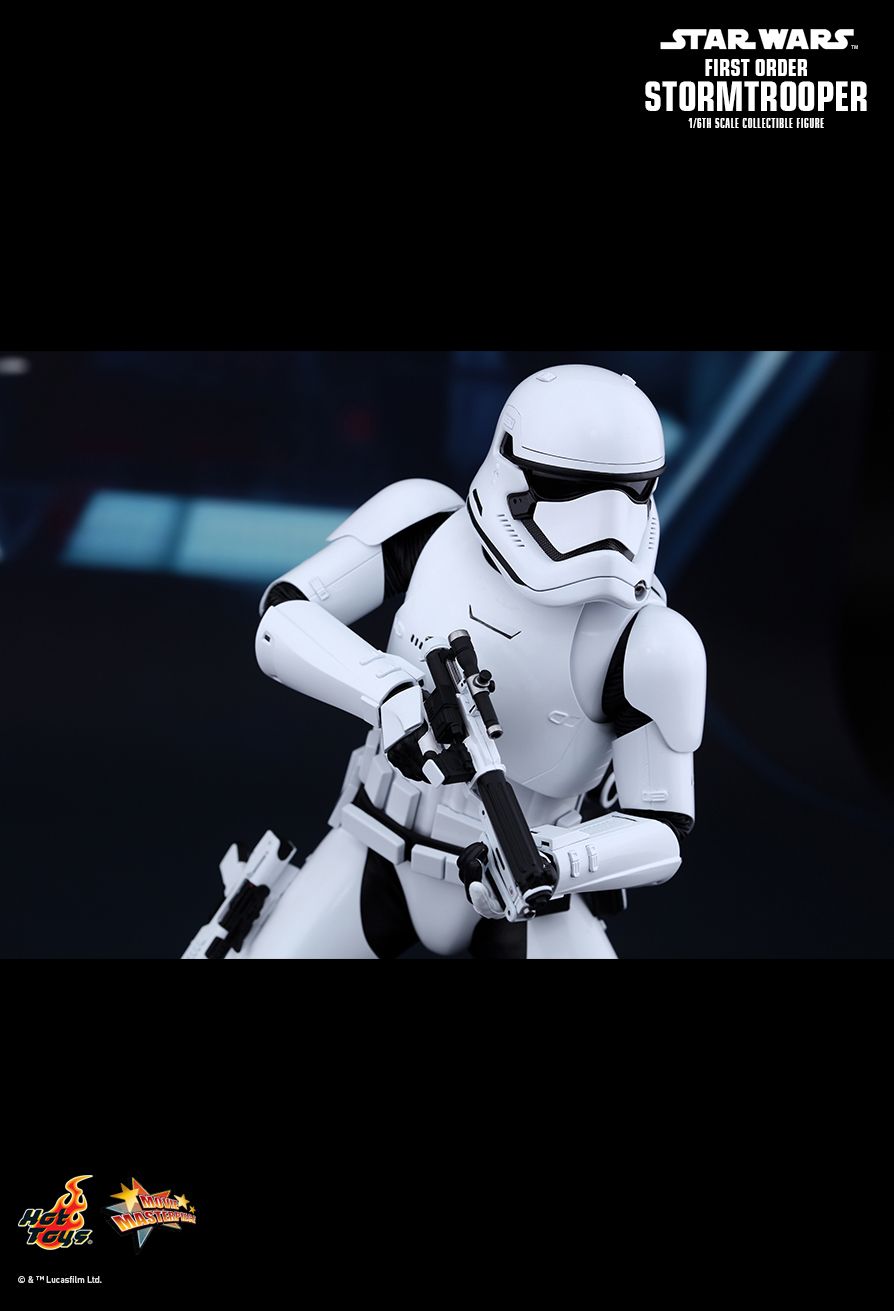 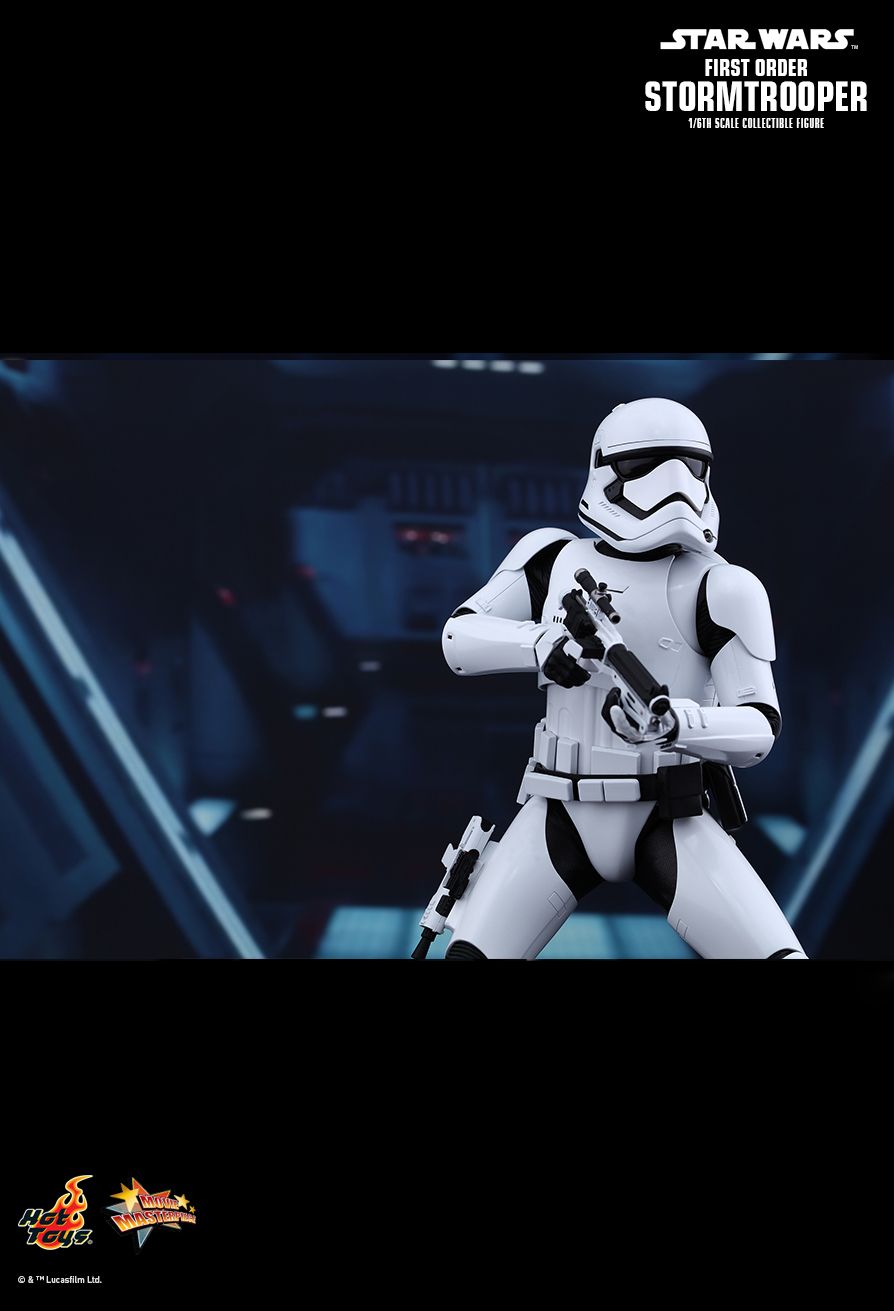 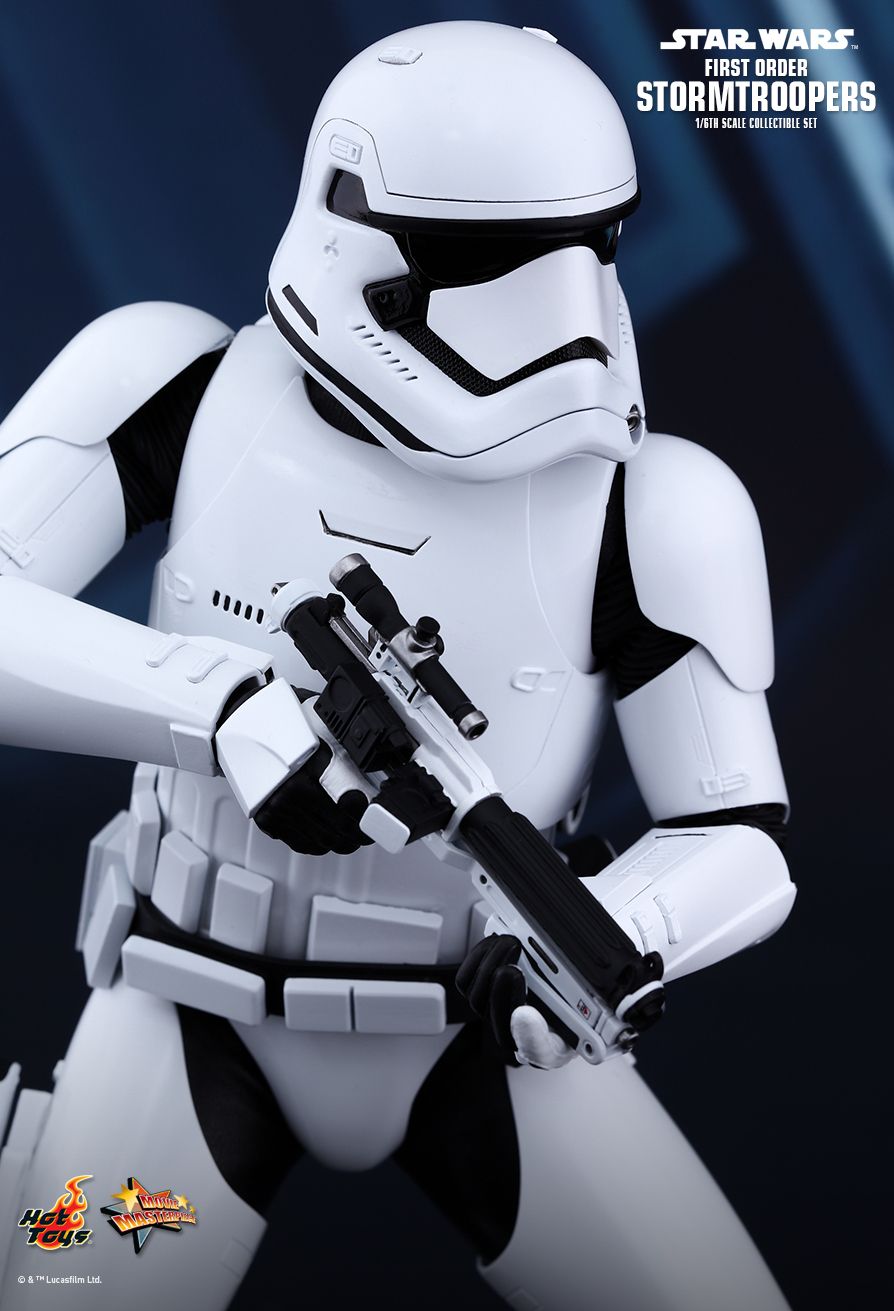 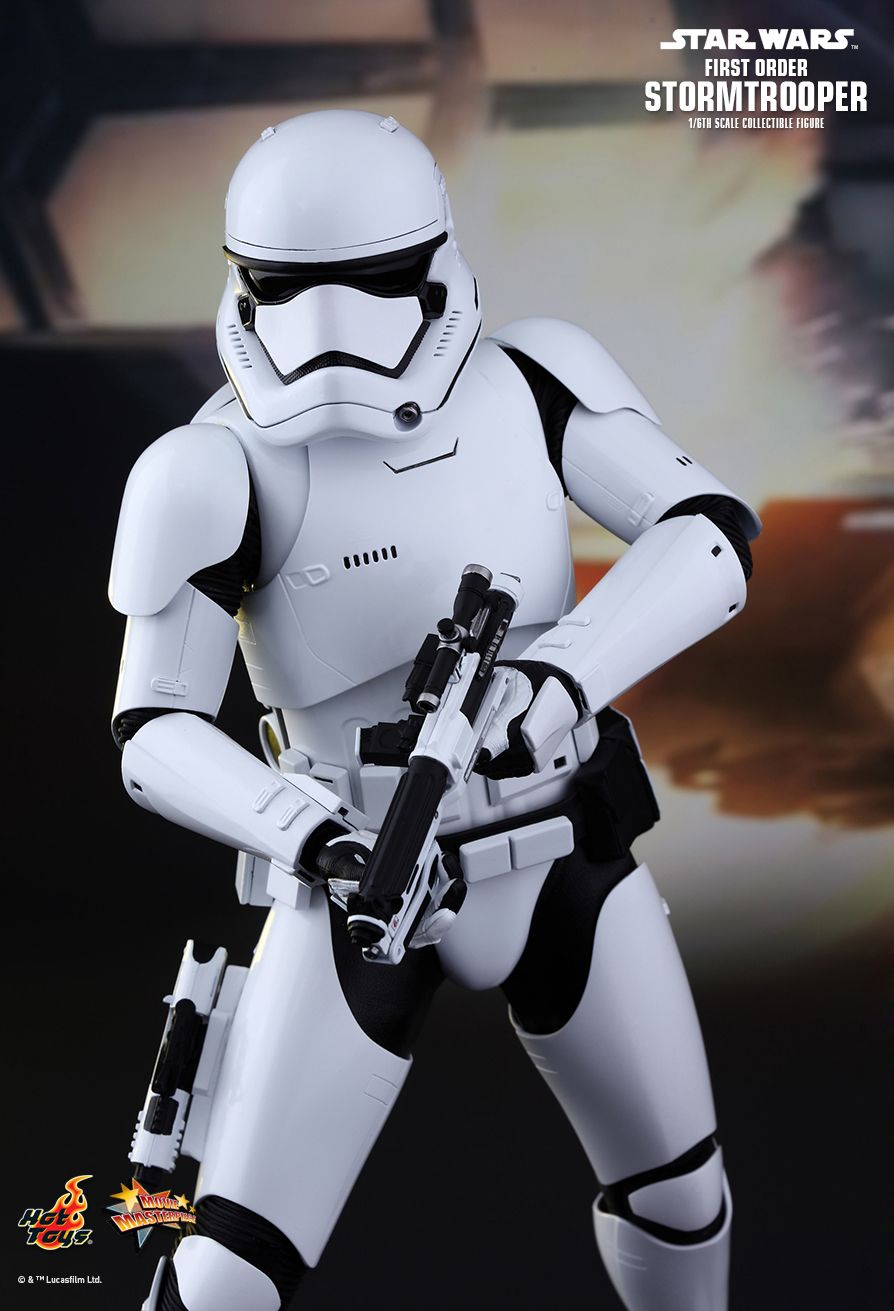 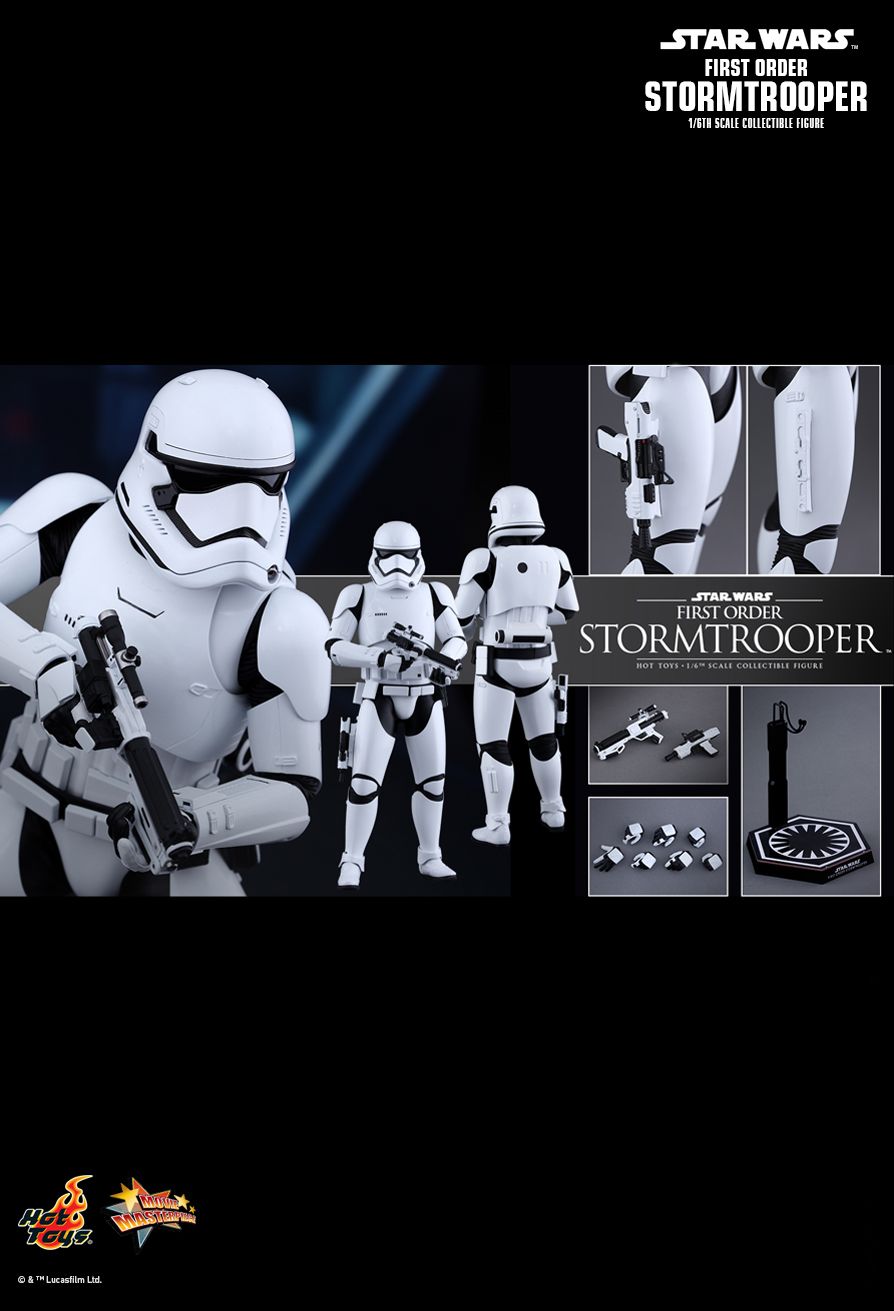 Star Wars fans worldwide are anxiously waiting for the release of  Star Wars: The Force Awakens, the newest entry to the epic space saga! Set 30 years after the events of  Star Wars: Episode VI Return of the Jedi, the upcoming movie will feature brand new characters as well as some familiar faces!

Although the Galactic Empire has fallen after the Battle of Endor, a new organization called the First Order has come to power, and this new military junta employs Stormtroopers to execute its orders.

The highly-accurate collectible figure is specially crafted based on the image of the First Order Stormtrooper in  Star Wars: The Force Awakens  and features  the brand new designed Stormtrooper armor and helmet, a highly detailed blaster rifle and pistol, and a specially designed hexagonal figure stand with the First Order's emblem!

It is now the time to create your own army with the new First Order Stormtroopers!

Item shown is a prototype. When shipped, the final production piece may differ in appearance.