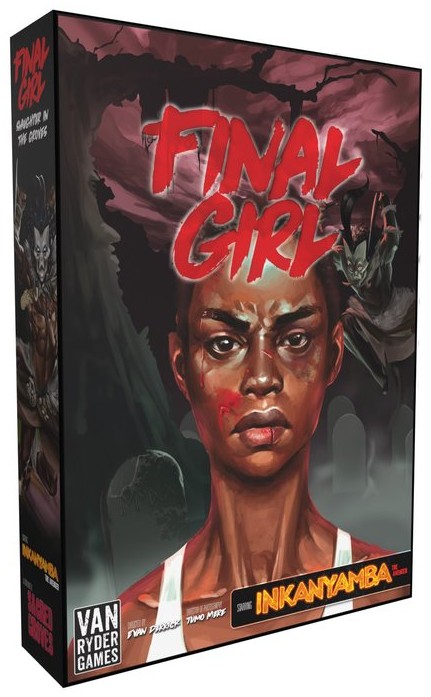 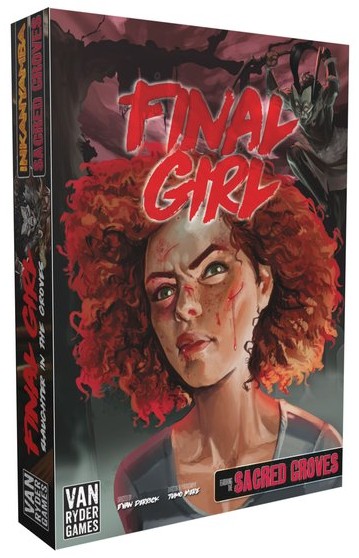 Final Girl: Slaughter in the Groves

Each year, thousands of tourists flock to the "Ancient Groves" in Africa to see ancient and beautiful settings, artifacts, and places of worship. Vacations turn to nightmares when the masked killer, Inkanyamba, arrives to exact revenge on behalf of the gods. Slaughter in the Groves is produced by Evan Derrick with scenes by talented Director of Photography Tumo Mere.