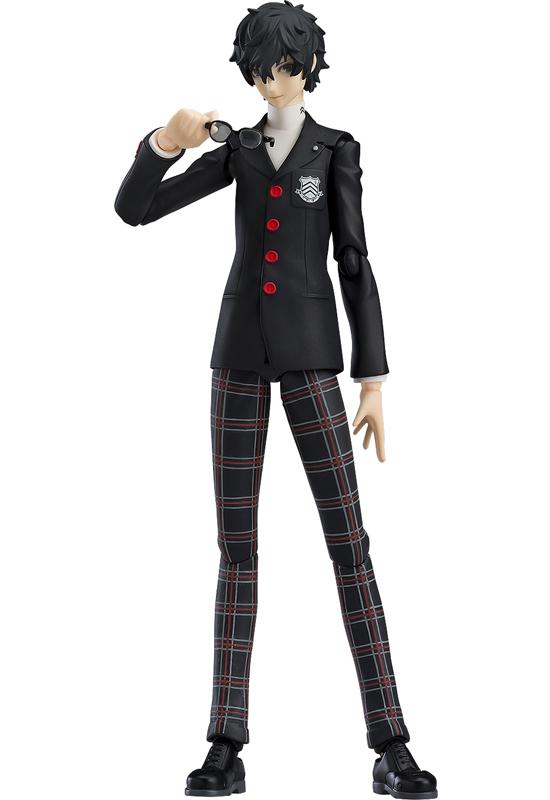 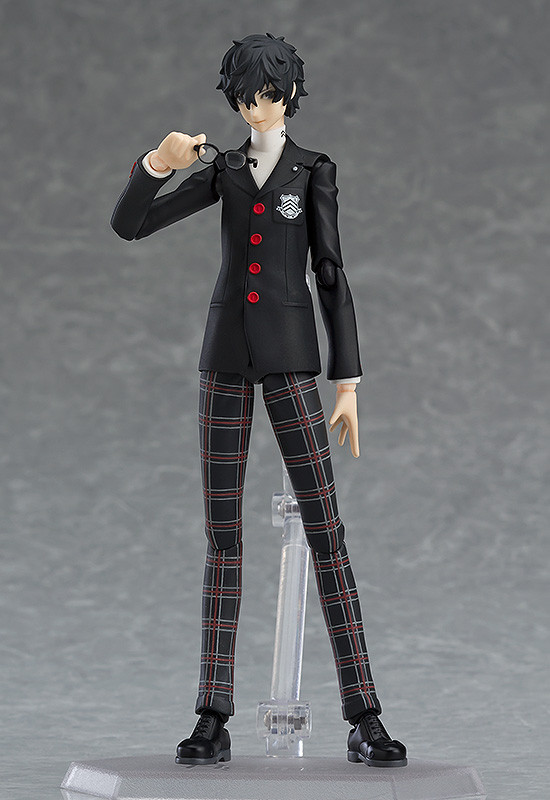 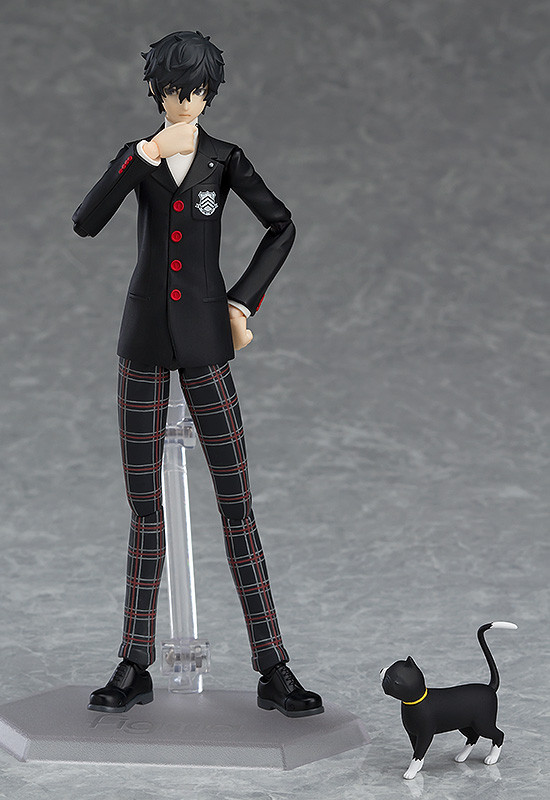 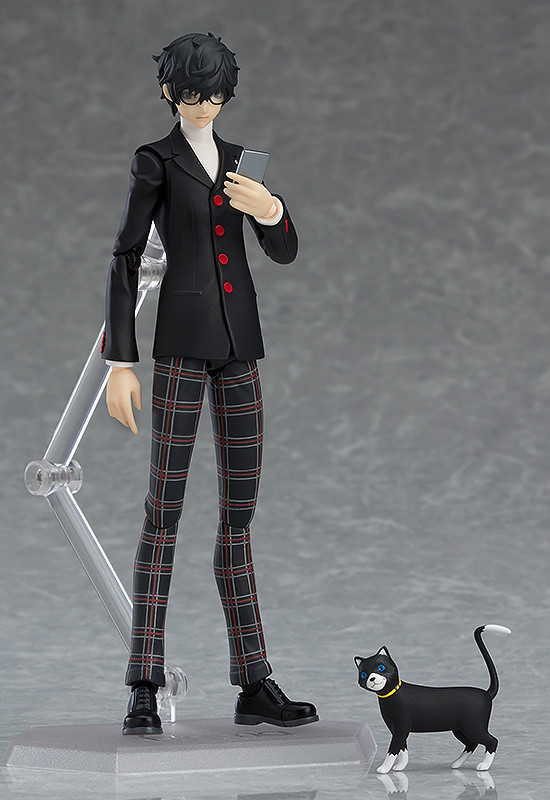 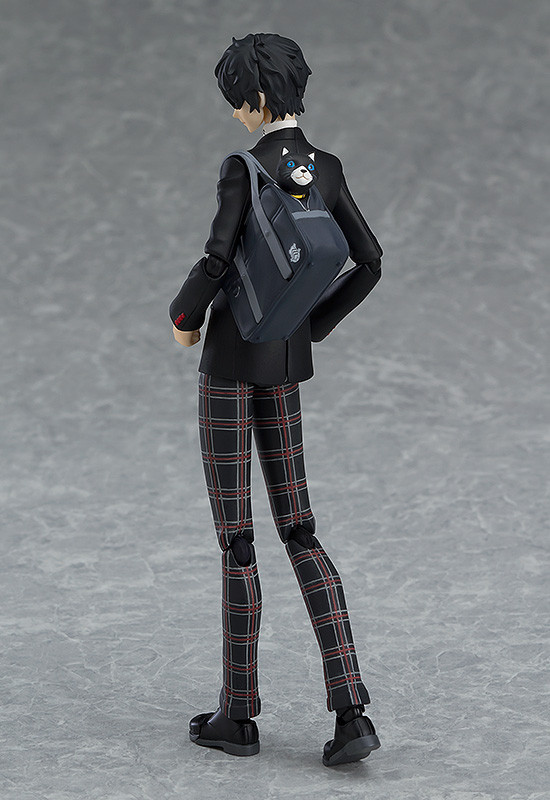 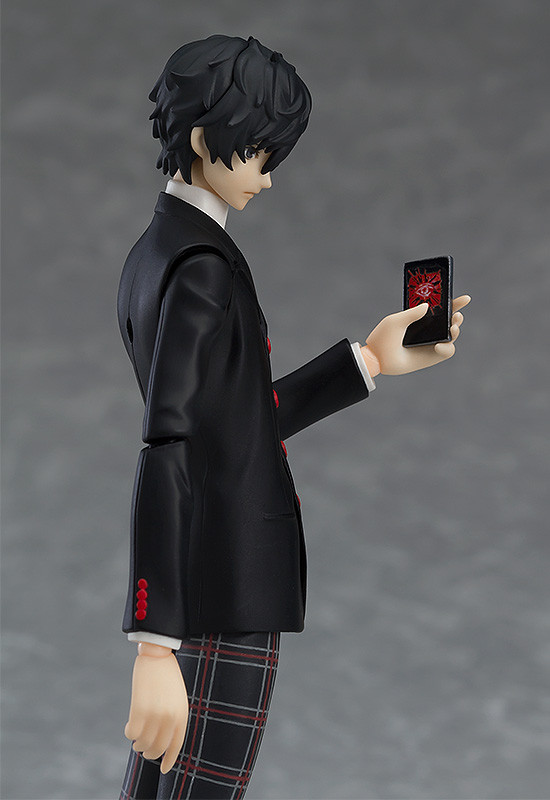 The Hero of Persona 5 wearing his Shujin Academy uniform is back!

From the popular JRPG "Persona 5" comes a rerelease of the figure of the main character wearing his school uniform!