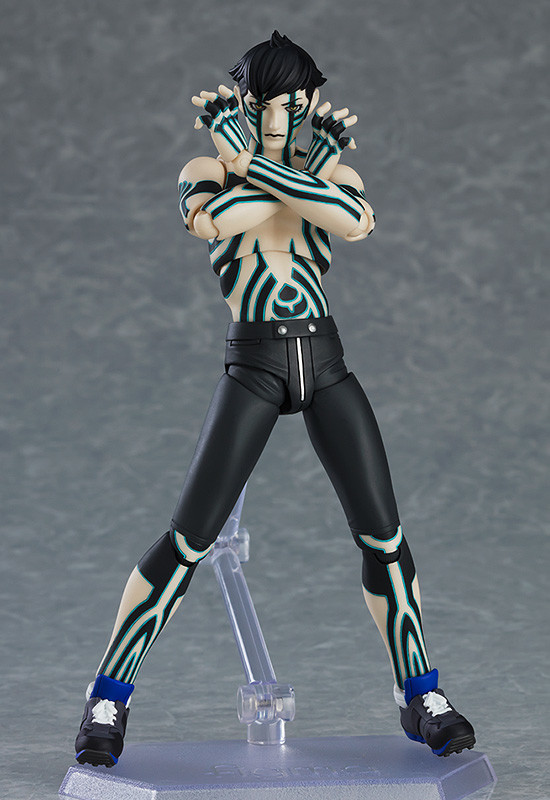 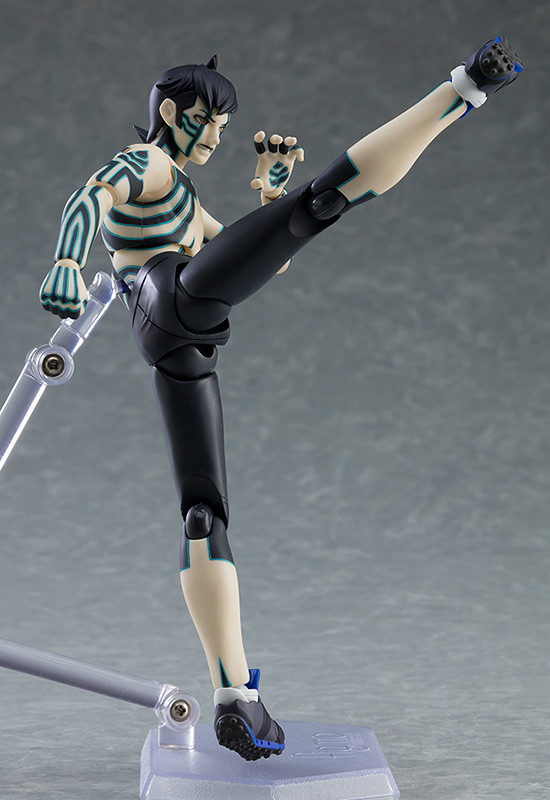 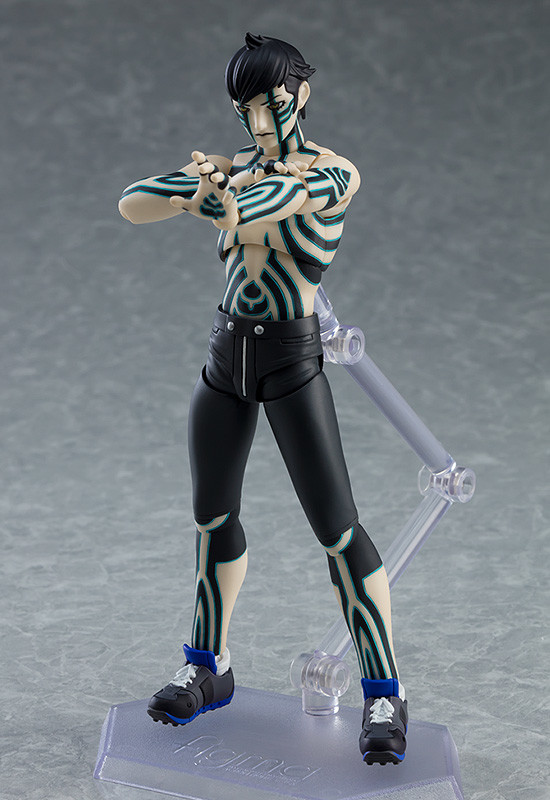 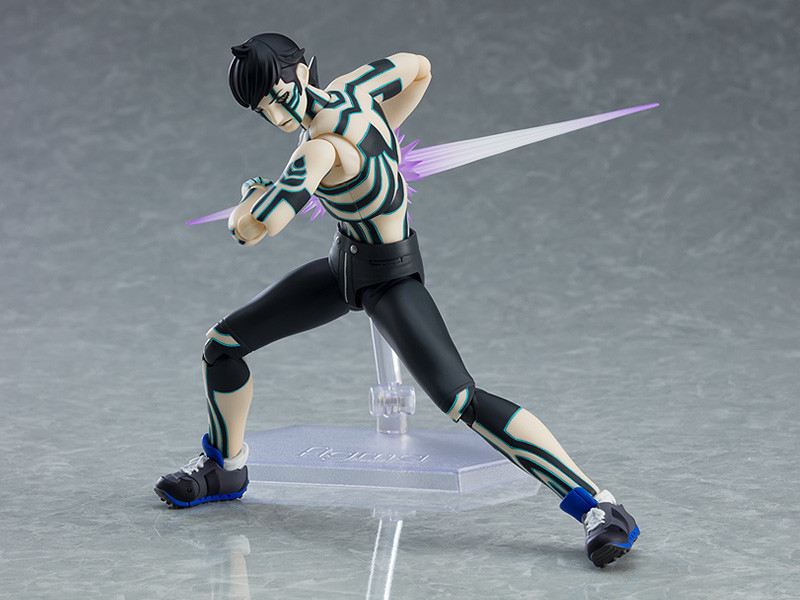 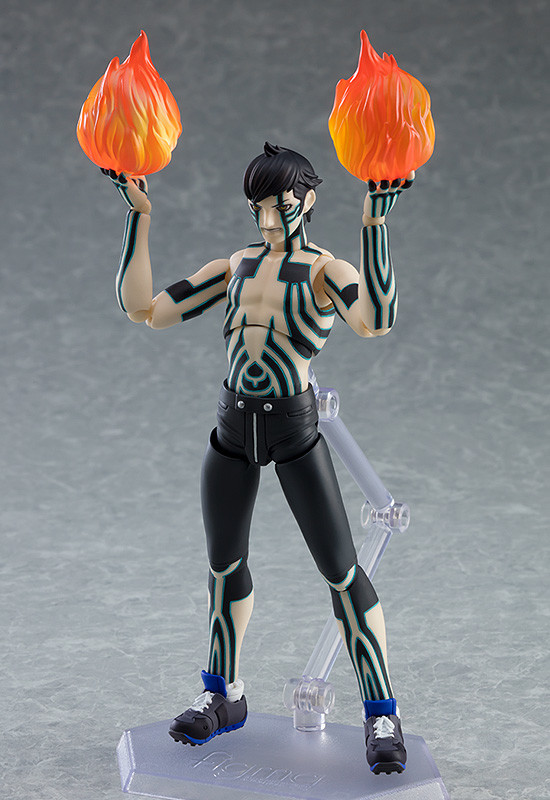 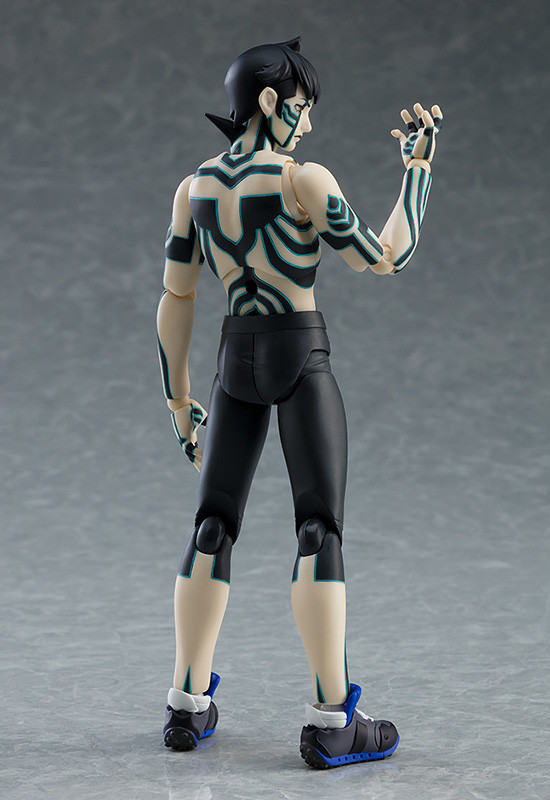 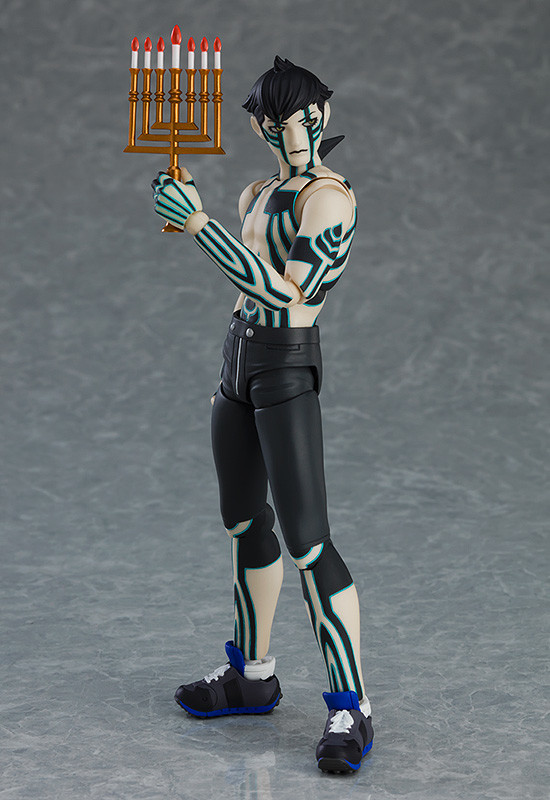 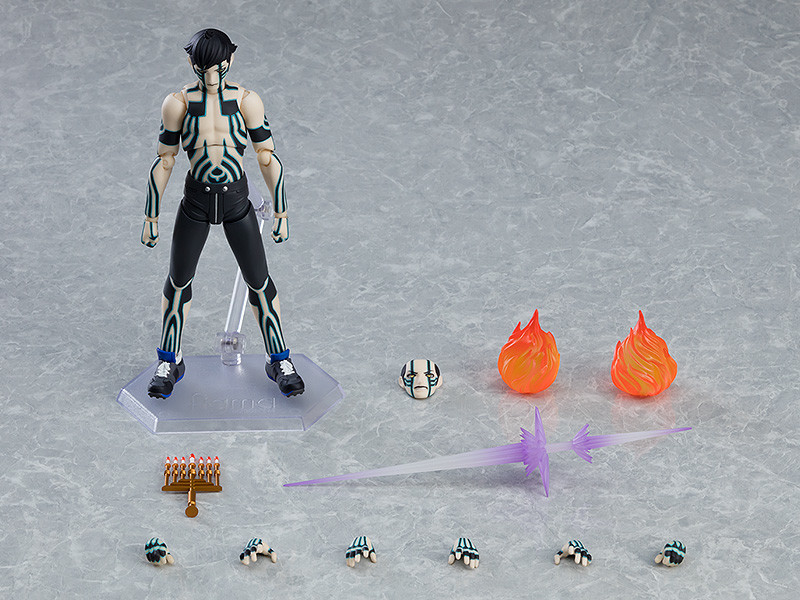 “When Tokyo died, I was born.”

Using the smooth yet poseable joints of figma, you can create a variety of poses on the included articulated figma stand. He comes with an expressionless face plate and an angry face plate, both featuring articulated eyes. Optional parts include a Deadly Fury effect part, a Magma Axis effect part and a Menorah.