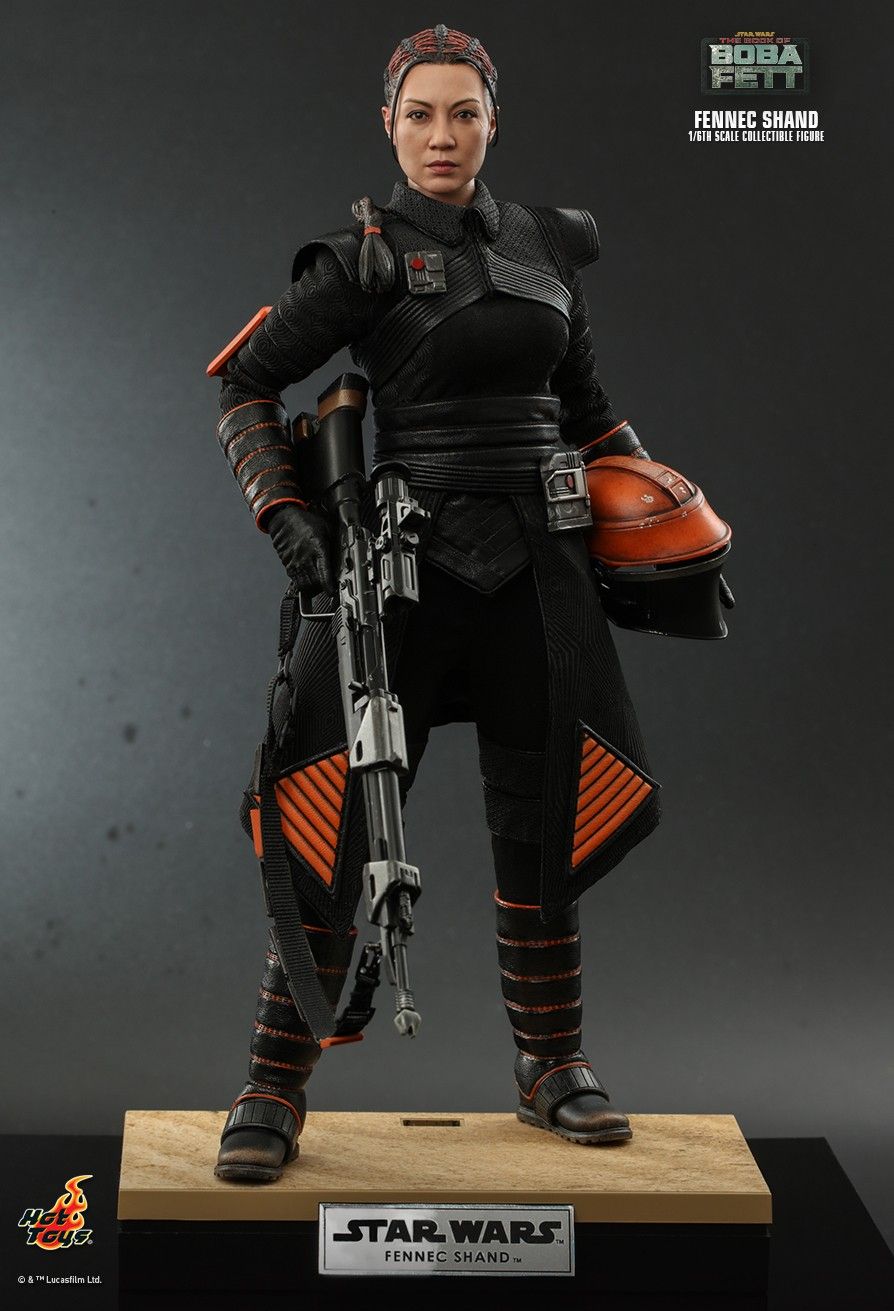 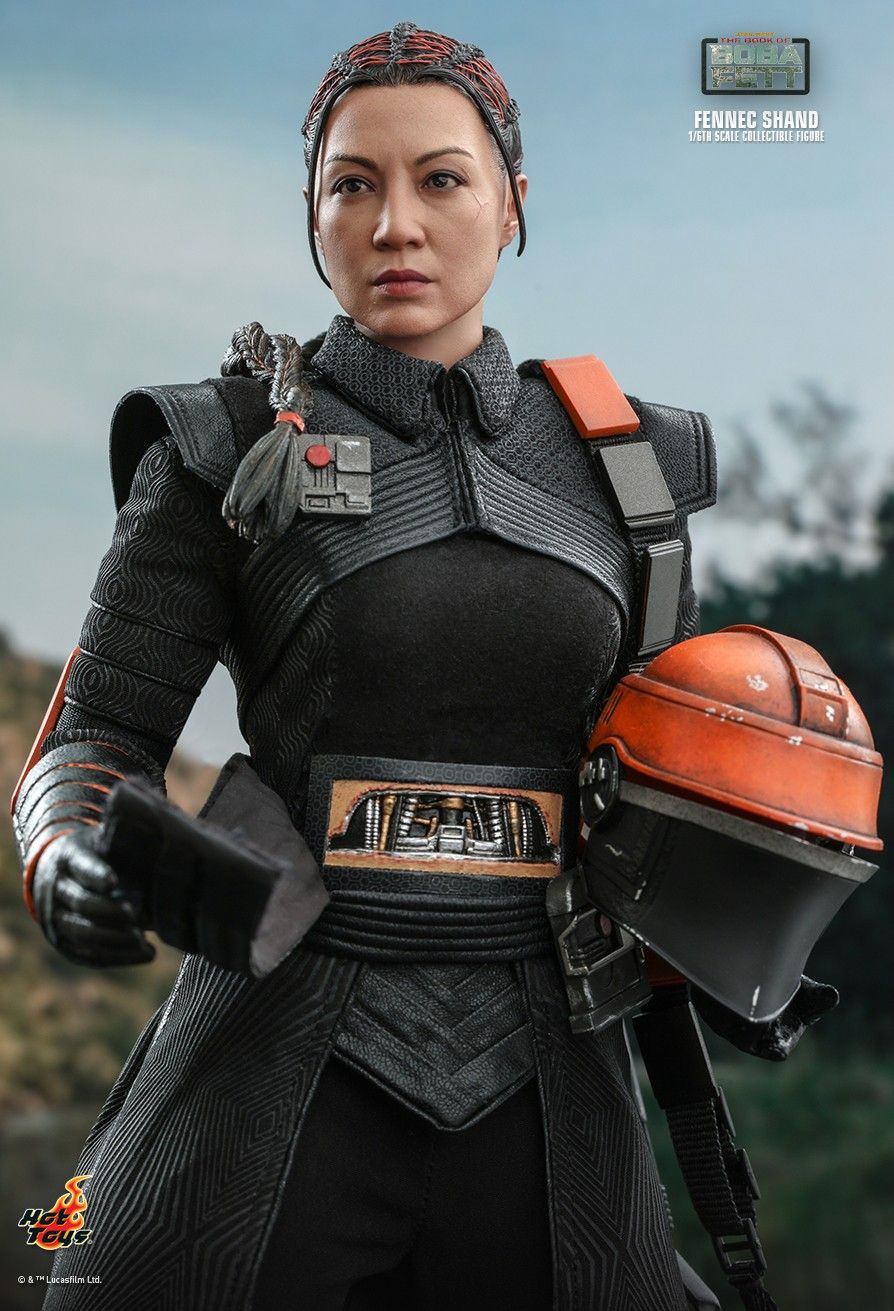 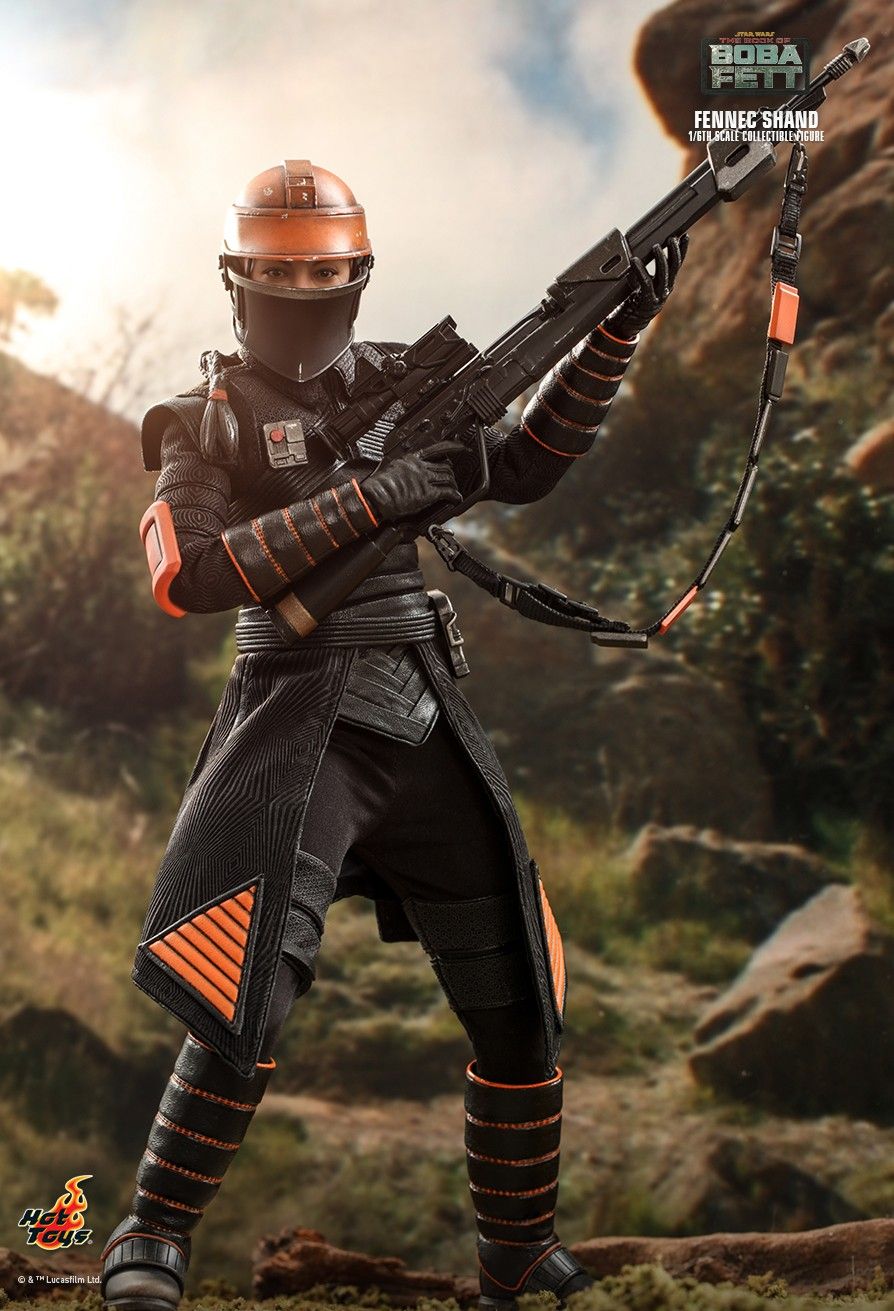 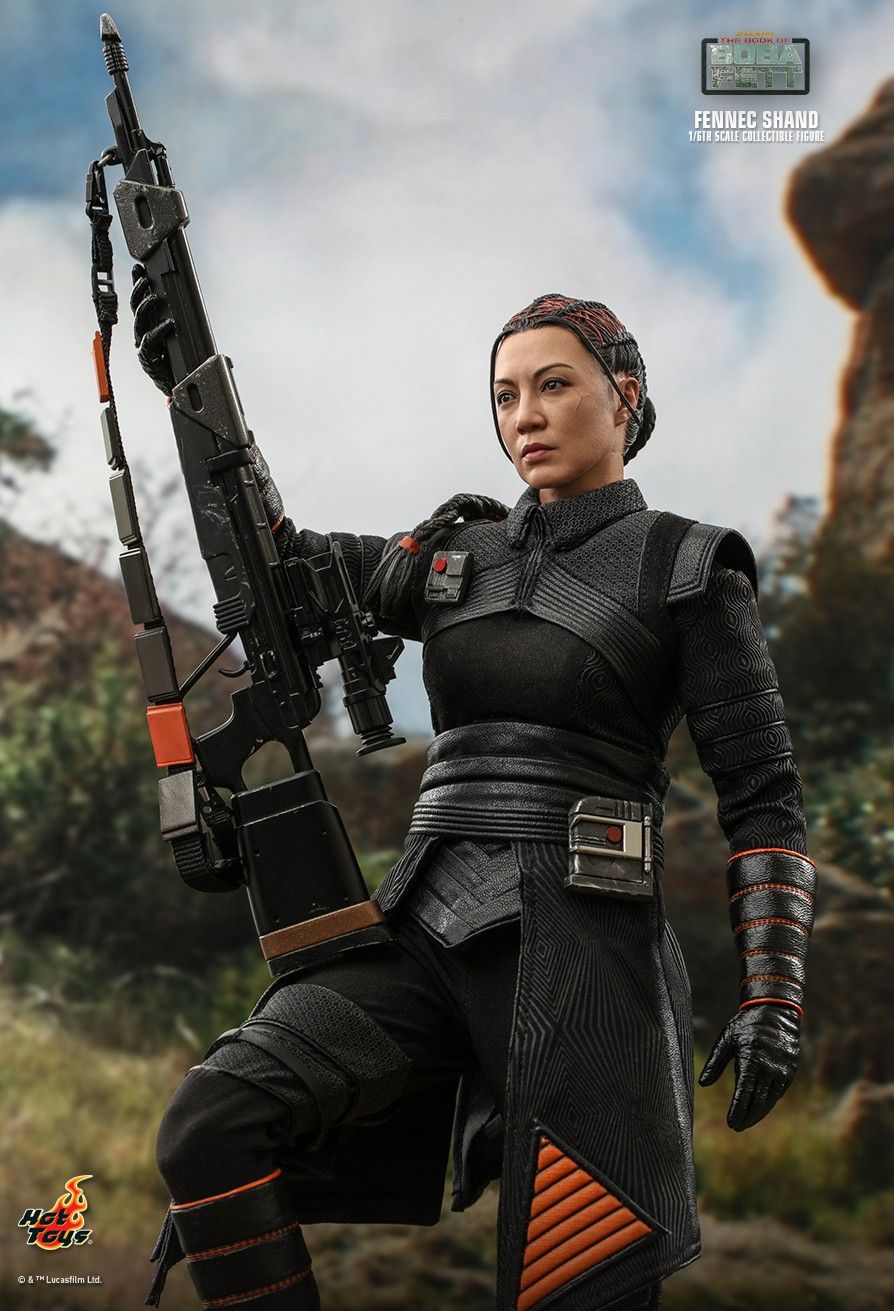 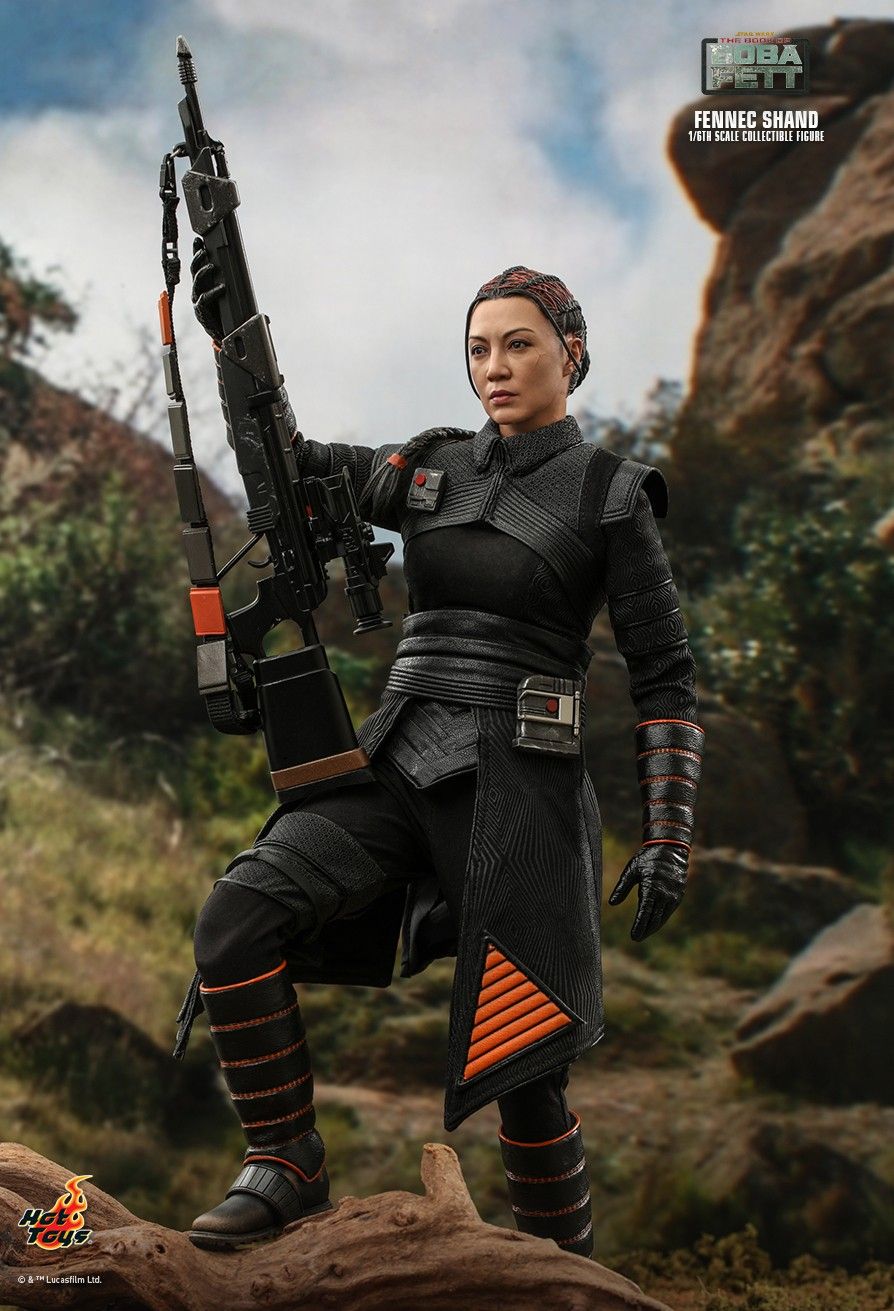 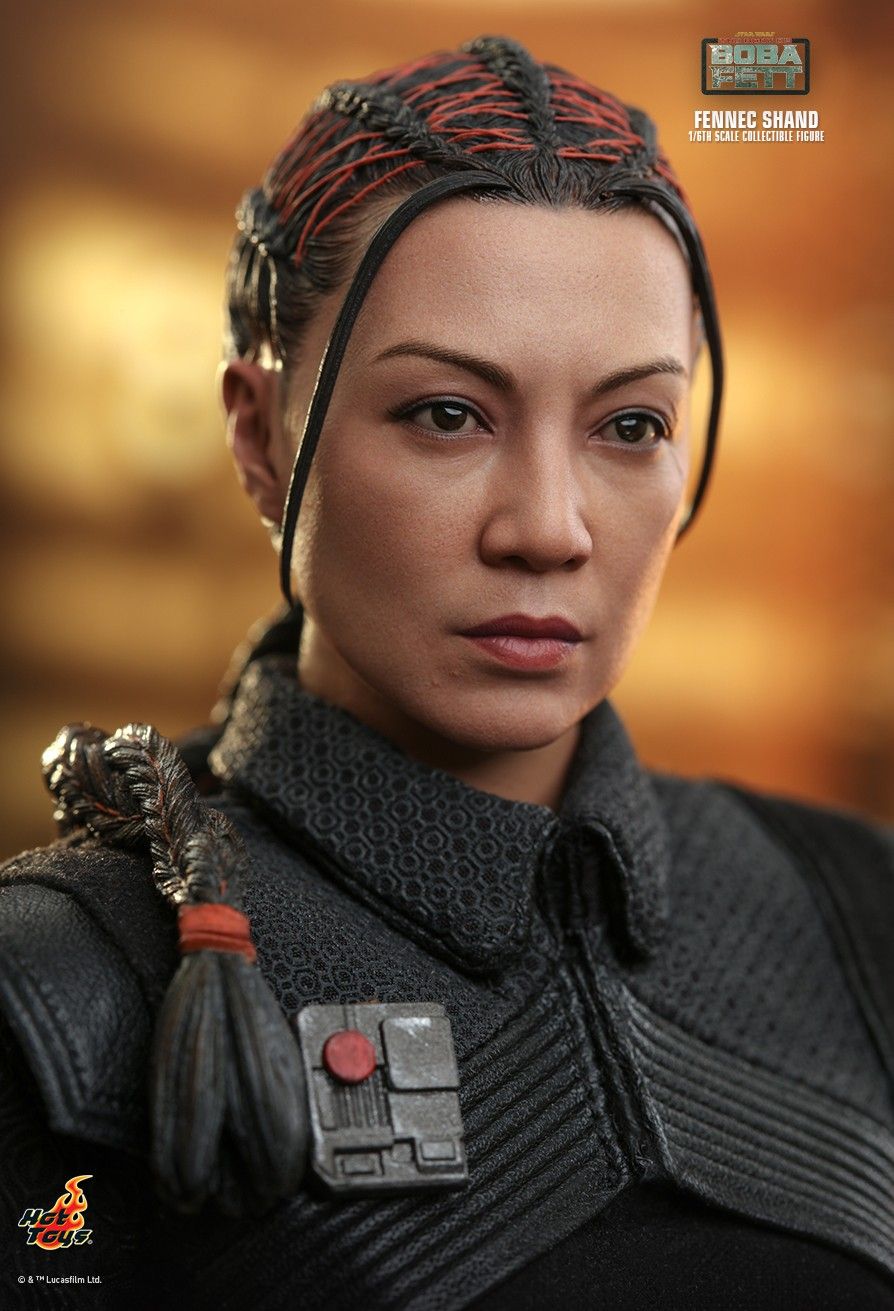 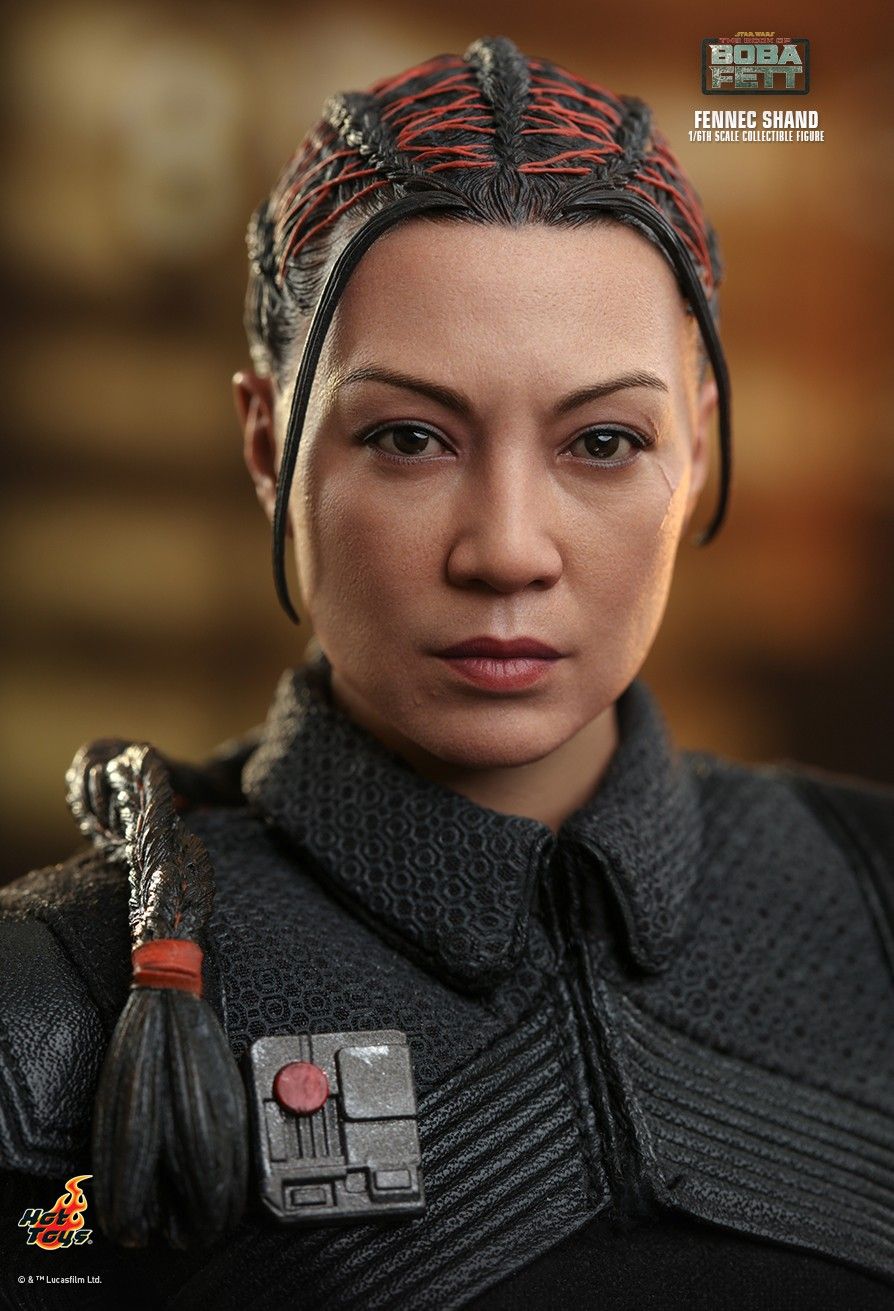 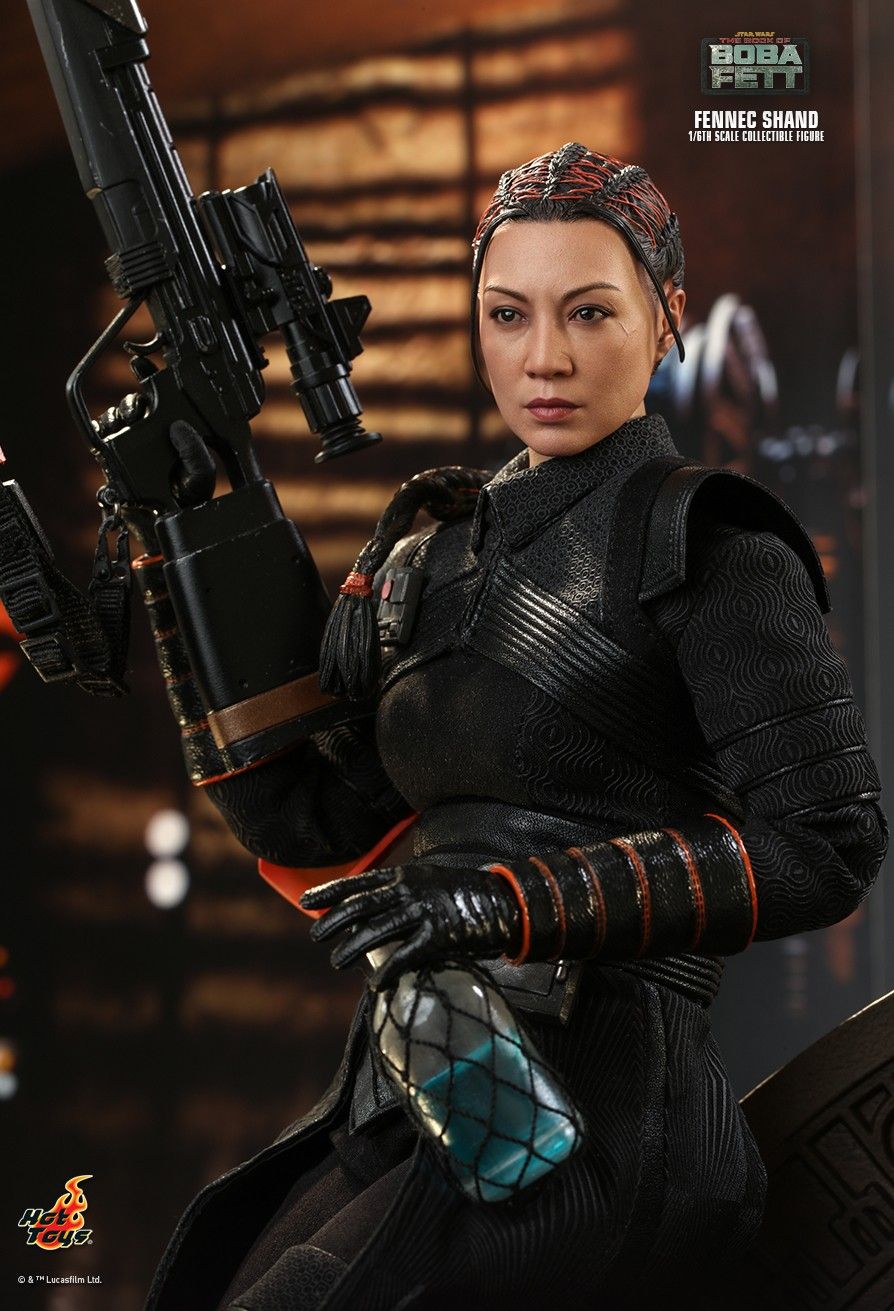 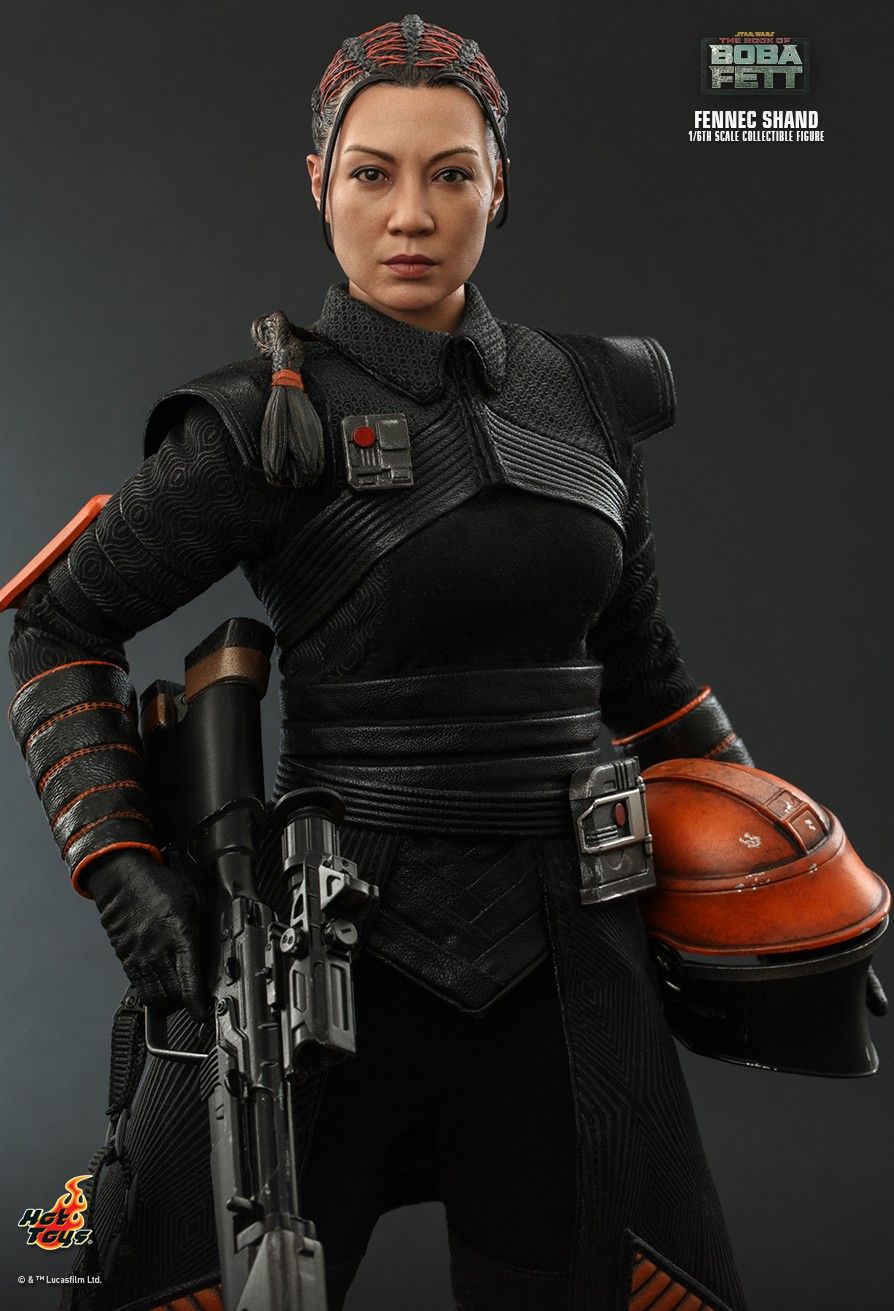 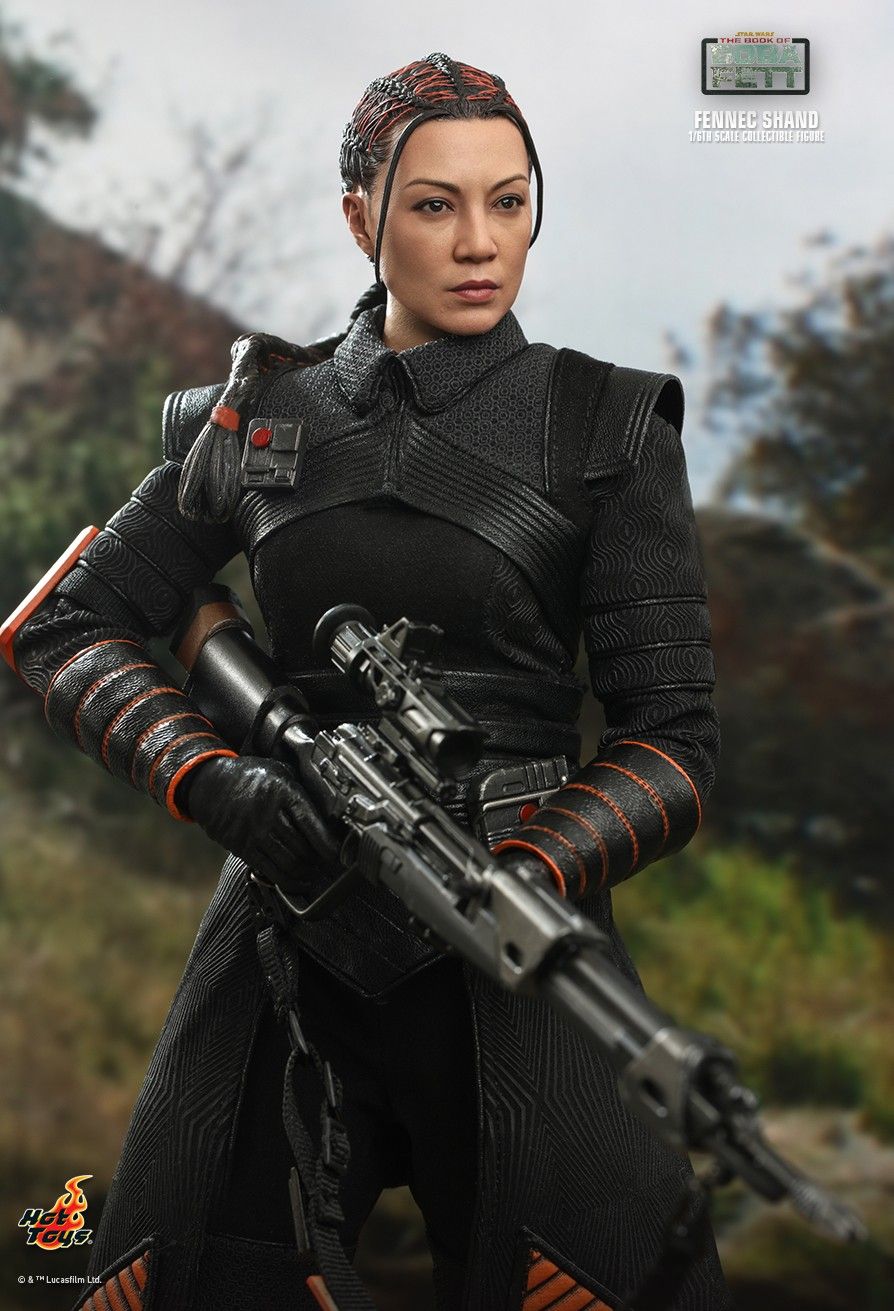 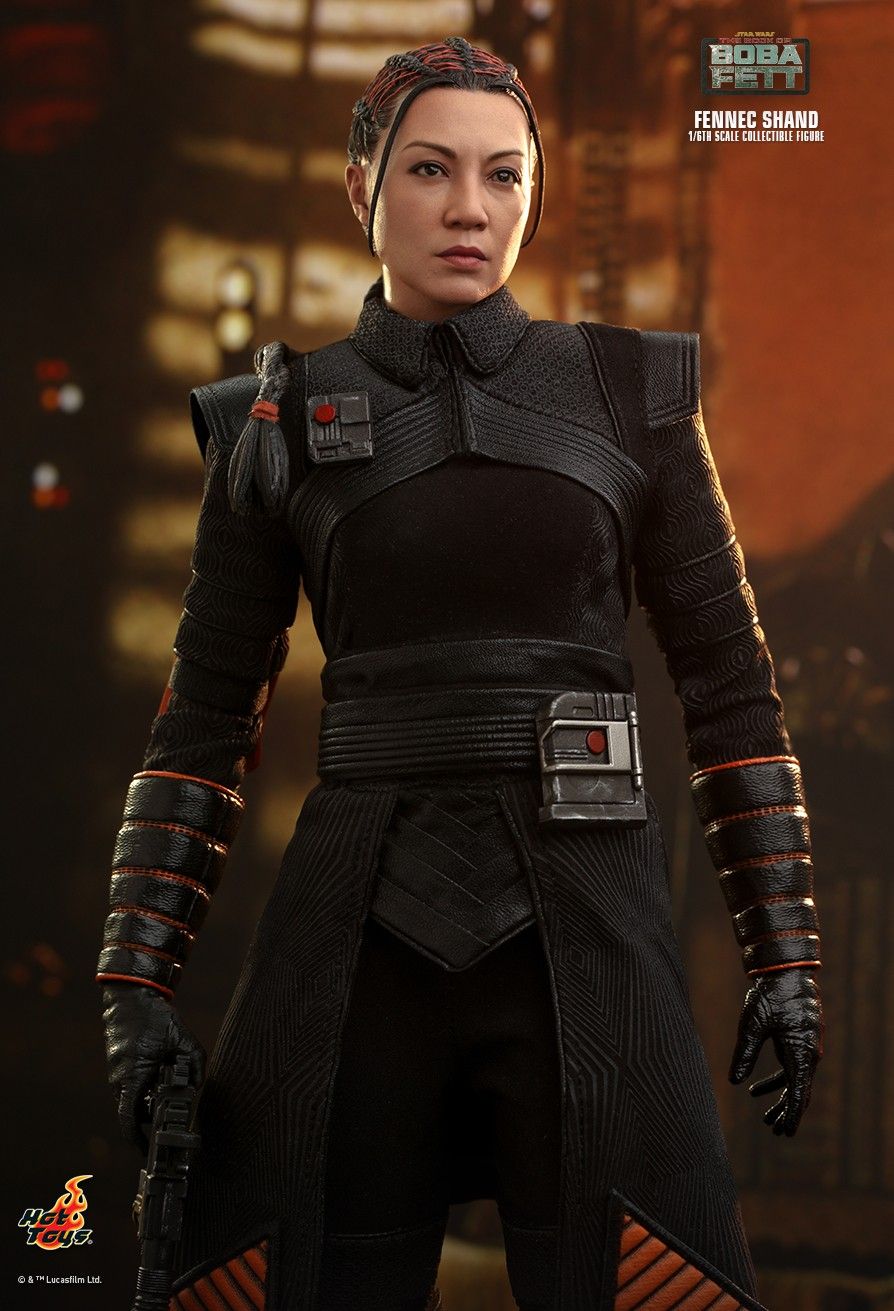 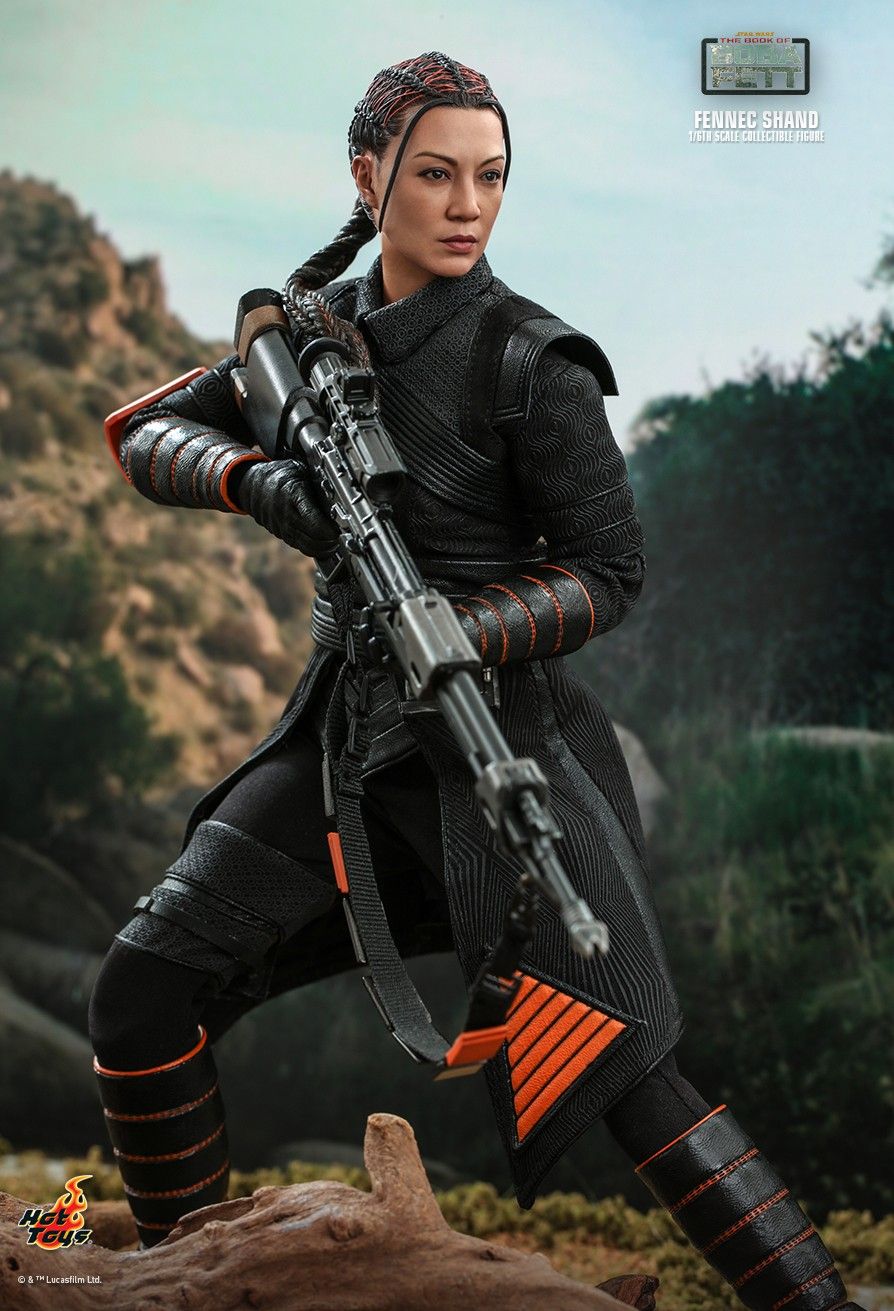 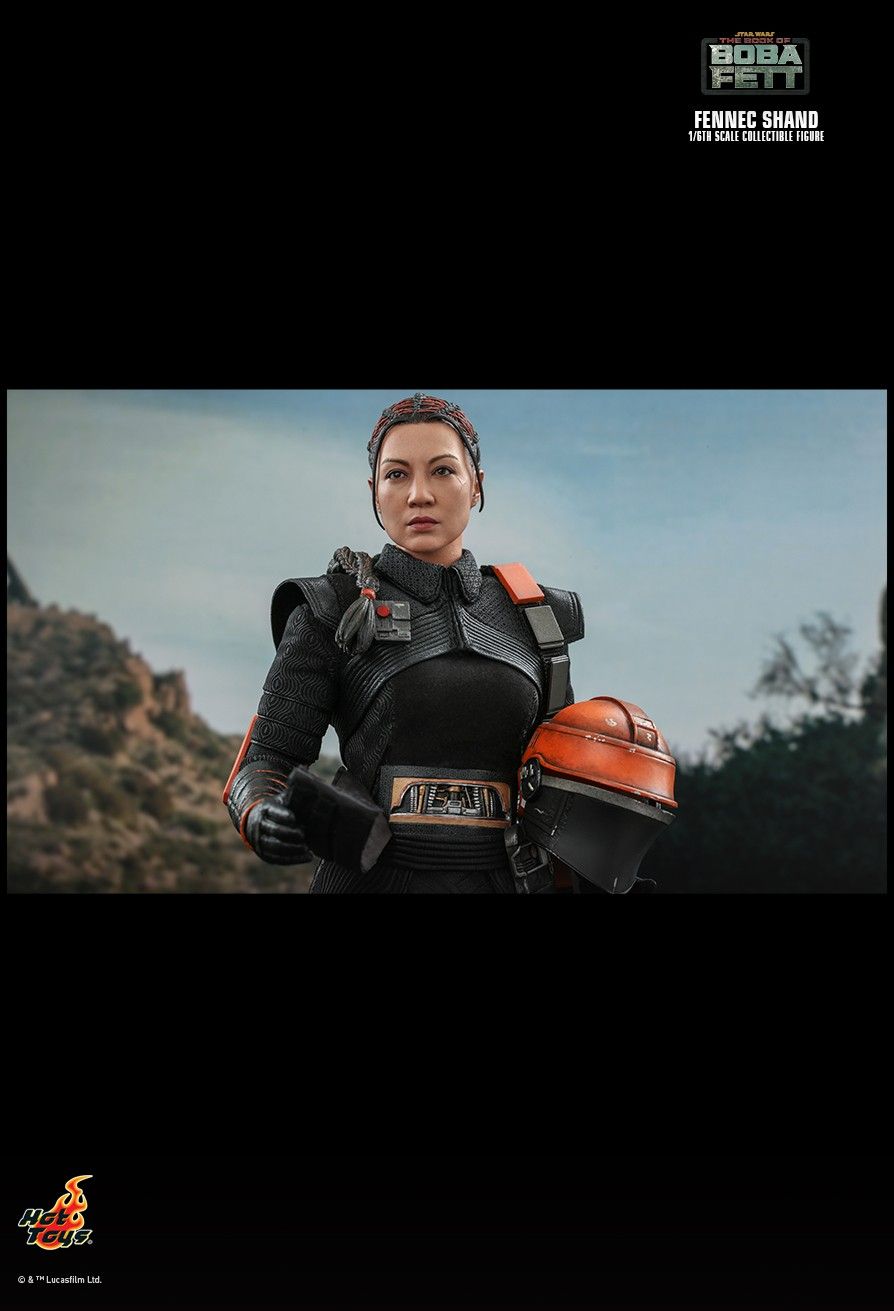 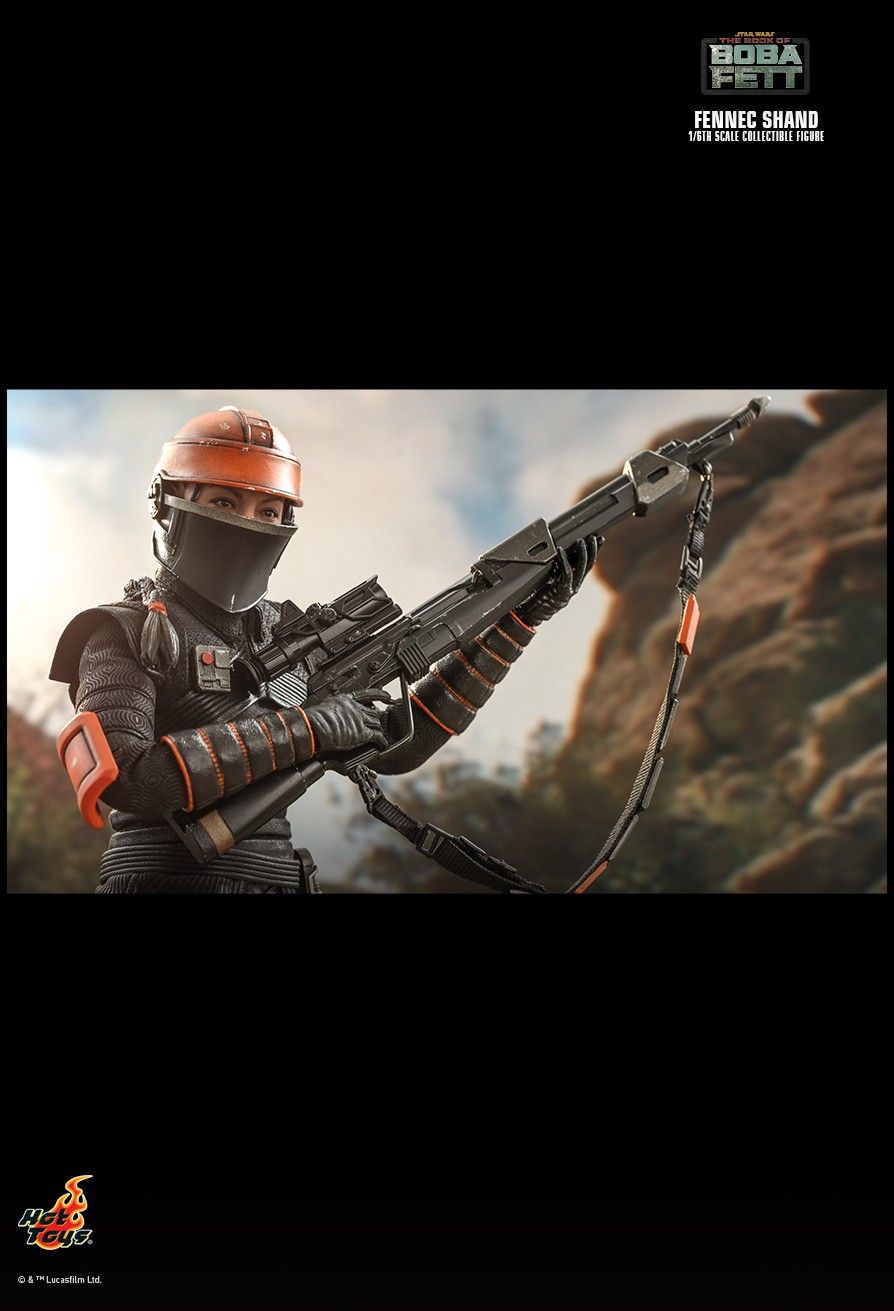 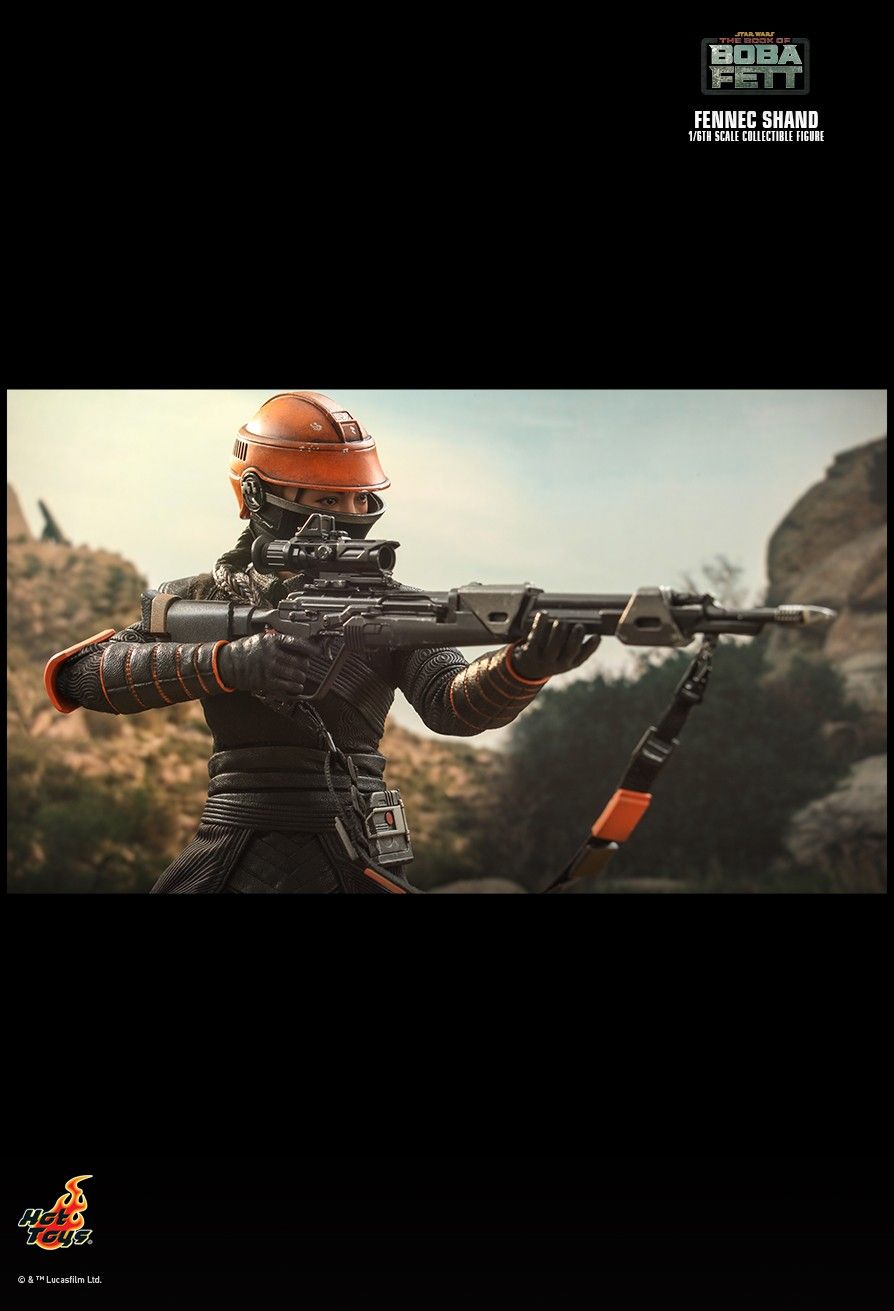 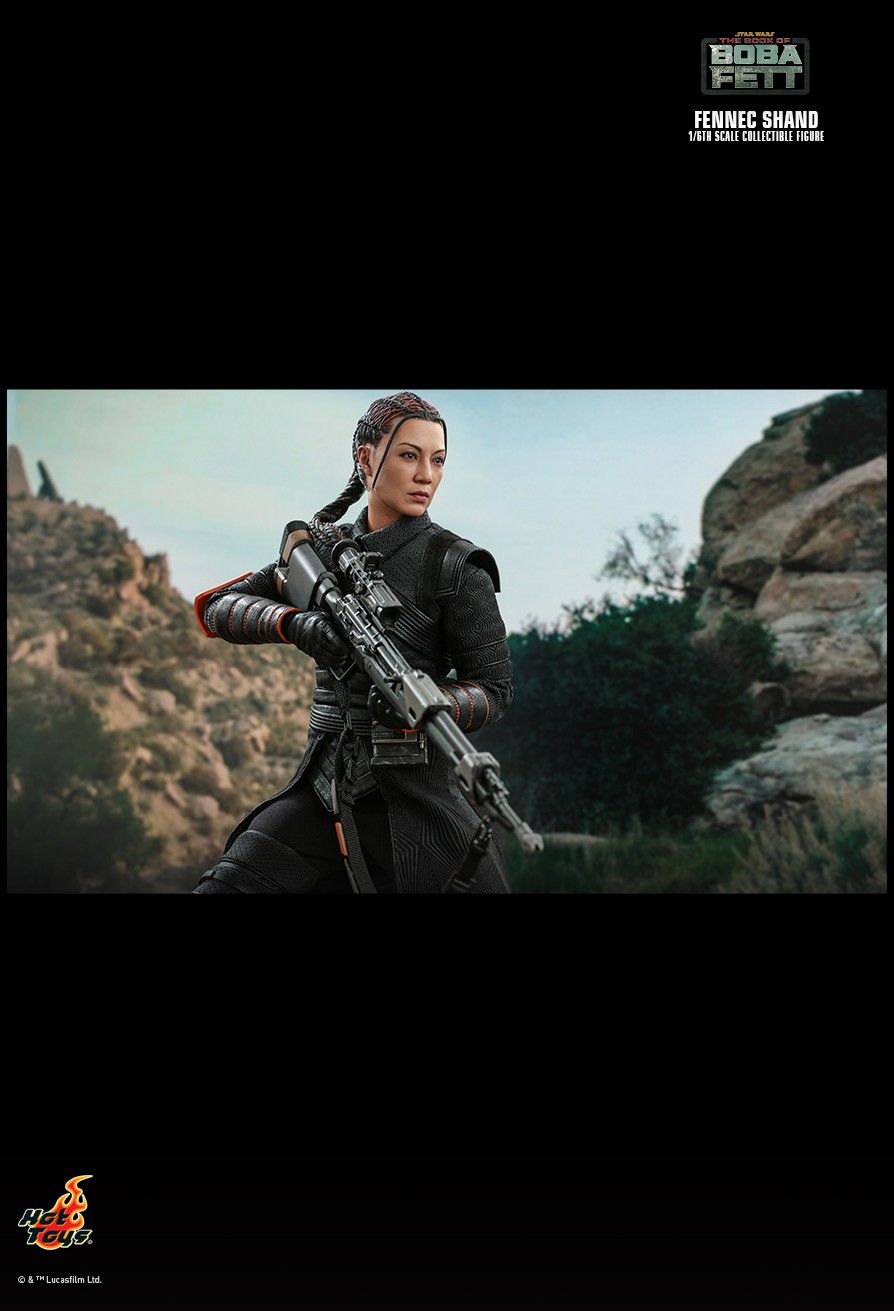 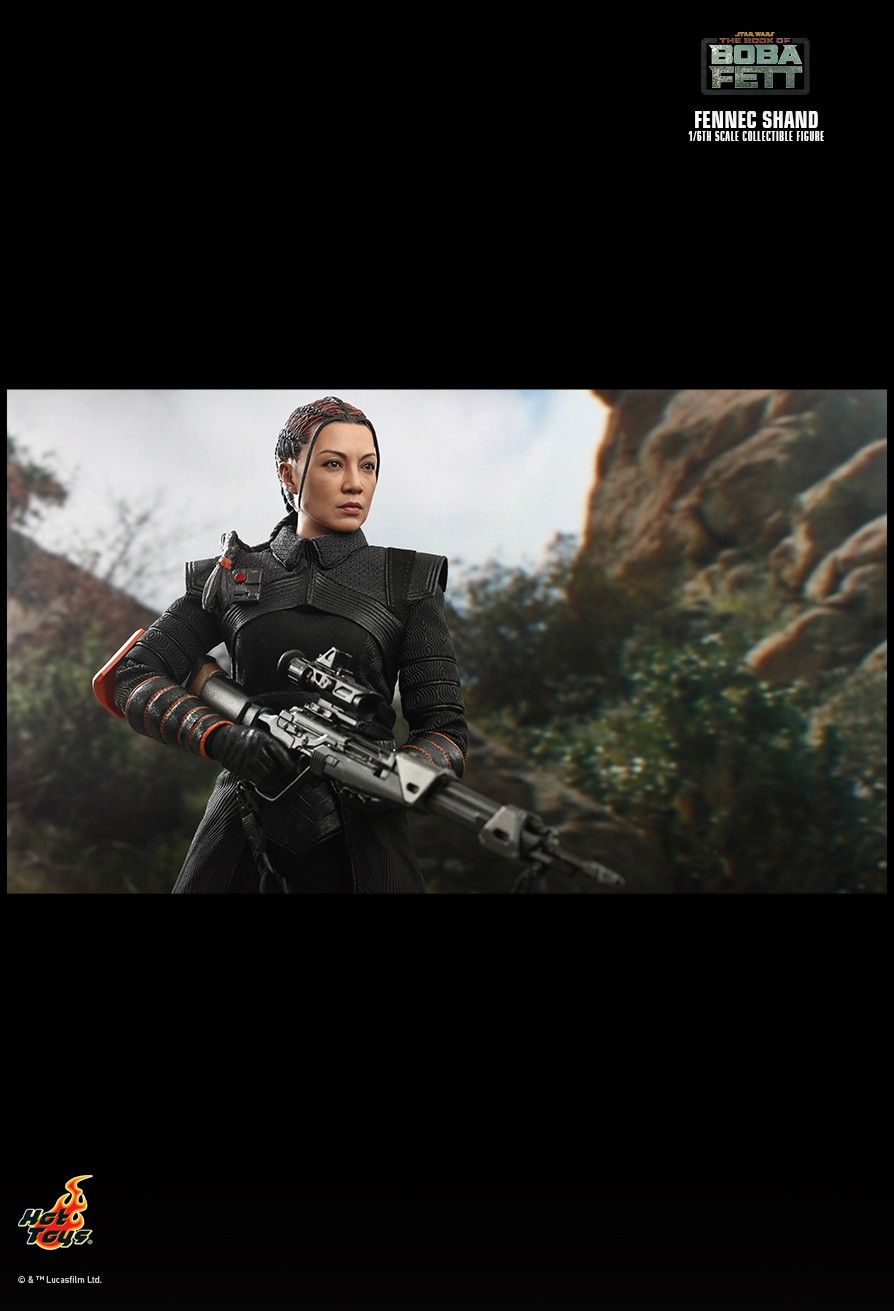 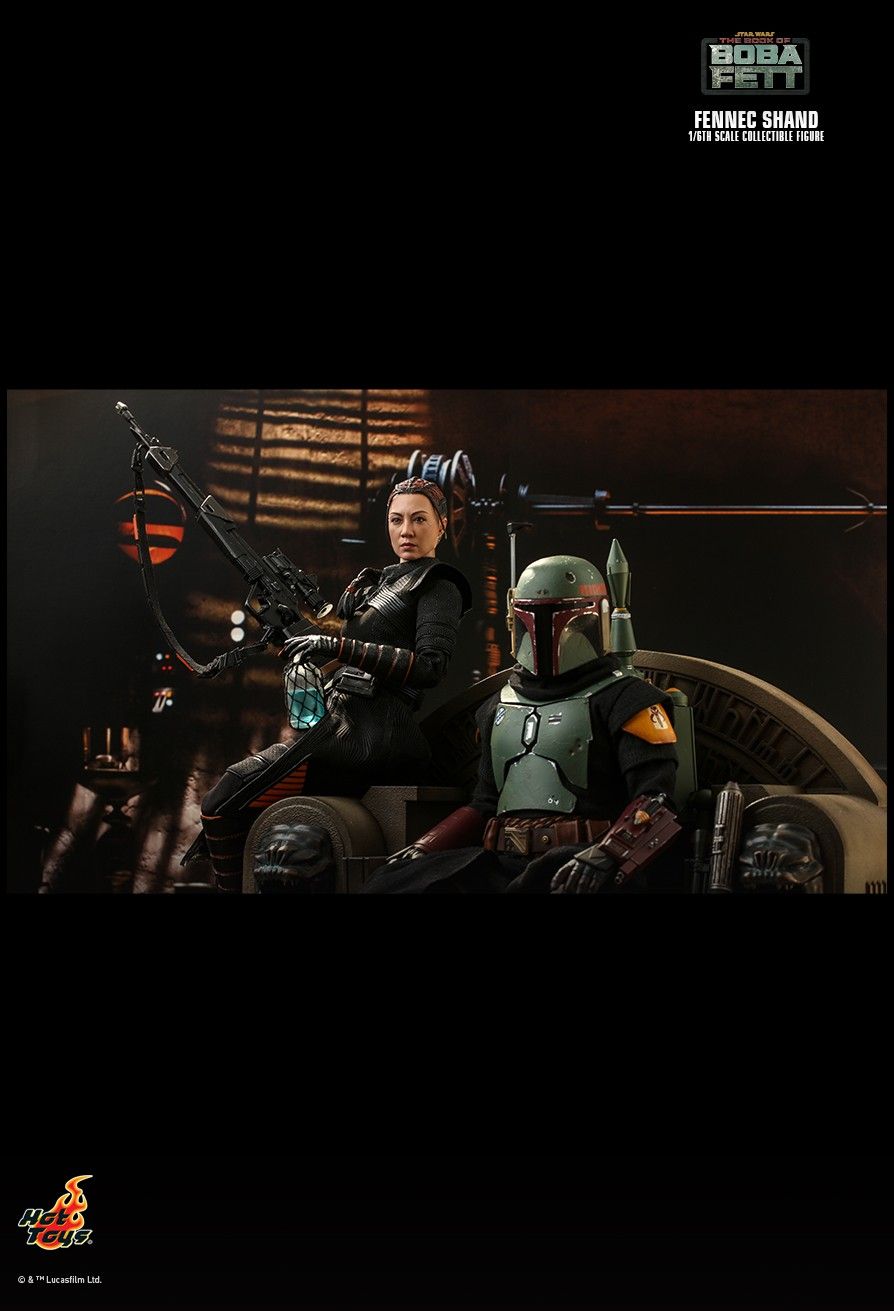 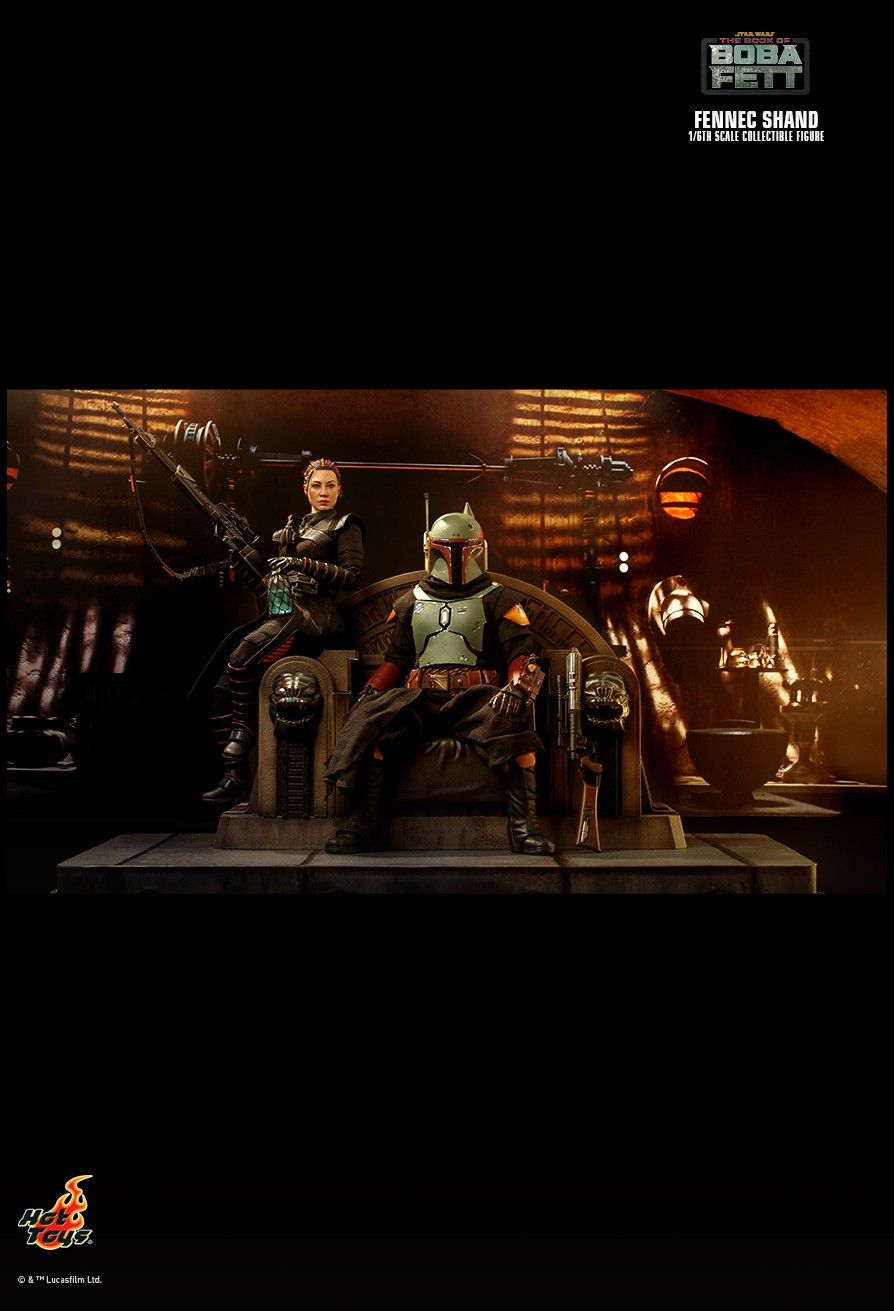 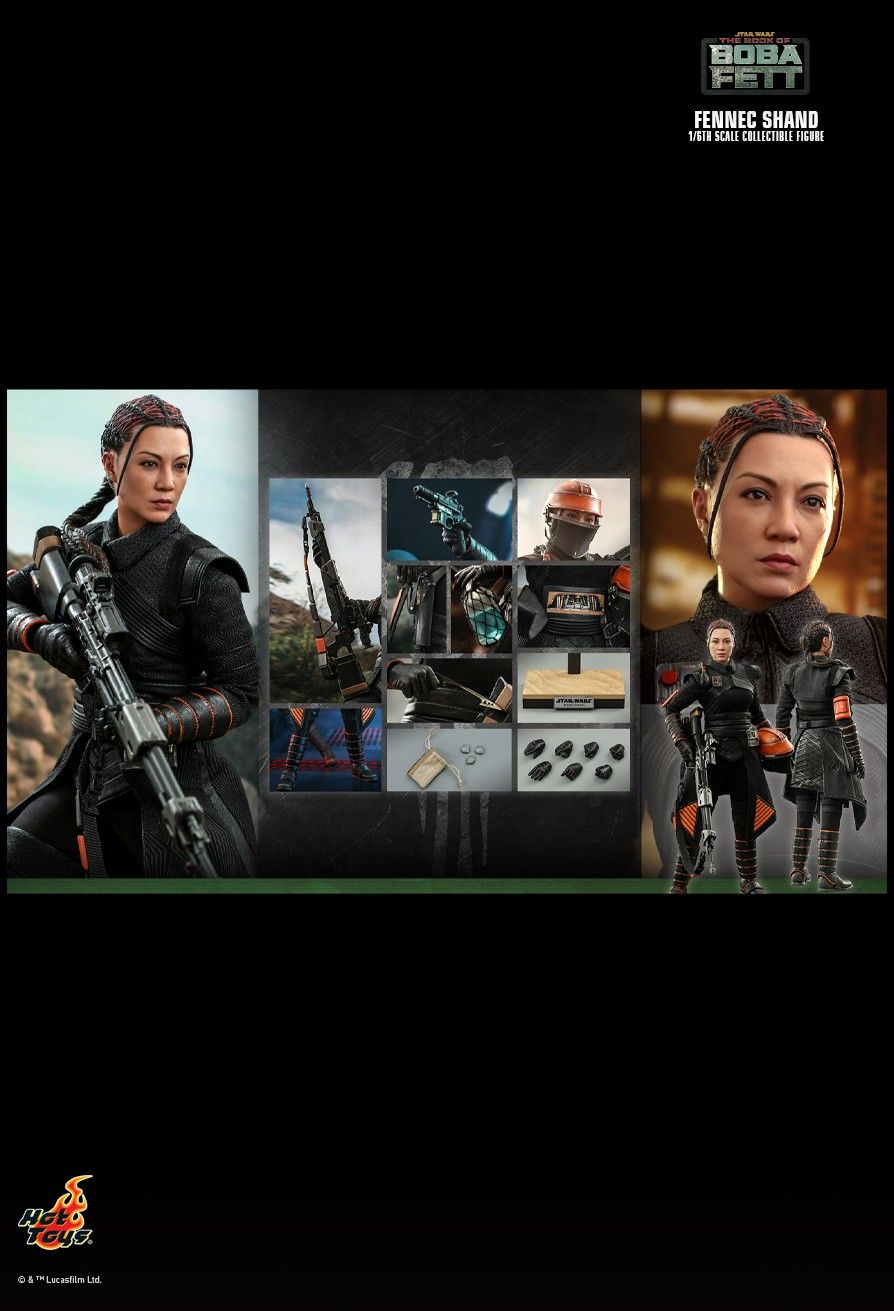 An assassin and elite mercenary, Fennec Shand has worked for all the top syndicates. Clever, capable, and cunning, she is not to be underestimated and is full of surprises.

In anticipation of the release of the new The Book of Boba Fett live-action series, Sideshow and Hot Toys are excited to present the new Fennec Shand Sixth Scale Collectible Figure!

The Fennec Shand Collectible Figure is going to be an extraordinary companion for your Star Wars collection!