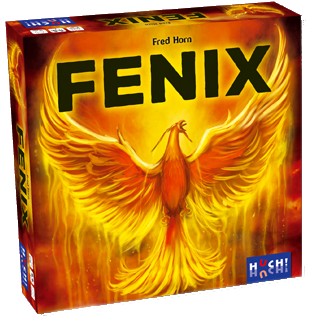 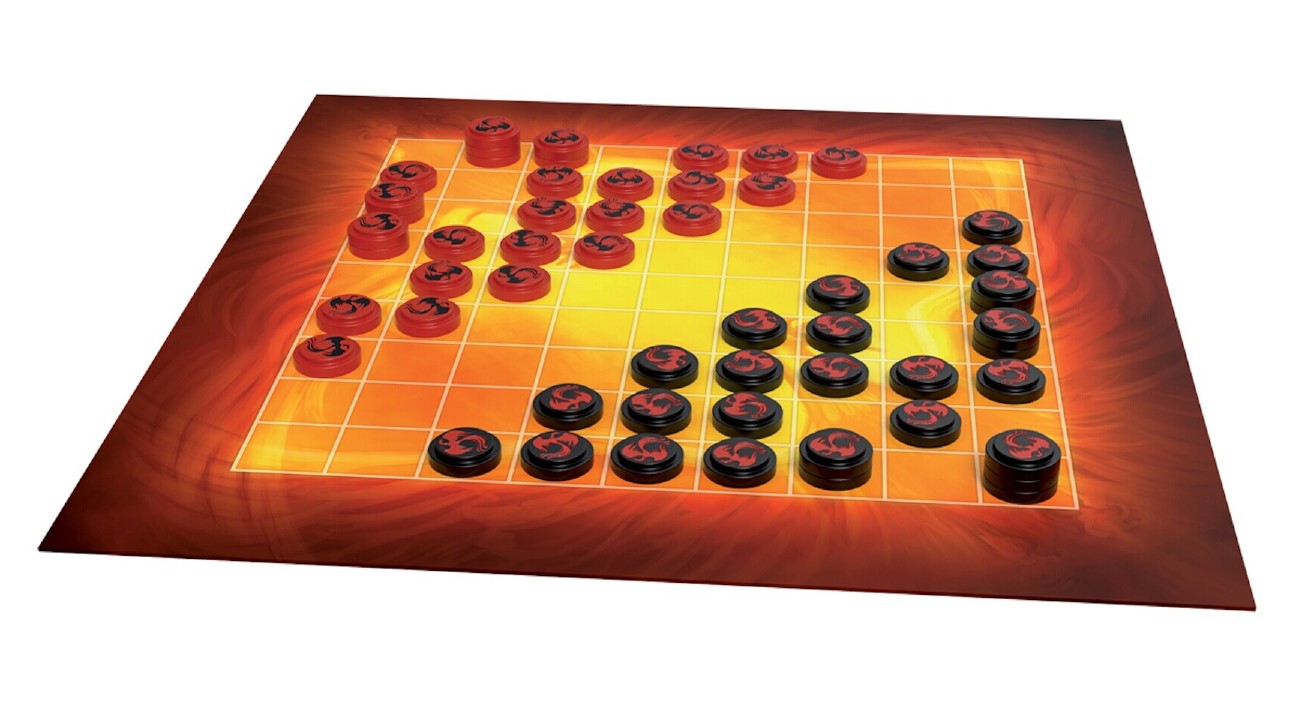 In Fenix, two armies fight against each other. The battle of the two kings, their generals and soldiers is a matter of life and death — but Fenix is different from other strategy games: Here, the battle is not automatically lost when one of the kings has been defeated. Why? The phoenix-bird is immortal; if he loses his life, he rises again from the ashes. The cycle starts all over. The king is dead? Long live the king!