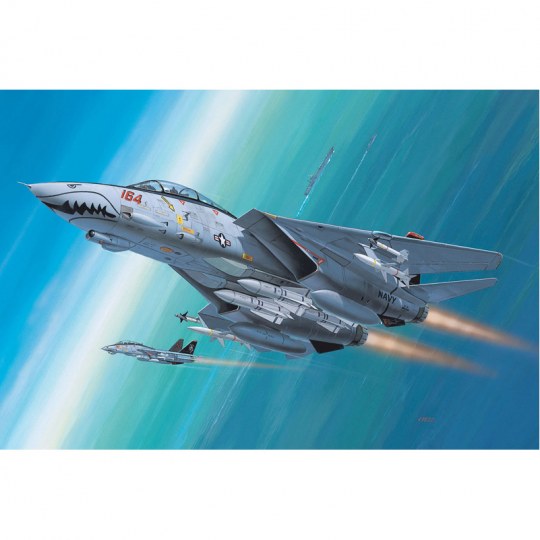 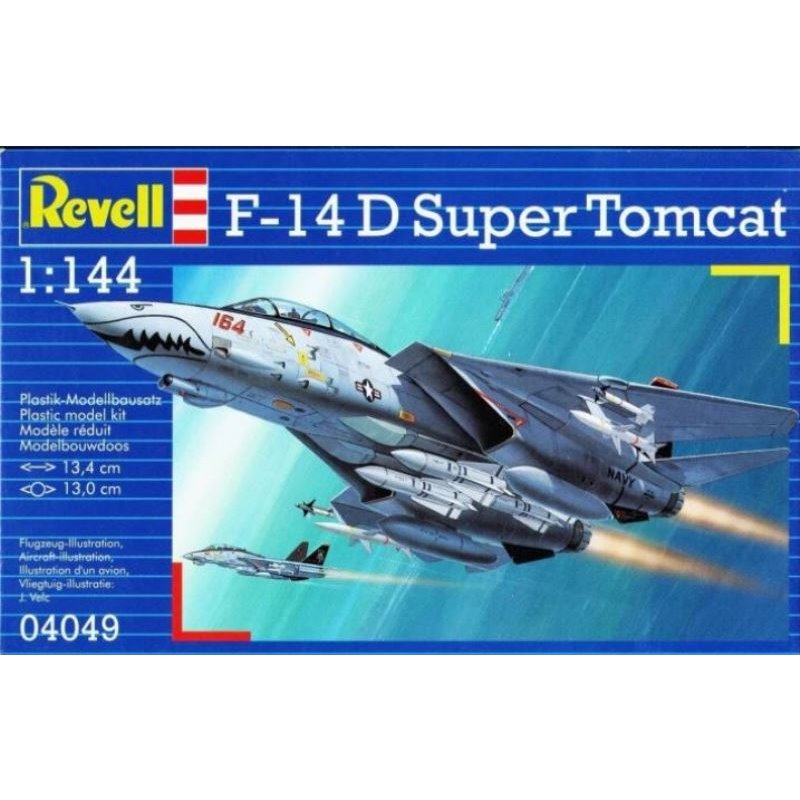 The Tomcat has long been one of the U.S. Navy's legendary fighter aircraft and forms one of the most advanced carrier-based weapon systems. Production of the F-14D began in March 1990 and included revised electronics, new airborne radar and avionics modifications. As the most capable F-14 version, it can carry extensive external loads, such as the AIM-54 Phoenix and AIM-120 AMRAAM. Top speed Mach 2.34. New kit shape.

Authentic representation of the following versions: