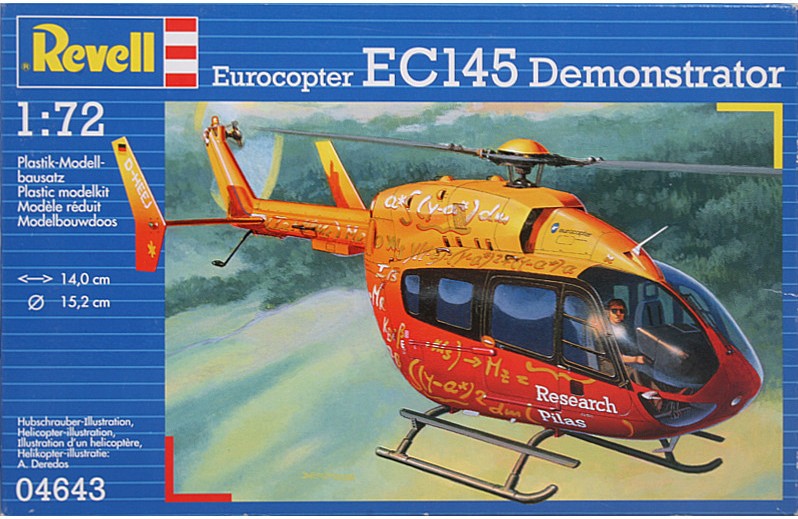 The twin-engine EC 145 was developed via a joint venture between Eurocopter ® and Kawasaki ® Heavy Industries in the late '90s. Its many uses range from passenger transport to medical emergencies to search-and-rescue missions. Hesse, Germany's State Police (Landespolizei) was among the first to use the EC 145 in April, 2002 for transport and surveillance. France's public safety police force (Gendarmerie Nationale), another early adopter, uses multiple EC 145s to monitor smaller cities that are outside the French National Police's jurisdiction.