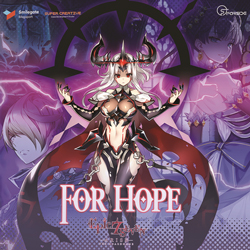 This expansion grows as the campaign progresses, it includes 3 new chapter boxes with new artifacts and encounter tokens to further increase replay value, it also brings the epic finale of Episode 1 and the side story "Two Keys to Freedom".

In the final chapter of Episode 1, players battle the final boss Archdemon Mercedes and her powerful minions.

the side story is mainly about the two new heroes, Sez and Bellona, whose memories players collect and decide which hero we will face in the final part of the game. with the expansions, new mechanics will bring even more excitement to our core box and to this expansion set.