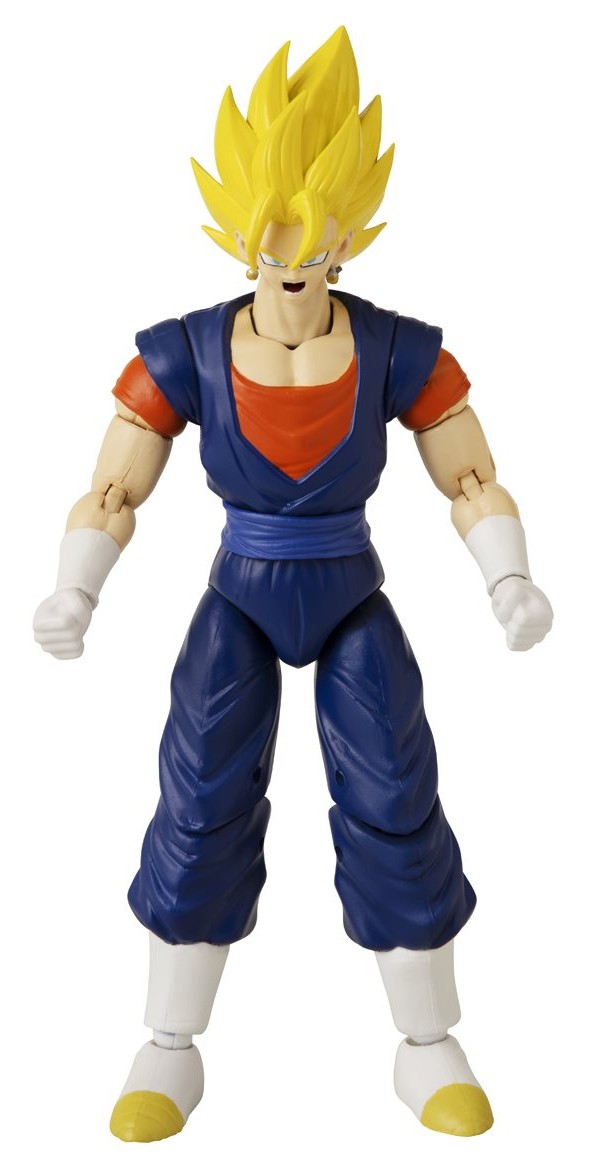 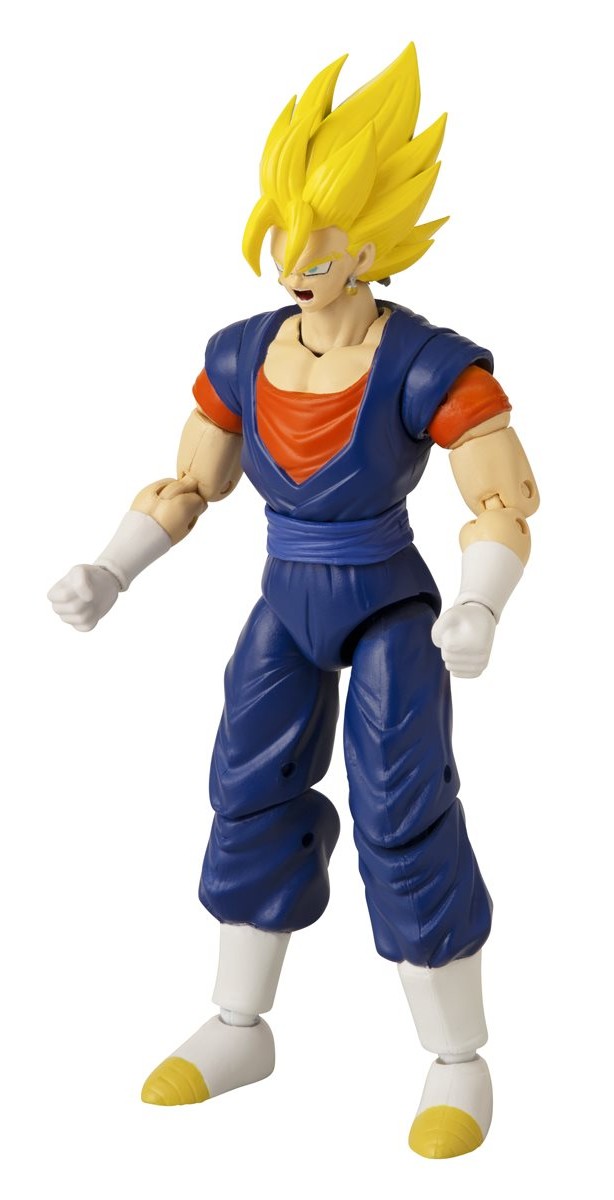 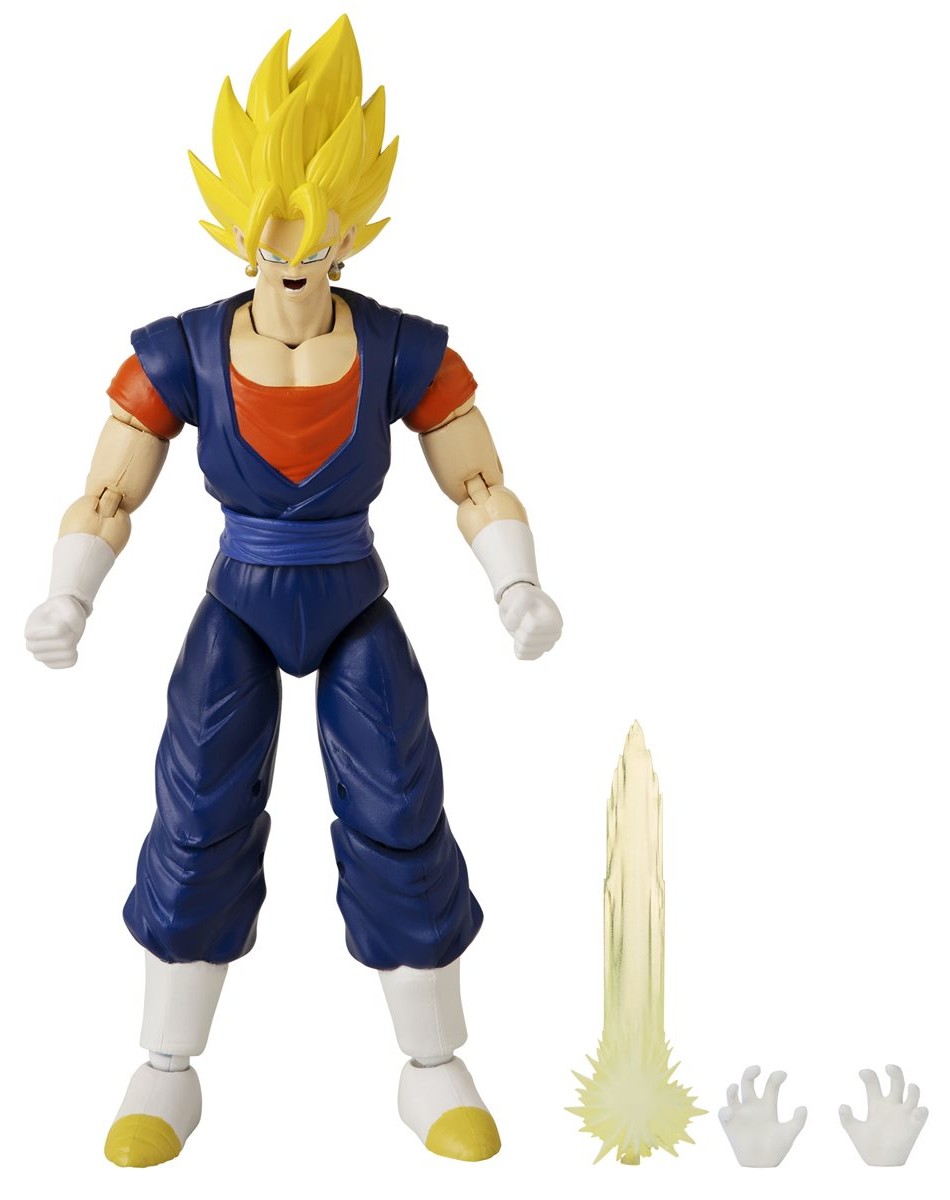 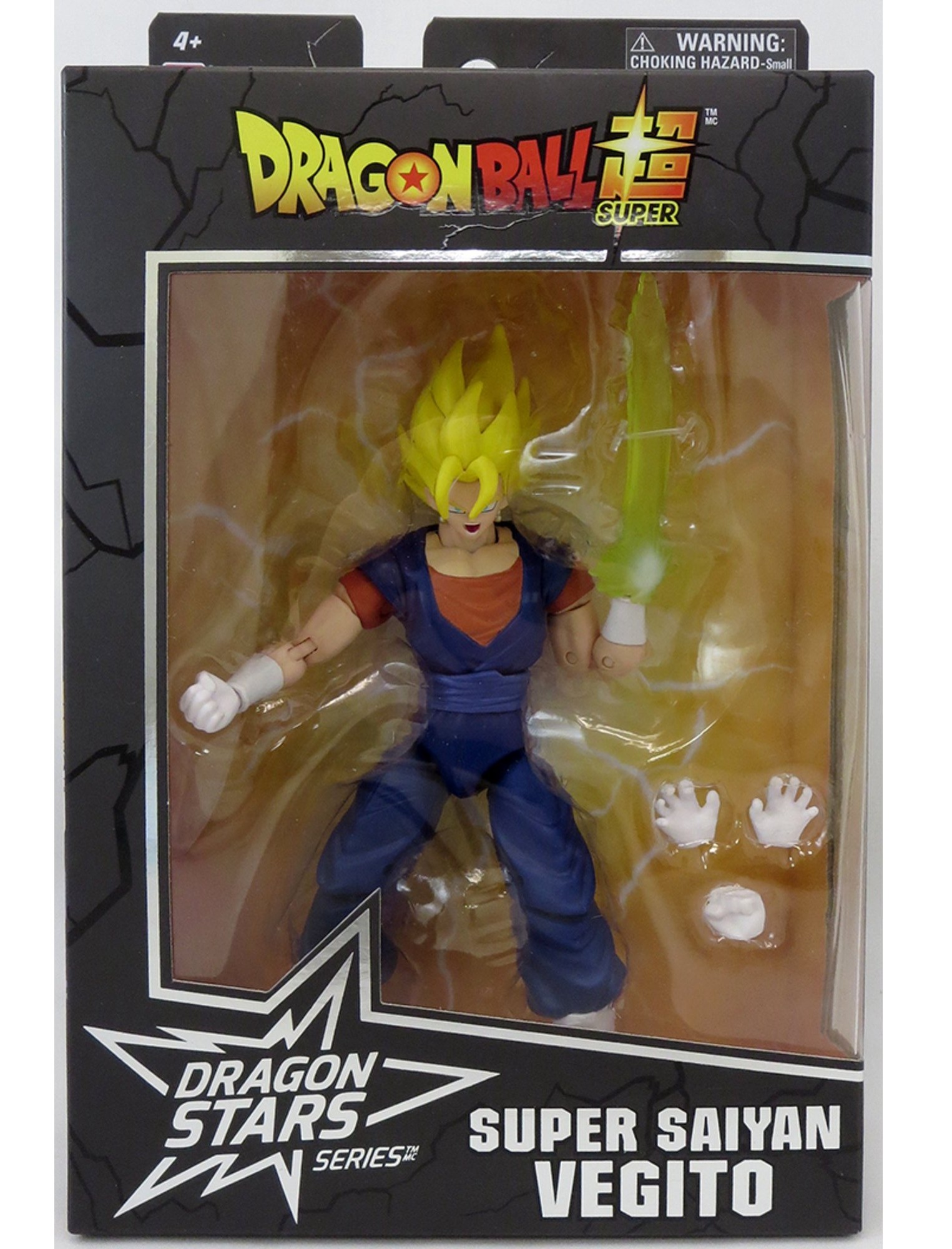 Vegito is the fusion of Goku and Vegeta through the use of Potara Earrings. Once combined, they form Gogeta on of Dragon Ball's most powerful personas.