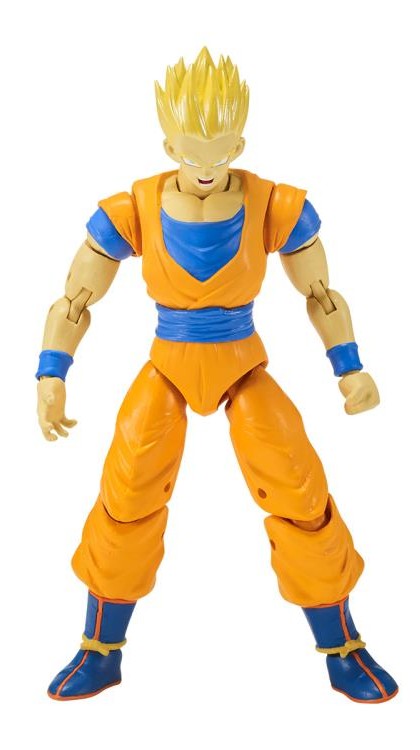 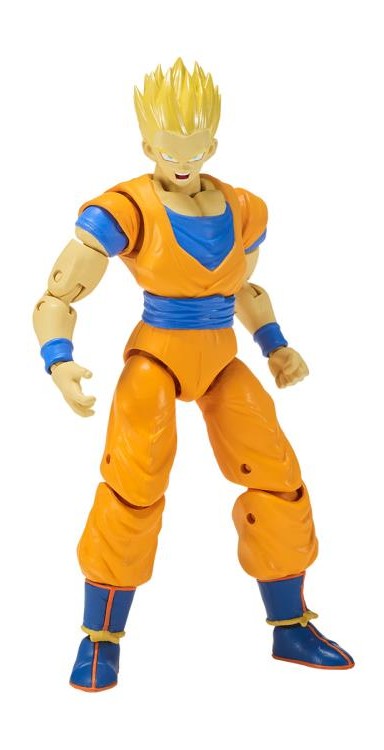 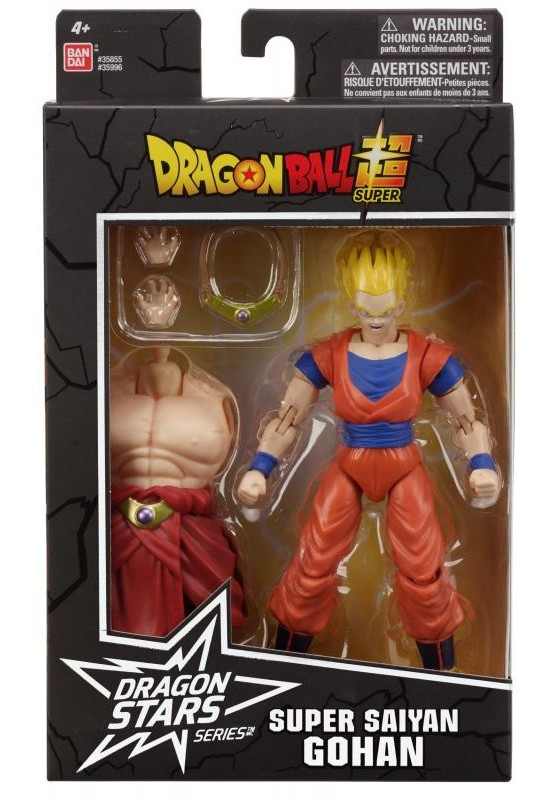 Gohan is the son of Goku and the hero who defeated Cell during the Cell Games. Gohan is a much gentler person and a family man. Gohan was trained to battle by Piccolo and Goku and only fights when necessary to protect those he loves.