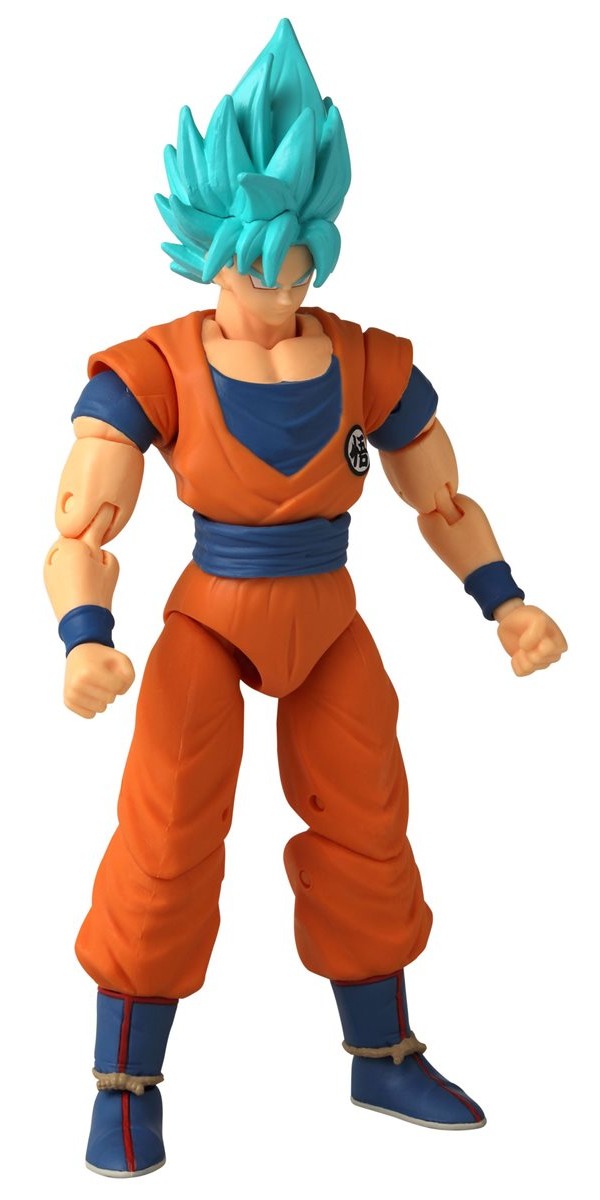 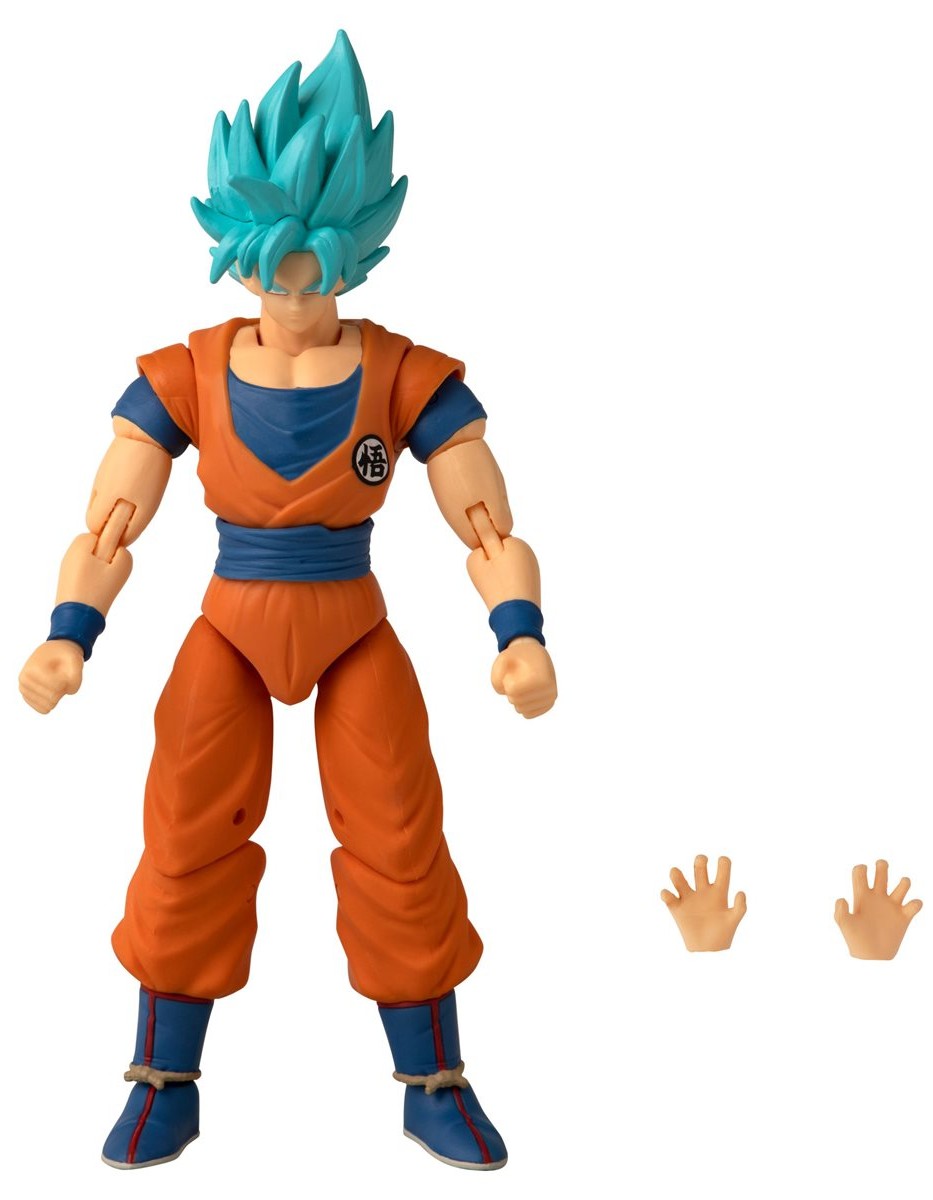 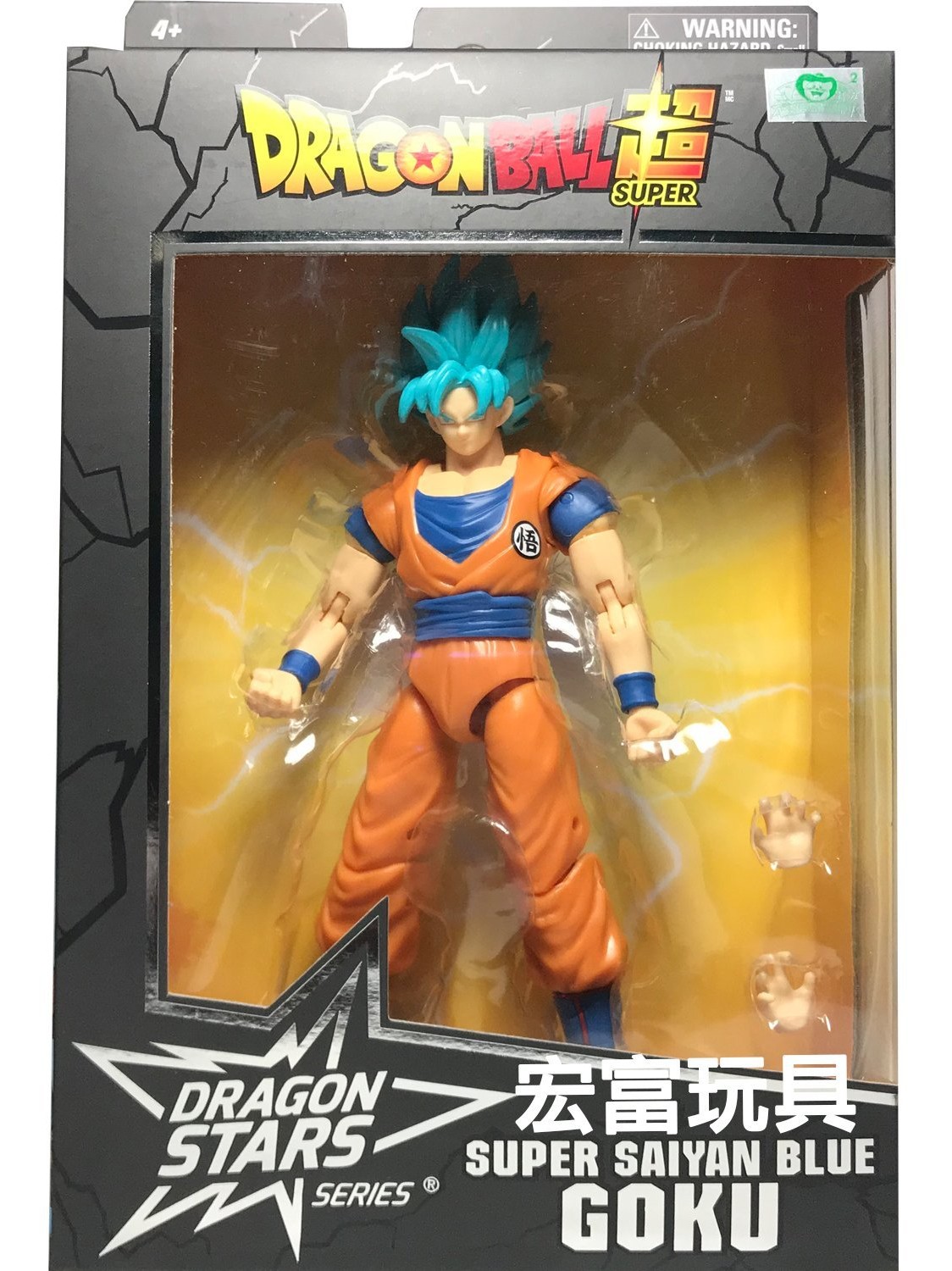 Before Goku made his legendary transformation to Super Saiyan, this evolution was only a legend. Propelled by rage, he reached a new level of power defined by aggression – the opposing force to his gentleness and compassion. His radical manifestation to this stage changed the game.