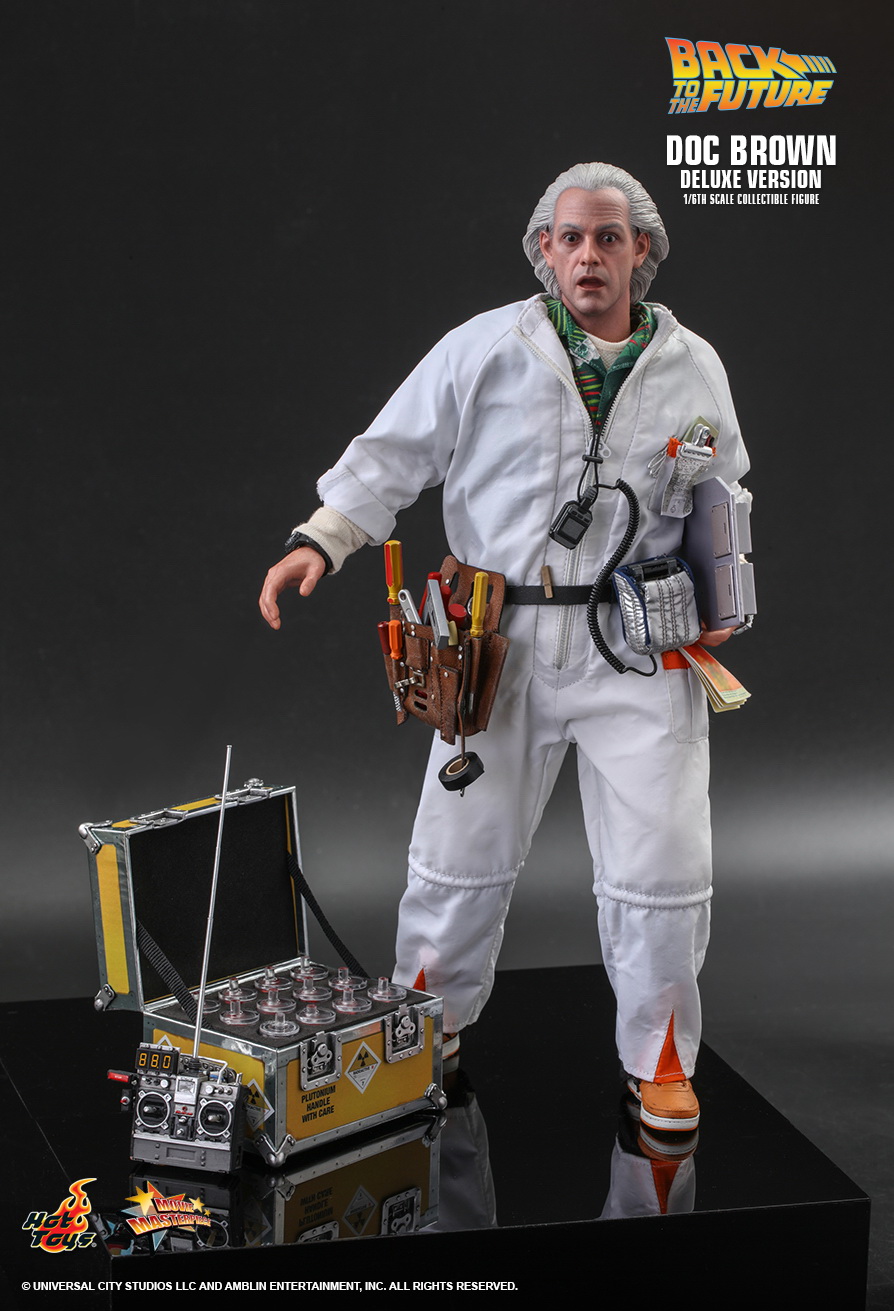 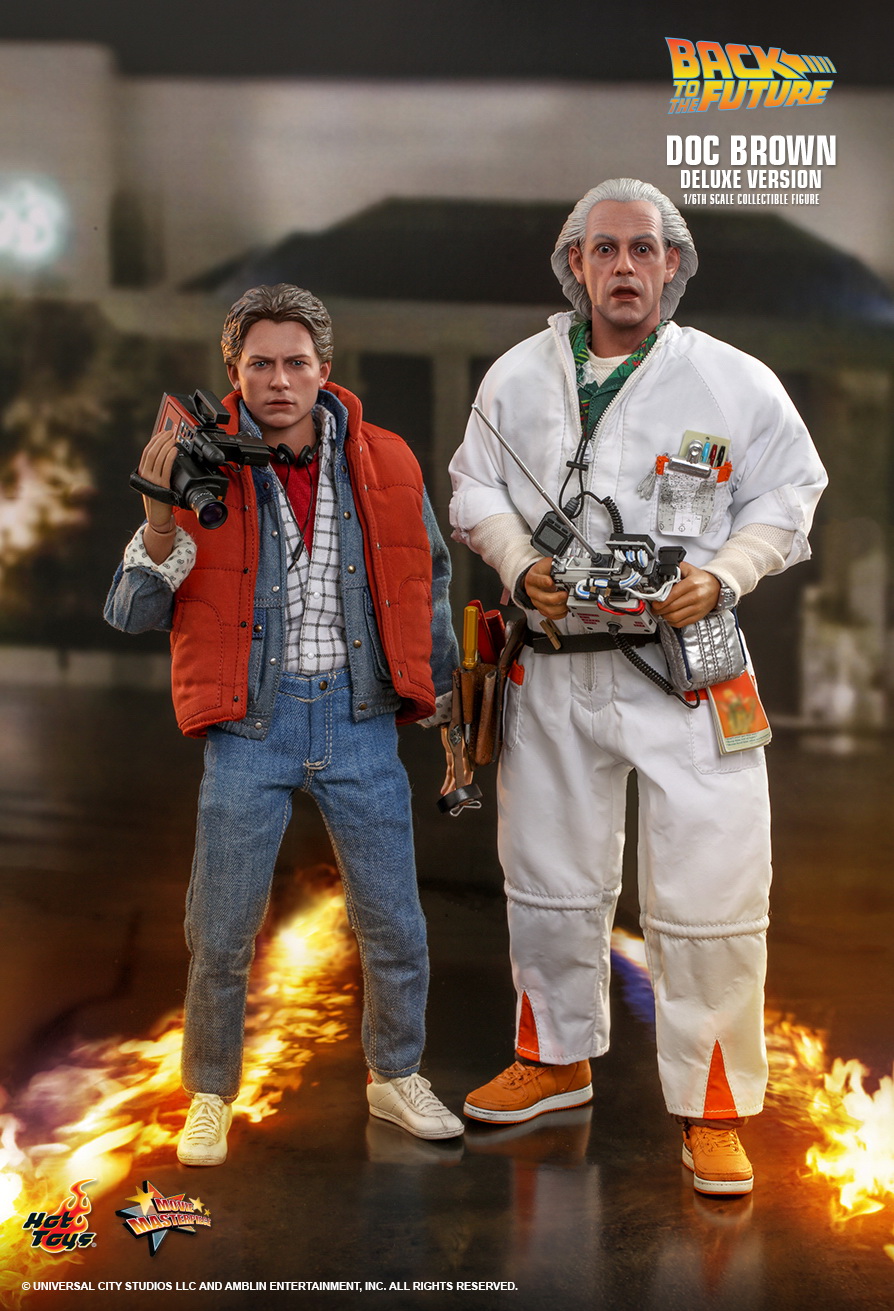 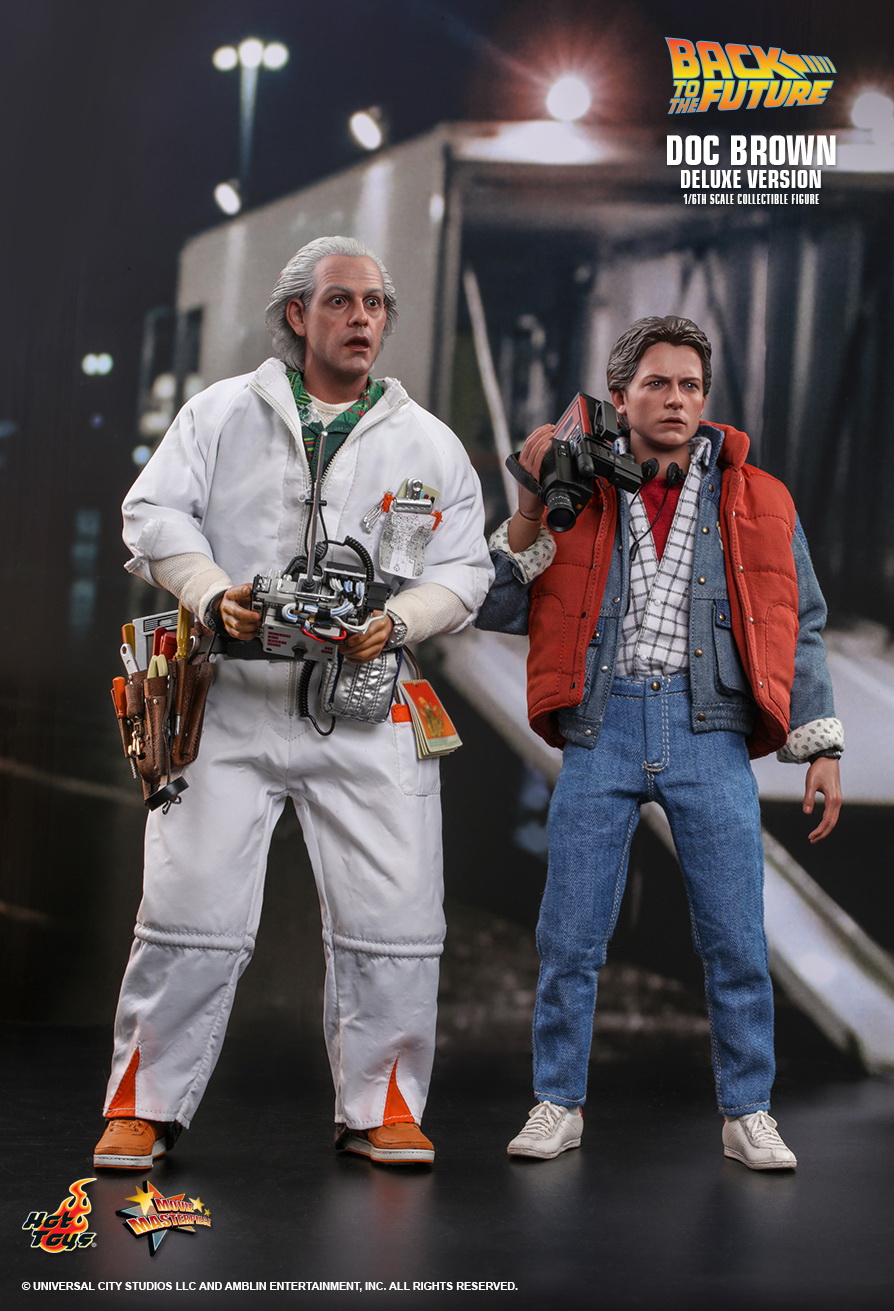 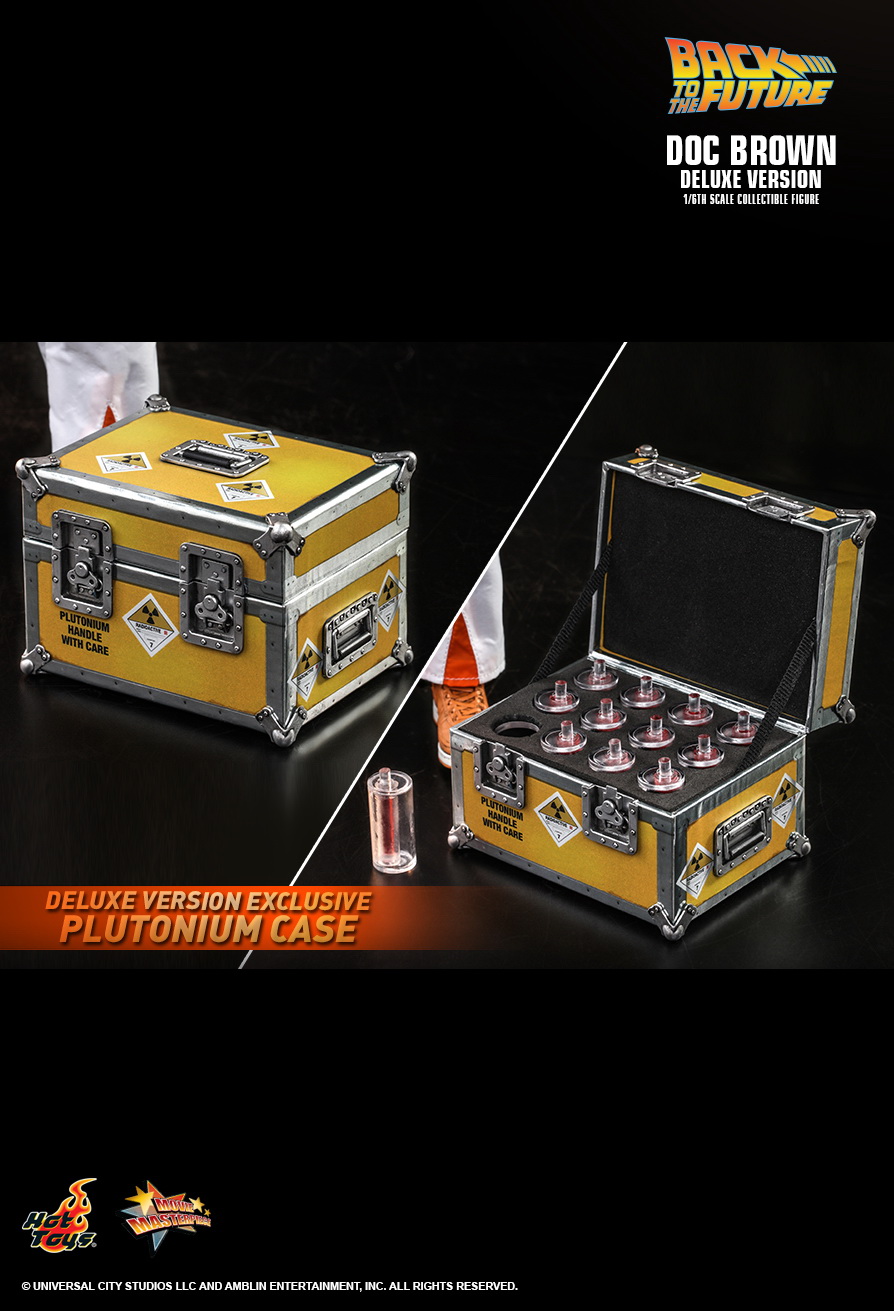 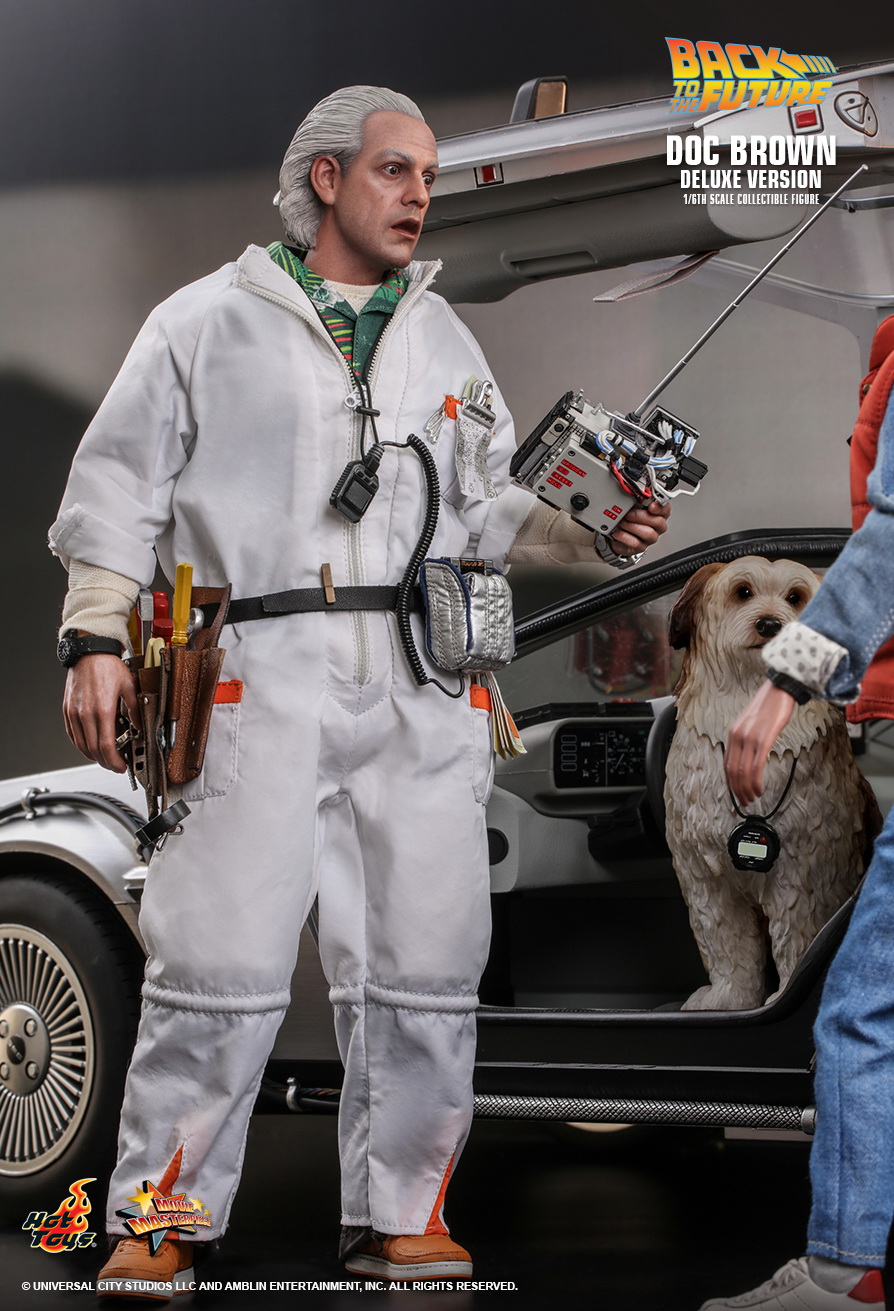 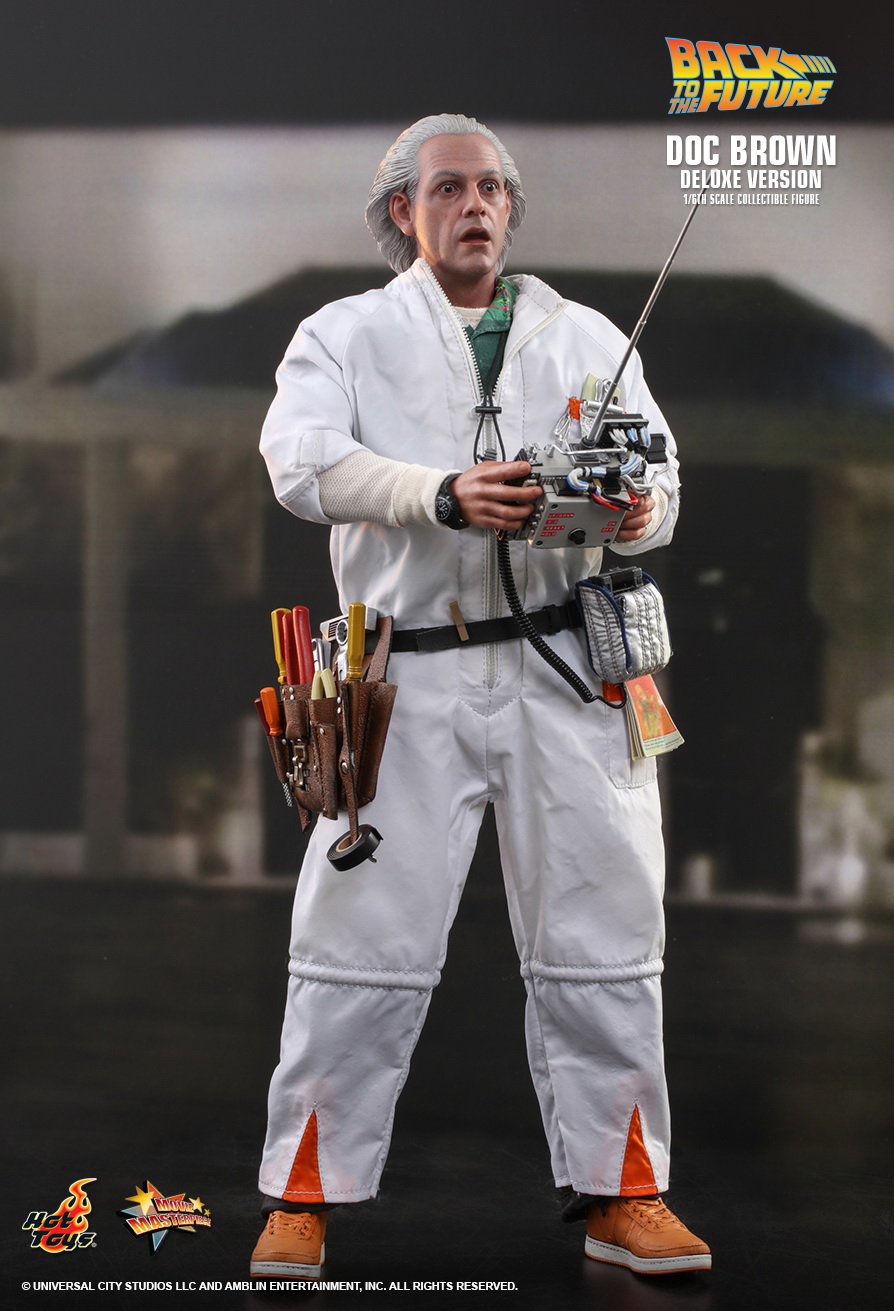 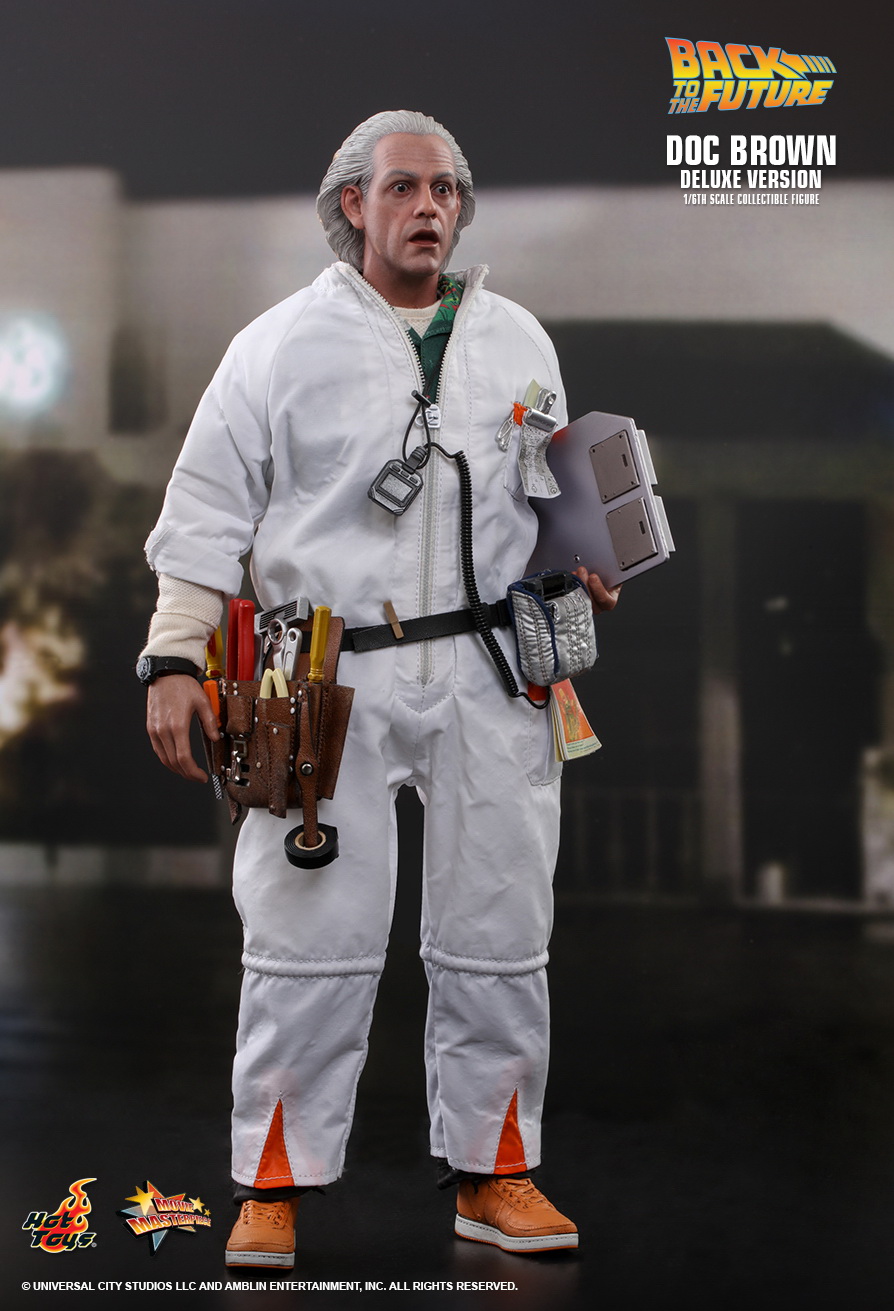 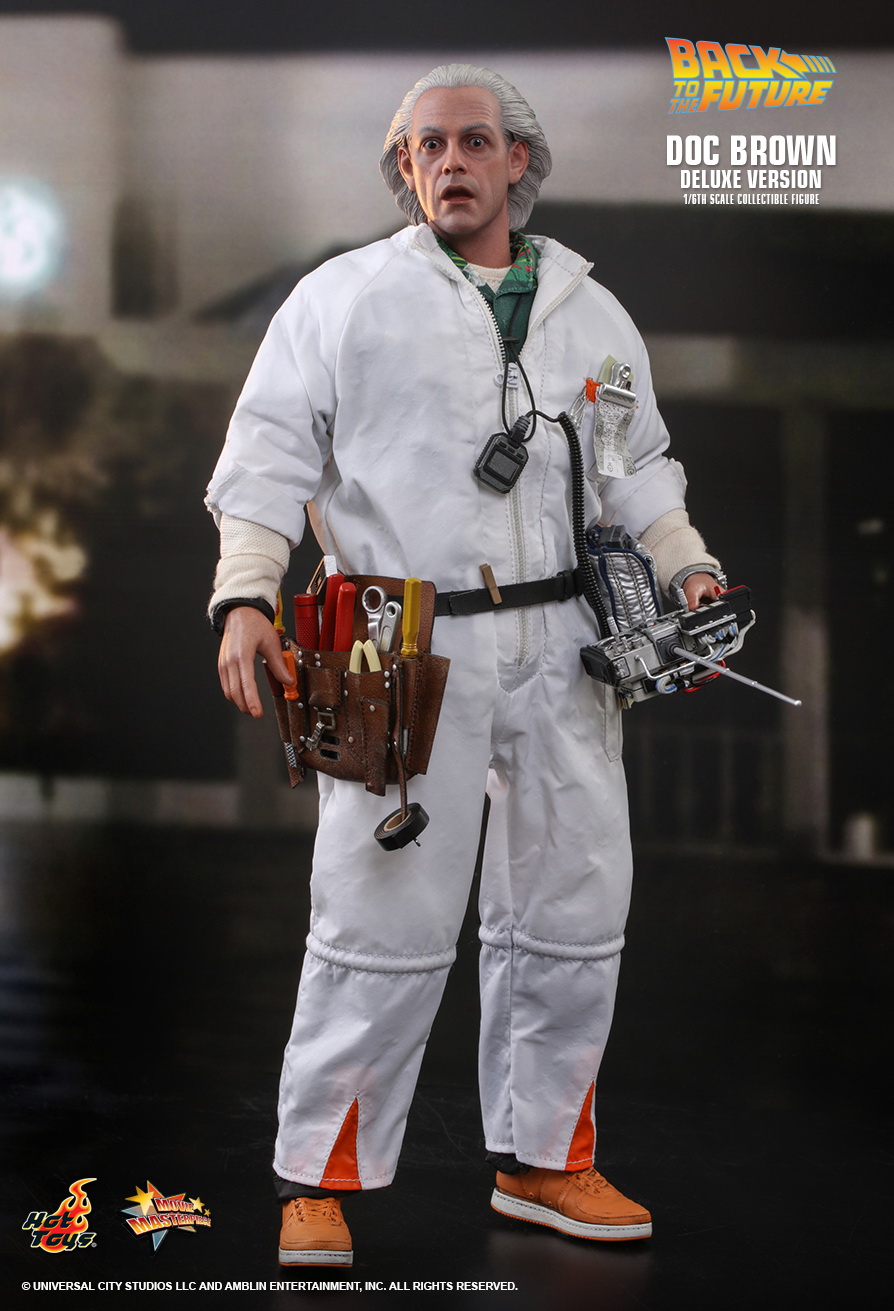 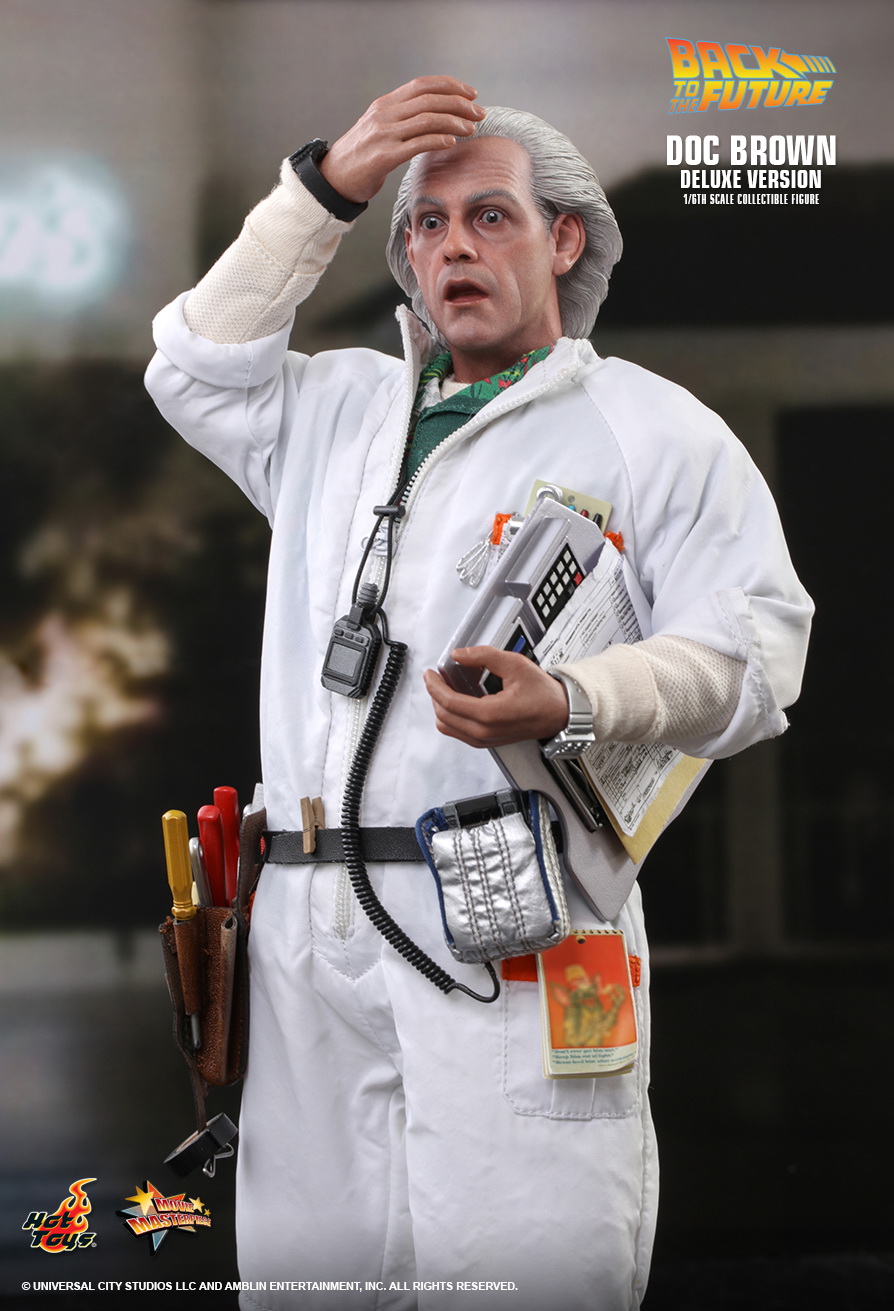 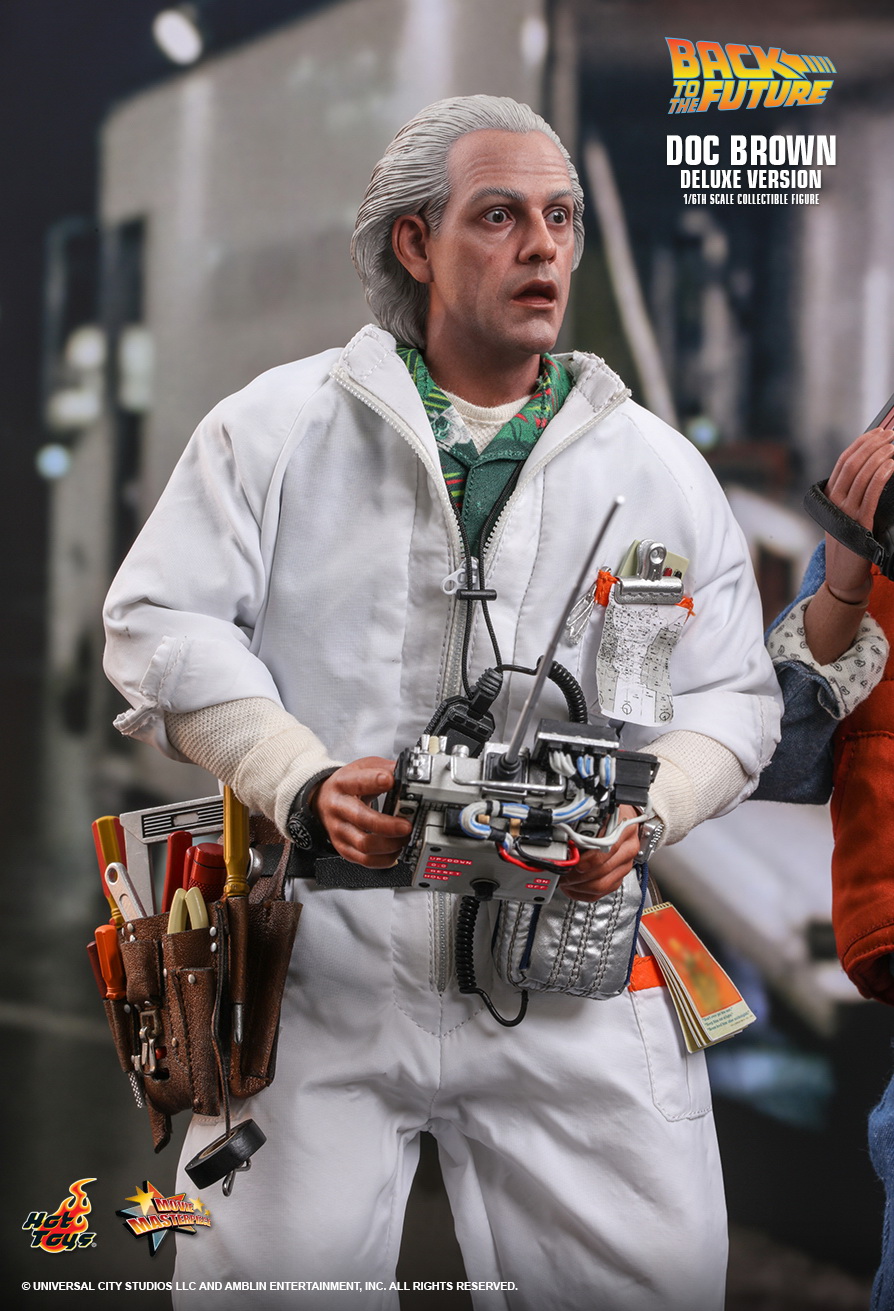 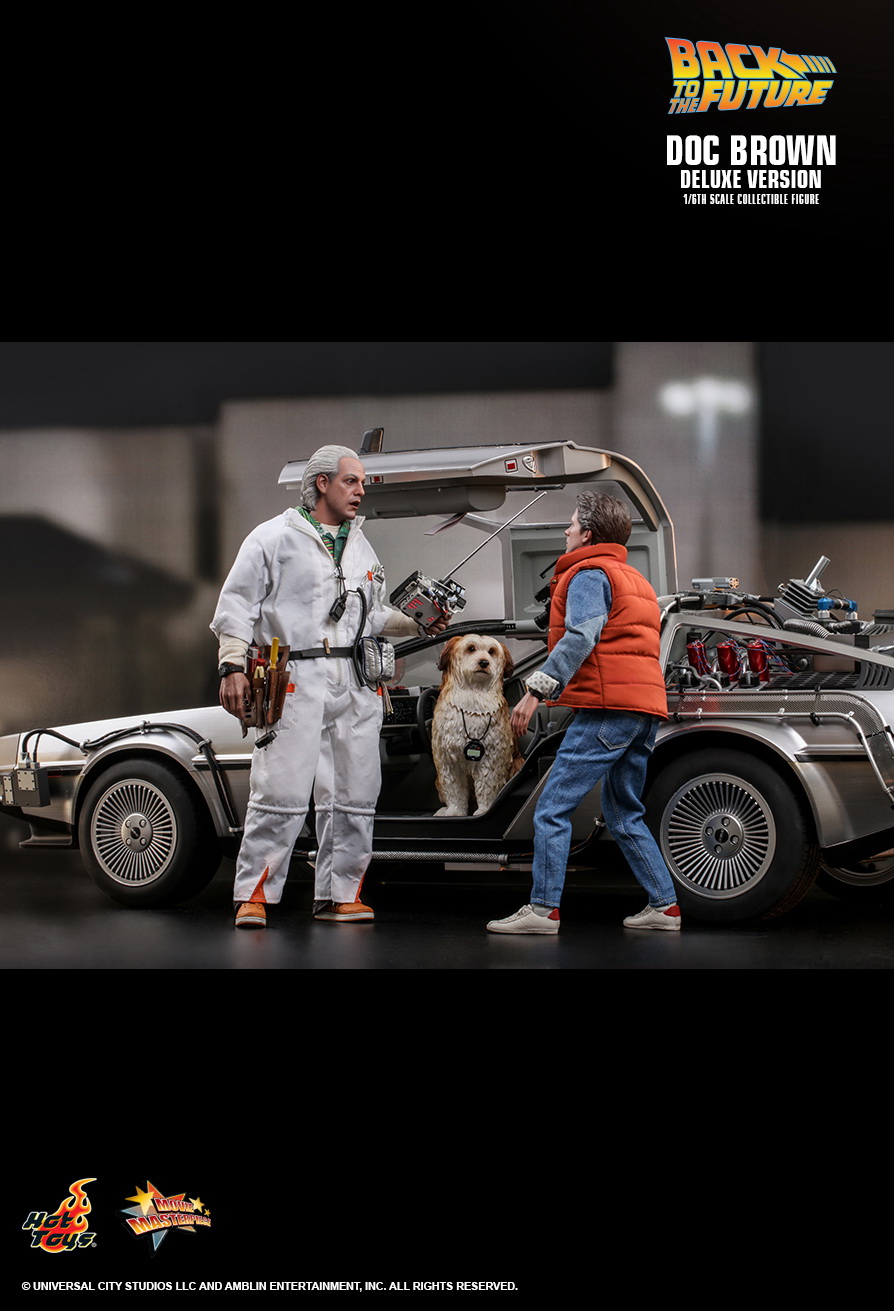 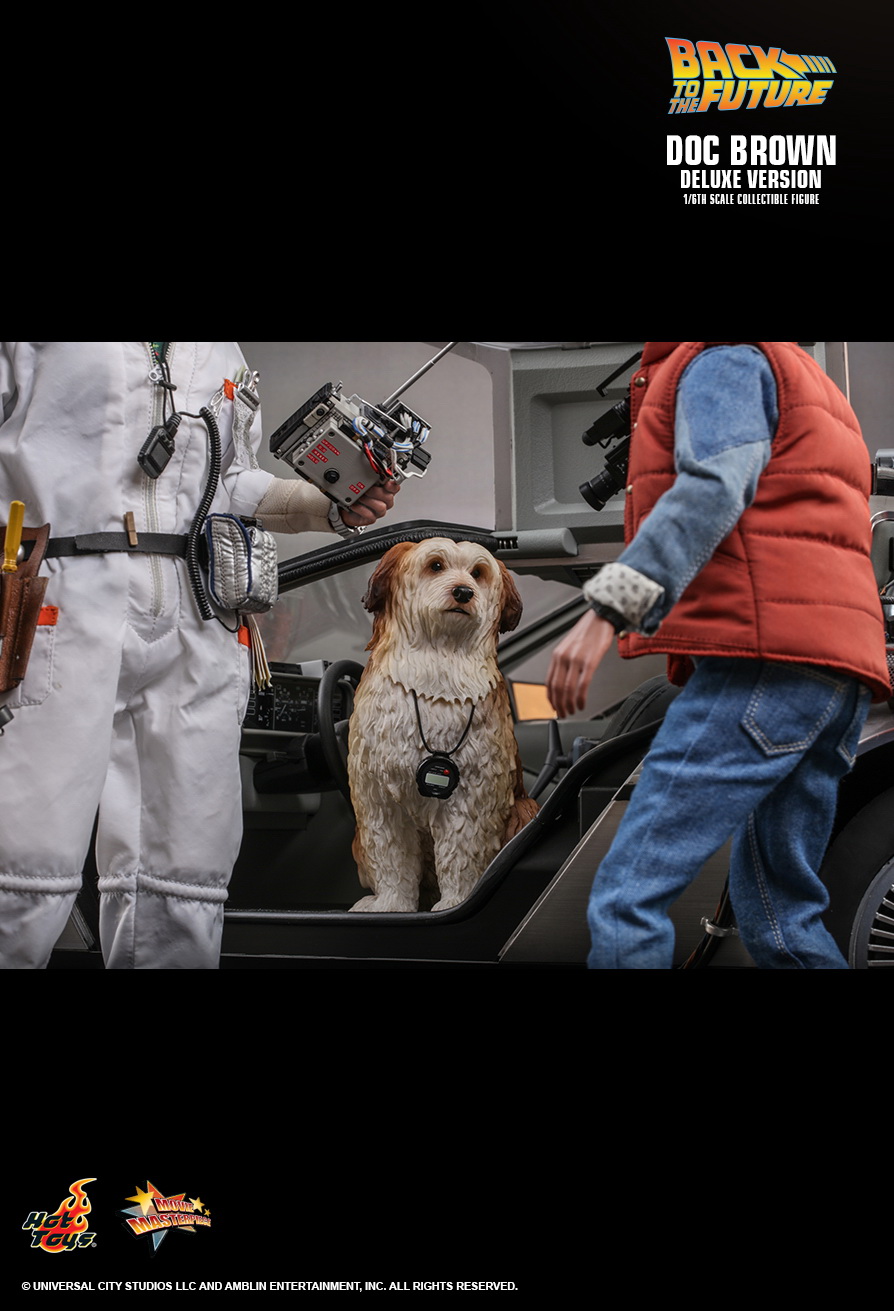 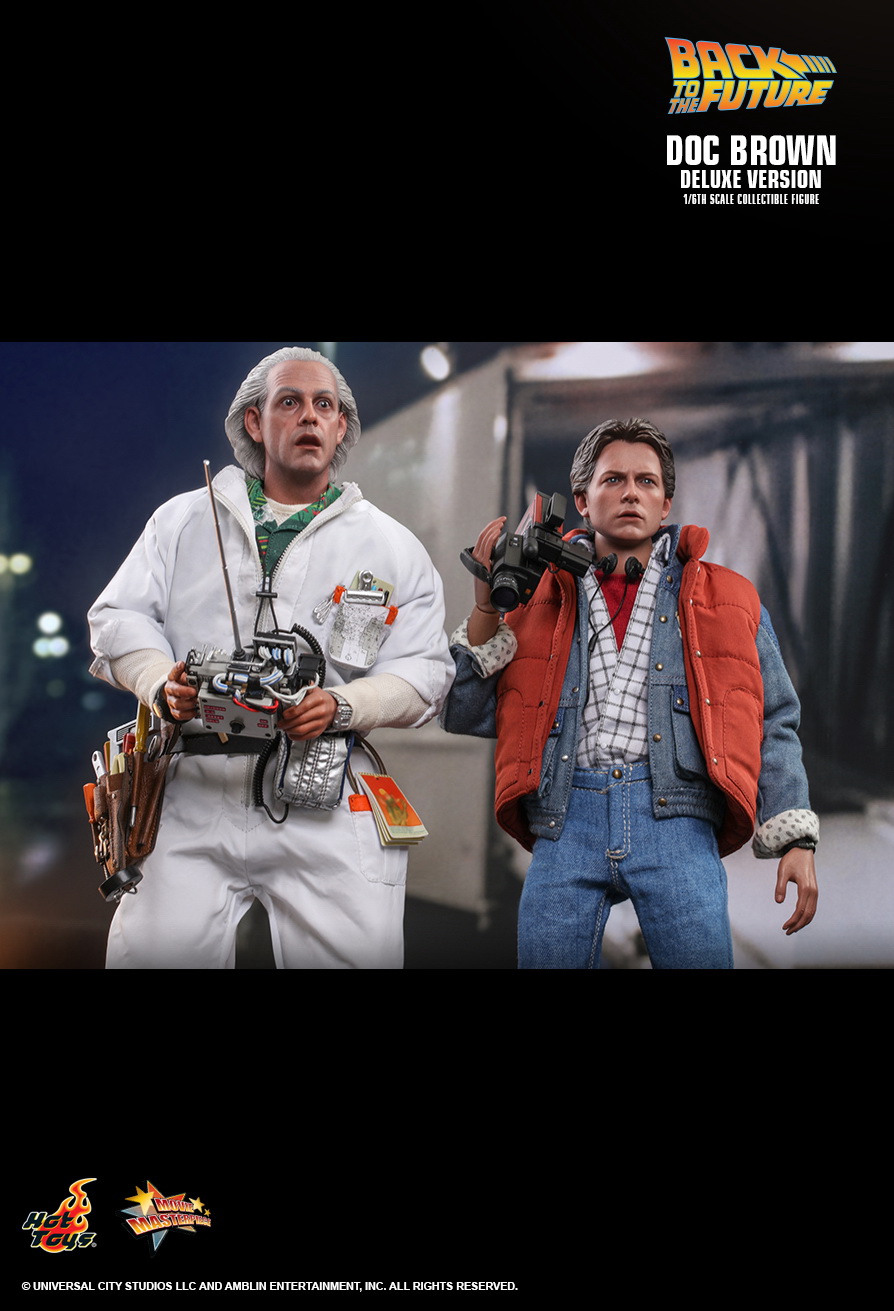 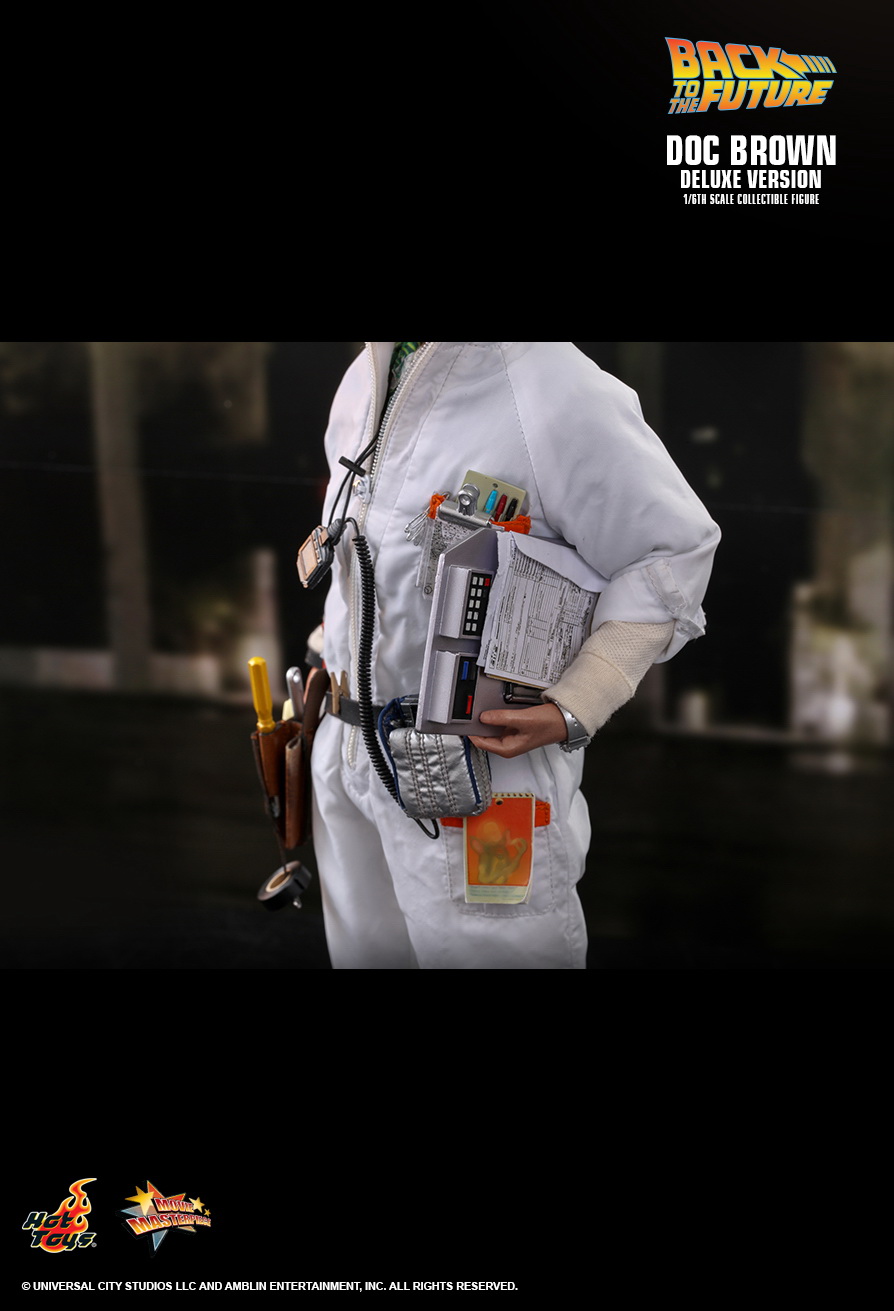 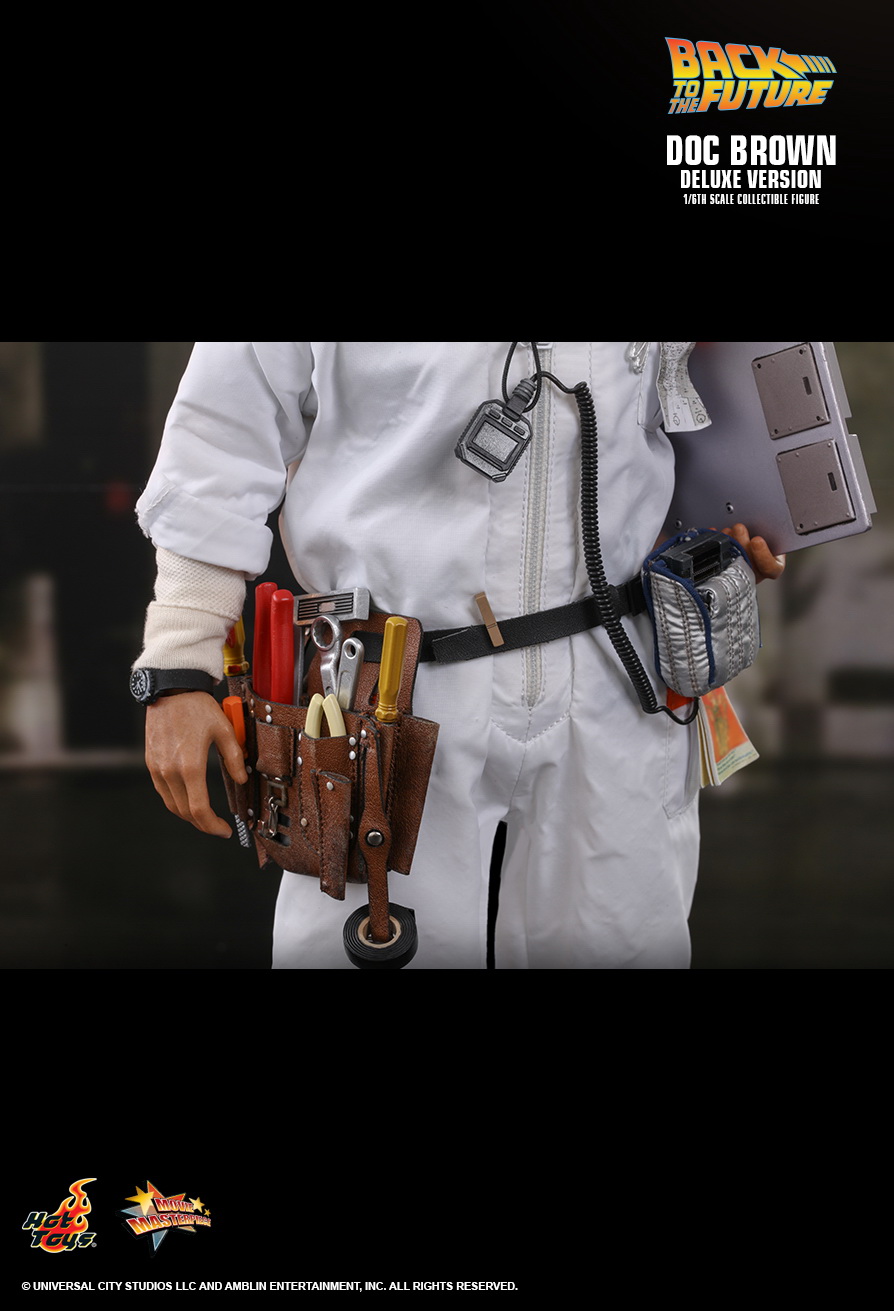 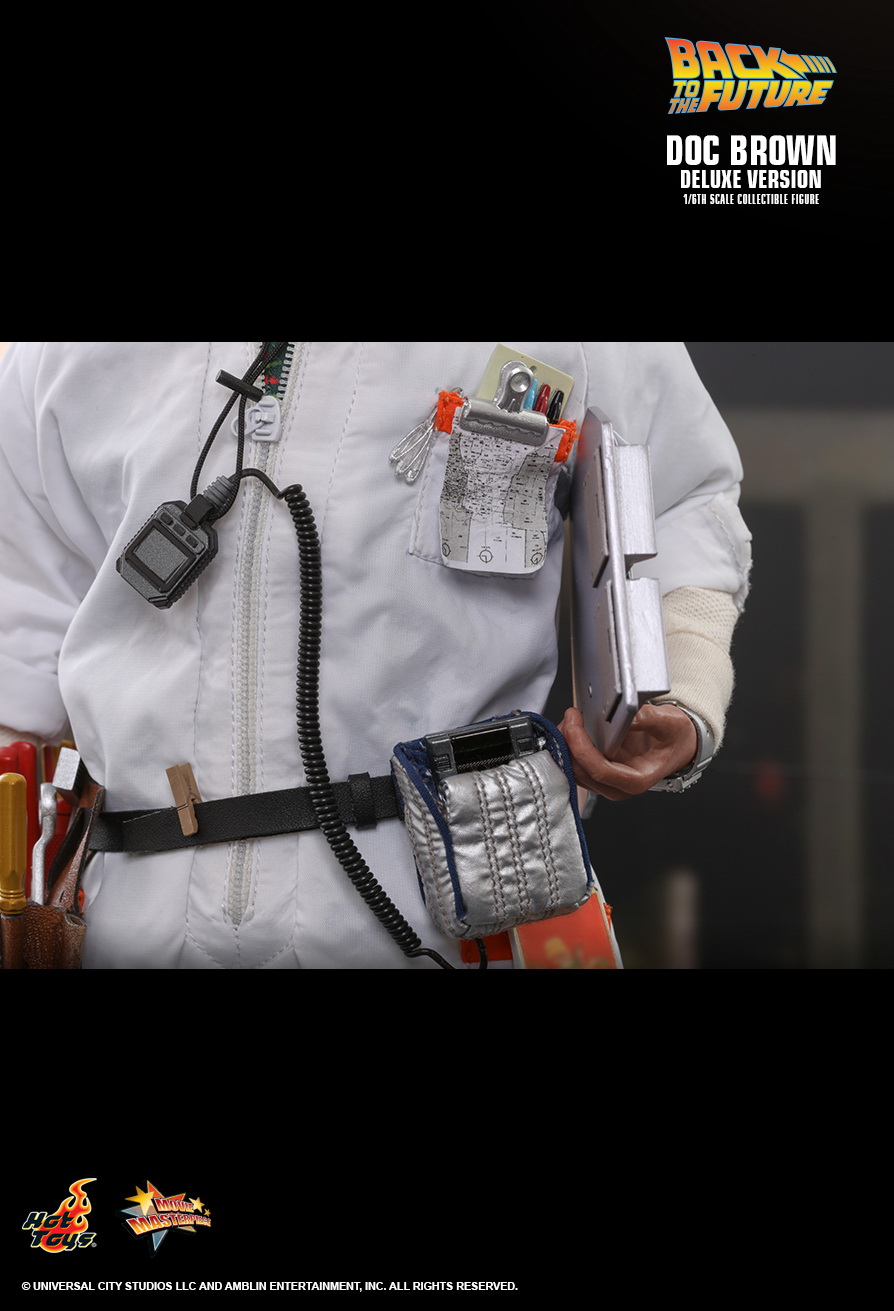 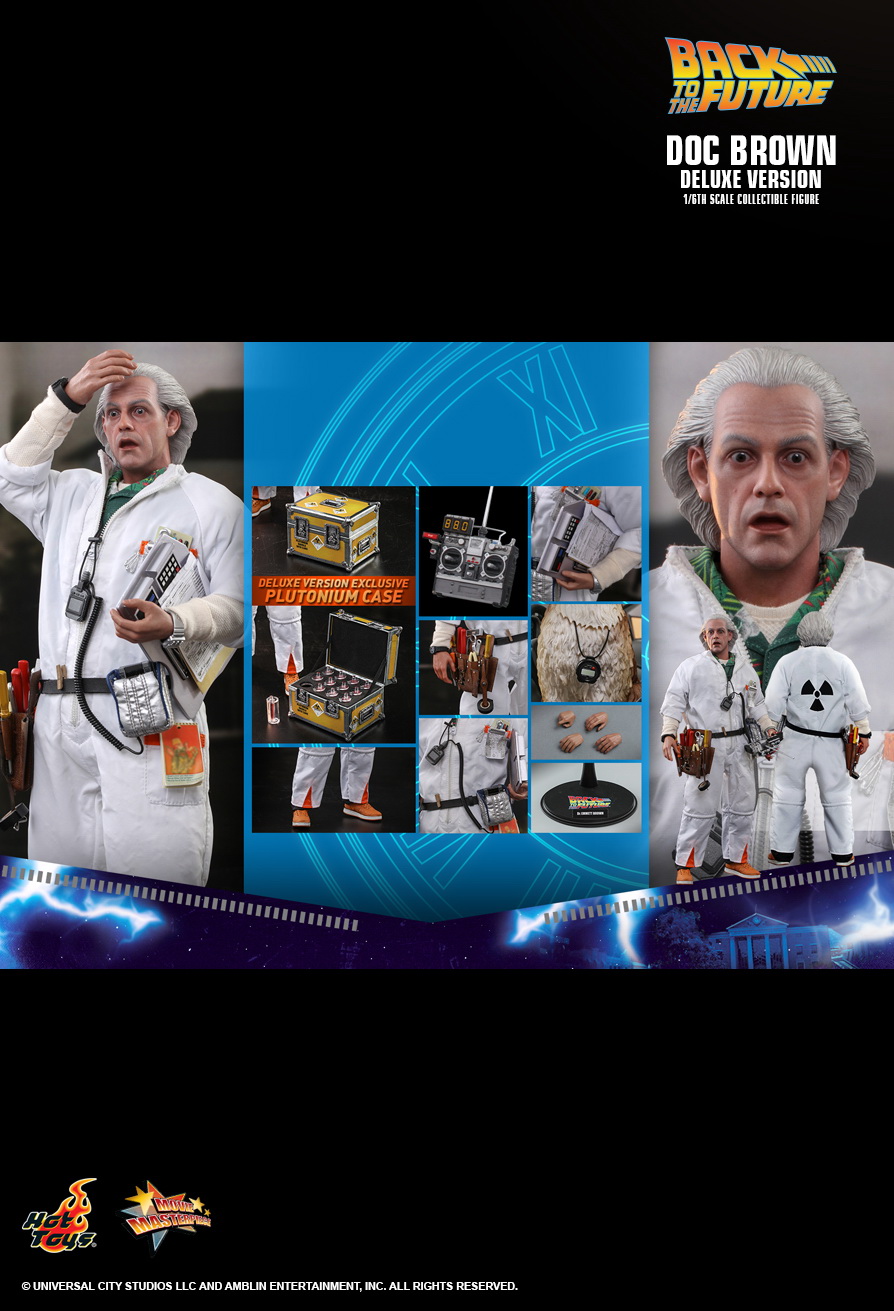 “It requires something with a little more kick - Plutonium.” – Doc Brown

Remember one pallet for one trip! It all started with a science experiment in Back to the Future, where fans were introduced to Doc Brown, Marty McFly, and the time-traveling Delorean car that could travel to the past, present and future, setting off a series of time-shattering chain reactions that disrupts the space-time continuum.

Sophisticatedly crafted based on the appearance of Christopher Lloyd as Dr. Emmett Brown in Back to The Future, the highly-accurate figure features a newly painted head sculpt with astonishing likeness; finely tailored protective jumpsuit comes with pouch and bag to store his equipment; extremely wide variety of detailed accessories including the signature remote to control the time machine, clipboard, stopwatch, climate graph, portable printer, multiple tools that can be found in his tool bag and a figure stand.

Most important, this Deluxe Version will include a Plutonium case and a bottle of removable Plutonium which requires your extra care!

Make sure you pick up the figure of Doc Brown and extra plutonium for your Back to the Future display.

**Plutonium case is composed of high-quality cardboard and plastic parts 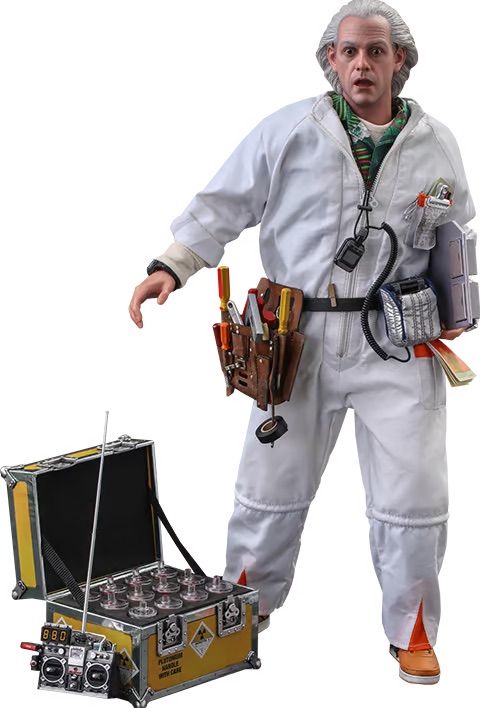