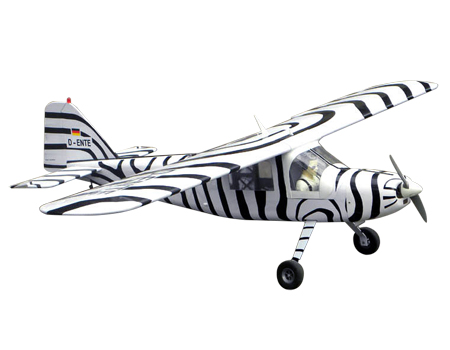 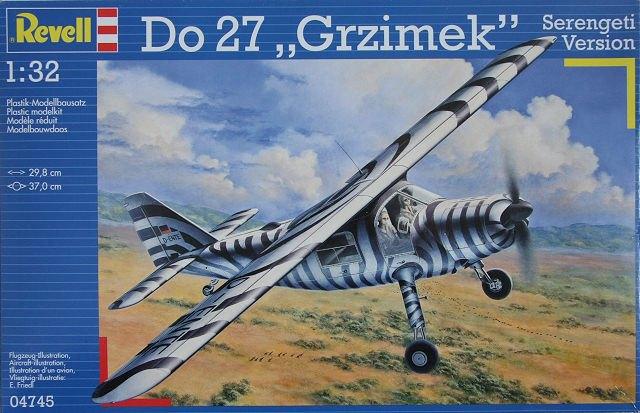 Description
The Dornier Do 27 is a German civilian multi-role, metal-structure high-wing aircraft. The drive is provided by a single Avro-Lycoming GO-480-B1A6 engine with 274 HP. The flight of the prototype took place in 1955, and serial production began in the same year and continued in 1965, ending with the production of over 600 copies of this aircraft. The Dornier Do 27, was originally designed as the successor to the Do 25 for the Spanish Air Force as a new light multi-role reconnaissance aircraft. However, Dornier quickly saw the possibility of offering the Do 27 to other military customers as well. This was due to the very solid structure of the machine, its good performance, the possibility of a short take-off and landing (STOL) and low minimum speed. Finally, the Do 27 was sent to the air forces of Spain, Germany and Portugal. Especially the latter user used it intensively during the fighting in his then colonies in Angola and Mozambique in the 1960s and 1970s. It is worth noting that the Do 27 was the first mass-produced aircraft in West Germany after 1945.