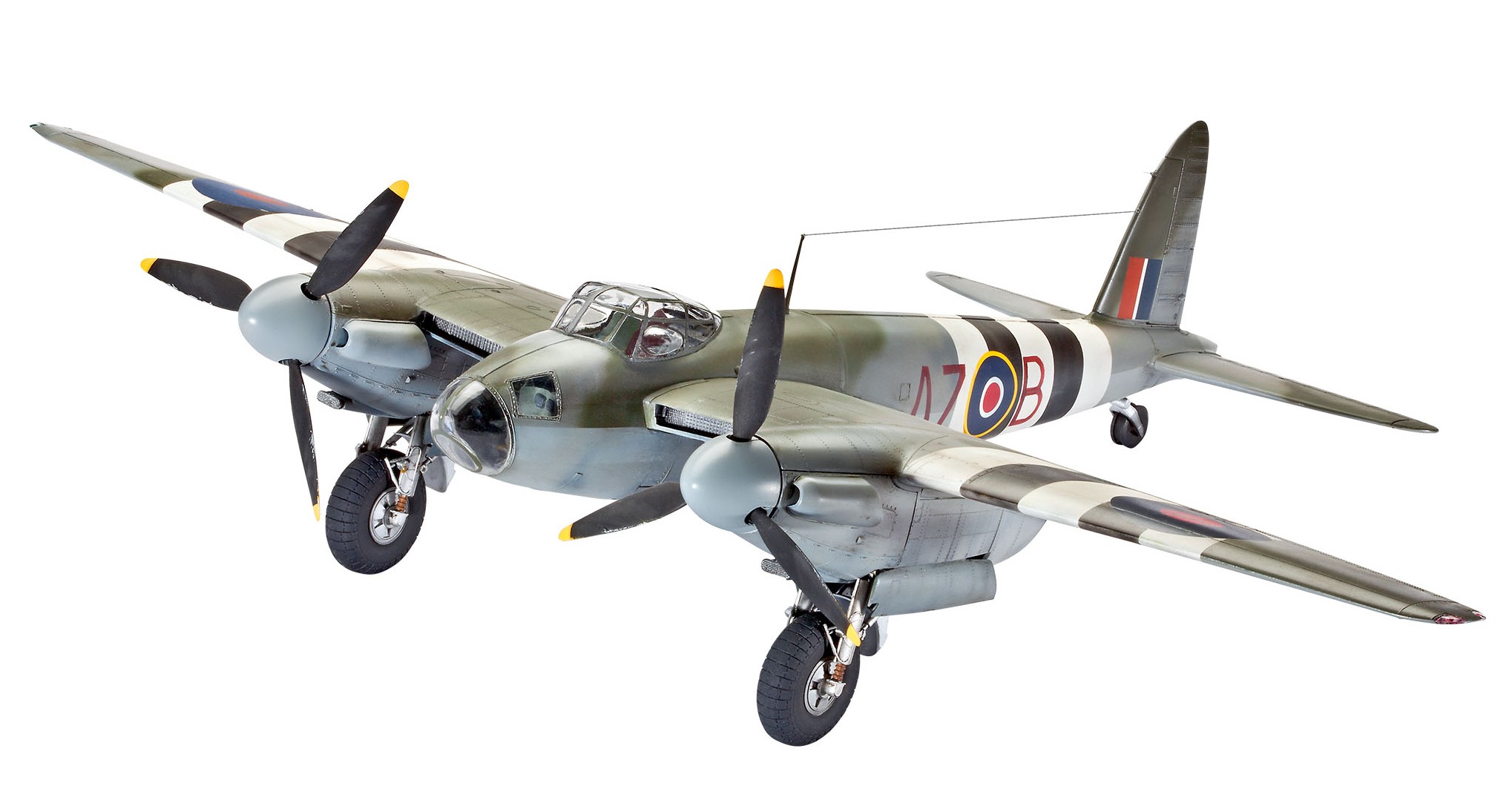 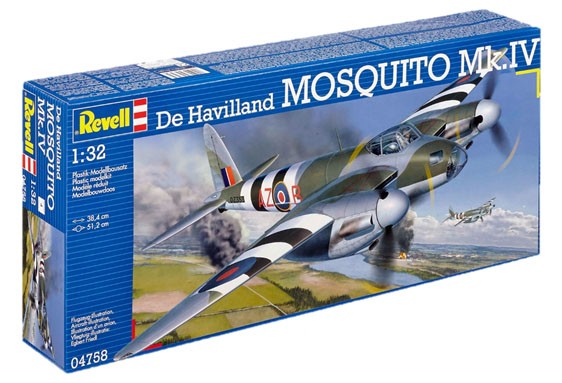 The Mosquito was one of the RAF's most powerful and fastest bombers during the Second World War and was built in a total of 5,500 units until 1945. The lightweight aircraft owes its success to the special materials used, with wood being used instead of aluminium for the basic structure and exterior coating. The prototype flew on 25 November 1940, after which the Wooden Miracle went into series production. The Mosquito flew away from all German fighter planes. When Reichsmarschall Göring organised a parade on 31.1. 1943 in Berlin, 3 Mosquito bombers dropped their load nearby and were able to escape in peace despite a huge fighter force. The production was increased during the war, they were then also used as fighters and photo reconnaissance aircraft, including by the US Army Air Corps. The maximum speed was 611 km/h, the range 3272 km. A maximum bomb load of 906 kg could be carried.