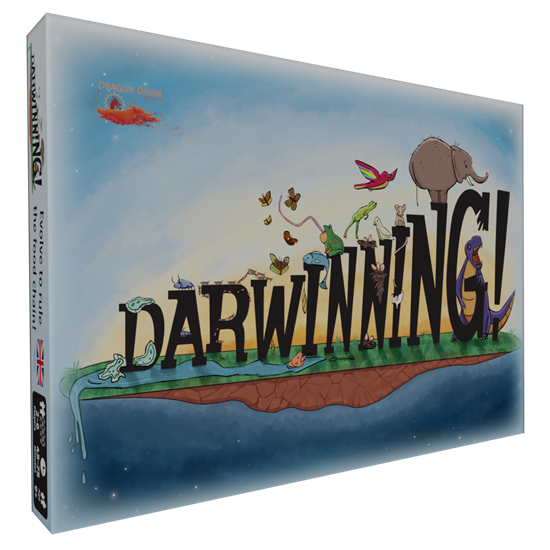 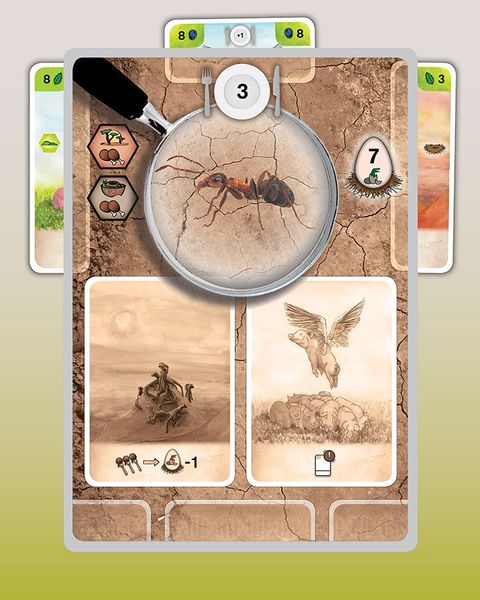 Darwinning is a competitive card game suitable for 2-6 players who wish to compete for the ultimate survival of their species. During the game, players can compete against opponents to win the right to improve their species over a period of three eras. During each era, players take advantage of a trick-taking card phase that give rise to the adaptation of a species to growing the size of population, becoming the most effective predator and being able to survive in the widest range of environments. Then a survival phase takes advantage of a species adaptations to withstand all that the world may throw at it, and ultimately contributes to the successful survival of the most developed species.