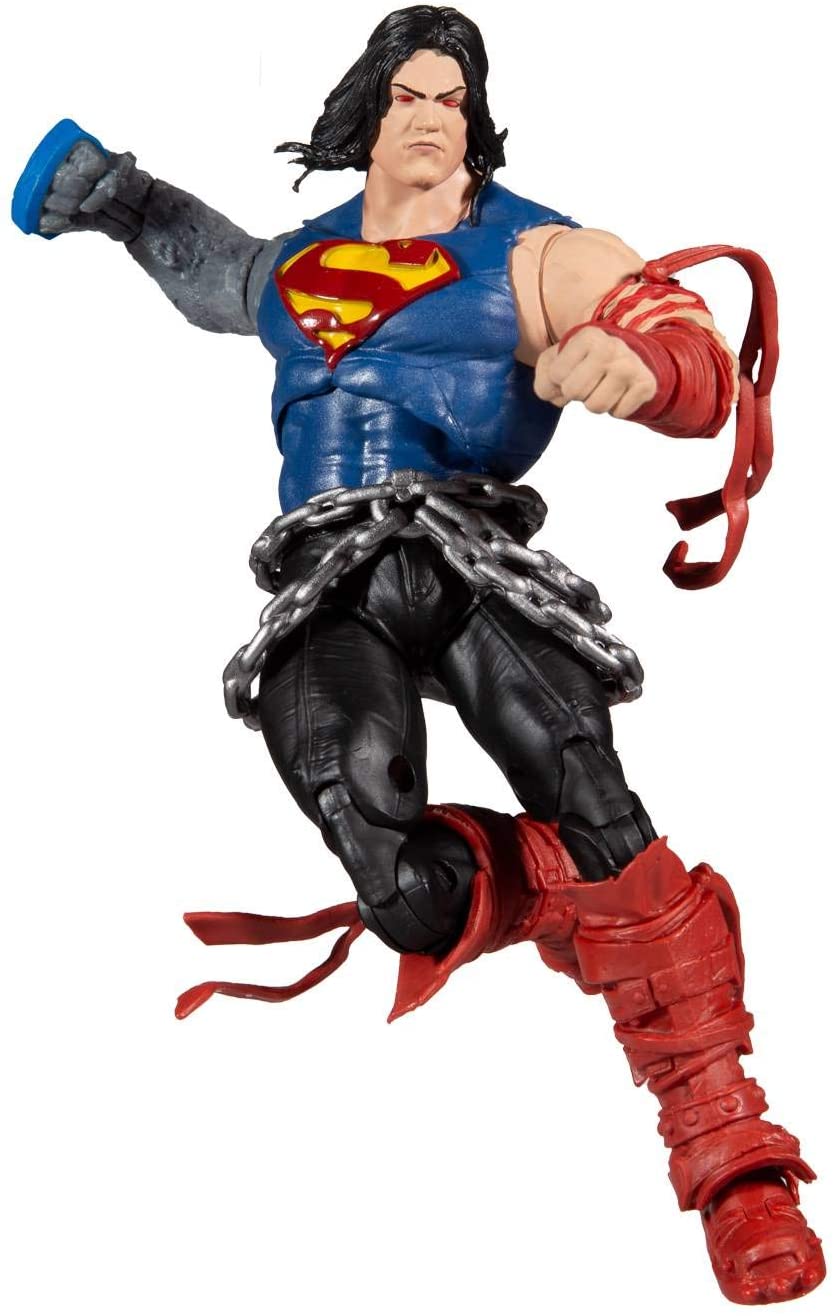 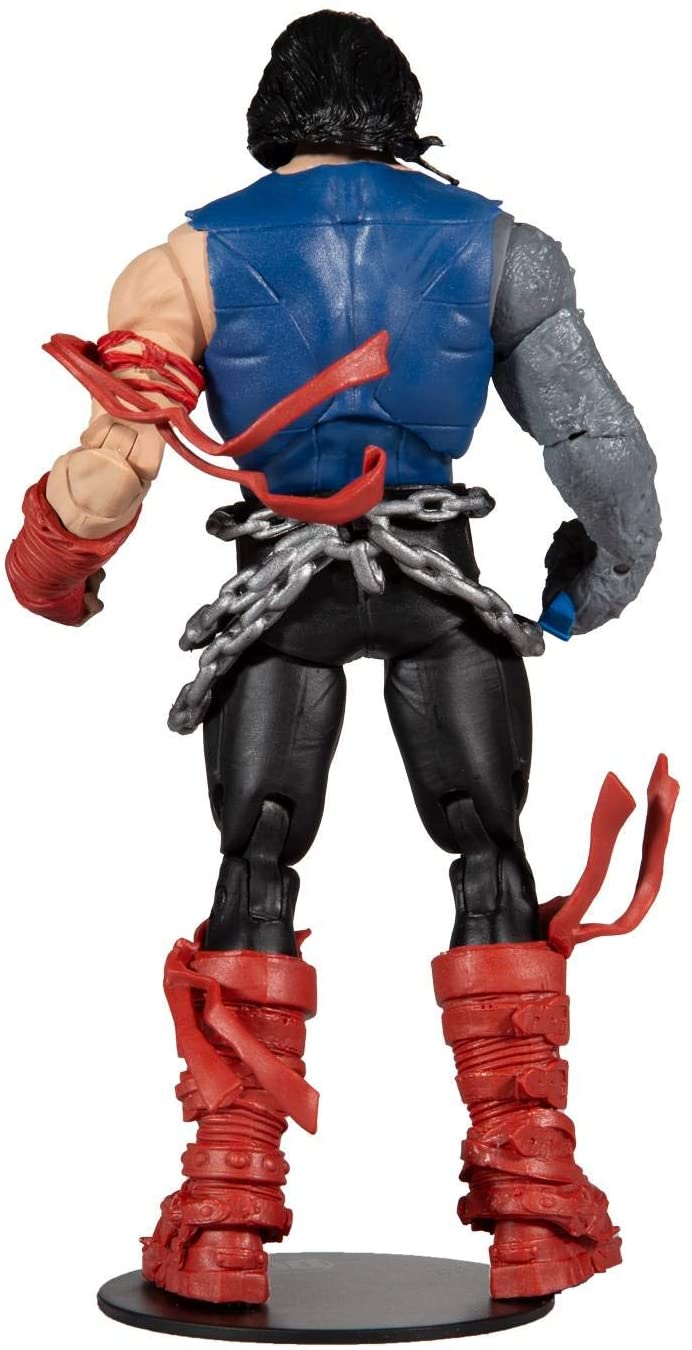 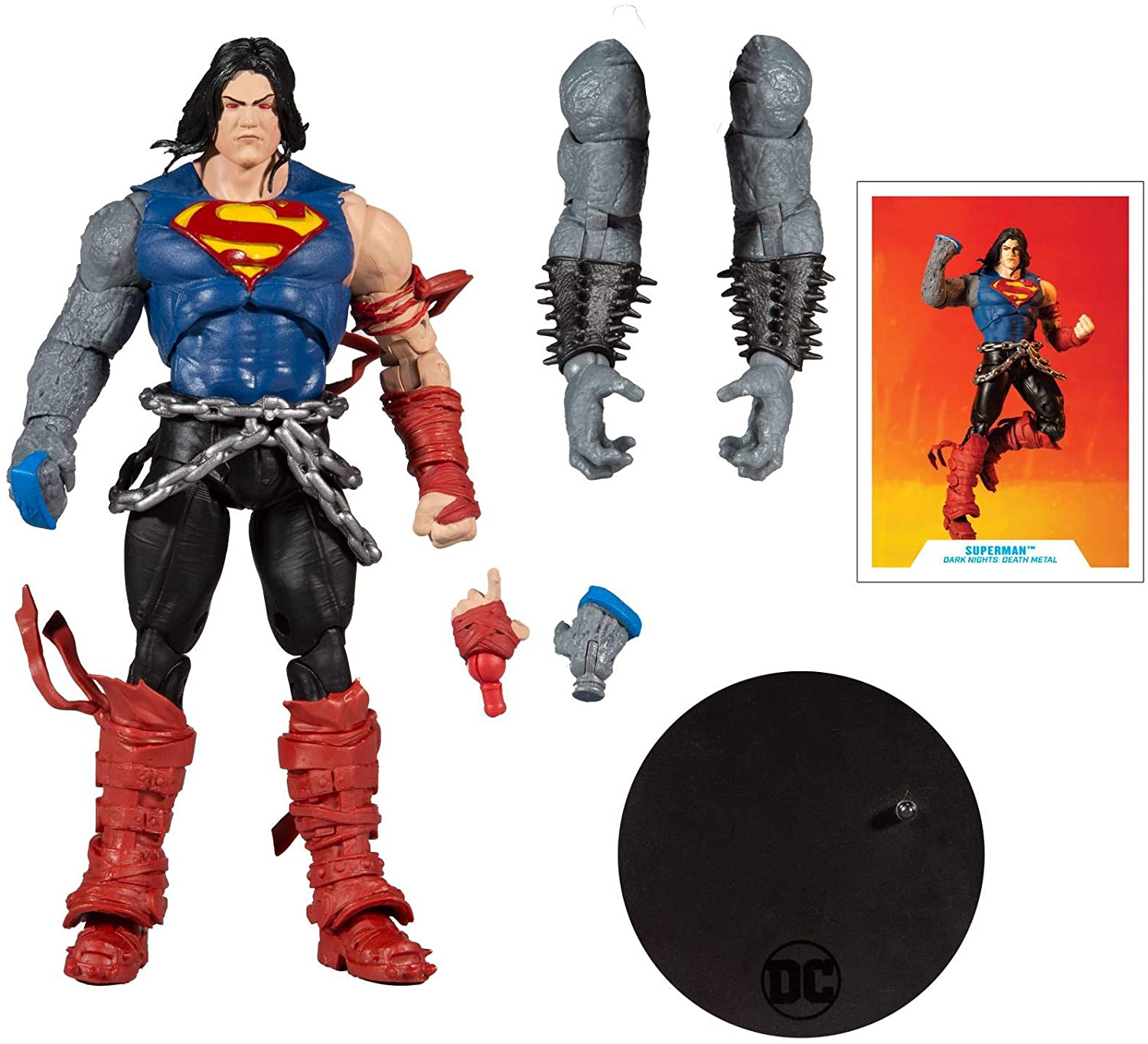 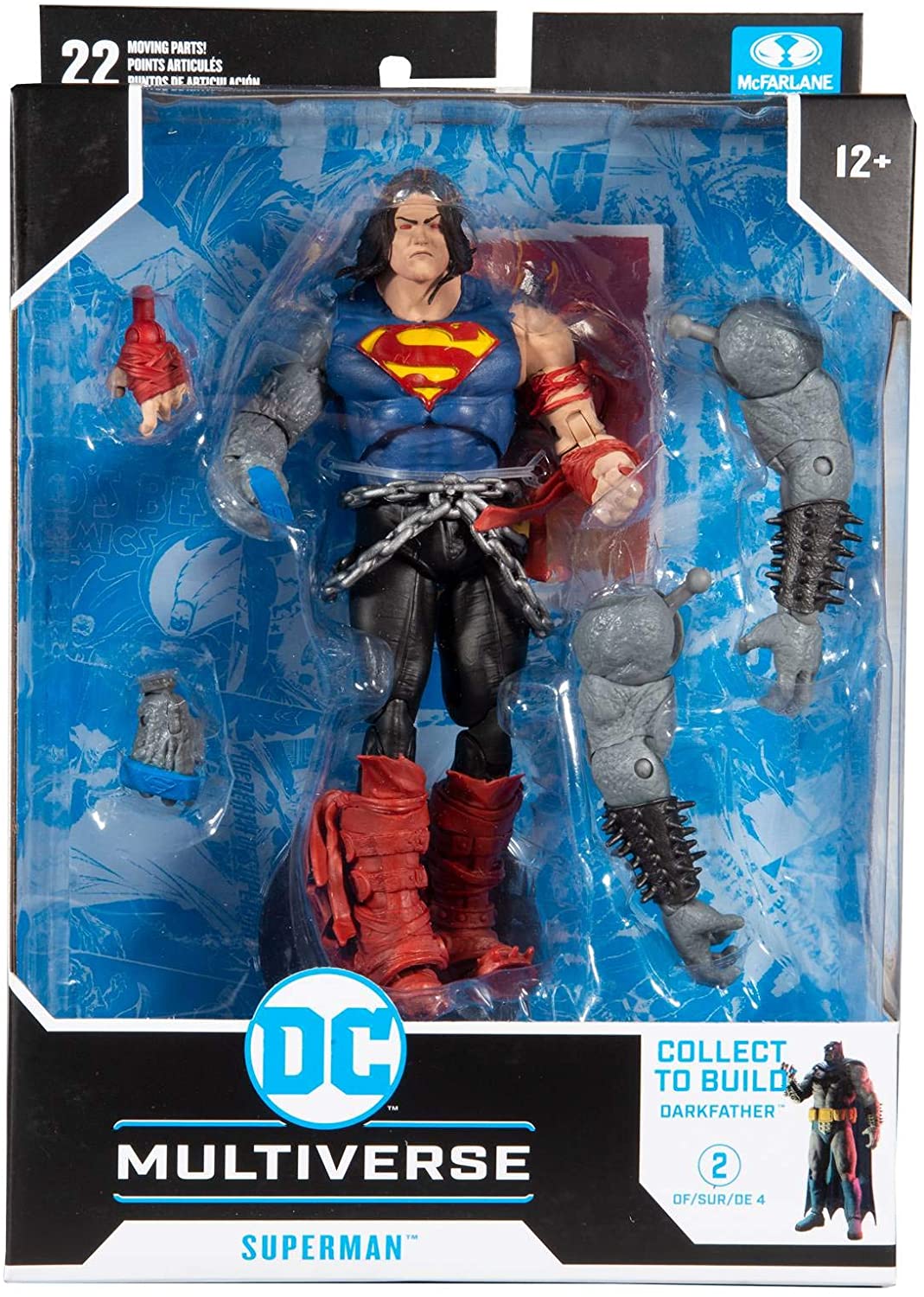 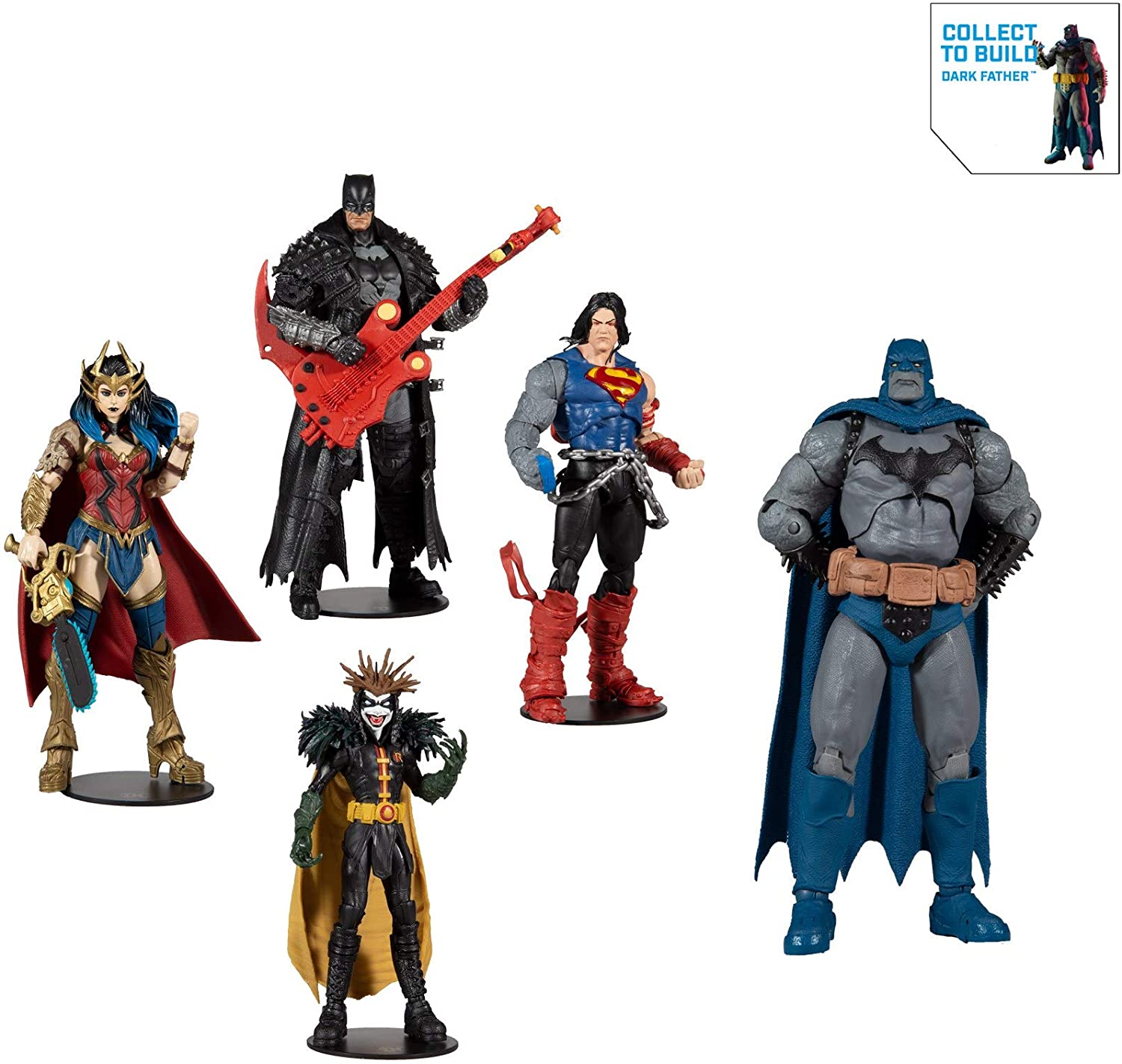 Following the universe-shattering events of Dark Nights: Metal, the Earth is enveloped by the Dark Multiverse and has transformed into a hellish landscape twisted beyond recognition. Now, Superman has been separated from Batman, Wonder Woman, and the other DC Super Heroes, and is being held captive in a solar prison on New Apocalypse. He must fight to survive, so that he can reunite with his fellow heroes and save the DC Multiverse!