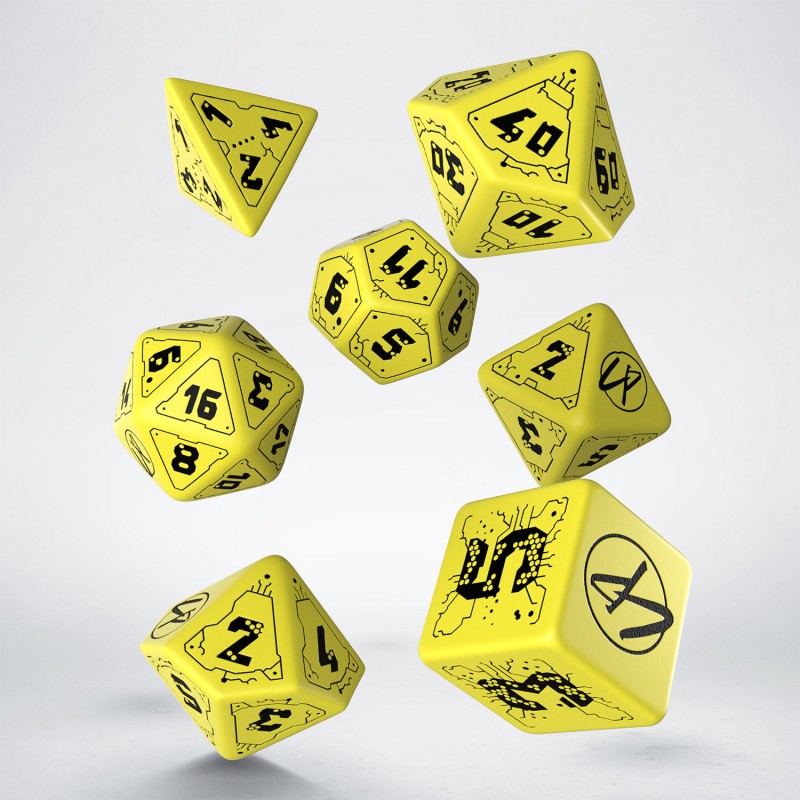 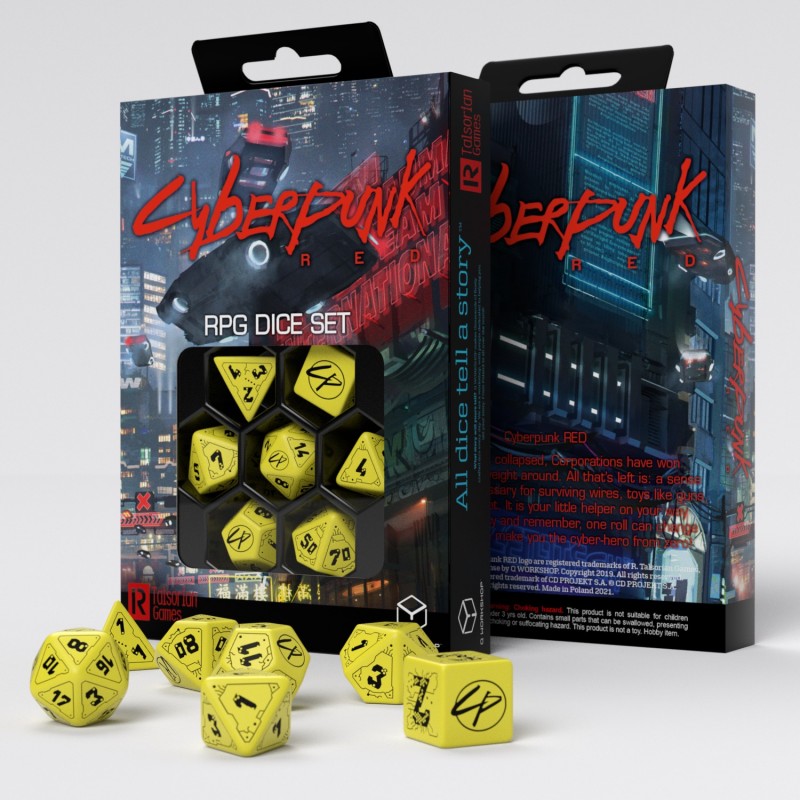 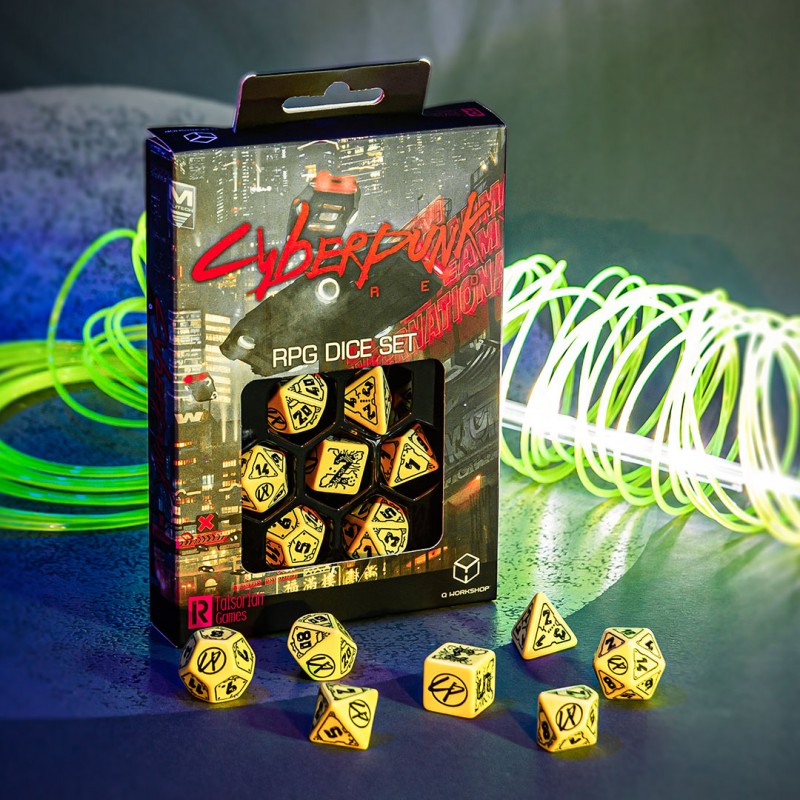 The Fourth Corporate War is long over, but there’s no point in waiting for winners to show up - let alone to see them repair the world devastated by fighting. The Network has been destroyed and abandoned; local CityNETs are not secure and require direct access, making the lives of Netrunners riskier than ever. There is a huge crisis regarding the transportation of goods between cities, as air and sea shipping is out of the question. Only the ground-based means of transport remain: small, erratic, vulnerable to gangs and thieves, thus disproportionately expensive. A nuclear bomb fell on downtown Night City and left irradiated ashes in place of the corporate district. People migrate en masse between cities, preferring to settle in those abandoned during the crisis of the last century, away from corporations and their local machinations.

It’s in your blood, right, Choomba? Your style. Your Life. Your cyber implants, chrome on your body, MiliTech's gun, fast wheels, wits, and determination. No matter where the night takes you, you’ll do fine. Where you can't slip in easy enough, there you'll go in hard and make some noise. You live on the Edge, and there is no forgiveness. In the end, bullets are cheaper than ever, and your Fixer will arrange everything for the right money, would the need arrive. The Danger Zone is your kingdom, a place where even corporations get slapped around. It's the Time of the Red, but it’s you who dictates the rules.

“If it’s all well and good somewhere, we were not there yet” - how corporations should say. Well, they're not present in the Danger Zone… because they've made a mess here already, grabbed their toys, and gone home. And you have these dice, yellow and black like a warning sign, and you know they also do state a warning... but about you being here. Take these dice with sophisticated integrated circuits design and trust them to do their job seamlessly, just like you do yours. Danger Zone or not, together you can do it. And then maybe, just maybe, there will be a chance for the long-awaited “better tomorrow”.

The risk is yours

Cyberpunk Red Dice Set: Wet Work is a new version of the design dedicated to the Cyberpunk Red RPG game, but thanks to seven universal polyhedrons it’s suitable for virtually any role-playing game. We designed the dice so that the digits fit into the integrated circuits, and the highest faces are decorated with the Cyberpunk logo. Black engravings on a yellow background create an association with danger warning signs - and this is a good way to perceive them, because the streets of Night City have never been, are, and will not be safe.