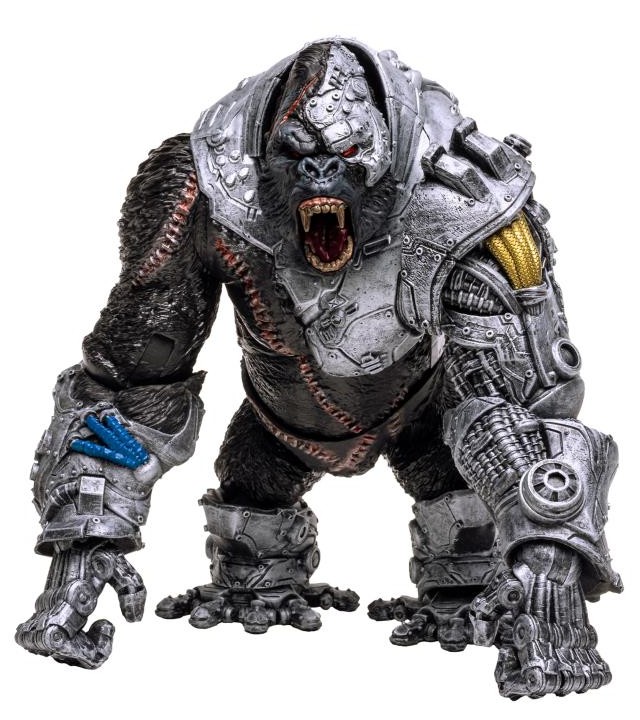 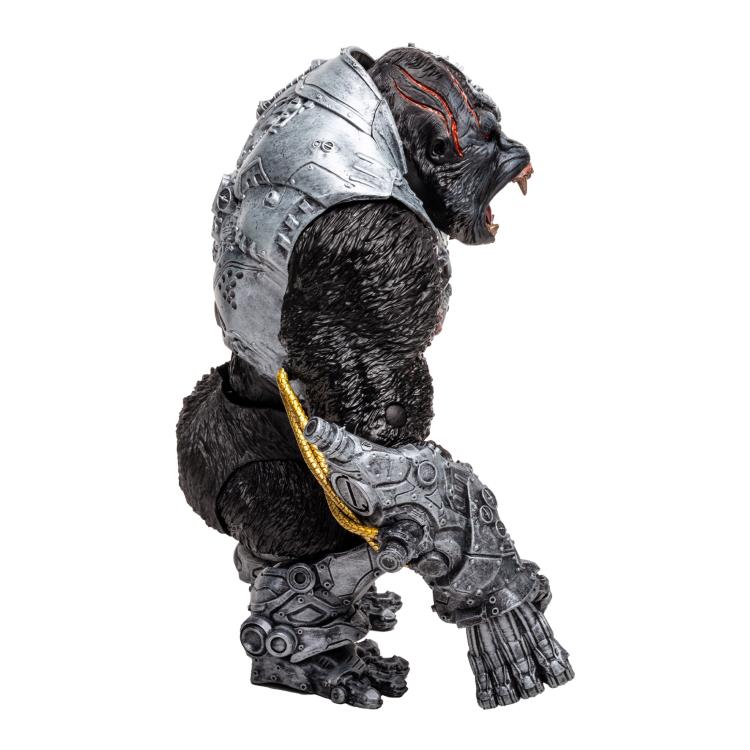 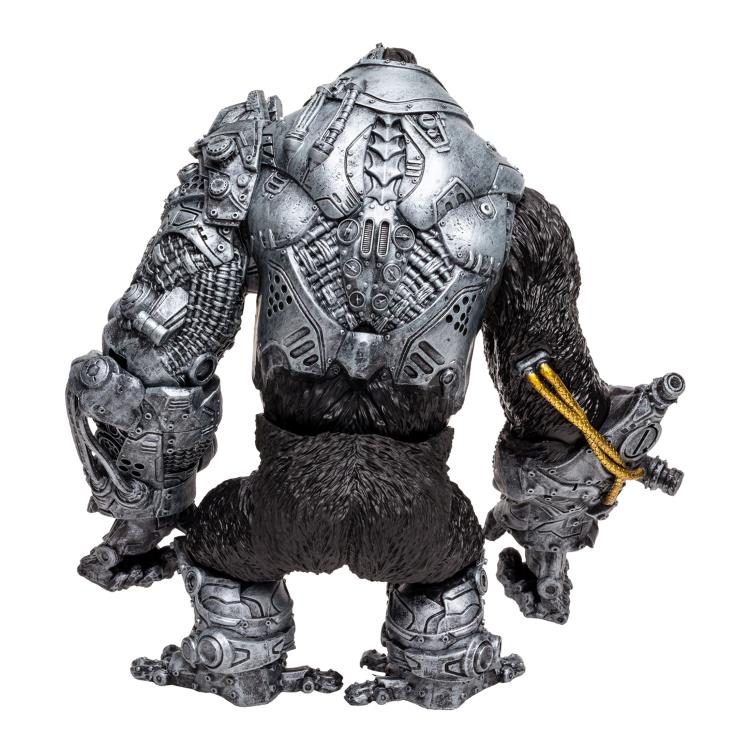 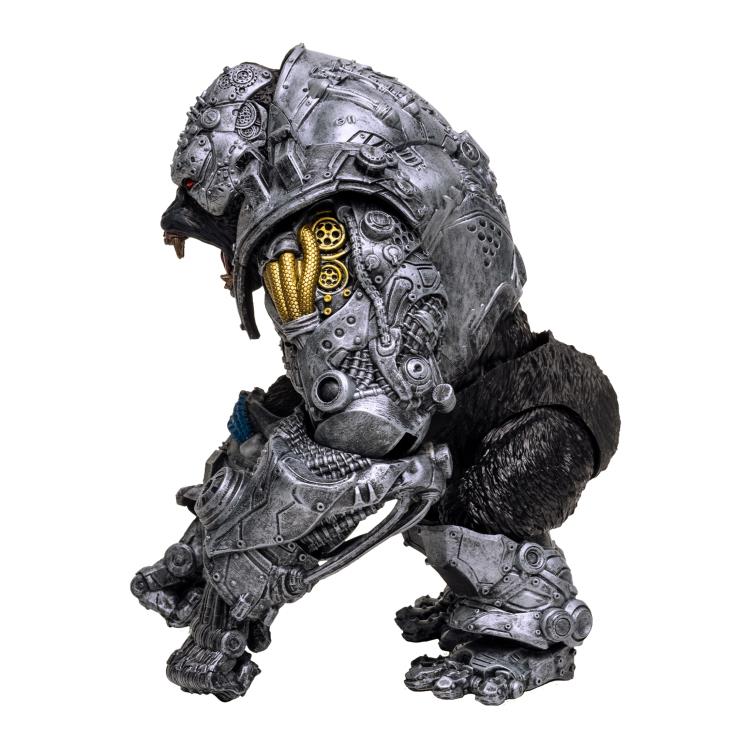 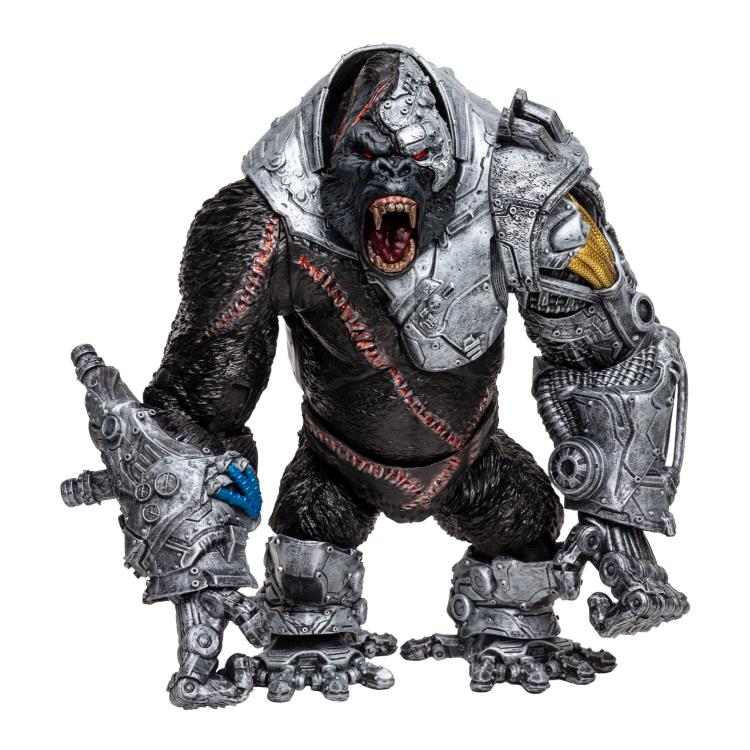 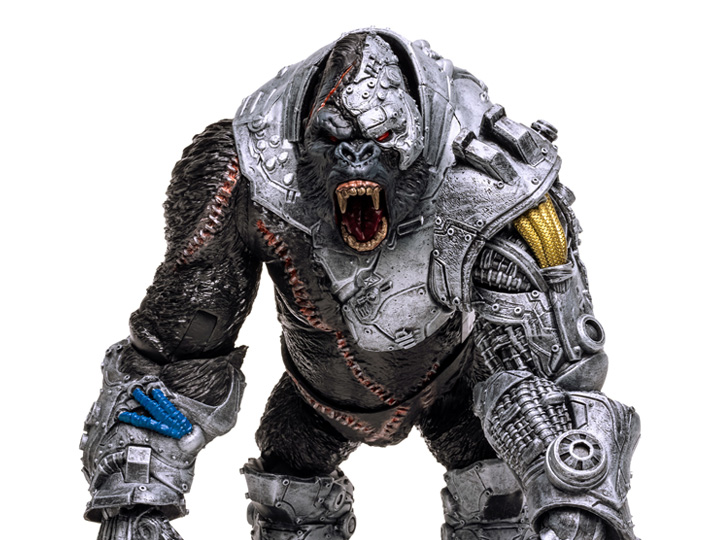 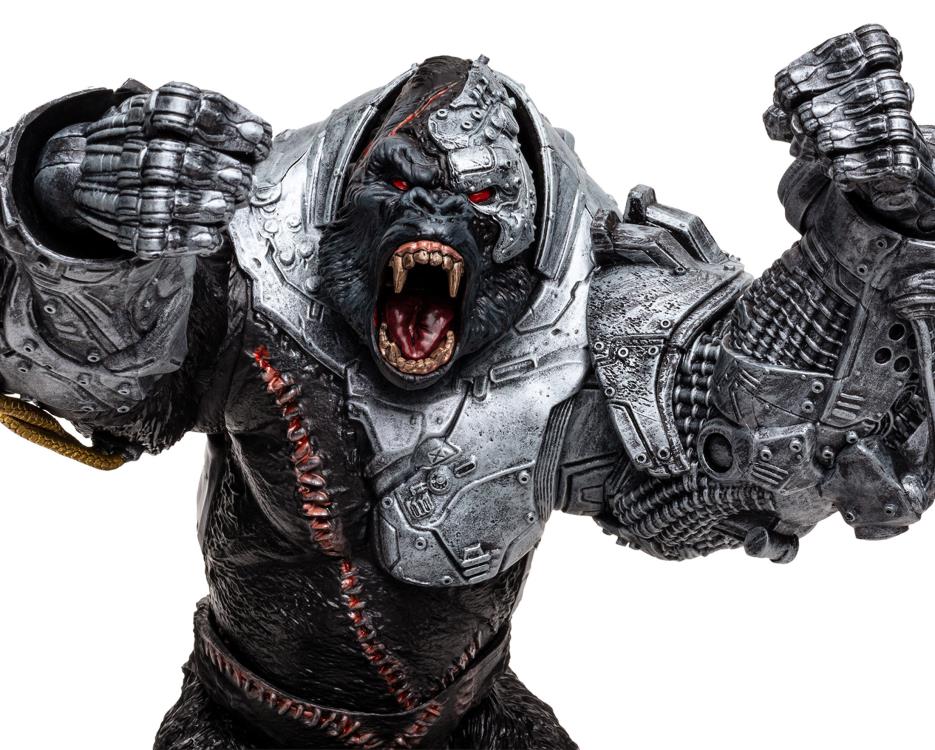 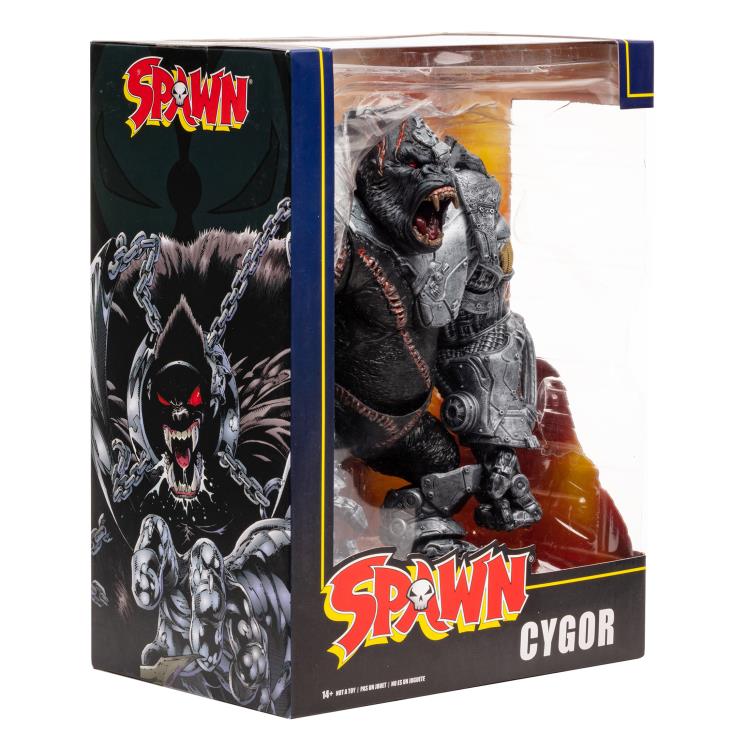 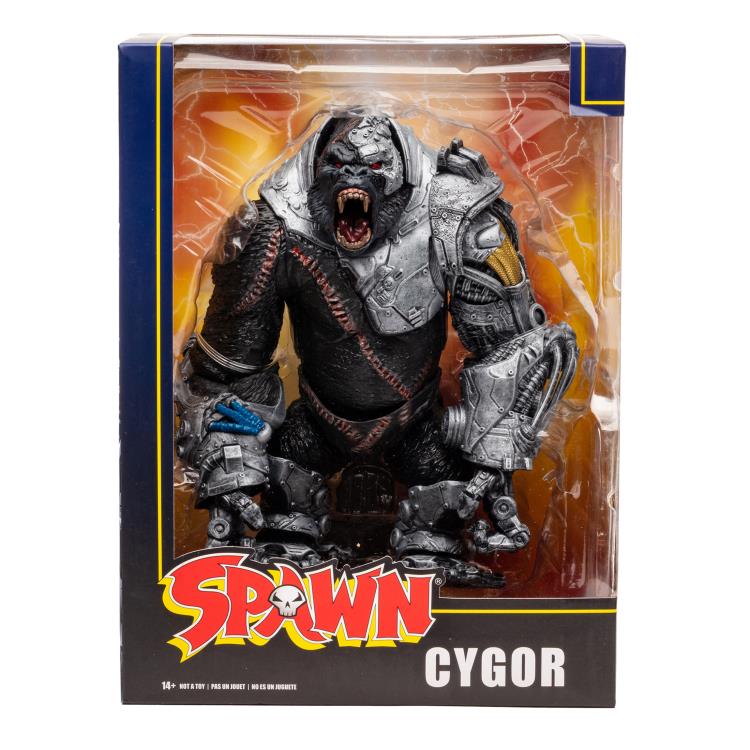 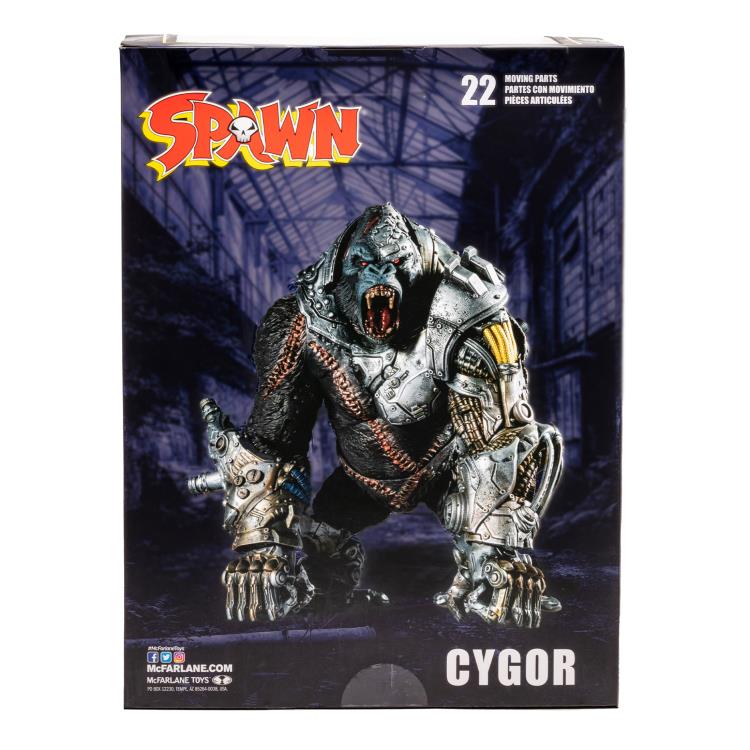 Michael Konieczni was Al Simmons’ friend and squad mate. When he discovered the truth about Al’s murder, he attempted to blow the whistle on Jason Wynn. However, he was stopped and subjected to project Sim, the Simian experiments of Frederick Willheim and became the beast known as Cy-Gor, short for Cybernetic Gorilla.