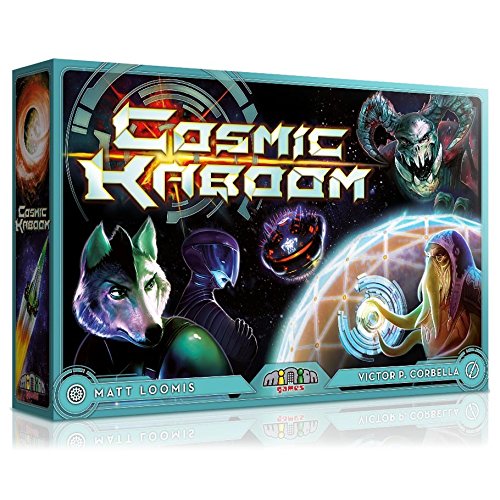 For centuries, the factions have been at war. However, it wasn't until recently that they discovered the ability to create a bomb so powerful as to destroy entire planets. But now the secret is out, and it's a race to see which faction will crown themselves as the superior race.

Players will take turns flying (flicking) their space ships around space, collecting energy to power up space bombs and eradicate their enemies.

The goal of the game is to be the player with the most points at the end of the game proving that their alien species is the supreme race.