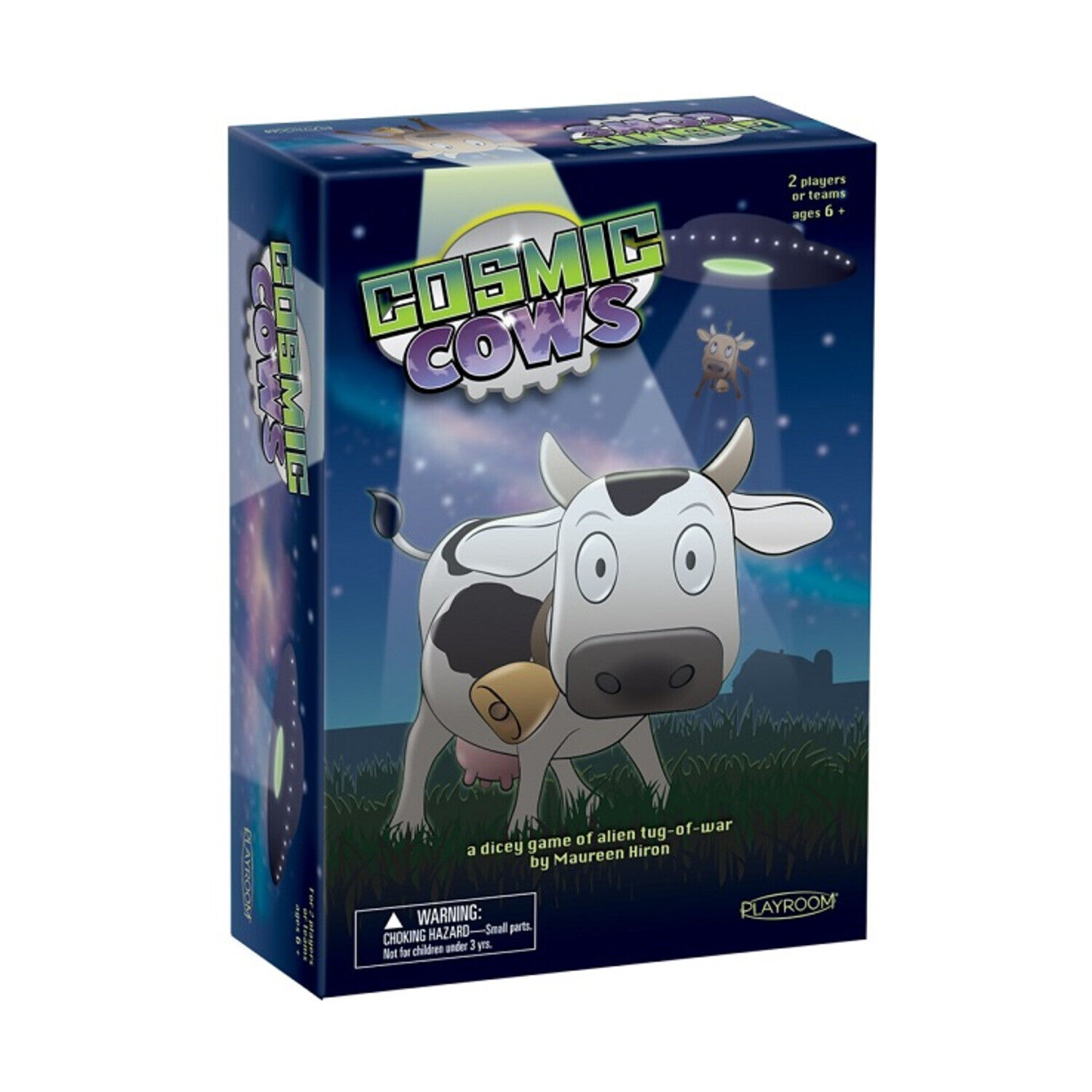 First player to advance three (3) pawns into his win zone

(the dice rolling for all practical purposes follows standard “yahtzee” format)
Player rolls all five dice, then may set aside any of them to establish any of the NINE zones (chance, 1, 2, 3, Kniffell, 4, 5, 6, straights)
Player may set aside, pick up, re-roll any dice up to THREE rolls while trying to create the best combination of dice to move a pawn(s). To move a pawn, one of the following dice combinations must be created:
Pair (zwilling) Move the pawn two (2) spaces towards player rolling dice,
i.e. a pair of 4’s = move the #4 pawn two spaces.
Triples (drilling) Same as above, but move three (3) spaces.
Four of a kind (Vierling) Same as above, but move pawn four (4) spaces
Two Pair (doppell zwilling) Move each corresponding pawn two (2) spaces
Full House Move corresponding pawns three (3) spaces / two (2) spaces
NOTE: Two Pair & Full House are the ONLY combos that allow a player to move TWO PAWNS in one turn
Five of a kind (Kniffel) Move the center pawn (Kniffel) all the way to player’s back win zone. If pawn is in opponent’s back win zone, move to center. Player MUST move the Kniffel pawn, when possible. Only when player has Kniffel pawn in his win zone, may he then move the corresponding dice # five spaces towards his win zone.
Straights (Straße) A small (kleine) straight (4 dice in sequence) moves pawn three (3) spaces, a large (große) straight, moves pawn four (4) spaces.
Chance Total all dice. Total = 10 - 12 OR 23 - 25, move pawn three (3) spaces.
Total = 5 - 9 OR 26 - 30, move pawn four (4) spaces.
Player MUST choose one of these options to move a pawn. He may not combined them, i.e., small straight w/ a pair. 1, 2, 3, 4, 3. After the third roll, if player has no options to move a pawn, he forfeits his roll. Players do NOT need an exact count to move pawn back to its last line in his win zone. Excess moves are lost.
Pawns are neutral, regardless of their location on the board. A pawn in a player’s WINZONE can be moved out with the proper dice roll by his opponent.
Game ends immediately when either player has THREE pawns in his win zone.

From the publisher, Playroom Entertainment:
It's time for the Annual Extraterrestrial Cow-Pulling Contest, and aliens from all over the galaxy have come to watch the event! Go head to head with your cross-cosmos rival to see who can abduct three Cosmic Cows™ first!

Roll different combinations on the dice to choose which tractor beam to use in order to abduct the cows. With a good mix of strategic offensive and defensive maneuvers, decide which combination of the unknowing bovines to pull toward your spaceship or away from your opponent's! The player that pulls three cows into their Danger Zone wins, in this dicey game of alien tug-of-war!

For 2 Players or Teams, 20 Minute Playing Time, Ages 8 to Adult