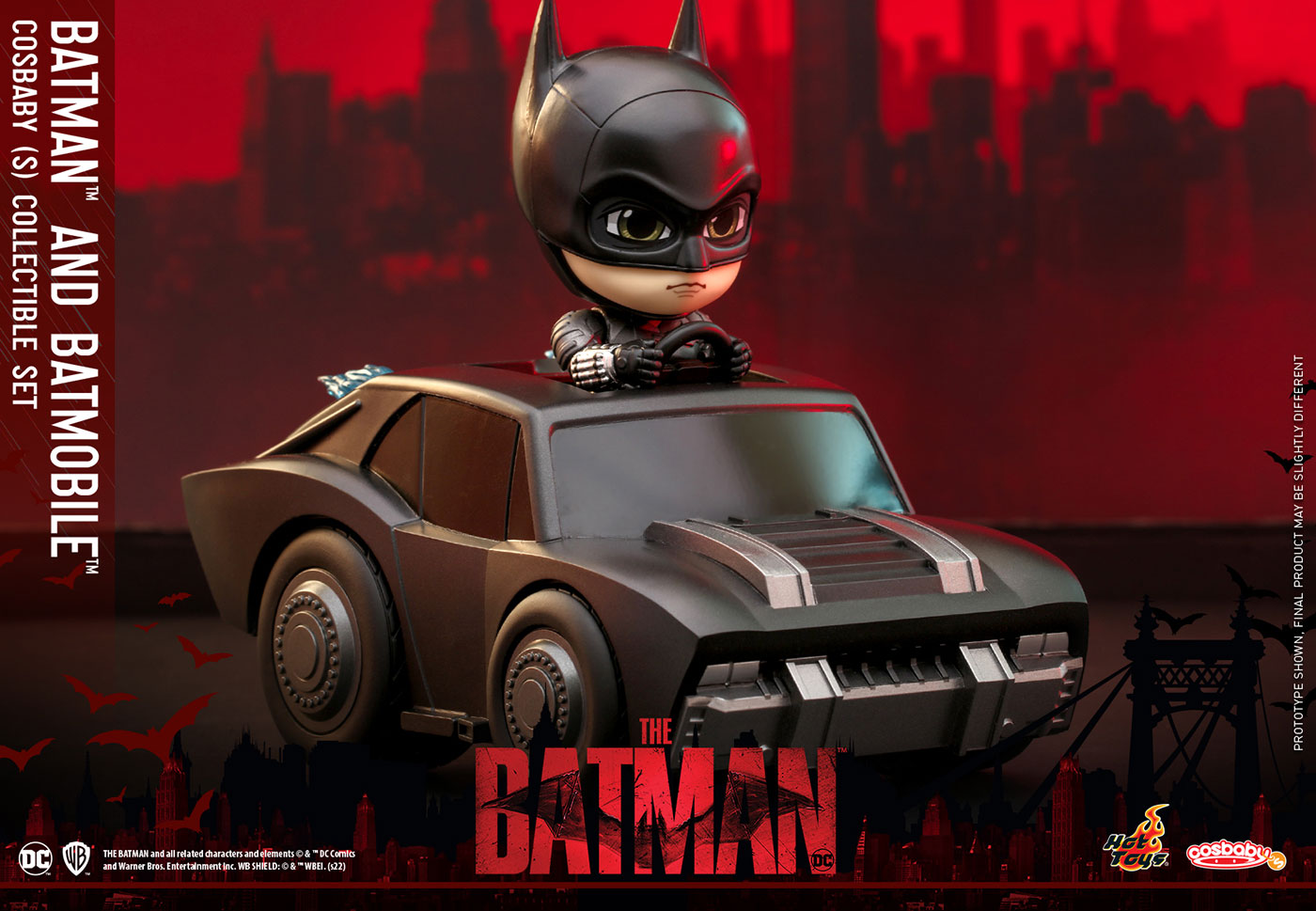 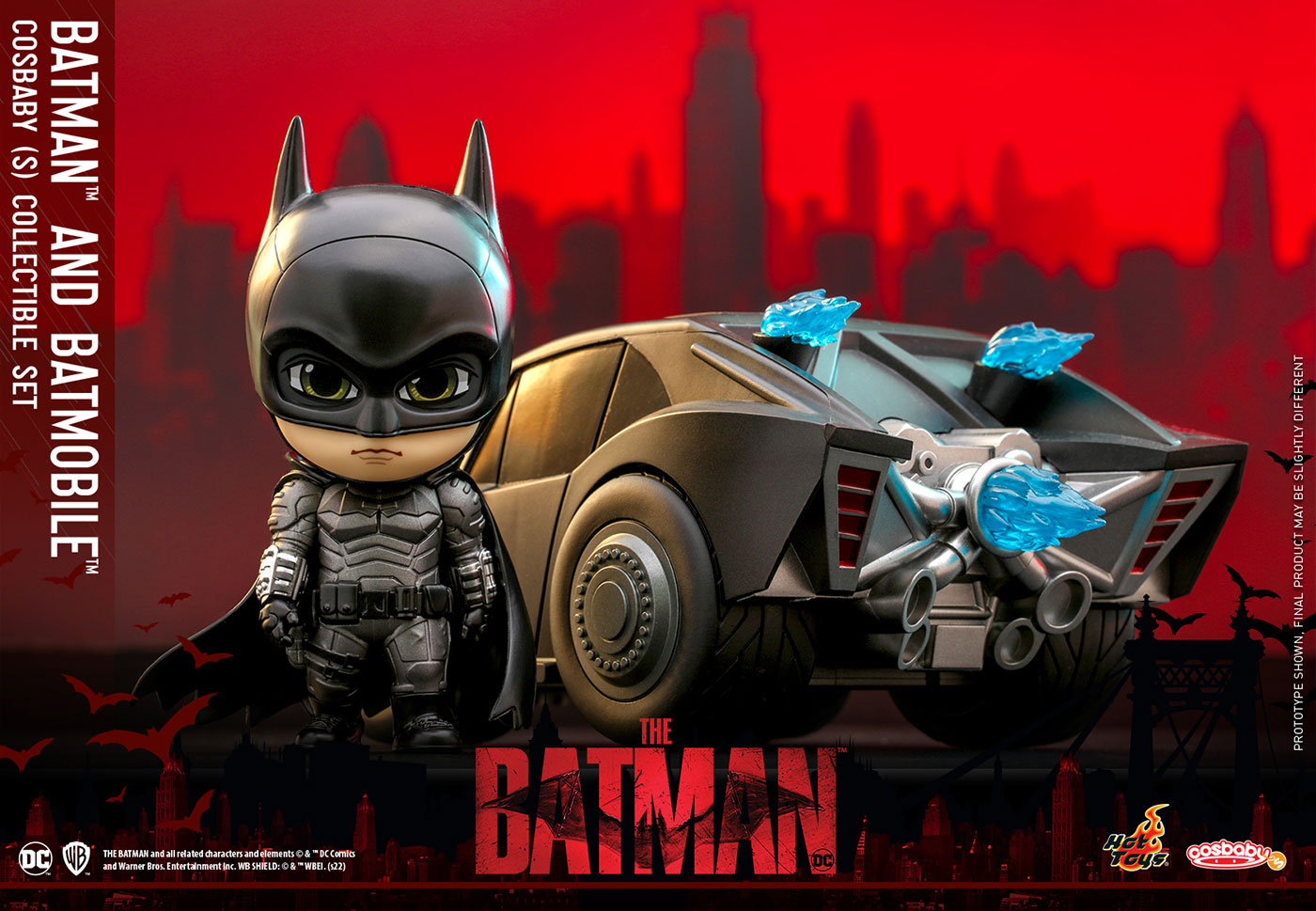 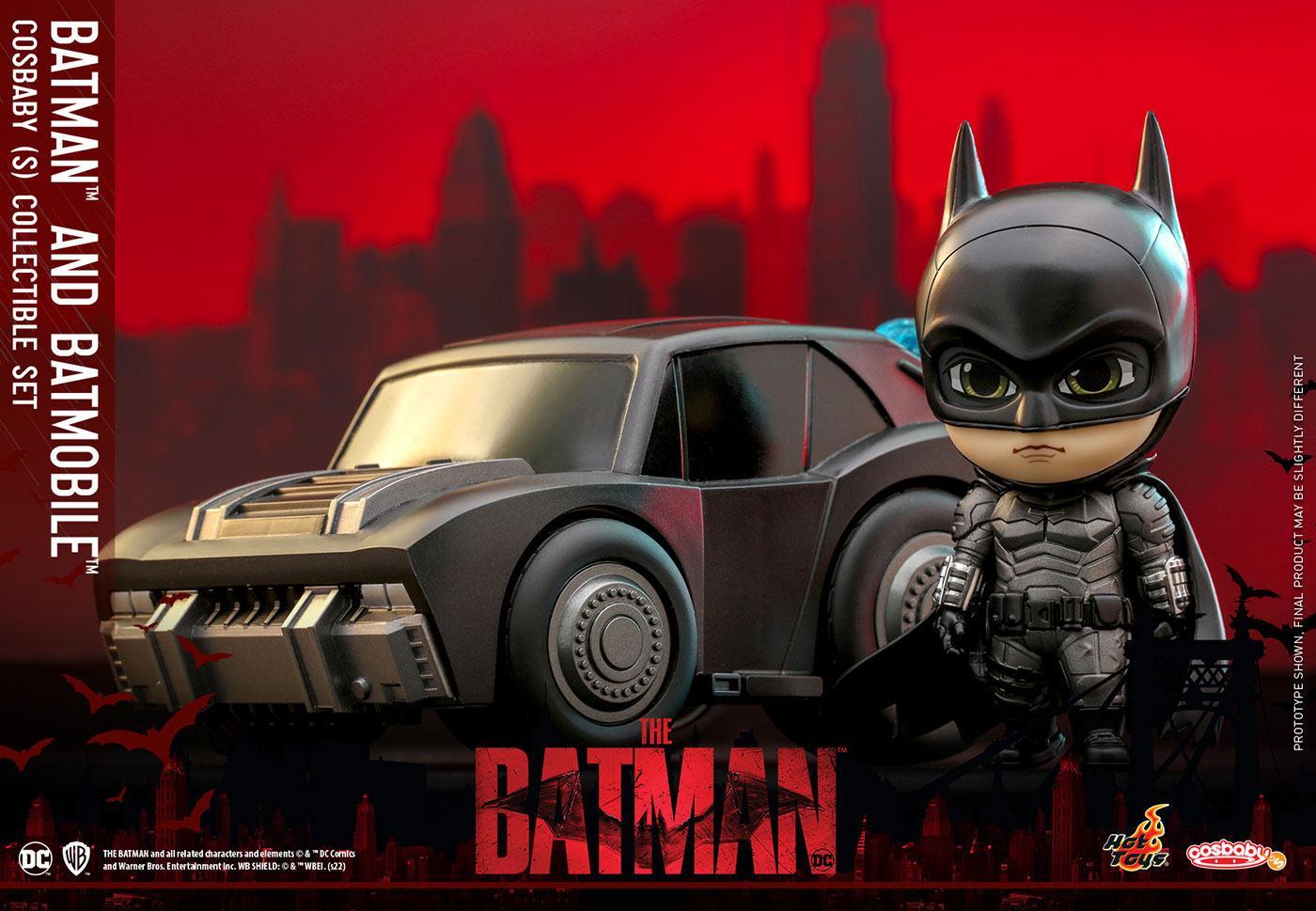 Cosbaby: Batman and Batmobile (COS943)

The Batman and Batmobile Cosbaby Collectible Set presents the Caped Crusader and the awesome Bat vehicle, the Batmobile, within a single package. Considered as one of the most recognizable iterations of the Dark Knight’s ride, the Batmobile is positively massive, measures about 20 cm in length and 12 cm in width. The Batman Cosbaby Collectible Figure comes with a pair of interchangeable arms and is removable from the vehicle to display individually. 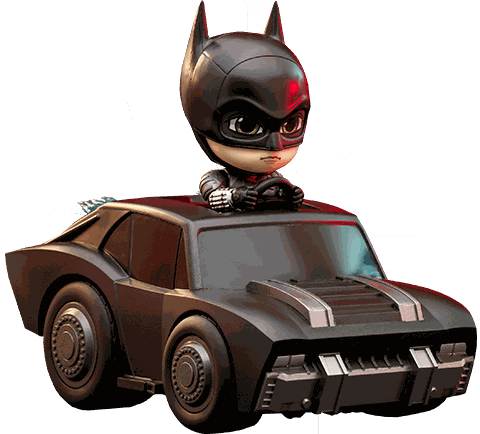